What you know is the truth

You may feel that since I crashed so hard my blog updates have gotten perfunctory. Here is the past week of my humor blog. 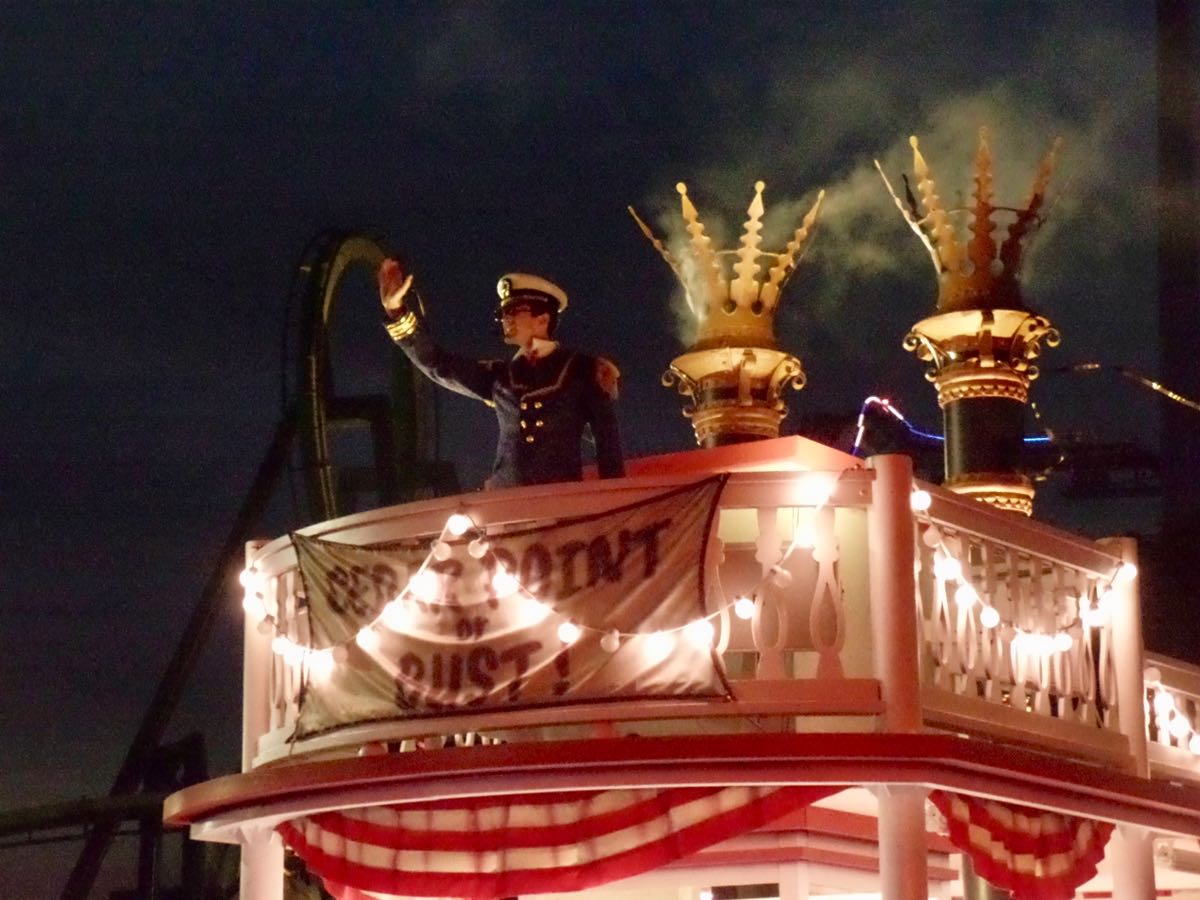 The G A Boeckling float, representing the ferry that used to take people from downtown Sandusky to Cedar Point. And, particularly, looking at the captain, Young Stephen Colbert. 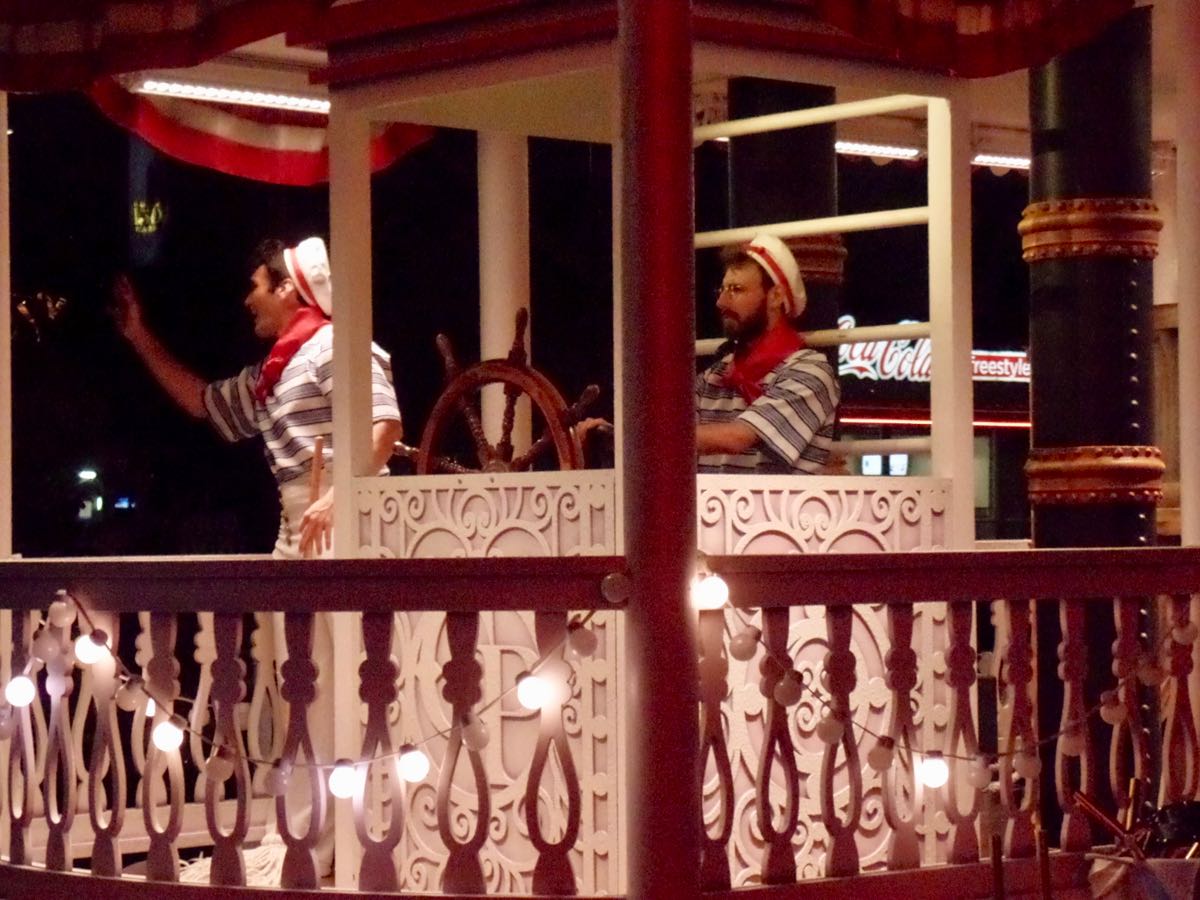 Some of the hands on the G A Boeckling float. 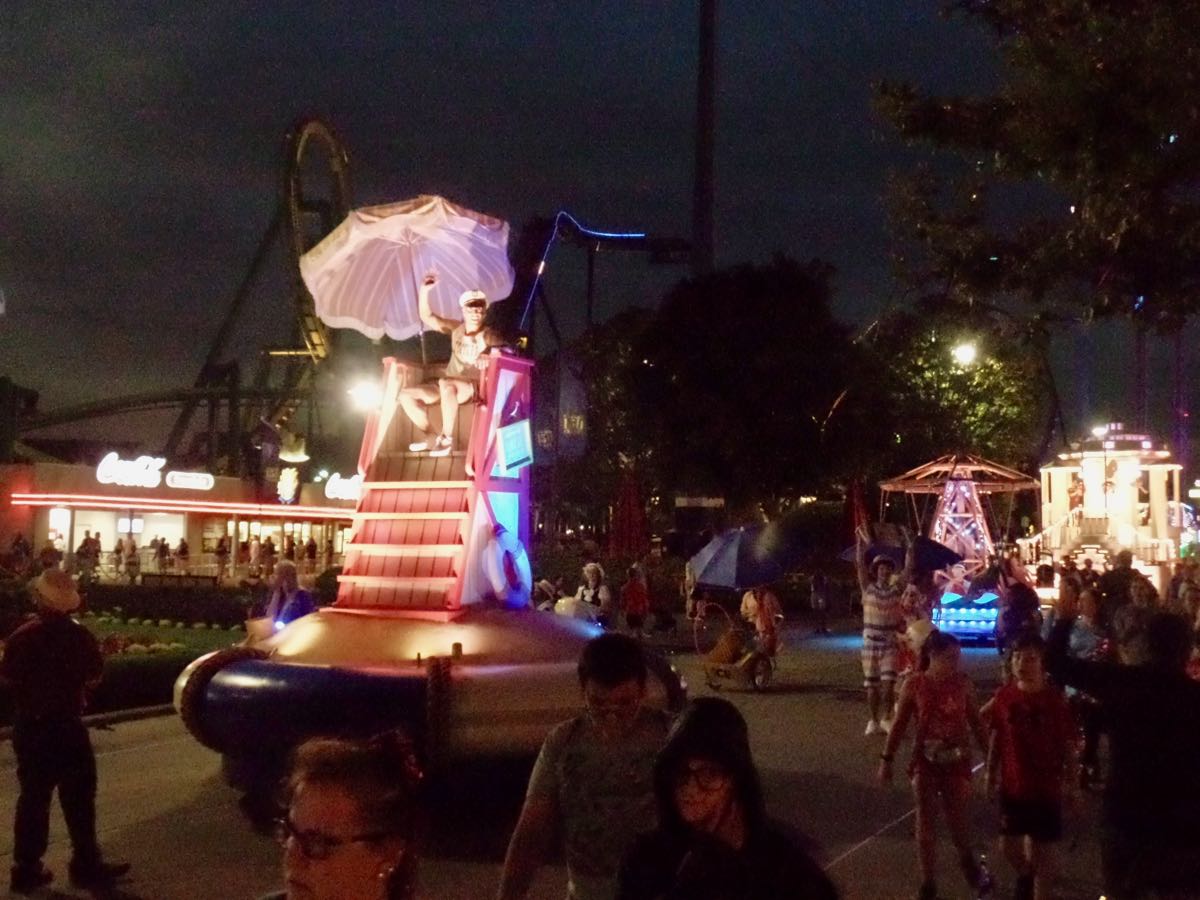 Now here's the lifeguard float and, behind it, the Water Swing float. 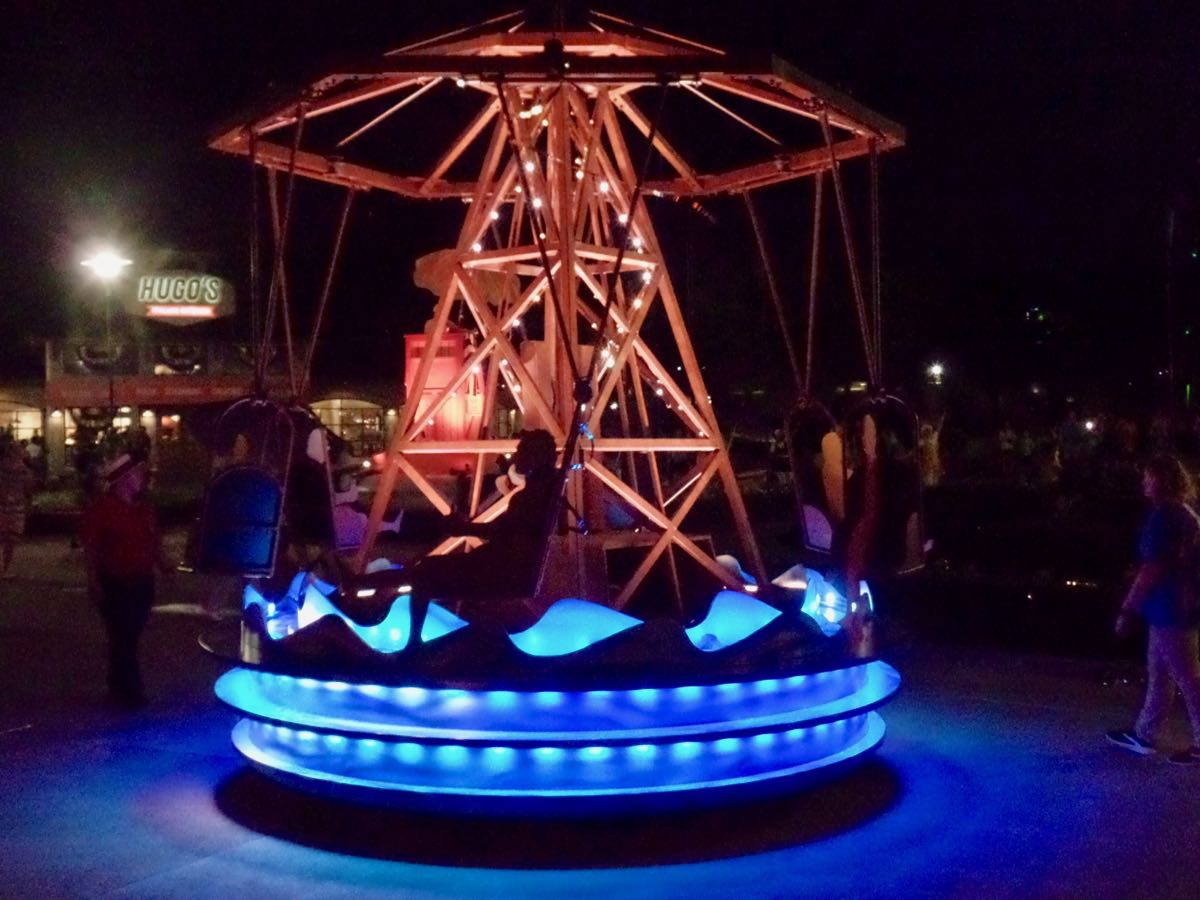 A good look at the Water Swing float. I'd been fooled the first time I saw it into thinking people were riding the swings; it's just silhouette cutouts. 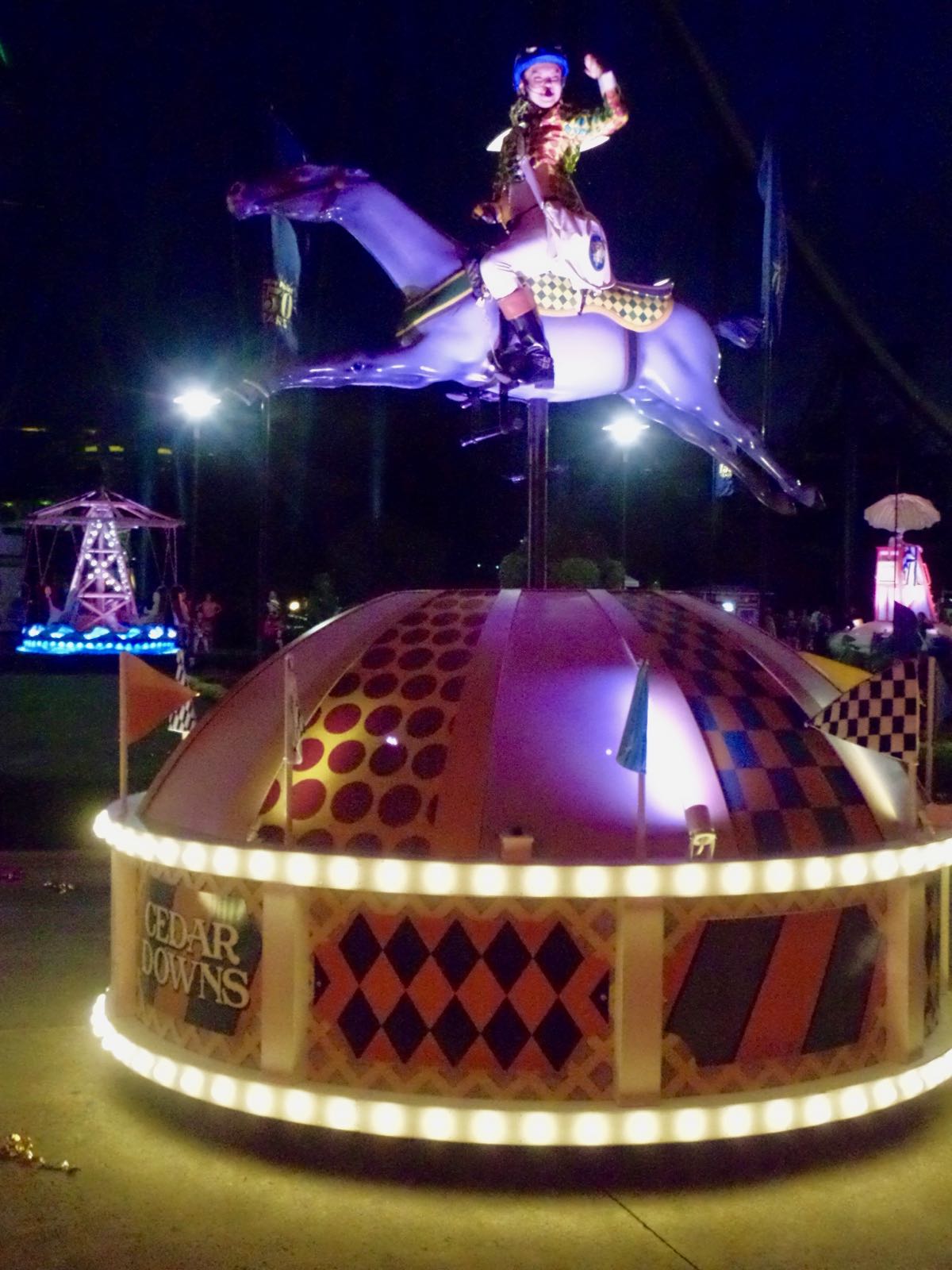 And now here's a decent look at one of the Cedar Downs floats. 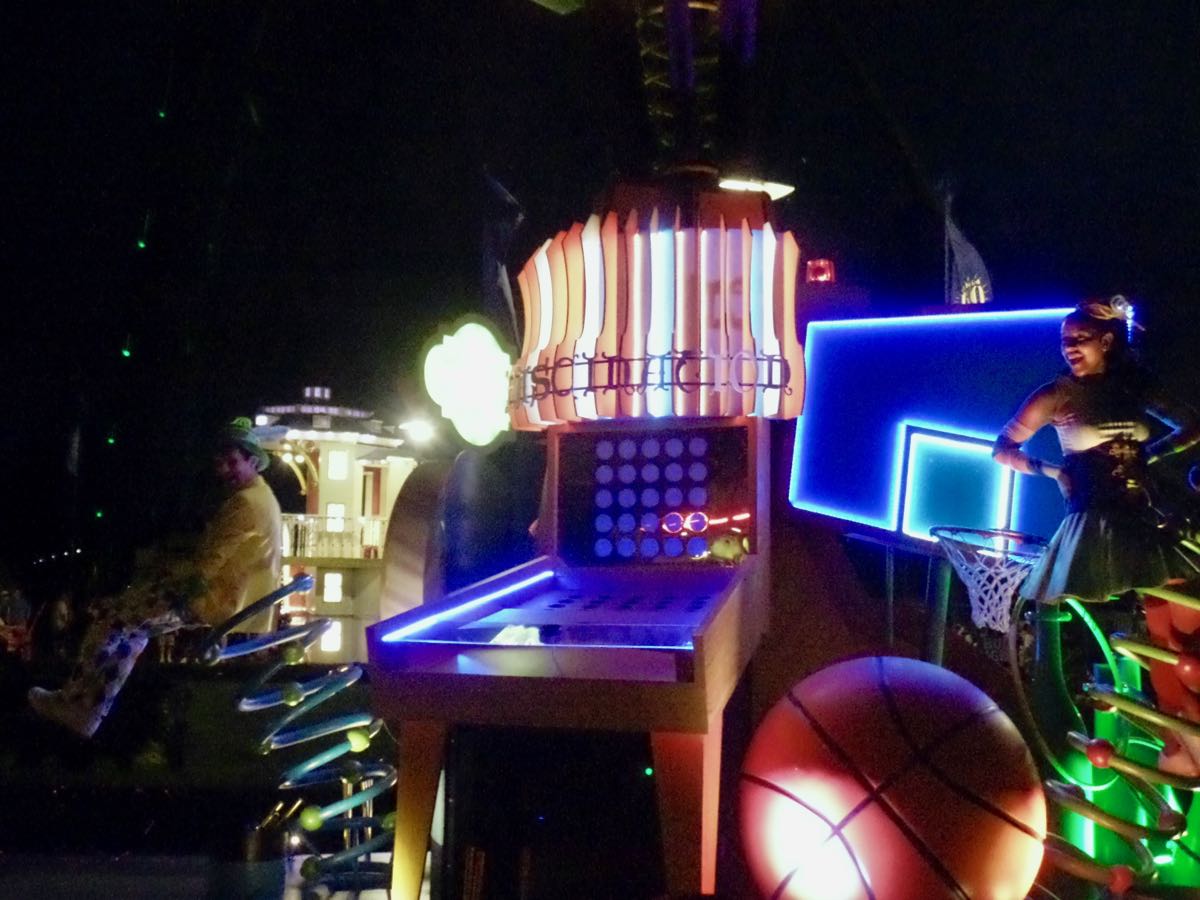 A good look at the Midway Games float, and particularly the Fascination replica. Cedar Point's been hitting the nostalgia button for the Fascination parlor, replaced in the early 2000s with a Johnny Rockets, a lot recently. While there's no replacing the lost attraction, it does seem like you could build a modern-equipment Fascination game, using 25 optical switches per lane plus a computer. I suppose the need for a large space for the parlor to really work --- the game's better the more people play --- and that it needs at minimum two attendants constantly is what's keeping anyone from doing it.

Trivia: The Gobi Desert is expanding rapidly enough some projections have it enveloping Beijing before the end of the century. Source: Coal: A Human History, Barbara Freese. (The book was published in 2004, so the writing must be about twenty years out of date. I trust current projections are for the Gobi to swallow Beijing possibly by later today.)