I had no reason to be over-optimistic

I feel less hopeless than I did last week at this time, but, still. Here's the humor blog, five-sevenths of which is filler I don't need to write these days:

This is a good spot for pictures of my Scion tC, at the wrecker's. My last experience with the poor thing, lost to the first of many storms since mid-August. 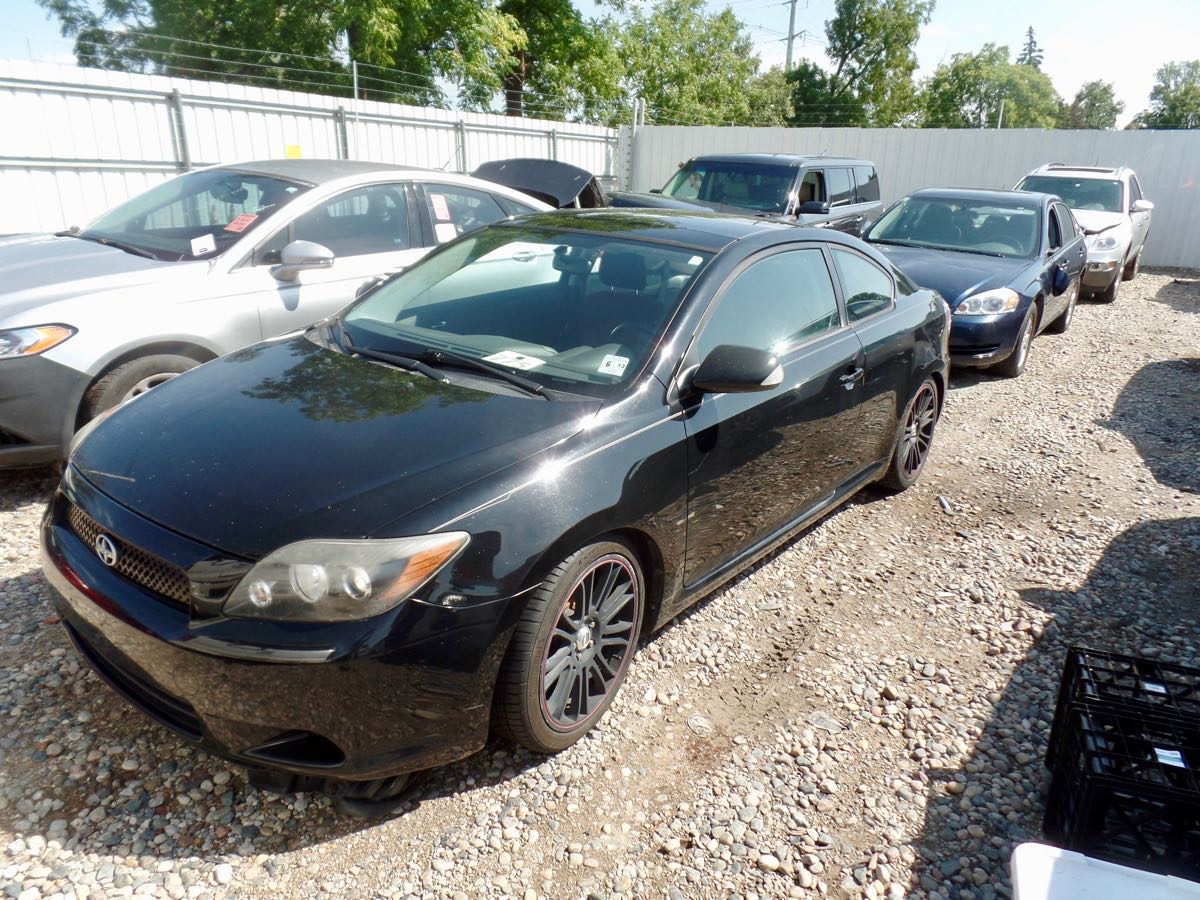 Its final resting place, so far as we know. Notice the New Jersey inspection sticker that never got replaced, because I didn't still have the car in New Jersey when the initial expiration lapsed in June 2013; in fact, it never saw its home soil again. Knoebels' in eastern-ish Pennsylvania is the closest it ever got again. 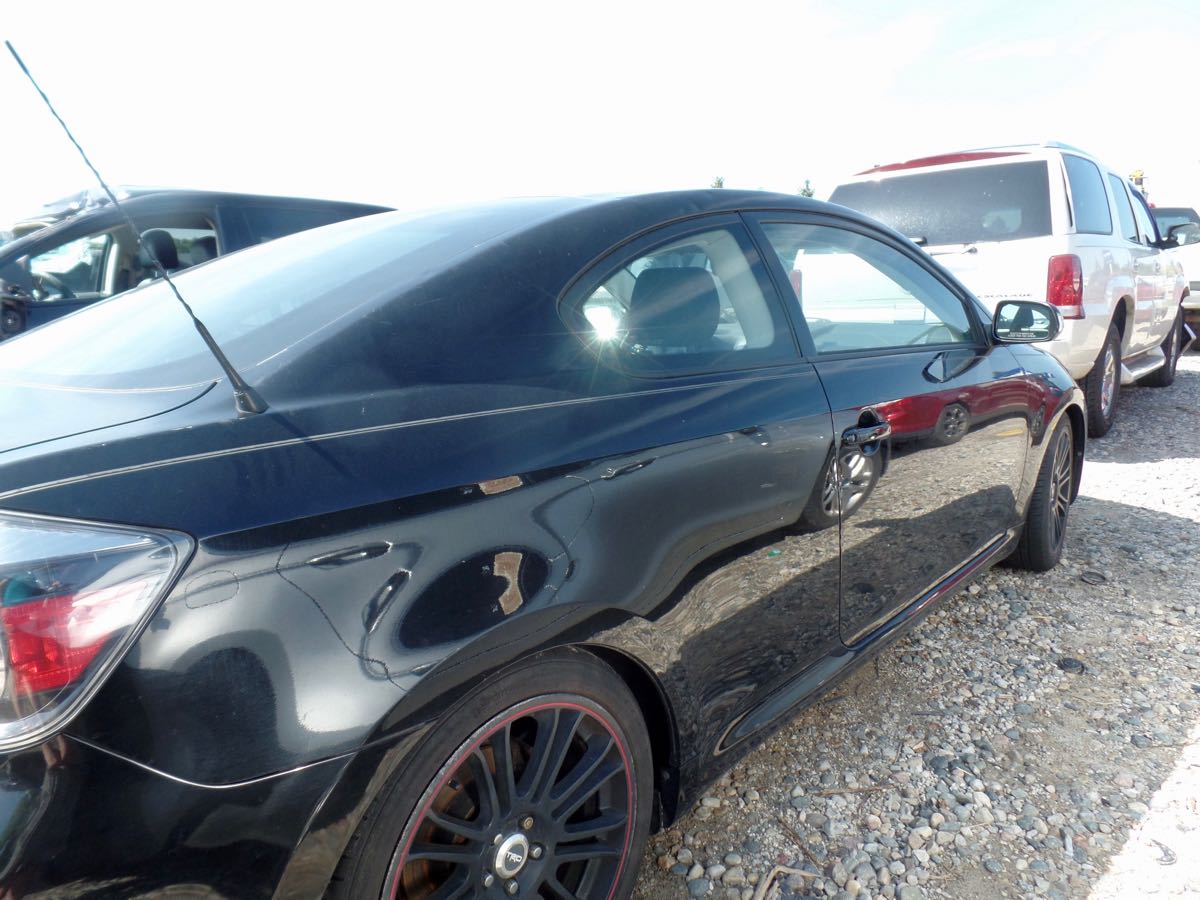 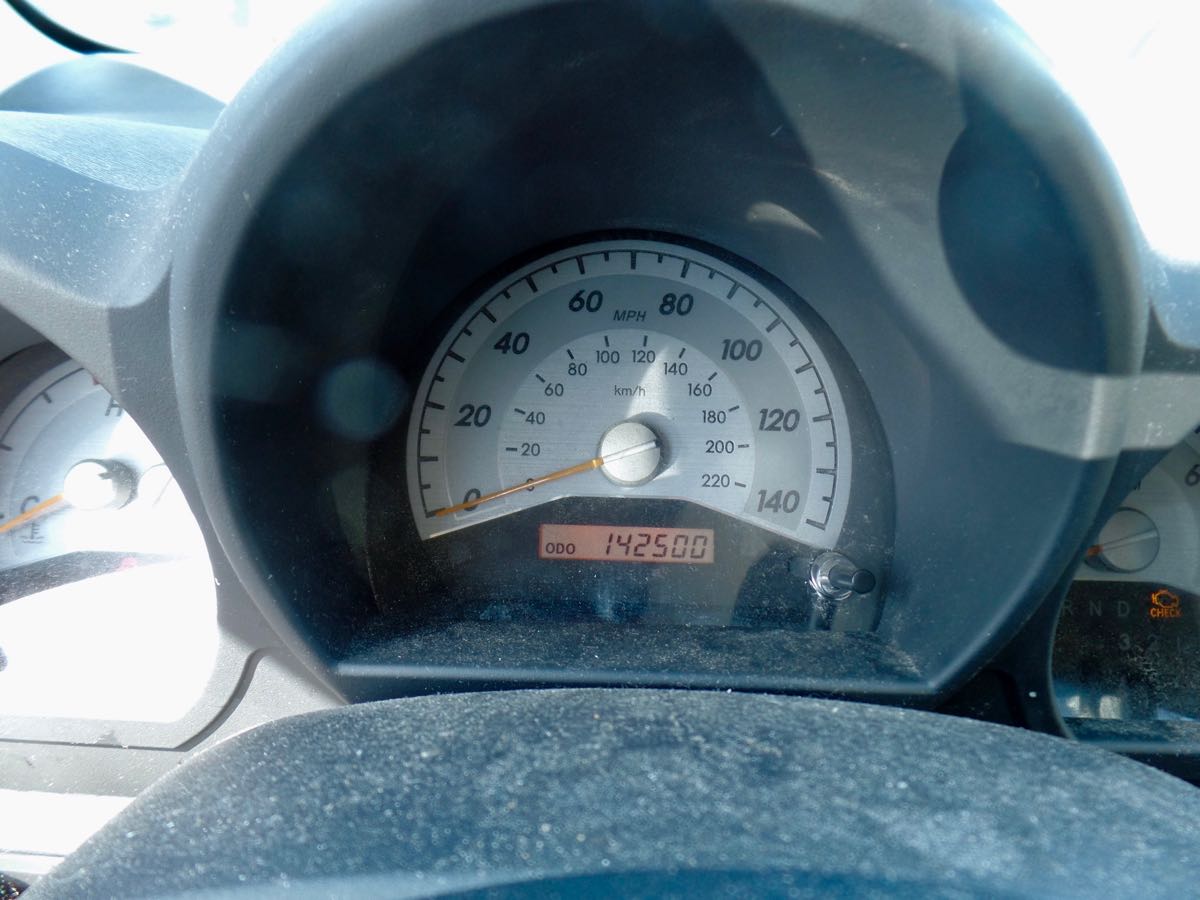 I can't explain what a weird comfort it is that my car died on a pretty uniform, even mileage number like this. Note that when I moved to Michigan I pulled into

bunny_hugger's and my new driveway at exactly 50,000 miles. 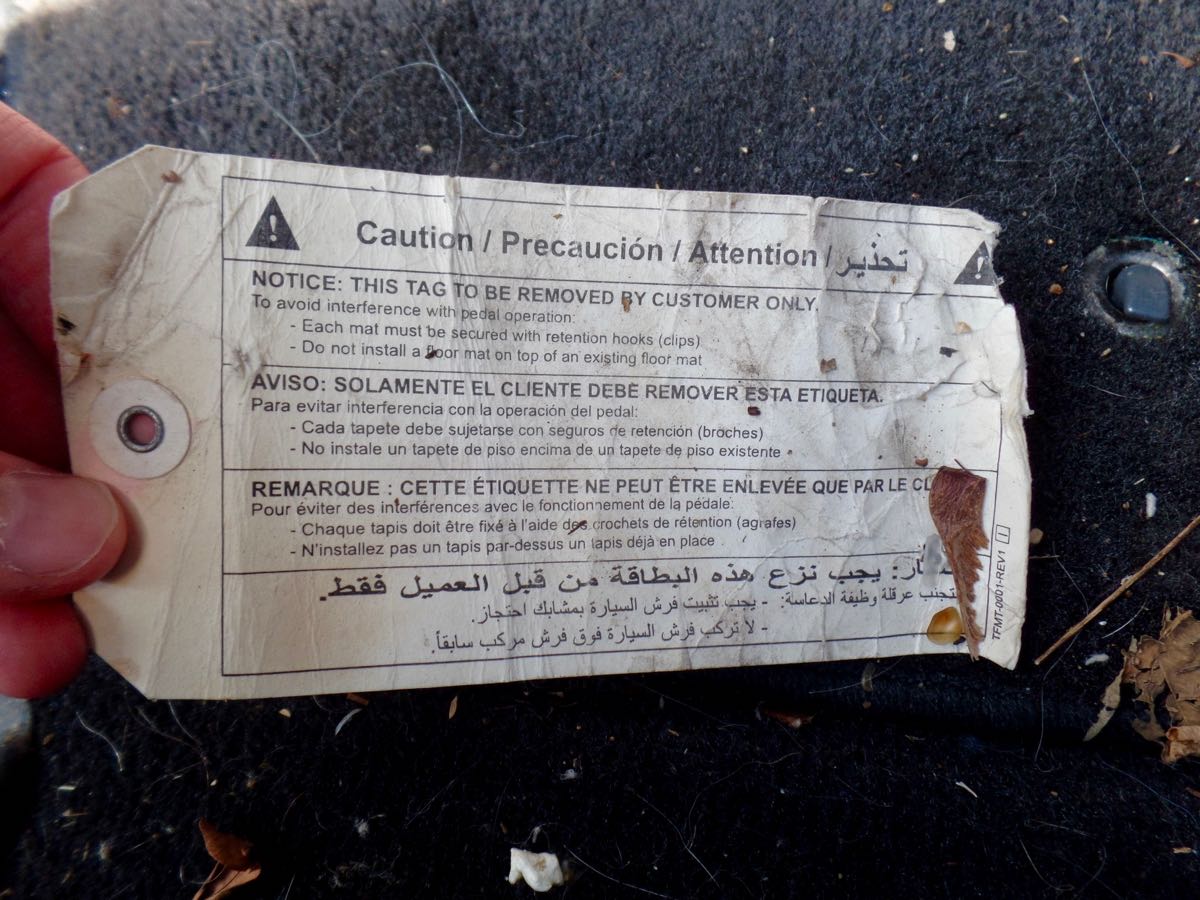 The floor mat tag that I left un-removed out of some weird point of pride, worn down by twelve years of driving and one flood. 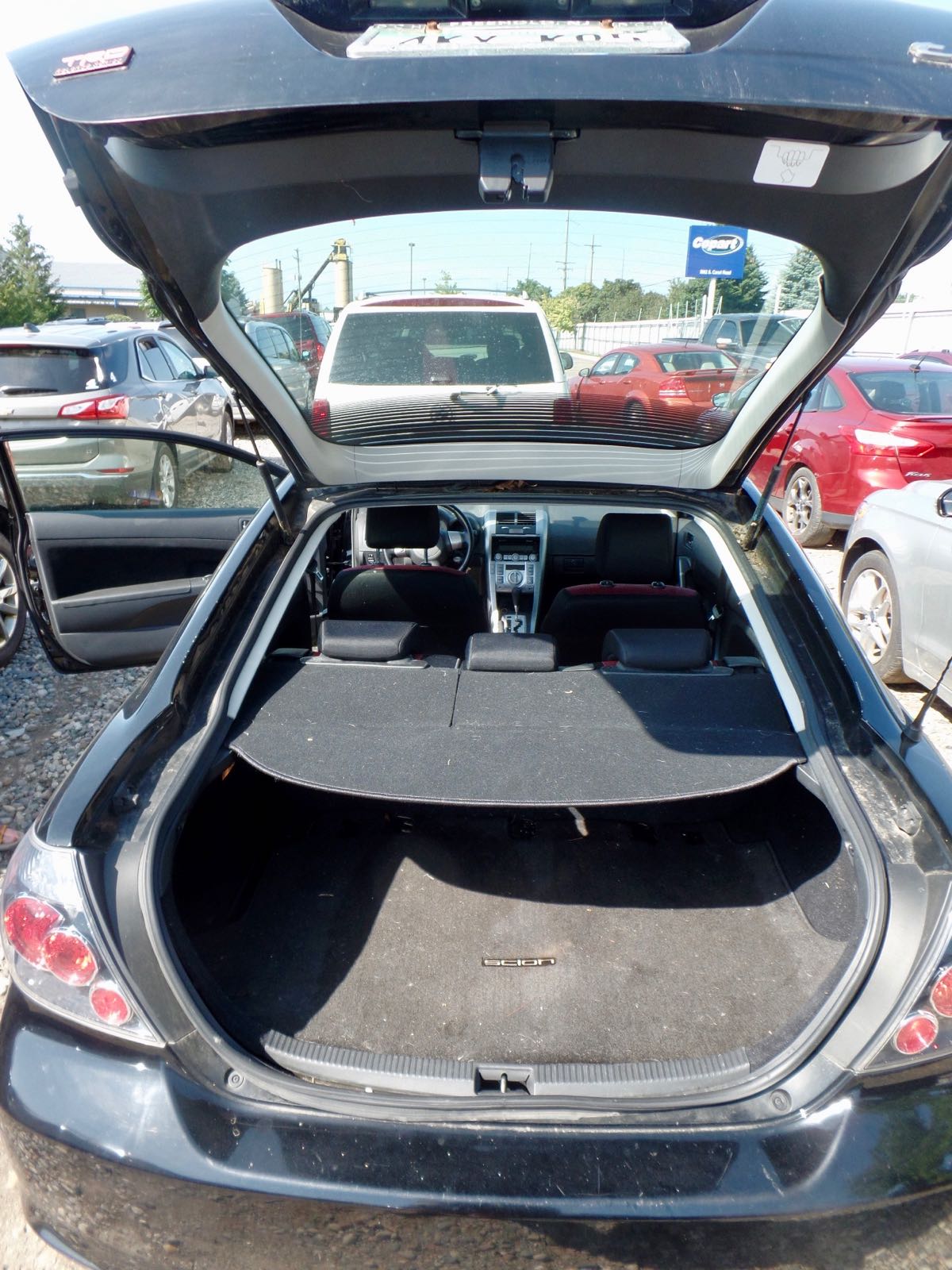 The car from behind, with the hatch that I've come to so very much love; not sure I'll ever get a non-hatchback again. Notice the rubber liner around the back of the hatch, which was coming loose. It was one of those things I'd figured I would ask about at the next service and come away learning there's nothing to be done, you just have to accept that an aging car has problems like that. 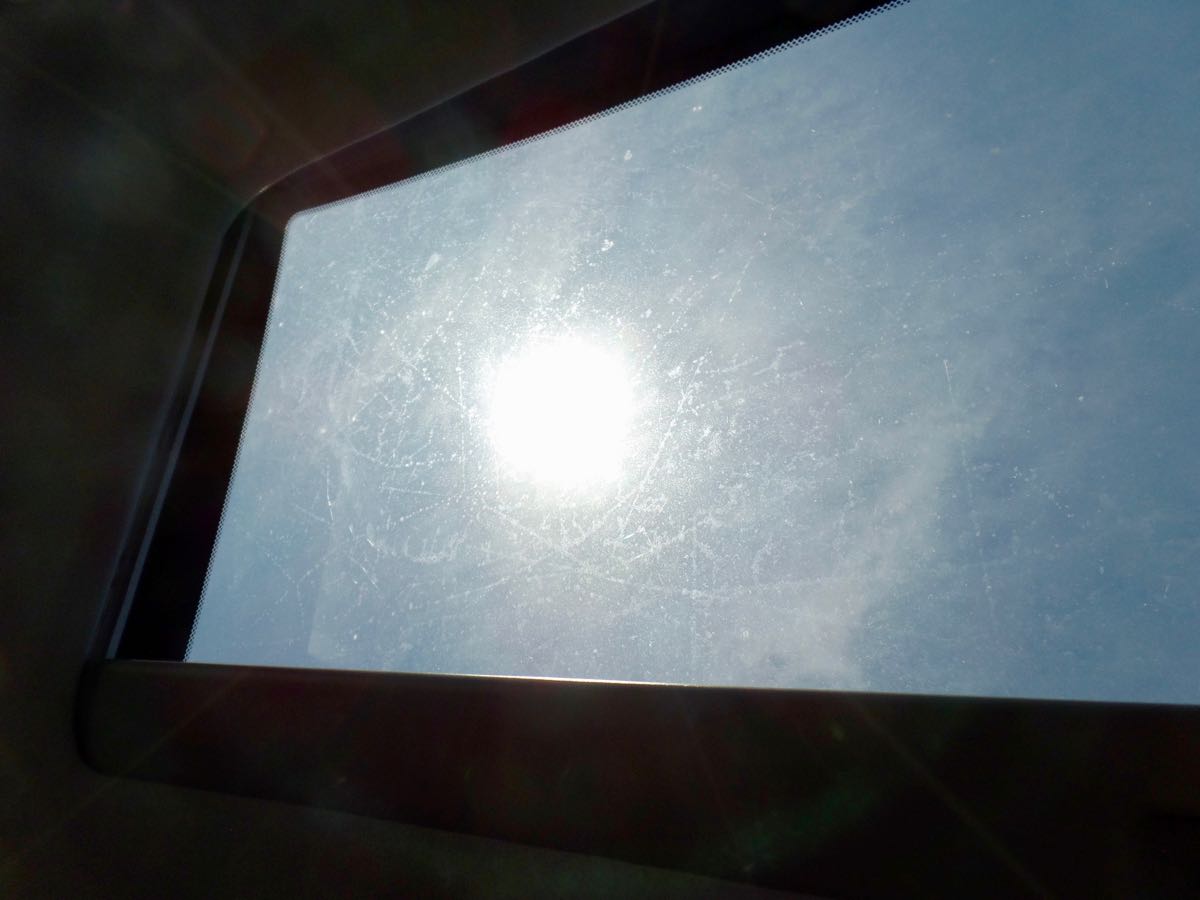 My biggest criteria in buying the car were a non-haggling price (part of the Scion deal, back then) and that it have a moon roof. Here's one last look through it, at the sun, on a day when it was 1,093 degrees Fahrenheit and camera lenses were melting. 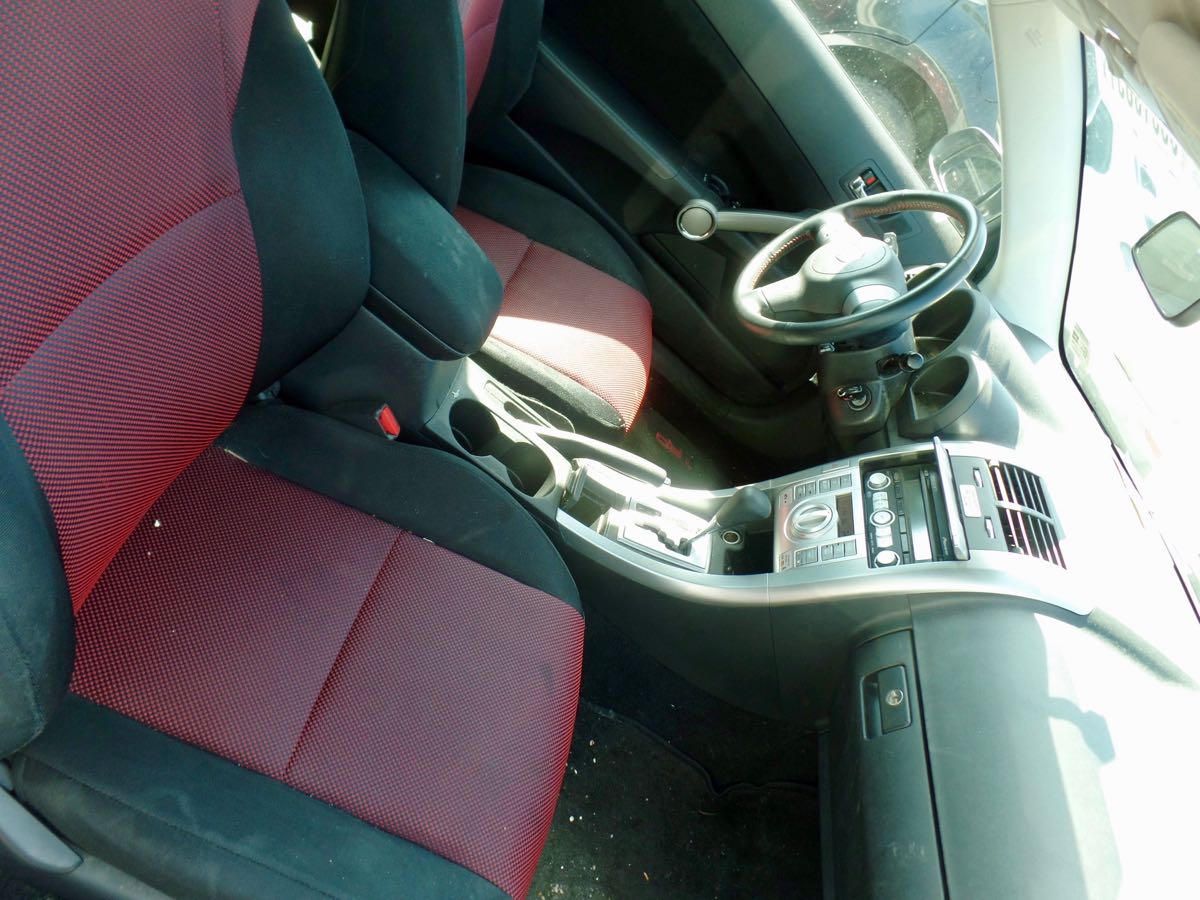 The seats from which we enjoyed so many trips, right up to that last one. 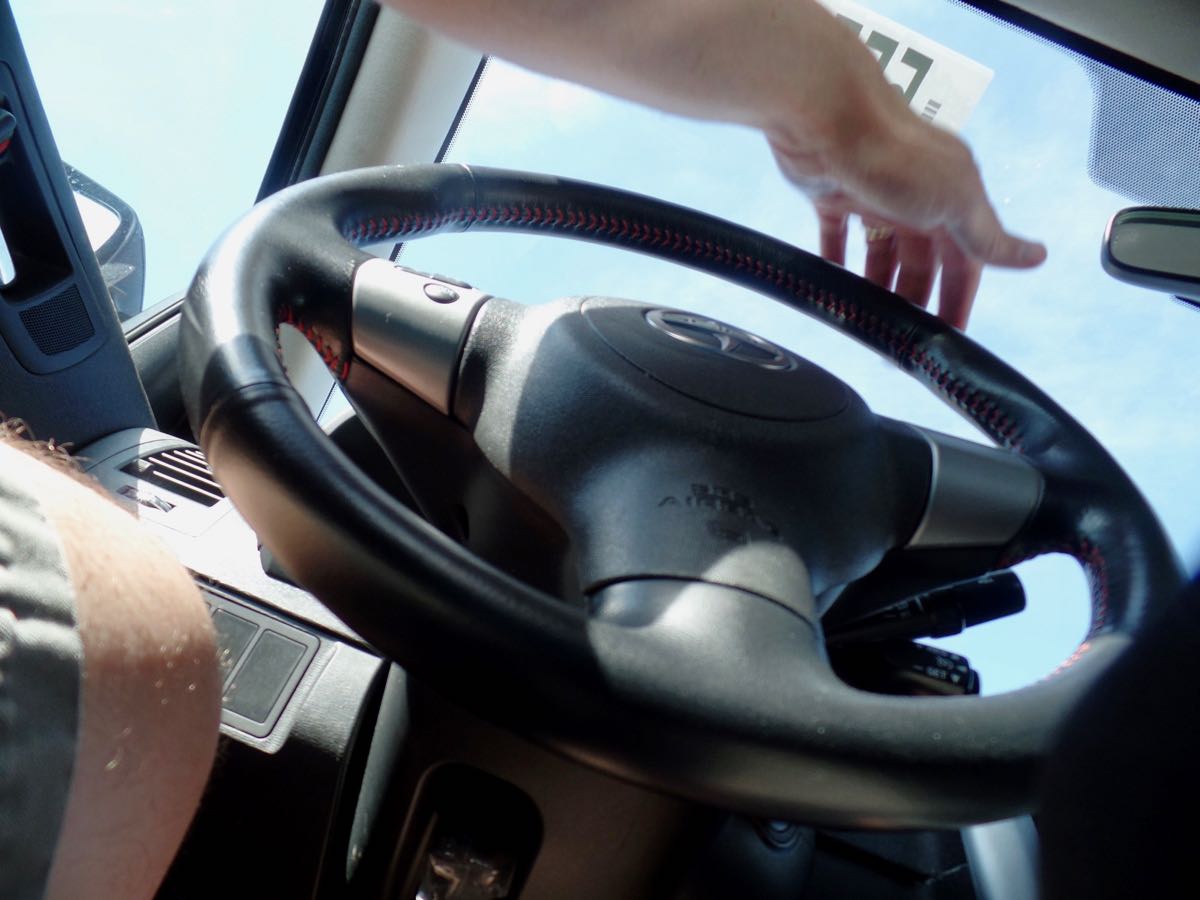 This photo was an accident but, wow, what a great shot of the steering wheel. Notice the guy's been around with a lot number sticker for the windshield so my car's demolition or auction or whatever can be properly logged. Anyway, here's my album cover. 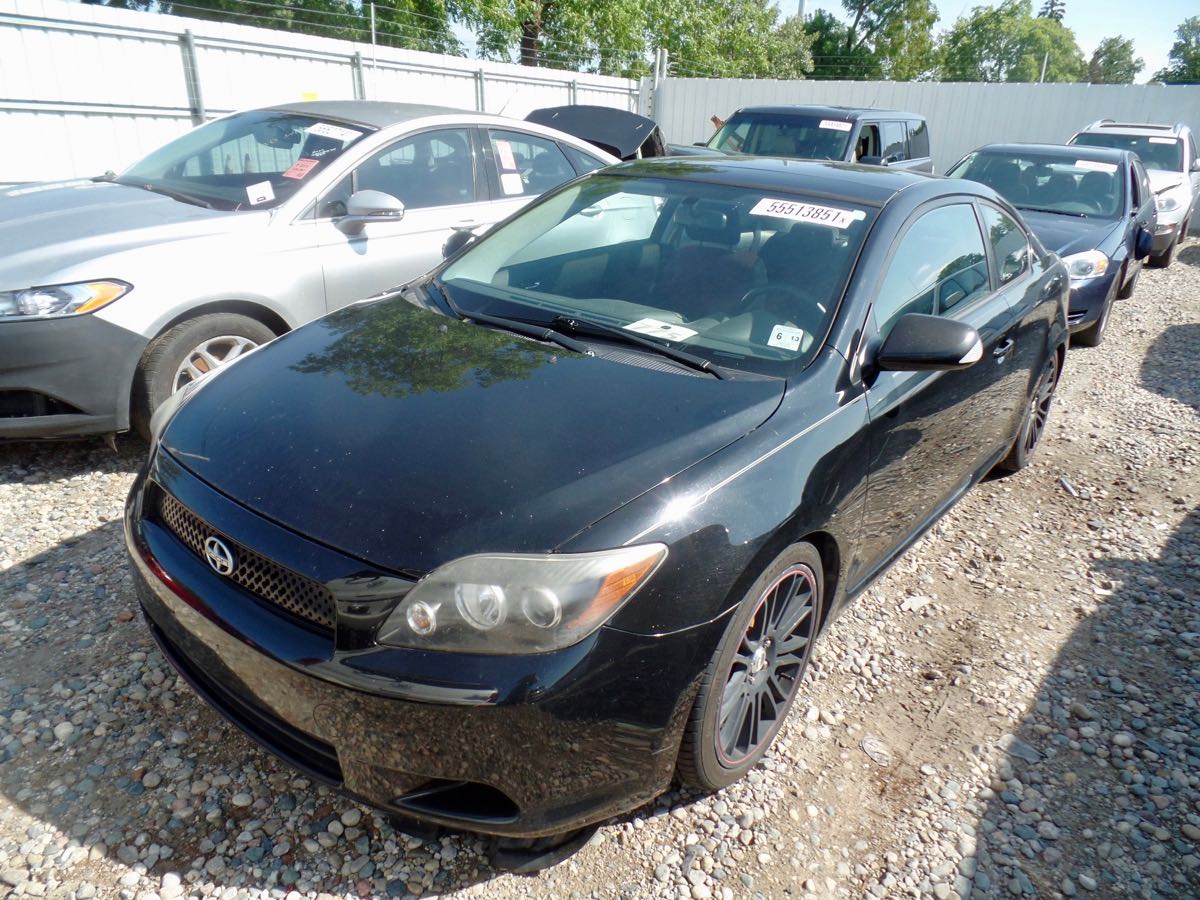 And there it is, my last look at the poor car, gone before its time.

Trivia: The eighth month in the Ancient Egyptian calendar was Pharmouti. Source: Source: Mapping Time: The Calendar and its History, EG Richards. </p>

Currently Reading: Lost Popeye Zine, Sundays Supplement 1941 Tom Sims, Bela Zaboly. Editor Stephanie Noelle. So if Segar had thought of Wimpy first, ol' J Wellington absolutely would have taken over the strip and Sims and Zaboly seem to be accepting that. Popeye's still doing great, yes, but dang is Wimpy doing the most interesting stuff.