Walter, isn't it a shame the way

This week cartoons and anger at comic strips got me out of my rut of doing nothing but reposting Talkartoons reviews. Here's stuff you could read over there if it weren't already on your Friends page 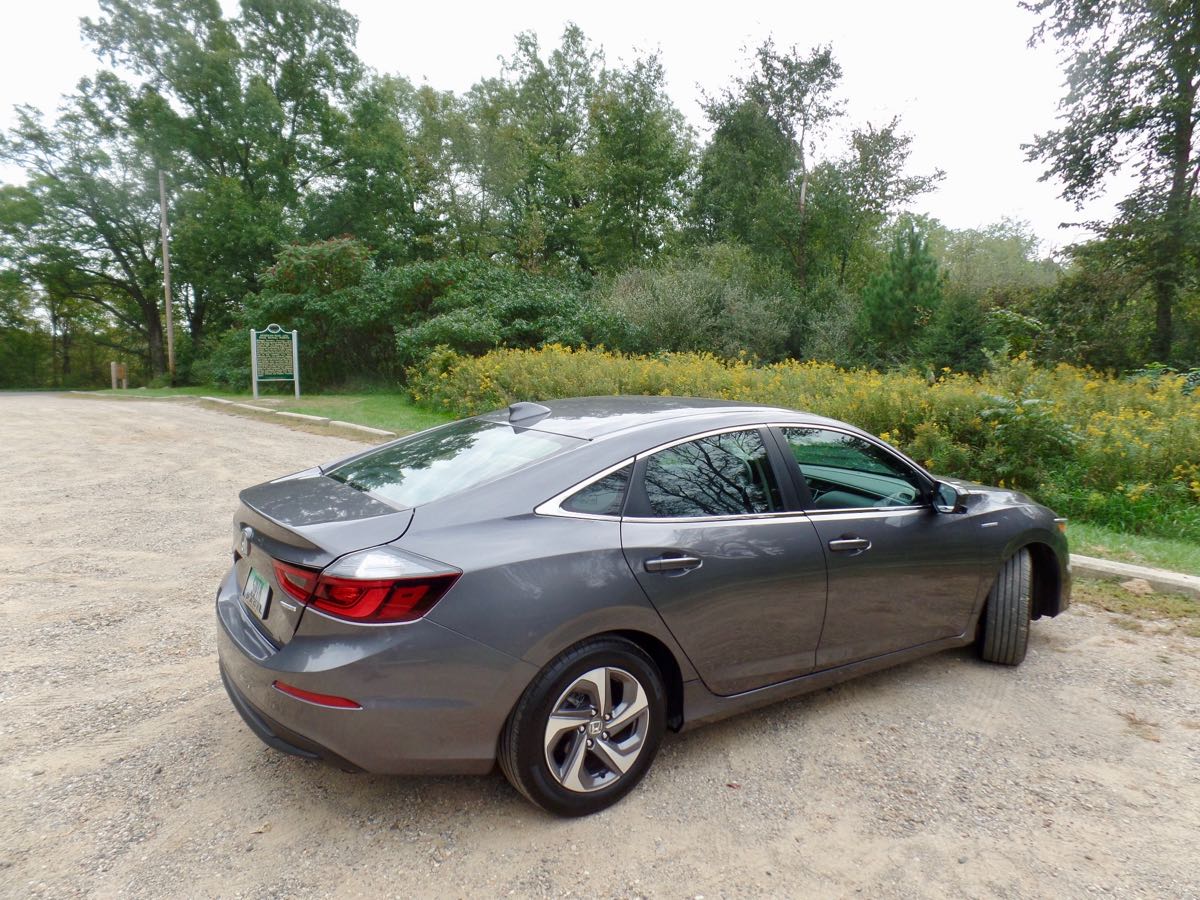 bunny_hugger's car, parked at the first place we drove to together there (after driving home): Meridian Baseline State Park, where we had planted a letterbox. 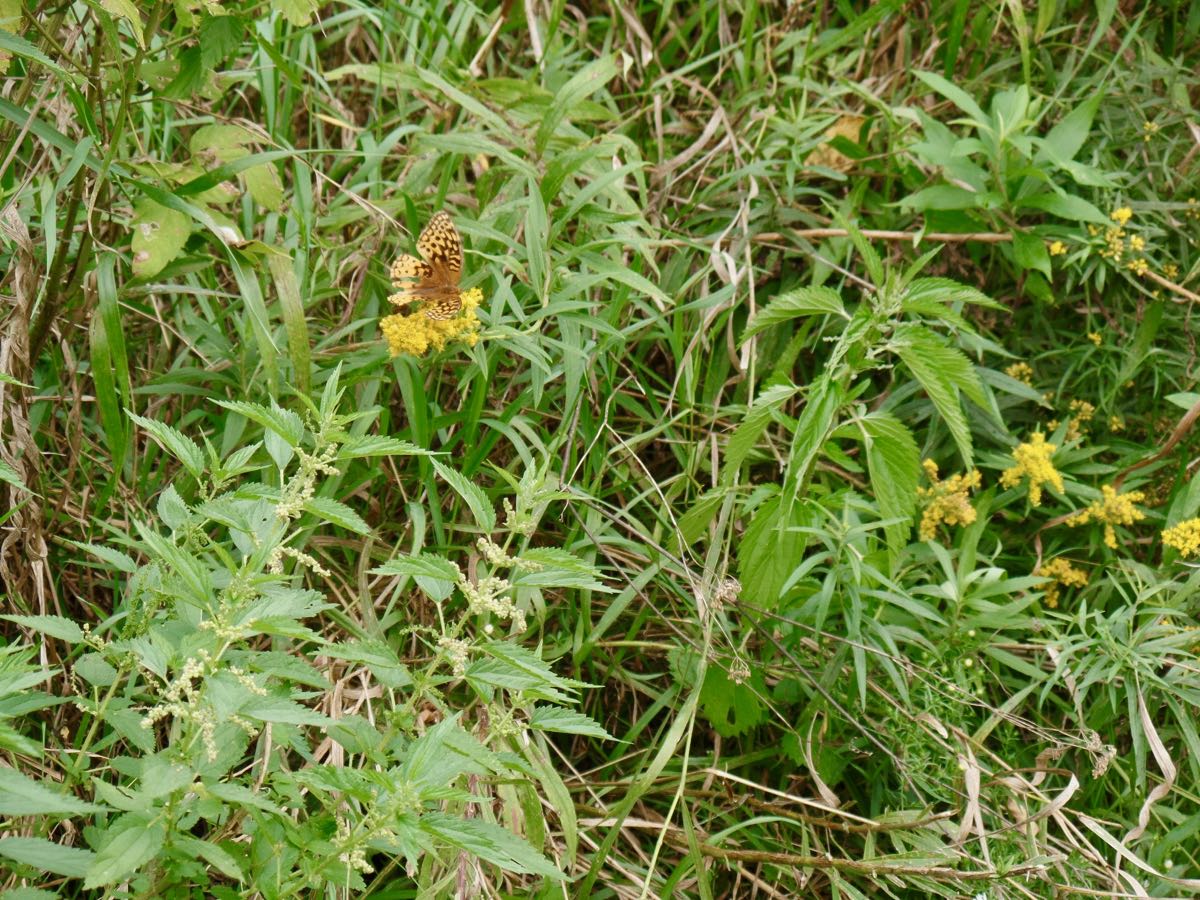 Butterfly of some kind, part of the nature we saw at the entrance to the park. There was also some kind of lizard-y creature that disappeared into the bush as we noticed the butterflies. 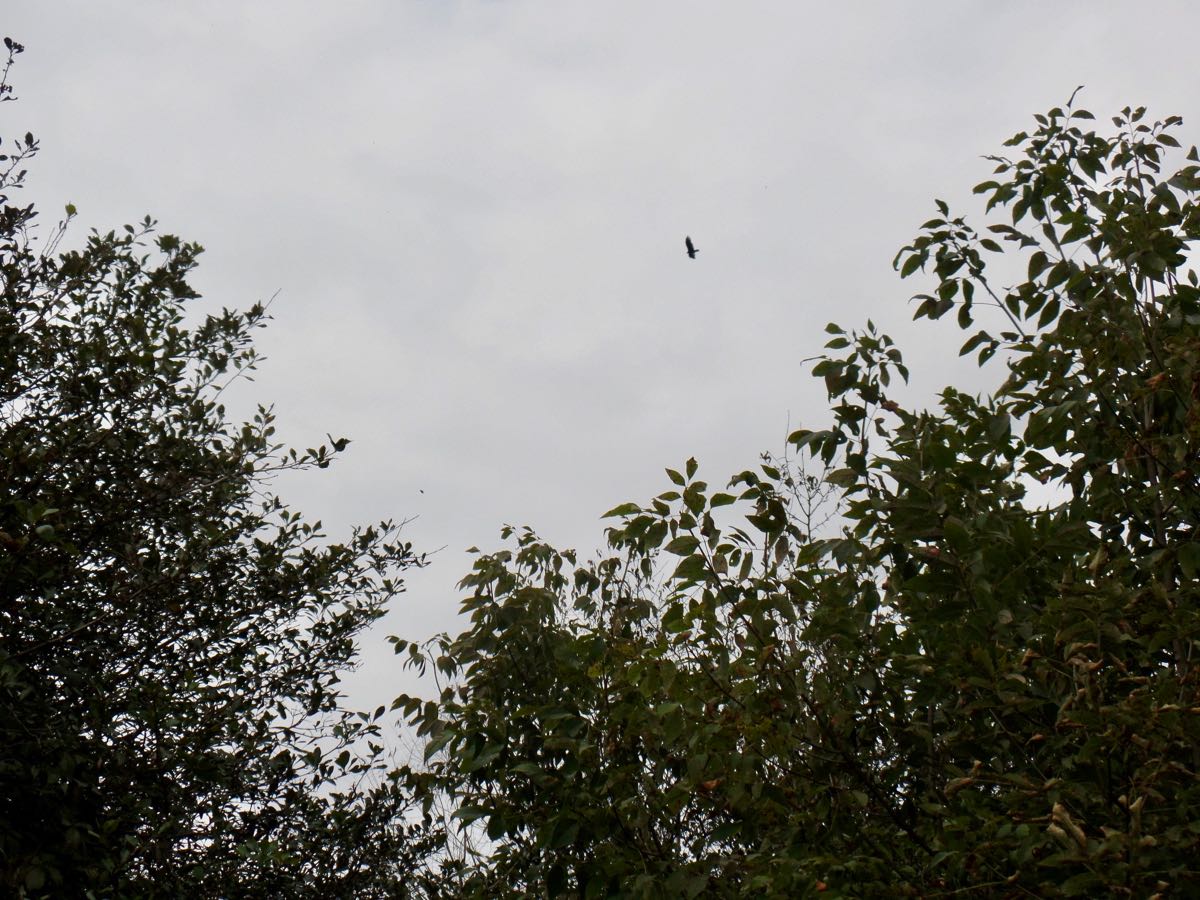 And hey, a large bird of some kind where we can barely see anything! 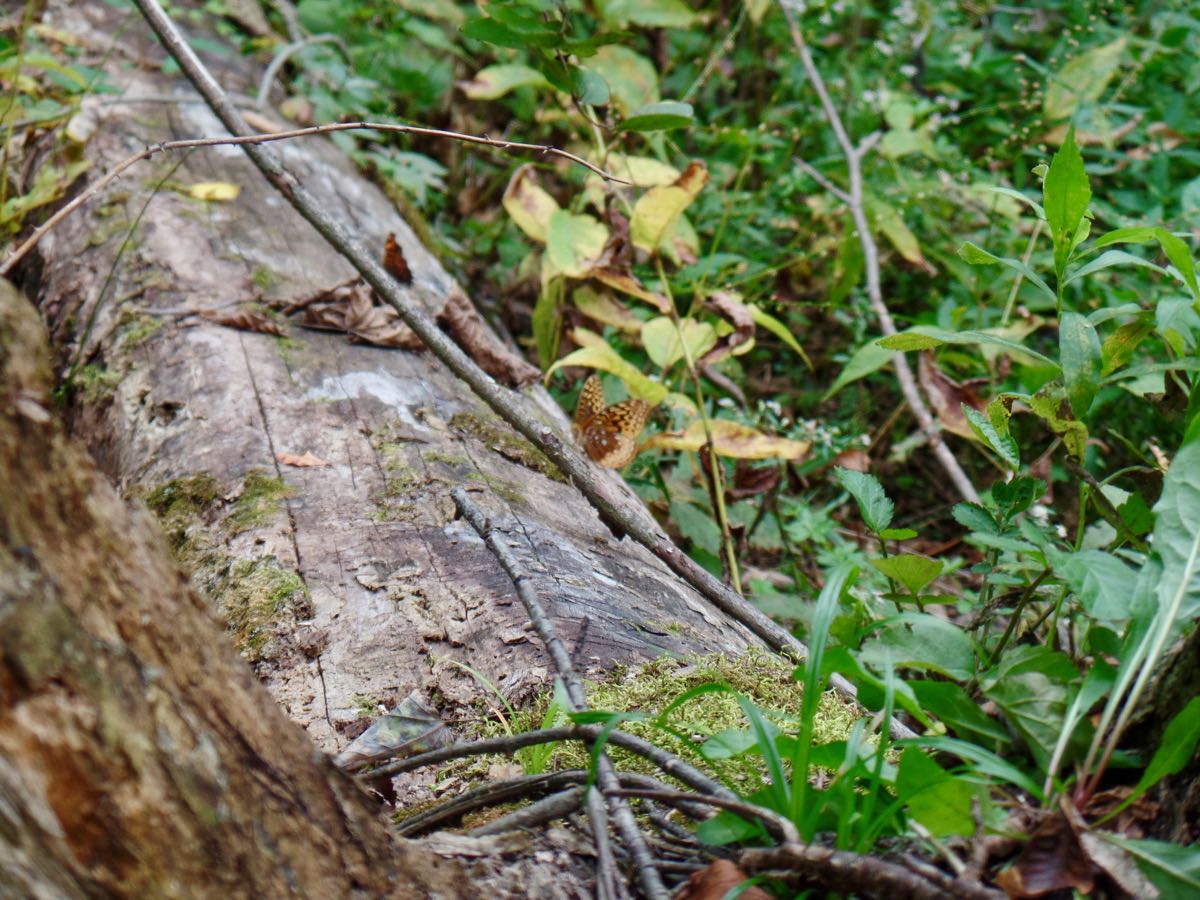 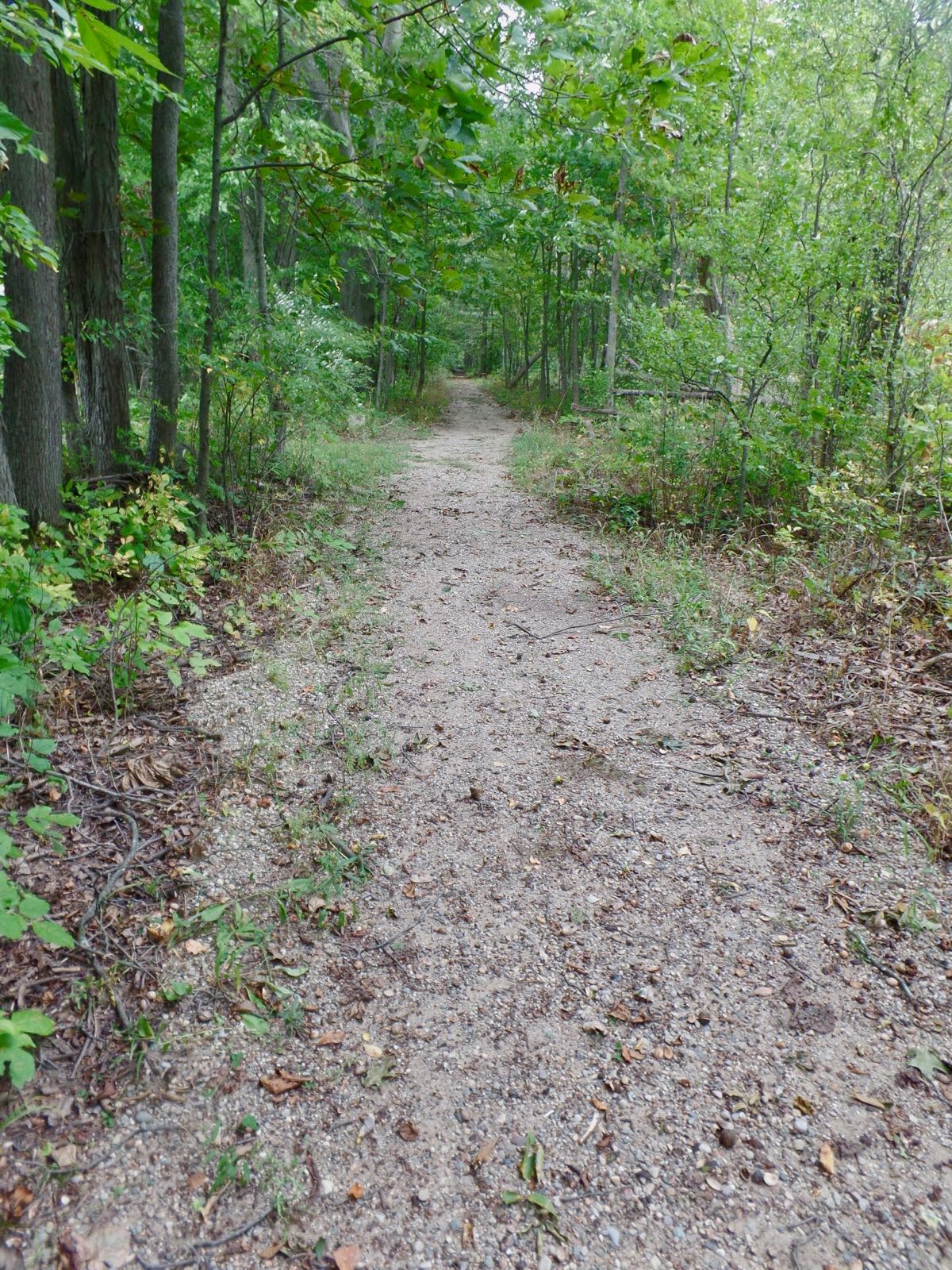 The path that connects the northern and the southern intersections of the survey meridian and the two lines of latitude that weren't quite as identical as they figured. 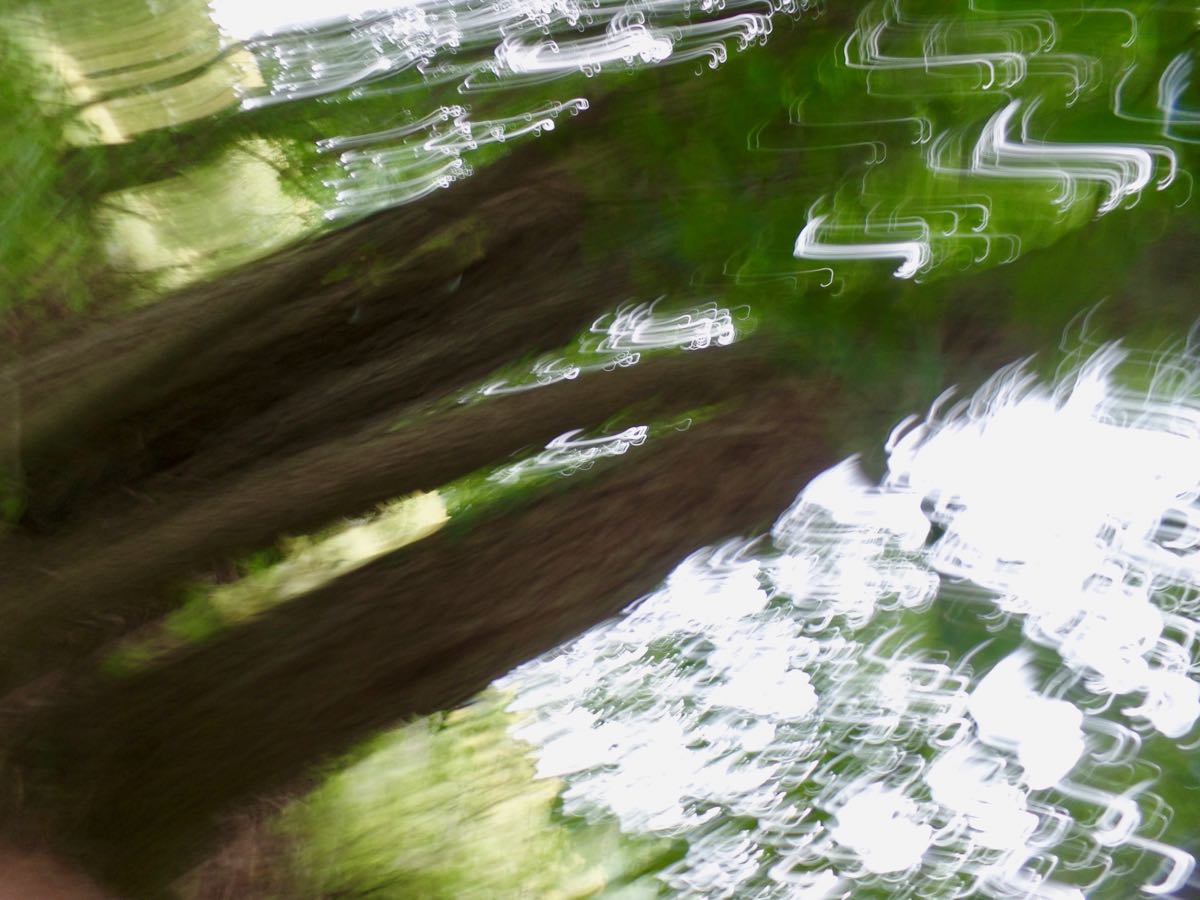 I took this picture by accident but I like the way it came out, especially the S-curves of light within the green patches of tree. 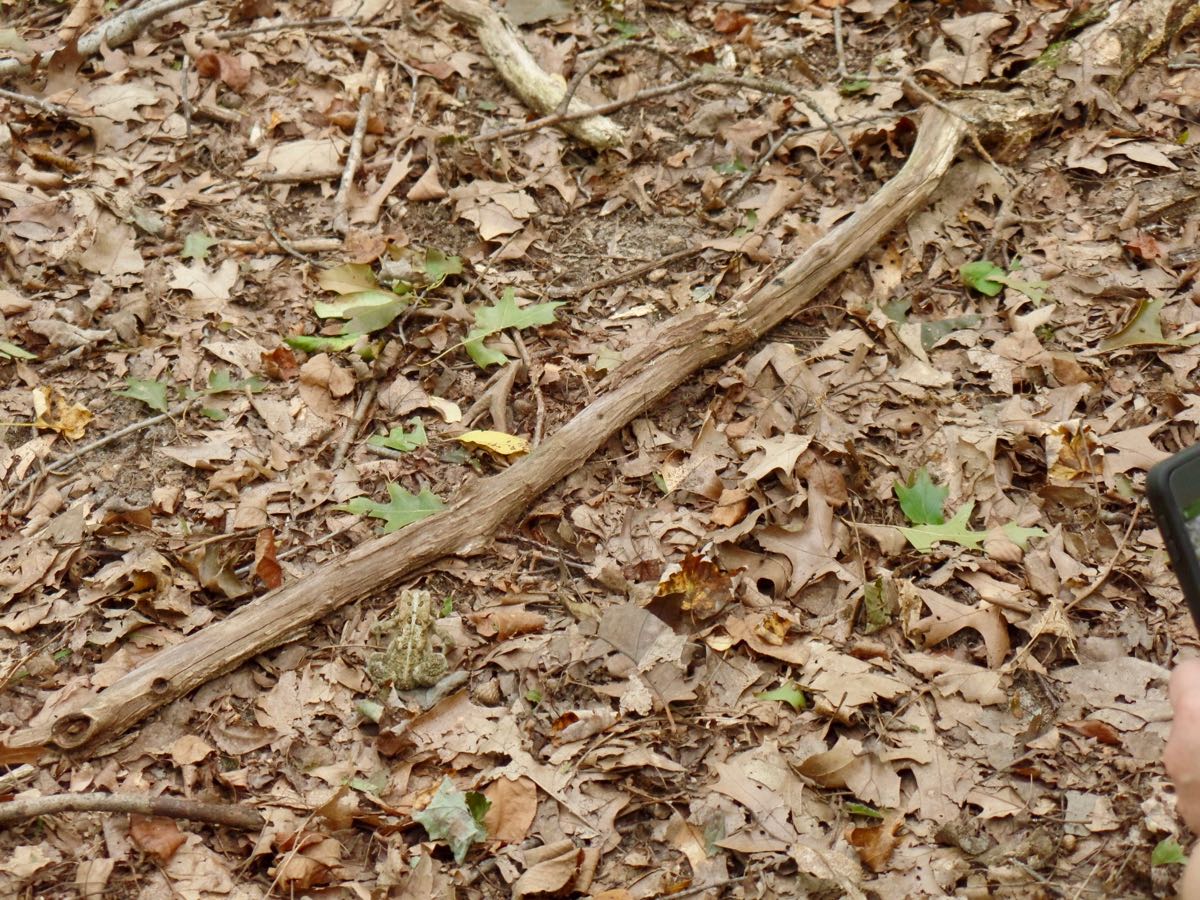 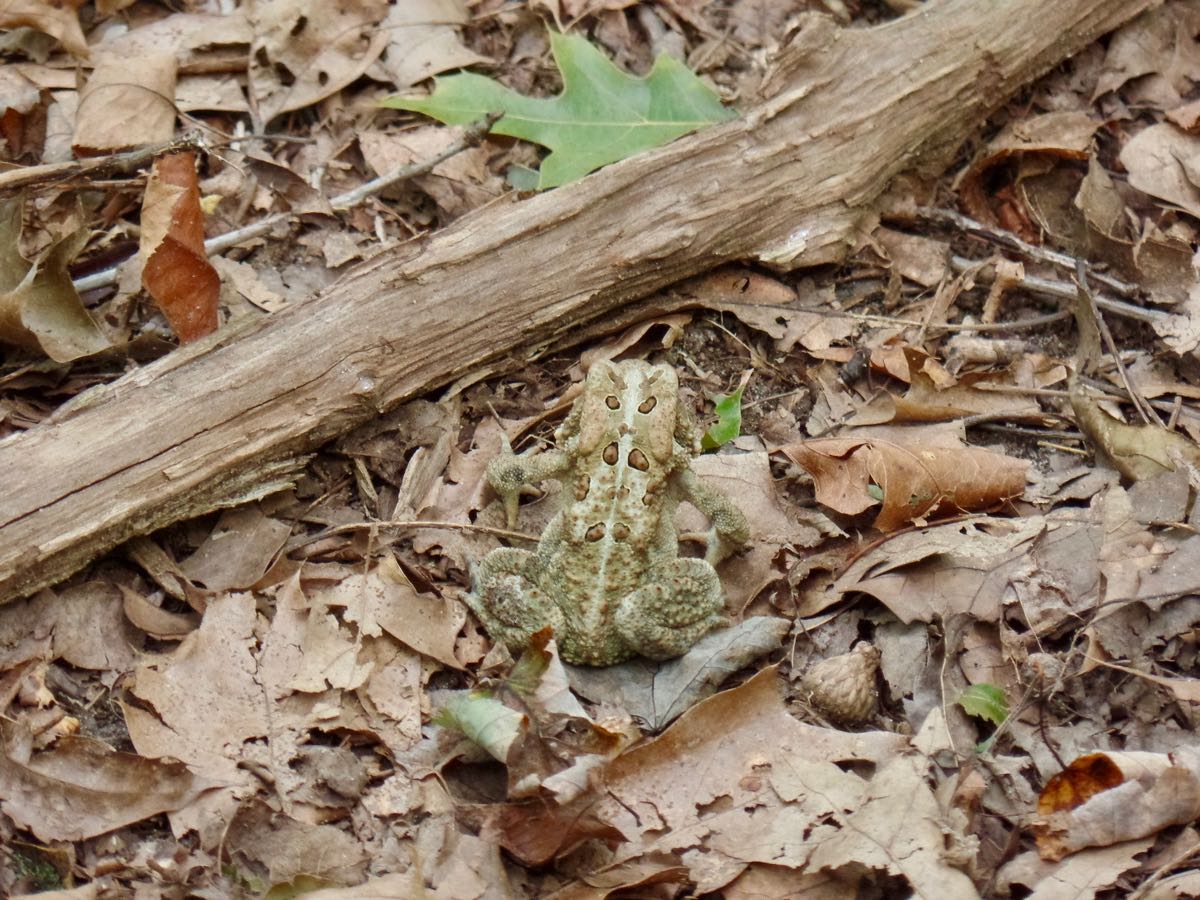 There it is! A frog who hung out and let us grab a good number of pictures before deciding they had other things to do than put up with us.

Trivia: Claude Chappe, developer of the (visual) telegraph, thought to call his system the tachygraphe, for ``fast writer''. His friend Miot de Mélain, a government official and classical scholar, suggested ``telegraph'' instead. Source: The Victorian Internet: The Remarkable Story of the Telegraph and the Nineteenth Century's Online Pioneers, Tom Standage.