But it was not to be

On my humor blog it was nearly a normal week, like, the sort I had before crashing and burning so hard as I did. Run there the last week include some very silly things, among them:

Now to finish off that look at the turkeys and such from that early-October walk. 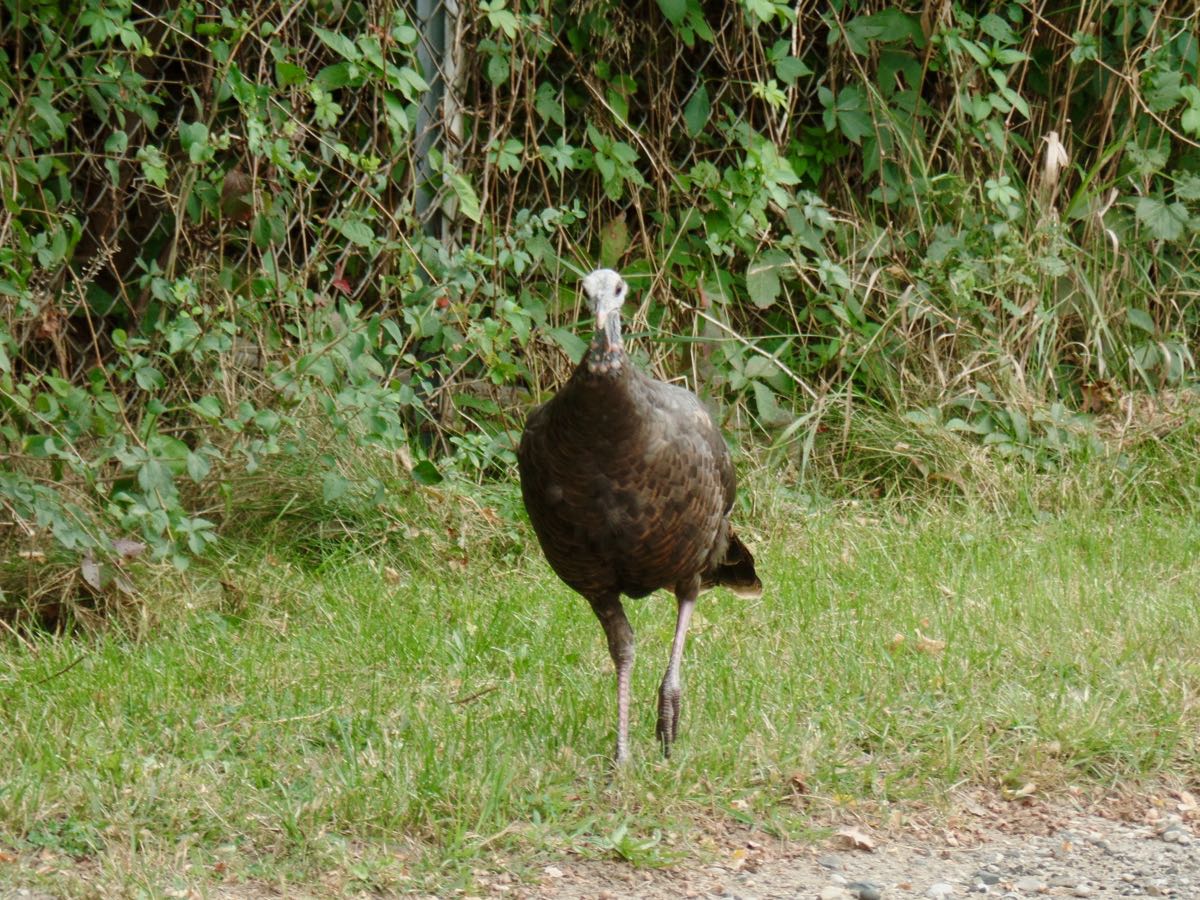 Here's a hen ready to haul off and slug me one if I weren't a really good distance away. 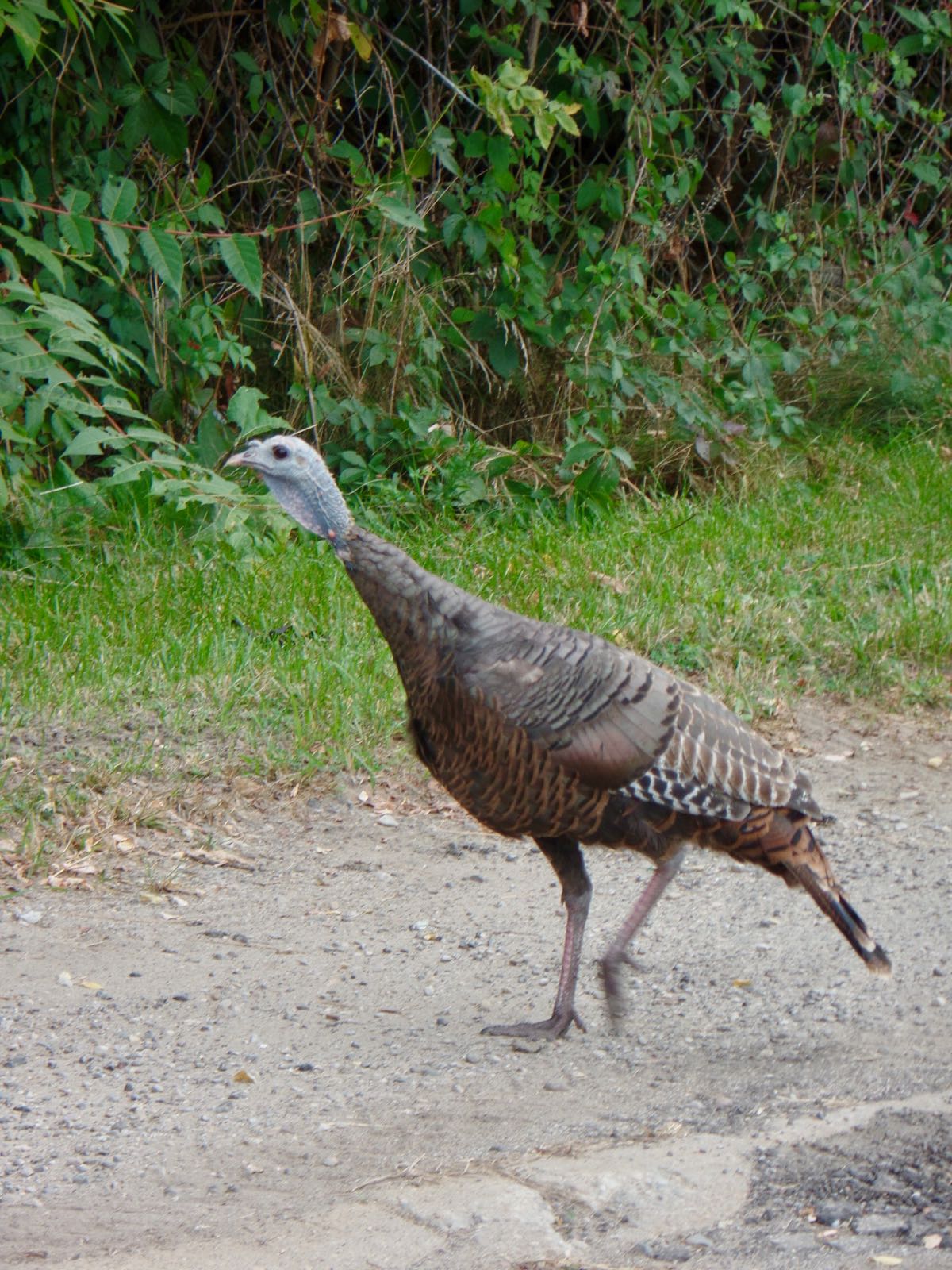 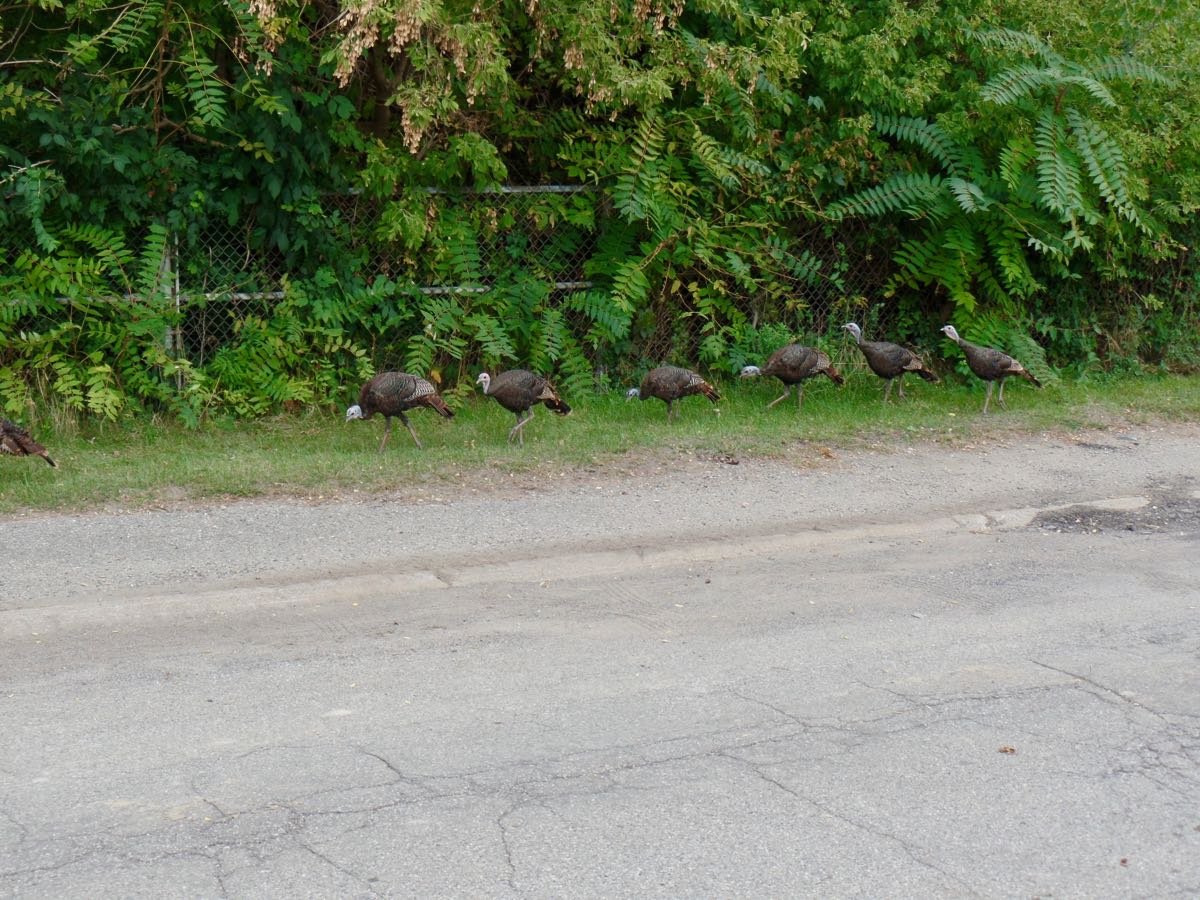 The flock was walking north alongside the road and fell into a single file most of the time. 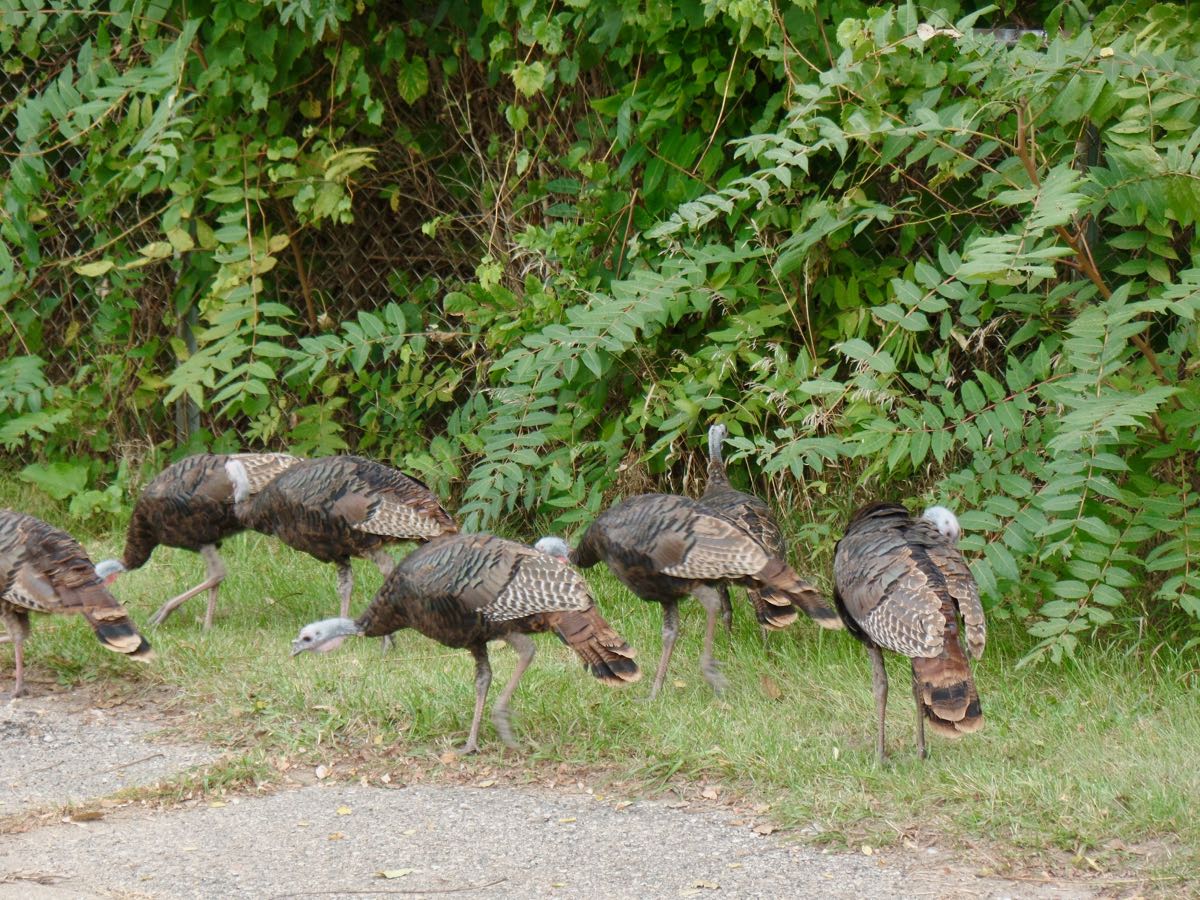 And there's a last look at them, going off behind an embankment along the road. 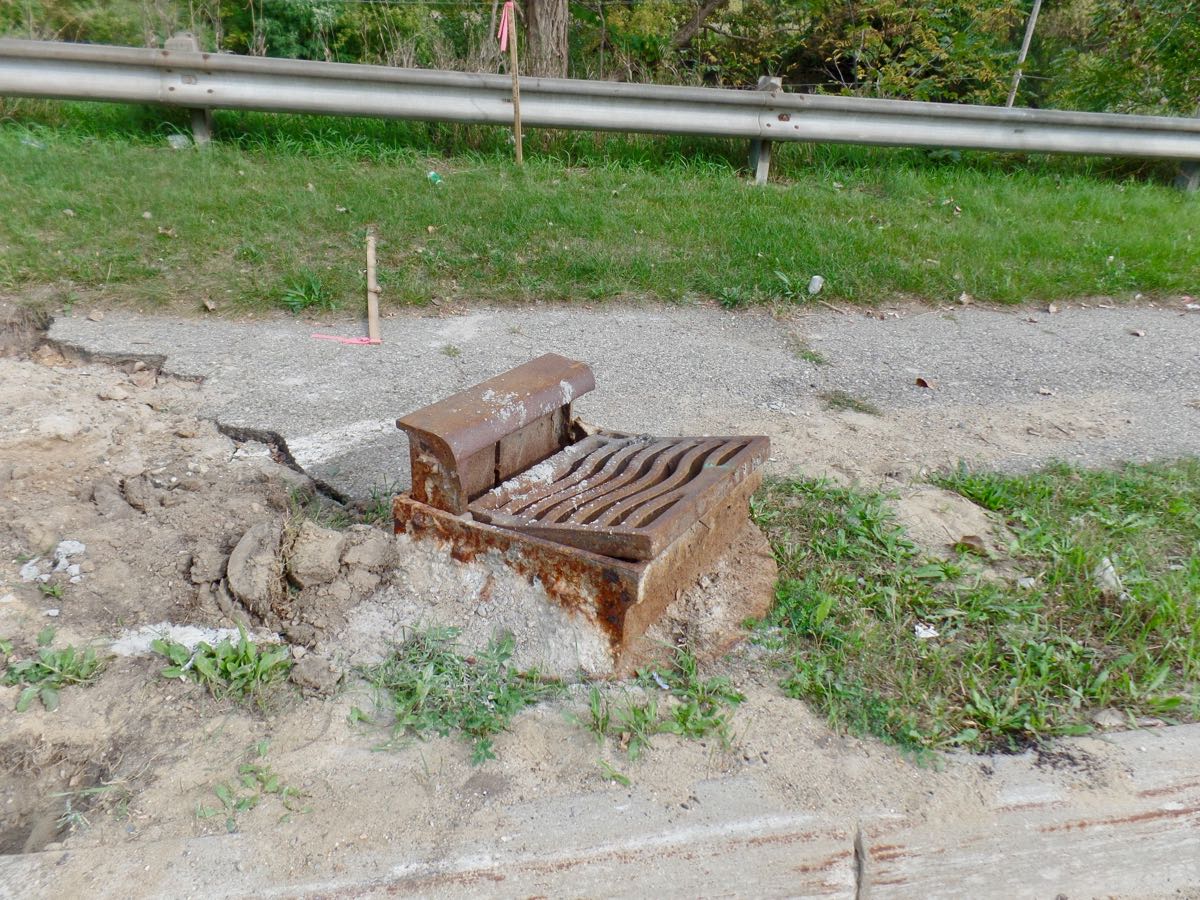 Oh, hey, free sewer if anyone needs a sewer. 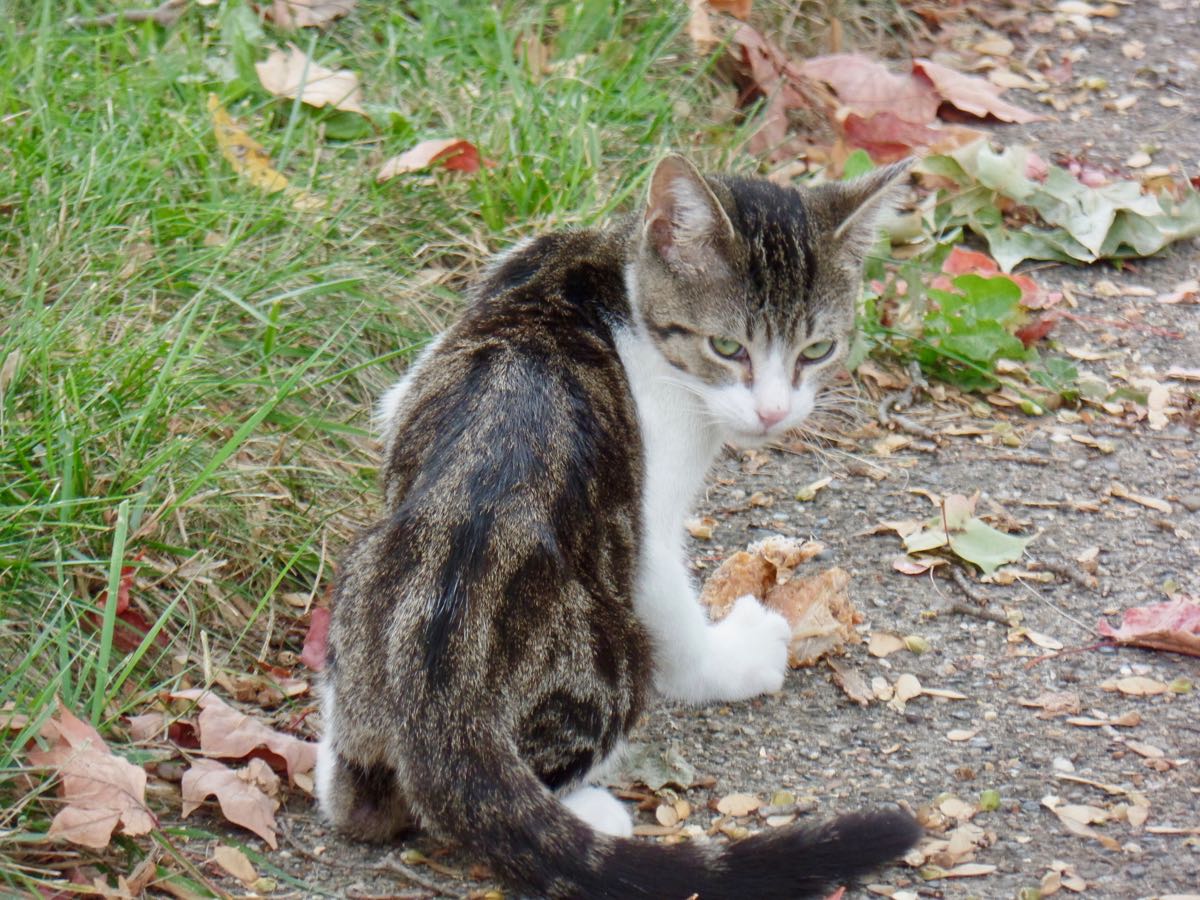 My animal adventures didn't end there! While walking in my neighborhood I encountered this tiny cat who was extremely cross with me. 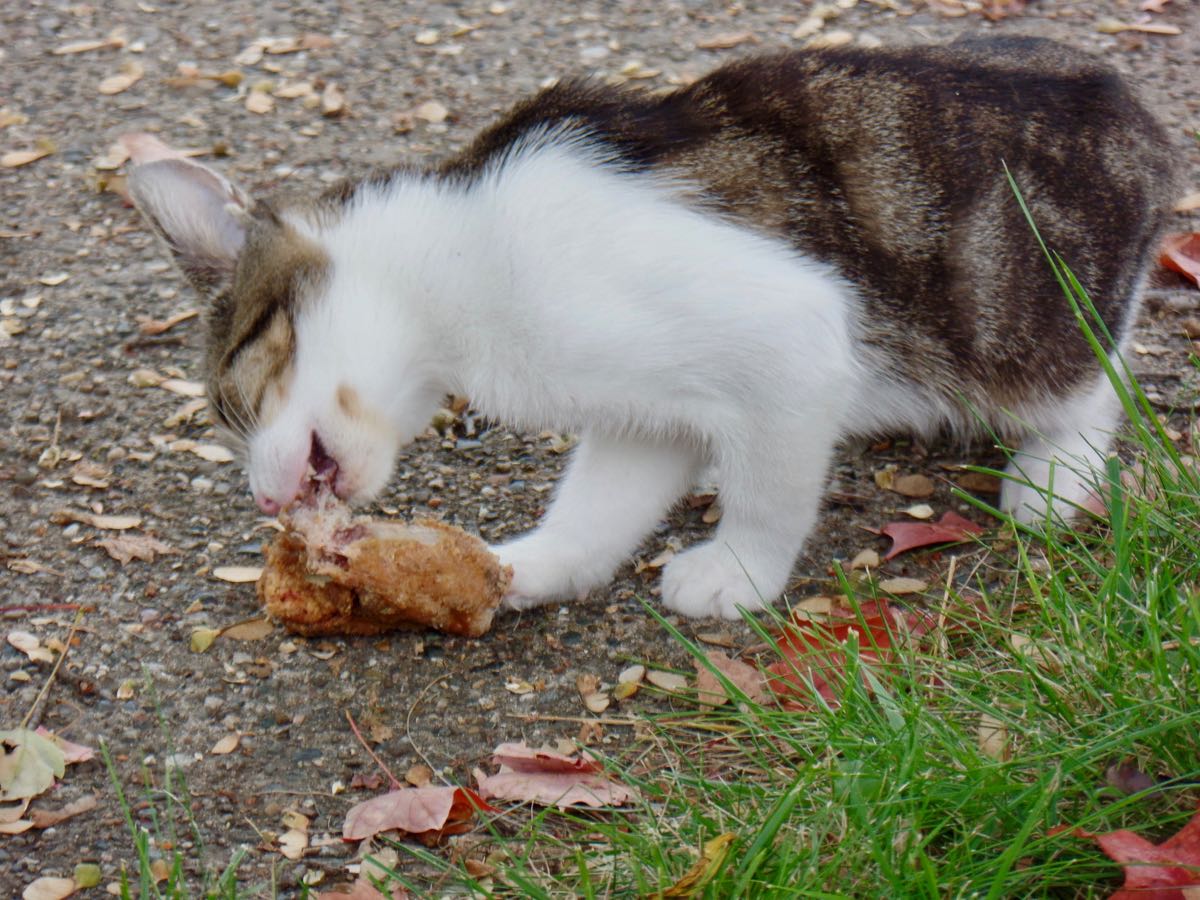 The cat, who was about two-thirds their own size, gets back to a piece of fried chicken that they got from wherever cats get fried chicken from. 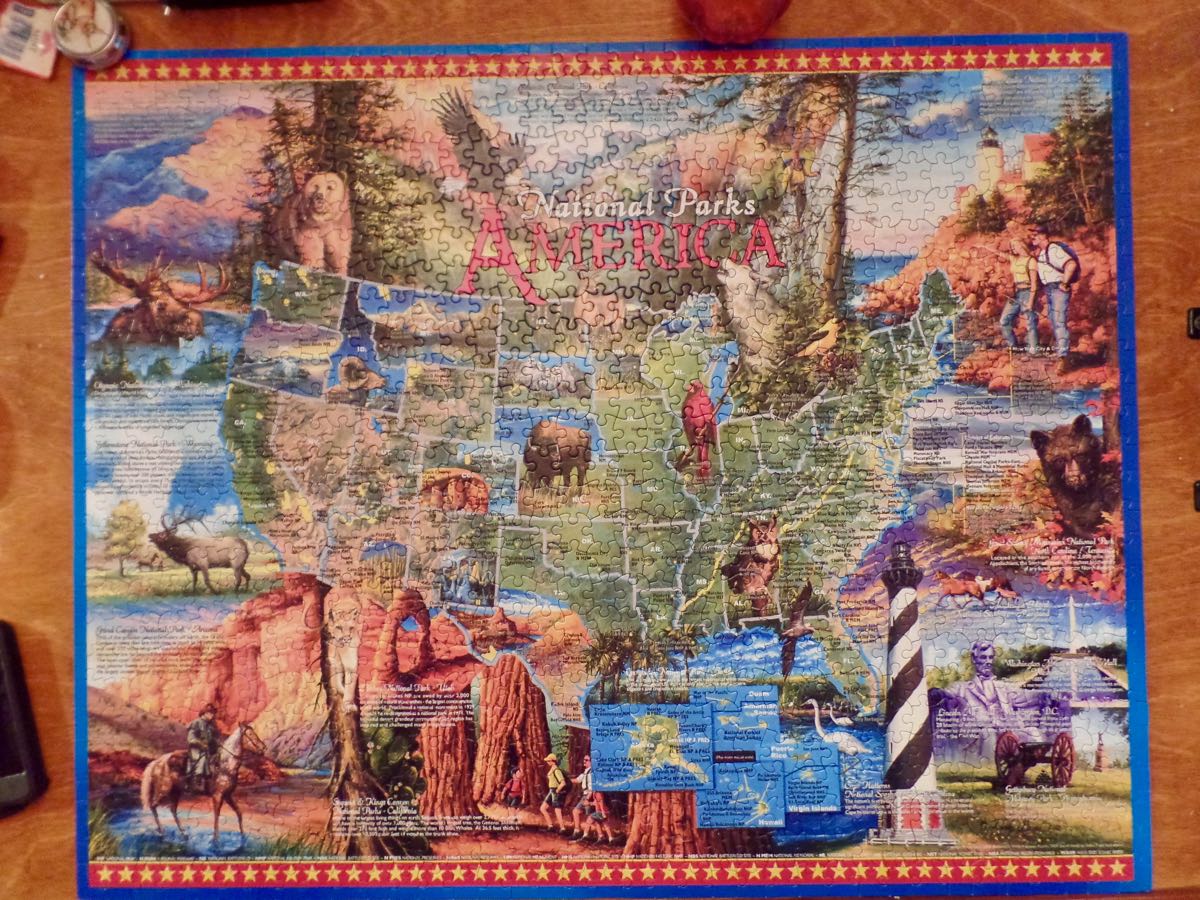 Oh, and a jigsaw puzzle

Trivia: In June 1945 the Soviet Military Administration of Germany shut the Reichsbank, reopening it as the Berliner Stadtbank (Berlin City Bank), under the control of the Berlin municipal administration. This was done without consulting the other Allies, and left Germany without a central bank to issue currency. Source: Germany 1945: From War To Peace, Richard Bessel.