So, for pictures, how about some from our recent trip? 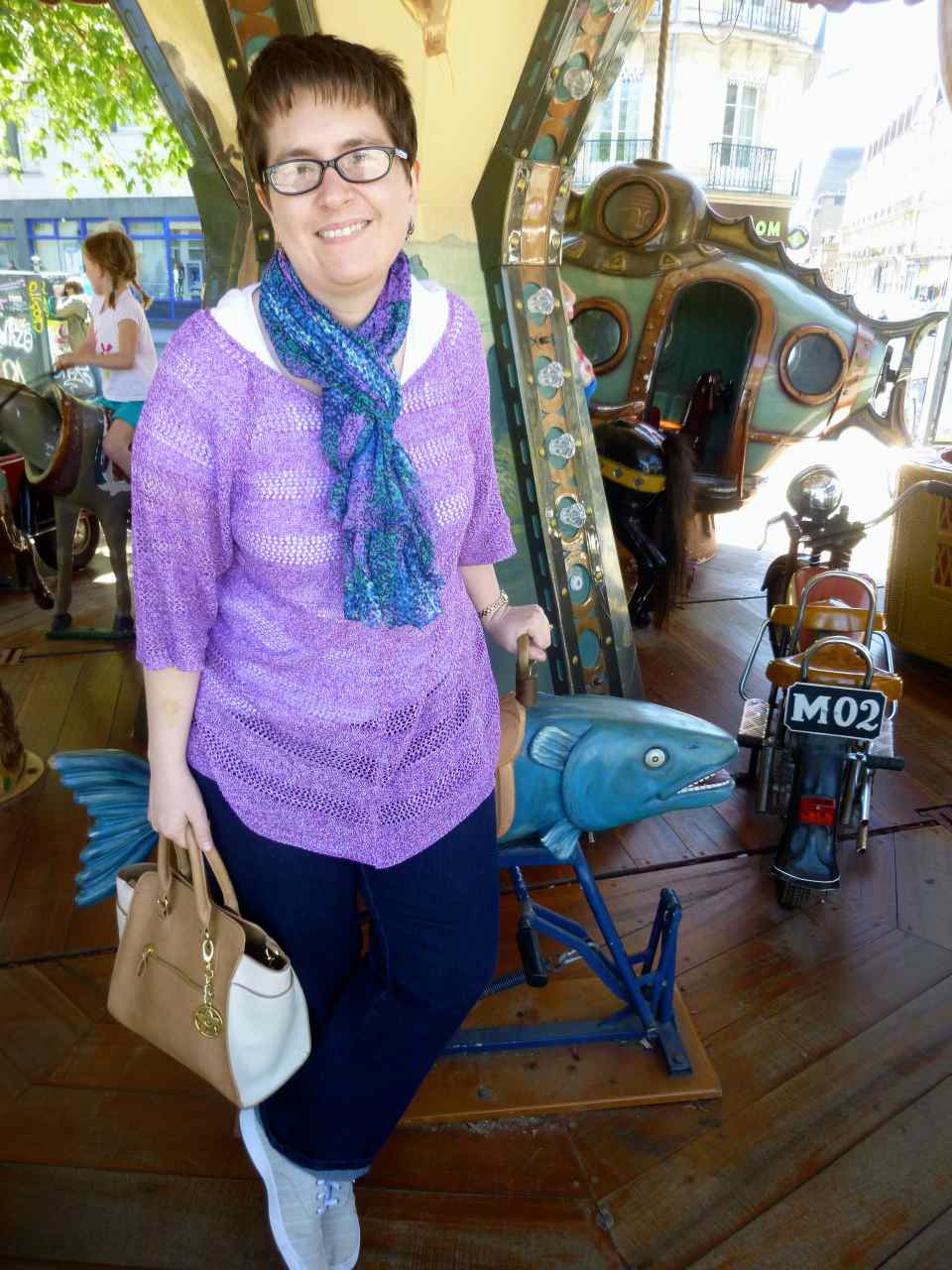 bunny_hugger at the fish on this adorable little Jules Verne-themed carousel we found in Rennes. The submarine, in the background, would have been my favorite seat when I was a kid. This is a small carousel, maybe eight feet in diameter. 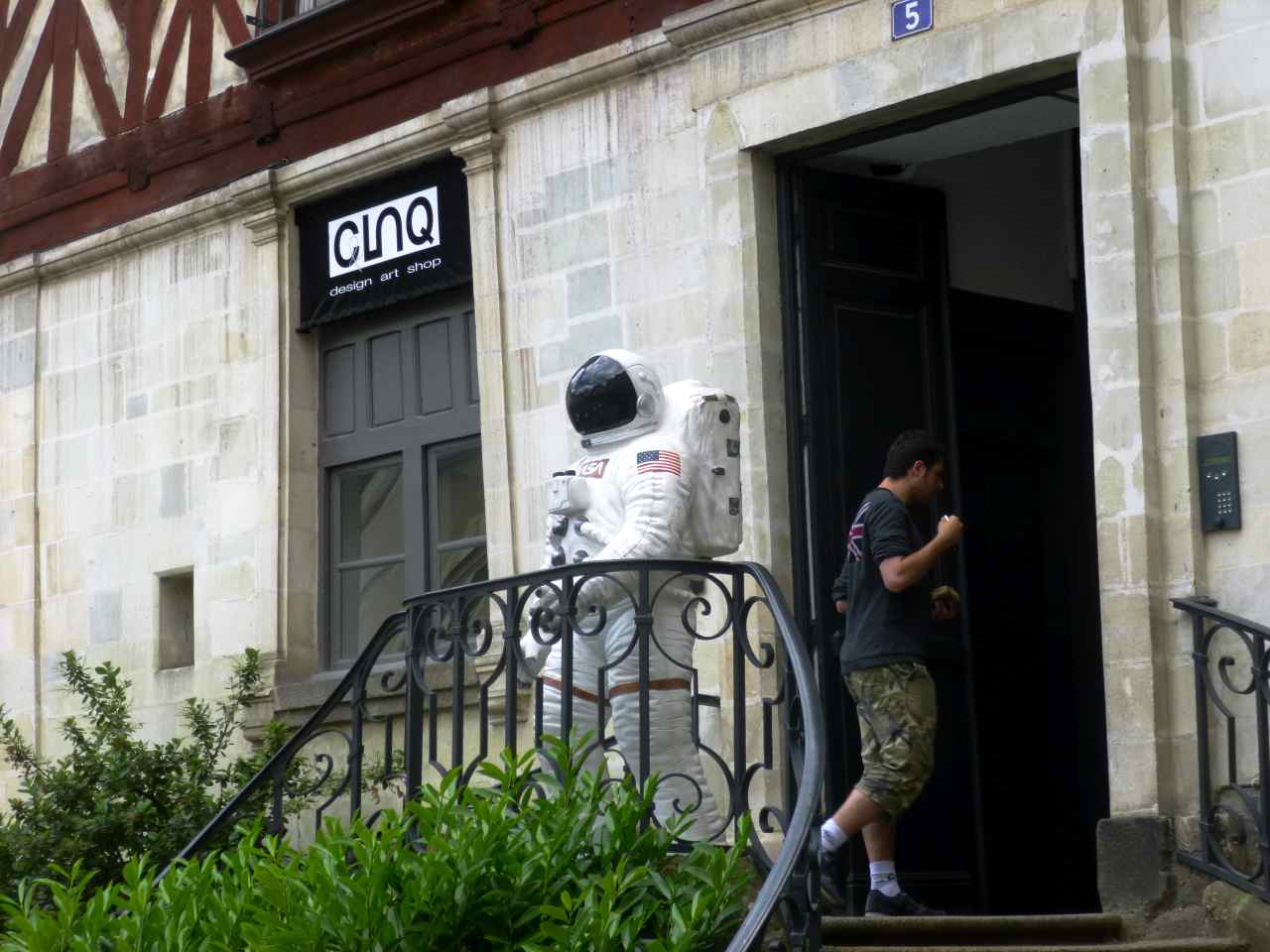 WHY does THIS MYSTERIOUS FIGURE outside Rennes's Cinq Design Art Shop KILL The Doctor?! Not a hoax! Not a dream! Not an imaginary story! 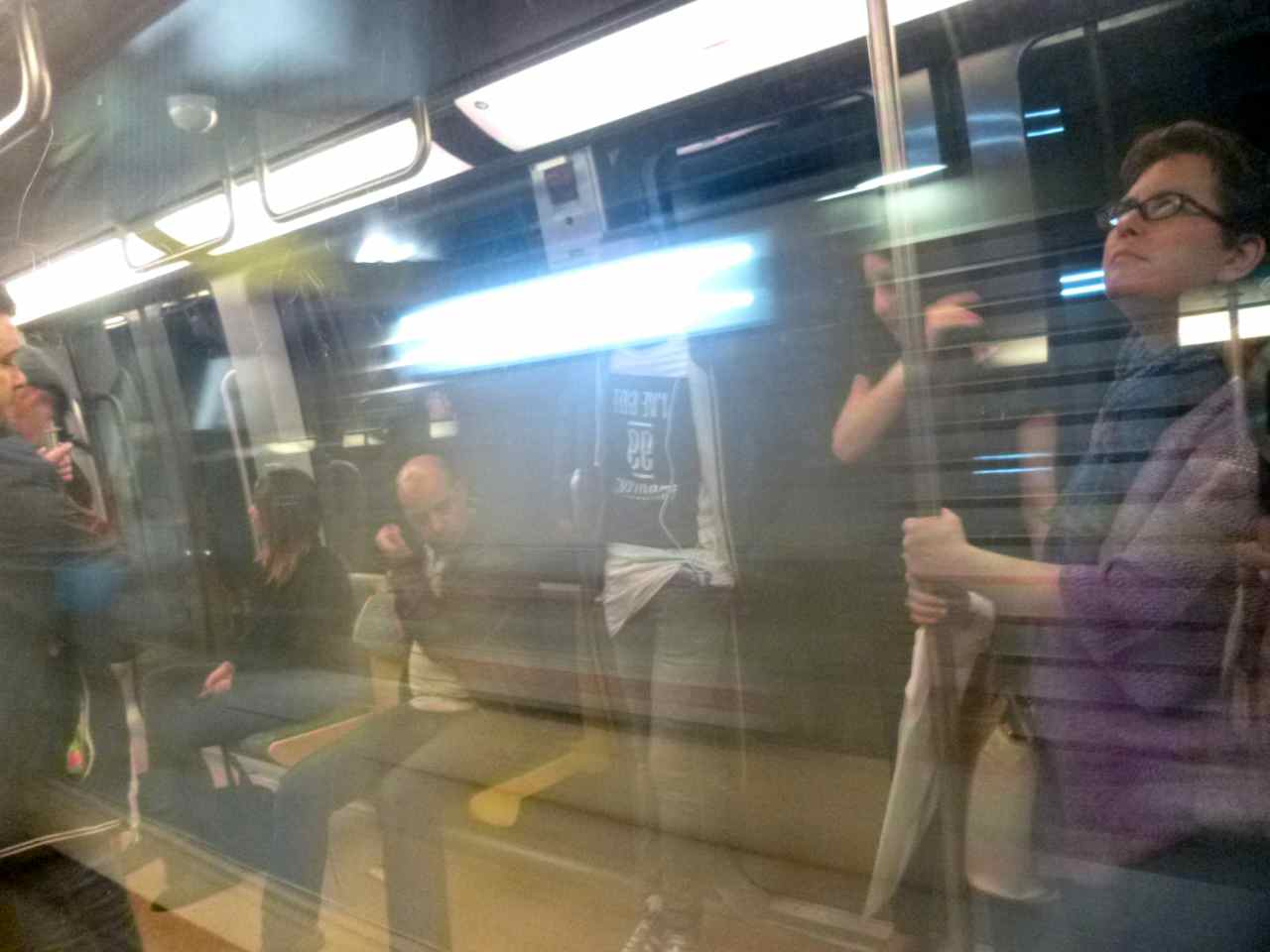 From the Rennes subway system we have

And it's been another busy week on my Mathematics blog, so let me give you links to its posts.

To get them as they're published, you can put the blog on your Friends page or can add it to your RSS feed, or you can have it e-mailed you or add it to your WordPress Reader over there, too.

Trivia: Shaikh Abd al-Rahman al-Jabarti, of the al-Azhar university in Cairo, responded to Napoleon Bonaporte's proclamation of his intention to liberate Egypt from the Mamelukes by correcting its many errors in spelling, syntax, and interpretation. Source: Parting the Desert: The Creation of the Suez Canal, Zachary Karabell.