Enough chatting; how about some Chessington World of Adventures pictures? 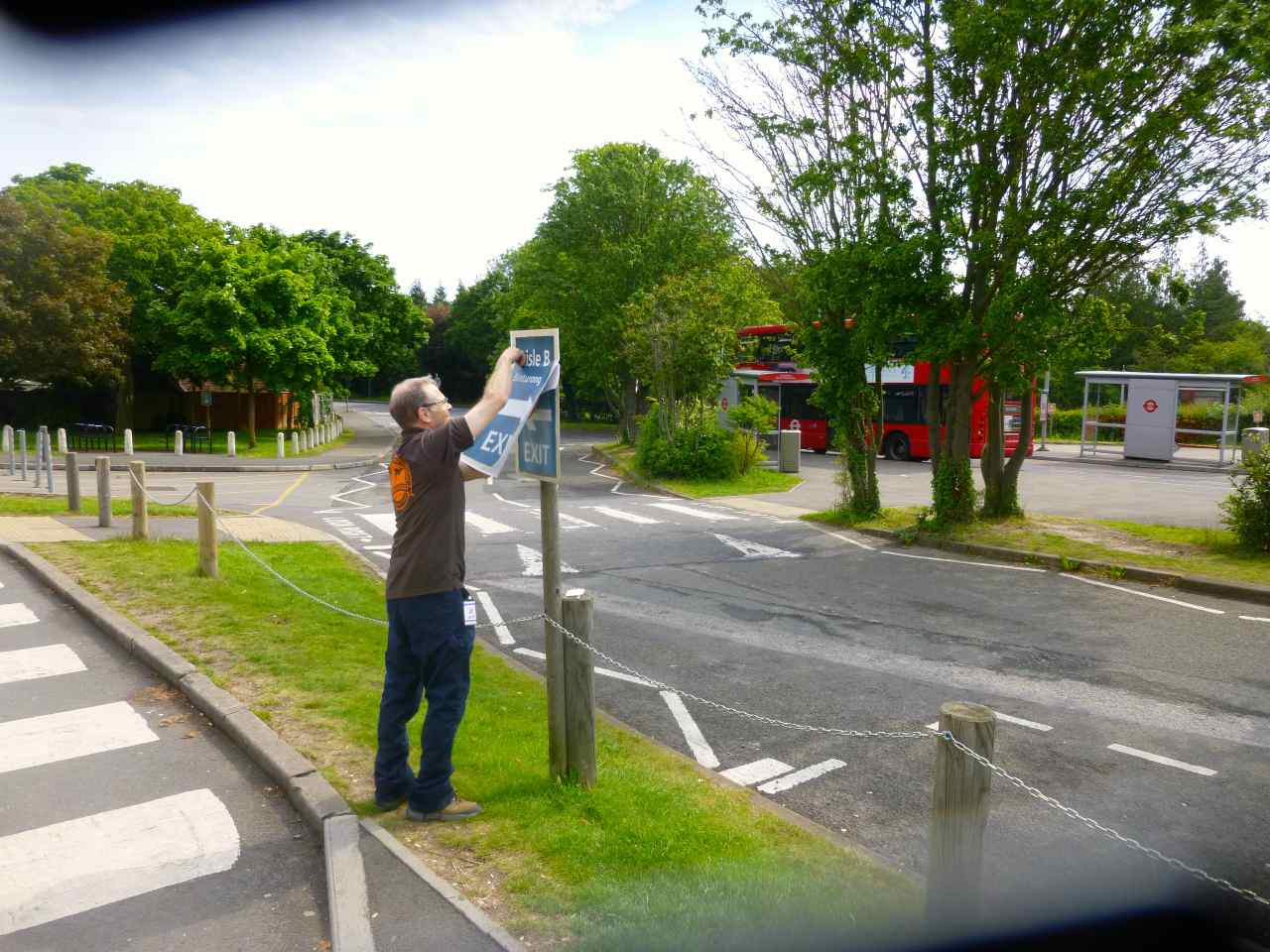 Fellow at Chessington World of Adventures changing the signs pointing to the parking lot's exit. We assume he works for the park. 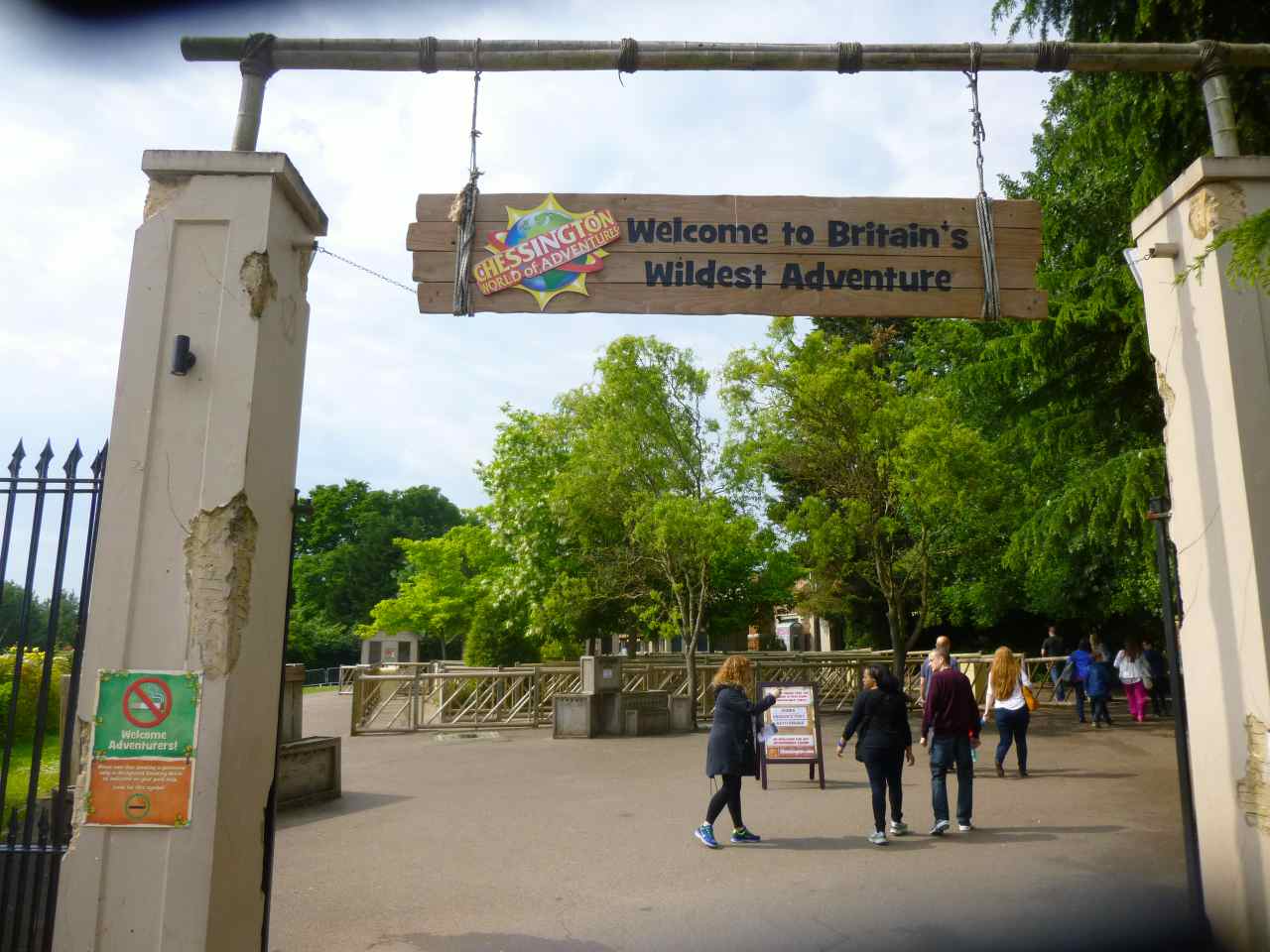 Entrance to the Chessington World of Adventures park. If I'm not mistaken the woman in the center, wearing blue sneakers, is the one who gave us free admission tickets. 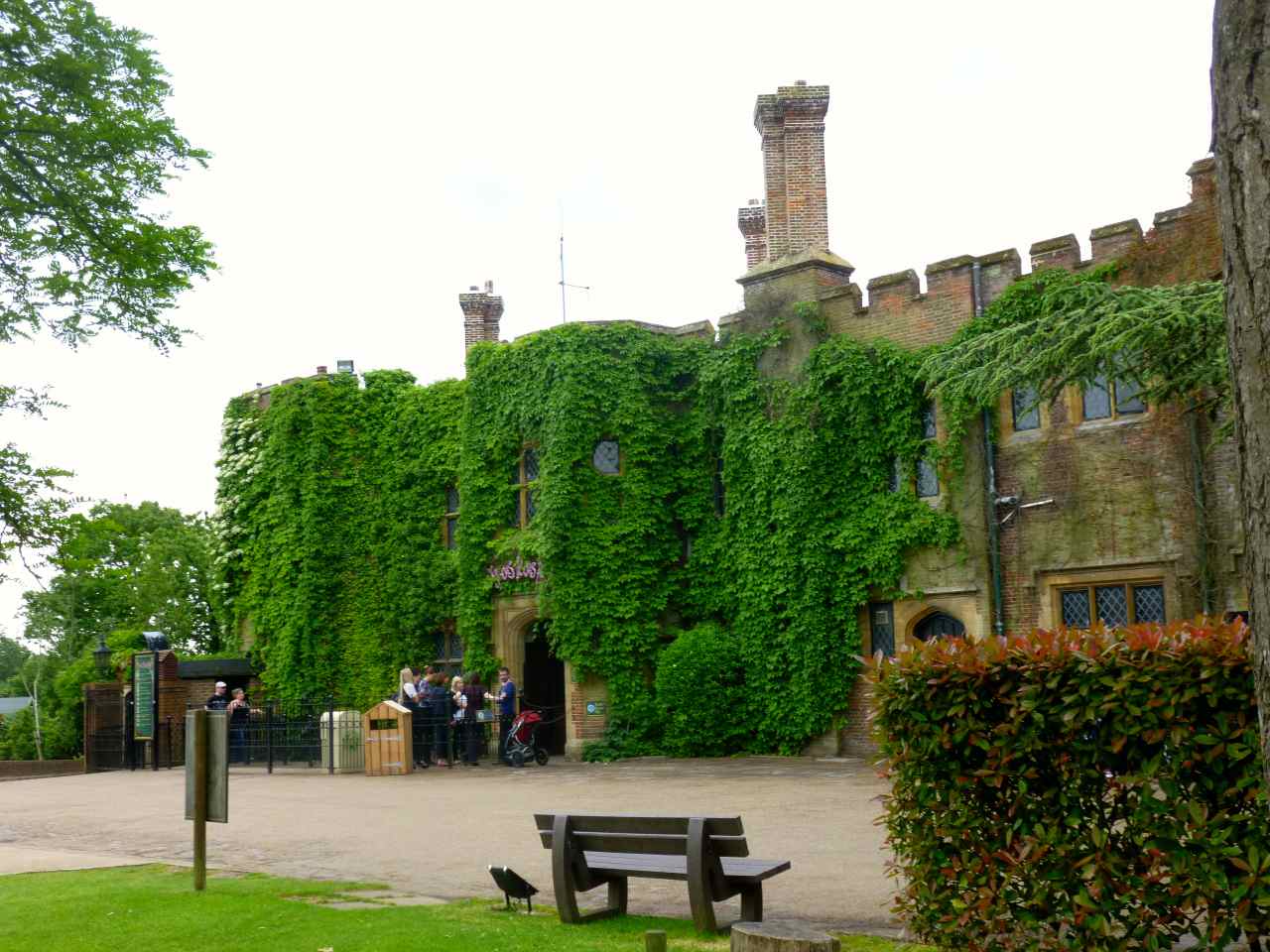 Hocus Pocus Hall. Formerly the manor house around which the Chessington Zoo, and later the World of Adventures zoo and theme park, would open. It's an engaging, child-friendly walkthrough haunted house. 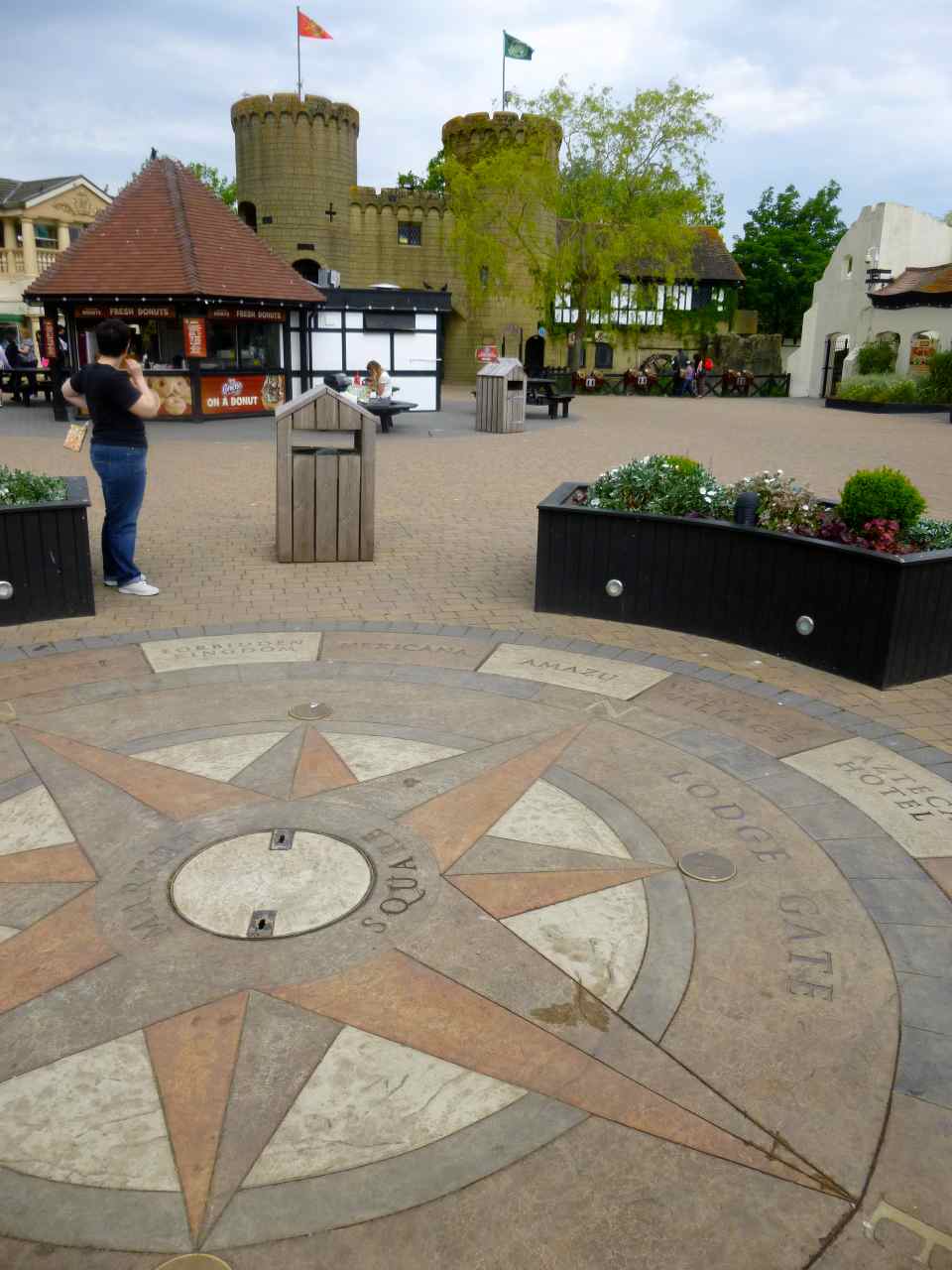 The Market Square compass rose. The castles in the background lead to the elevated monorail ride. There's an arcade on the far left; no pinball. Middle left of the frame, 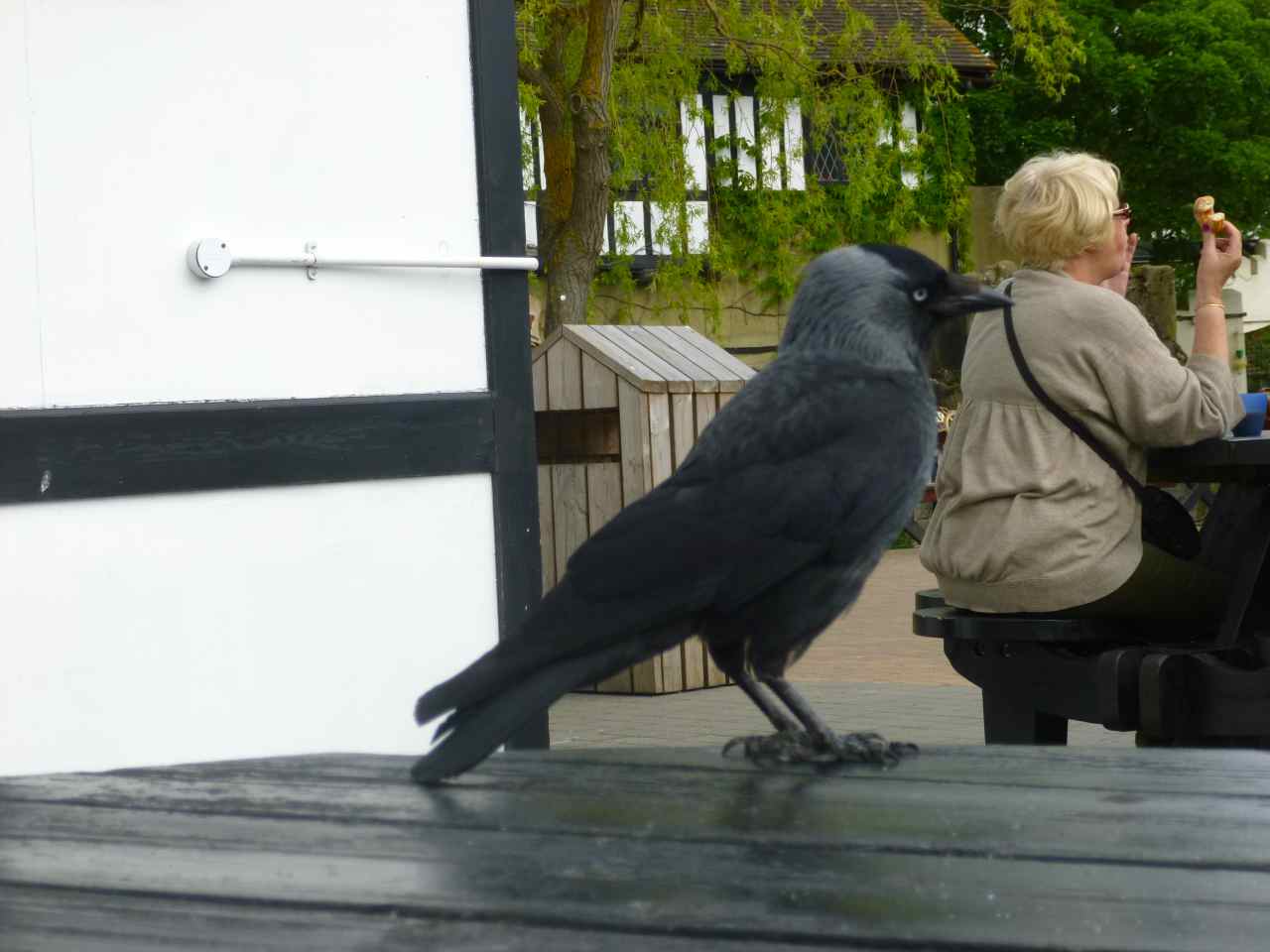 A jackdaw waiting for us to give it some hot doughnuts or at least coffee. It would hang around a while and eventually go off and glare at us, dissatisfied.

And while it wasn't so busy a week as has been recently normal for my mathematics blog, there still were a fair number of posts. Did you see them all? Did you read them? You can, yet. Among the recent stuff has been:

Trivia: Mark Twain's Christmas 1890 piece for the New York World spoke of his hope that ``all of us --- the high, the low, the rich, the poor, the admired, the despised, the loved, the hated, the civilized, the savage --- may eventually be gathered together in a heaven of everlasting rest and peace and bliss --- except the inventor of the telephone''. Source: Telephone: The First Hundred Years, John Brooks.