Mathematics blog posts that you didn't see on your Friends page or on your RSS feed? Here's your chance to catch up with the last week's reading:

That done, here's some Lake Compounce for you. 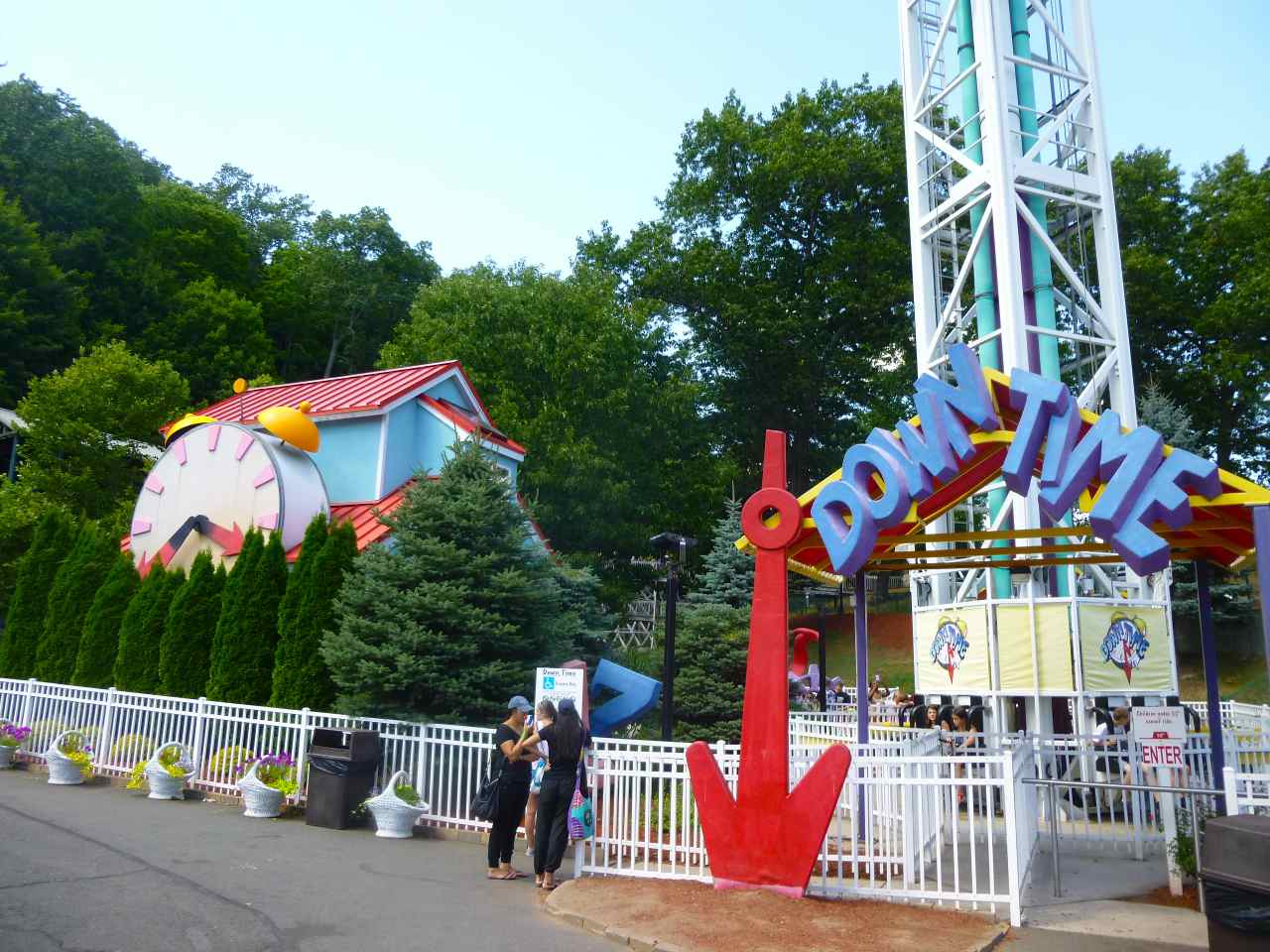 Down Time, a powered drop ride. We didn't take the time to ride it but man look at that theming. Our New England Parks Tour finally disabused us of the notion that Roller Coaster Tycoon made up its almost cartoonishly broad station and shop designs. 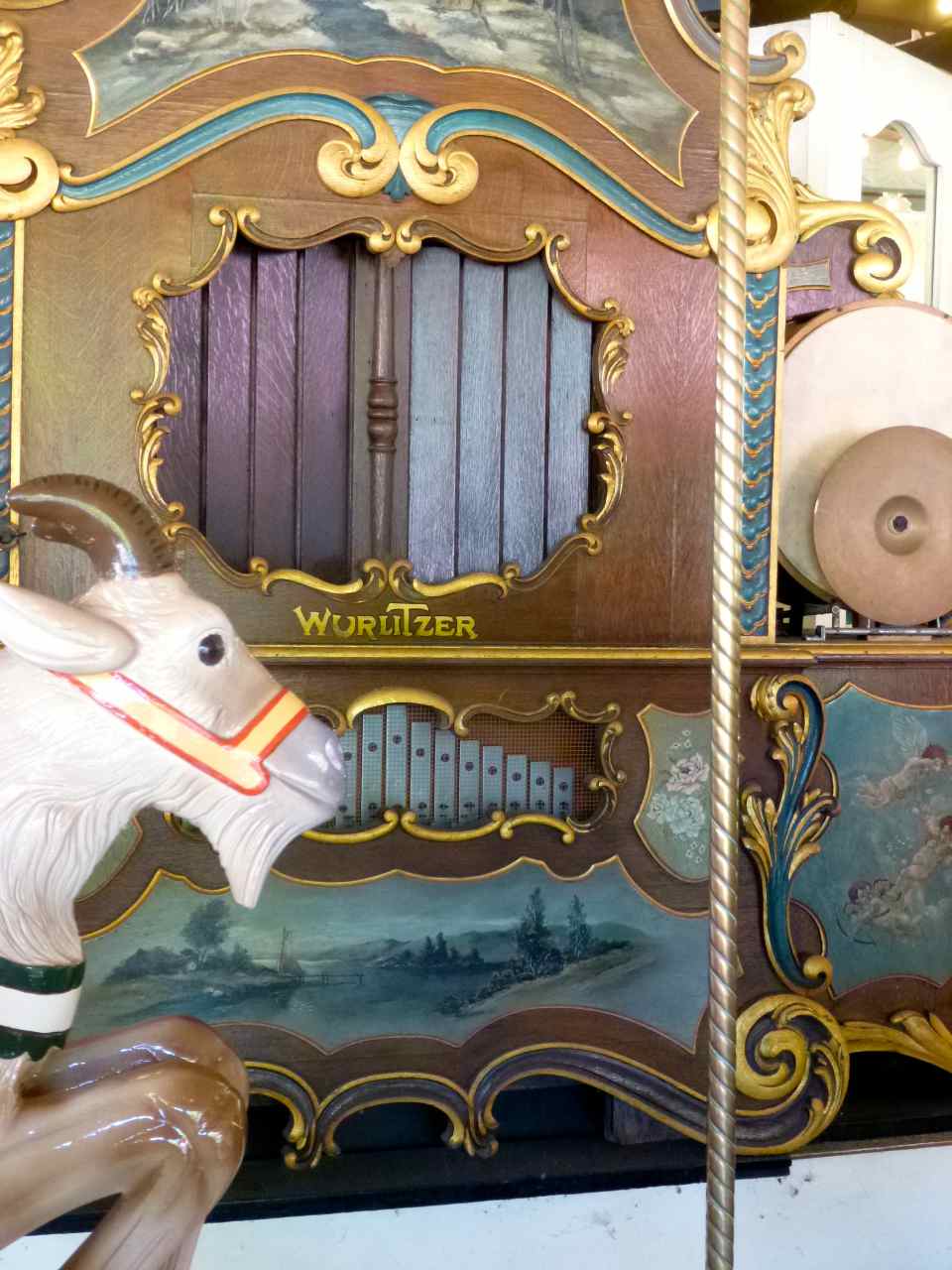 Close up of the carousel's band organ at Lake Compounce. 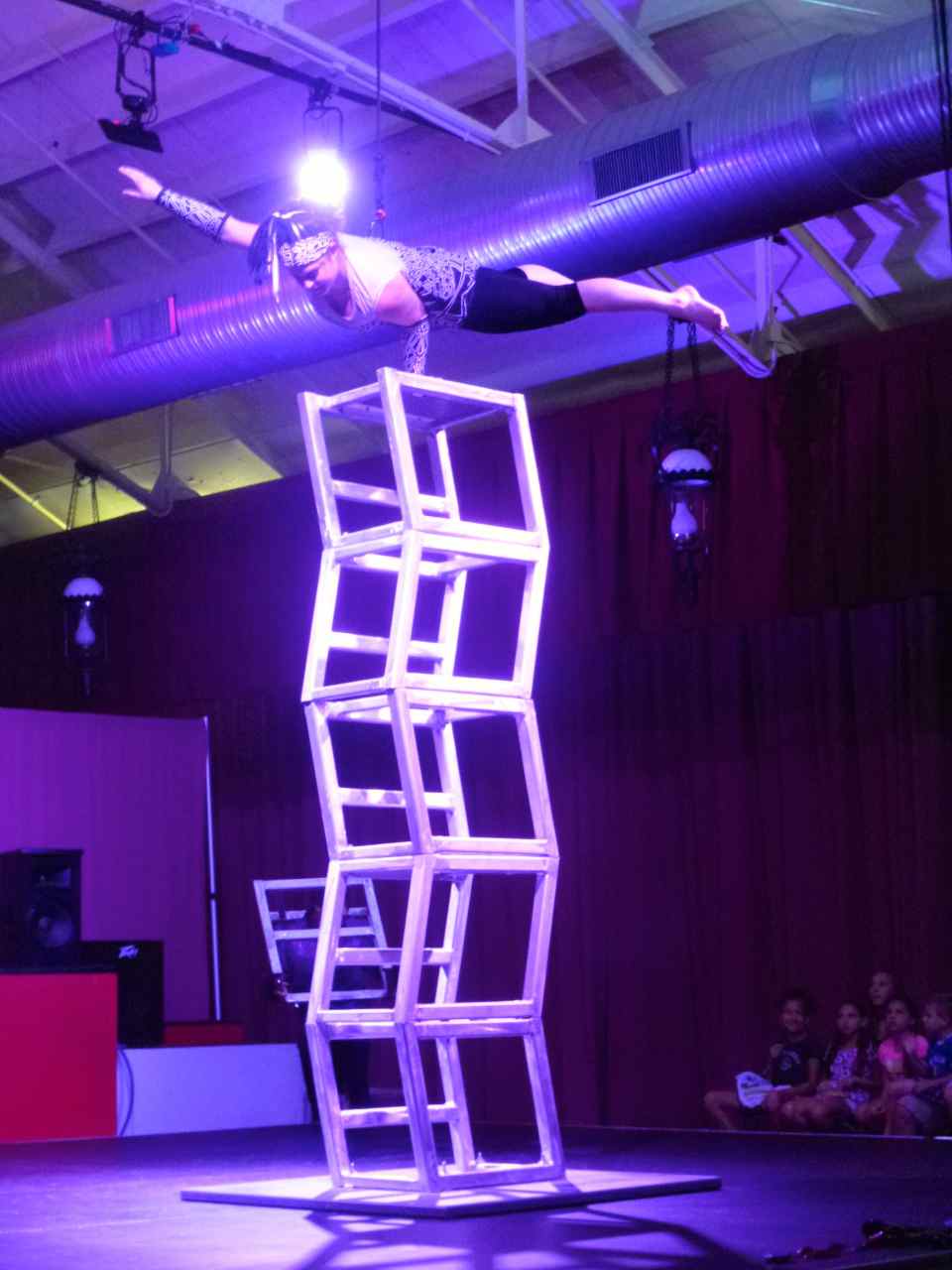 From the performance show inside what I believe used to be the ballroom. The stunt show was familiar with many of the stunts and props we'd seen at the Skeleton Crew show for Cedar Point's Halloweekends shows. Again from the stunt show: the performers are starting the process of hopping off the structure onto a trampoline and running side to side, with doors in the upper structure opening up so they can hop in and vanish. It's energetic and gets fine gasps of surprise from the audience when it's done. 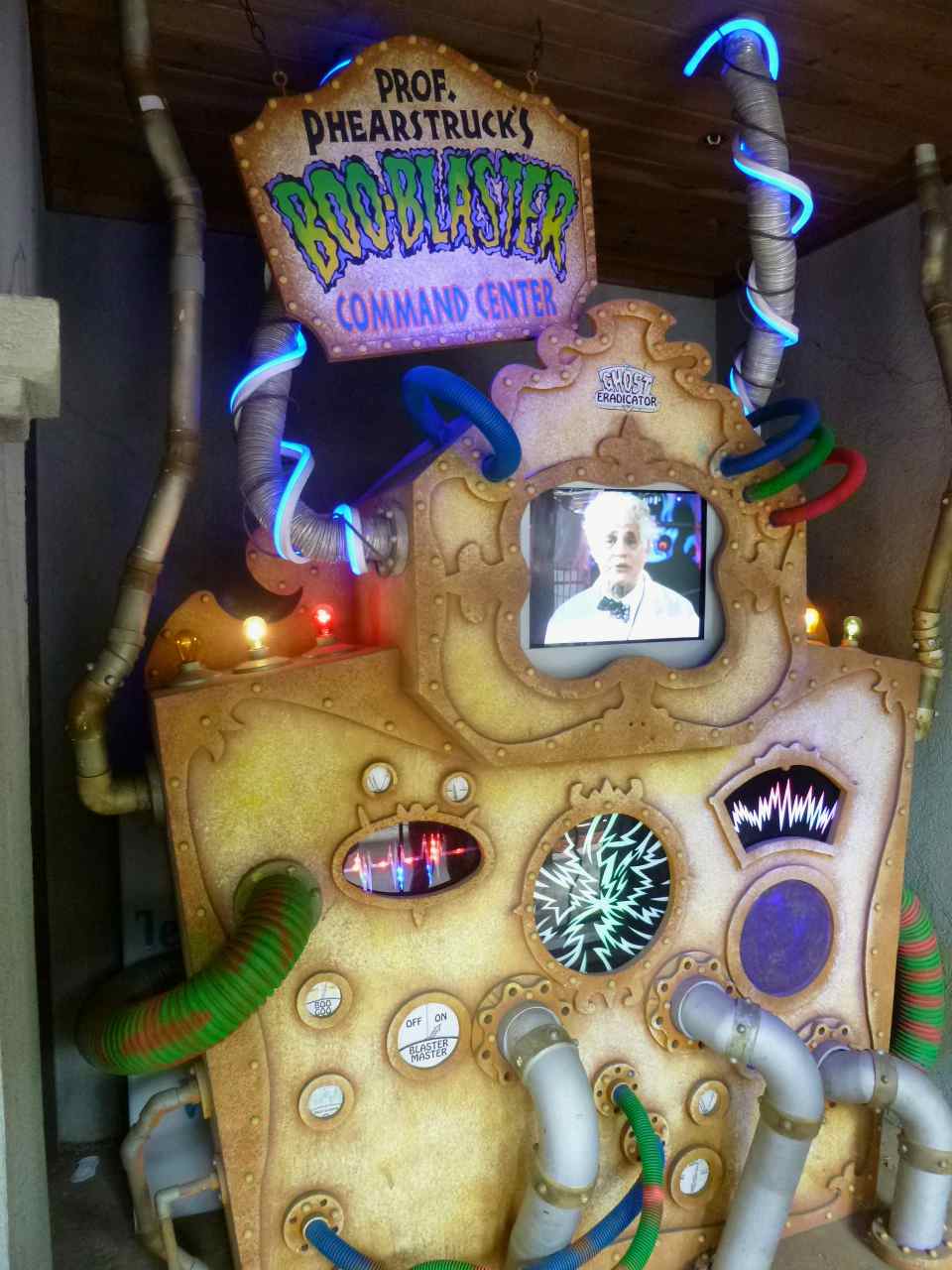 Horror-movie-style host doing the ride explanatory spiel outside the interactive dark ride. The Boo-Blaster thing (unrelated to the Boo Blasters of many Cedar Fair parks) is the usual sort of animatronic props triggered by lasers.

Trivia: Stalin selected the name ``Bagration'' for the Soviet's early-summer 1944 offensive, timed to match the Invasion of Normandy. Prince Piotr Bagration was a Russian national hero for the Battle of Borodino, 1812. His widow Katarina Bagration, the ``Russian Siren'', was renowned as a dangerous force in the Congress of Vienna. Source: 1945: The War That Never Ended, Gregor Dallas. (Or so Dallas says. I don't offhand remember her doing anything noteworthy at Vienna, but I've only read a couple books on the Congress and none in the last few years.)