bunny_hugger. Thank you for the greatest gift you can give.

Weekly reminder about Friends page availability of my humor blog. Ditto for RSS feed availability. And the articles from the past week:

And now let's look back at October, and the Pumpkinfest parade in Conneaut Lake, Pennsylvania: 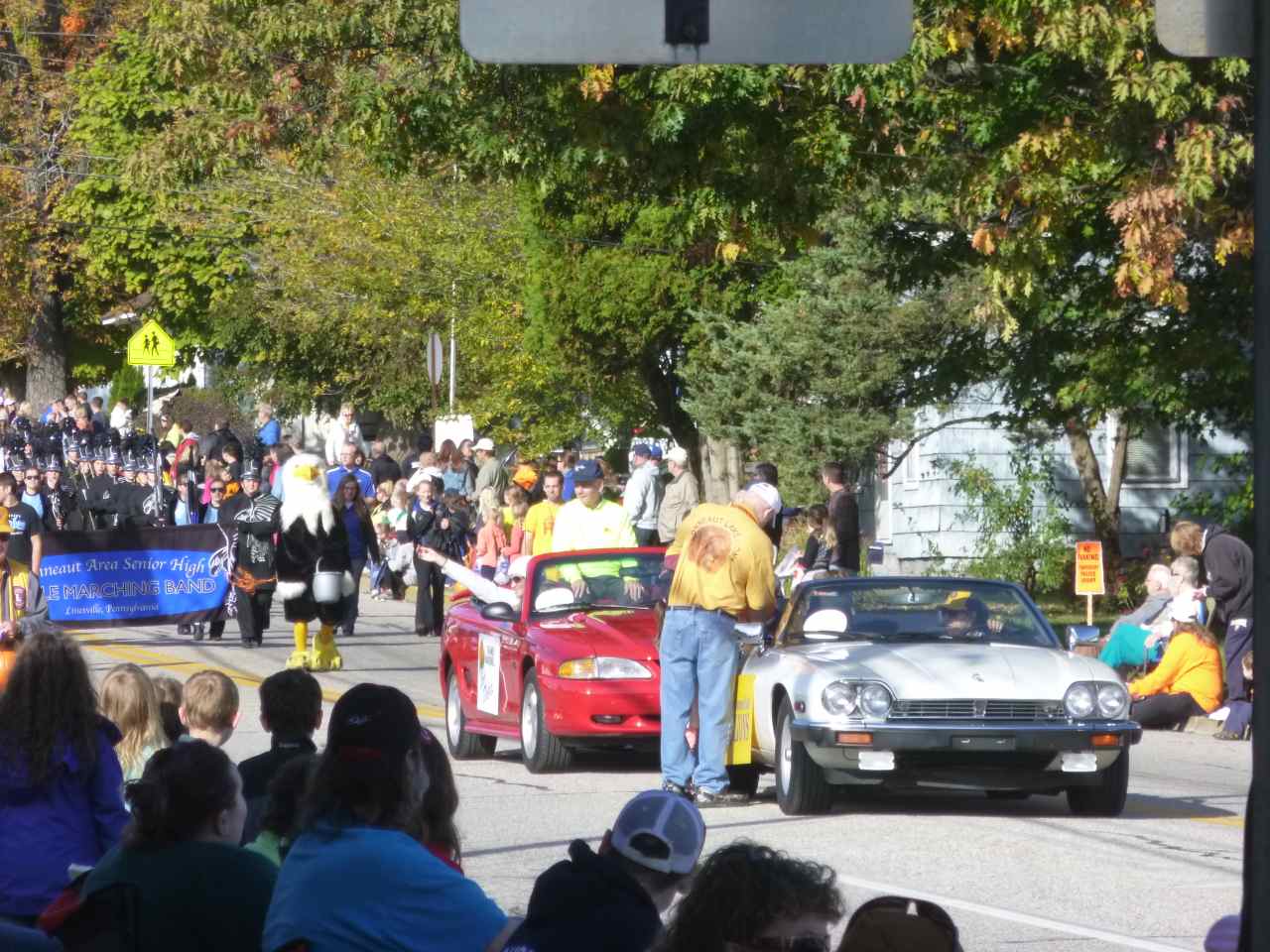 Grand Marshall Bob Disko (in the red car) for the Conneaut Lake area Pumpkinfest parade. Behind him: guy in an eagle costume who'd be giving candy out to the kids even though the official rules said don't give out candy. Nearly everybody gave out candy. 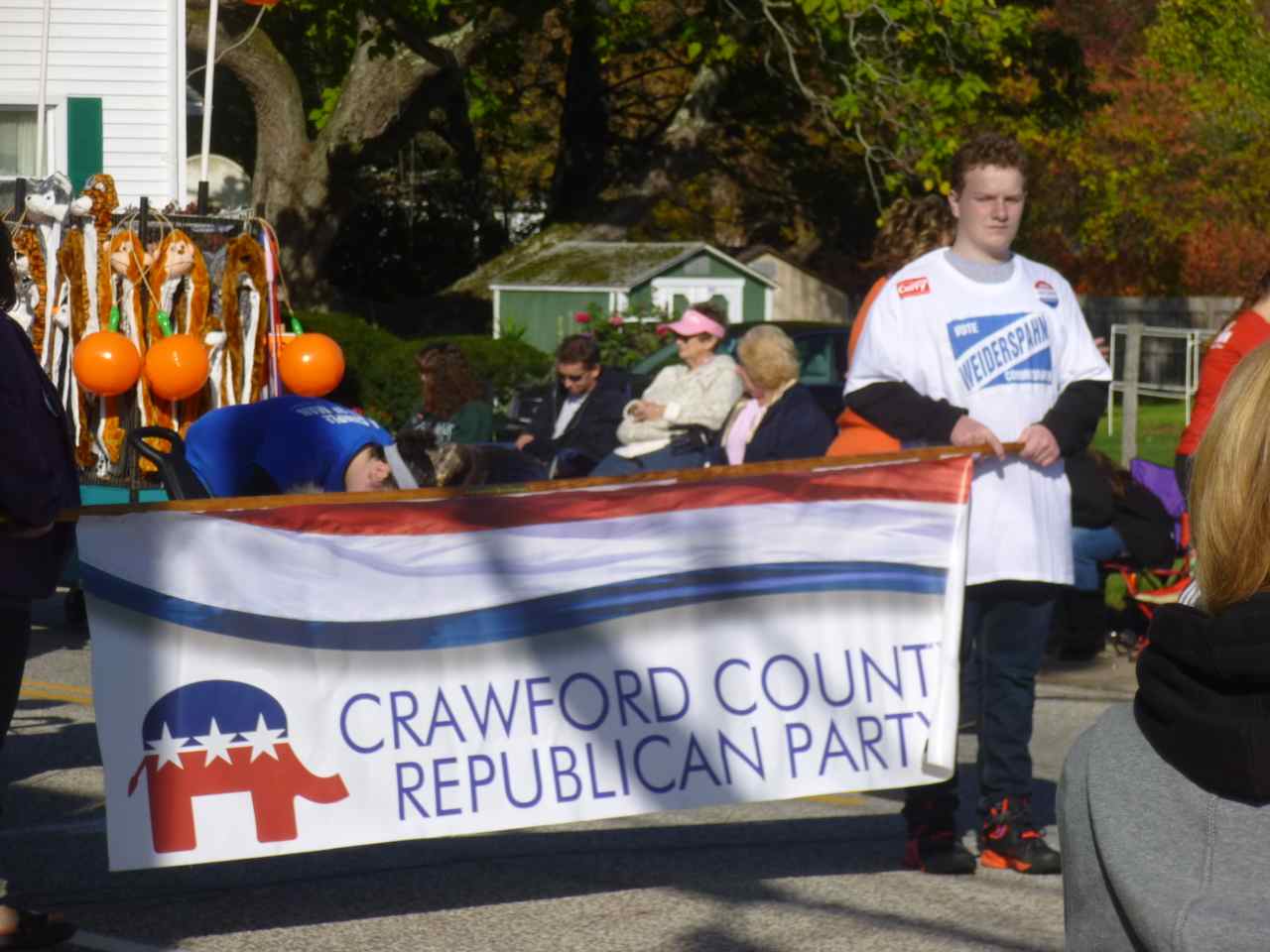 Teenagers love spending their Saturday morning holding up campaign materials at the parade! 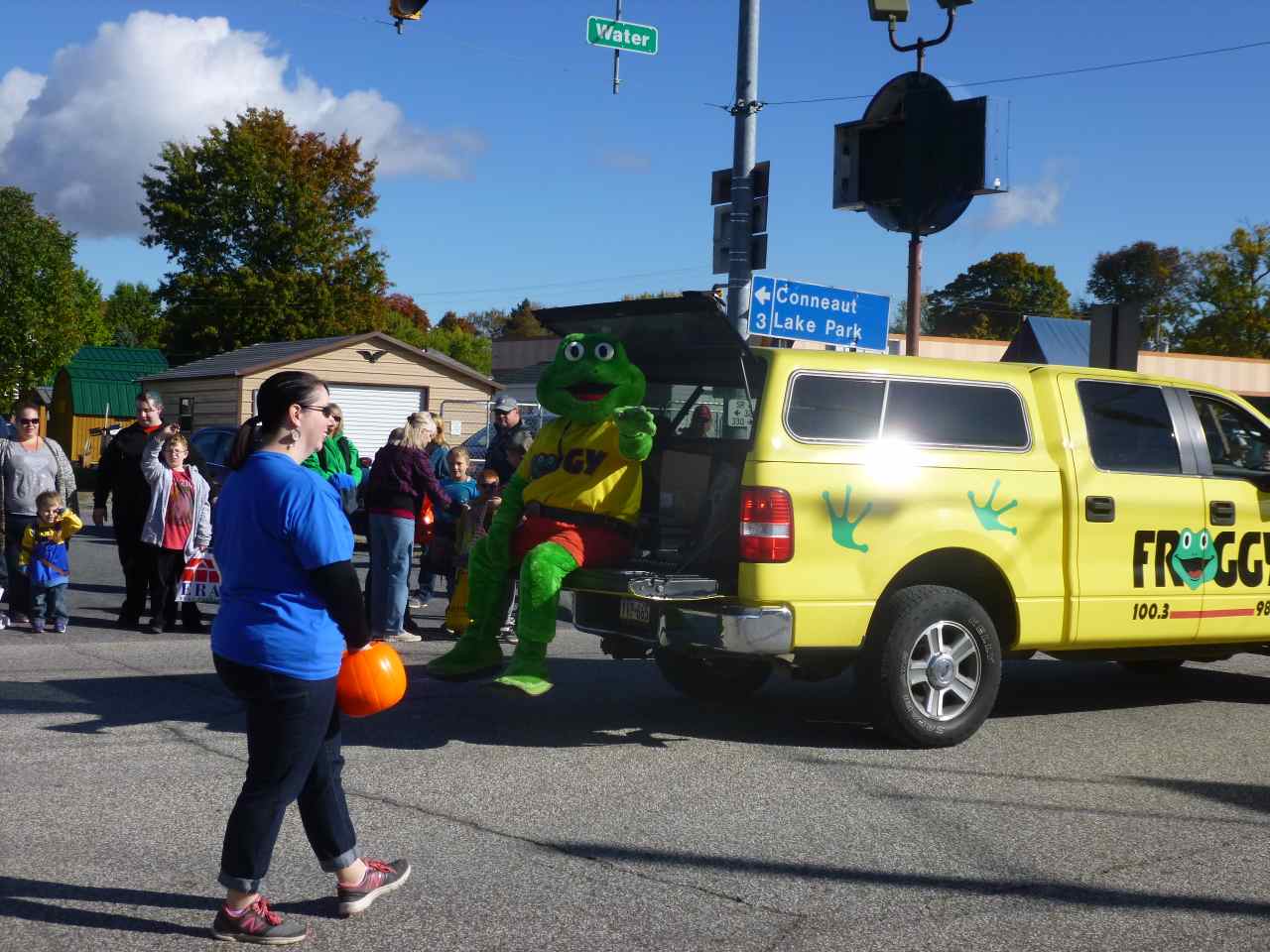 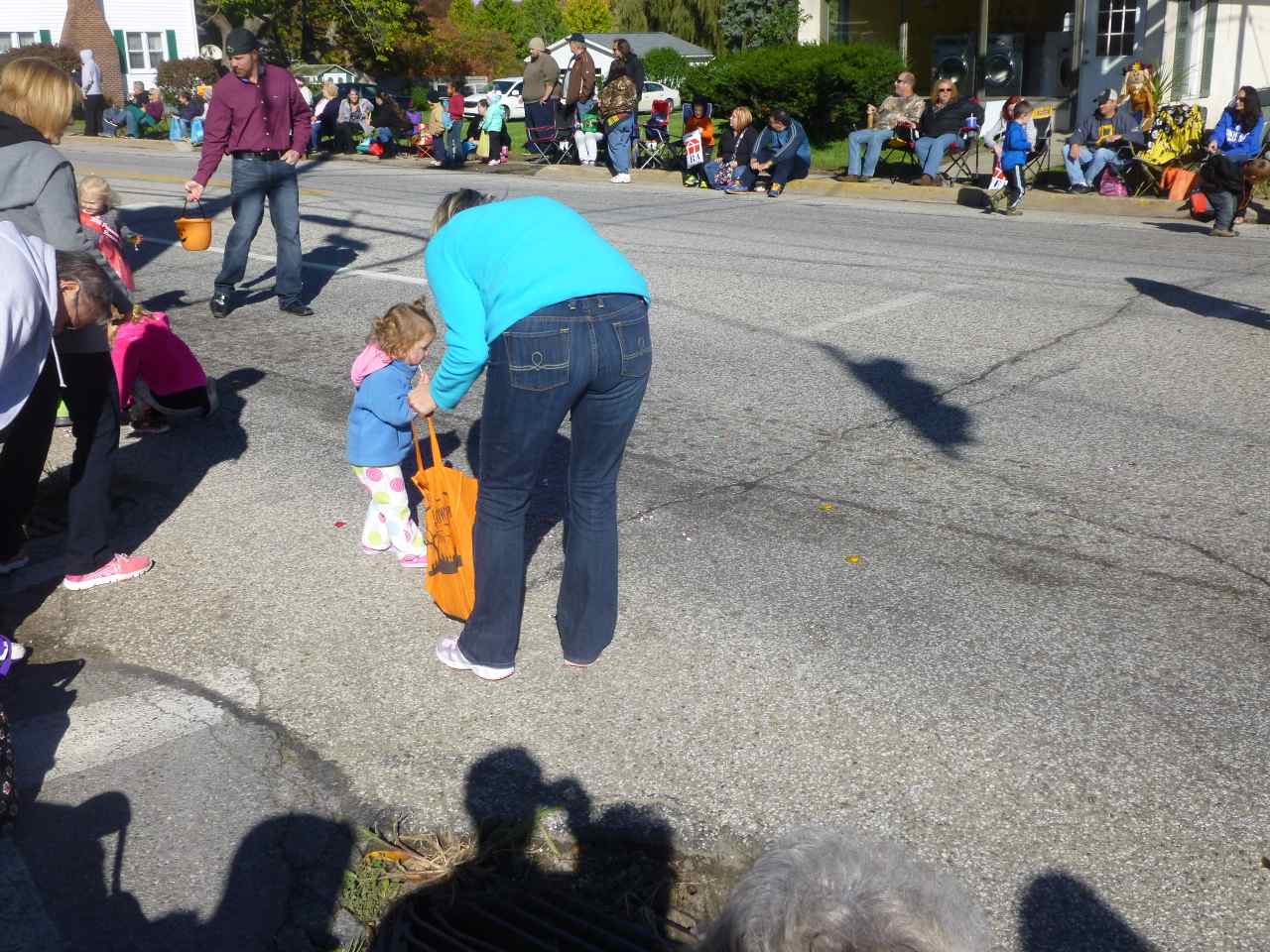 Little pause in-between floats at the Pumpkinfest parade. There were plenty of indestructible candies like Tootsie Rolls and Jolly Ranchers to pick up. 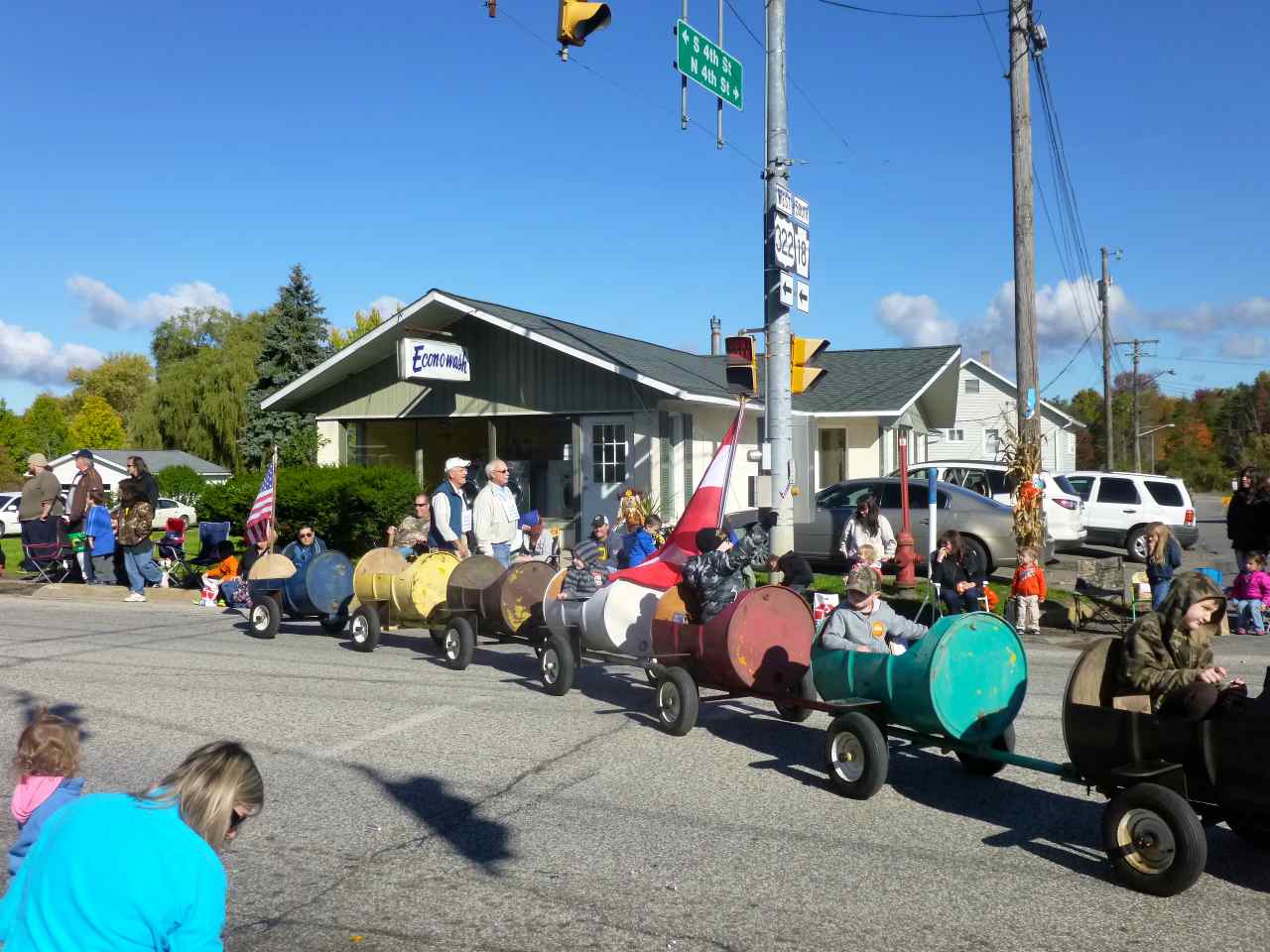 Does this look street-legal to you? We saw this oil-barrel train being driven up to the parade, while we tried parking. It would return again at the end of the parade, though without anyone riding in the barrels. It does look fun. 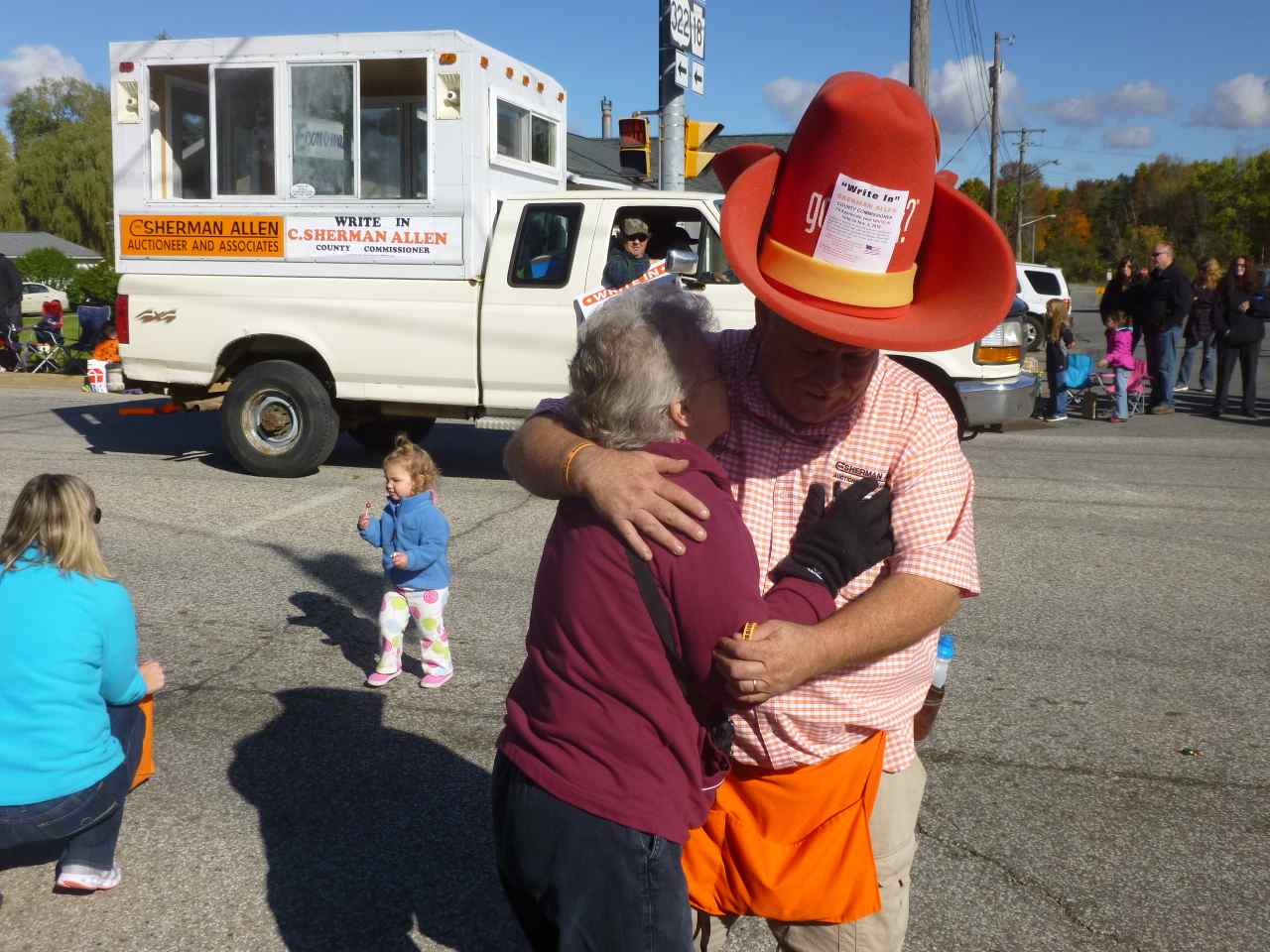 And if you do write in C Sherman Allen for County Commissioner, he'll release Aunt Trudy from his mighty, mighty grip!

Trivia: X-15 flight number 35 brought pilot Joe Walker to an altitude of 169,600 feet. This was thirty thousand feet higher than achieved before. The planned altitude was 150,000 feet. Source: At The Edge Of Space: The X-15 Flight Program, Milton O Thompson.

Currently Reading: 1946: The Making Of The Modern World, Victor Sebestyen.