bunny_hugger, and it is, because it's with you.

And the rest of you, here's my humor blog posts from the past week:

If you like, you can put this on your Friends page. LiveJournal hasn't had a glitch with this service in literally days. The RSS feed is also nicely available if you don't just follow or have new posts e-mailed to you from the blog directly. 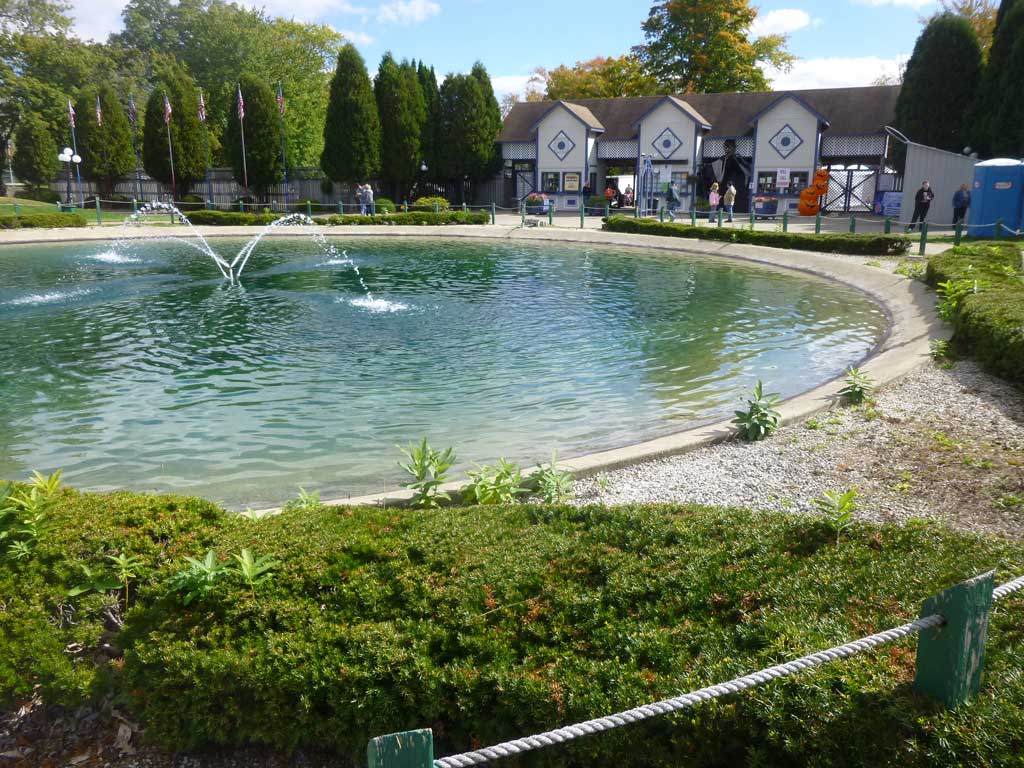 The fountain and main gate for Conneaut Lake Park, as seen at PumpkinFest 2015. The huge figure in the center gate is the entrance for the Ghost Lake evening haunted house attraction. The gates are not where you actually buy admission, although apparently for a while in the 90s they tried doing that. All the flagpoles have flags on them, and none of them are Conneaut Lake Park flags. 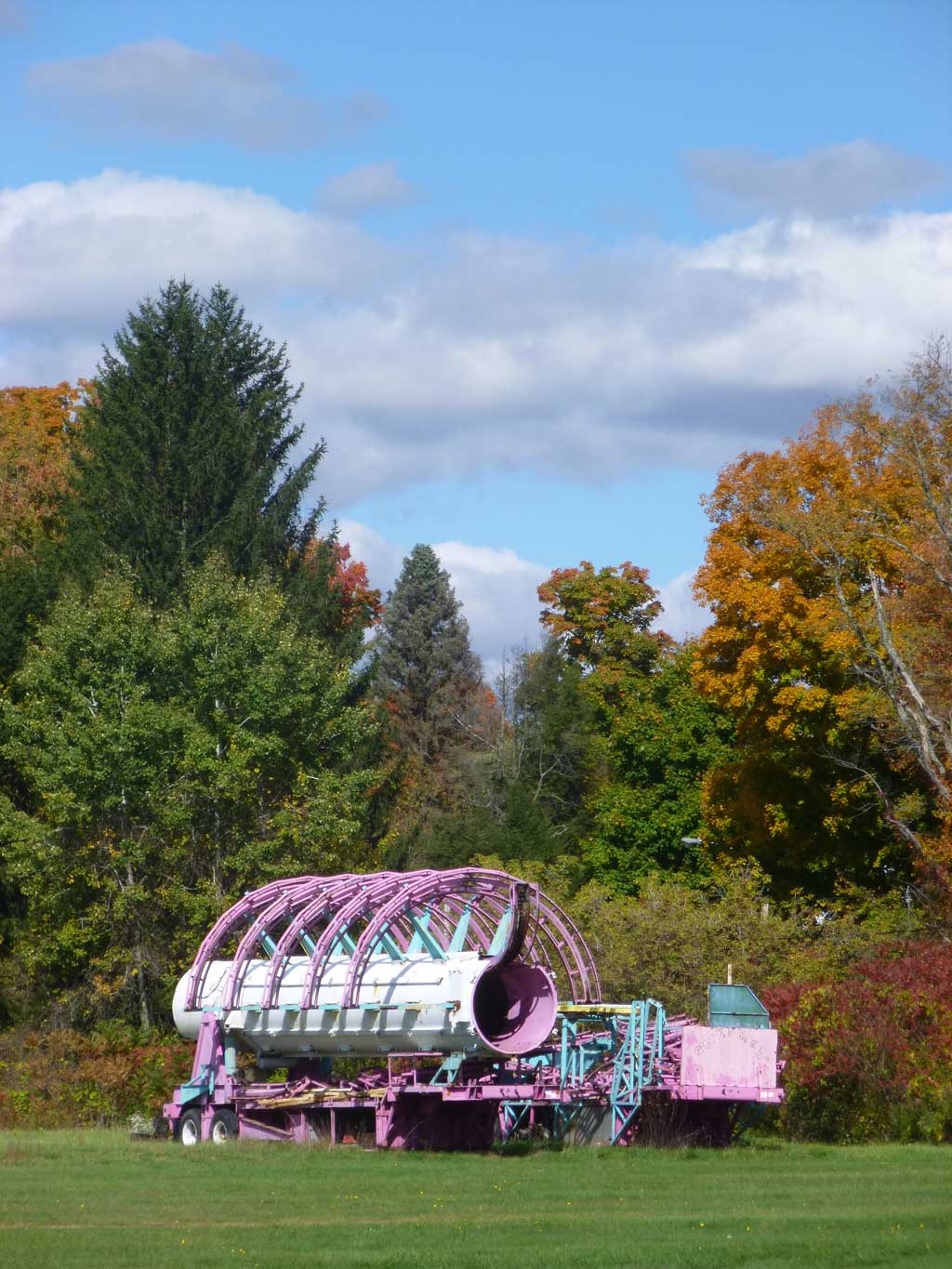 Conneaut Lake Park's former Toboggan coaster. It'd been fallen over derelict on the grounds of the Hotel Conneaut for years, where it apparently set off arguments between the Park, the Hotel, and the independent operator that owned it. It finally got relocated this year to the far corner of the park's parking area where it's a little longer walk to get into and climb over. 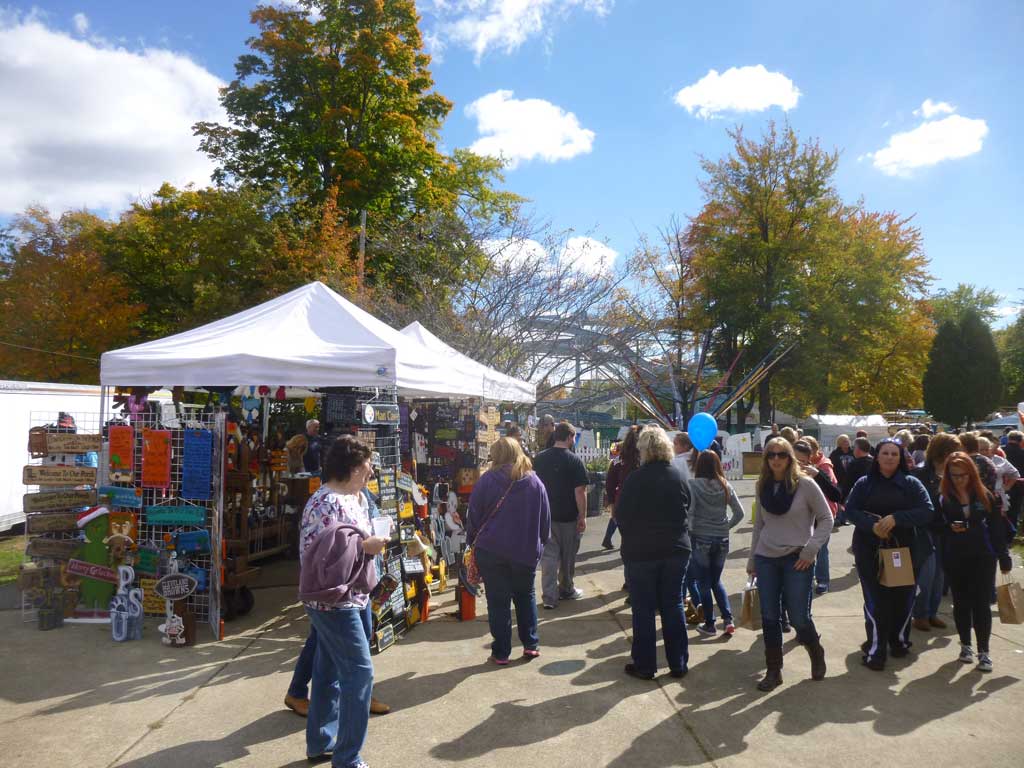 Someone dropped a fair on top of Conneaut Lake Park! In the background you can make out a water slide for the (defunct) water park. This is a stretch perpendicular to the main midway and leading to the front entrance. 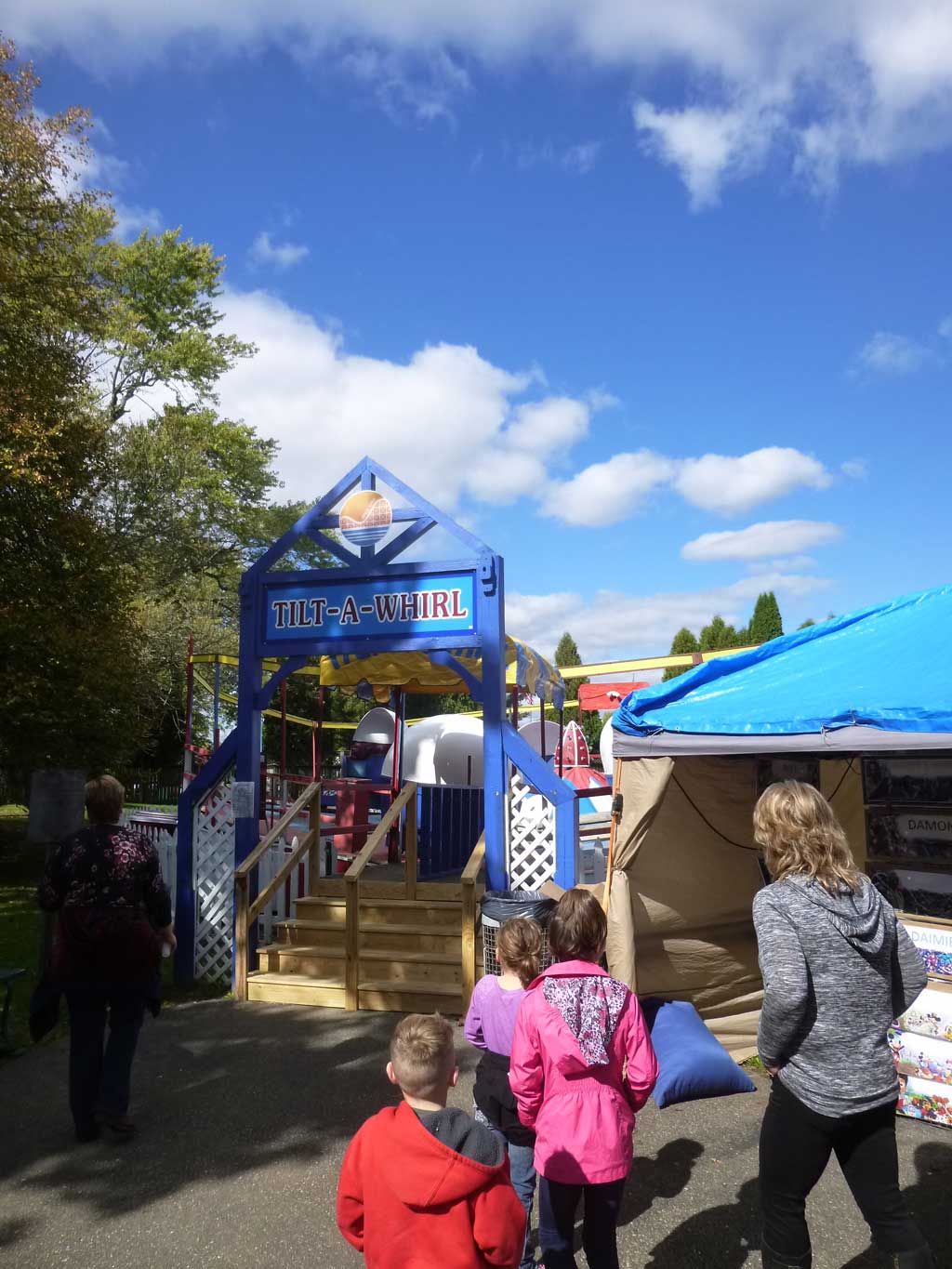 The Tilt-A-Whirl, apparently one of the oldest still extant. If you saw the Mission Amusement program on the Travel Channel, this is the ride that the park manager was obsessed with fixing. It was while photographing this (actually, the mildewed sign on the left post of the entry gate) that my camera's battery door snapped. (I fixed it.) 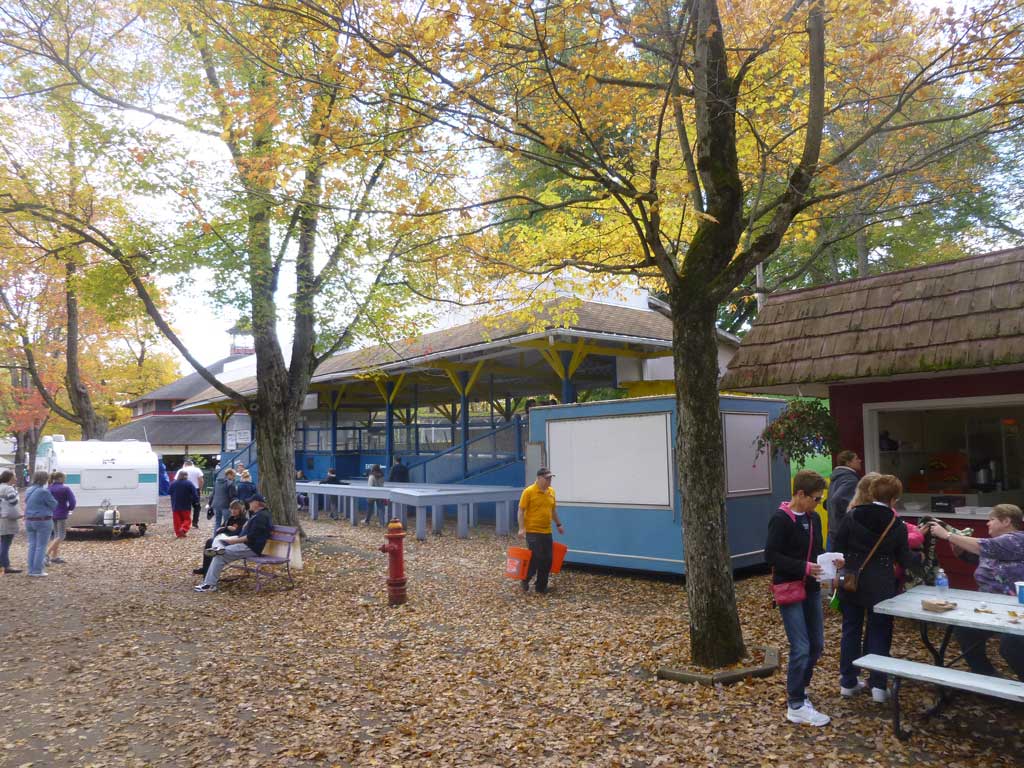 Blue Streak! The launch station for the 1938 wooden roller coaster and great obvious joey of Conneaut Lake Park is in the center here. To the left is the carousel building. To the ride is a food stand and the spot where you pay for miniature golf.