Did you add my humor blog to your Friends page? No? I don't blame you. I'm upset with them because I believe they've disabled the Scrapbook for S1 users and good heavens but S2 is still bad. Hey, did you ever see this ``admin console'' thing before? Me neither. My humor blog is also available on RSS too, but who uses that?

Anyway, posted there the past week have been:

So for Boxing Day we went to the Crossroads Village just outside Flint. Some pictures? Sure! 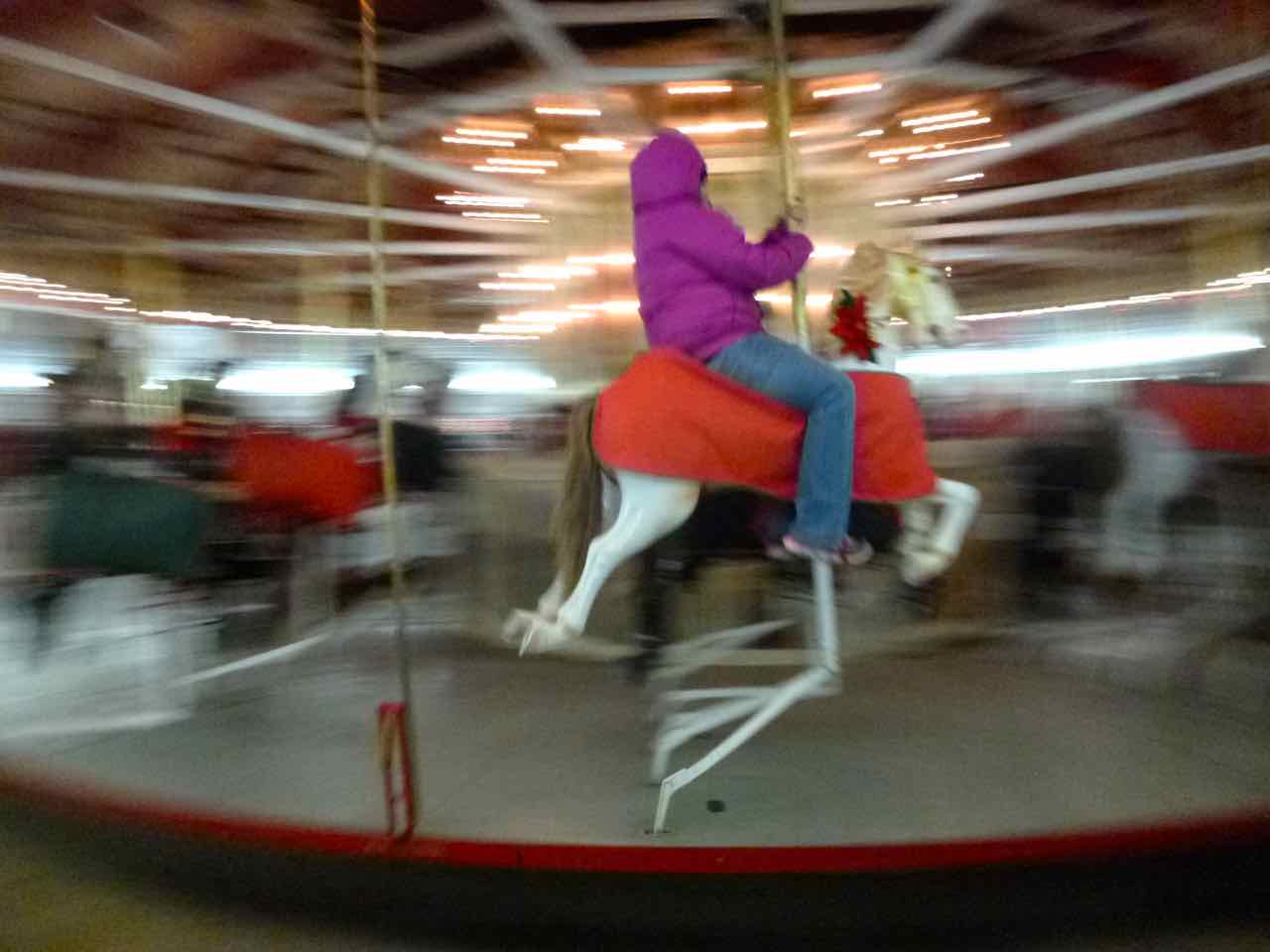 Attempted tracking shot of the Crossroads Village carousel, just outside Flint. Also the one tracking shot that actually worked. The antique carousel here runs at proper speed, about six rotations per minute, and you don't know how good a carousel is until you've ridden it at thrill-ride speeds. 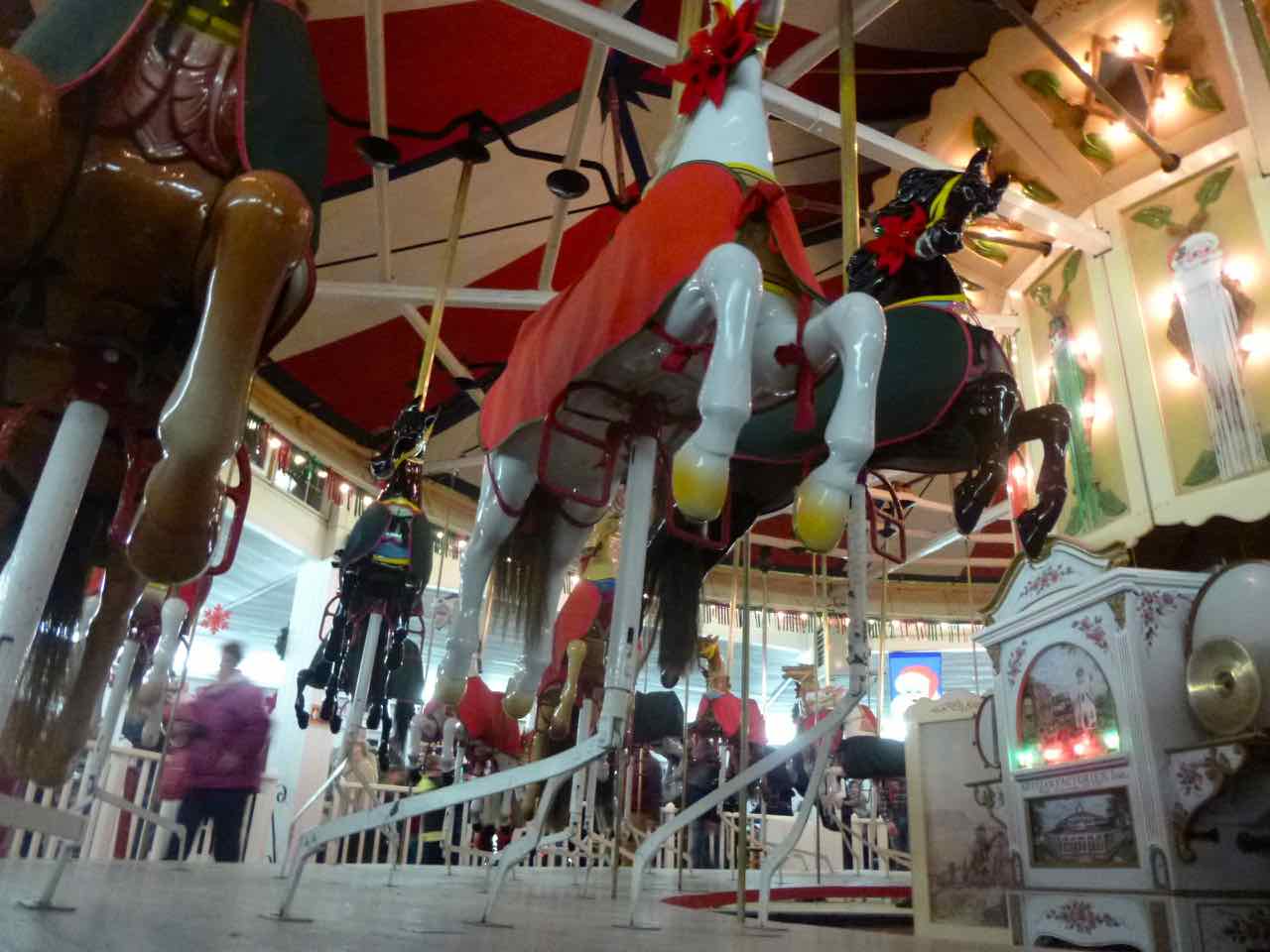 Hero shot of the Crossroads Village carousel and band organ. The horses only wear the red and green coats for Christmas. It was years before

bunny_hugger ever saw what the mounts actually look like, because she would go there for the Christmas season and didn't think to do it in, like, July. 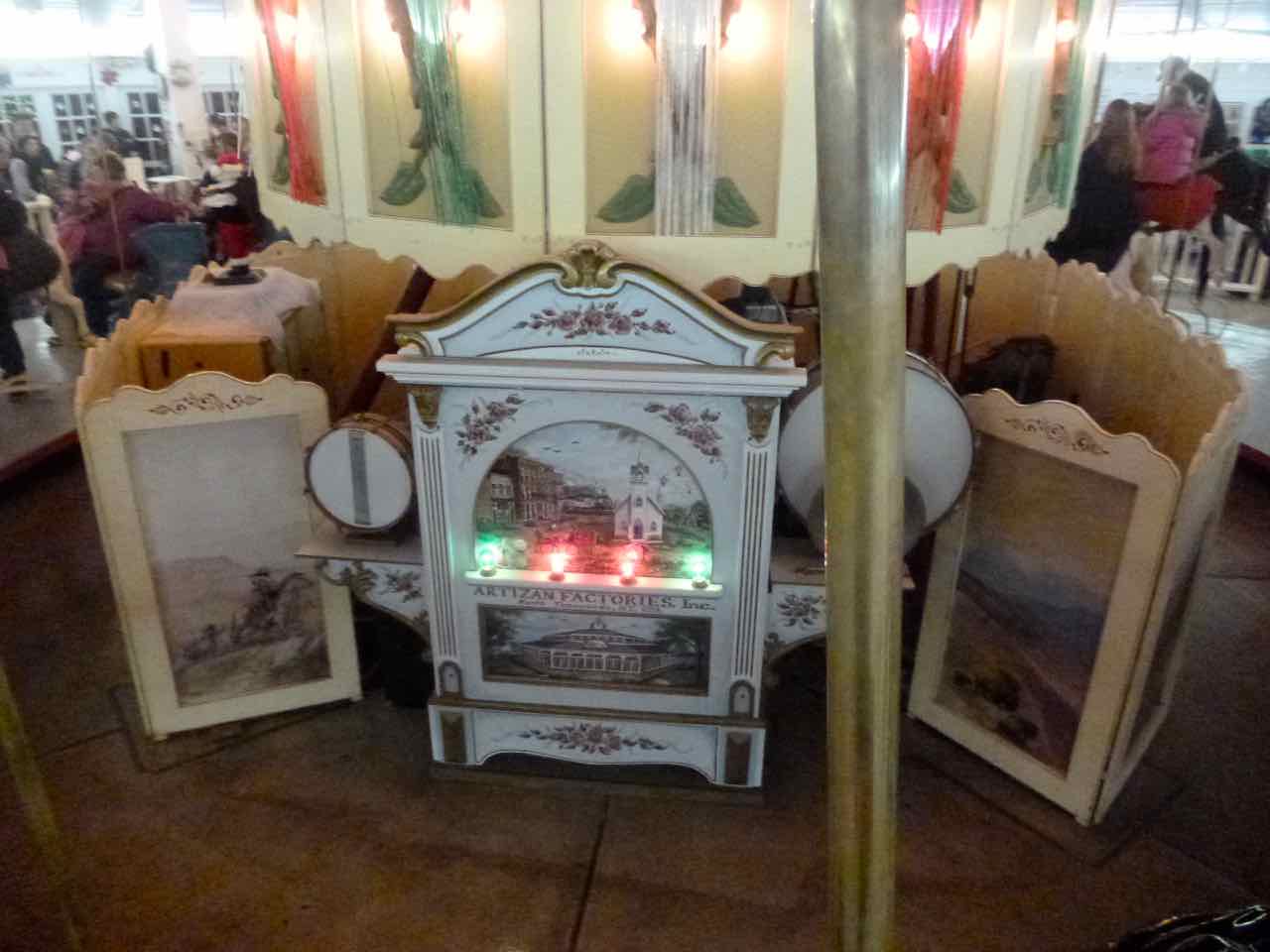 The Crossroads Village carousel's band organ. I just now tumbled onto the Artizan Factories label indicating this is at least a sibling organ to Conneaut Lake Park's ``Artie''. No idea if it's the same model, though. 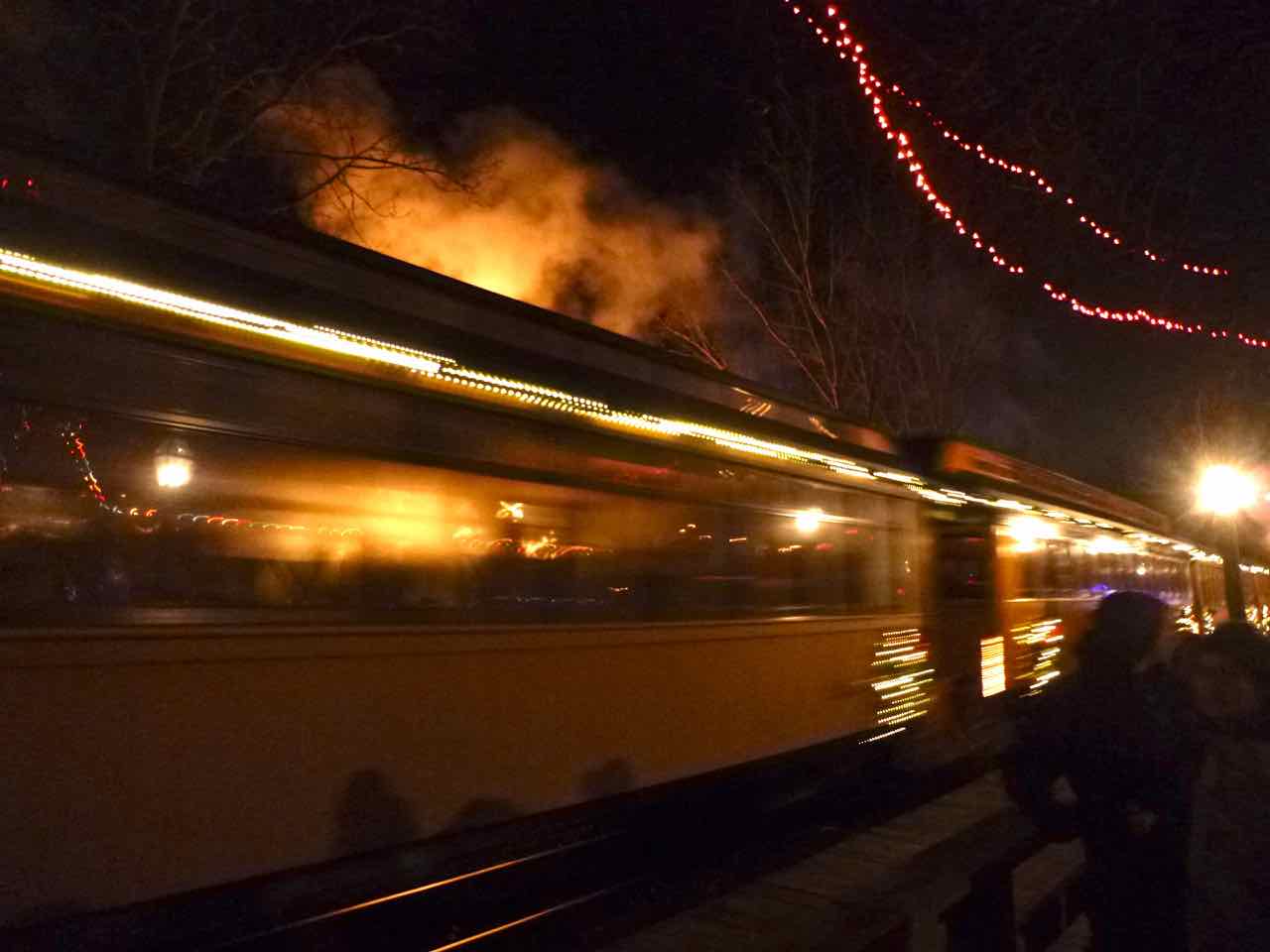 Crossroads Village's antique Huckleberry Rail Road train. It rides along a loop, and for Halloween or Christmas past a string of lighted displays. The light displays are great, and charmingly homegrown --- especially the Halloween ones --- but they're also impossible to photograph from inside the rattling train cars. 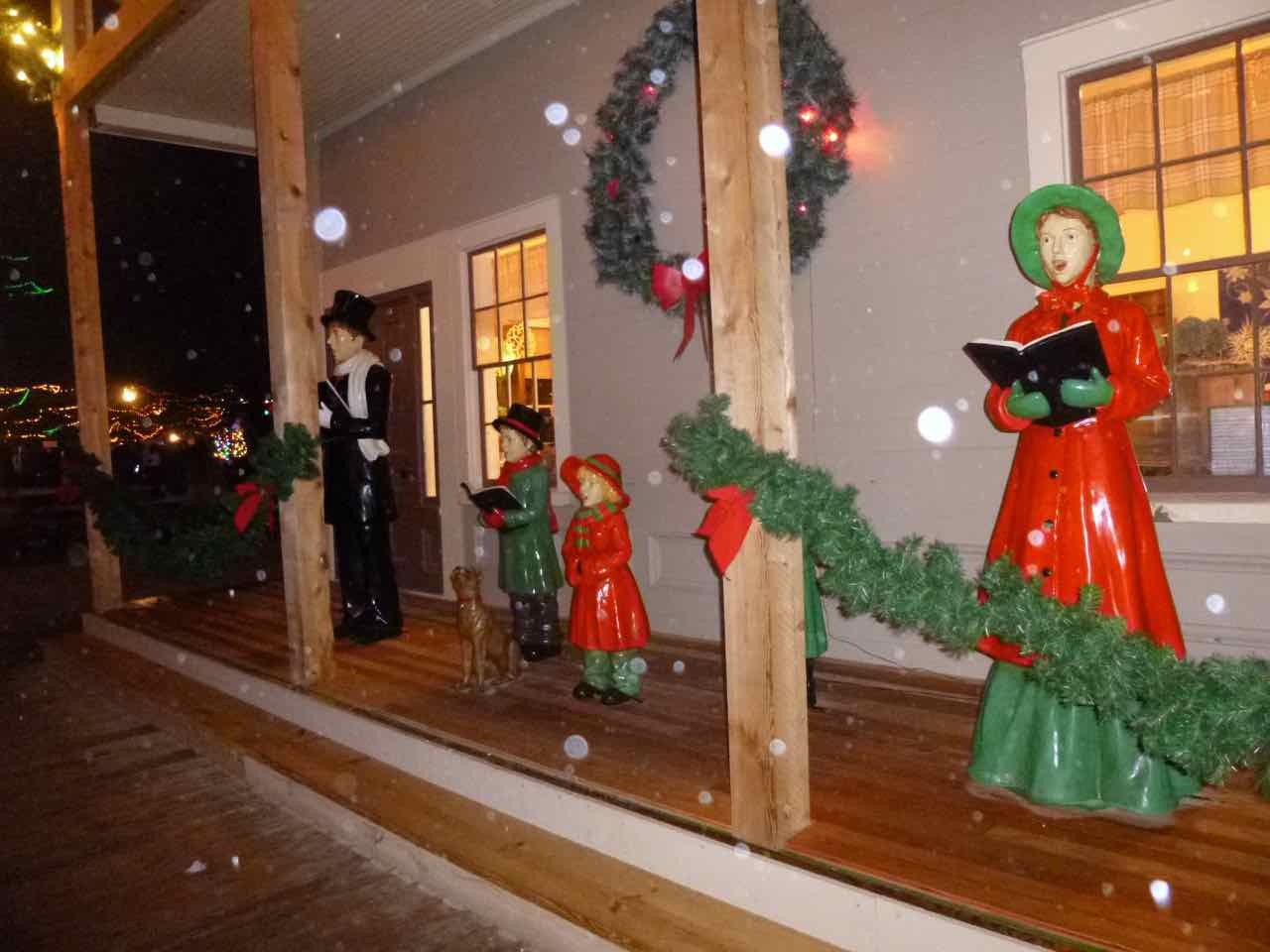 Mannequins set up outside the General Store, which was a real old general store that existed somewhere in the vicinity of Flint and was relocated here rather than getting torn down. And so this is where you can get Tootsie Rolls and Mallo Cups and other candies you're secretly a little surprised they still make. Also decorative oven mitts. 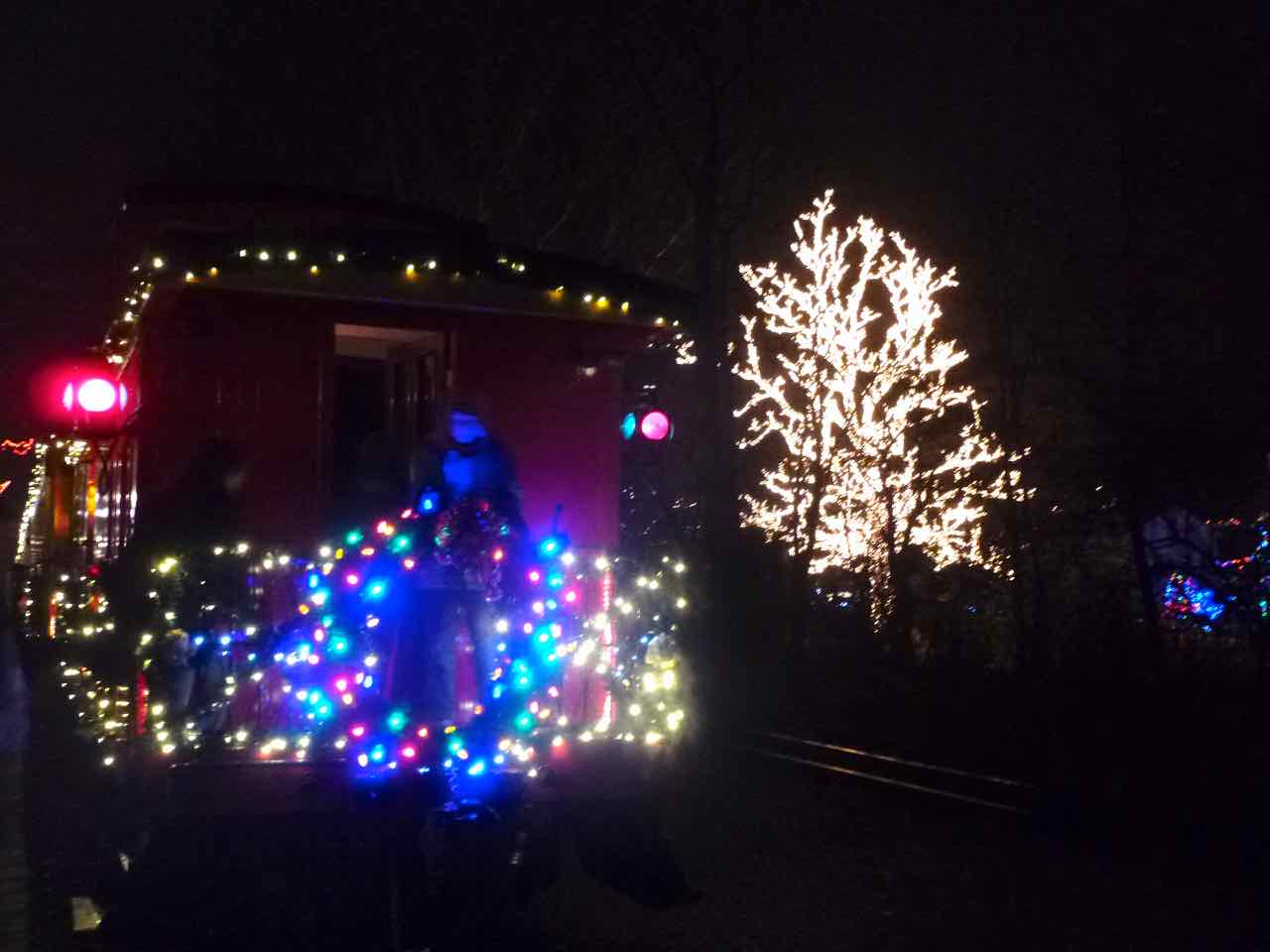 Trivia: The Babylonians divided their time unit, the beru (about two hours), into 30 ges (four minutes each). The Sun moves about one degree in one ges. Source: Mapping Time: The Calendar and its History, EG Richards.

PS: Reading the Comics, March 30, 2016: Official At-Bat Edition, closing out a month in which I posted something every day in my mathematics blog! I feel accomplished.