The mathematics blog is getting back to normal stuff, in time to appear on your RSS feed and all that. If you missed it, here's what you could be reading:

And some more of AnthrOhio closing down. There'll be another week of this, don't worry, but in the meantime you can enjoy: 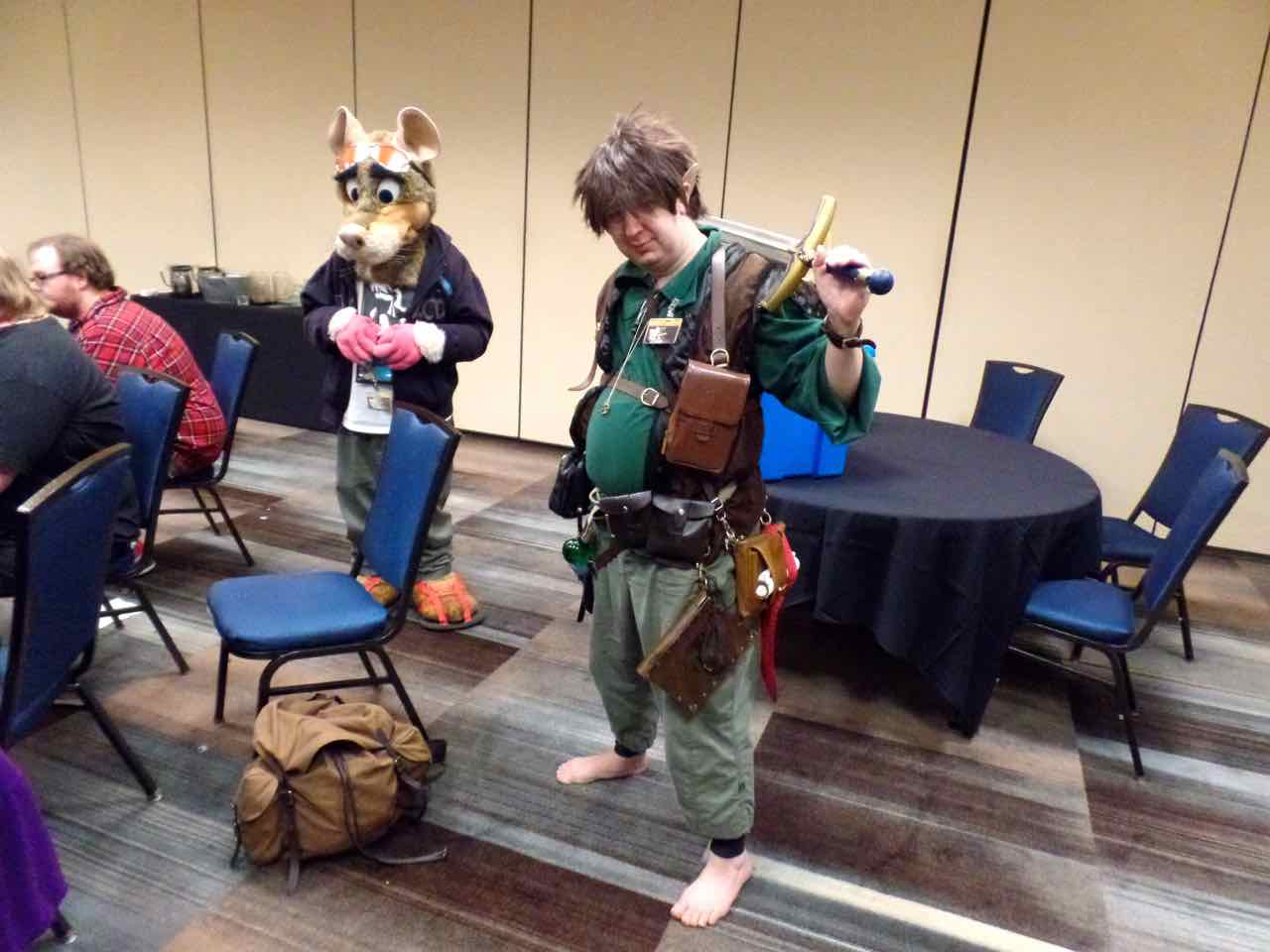 Squirrel King and a couple of other folks hanging around the tables not yet packed away in Con Suite. The suite was disassembled from the food side first, and this was the far side, where the cake-decorating had gone on the day before. 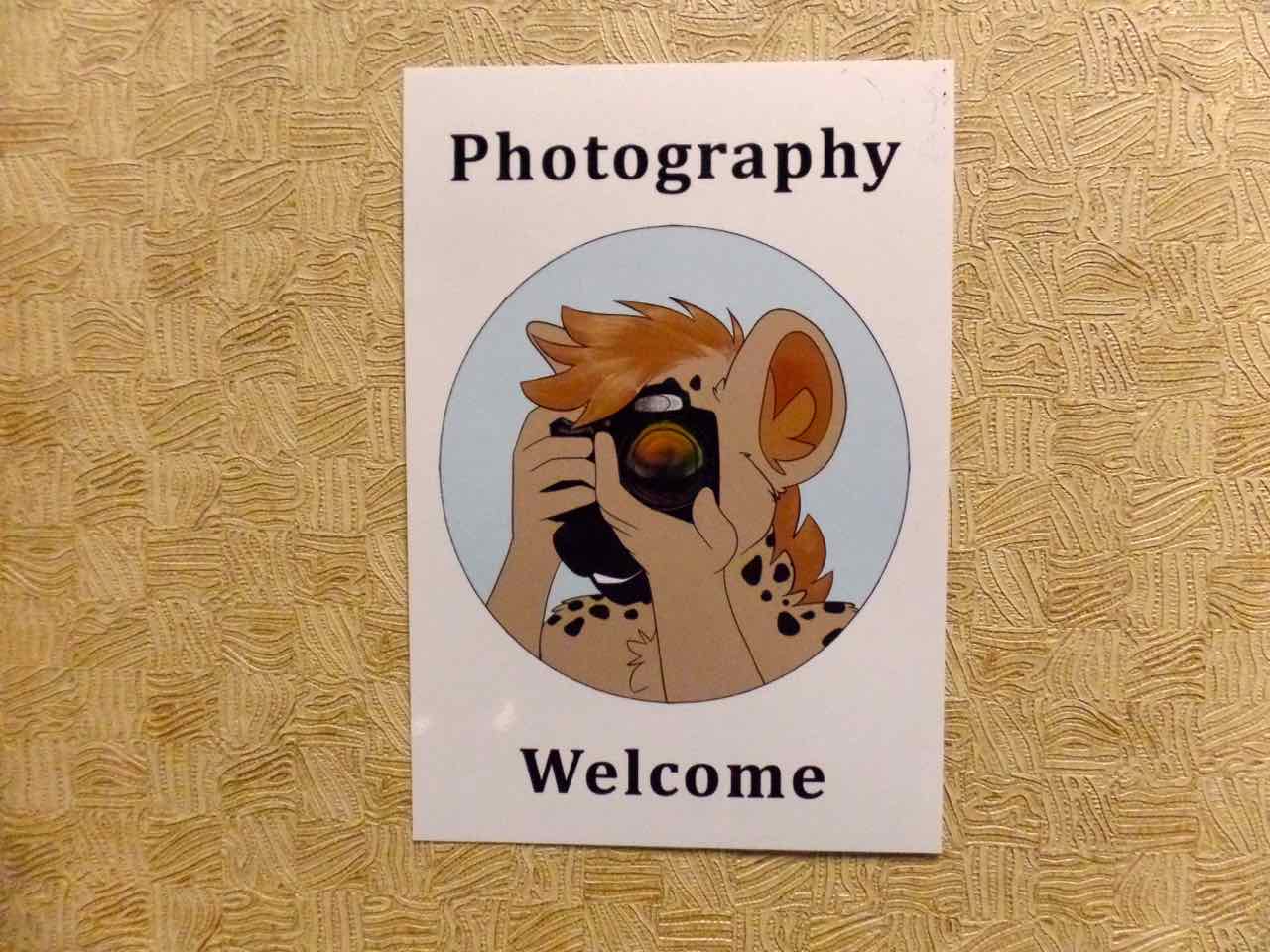 Well, if they're offering. The con had signs by most of the event spaces saying whether people could assume they had permission to photograph what was going on, assume they did not have permission, or had to go on a case-by-case basis. I don't remember seeing this in earlier cons but agree it's a good idea. So apparently the con had Masons? Which was interesting because right about the same time as the con I learned someone on SpinDizzy Muck had just joined the Masons, despite not being, you know, a 56-year-old early-retiree or a character of eccentric but well-intended big ideas in a 19th century novel. Coincidence, I'm sure. 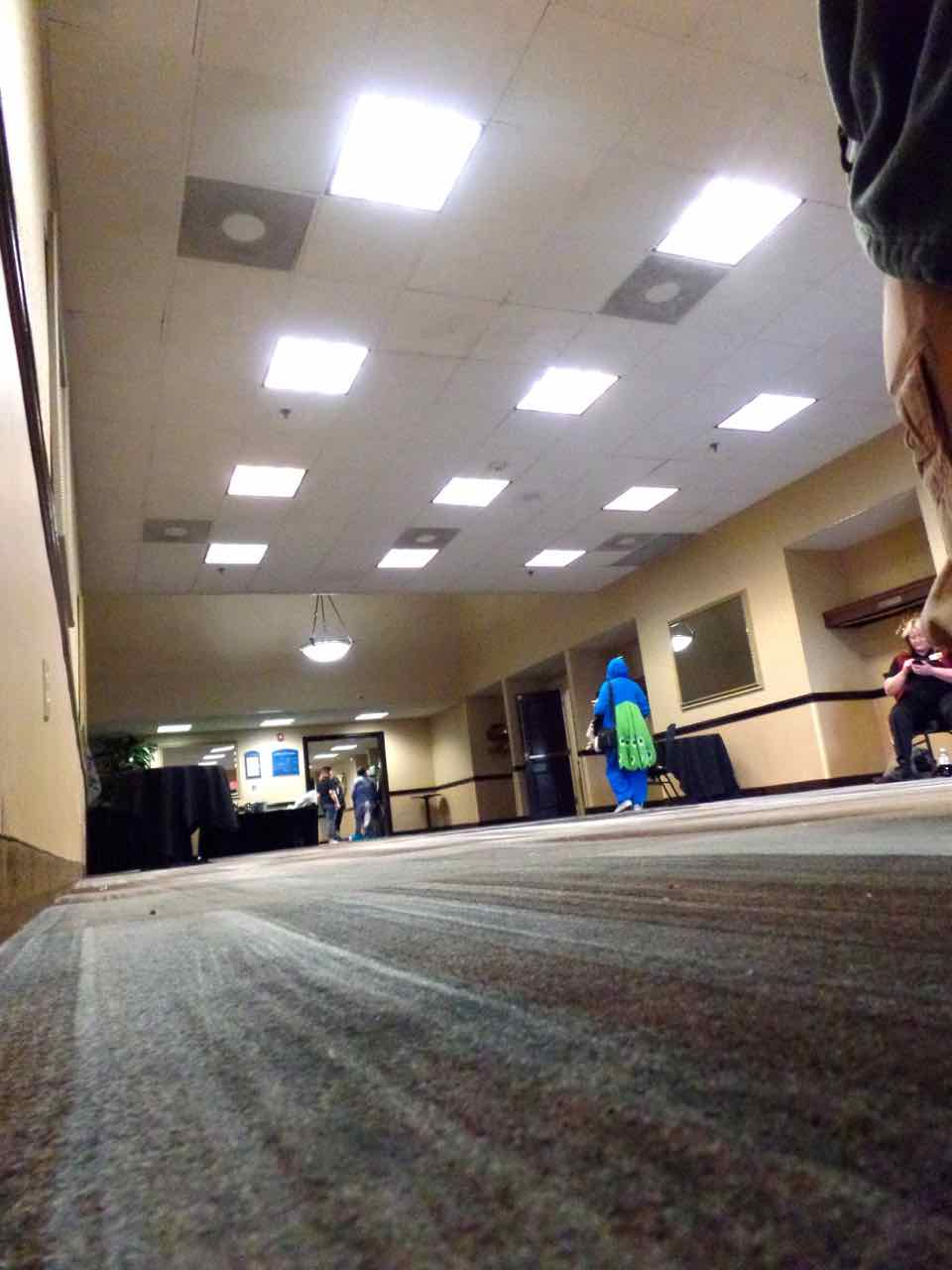 I get all arty about the empty Factory Square public space, outside the dealer's den and all that.

bunny_hugger is the brilliant spot of cheerful color in the picture, much as she is in my life. 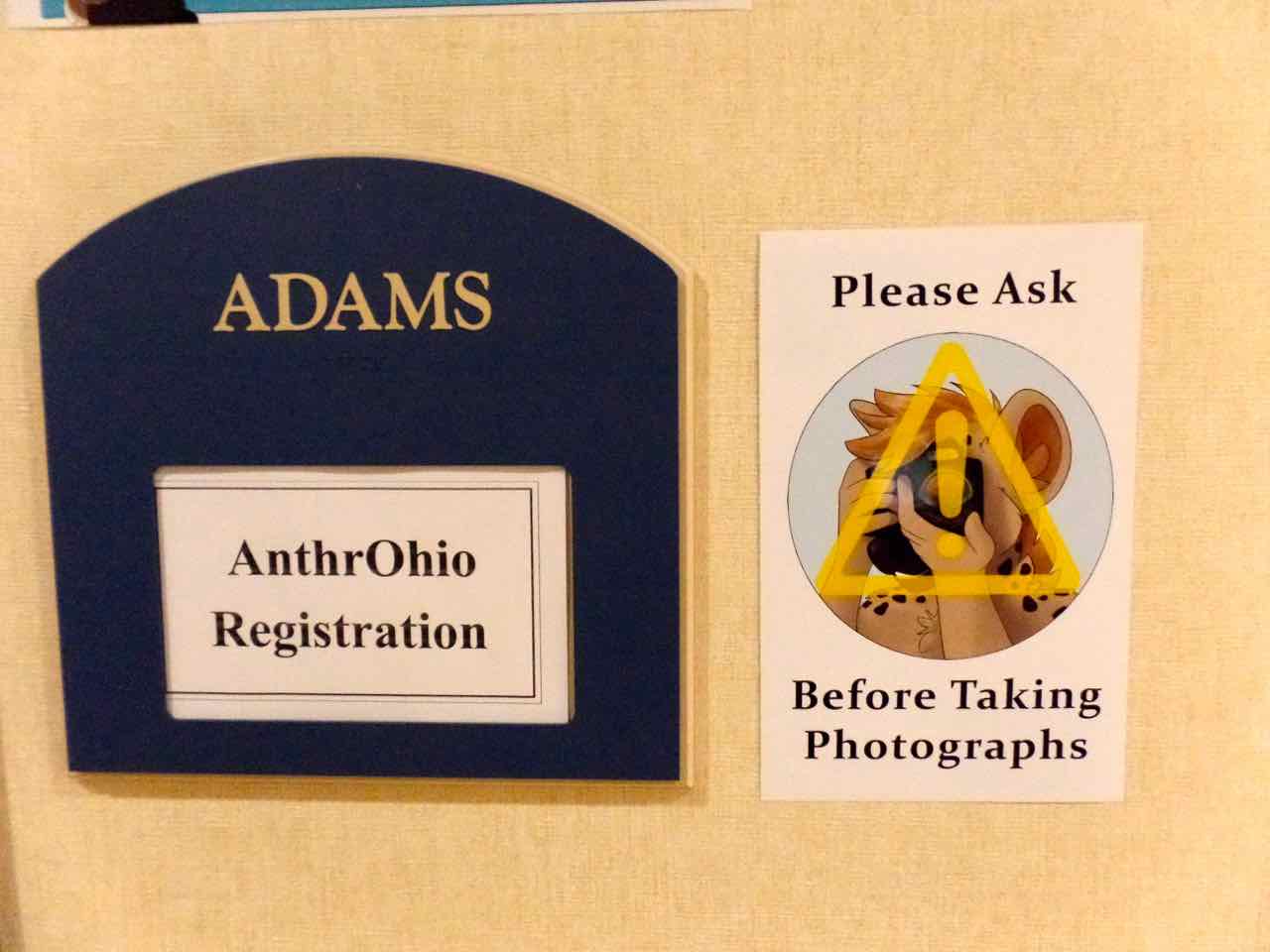 Spoiler: I didn't ask about this one. But the con was basically over by then so does their ``please'' still count for anything? Yes, it does. There wasn't anything in registration though.

Trivia: 38 officers of the Royal Navy were members of Parliament in 1708. The institution controlled at least ten parliamentary boroughs. Source: To Rule The Waves: How The British Navy Shaped The Modern World, Arthur Herman.