For Thursday and/or Friday depending on your time zone I again nag you to put my humor blog on your Friends page. Or to put it on your RSS feed. And then I give in and list the past week's articles. Such are the rhythms of our lives:

And now to close out the day at Kentucky Kingdom. Coming Sunday: Holiday World! 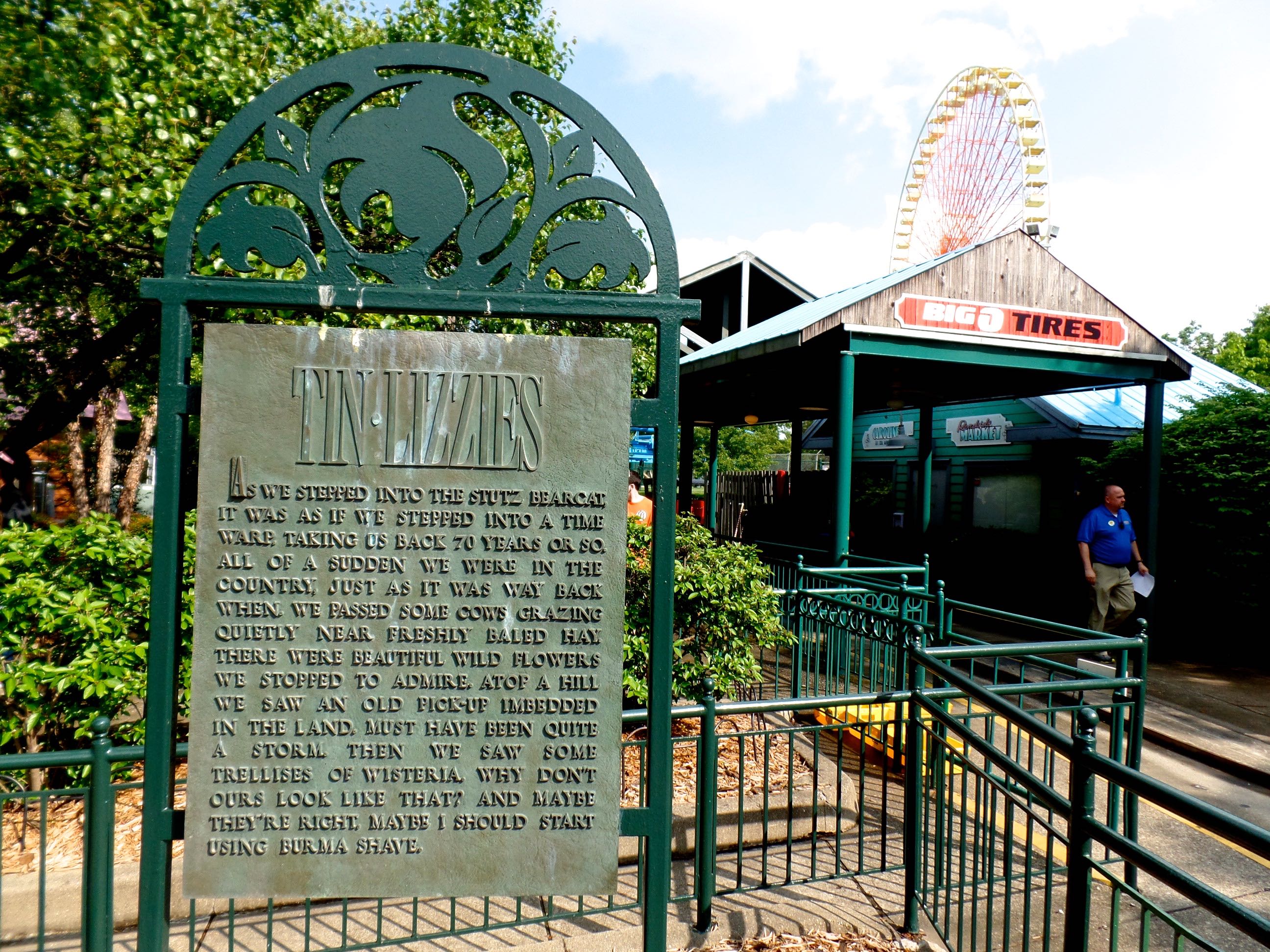 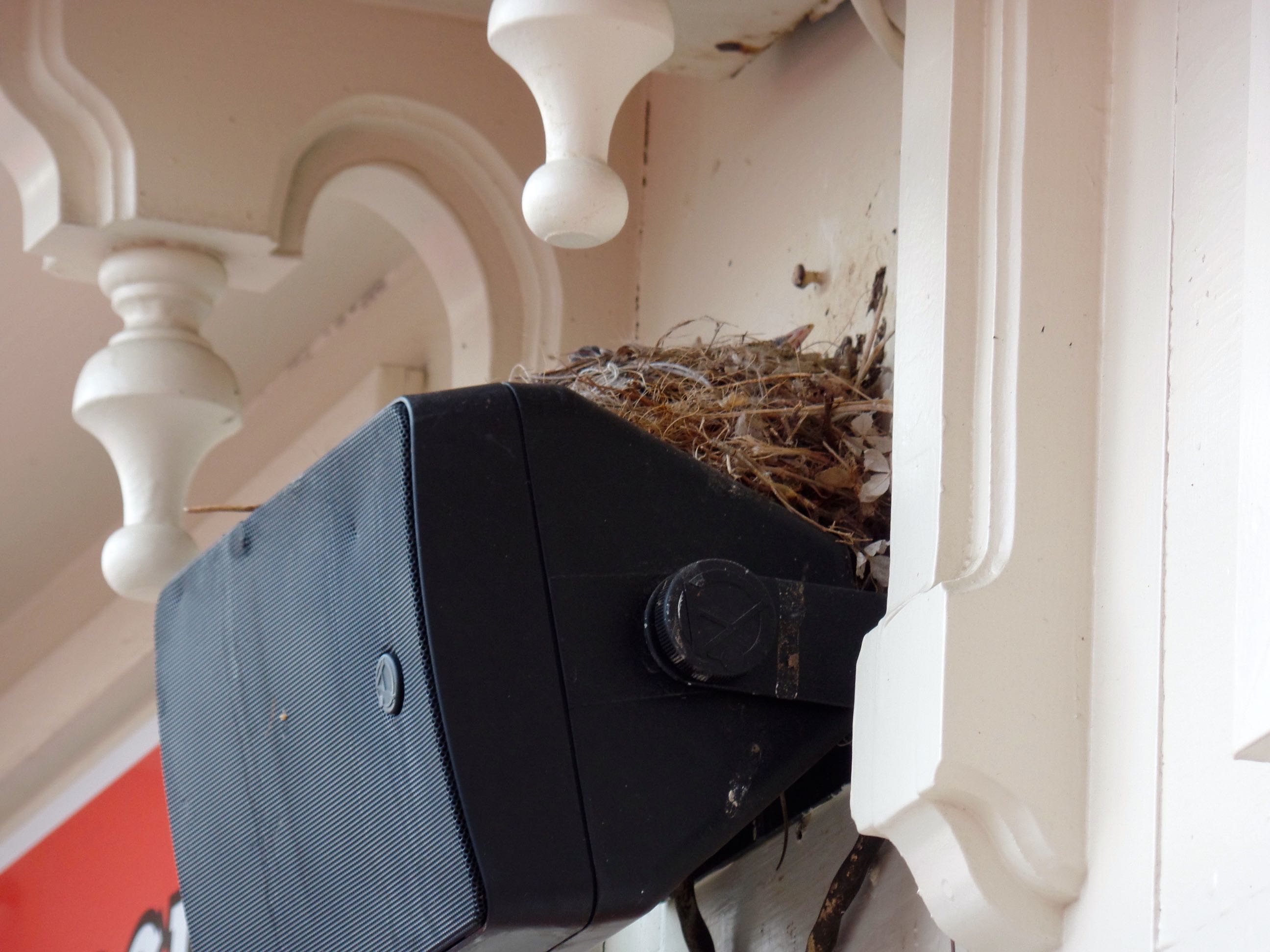 Bird's nest spotted in the speakers by one of the indoor pizza restaurants. So I suppose these Kentucky Kingdom sparrows will grow up with a natural appreciation for Journey's ``Don't Stop Believing''. 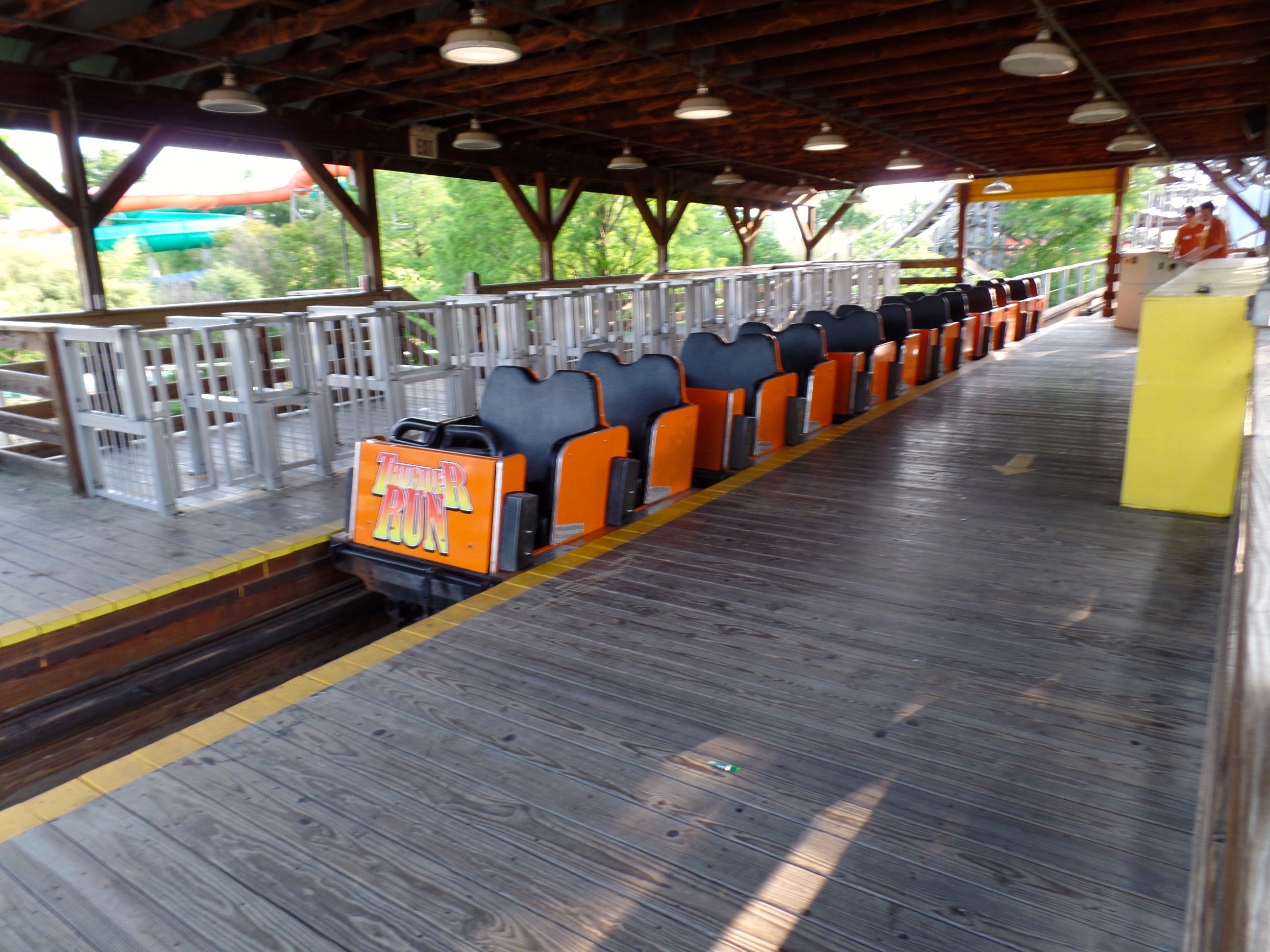 Wooden roller coaster Thunder Run being put to bed at the close of the day. 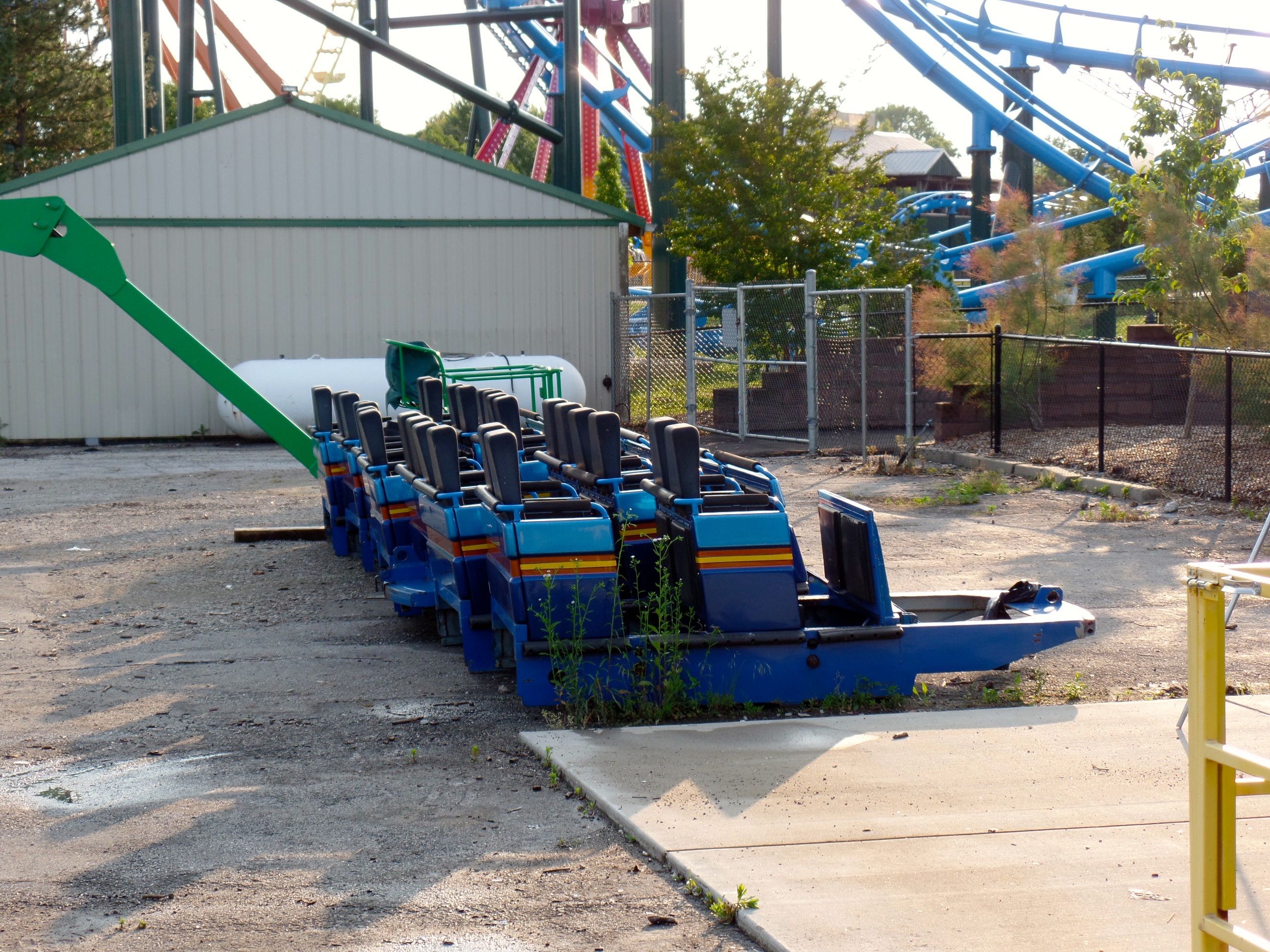 From a bit of backstage-park visible as we walked way back to our car. I think these used to be cars for the Twisted Twins (originally Twisted Sisters) roller coaster, which was partly torn down and partly renovated into Storm Chaser. No idea what they've kept the cars for besides that you don't want to just waste them. There's surely something can be done with them. 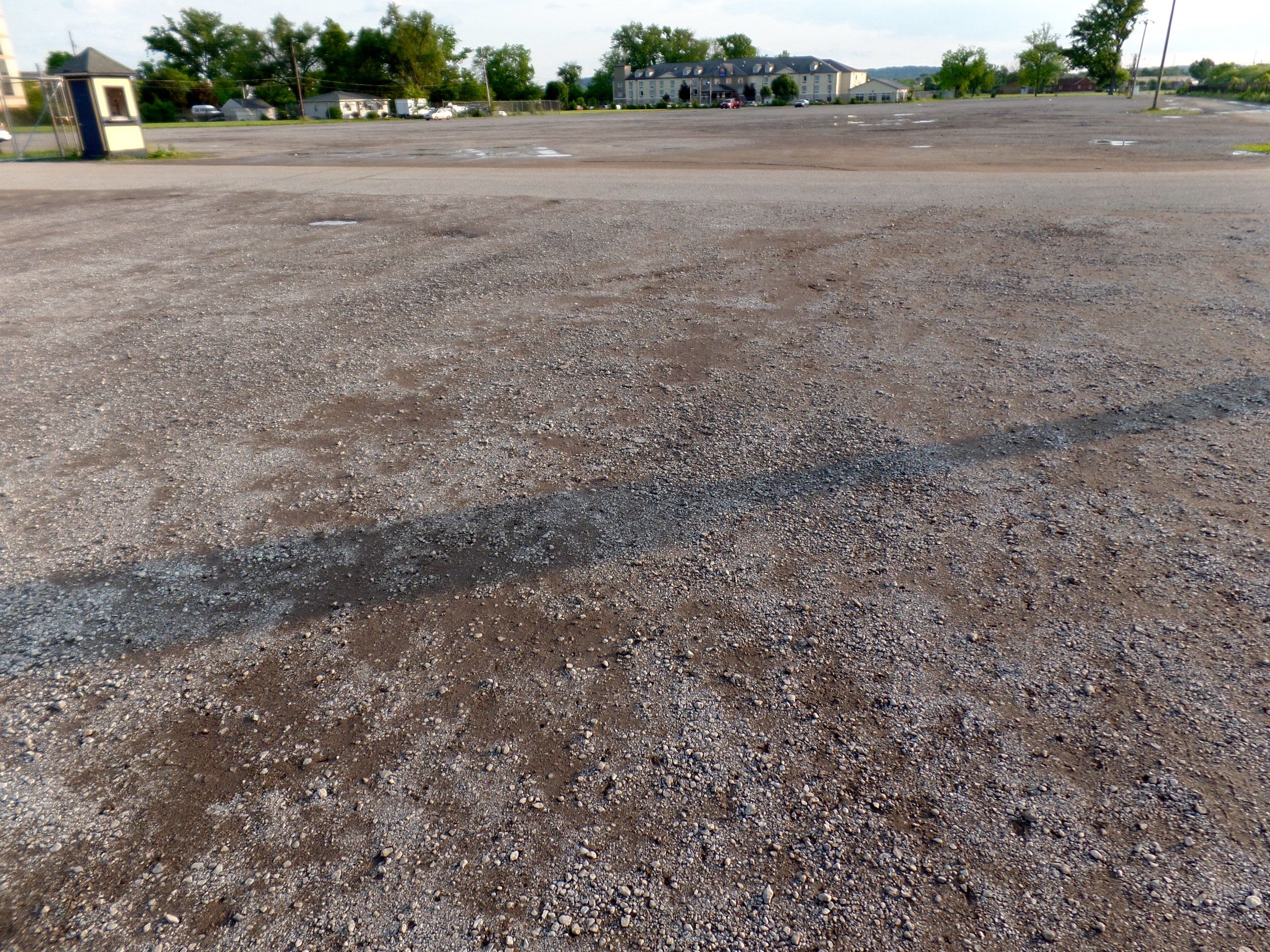 The amusement park closed an hour after the National Rifle Association convention, sharing its parking lot, did. I had joked it would be easy to find our car then as it would be the only one left in the lot. The more fool me. There were actually three cars left in the lot, although one of them the driver was in and the engine was running.

Trivia: The only known molybdenum mine in 1915 was that of Bartlett Mountain in Colorado. When a new extraction technique allowed owner Otis King to place 5800 pounds of the metal on the market it drowned the price: this was more than fifty percent above the world annual demand for the metal. Source: The Disappearing Spoon: And Other True Tables Of Madness, love, and the History of the World From The Periodic Table of the Elements, Sam Kean.