This week my humor blog featured the start of a fresh Mystery Science Theater 3000 fan fiction. Hope you like. Also run there:

Now for some strolling along the beach at Omena. 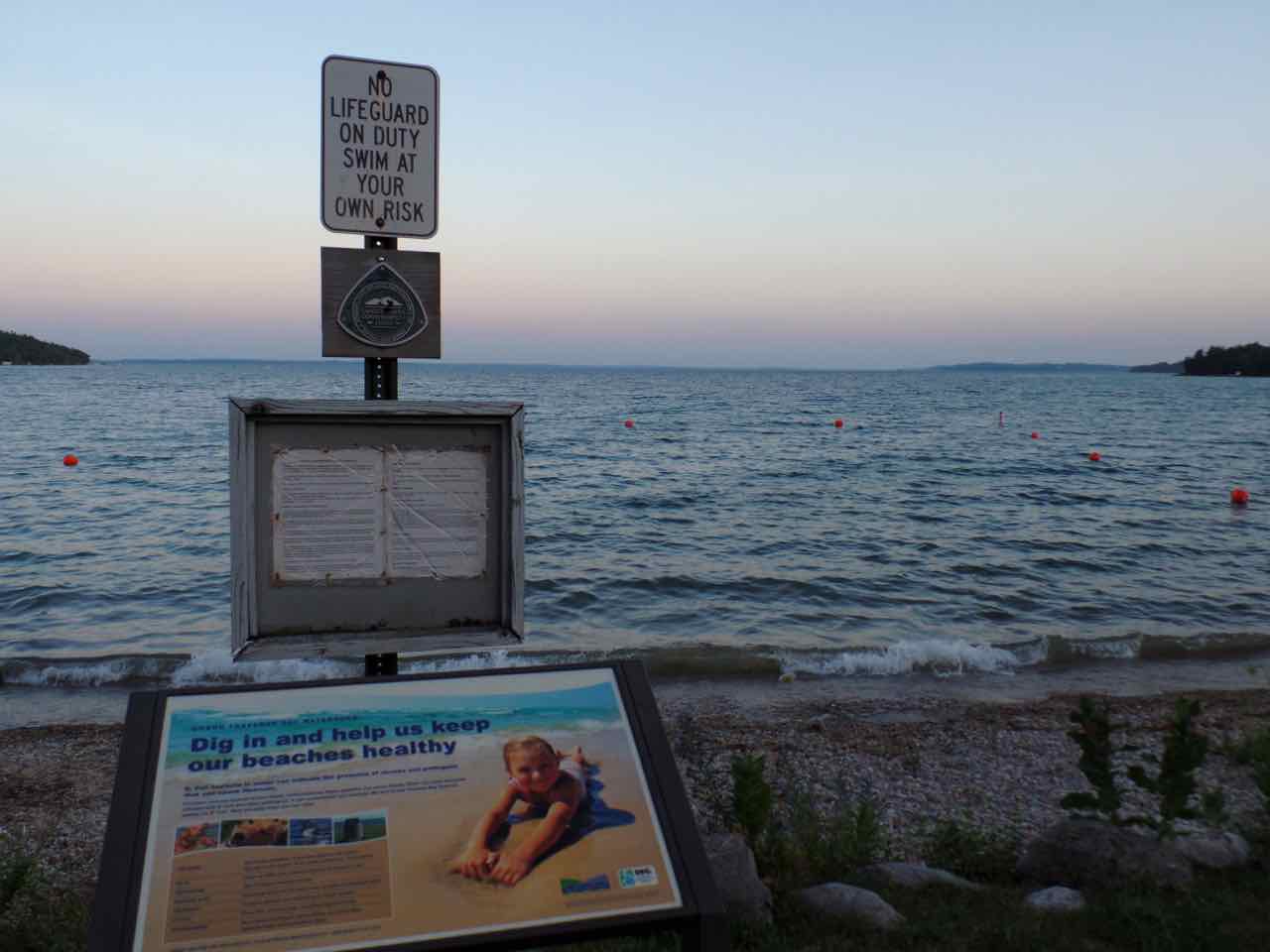 Entry to the Omena Beach. The set of rules for the beach were so worded that I argued it was against the rules to take your trash home for disposal, and you instead had to toss it out in the bins there. Can't imagine they prosecute many of those cases though. 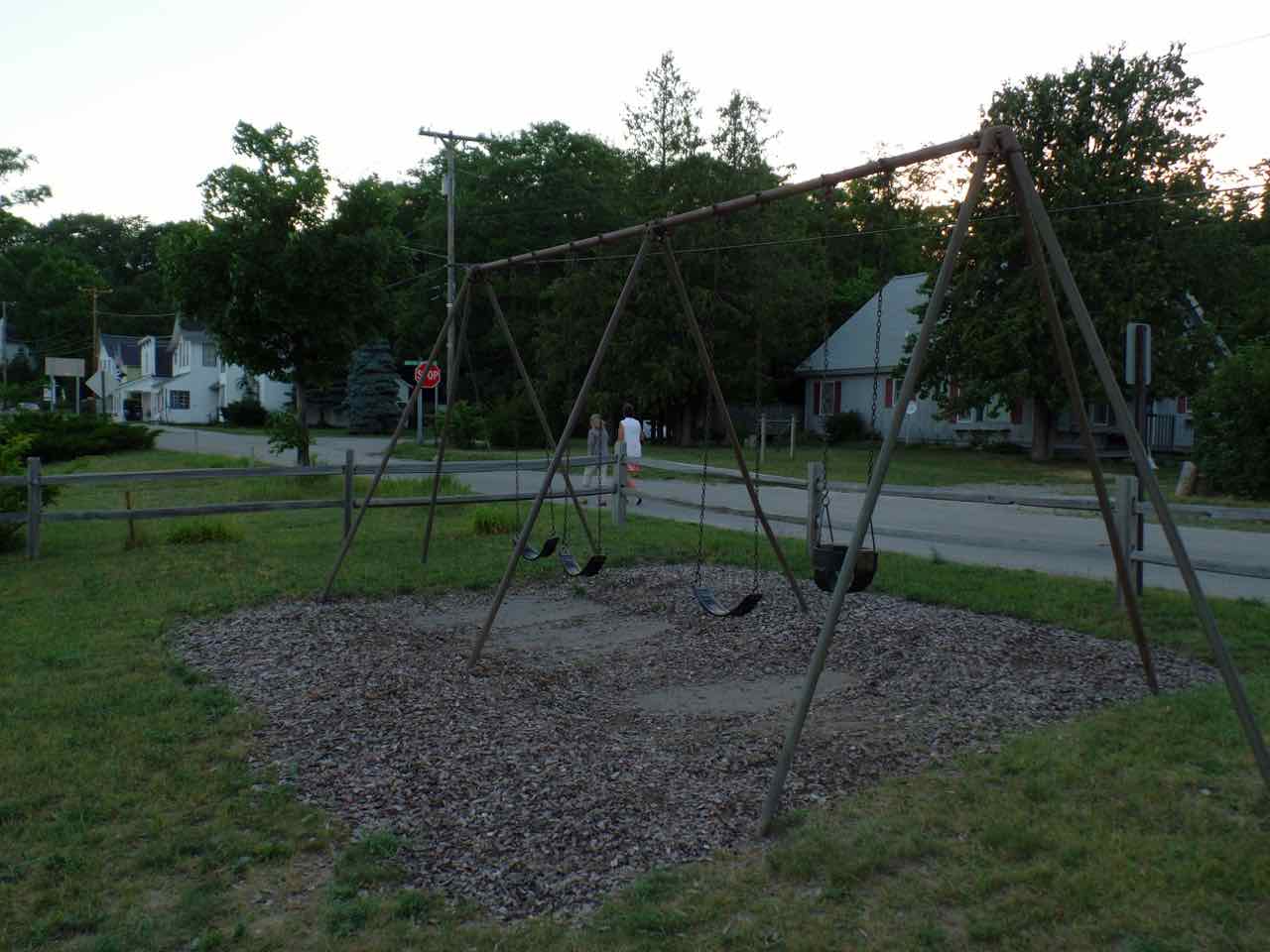 Stuff to do at the Omena Beach if you don't want to swim or toss pebbles or fossil-hunt. Also we would learn those rubber-strap seats hurt when you're a grownup and have hips wide enough that the hooks holding the strap on will dig into your hips and will never, ever stop digging. 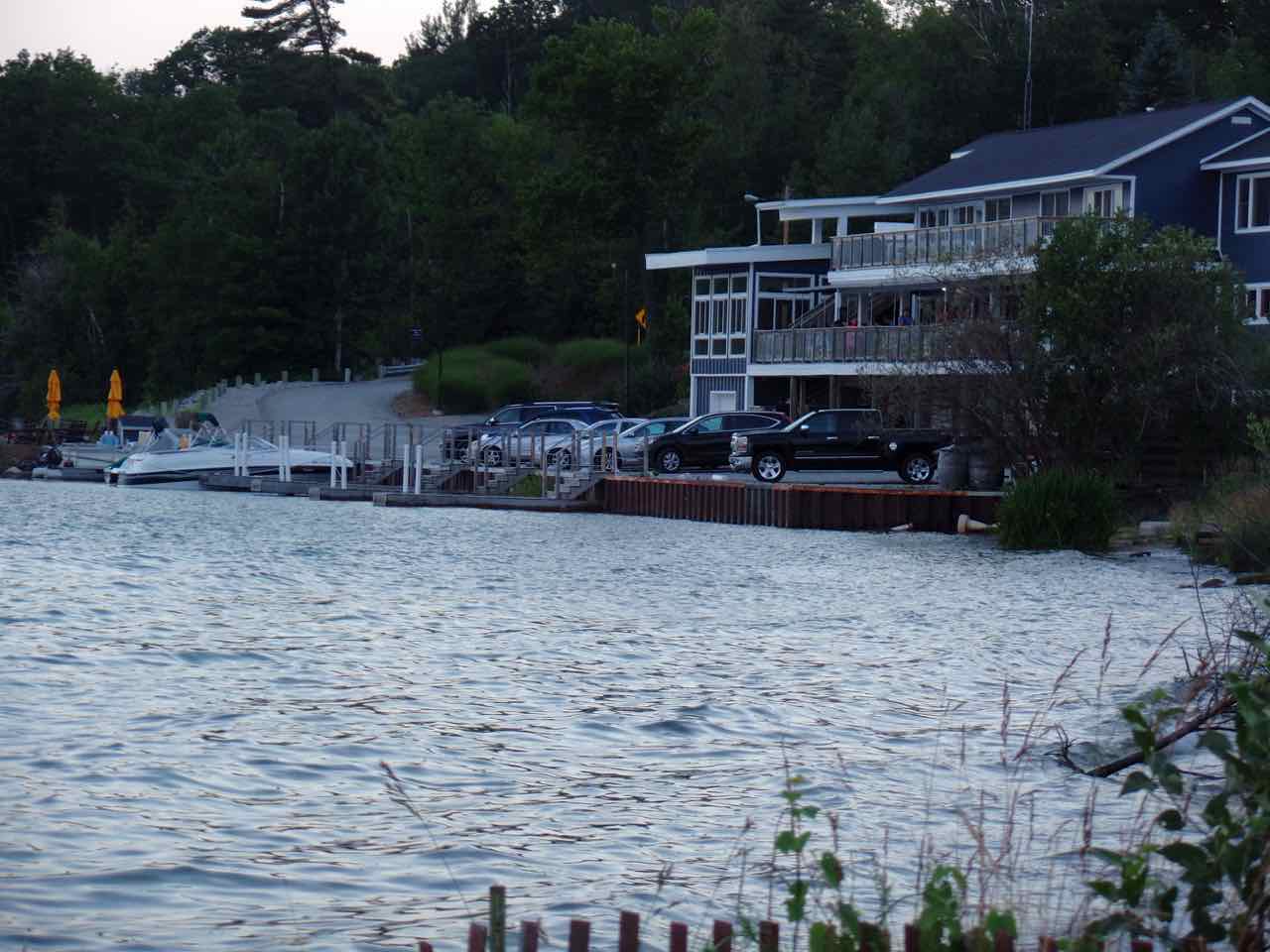 The former Harbor Bar as viewed from kind of a little way along the beach. Now it's Knot Just A Bar and a winery and feels like the natural habitat for my mother's college friends. 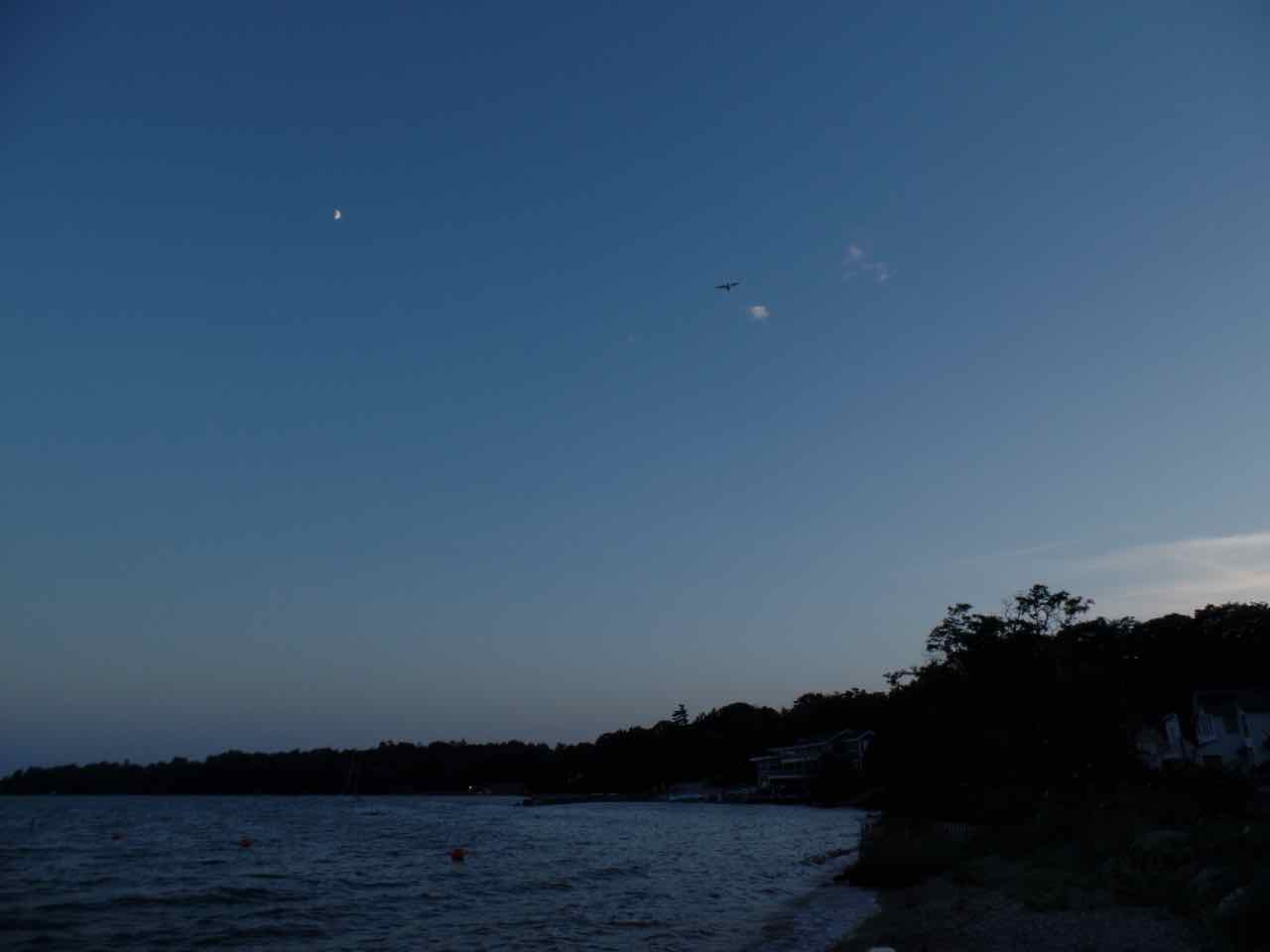 Setting sun at the Omena beach. Half-moon and a bird in view there. 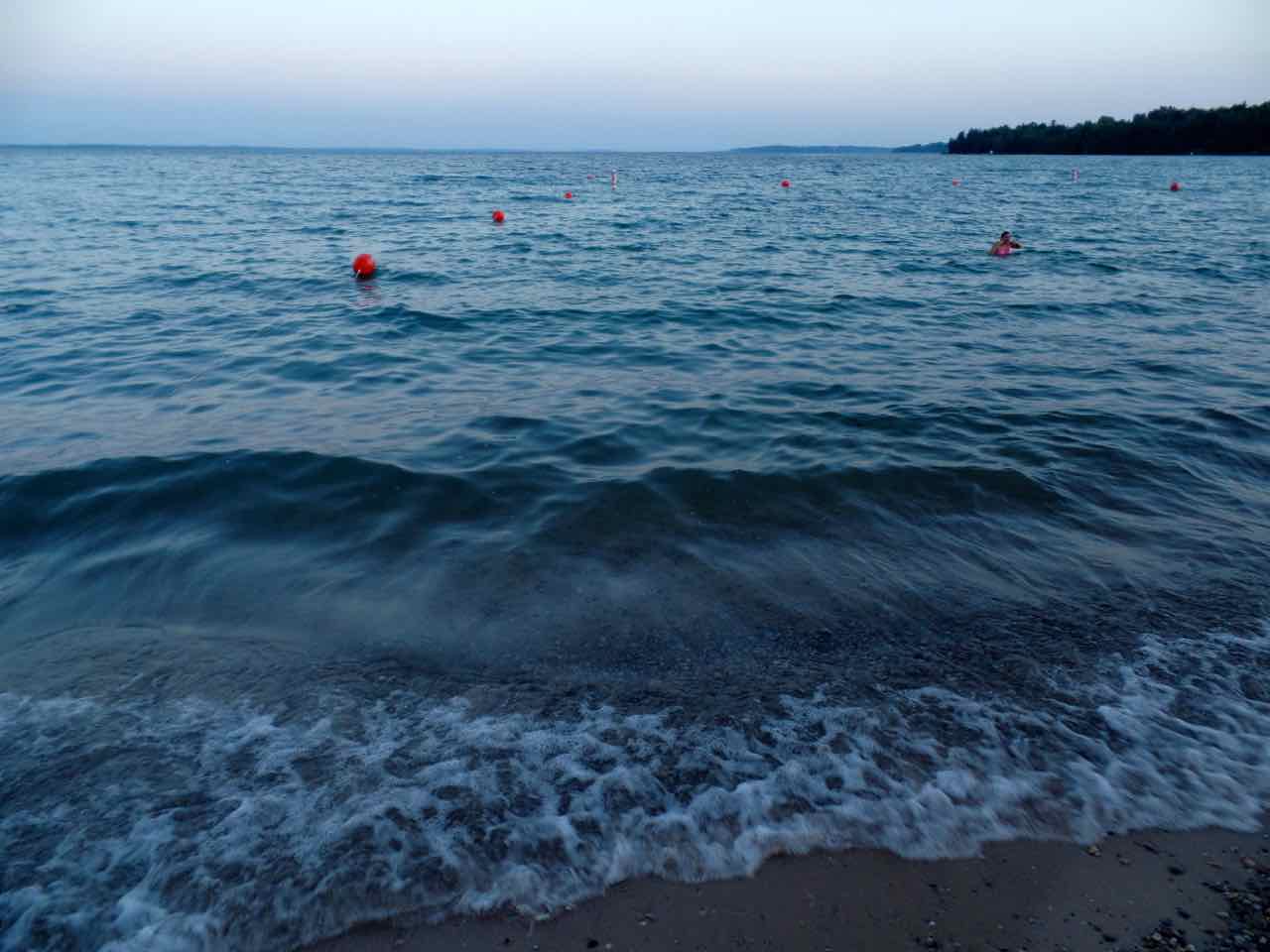 Water rushing in to the Omena beach. I couldn't line up a picture that perfectly if I tried.

<> PS: What I Learned Doing The End 2016 Mathematics A To Z, furthering my little recaps. </p>
Collapse