My mathematics blog took as near as it ever does to a full week off last week. I feel better for doing that. But here's what did run:

More of hanging out in Traverse City: 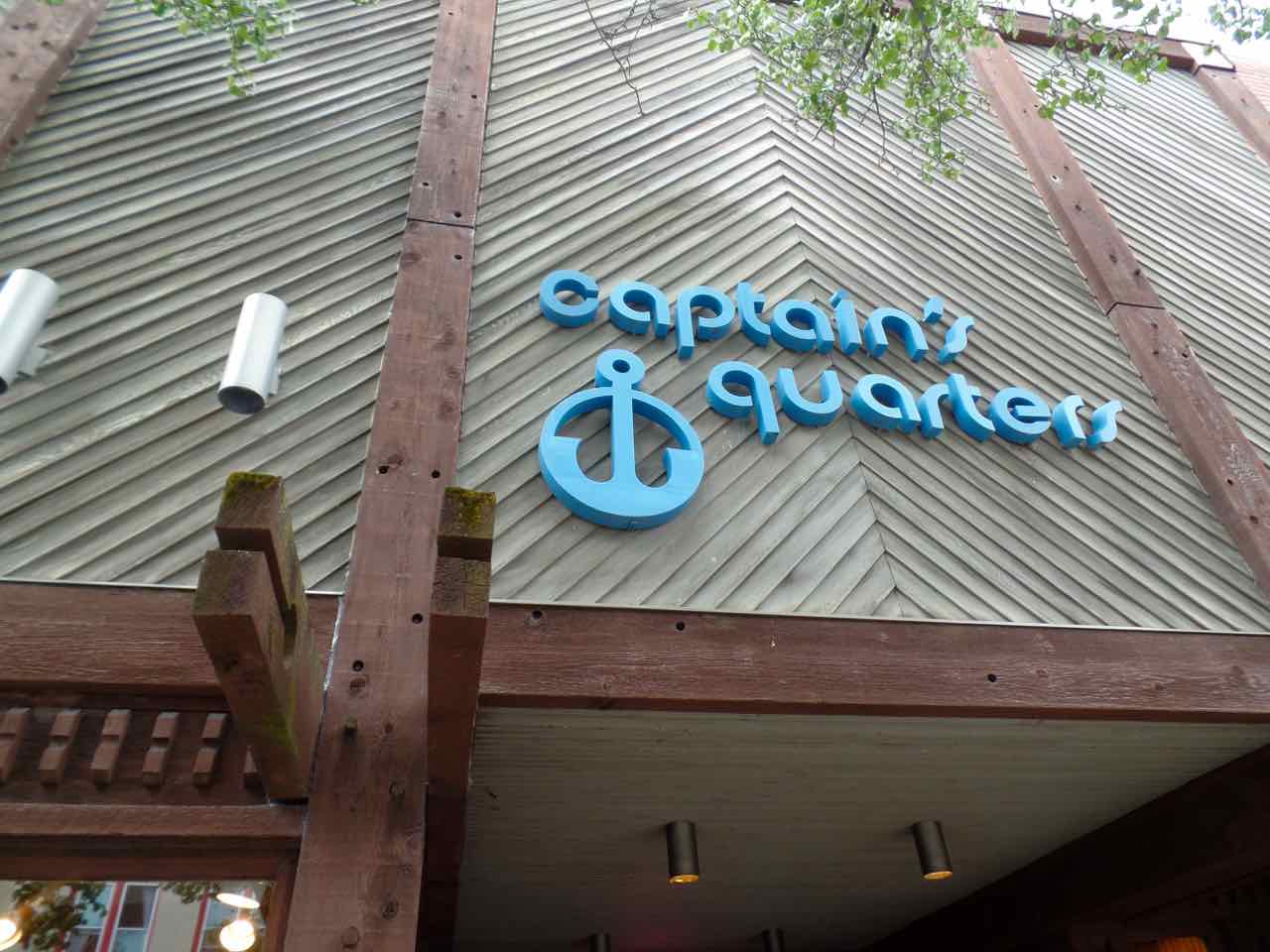 Reasons to love Traverse City: they have shops that look like this, even still. Who wouldn't want to go someplace it can be 1979 and you're seven again and everything is happy and there isn't anything to worry about except if the next Peanuts special isn't going to be as perfect as What A Nightmare, Charlie Brown was? I'm not alone in this, am I? 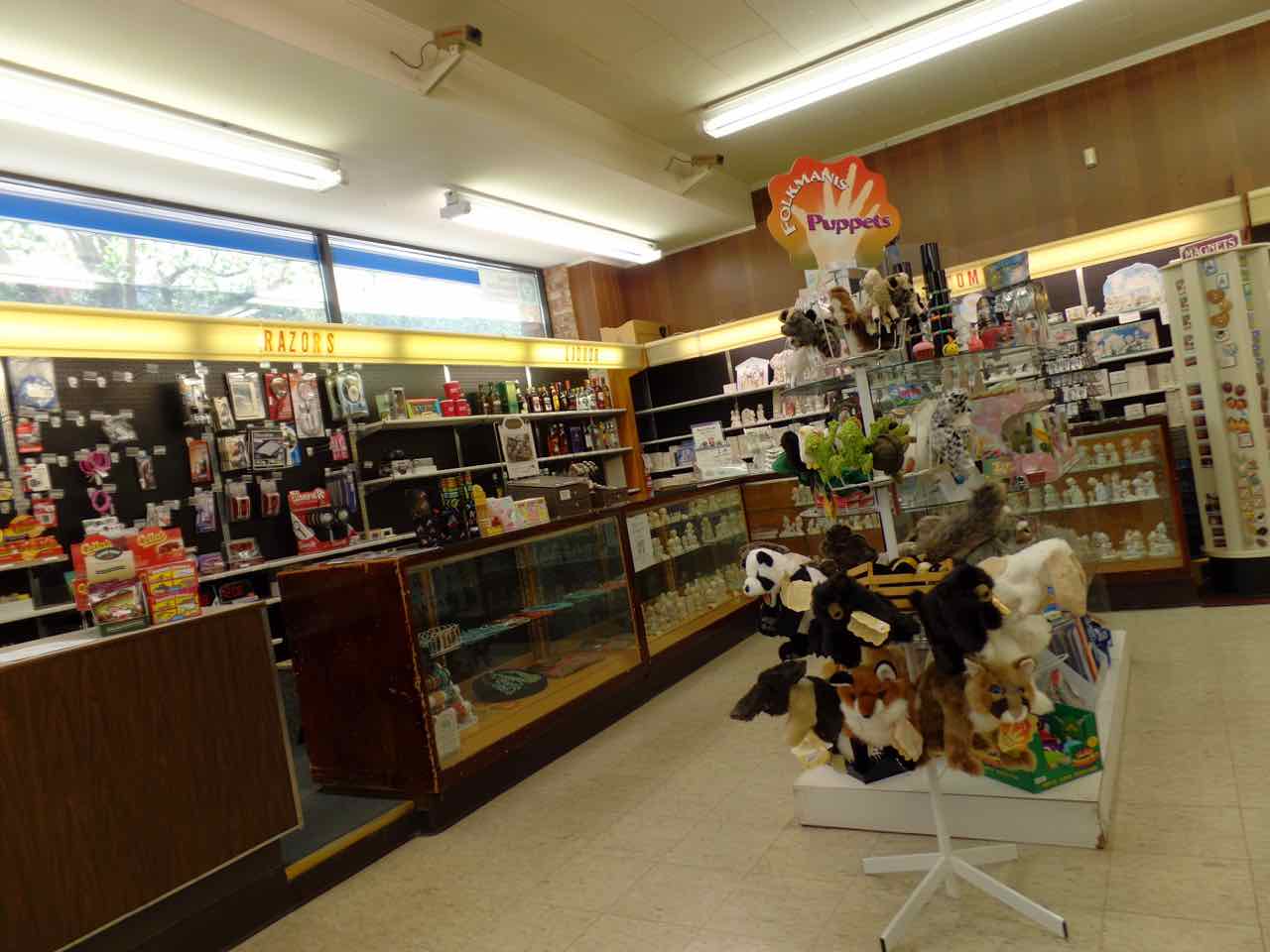 Photo inside the pharmacists/convenience store. Traverse City doesn't allow chain stores on the main street which is why the place doesn't look like every CVS ever or, possibly, ever since 1978. There's a lot of nick-nacks and apparently you can get Folkmanis puppets in small convenience stores these ays and oh boy look at that paneling and look at those department signs. 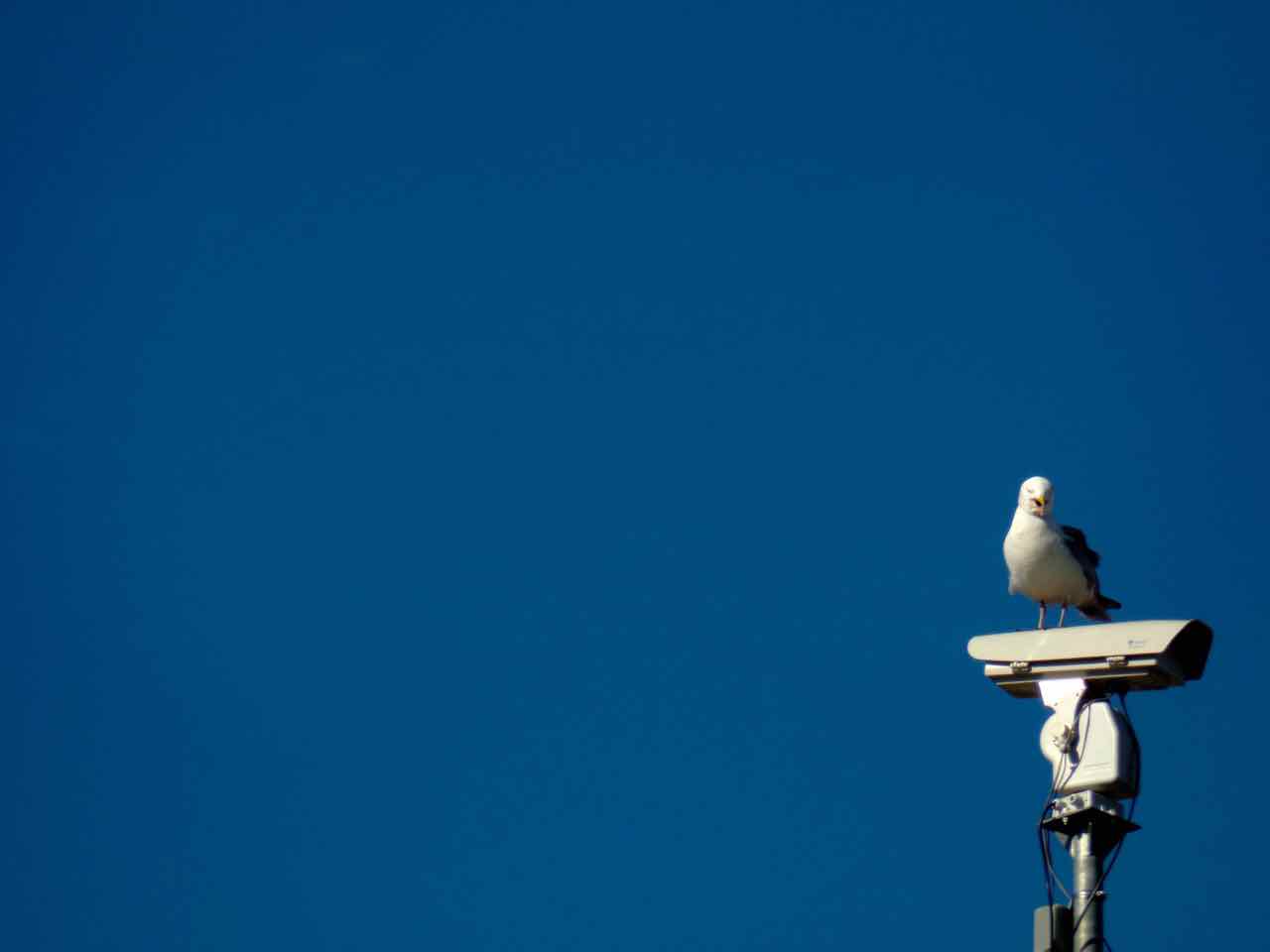 Seagull getting ready to address the audience from atop a Traverse City traffic camera. While we sat here drinking soda some fairly hipster-y fellow admired my camera, which has some classic old-fashioned styling to it but isn't all that anything. 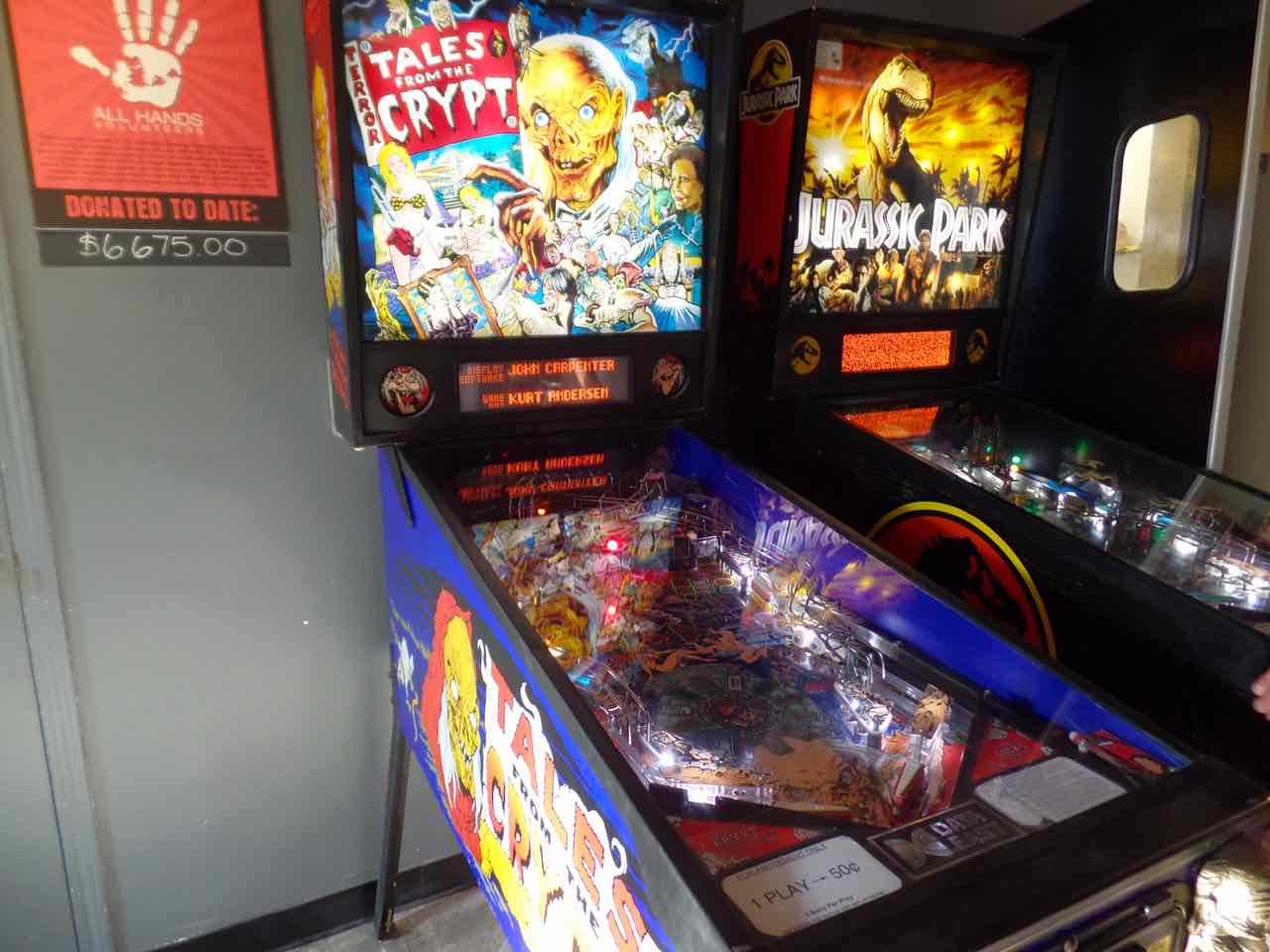 The pinball machines in the hipster bar where we had been promised FunHouse. They had the world's slowest Tales From The Crypt instead. Very floaty ball, slow enough it was a bit tricky to play because our reflexes were faster than the ball allowed. I got my name on the Jurassic Park high score table, but it was the #6 position (most games only record the top four after the Grand Champion) and the high score table had been reset recently. 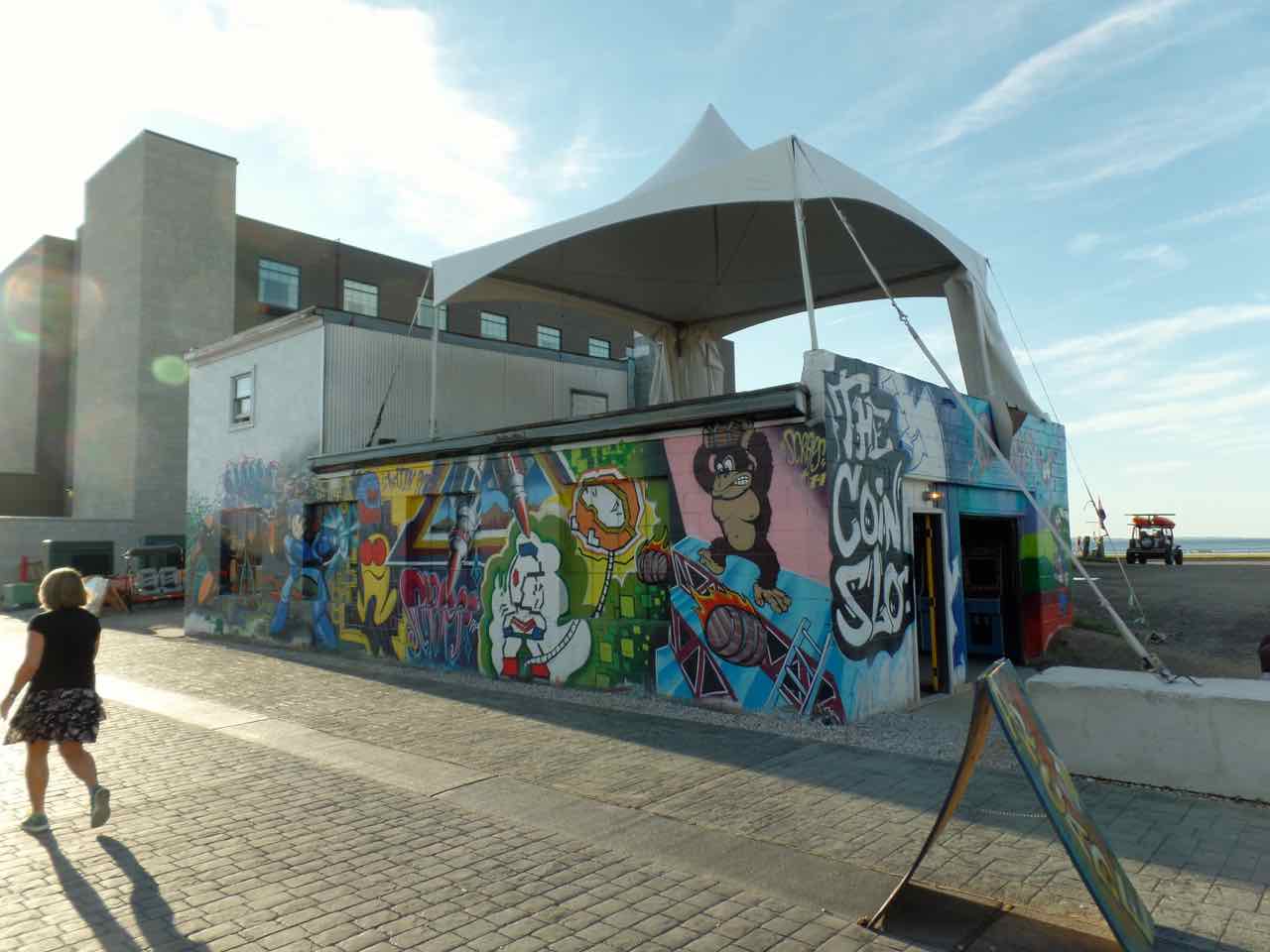 The Coin Slot arcade, which we didn't know was there, and is just across the street from that hipster bar. It had the 1991 Data East Simpsons and an Earthshaker as well as a bunch of video games. If we could have bought an hour pass, instead of an all-day pass, we'd have probably played even though in the heat of summer it was like a hundred and two million degrees inside. 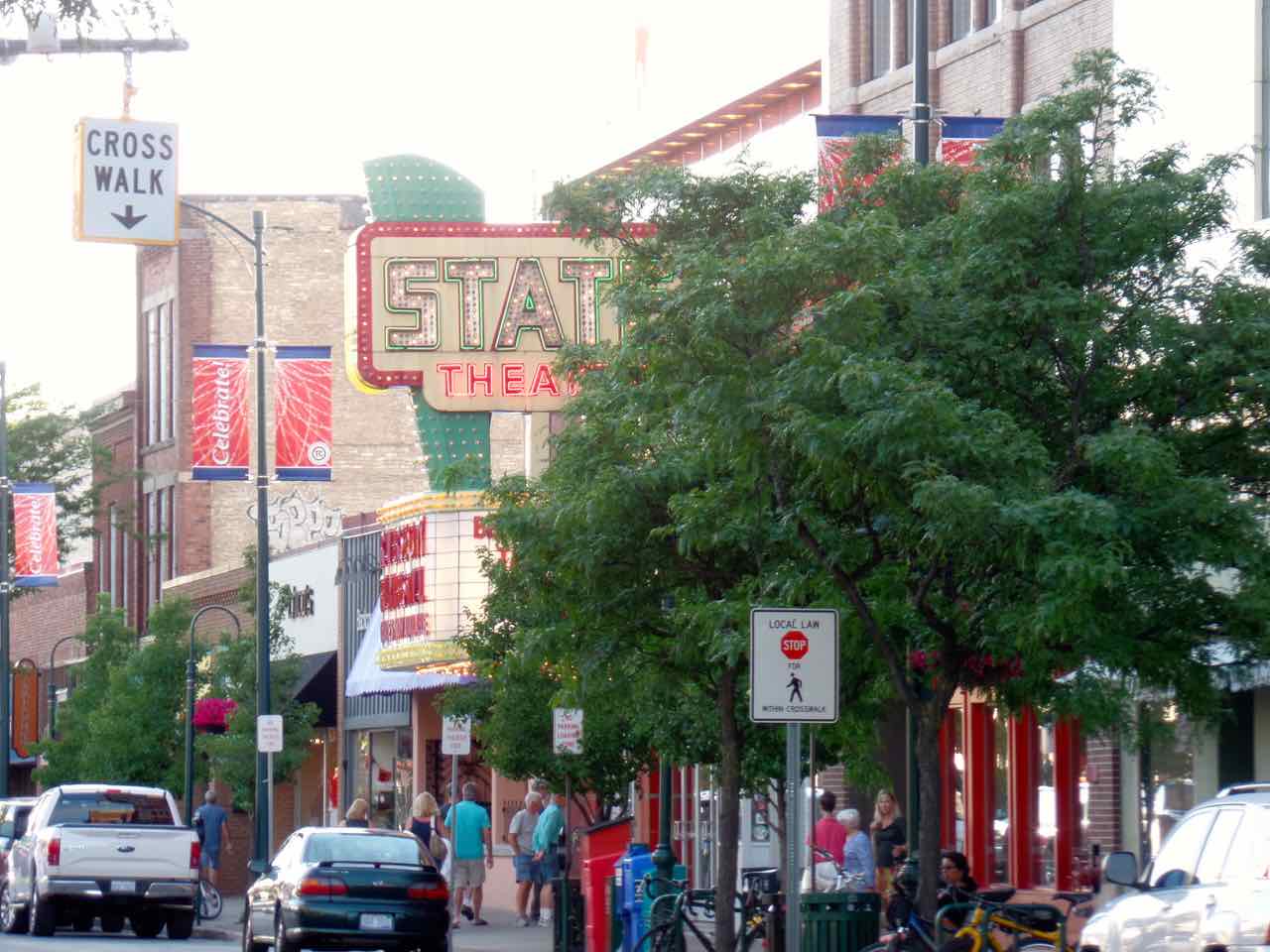 Trivia: Larry Gelbart's first Broadway musical was The Conquering Hero, an adaptation of Preston Sturges's Hail the Conquering Hero. It opened at the ANTA theater on the 16th January 1961, and closed after eight performances. Source: Not Since Carrie: 40 Years Of Broadway Musical Flops, Ken Mandelbaum.