Back to the summer and a day spent in Suttons Bay. There were two really big photographic targets there. One was the garden shop. So here's some of that. After my update on what happened in my humor blog this past week. Remember that RSS is still a thing so far as I've ever heard. 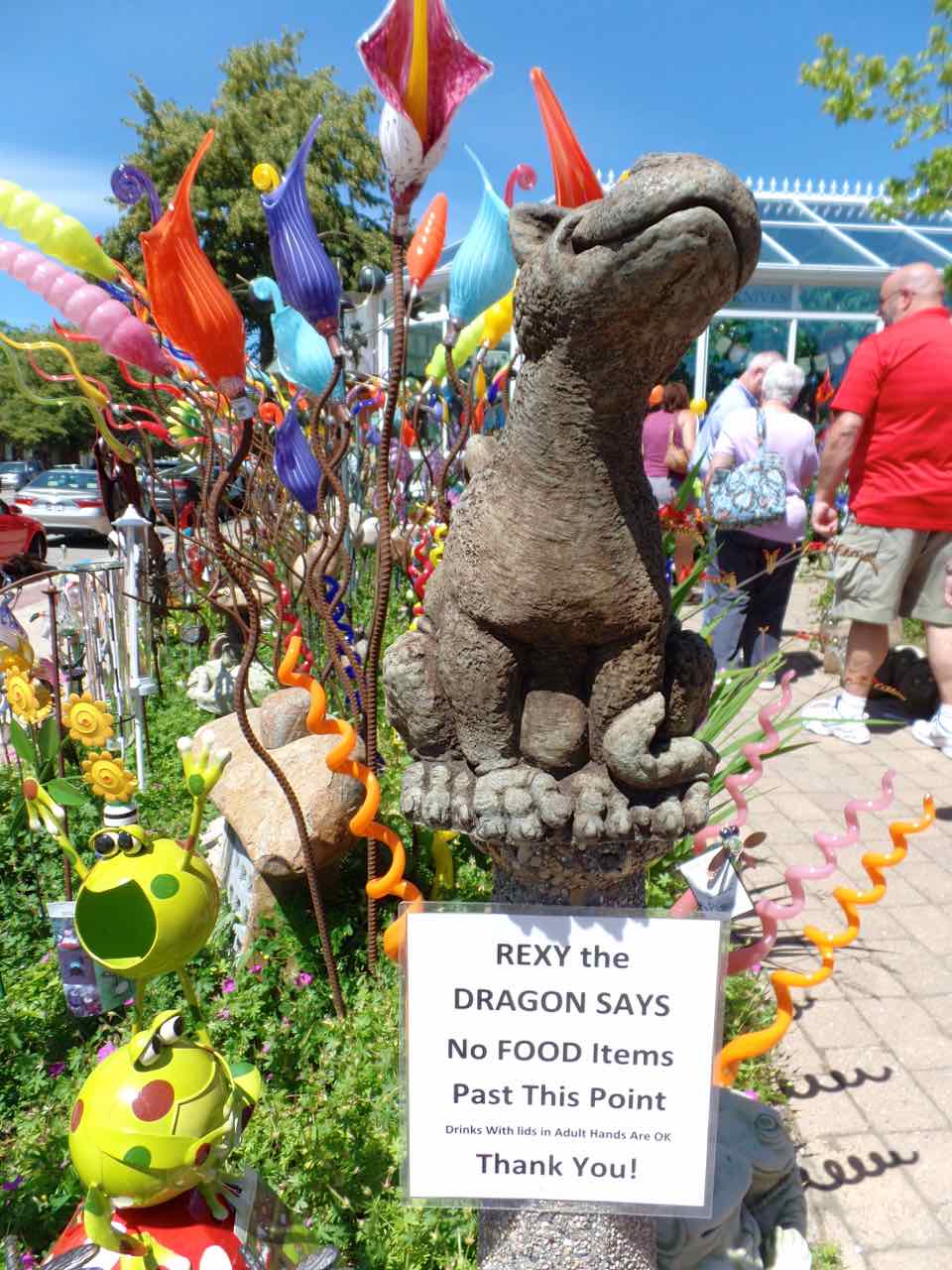 One of the dragons in front of that Bayside Gallery garden shop in Suttons Bay. It and another dragon sit in front of the entrance when the place is open; when it's closed, they're out of sight. 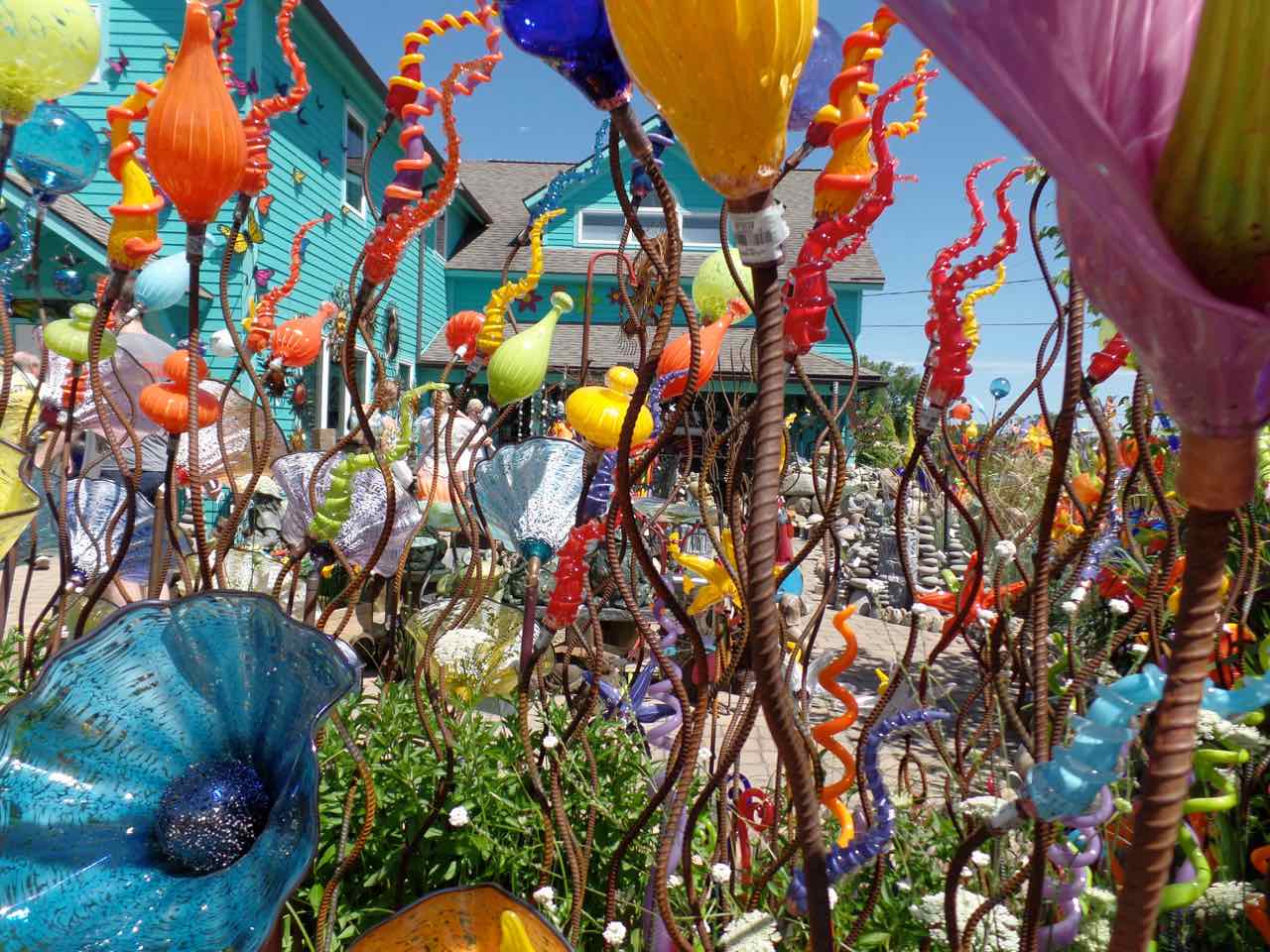 Bayside Gallery outside attractions because how can you not be captivated by a bundle of light and texture and shape like that? 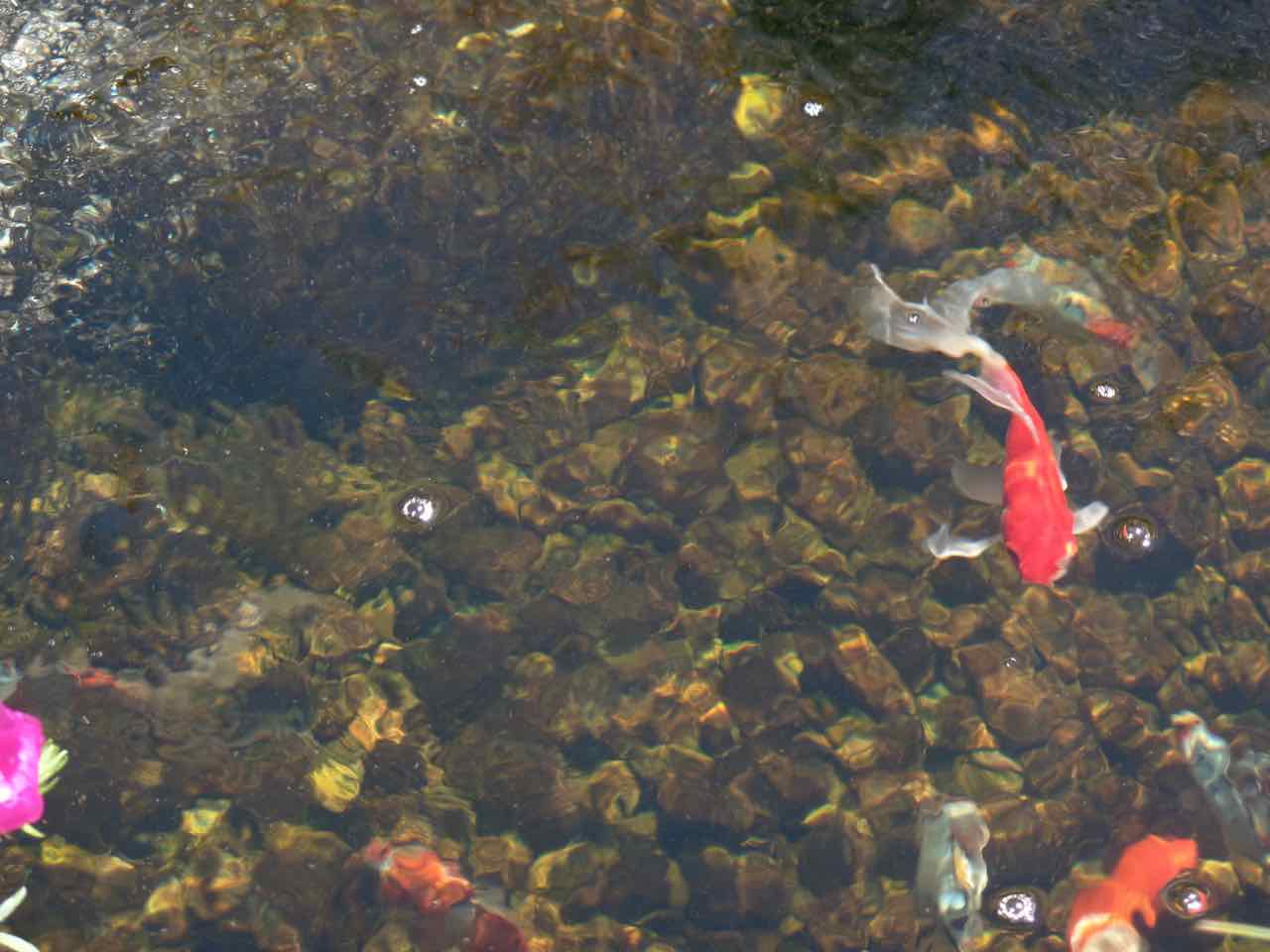 Goldfish in the pond outside the Bayside Gallery. There's a healthy number of them there in a lake with a good bit of space and a little waterfall and everything. 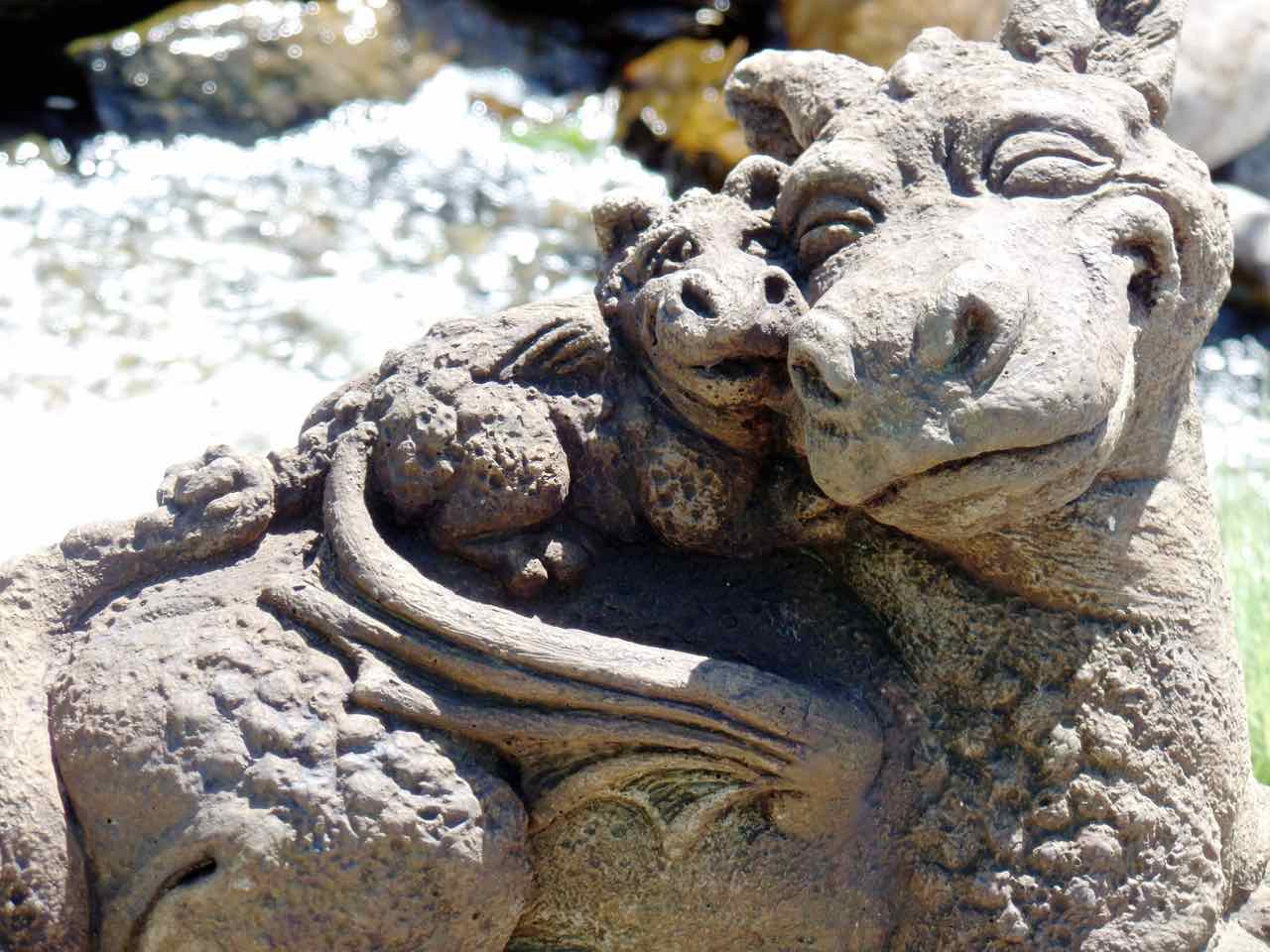 Dragon and hatchling statue from the garden shop that's just so adorable you'd hug them if they weren't solid concrete. 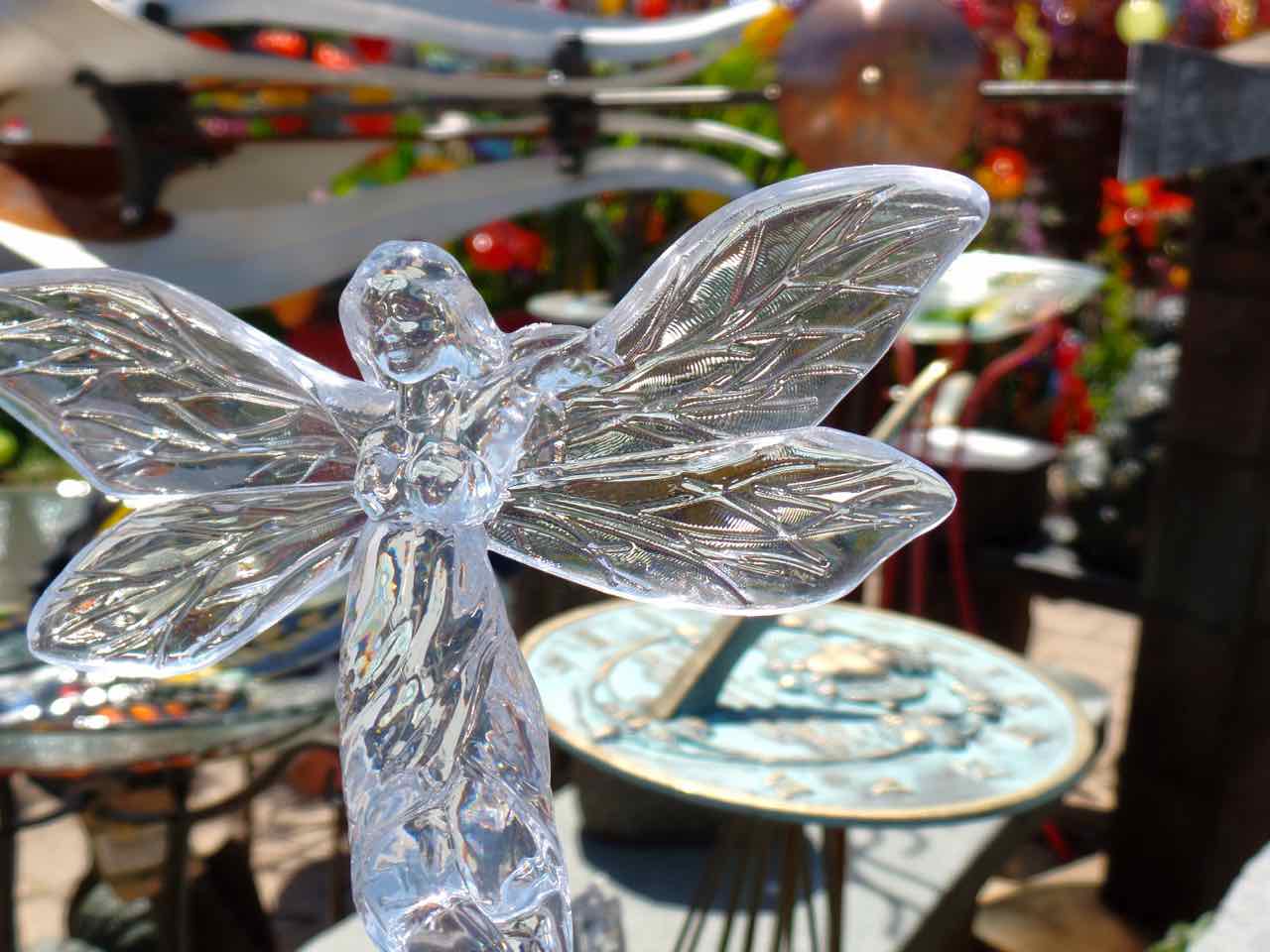 Translucent fairy with all those wonderful colors in the background: sundials and yard decorations and all the sorts of complicated things we might find at the gallery.

Trivia: William Henry Harrison was, at inauguration, older than seven of his eight predecessors were on leaving office. Source: From Failing Hands: The Story of Presidential Succession, John D Feerick.

Currently Reading: Innumeracy, John Allen Paulos. It's been a while.

PS: Reading the Comics, January 14, 2017: Maybe The Last Jumble? Edition covering more of last week's comics and admitting my fear that I won't have many more Jumble comics to mention. Warning: rambling memories of the 1990s Internet included!