My mathematics blog has something rare for it this past week: non-comics-based contents. If you didn't take it on your RSS reader, here's what you've missed:

Meanwhile, in comics news: What's Going On In Prince Valiant? July - September 2018 plot recap, and thankfully it's a once-a-week strip because I have just not had the time to write a heavy plot summary and oh gads next week is Dick Tracy. Rescue me.

bunny_hugger and I carpooled with MWS to Cincinnati, there to see Kings Island amusement park. And before that, we went to a hotel we found a good deal on. But to fill the evening before Kings Island we went to a family entertainment center named The Web, mostly on the strength of we had intelligence that there was pinball there and, what the heck, it's not like we had to do much that evening besides not be bored a couple hours and for some reason we didn't go to Jungle Jim's. Anyway. Here's a dozen photos. 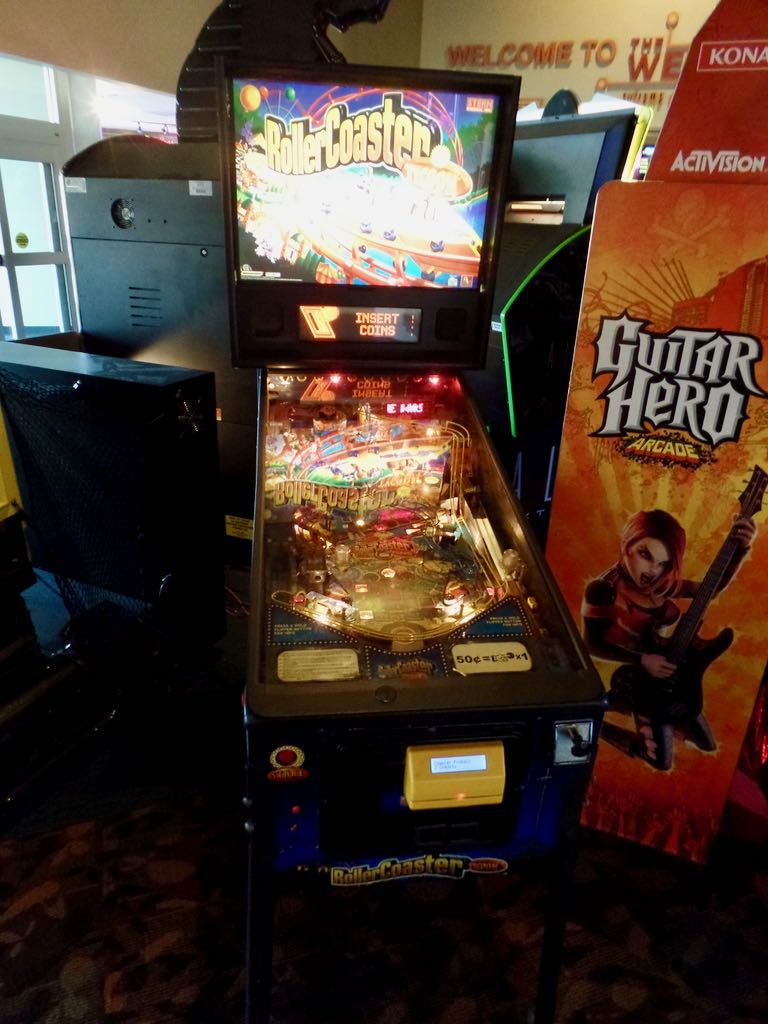 Pinball! Stern's RollerCoaster Tycoon, based on the video game. One of the young company's first licenses, and the thing whose existence got us to come to this entertainment center rather than do something else. 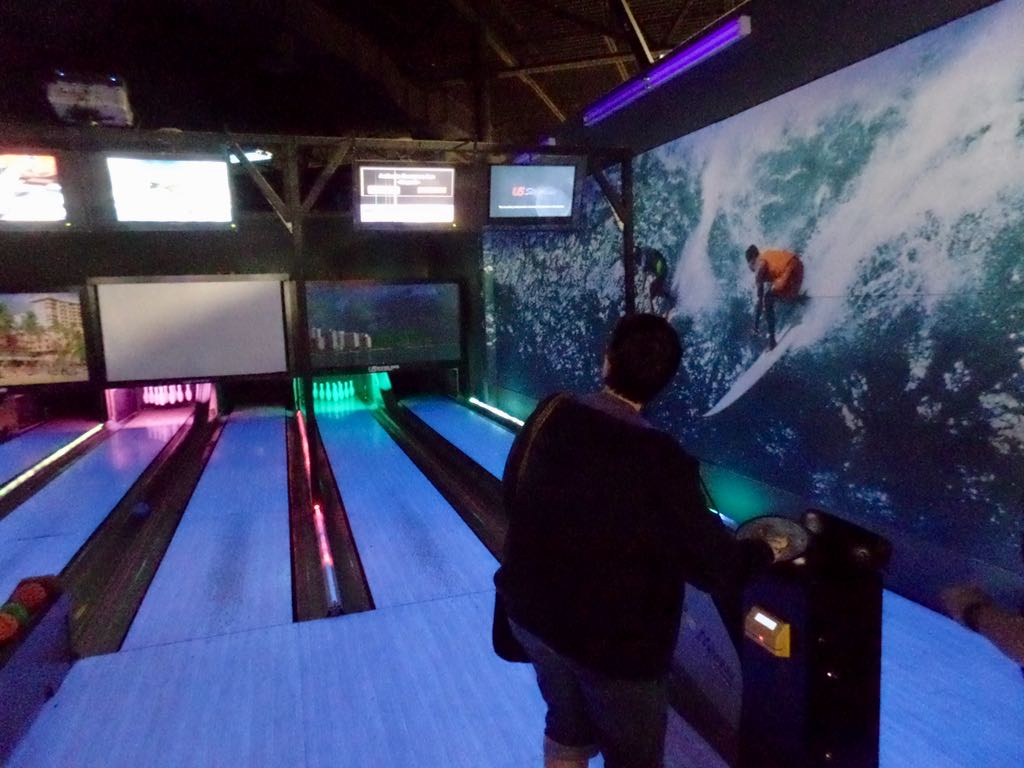 Bowling! We're always up for rolling spheres at stuff. I think the alley here used strings attached to the pins to make for easier automated resetting, making it a little closer to candlepin bowling without actually being it or satisfying fans of that bowling variation. 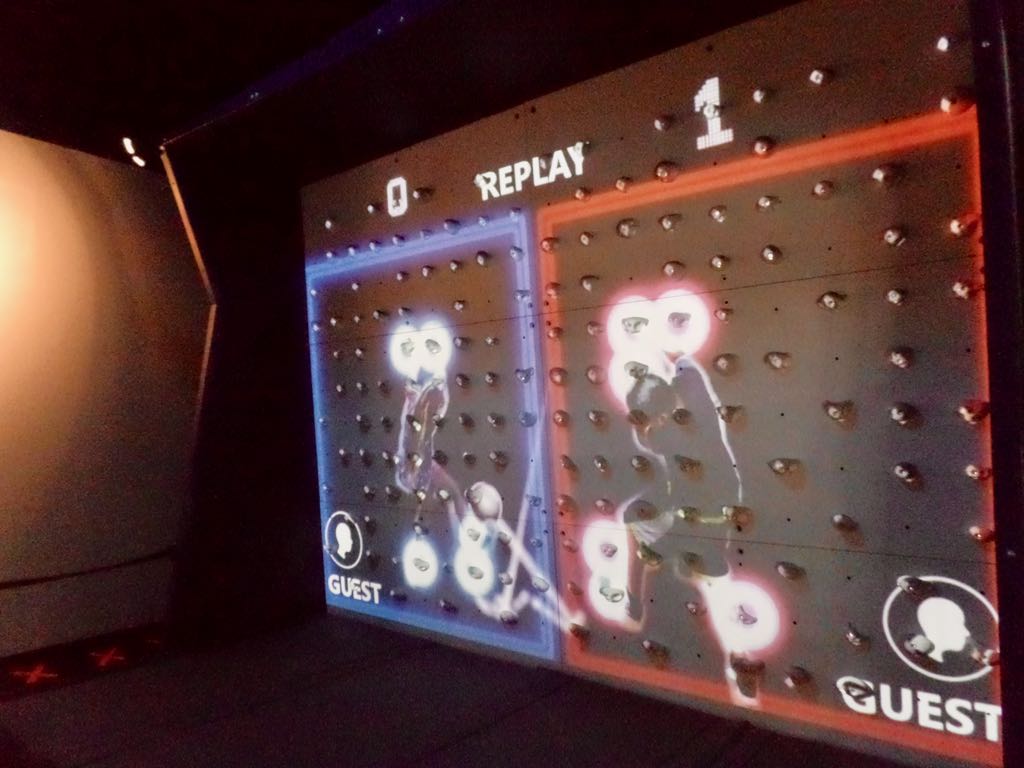 Also the climbing wall at The Web, which no, we didn't even feel tempted to try. 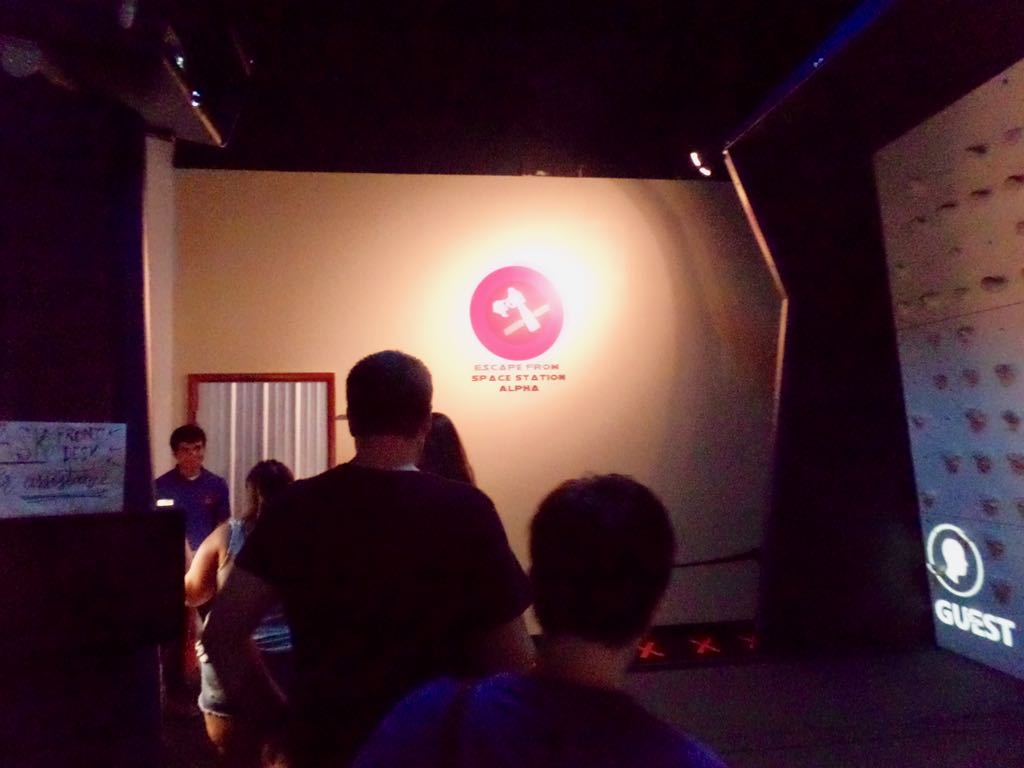 Our group getting organized for the Escape From Space Station Alpha escape room. Our first time in an escape room. I felt too weird to take pictures. Among the noteworthy stuff inside, though, was one of those schematic diagram posters for the 80s-movies starship Enterprise, just like might have been printed up and stuck in my locker in high school, only larger and not looking awful. 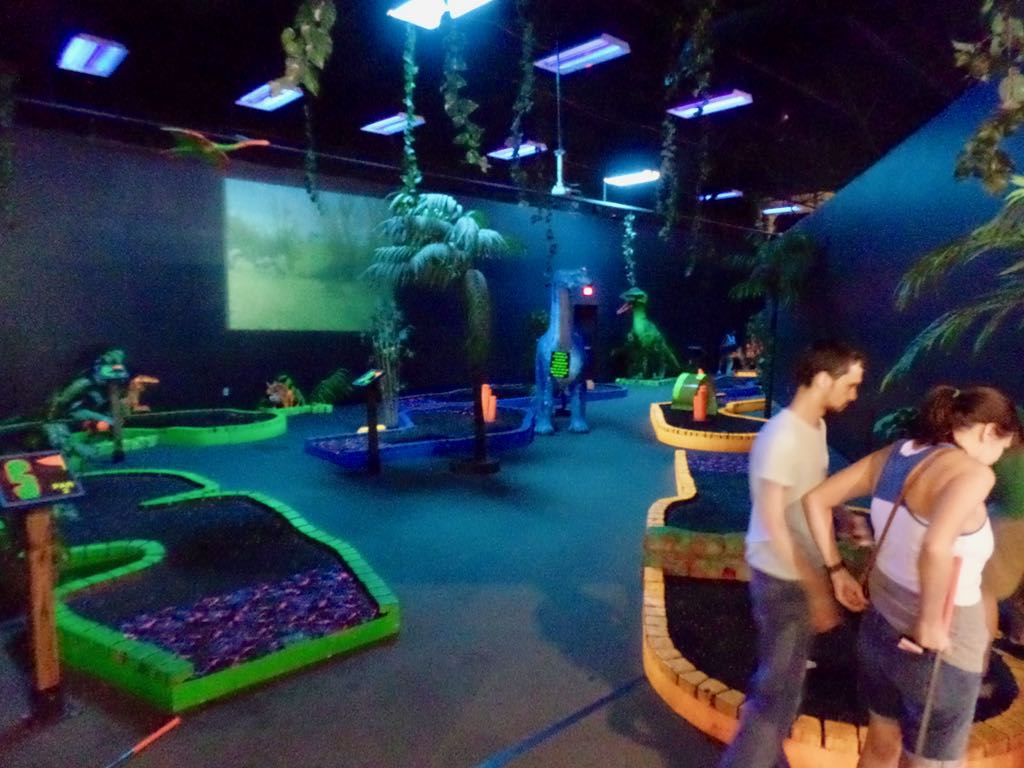 The largest and most photogenic attraction: Jurassic Par. Let the photograph wash over you as you come to understand it. 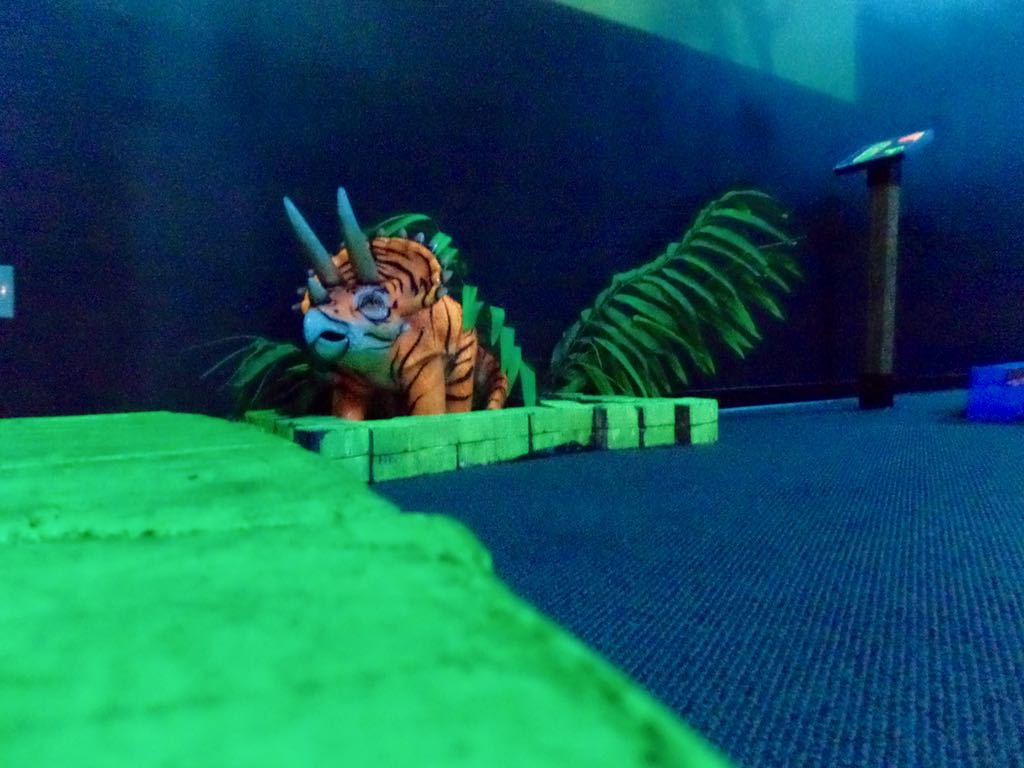 Tigerceratops is the new sparkle dog! 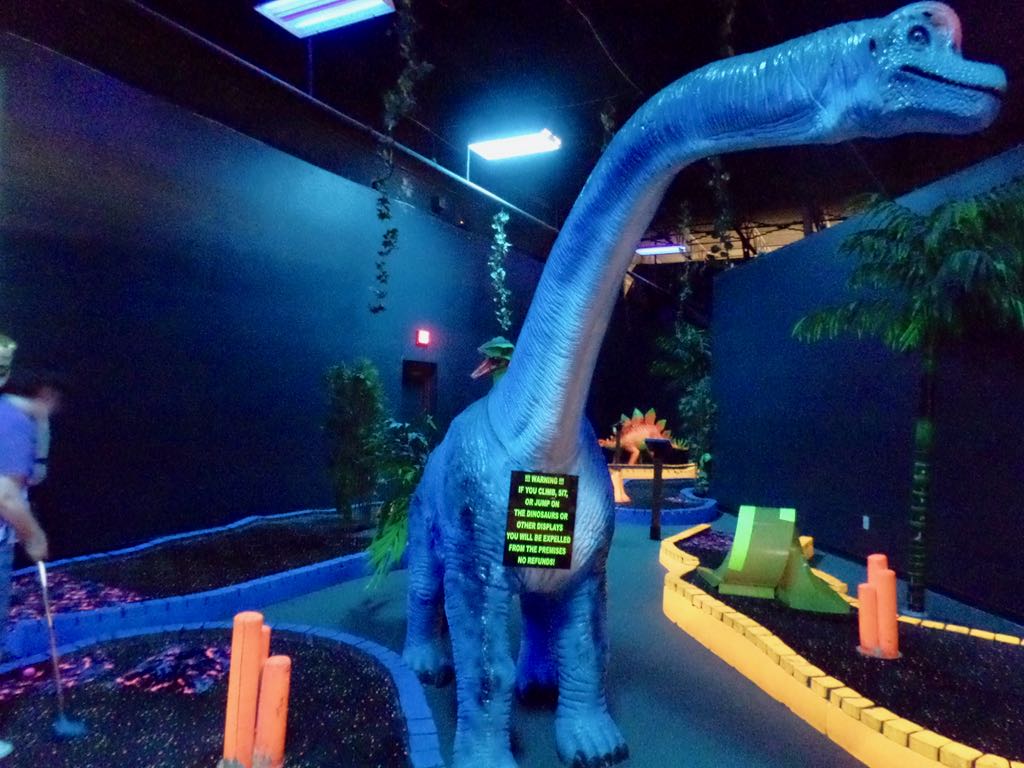 The natural beauty of the great dinosaurs marred only by the glow-in-the-dark sign warning you not to climb on them OR ELSE, GUYS. 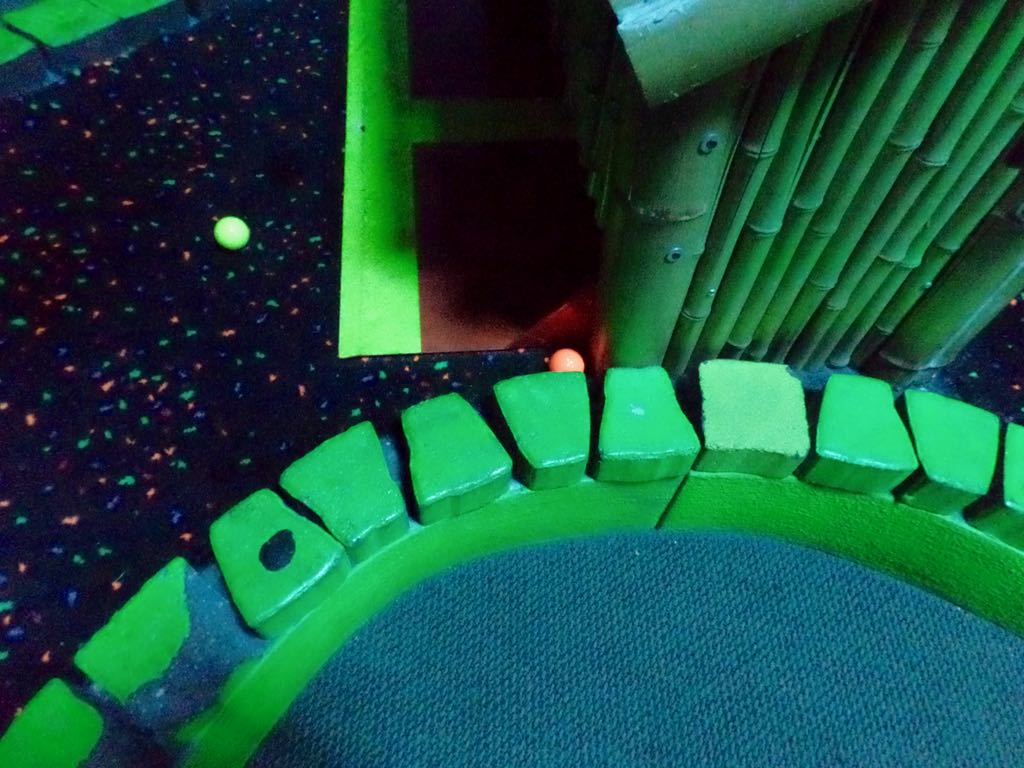 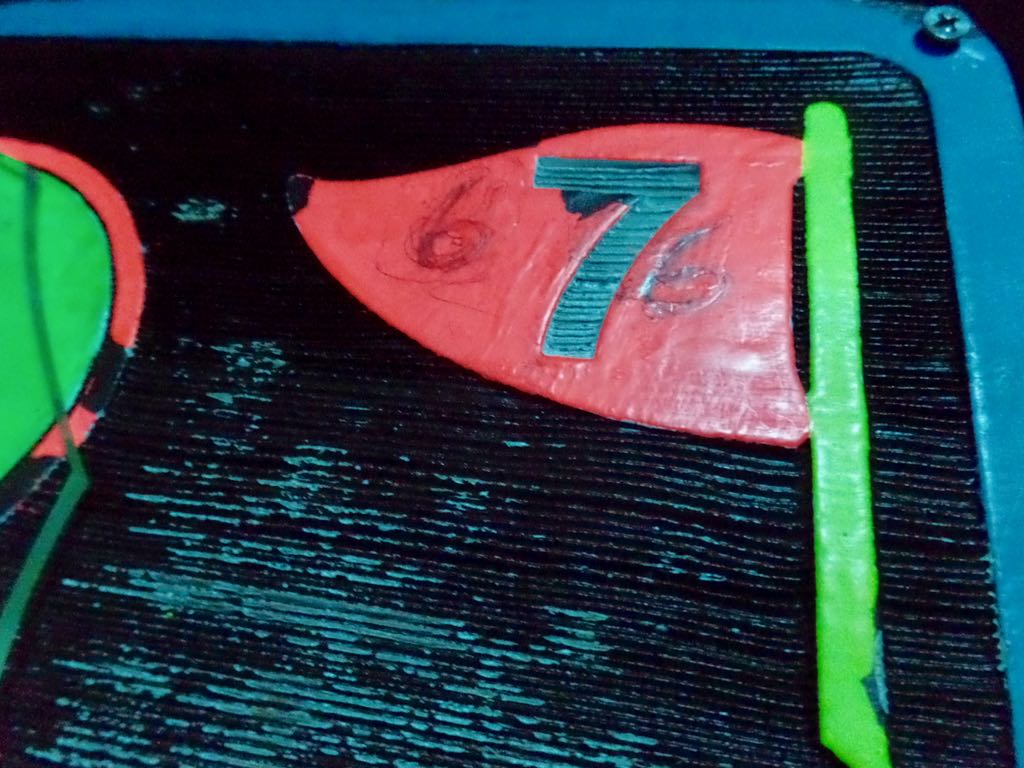 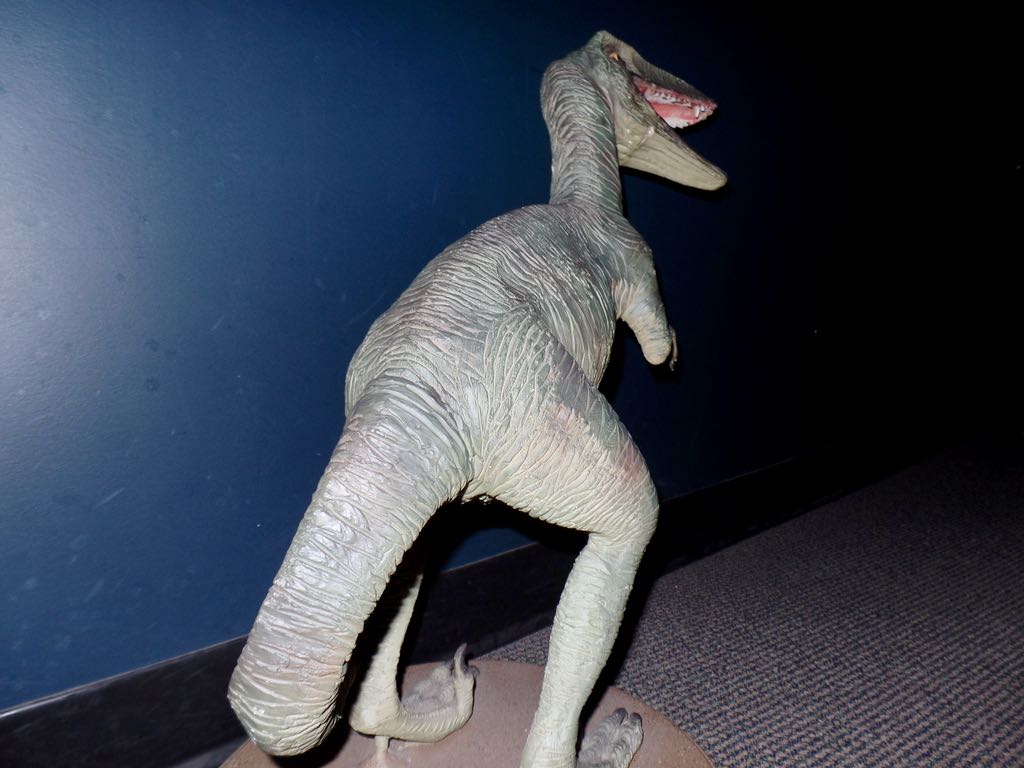 Yeah, so I just wanted the dinosaur fans there to lose their train of thought. You're welcome. 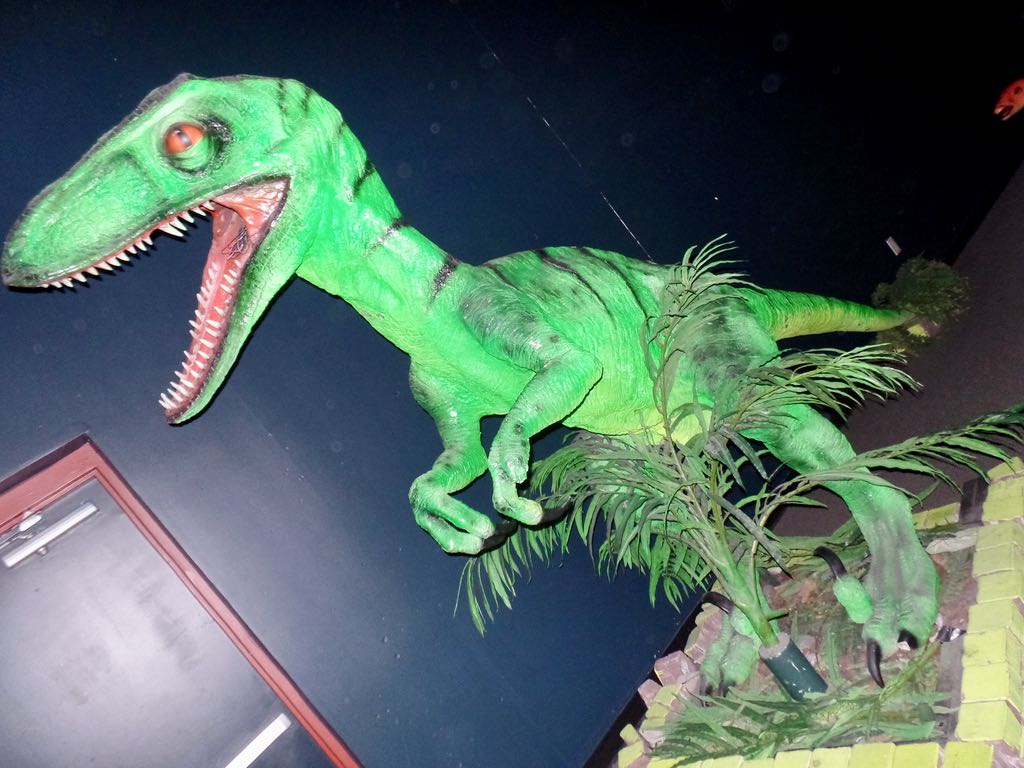 You better laugh or else he'll explain to you why that was a very funny joke he just told!

(Boy, Dinosaur Comics was awkward in its teenage years.) 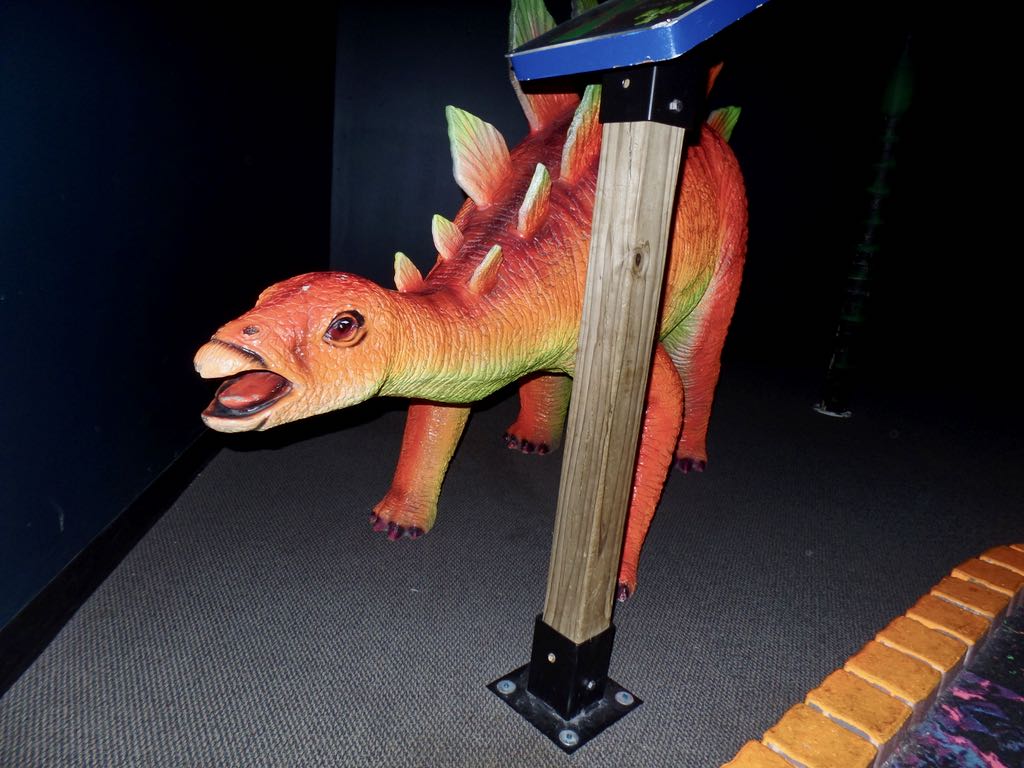 And this fellow was put off in a corner where you might completely miss him, for reasons that are obscure to me. I have to trust the Jurassic Par organizers know their business.

Trivia: Hungary officially adopted the Gregorian calendar in 1587, dropping the 22nd through 31st of October that year. Source: Mapping Time: The Calendar and its History, EG Richards.