Pretty good week on my humor blog, as I see things. You could have read it on your Reading Page on Dreamwidth. Or if you'd rather, you could read it by way of RSS. And if you'd rather just read it here, please do. Run since last Thursday/Friday have been:

Now back to July 2017 and prowling around Kings Island in the early afternoon. 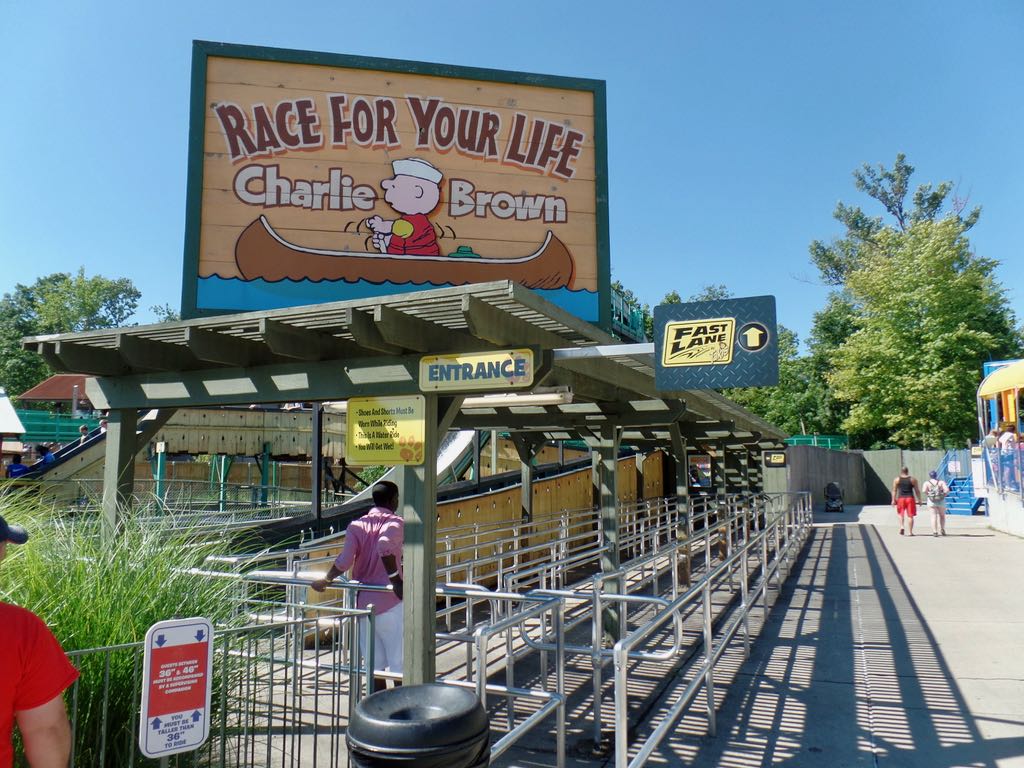 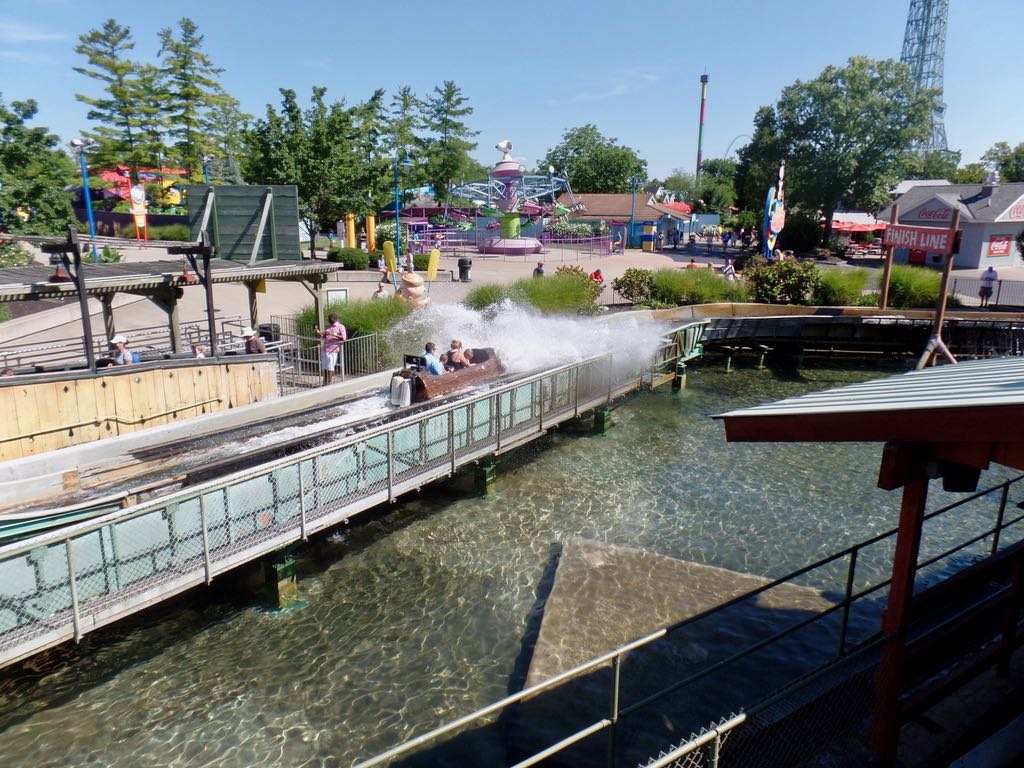 Splashdown at the Race For Your Life, Charlie Brown log flume. 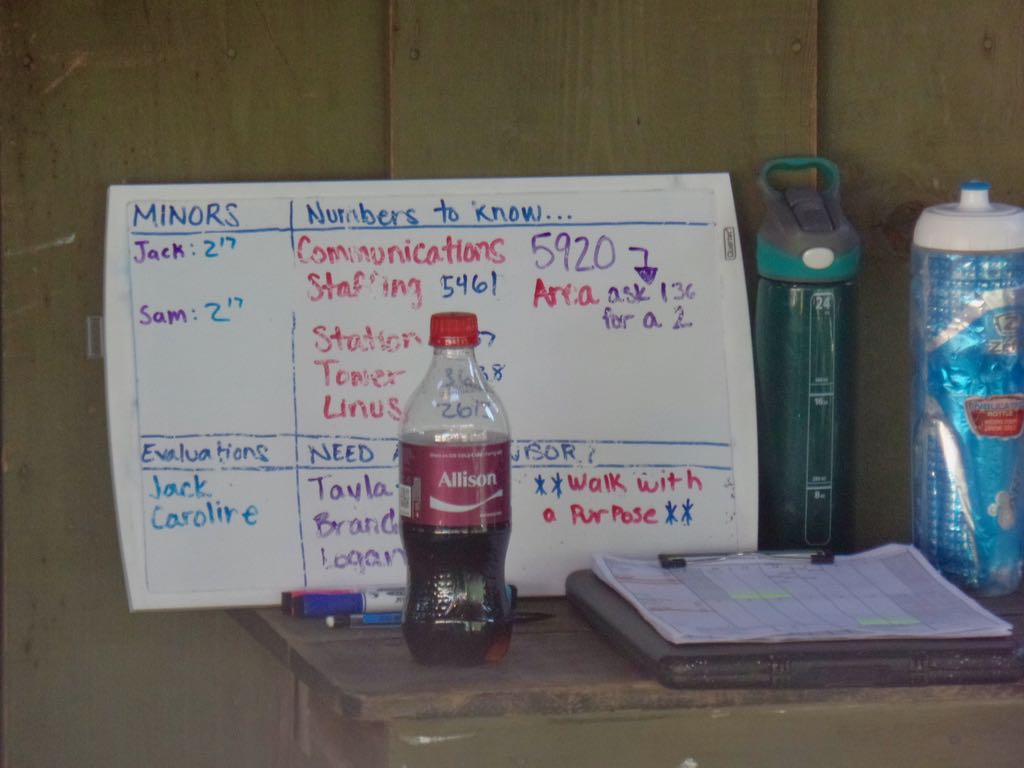 Operations! Whiteboard with messages of clear definite meaning in context. I like the warning to '**WALK WITH A PURPOSE**' when a supervisor's needed. 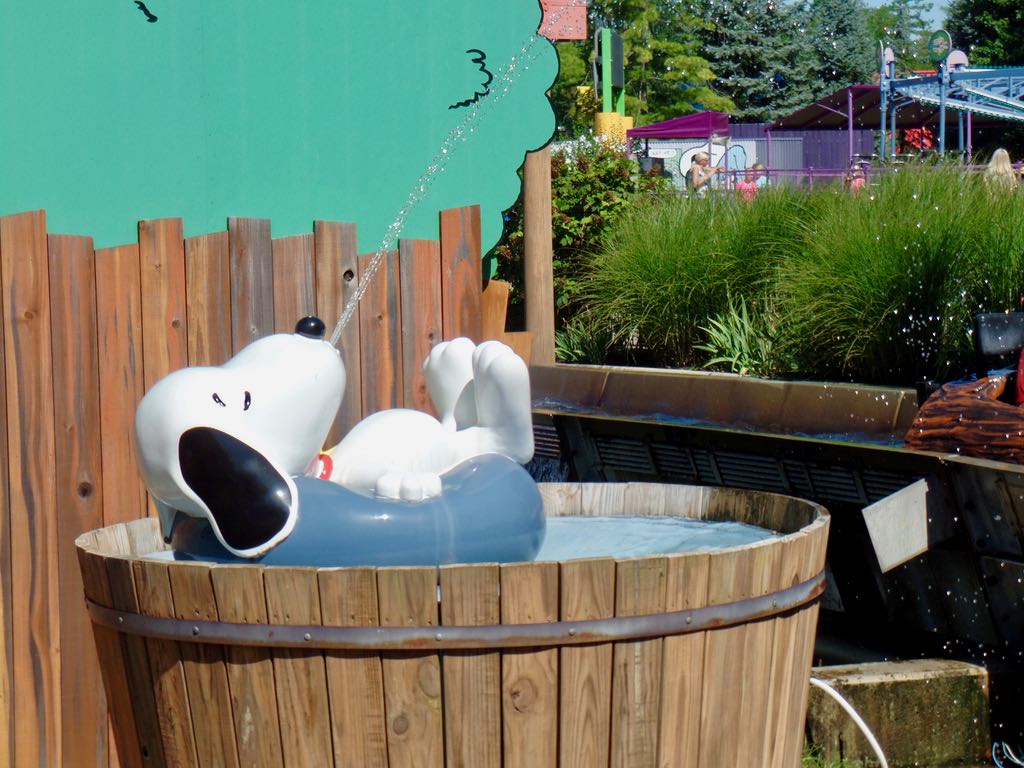 After the log flume's splashdown is this little statue, that does spit water at the returning boat, and again totally fits the theme. 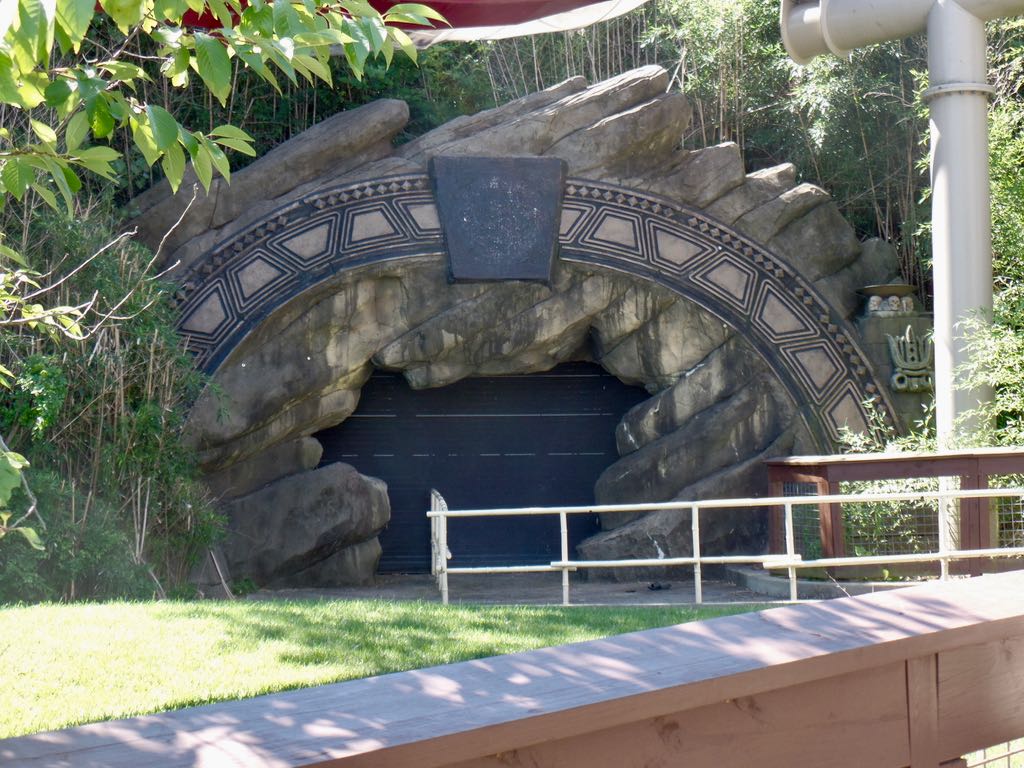 Nothing. Back when Paramount owned the park it was apparently some kind of Laura Croft, Tomb Raider-based attraction, and it might be something for Halloweekends events, but in the middle of summer? It's just a reminder that something mysterious was there, once. 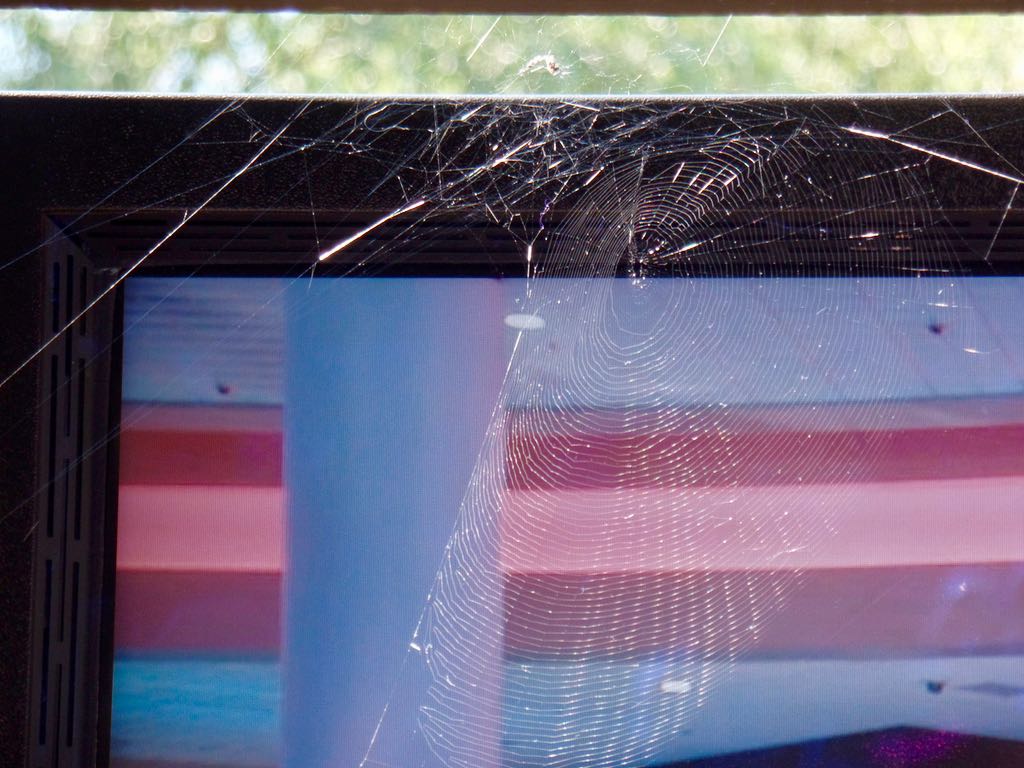 In the queue for Kings Island's major and world-famous wooden roller coaster, The Beast. Spider builds a lovely web in the sunlight and I'm not sure about the background colors but I think it's indicating that it's trans-friendly? Good on you, spider. 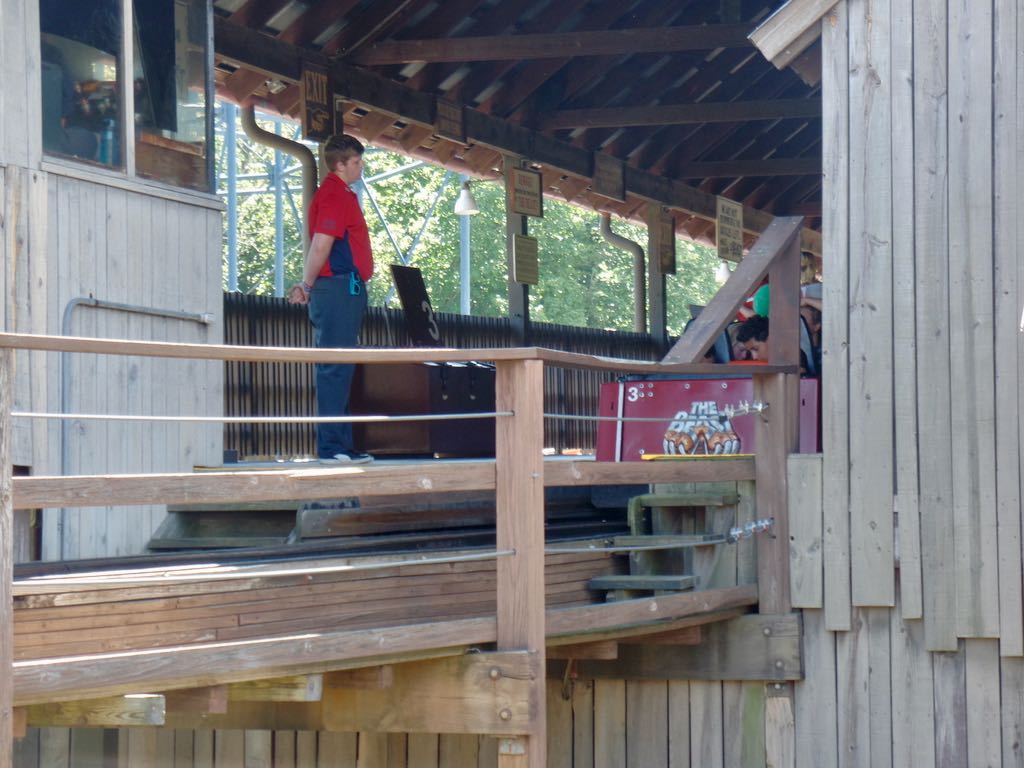 Train getting ready to dispatch from The Beast's launch station! 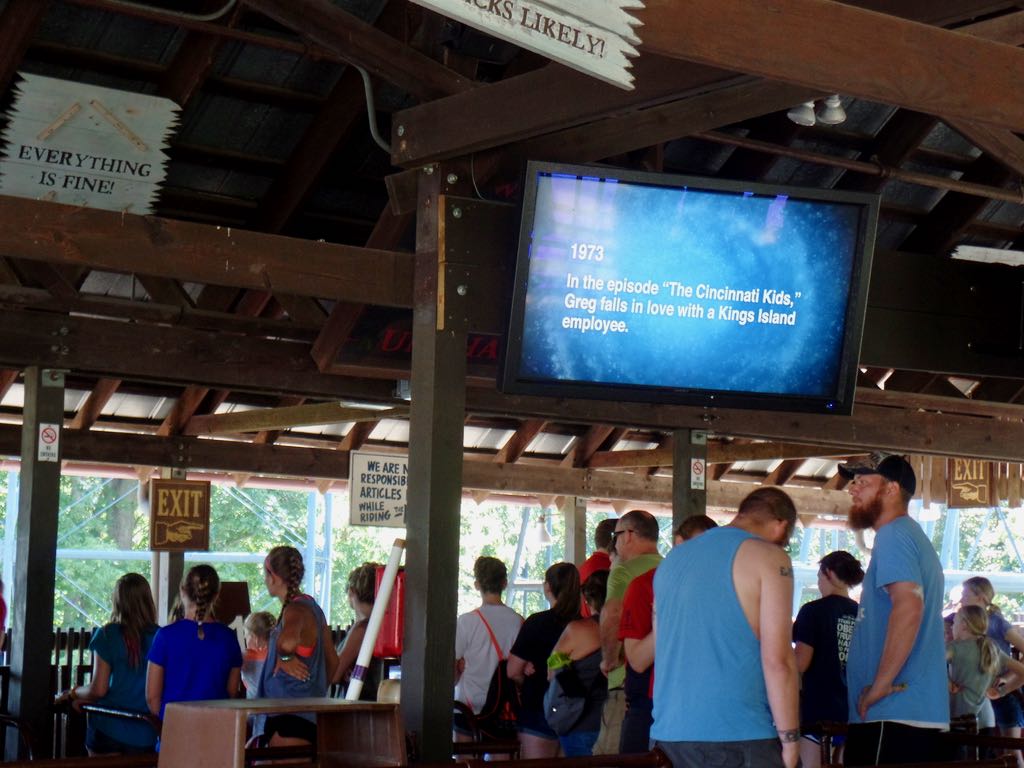 Loading station for The Beast. On the screen is a park trivia question about the Brady Bunch episode filmed at Kings Island. 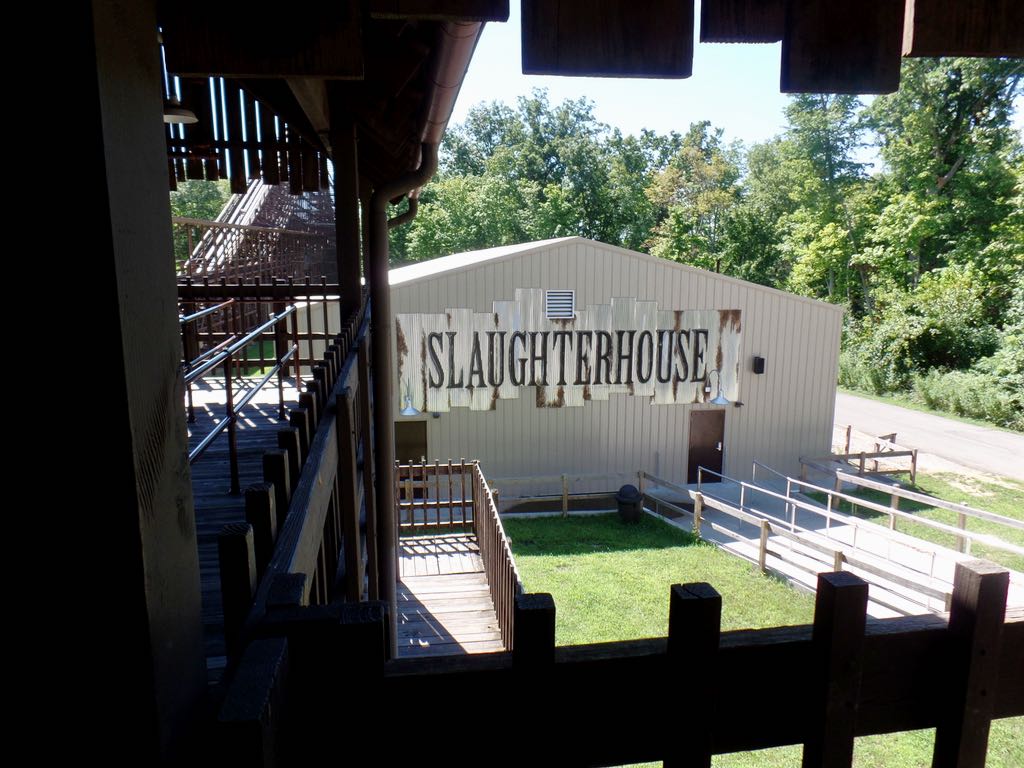 The Beast is at an edge of the park and the roller coaster itself goes into the woods. But there is stuff adjacent, including this Halloweekend attraction that, in late July like this photo shows, just looks like something to worry kids who aren't sure they want to ride a roller coaster in the first place.

Trivia: The kiwi fruit was native to China, and was introduced to New Zealand in 1906. Source: Webster's Dictionary of Word Origins, Editor Frederick C Mish.