October was kind of a low-event month for us. On purpose; we've been feeling overwhelmed by responsibilities lately. We did stuff, of course. Pinball events most numerously. Finals at Marvin's Marvellous Mechanical Museum league brought us to our perpetual favorite-ever state of affairs, me against

bunny_hugger to see who continues in the winner's bracket and who goes to the losers'. Or the monthly Special When Lit tournament, formerly Blind Squirrel League, where both

bunny_hugger and I were in contention for the top four, and this after she had played a tougher group than I did in the semi-finals. But we did a lot of staying home from things, something that got easier when I caught a slight but lingering cold that had absolutely no idea when it had worn out its welcome.

So here's the sort of low-key thing occupying our thoughts all month. Around mid-September I bought a bag of bird seed, that we use for squirrel food. And left it in the house overnight. This was a mistake. It let grain moths out. Just a couple, the first few days, and then a cloud of about four hundred million that blotted out the dining room light.

There's only one thing to do for that, at least if you aren't willing to take out the insecticide. That's to put all the grain-based stuff they might eat in the freezer, to kill any eggs they've laid, and in the refrigerator, until the moths are all dead. This made me aware of just how many grain-based things we had stockpiled in the pantry, since, like, a box of Knorr noodle mix is always cheap and doesn't go bad. Also that the freezer was packed full since I'd noticed vegetarian pot pies were on sale and stocked up on that. We were able to clear some room in the freezer, but also had to take some stuff to

bunny_hugger's parents to keep in their freezer.

And with that done, we had to wait the moths out. The population wave reached its peak in early October, and finally started to recede from there. And eating out our stockpile of food, most of it frozen yet, was a weirdly instructive event. I didn't realize just how much stuff we had. It's not like we waste food, not much anyway. Sometimes a bag of salad will go off, or we'll discover the gravy we saved after the vegetarian turk'y roast has got moldy. But in my hands I've taken grocery shopping to the point where it's borderline food hoarding. We live in a reasonably stable society, touch wood. It's reasonable to have a week's worth of ready-to-make food in the house. Two weeks' worth, sure. But we were able to eat for more than a month with replacement needed only for perishables like bread, or French fries when we wanted more vegetarian burgers. I should maybe shop more judiciously.

I'm not sure when the last grain moth fluttered around our kitchen or bathroom, their preferred hangouts.

Trivia: John Mohr opened Chicago's first (recorded) candy and cookie factory and store in 1837; it made and sold pralines and sugar wafers, among other things. Source: Sweets: A Natural History of Temptation, Rim Richardson.

PS: My 2018 Mathematics A To Z: Kelvin (the scientist) and here's a very tiny piece of his life. 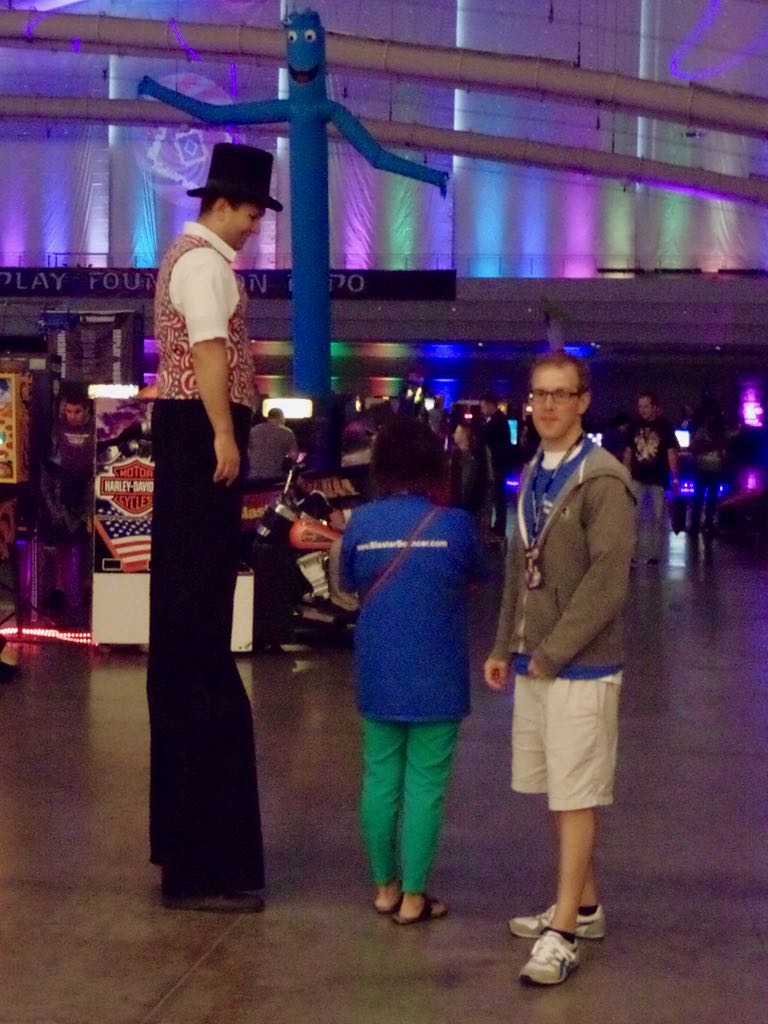 Some tall boys at ReplayFX/Pinburgh. 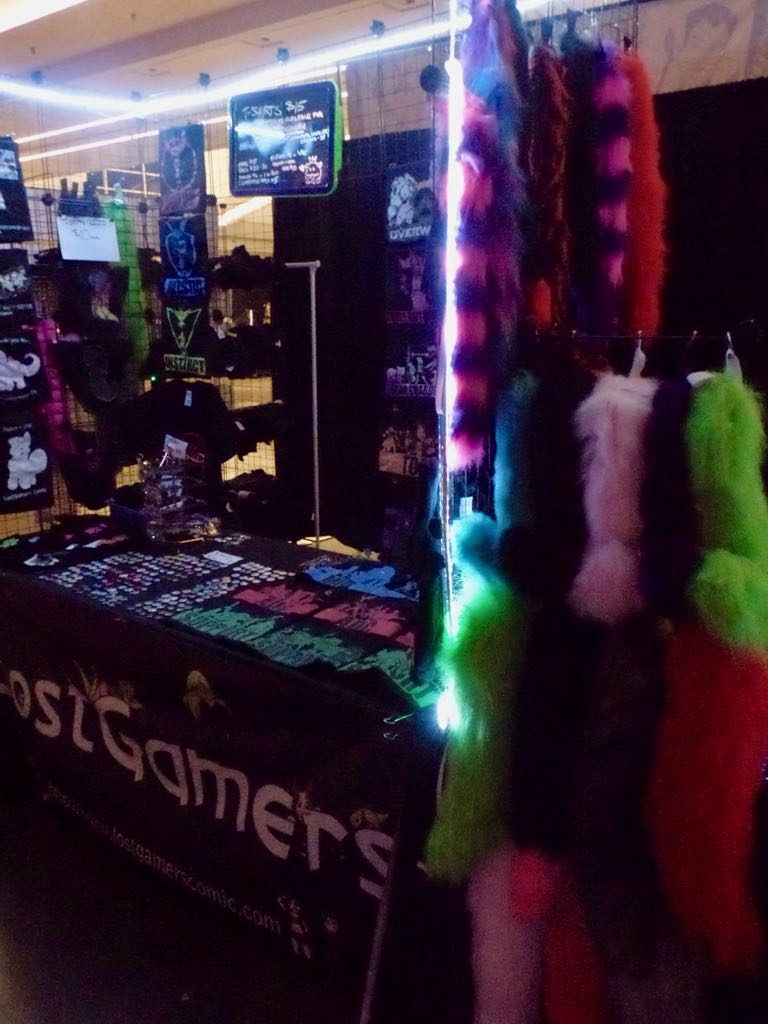 Also they just ... sell ... furry tails, like this was happening in the same place Anthrocon does or something? Weird? 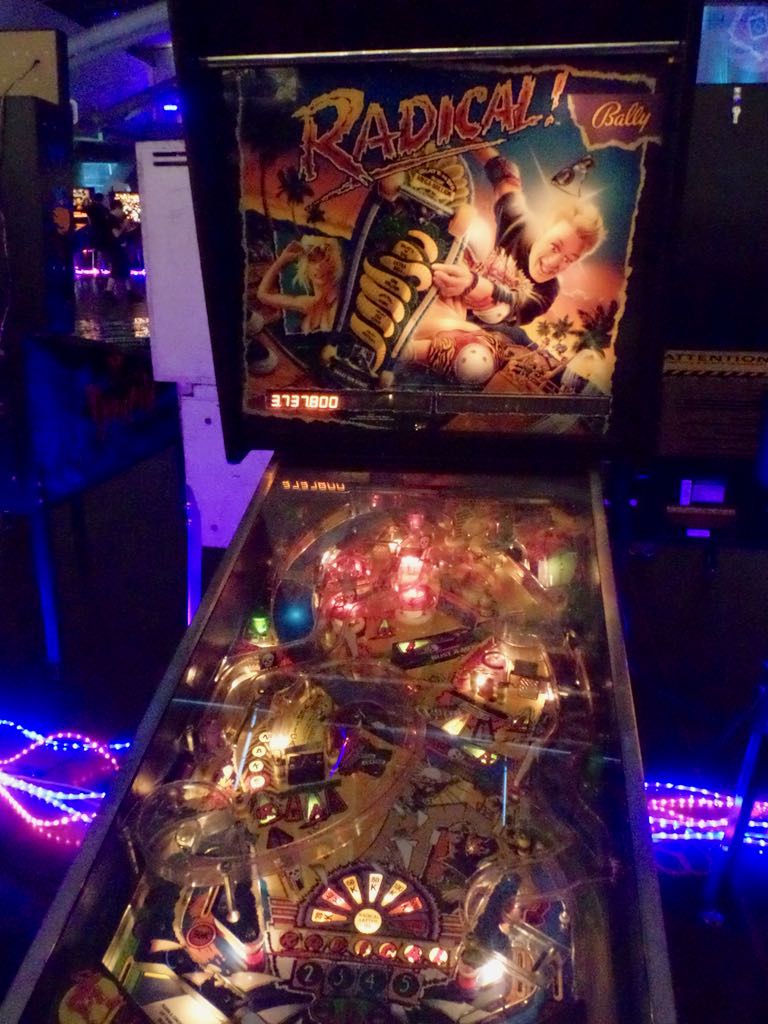