This week my mathematics blog was built out of comic strips and triangles. Here's how. (If you want to read it on RSS, you can use this link, by the way.)

What about my story strip update? That one answers the questions What's Going On In Judge Parker? Did Marie kill her husband? December 2018 - February 2019 in review.

So, these pictures. They're from a day

bunny_hugger and I spent letterboxing. There was, in this one park, a trail of five letterboxes with a connected theme and with clues that promised to tell a story. We were able to find most of the letterboxes. Here's some of what we saw and what the place looked like. 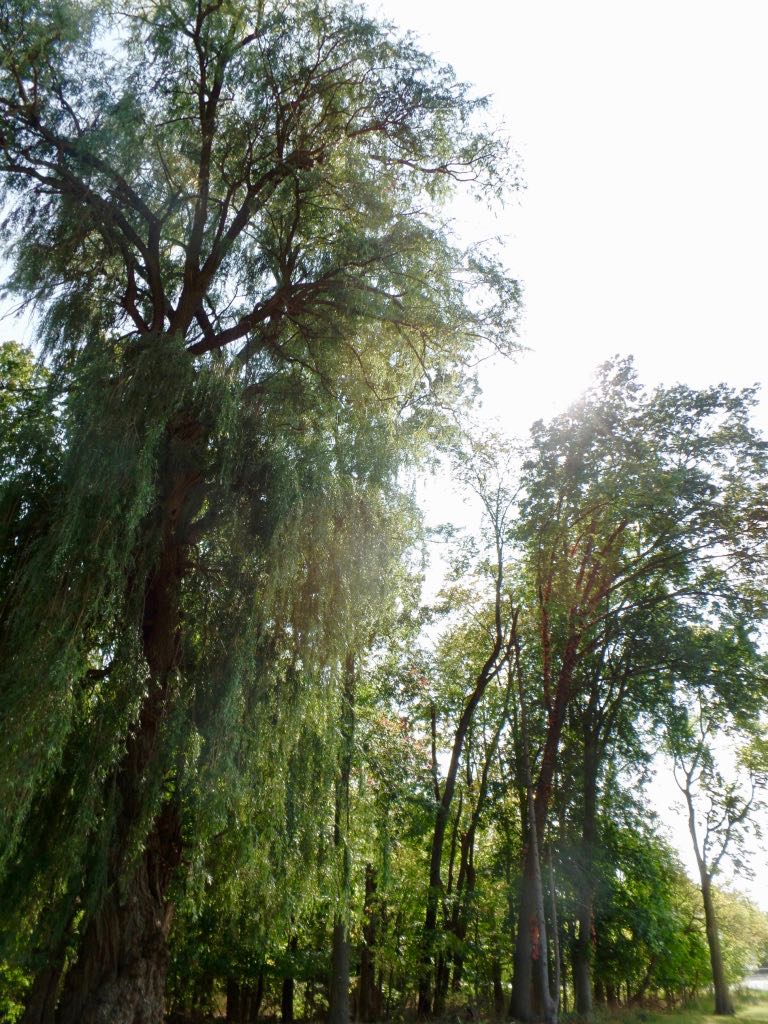 So this gorgeous spot is in Lansing, part of the entrance to the Scotts Woods park. We got there at clearly the exactly right time of day. 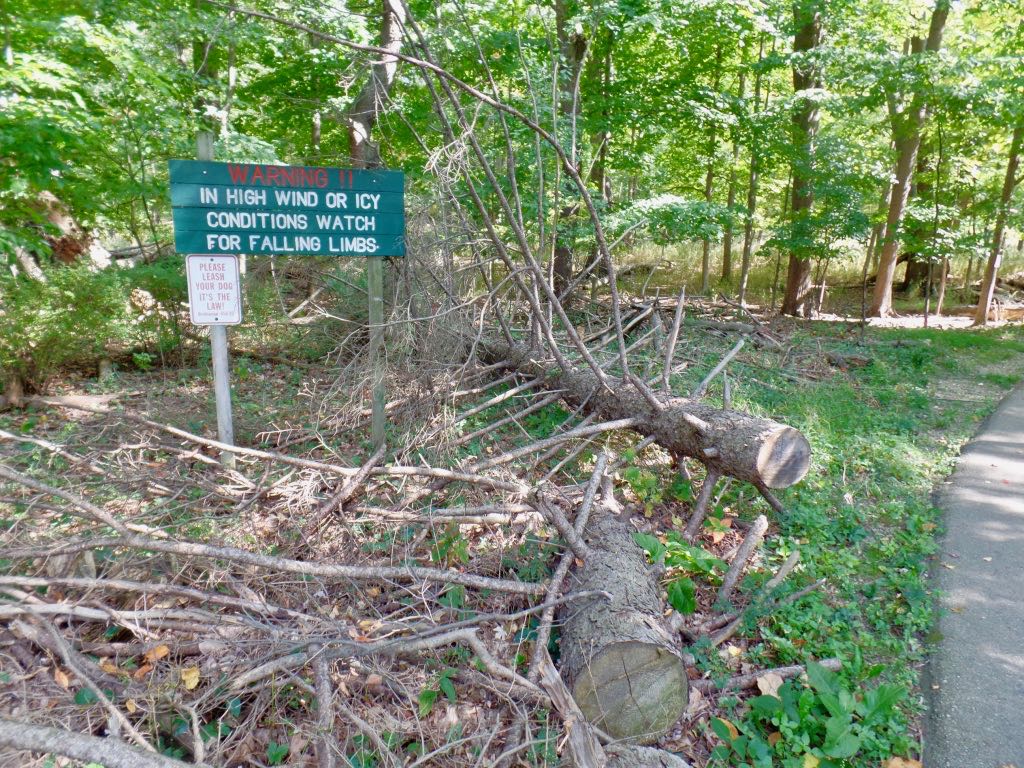 They don't put up warning signs about fallen tree parts for nothing, you know. 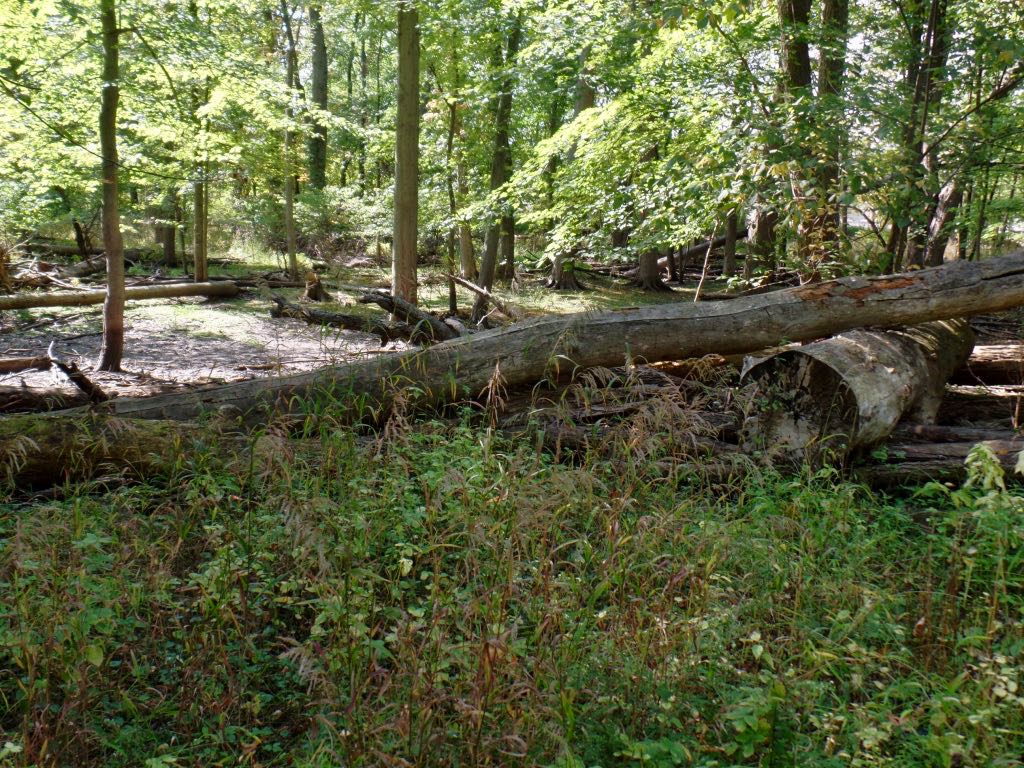 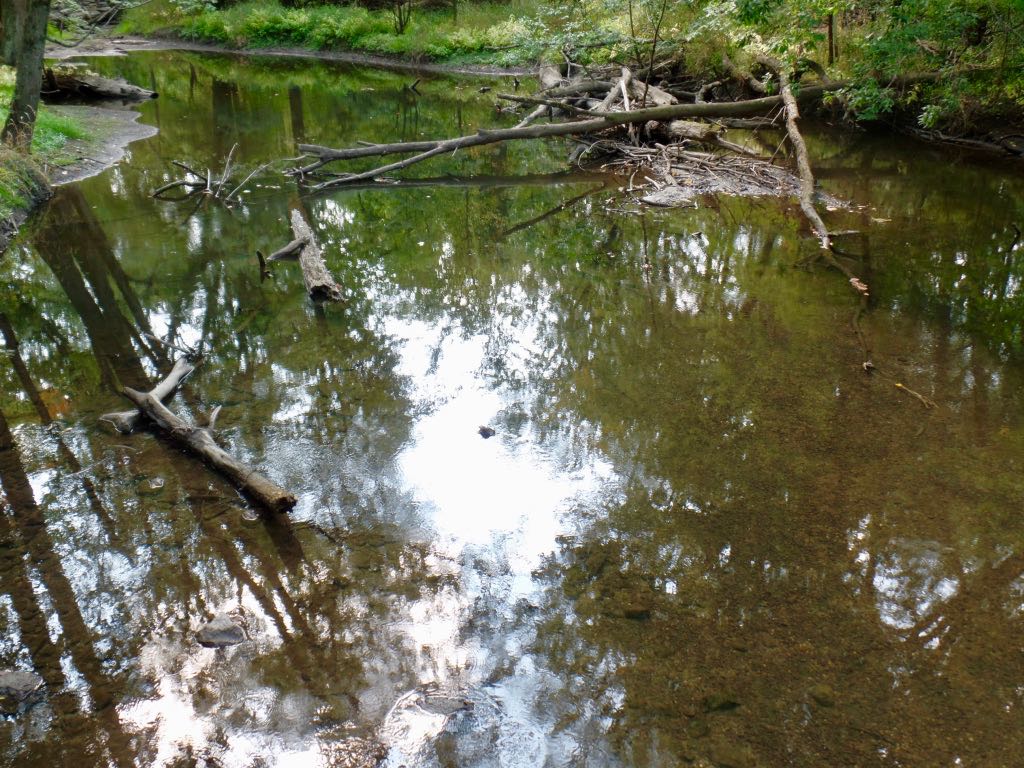 What is probably the Sycamore Creek, which runs through the park. 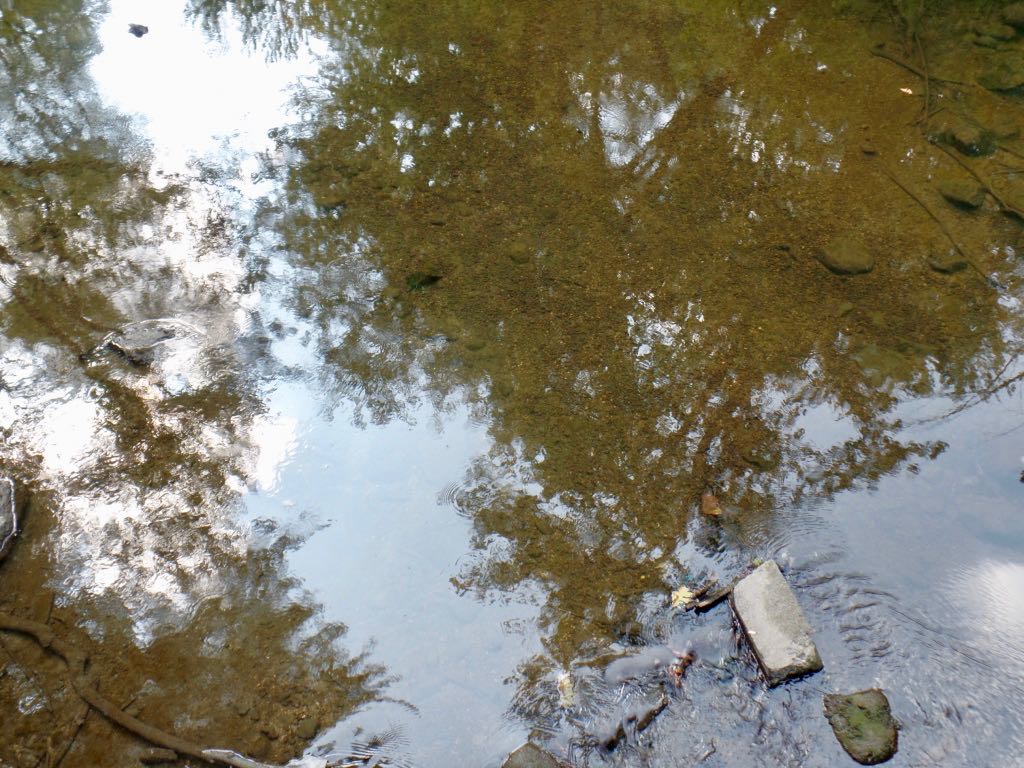 Seriously though this place is like ten city blocks south of us, all the time. 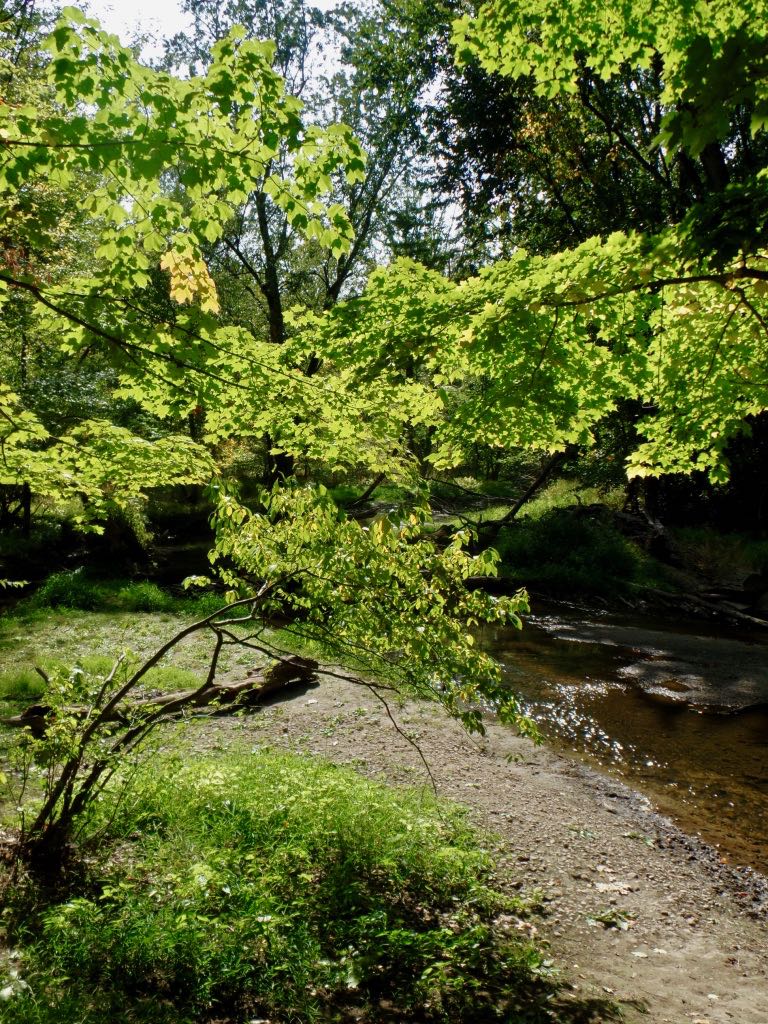 Weirdly vivid leaves thanks to catching the light against some darker treebranches. 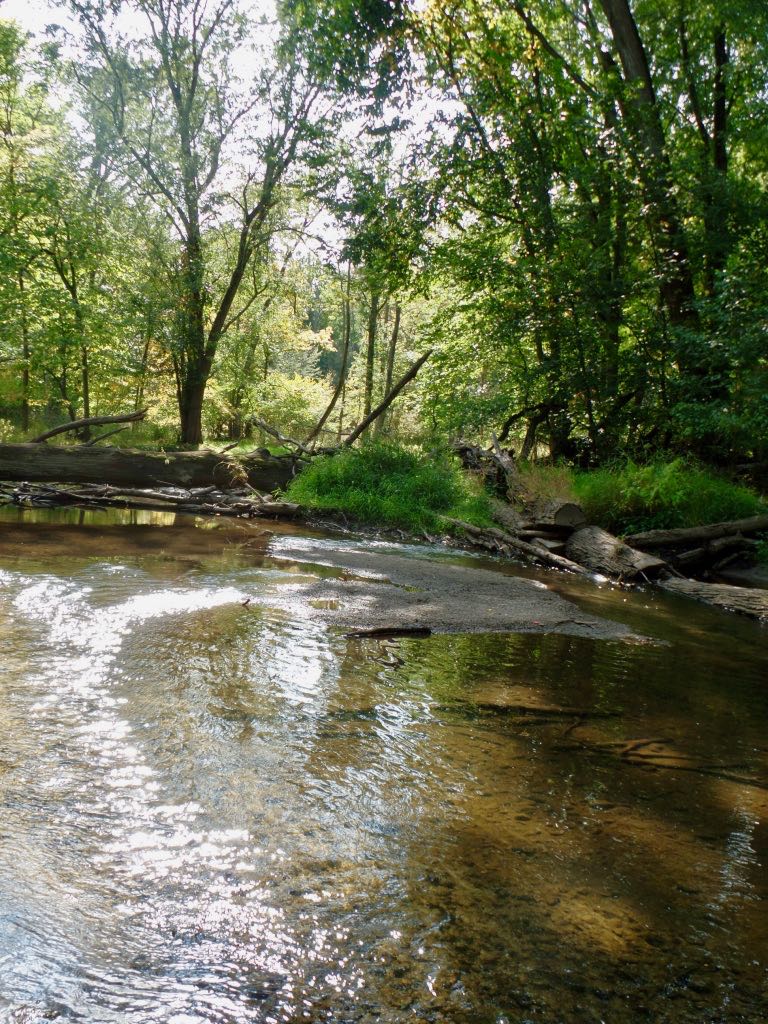 Yes, none of these spots are where any of the string of letterboxes were, since it's bad form to leave one in the water on purpose, but isn't it great to see? 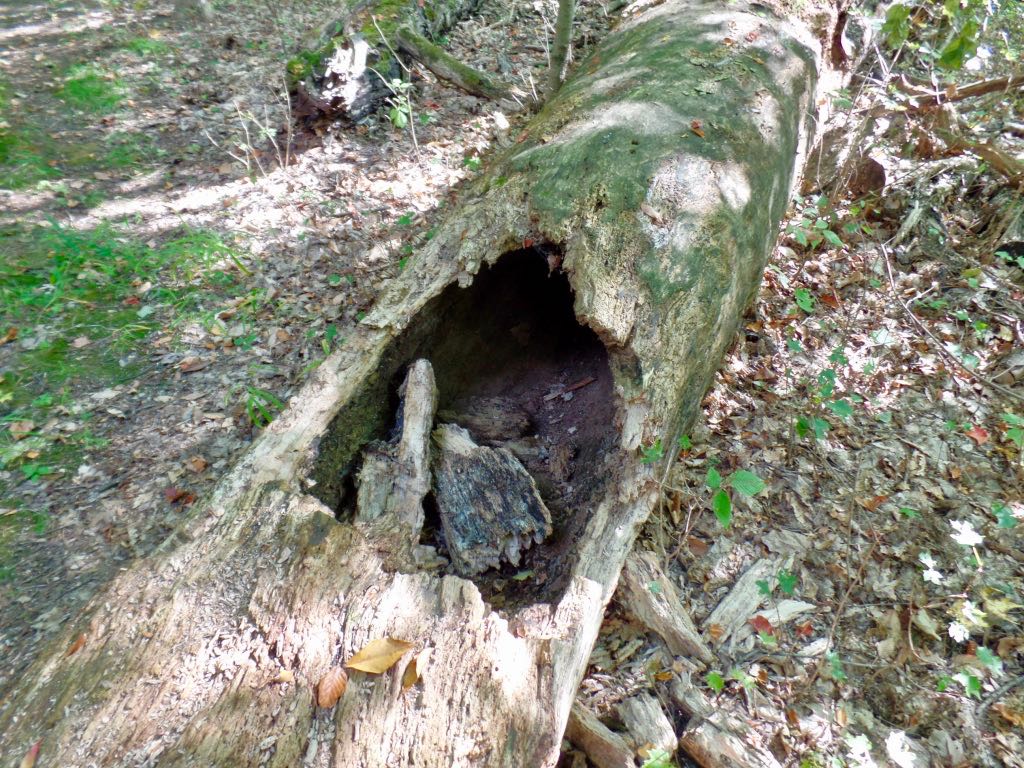 Hollow log with a reat gaping hole in it, which probably would have spontaneously manifested a letterbox (I forget if it actually did) and was in any case a good spot to sit and stamp entries and all that. 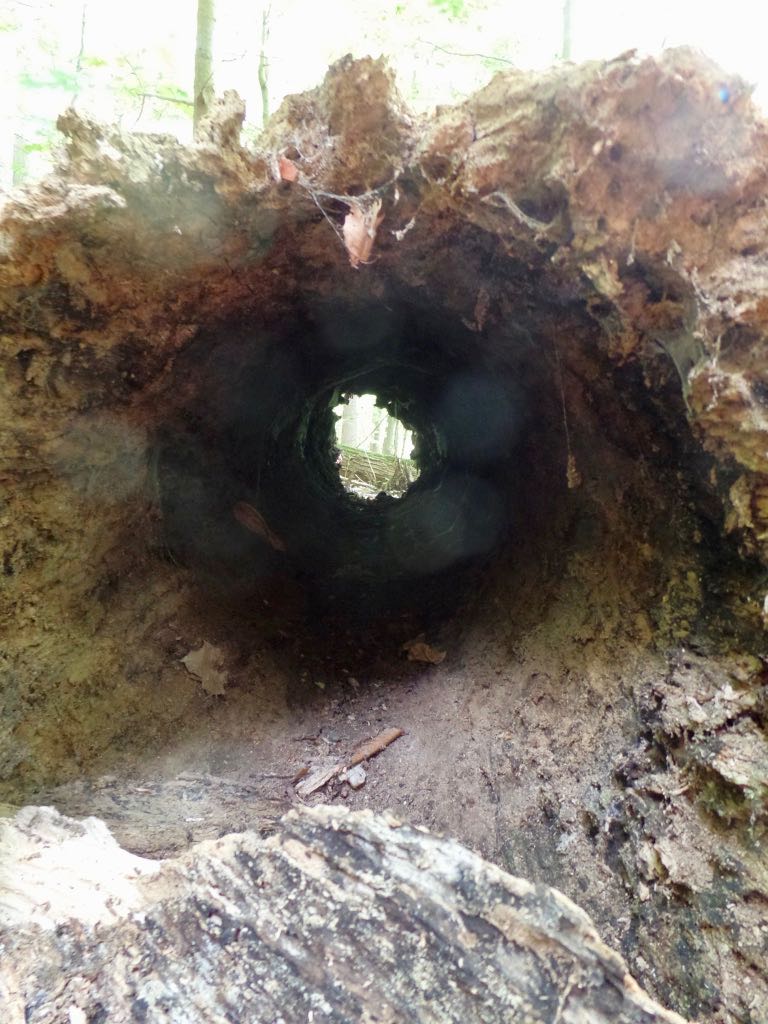 A look through the hollow log because, deep down, I feel like cartoon animals should be running back and forth through it. 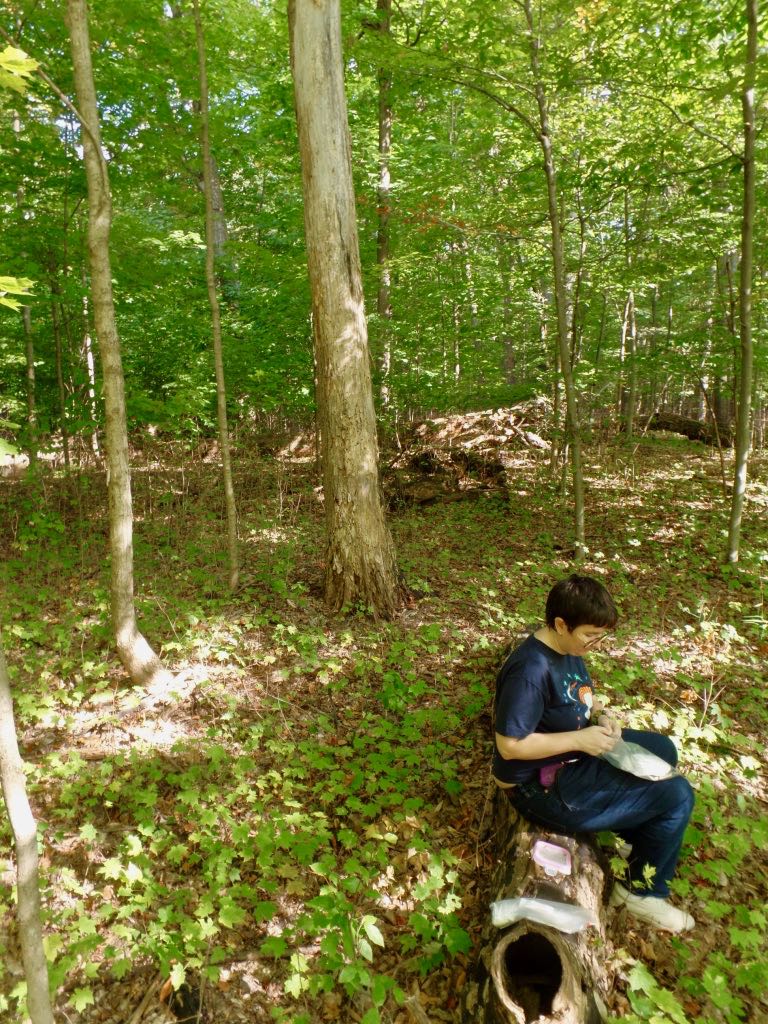 bunny_hugger tending the serious business of stamping log books and recording that we'd gotten one of the set of stamps. She's wearing a Late Night With Conan O'Brien T-shirt that I got when I attended the final episode of that show. 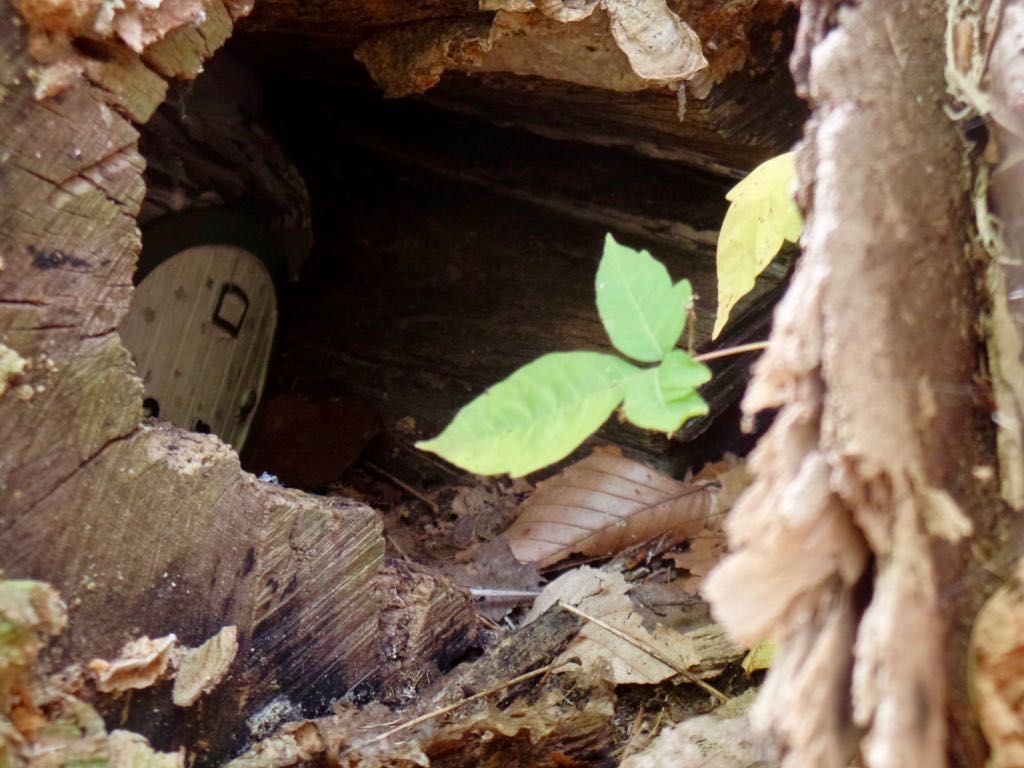 This string of letterboxes had a theme of ``gnomes and friends'' and so the box-planter set up a string of fairy doors and windows and such, to suggest we were going about to the different houses of gnomes and snails and caterpillars and the like. 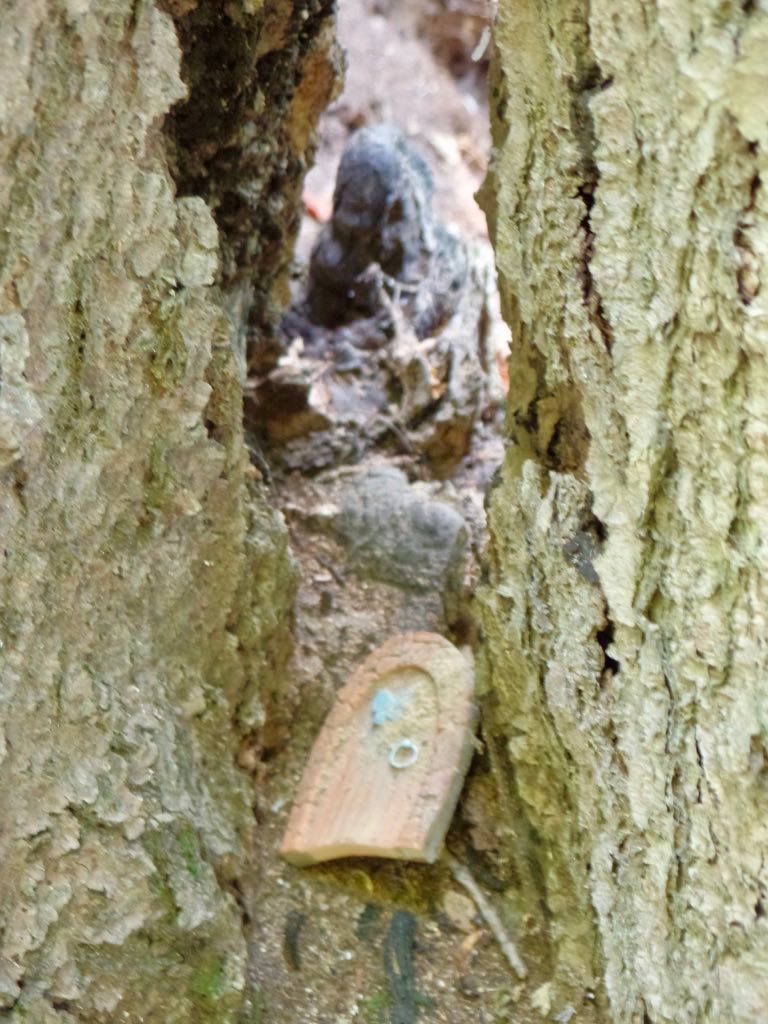 Another of the fairy doors, although I'm not sure that this one wasn't knocked down from its intended position.

Trivia: By the end of the 1960s Otis Elevators had affiliates in 46 countries and sales representatives in 69; overseas sales made up about half its $536 million total. Source: Otis: Giving Rise to the Modern City, Jason Goodwin.