Before I launch into the saga of Pinball At The Zoo 2019, let me recap my humor blog for the past week. You already saw this if you put it in your RSS feed reader. But, who does that? Seriously, does anyone besides me?

So let's finish up the Christmas walk around 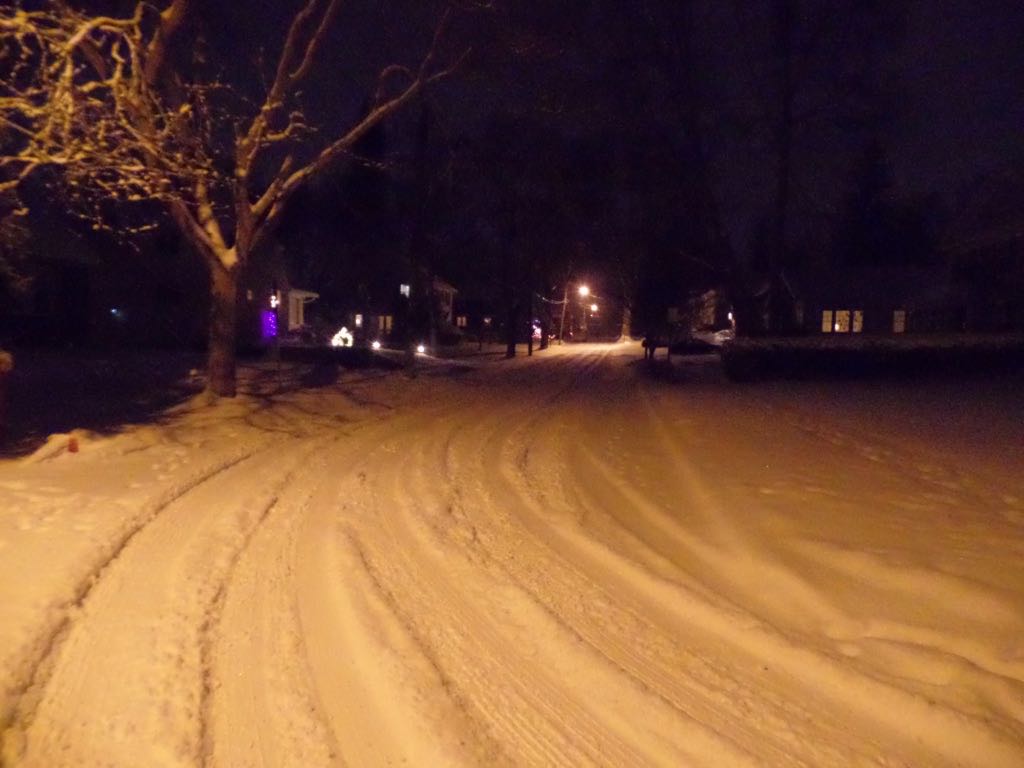 The snowy streets of

bunny_hugger's parents' neighborhood. Also, by the way, it was really really cold. 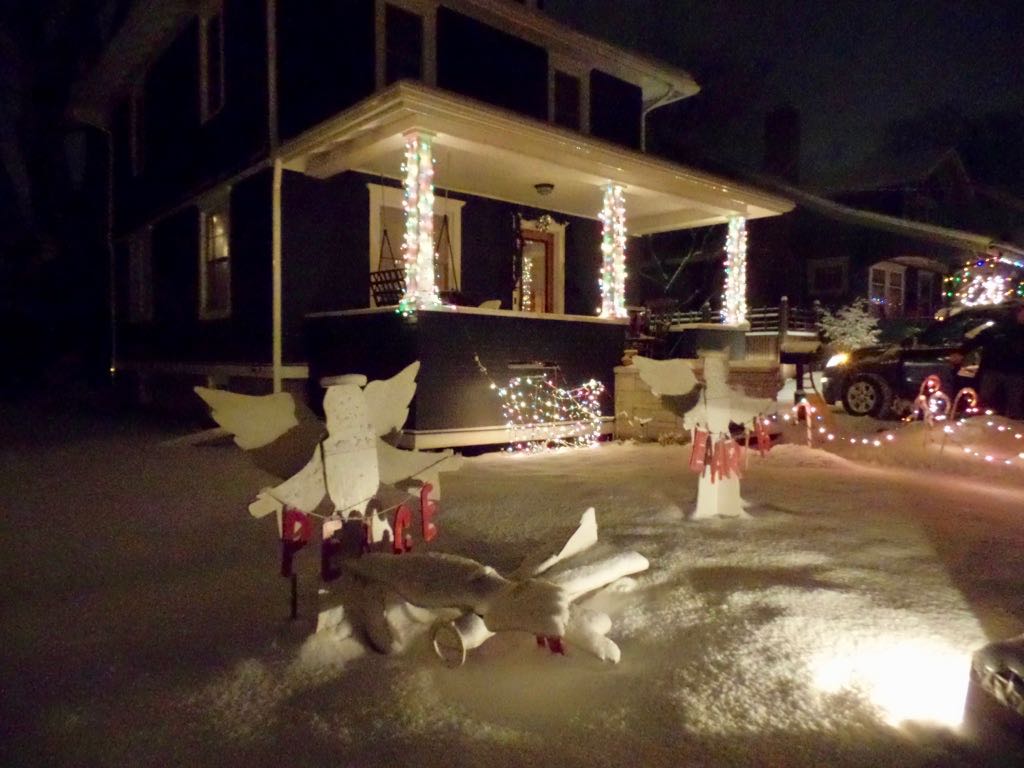 One of the parents' neighborhood houses, decorated, with a nativity angel who maybe made a little too merry over the holidays and faceplanted. 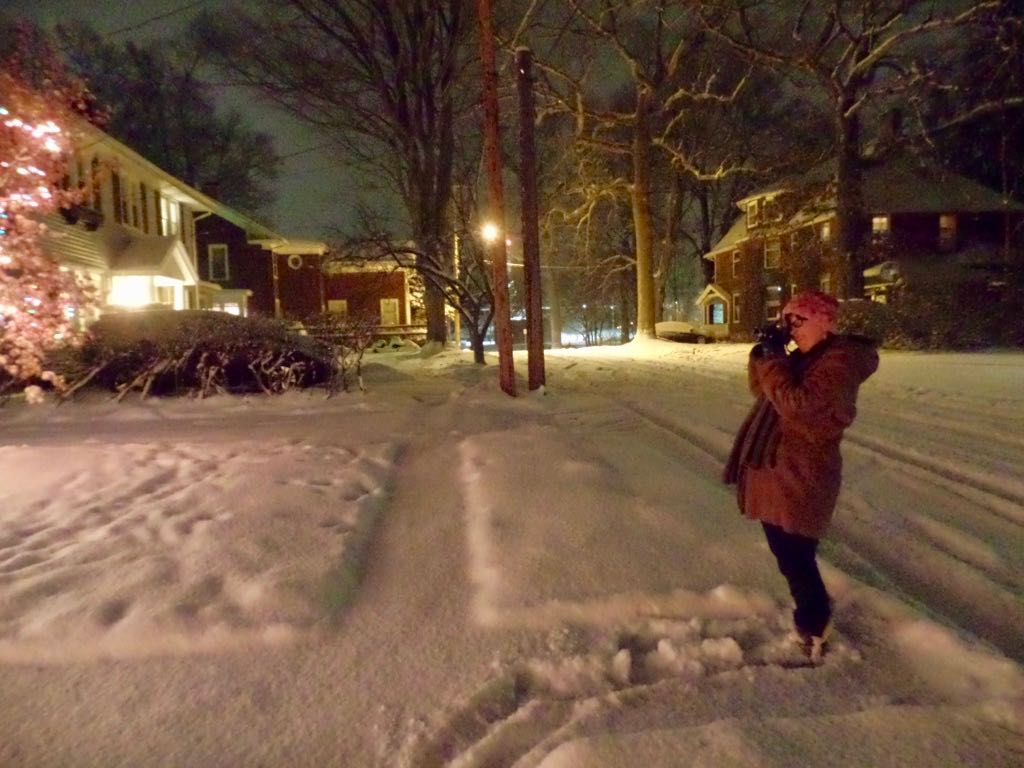 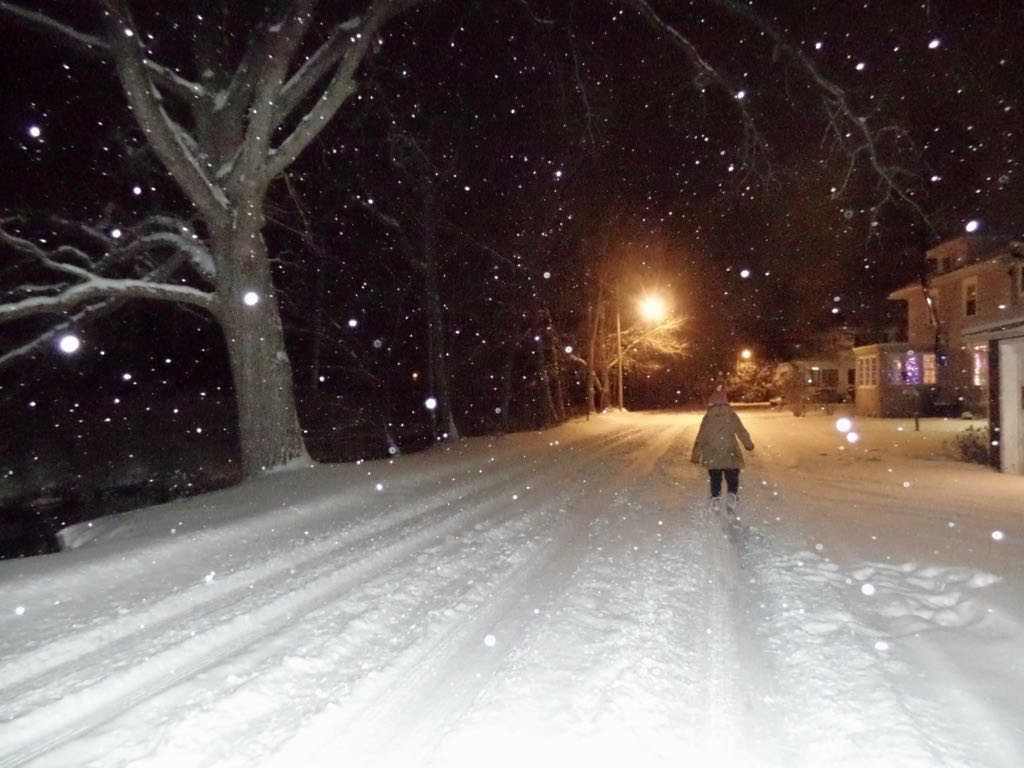 The flash brought out that it was still snowing, part of why all these pictures were a little blurry. 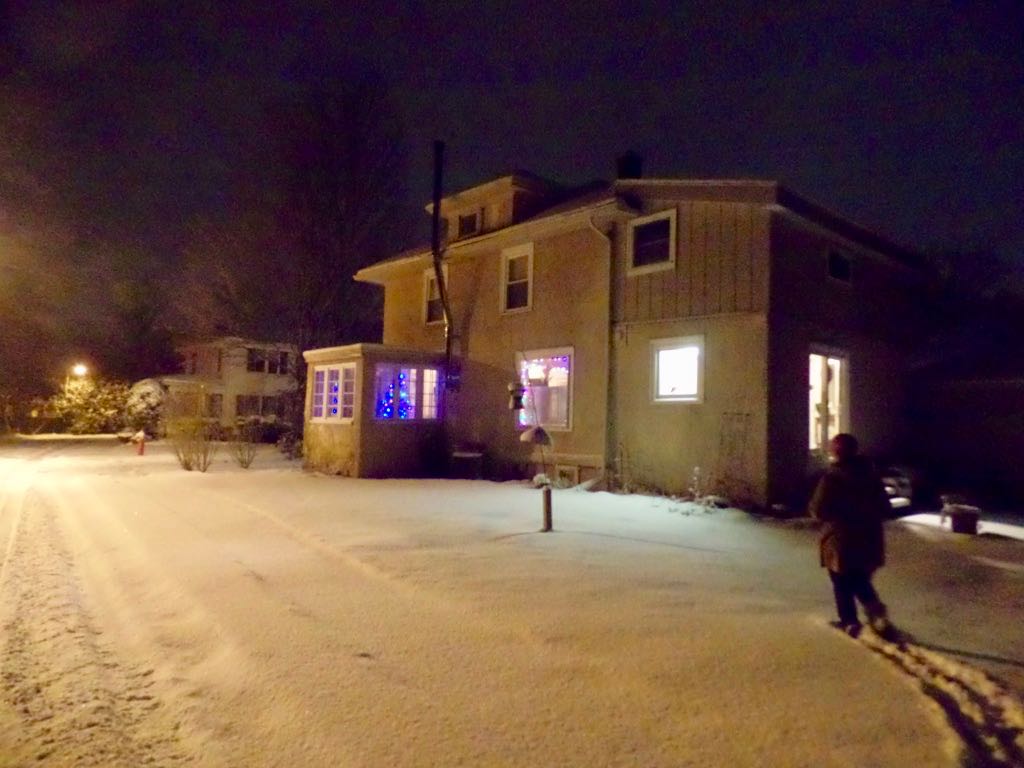 bunny_hugger blazing a trail through the snow and providing the art for my album of Kraftwerk covers. 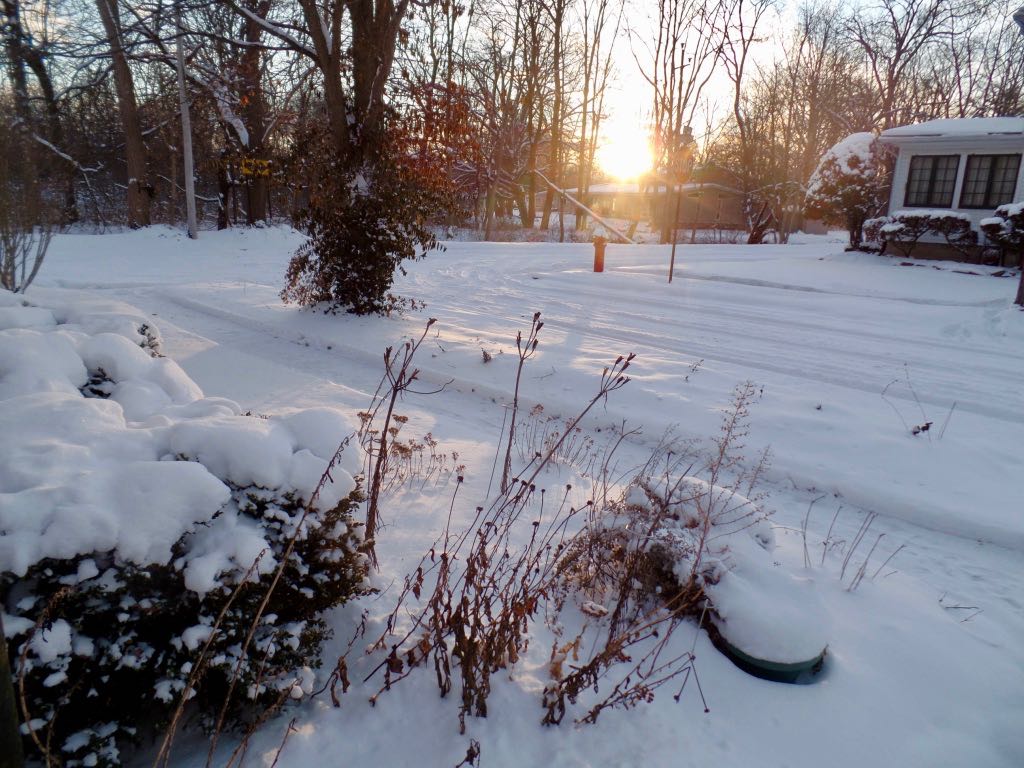 When the morning comes! Well, the next evening, anyway, as the sun tries to set in the most gorgeous way possible.

And with Christmas Day and Boxing Day done, what else is there to do? ... Other Christmas stuff. Please enjoy it today, in the middle of May. 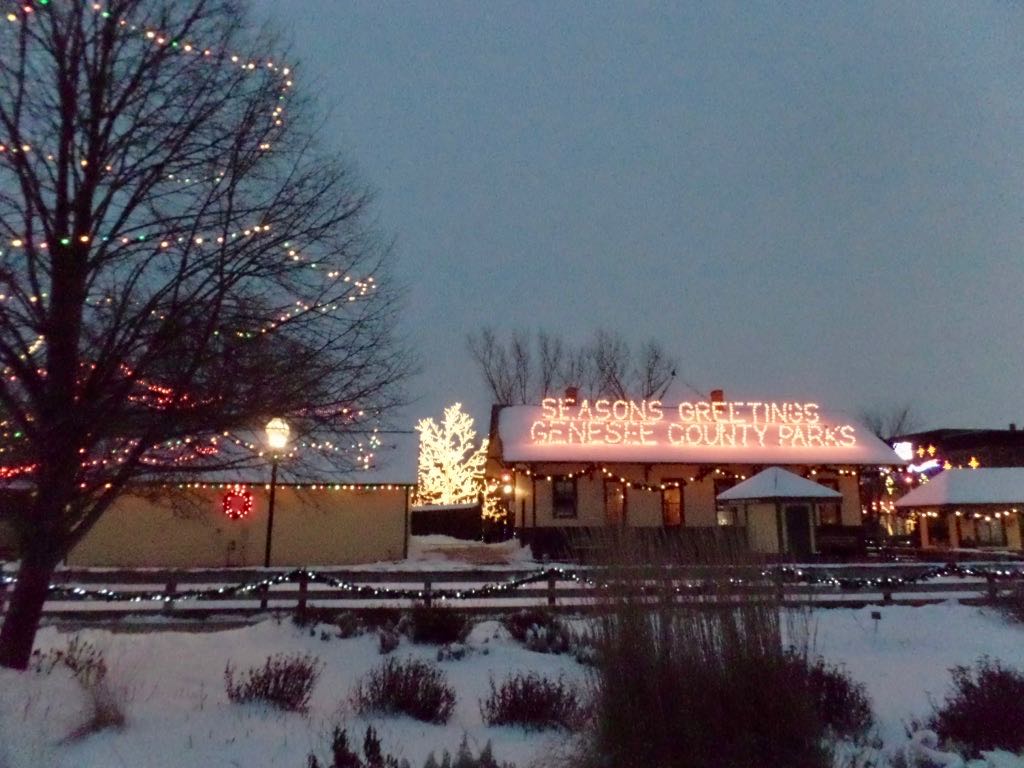 Right after Christmas we made our trip to Crossroads Village, just outside Flint, to see whether I can make my camera take low-light pictures this year! 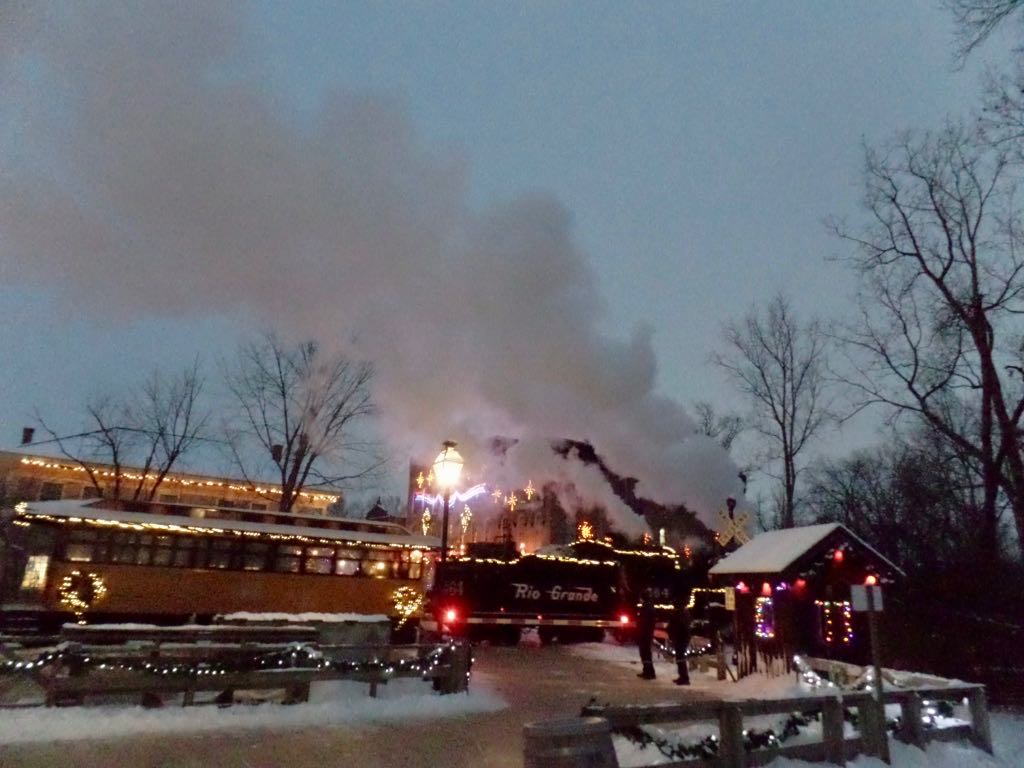 And here's the train ride, which goes past a long display of light, some of them animated. Let's hop on! 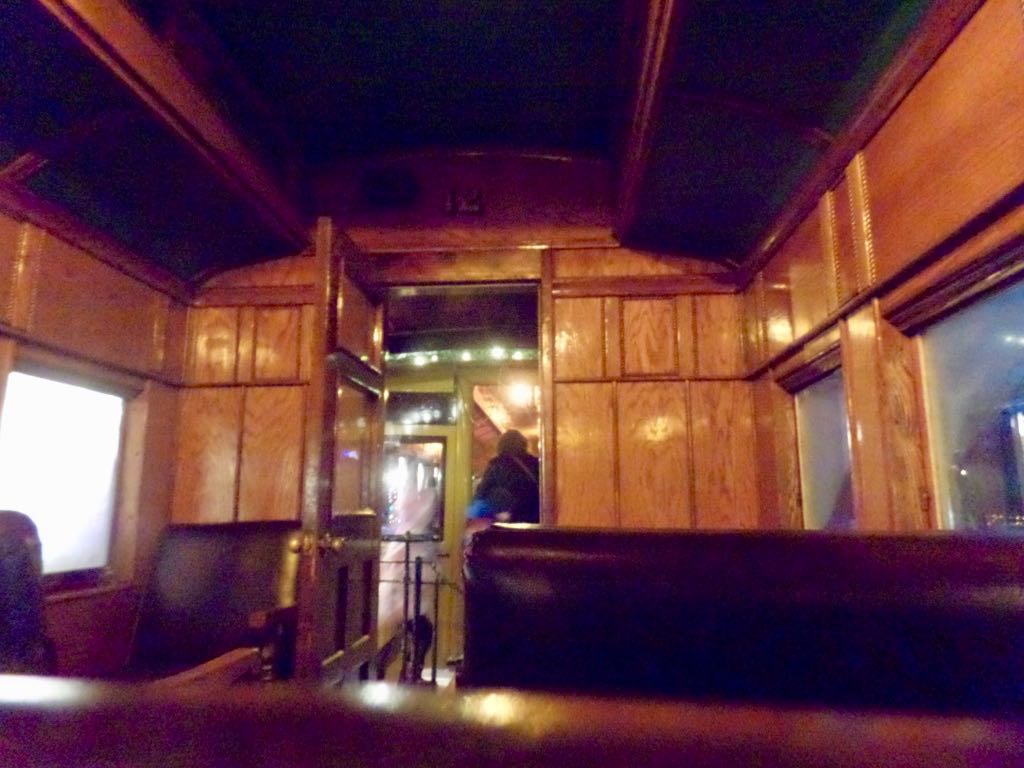 What fantastic luck, here's a train car we can have all to ourselves!

Trivia: Northrup's proposal, submitted the 10th of June, 1963, for six Project Ranger spacecraft estimated the total cost to be $72.4 million, with a fee of 6.8 percent for the company. Source: Lunar Impact: The NASA History of Project Ranger, R Cargill Hall.