I had a full week in which to write my mathematics blog! To get it some fresh and exciting content and not the low-effort, love-involvement work of Reading the Comics posts. What did I do with that opportunity? Eh. Look, I'm at Anthrohio, I don't have time to write.

Oh, but, you know what I didn't take a week off from writing? Story comics plot summaries! Consider What's Going On In Alley Oop? What happened to the time-travelling raccoons? March - May 2019

And now, finally, I get into the Frida Kahlo museum and take you along with me to see things. 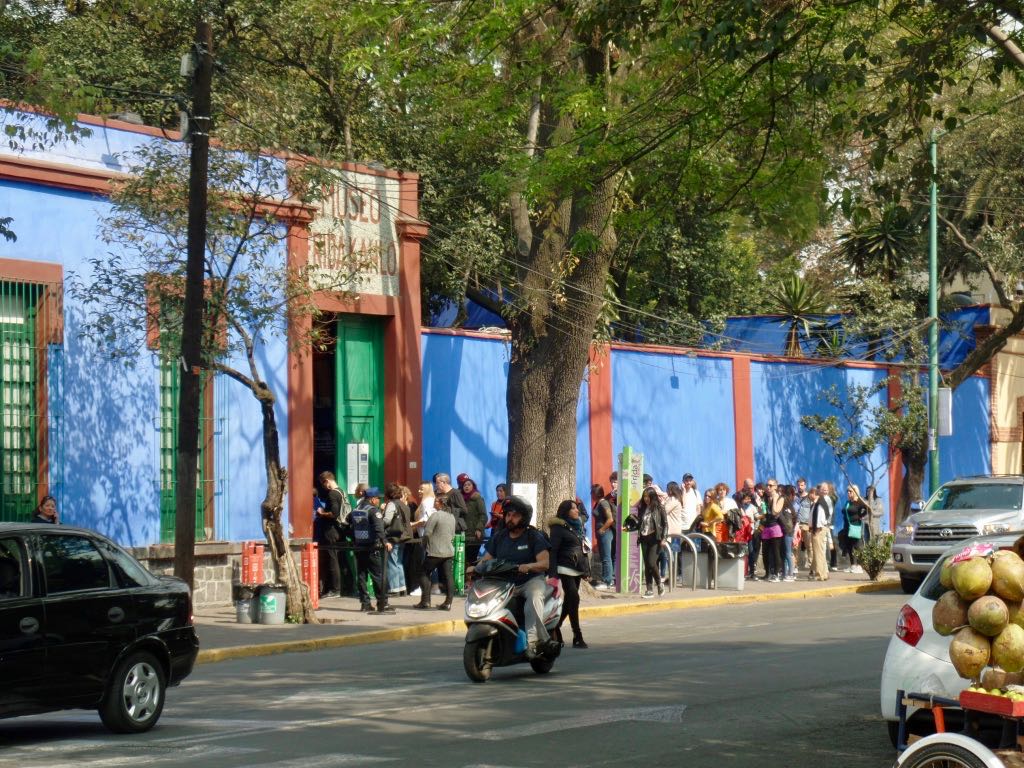 Bit of a queue outside the Museo Frida Kahlo. Part of why I'd gone to lunch first was thinking the line might shrink, but it did no such thing. So I yielded gracelessly to the inevitable and waited my turn through this. 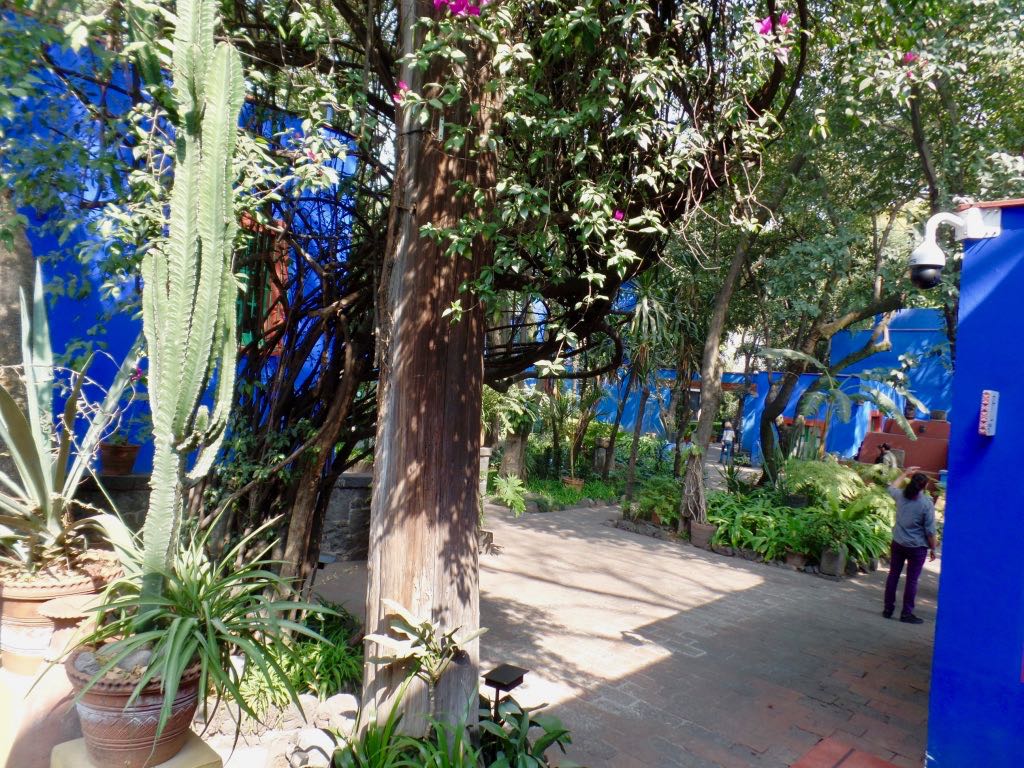 Interior courtyard of the Blue House, location of the museum. It was Kahlo's birthplace and she lived there as adult with her husband. 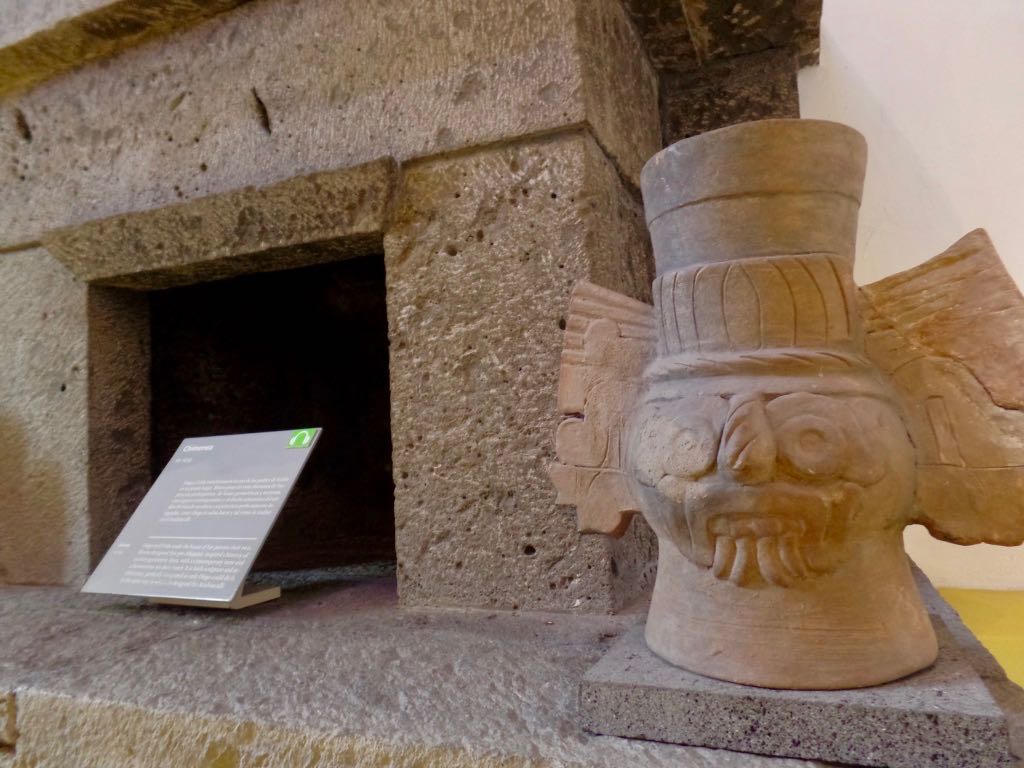 Chimera statue and fireplace inside the first room, which I think was a living room when the house was being used as a home. 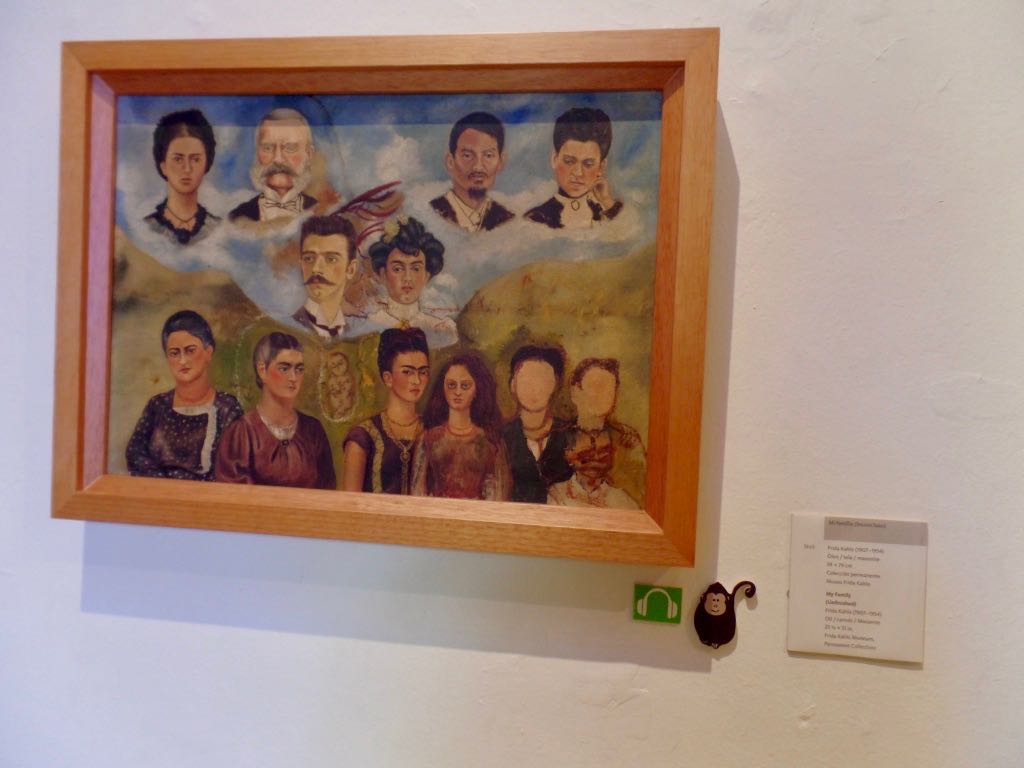 My Family (unfinished), although I'm not sure whether ``unfinished'' was part of the title or whether it's just descriptive of the state the picture reached. 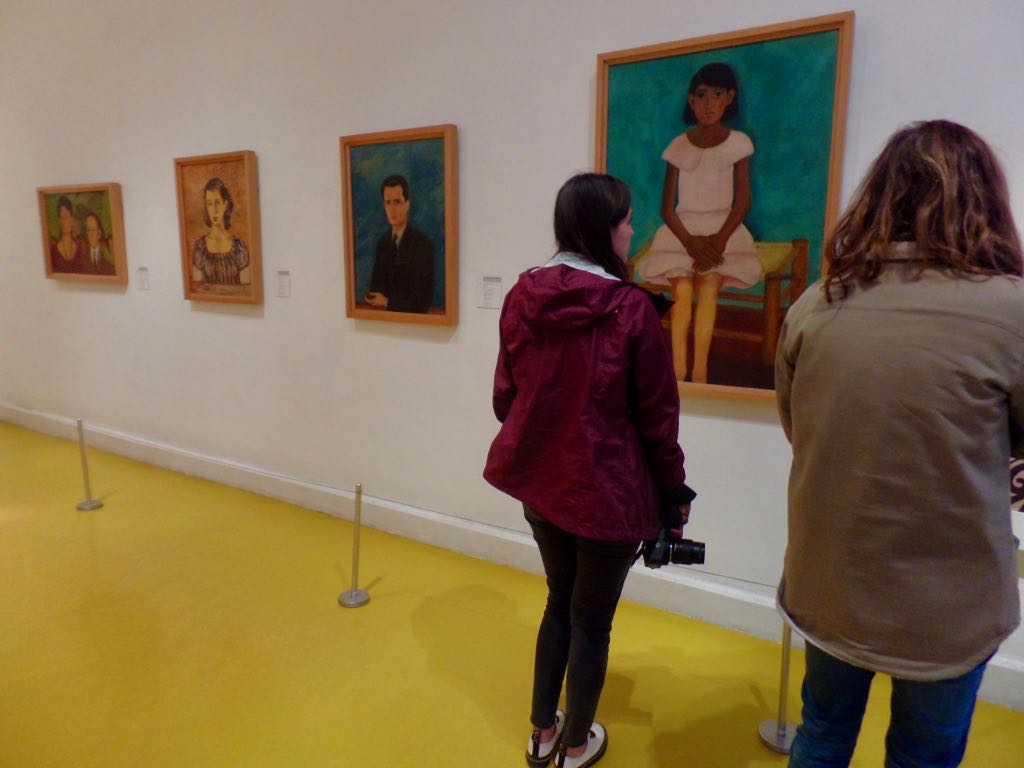 More of Kahlo's portraits, set up in the Yellow Room. Also I genuinely loved how the floors were these intense and, to my upbringing, unusual colors for floors. 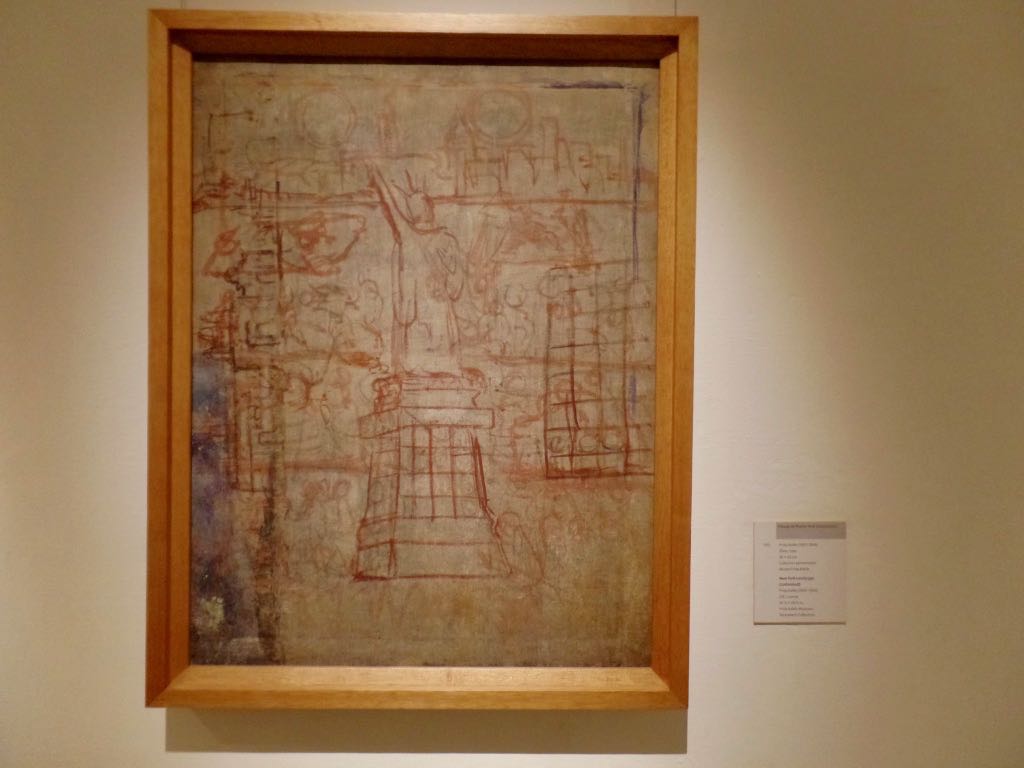 Passage To New York, an unfinished oil work. I like it as it is, though. 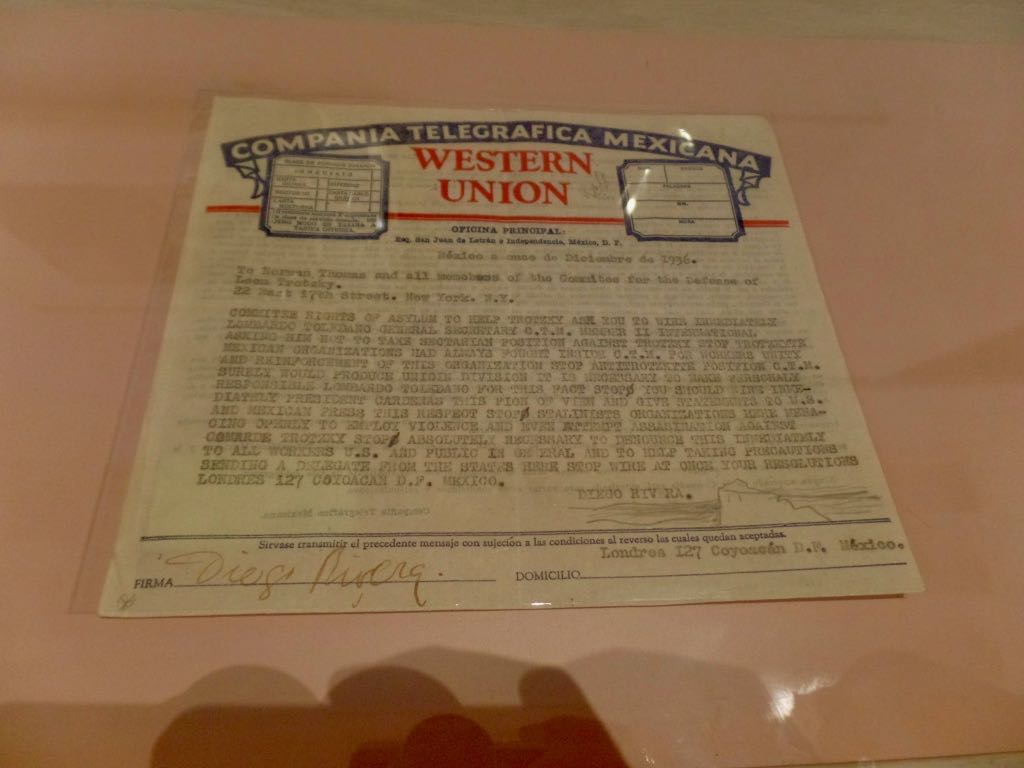 1936 telegram from Diego Rivera having something to do with Leon Trotsky, who stayed with Kahlo and Rivera for a while. Admission to the Museo Frida Kahlo also gave me admission to the museum in the somewhere-nearby house where Trotsky was murdered, although I didn't think I had one-tenth the Spanish-speaking skill or navigational skill needed to get there. 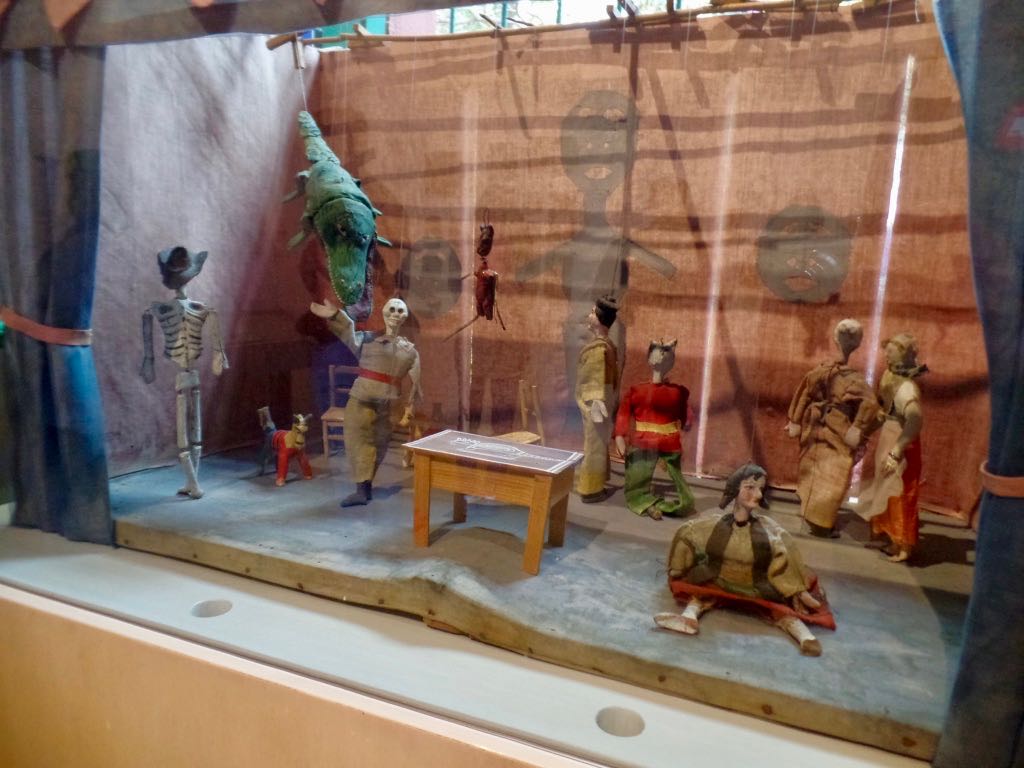 Stage, and puppets, that Kahlo made for a purpose I don't remember ever knowing. 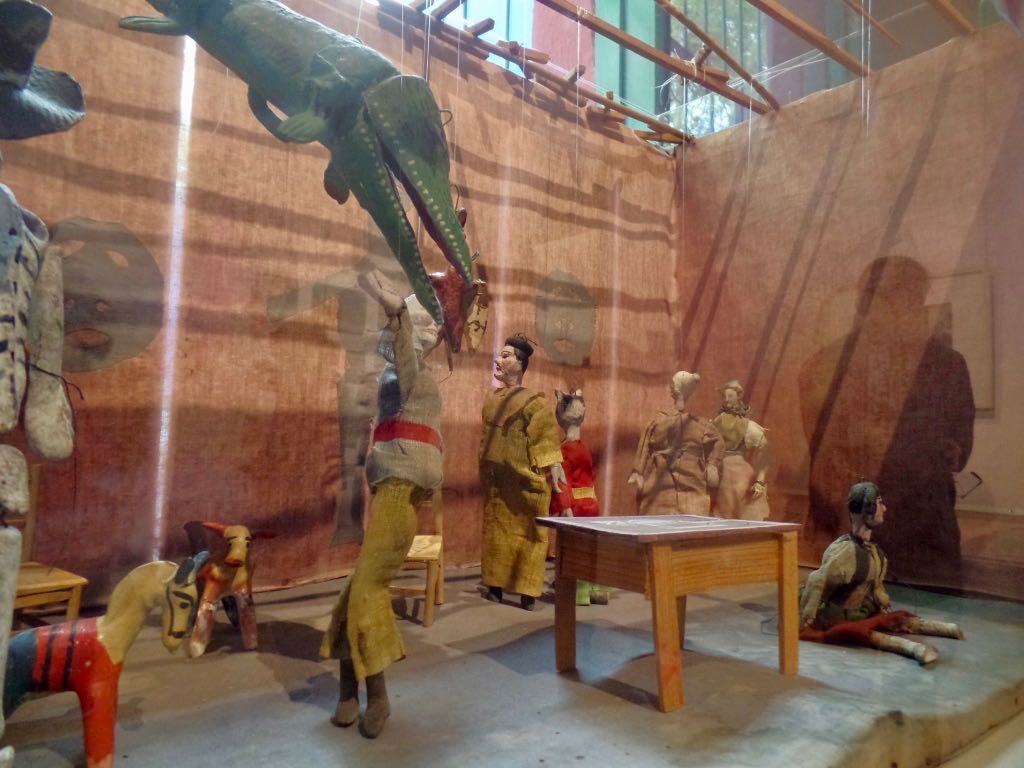 A side view of the puppet stage that only makes it look a bit like one of the figures is being eaten by a dinosaur. 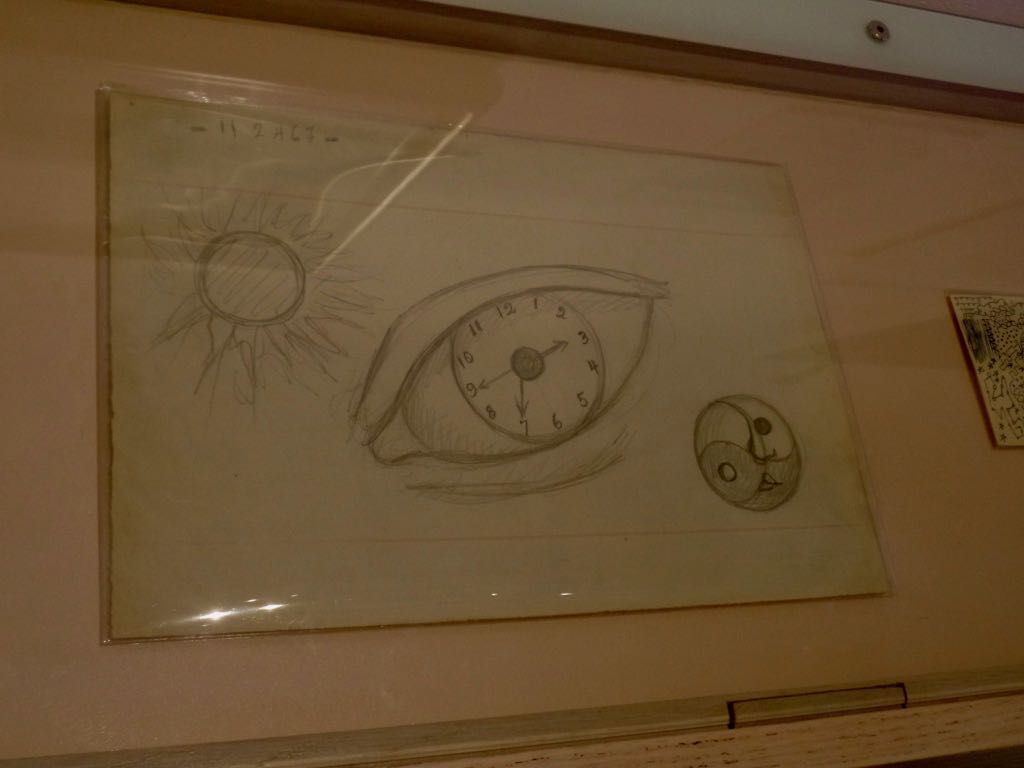 Wall sketch that's good if you were needing ideas for your tattoo. 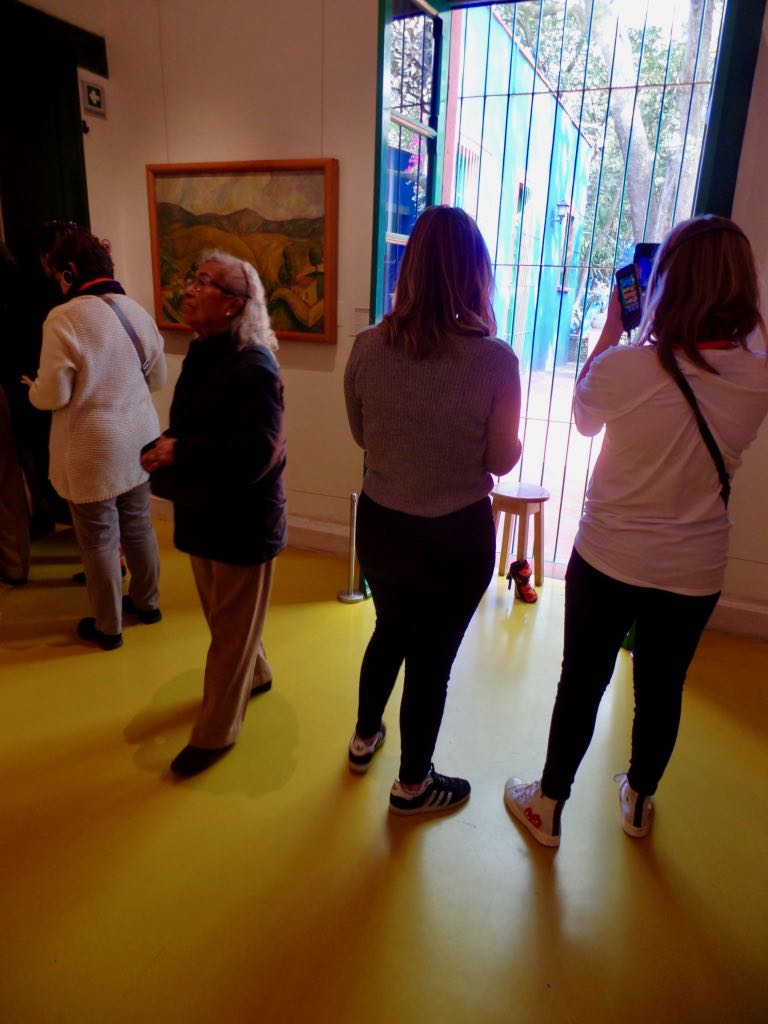 Something about the composition of these women, two of them looking through the now-closed doorway just beside the puppet stage, caught my fancy. 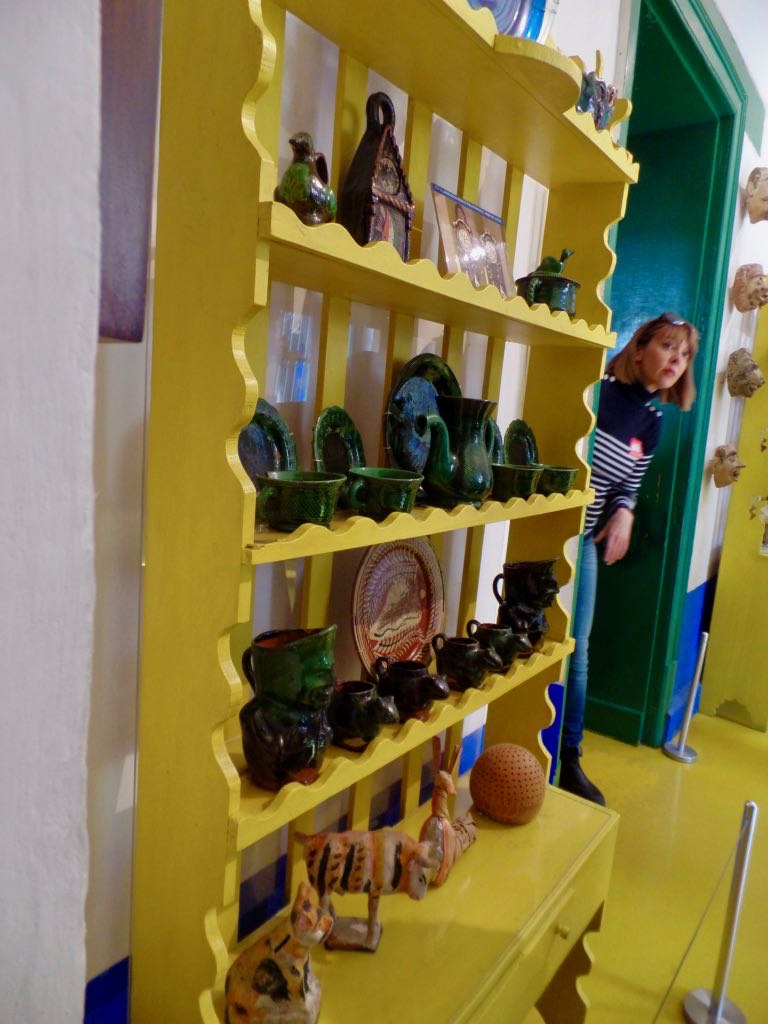 Some of the many shelves of knicknacks in the dining room. There were a lot of small teacups and plates and stuff like that.

Trivia: Otto von Bismarck insisted that the peace terms for the Franco-Prussian War be accepted, by the French, in a national assembly which he wanted to include representatives of Alsace and Lorraine. Source: The Struggle for Mastery in Europe, 1848 - 1918, A J P Taylor.