So I guess I'm only barely writing my mathematics blog anymore. I'm at peace with that. I like to think I'll feel better now that I've accepted this fact rather than trying to resolve to write more and not getting around to it. The past week's meager text:

For the story strips: What's Going On In Gasoline Alley? What's with the woman living in Rufus's house? April - June 2019 in summary. It's not been a very busy time and that's all right.

And what should be my last big batch of Six Flags Mexico pictures before the start of my newest amusement park trip report. Please enjoy the end of the parade! 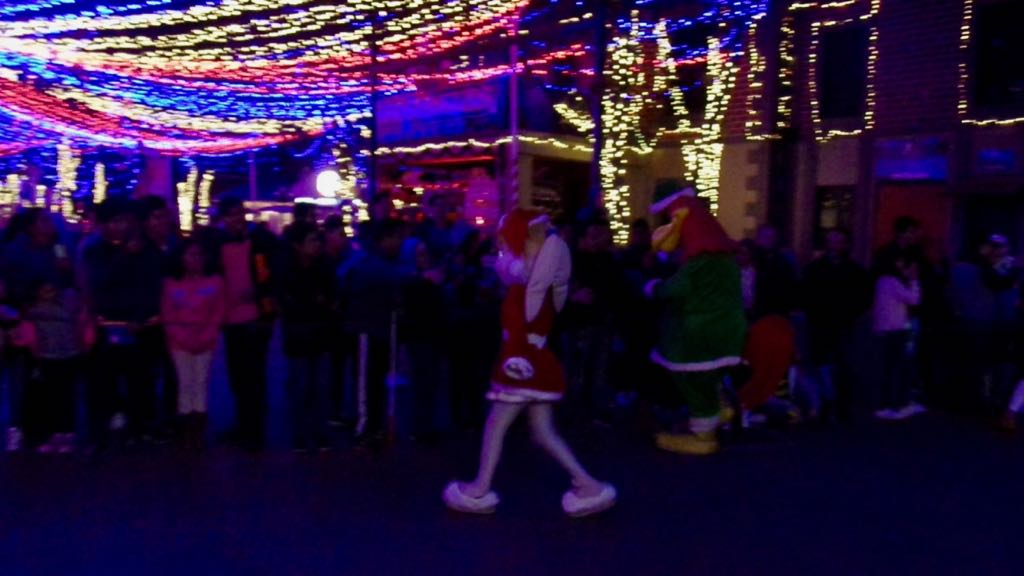 And here's Lola Bunny, seen doing what she's known best for: technically existing. Also the Christmas-livery Foghorn Leghorn greeting kids by the side. 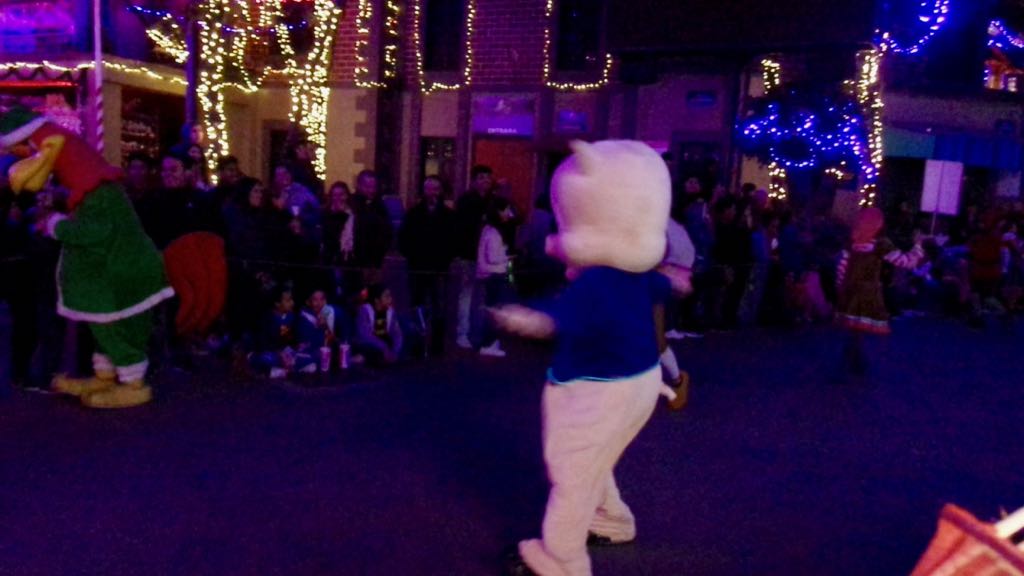 More of the Looney Tunes characters, all of whom seemed to turn away from me and my camera whenever I was taking a picture. 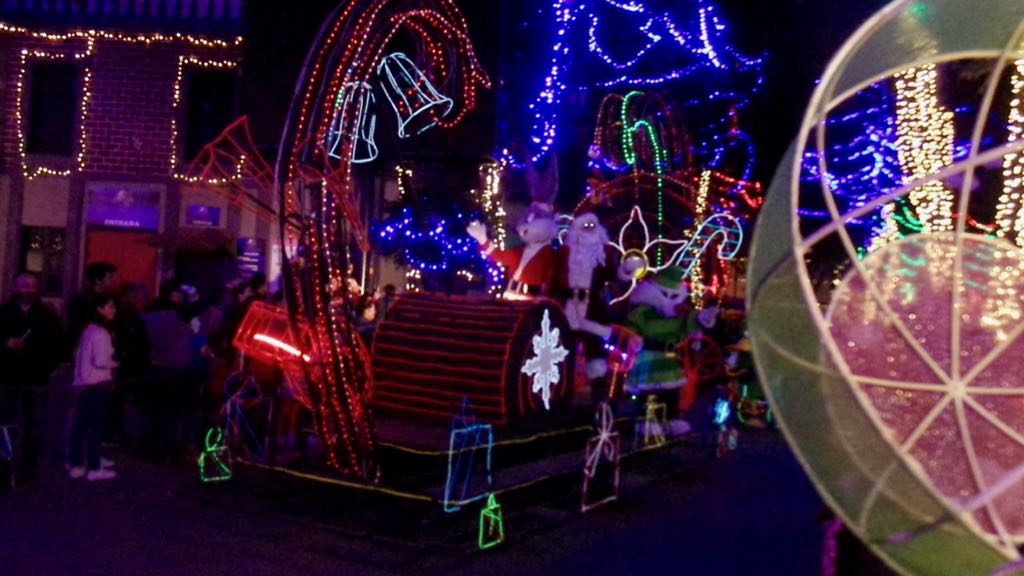 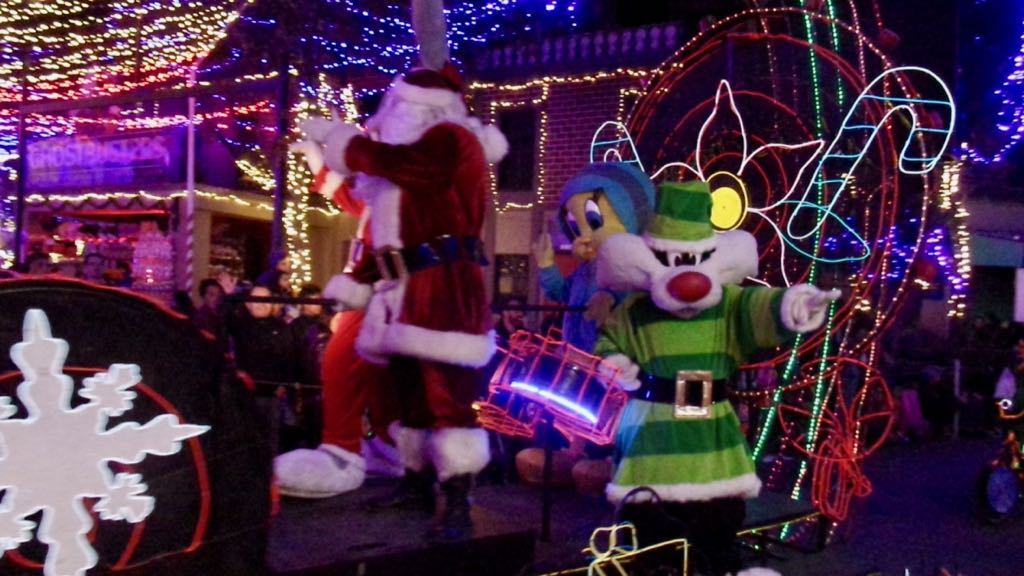 Not sure how it is Sylvester and Tweety rate the big finale float alongside Bugs and Laser Santa but, all right, nice to see them having fun. 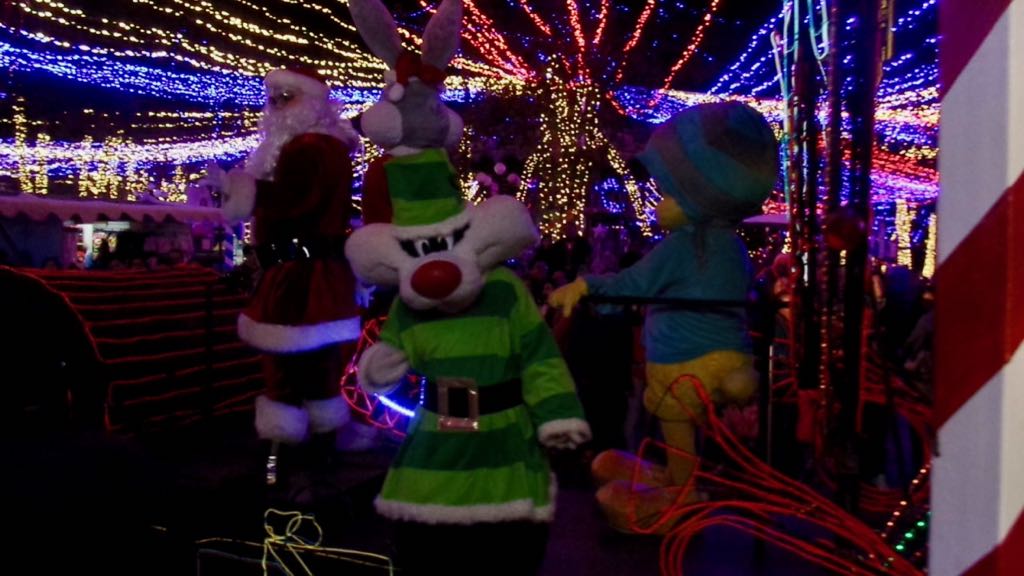 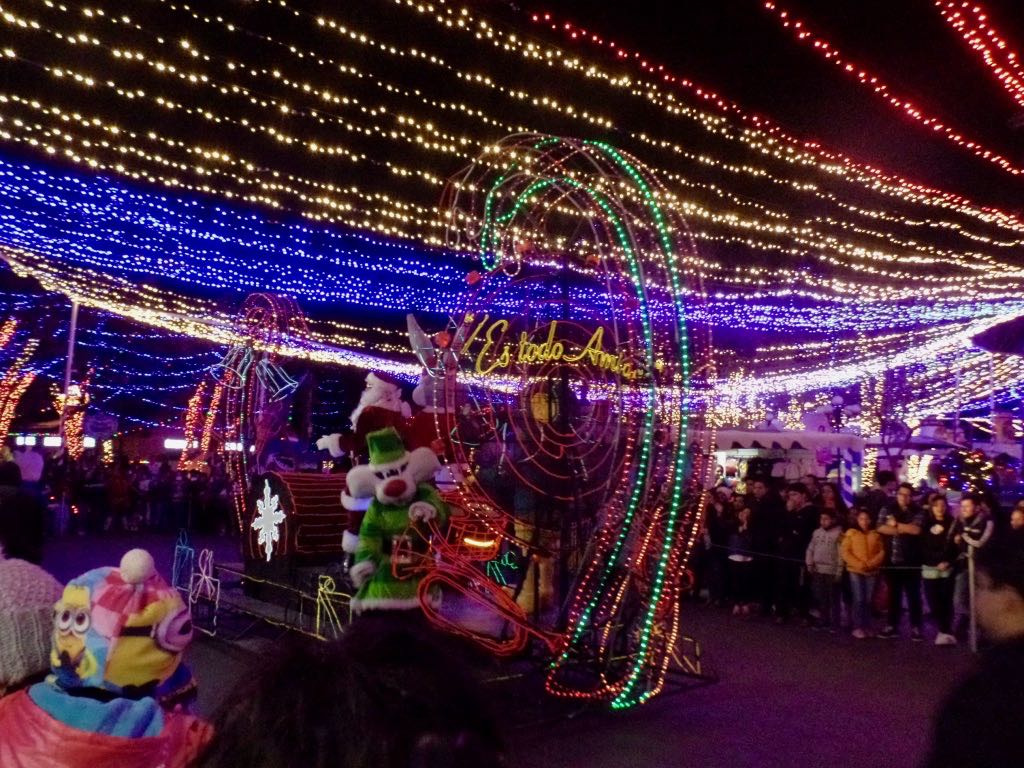 And now I learn what ``That's All, Folks!'' is in Mexican Spanish. 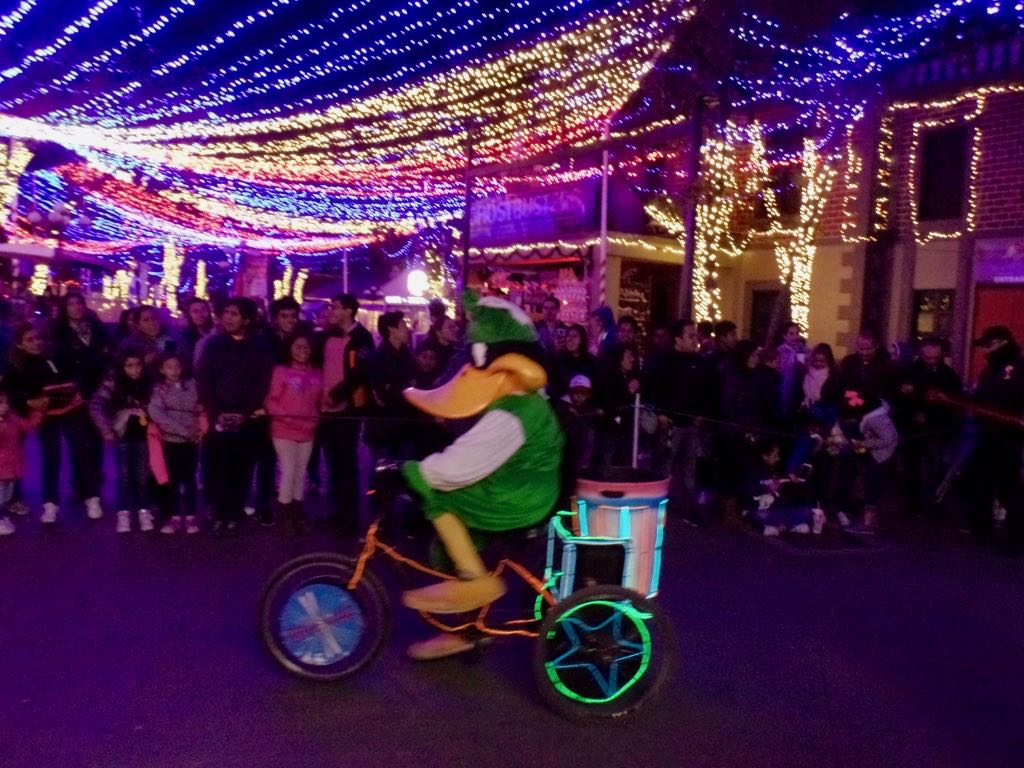 ... Oh yeah, pedaling up behind the end of the parade. Figures. Yeah, that's a trash bin on the end of Daffy Duck's tricycle. 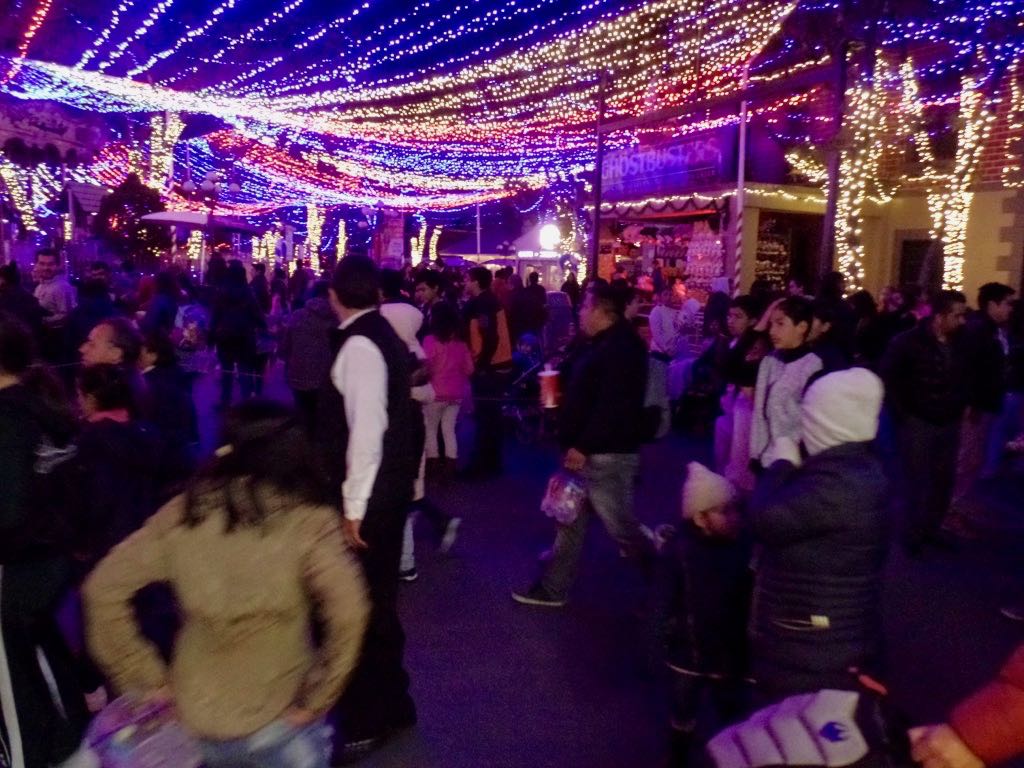 With the parade done people were allowed back past the chains and many of them followed the parade, or just left the park. 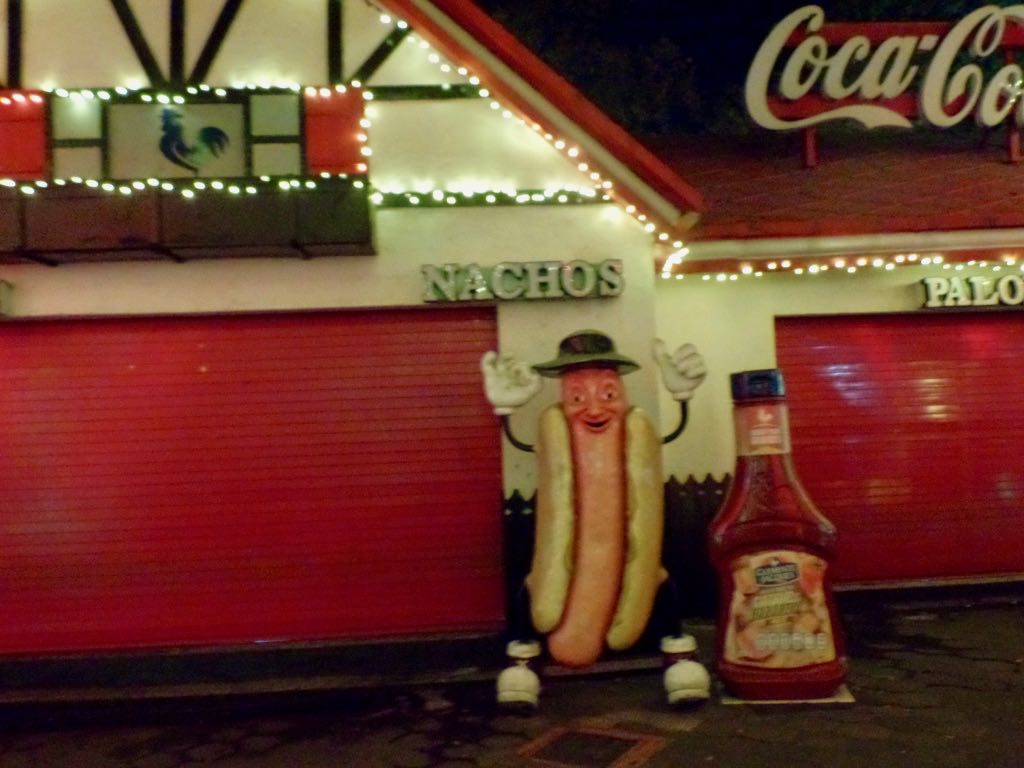 Six Flags Mexico also has that odd genre of statue where food urges you to eat itself. 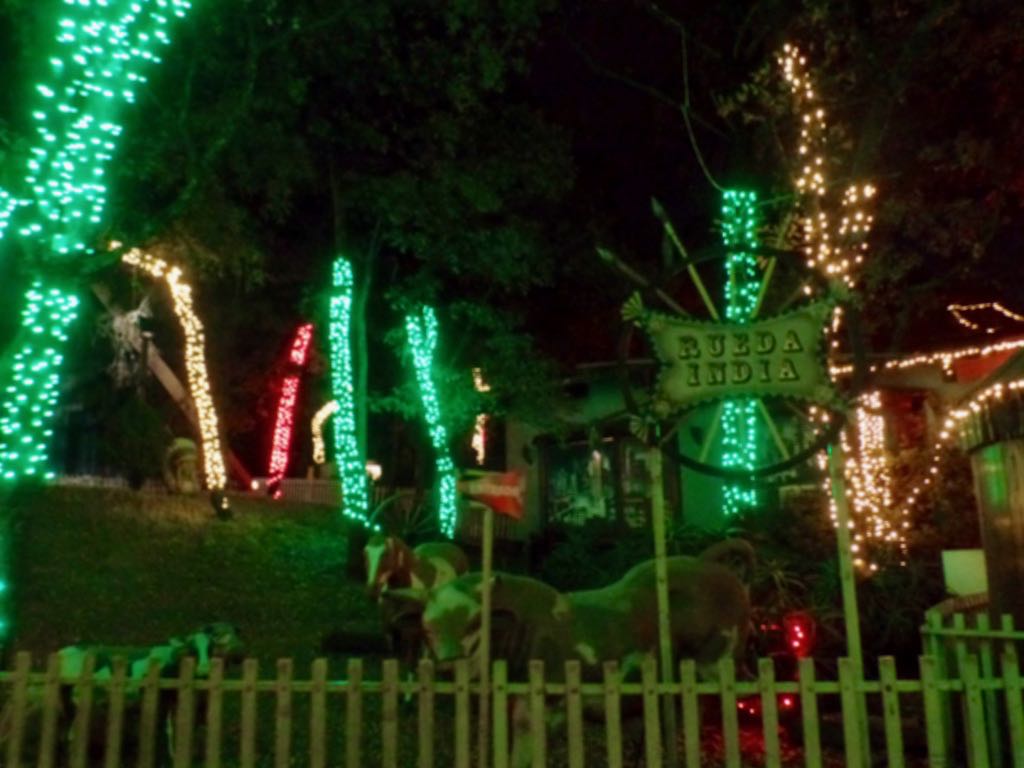 Walking back around the park at night to enjoy the scenery and just maybe a few night rides. The Rueda India is the giant Ferris Wheel, seen earlier but not properly named around here. 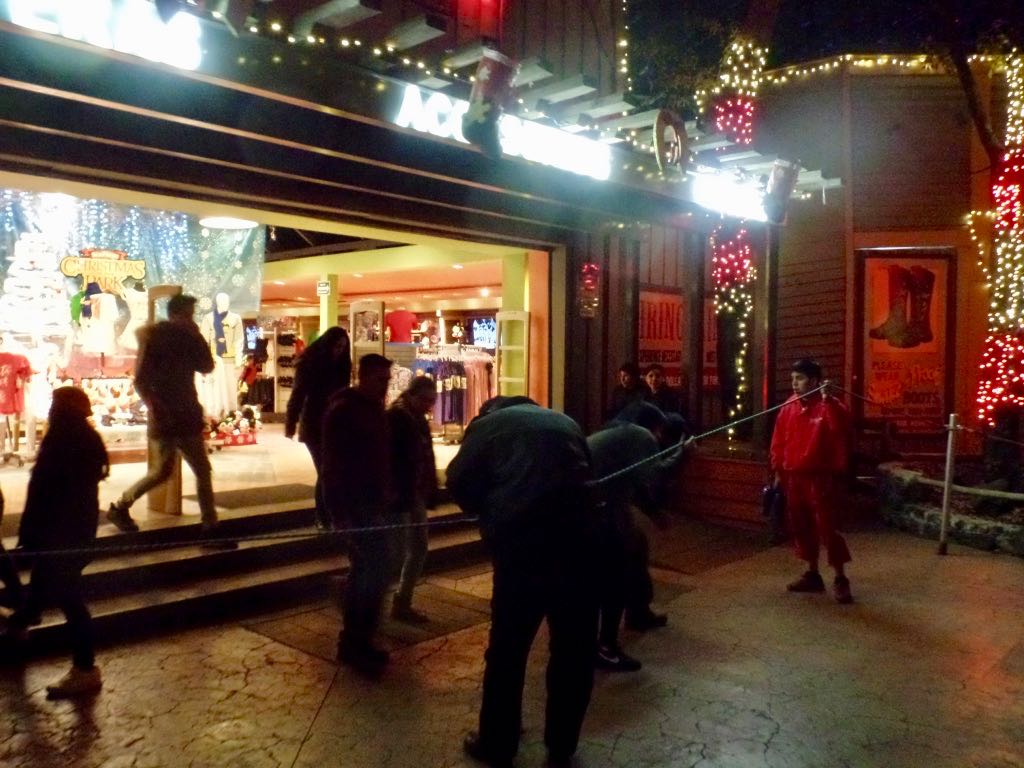 A warning that the night was really closing in on us: they're starting to rope off the gift shops. But surely there'll be time to ... 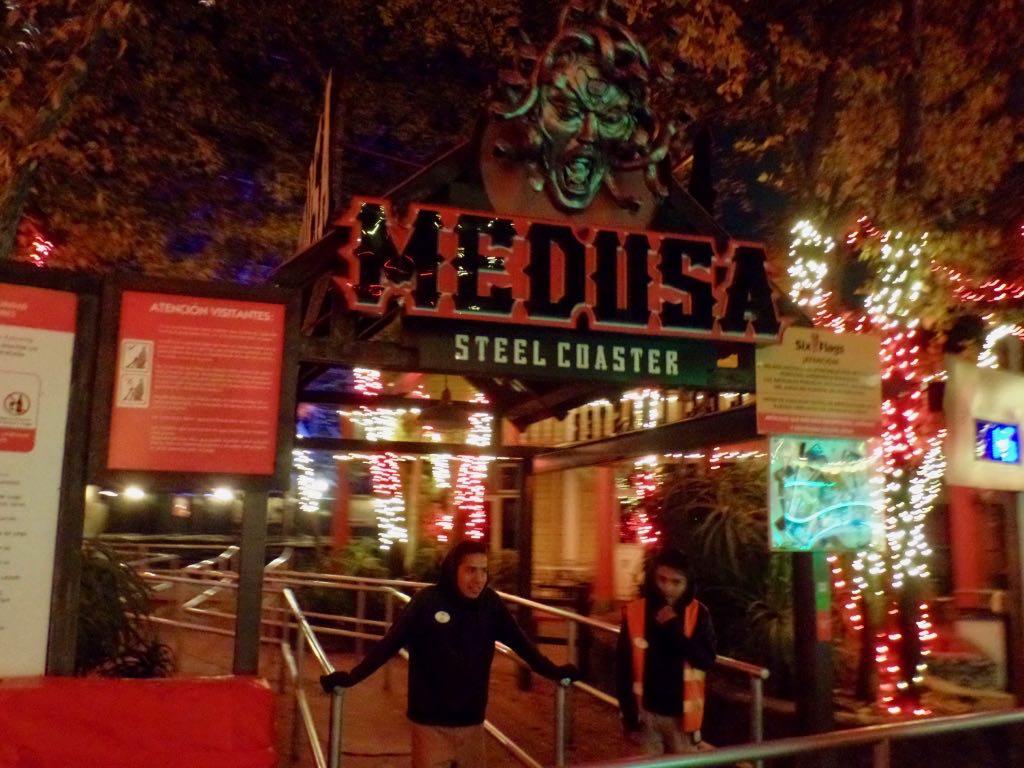 Nope. They're done taking passengers on Medusa Steel Coaster for the night. (It was maybe ten minutes to the park's official closing time.)