The goldfish with the swim bladder infection (inferred) has completed the antibiotics course. It seems to have recovered all right. We're not sure whether the solution was the antibiotic, or time, or that the quarantine tank is a couple degrees warmer than the one it had been in. But in any case, the fish doesn't show any serious difficulty getting to the water altitude it wants. Also, the fish has come to trust

bunny_hugger's finger as a source of food, an so will come up and eat out of her hand. Or just nibble it hopefully. You don't often get to interact with a fish like that.

To pictures. Here's more of the 2018 Calhoun County Fair. 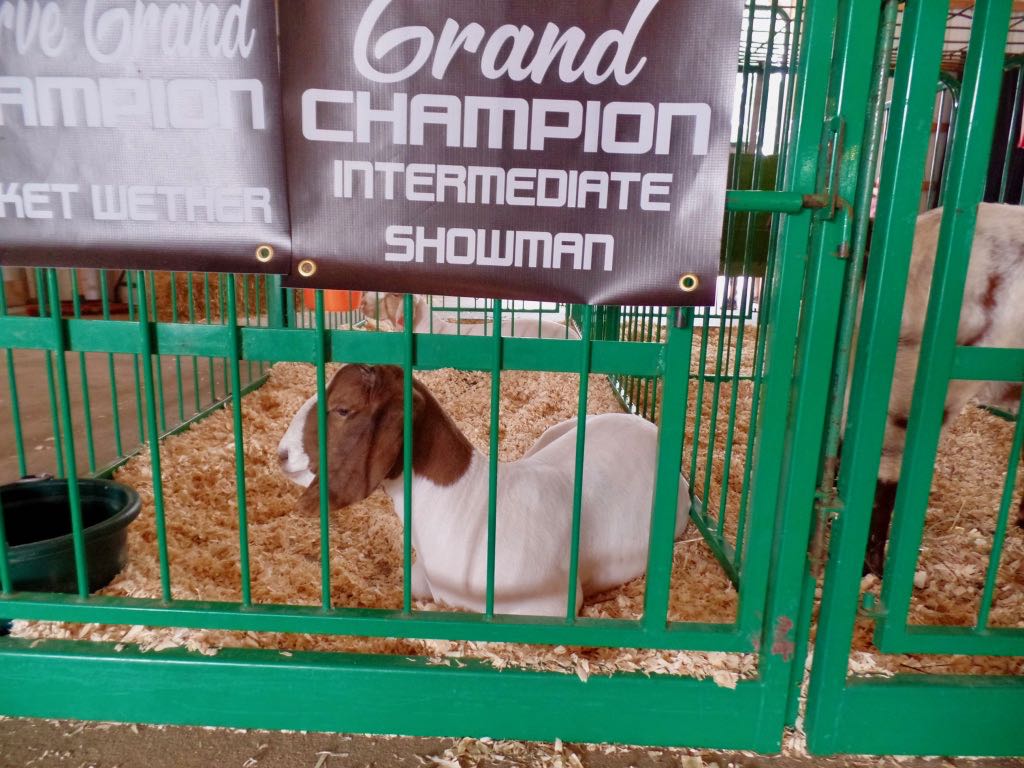 See, it may not look like much of a show, but the goat has a real way with anecdotes and that wowed the judges over. 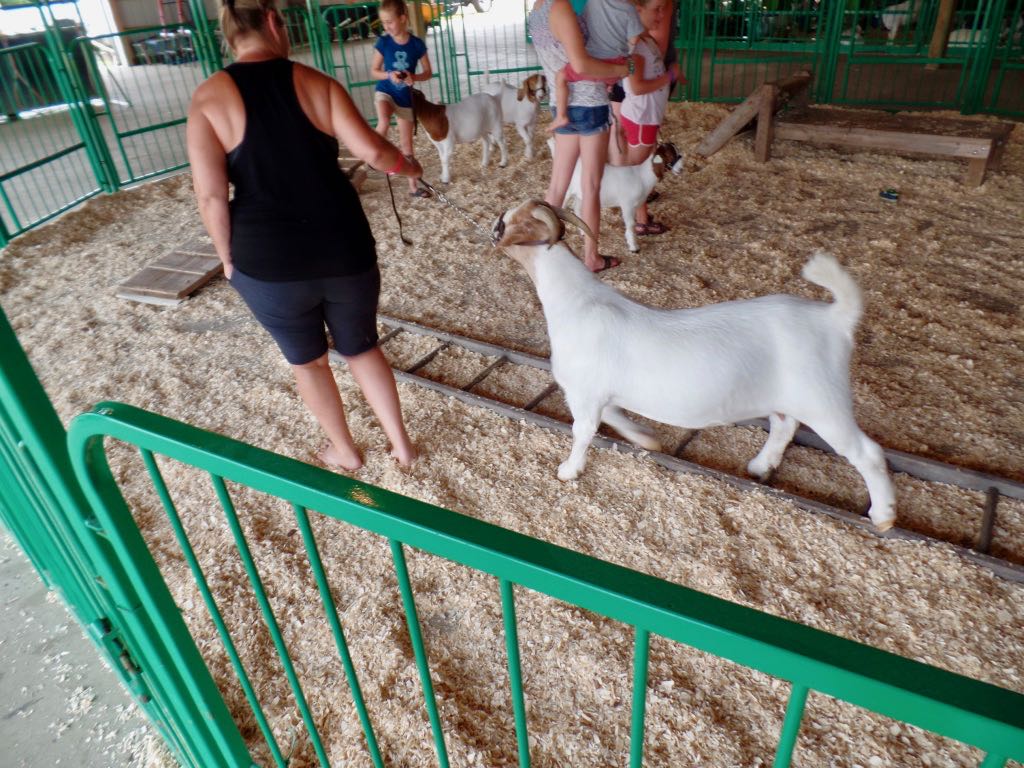 They had a little pen with a couple obstacles that people could practice with. 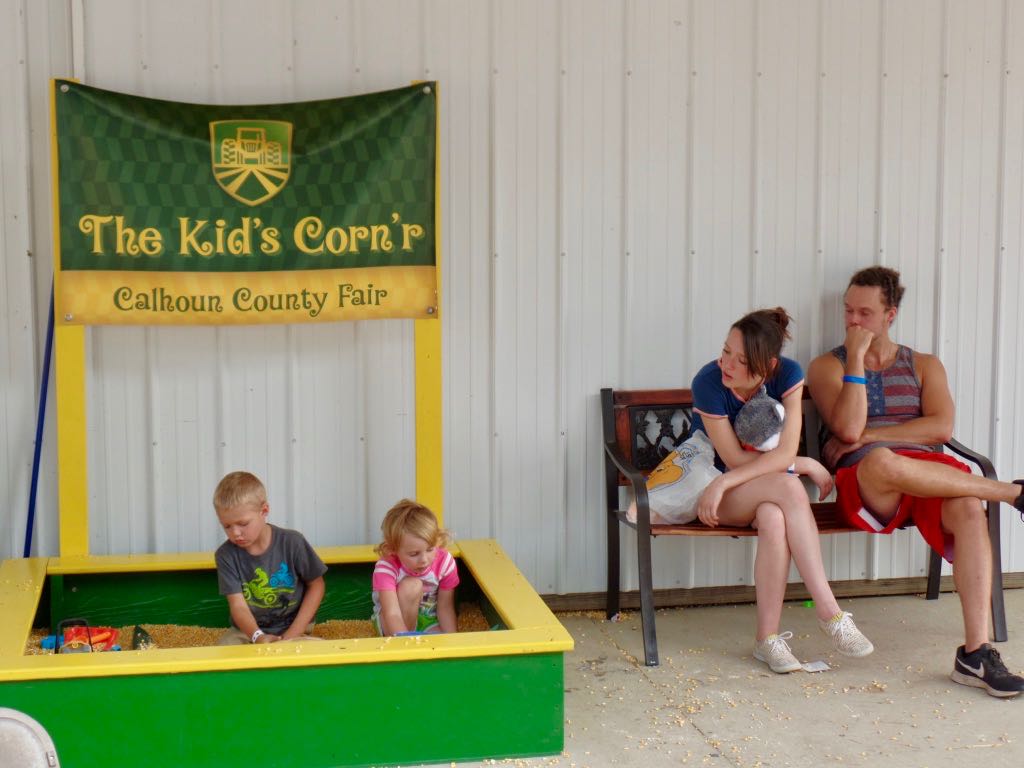 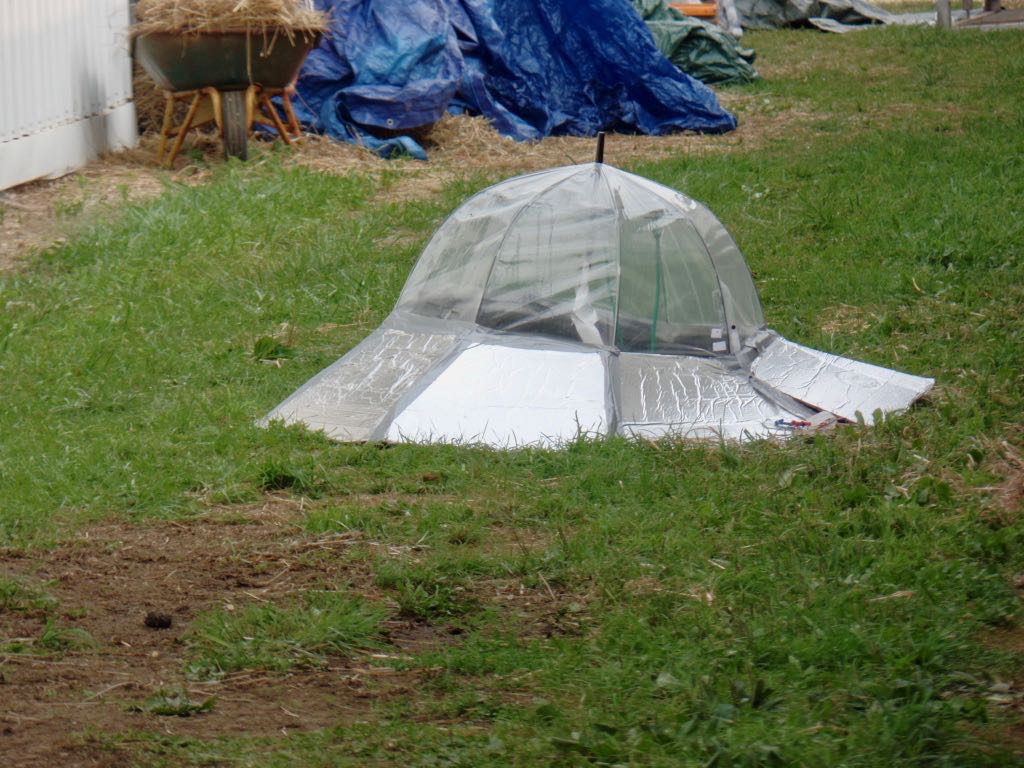 I'm sure there's a good reason that tiny aliens landed their flying saucer outside the goat and cattle barns. 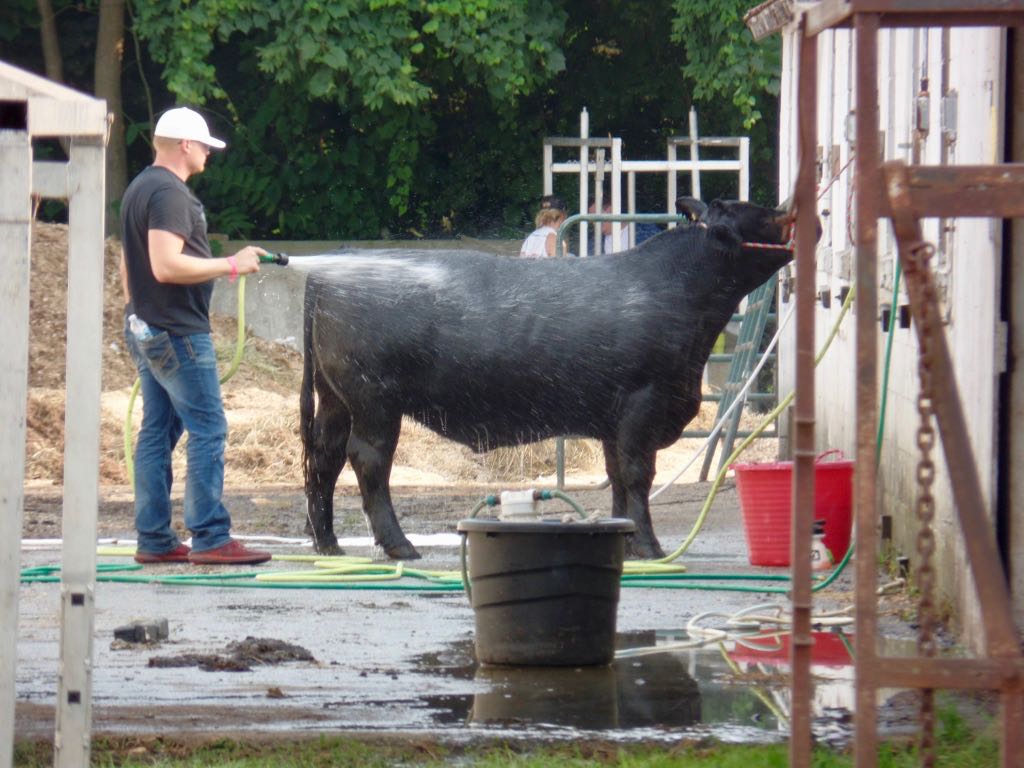 Bull getting a quick spritzing with the 7-Up before a show. 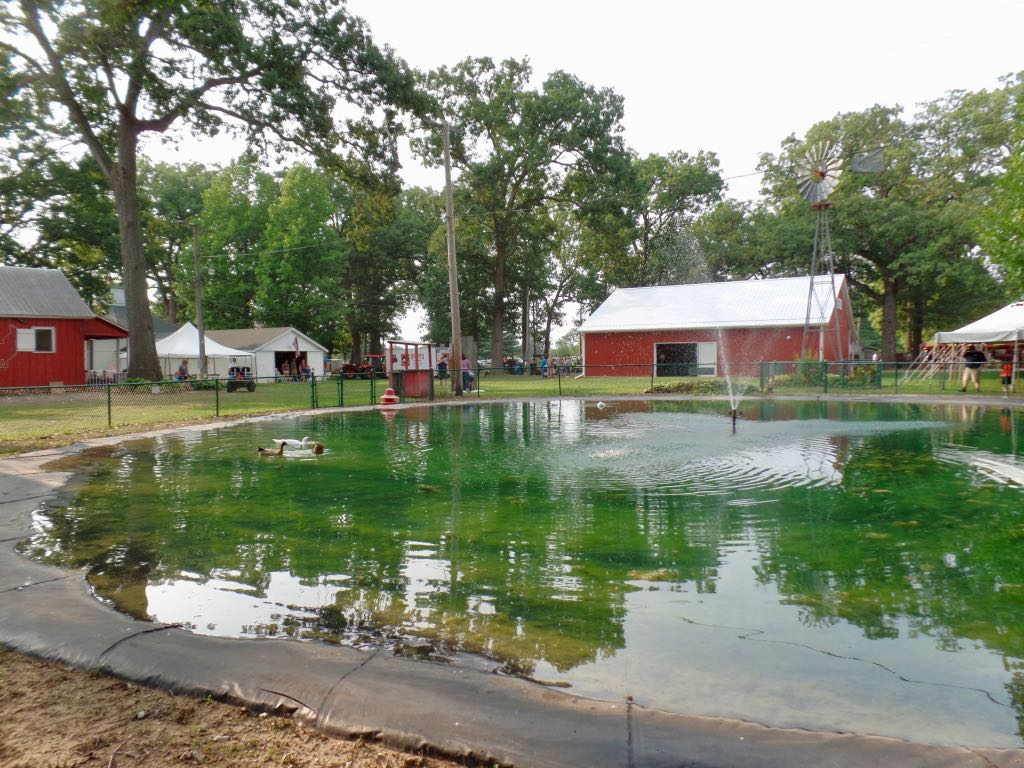 And here's the waterfowl pond! The year that no birds were brought in, for fear of spreading avian flu, was well behind us and things were back to normal. 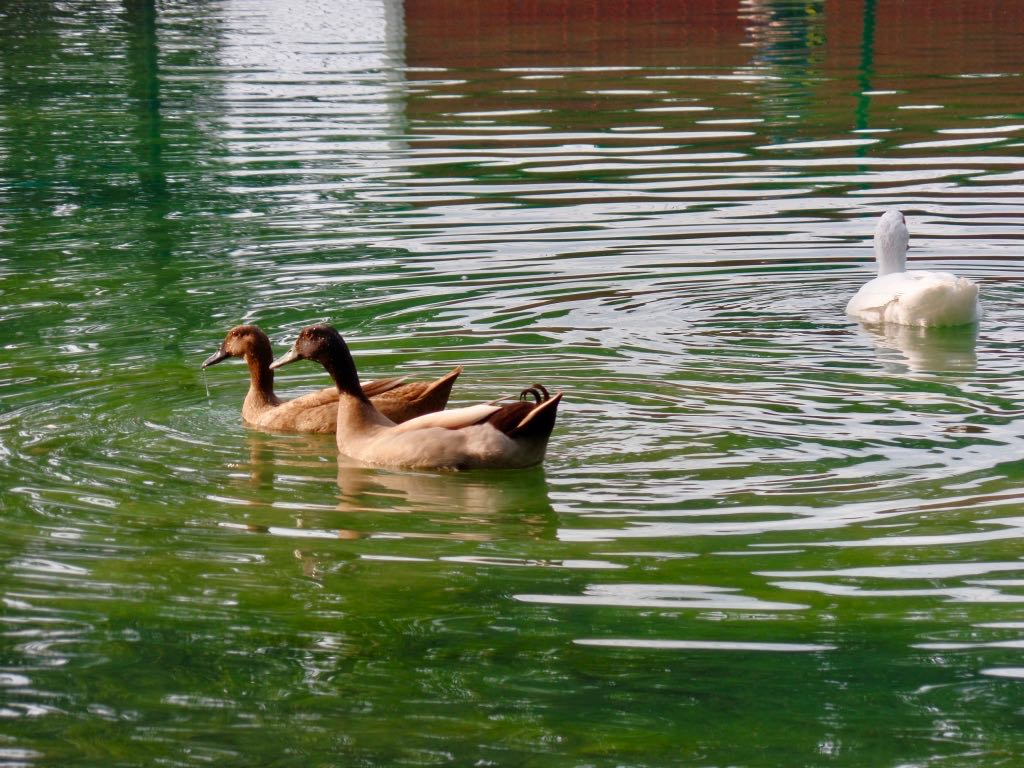 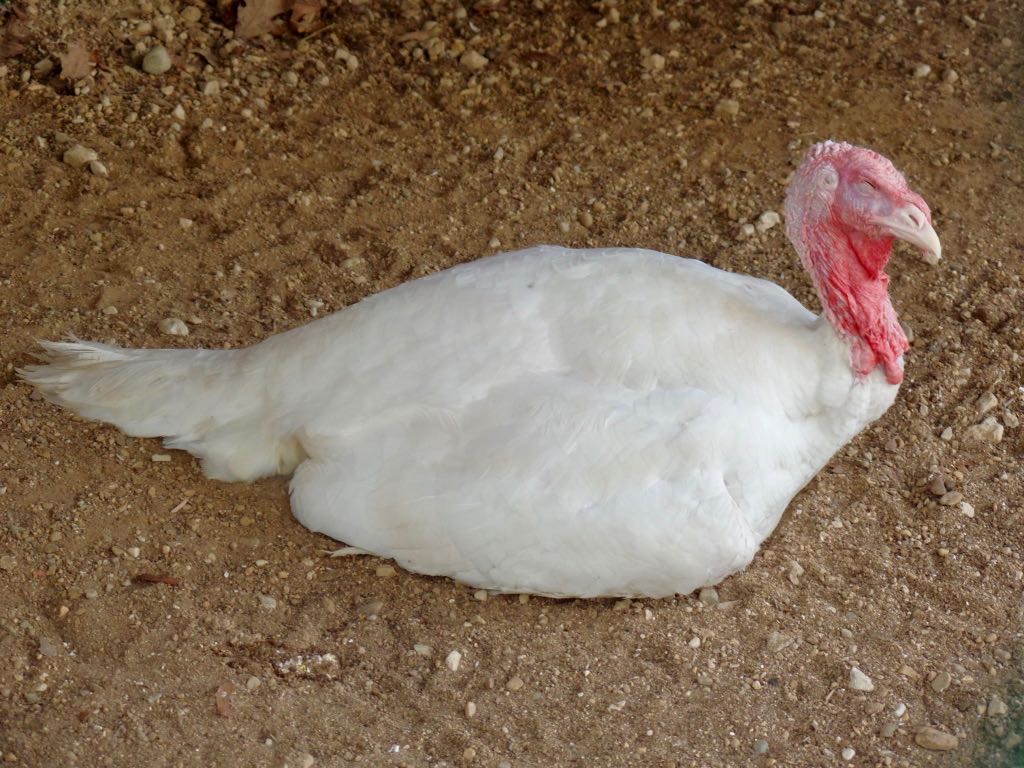 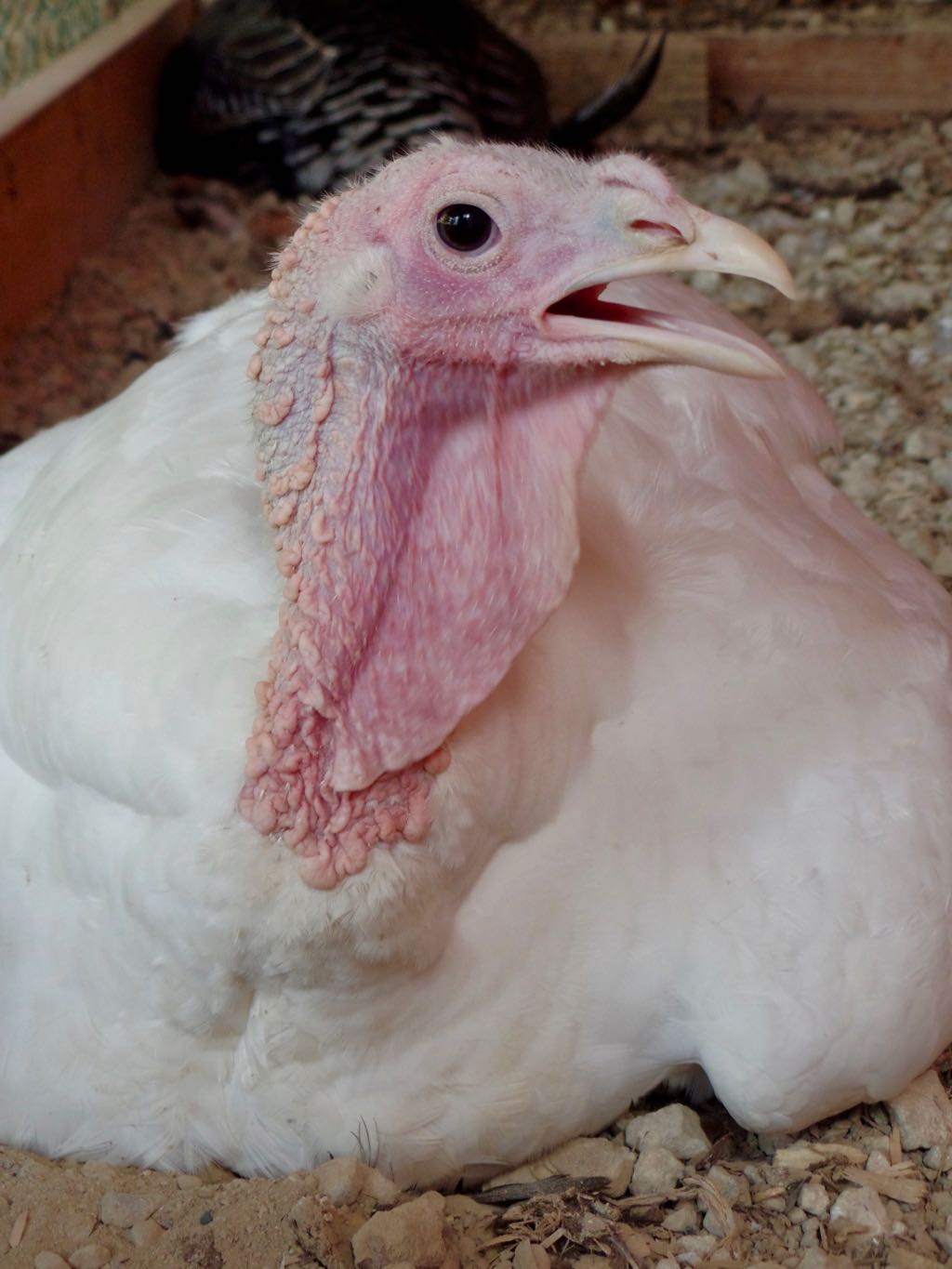 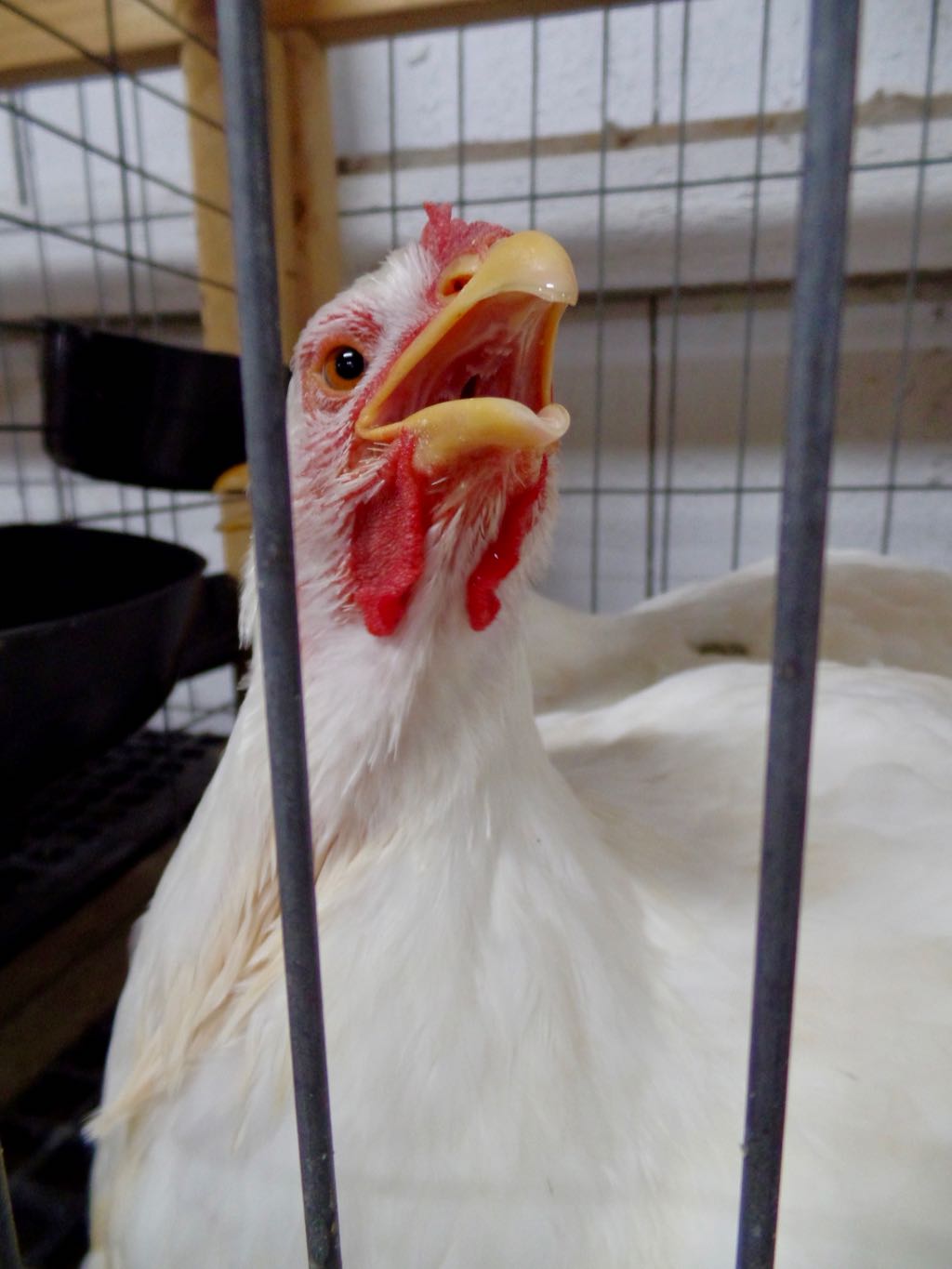 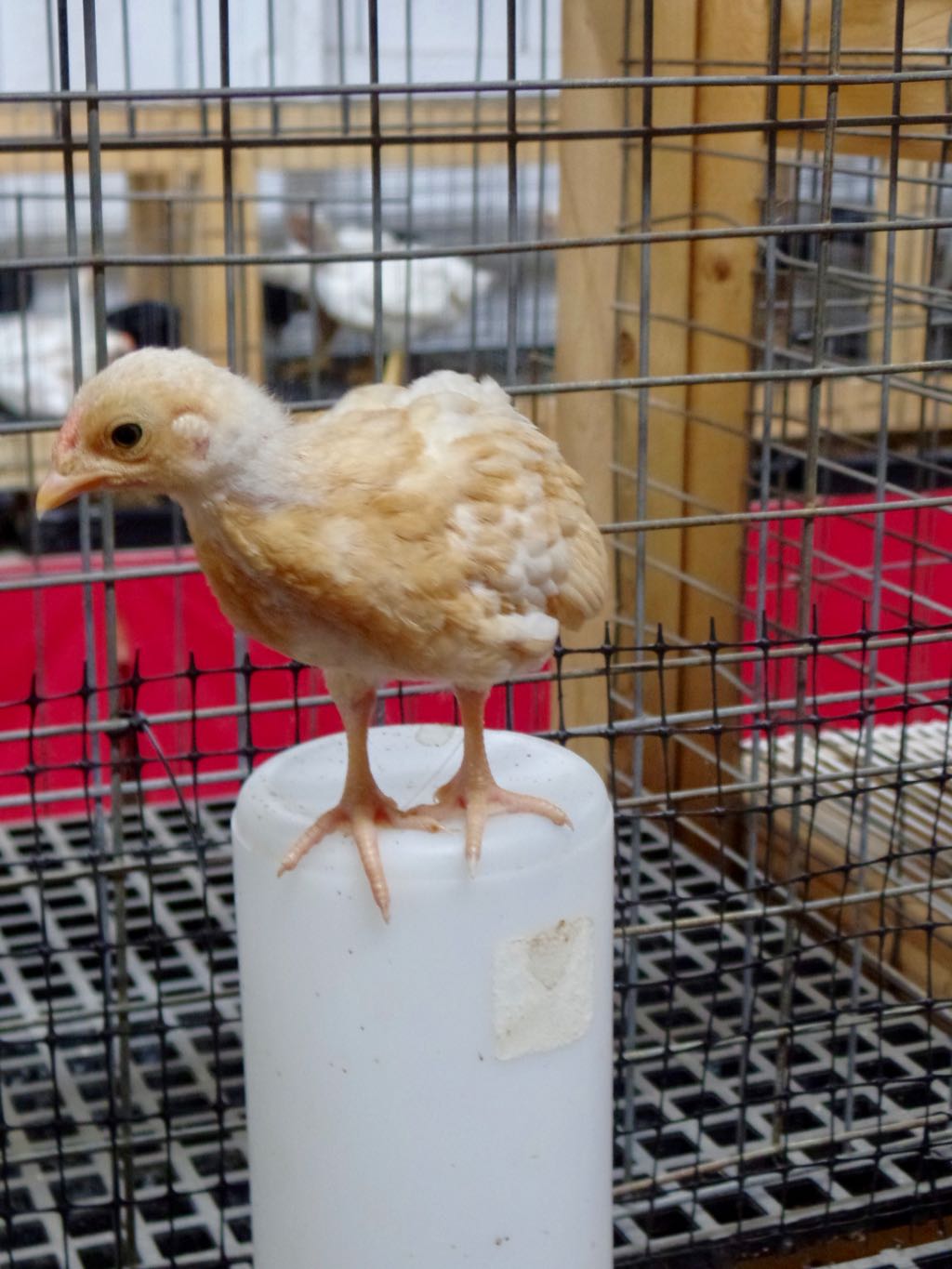 Young chicken getting a good view from atop the water bottle. 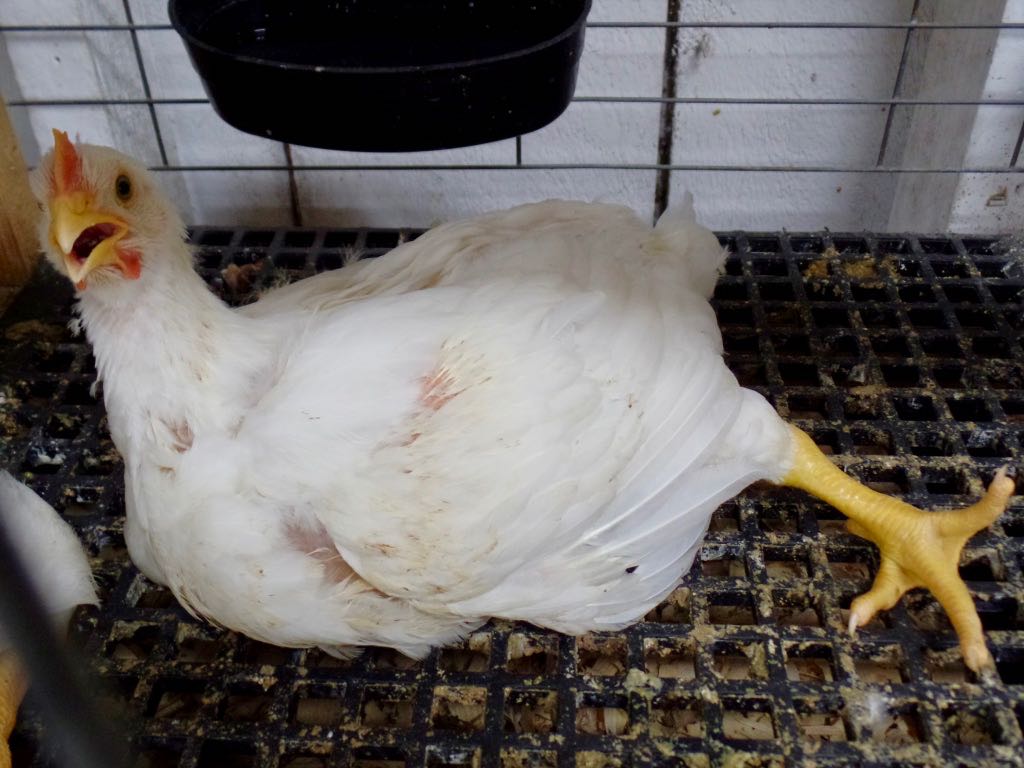 I like this chicken's sprawl and the way its toes are spread so. 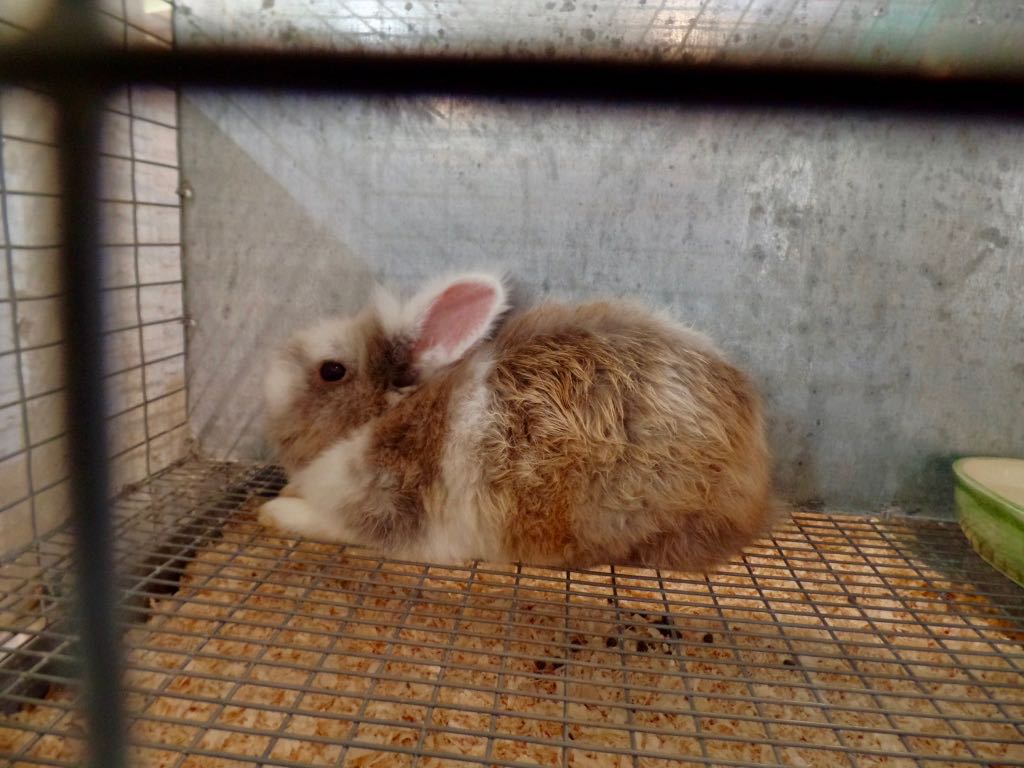 yes hello am bunny pls to give radish for the safekeeping 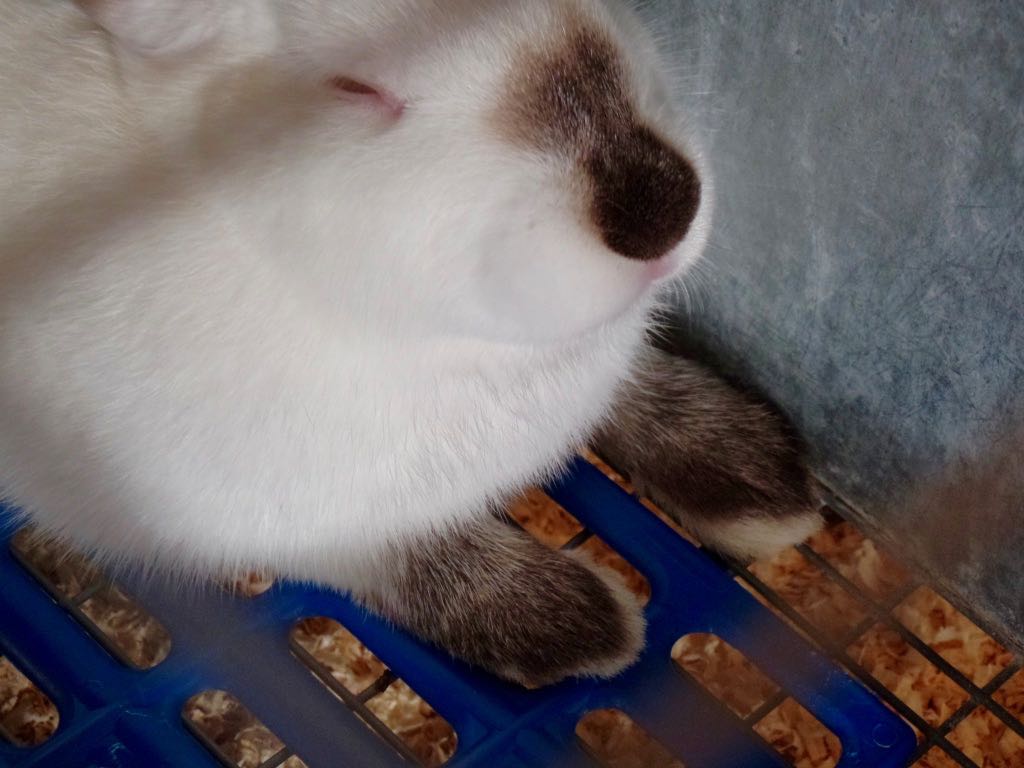 Paws! It was hard to see Californian bunnies looking so like Penelope so soon after losing her. 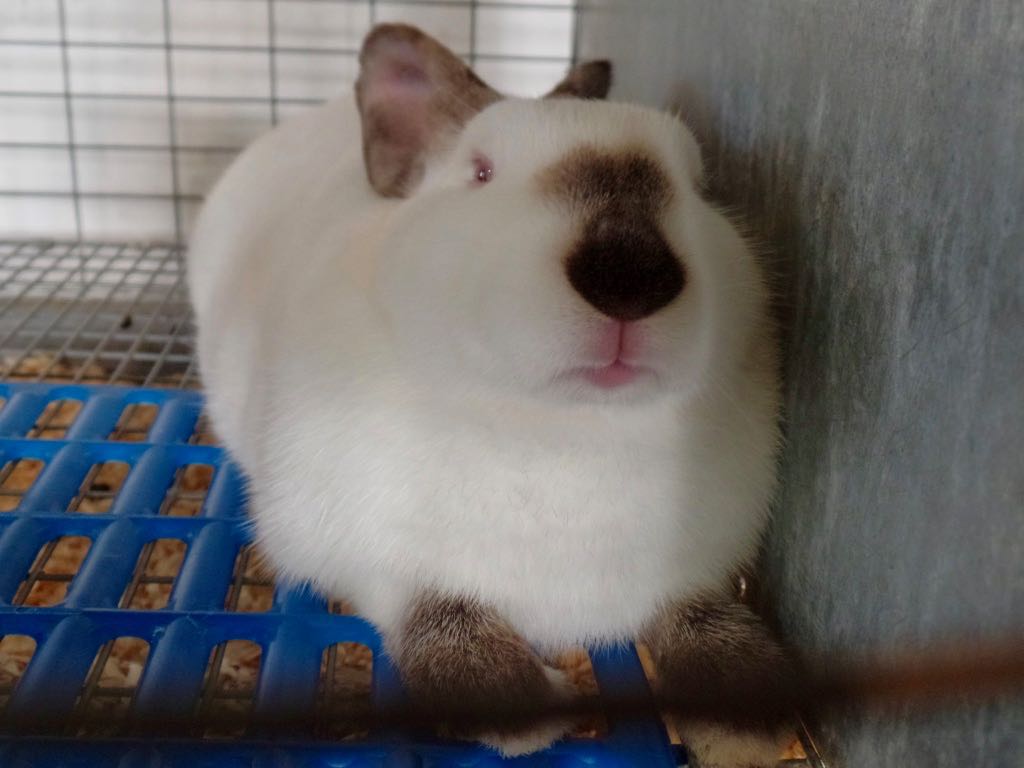 It was also startling to see rabbits that looked so much like Penelope but that didn't also want to slug us.