My mathematics blog continues apace, although it was largely a week of just reading comic strips. I have been thinking about doing an extra little side thing. Here's the RSS feed, if you don't want to read the recent posts from their appearance here:

If you're following me for the Popeye cartoons, then here's 60s Popeye: Voo-Doo To You Too, and what it means to me, one that's surprisingly solid here. 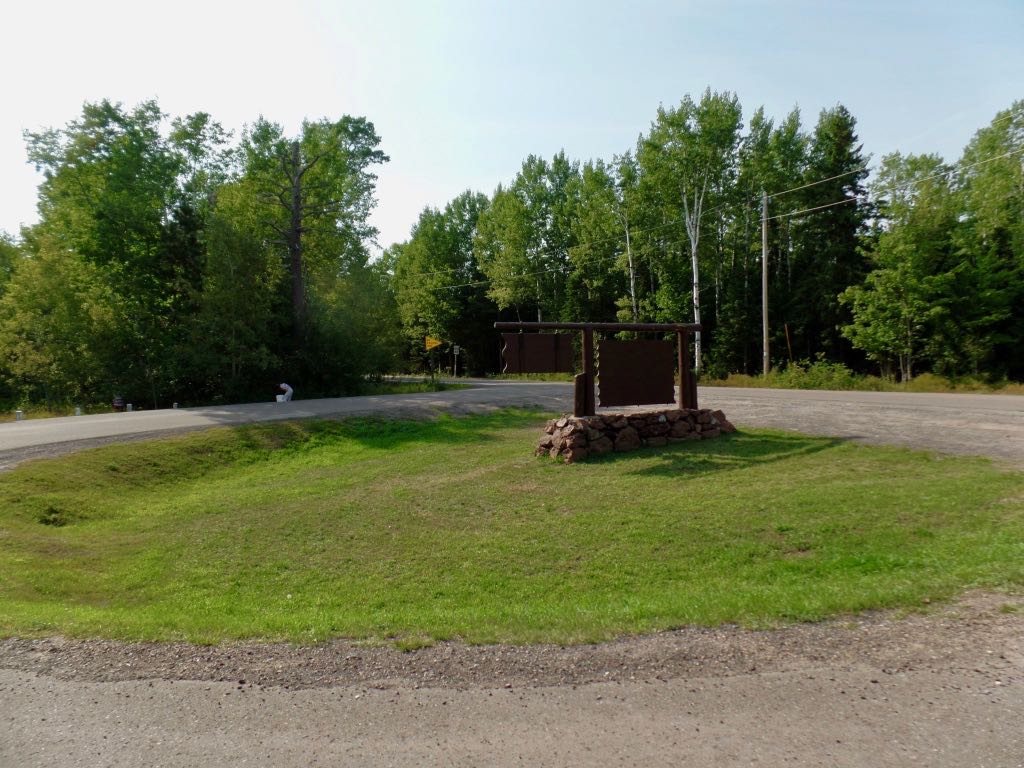 The northern end of US 41! This is not quite the tip of the Keweenaw Peninsula, but it's very close, and there's a little loop at the end where the public road closes off. (There's a private road leading, after about four more miles, to the spot where the Keweenaw Rocket Range.) 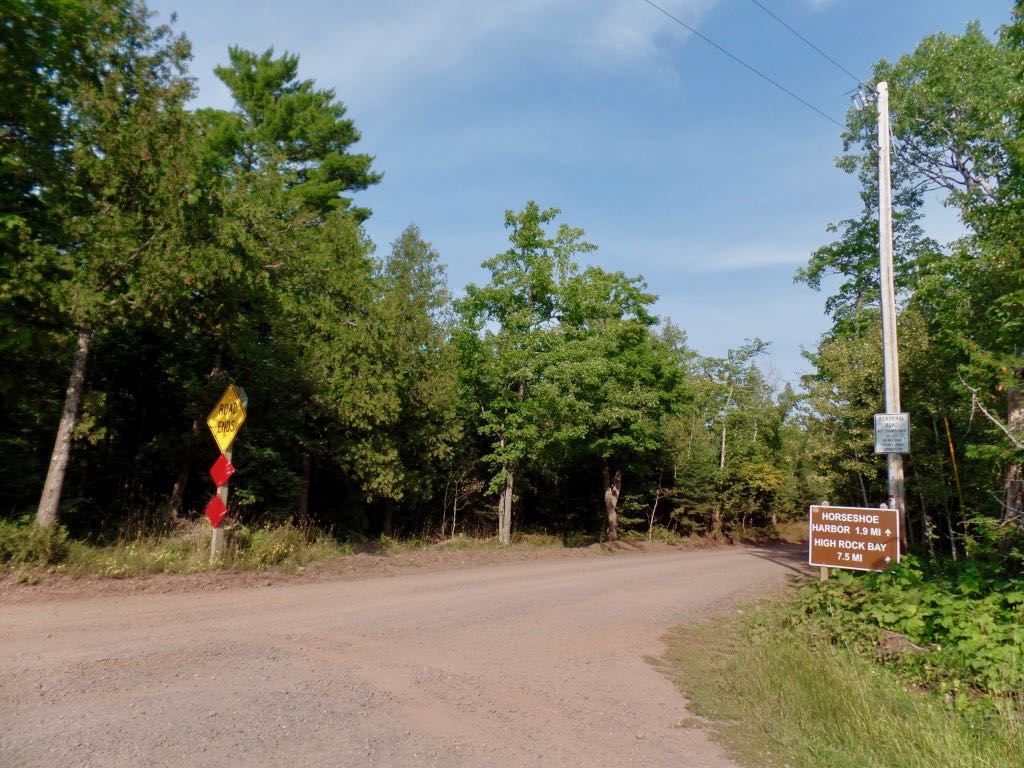 Looking from the end of US 41 to the private road leading ``north'' (actually east, here). There's stuff down there but we didn't feel we had the time to go poking down that way. 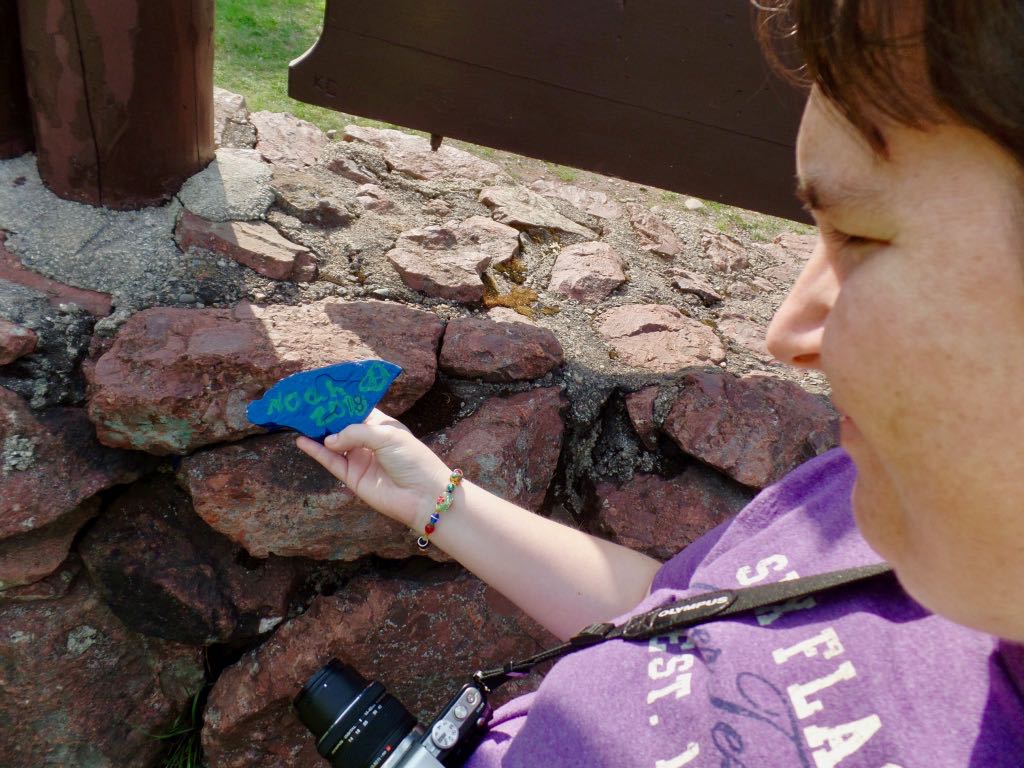 We were there to look for a letterbox, but were interrupted by discovering this curious blue rock, marked Noah 2018. 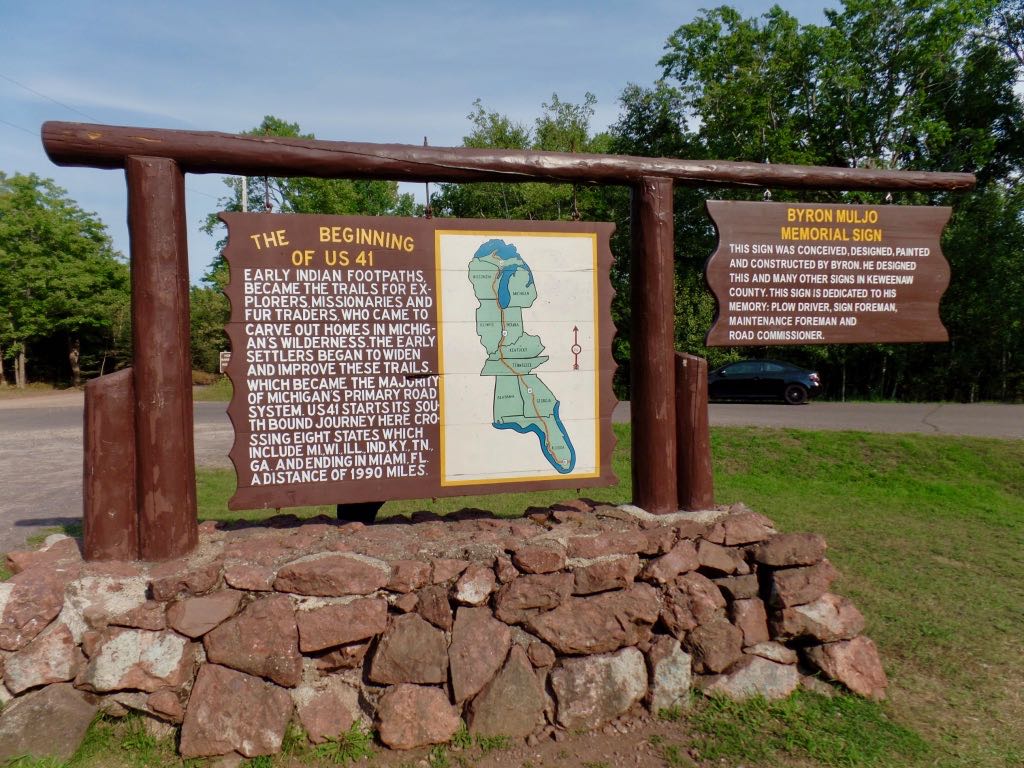 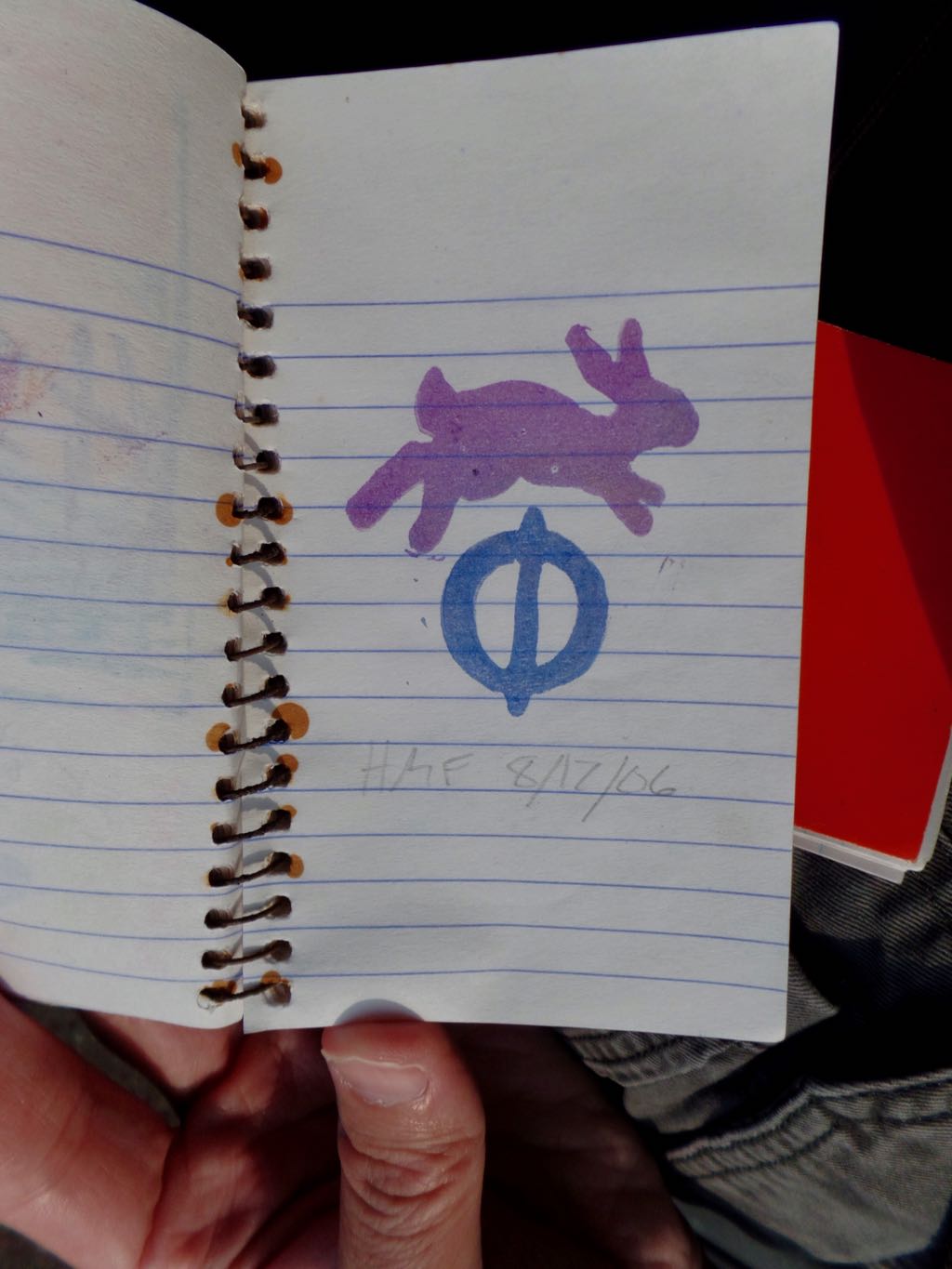 We were there for a letterbox.

bunny_hugger had visited it before, too, one day short of twelve years prior. We found the letterbox and it had the old log book, going back far enough that we found the stamp she used back then, and the sign of that visit. Me, that day, according to my Livejournal, I had just been watching the 1941 Edward Everett Horton-starring invisibility comedy The Body Disappears. 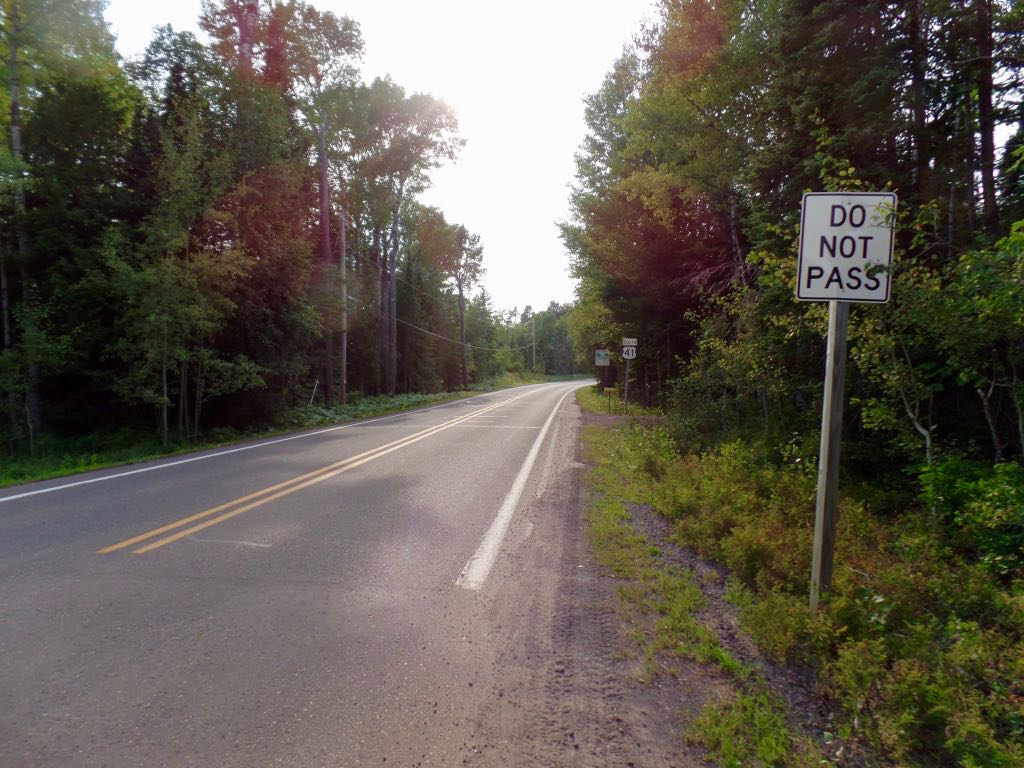 And now a look from that tip of US 41, staring ``south'' (it's actually west, at this point) where the highway really gets started. 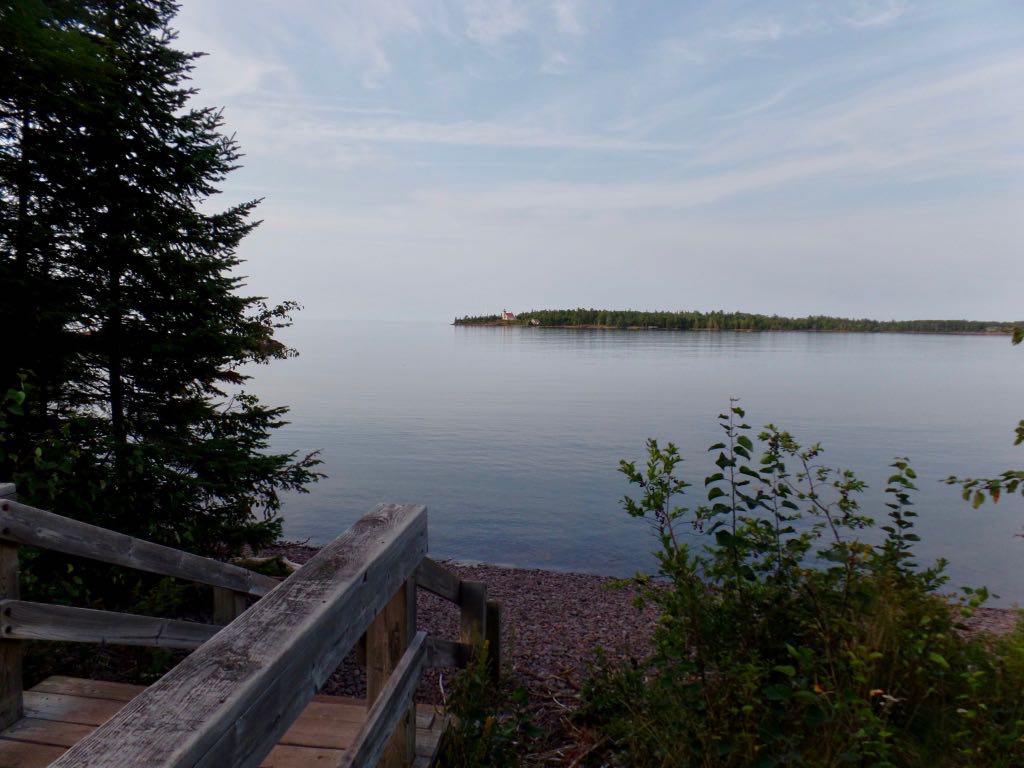 We stopped at one of the beachfront areas for another letterbox (not found) and here we get a look back to hey, a lighthouse! 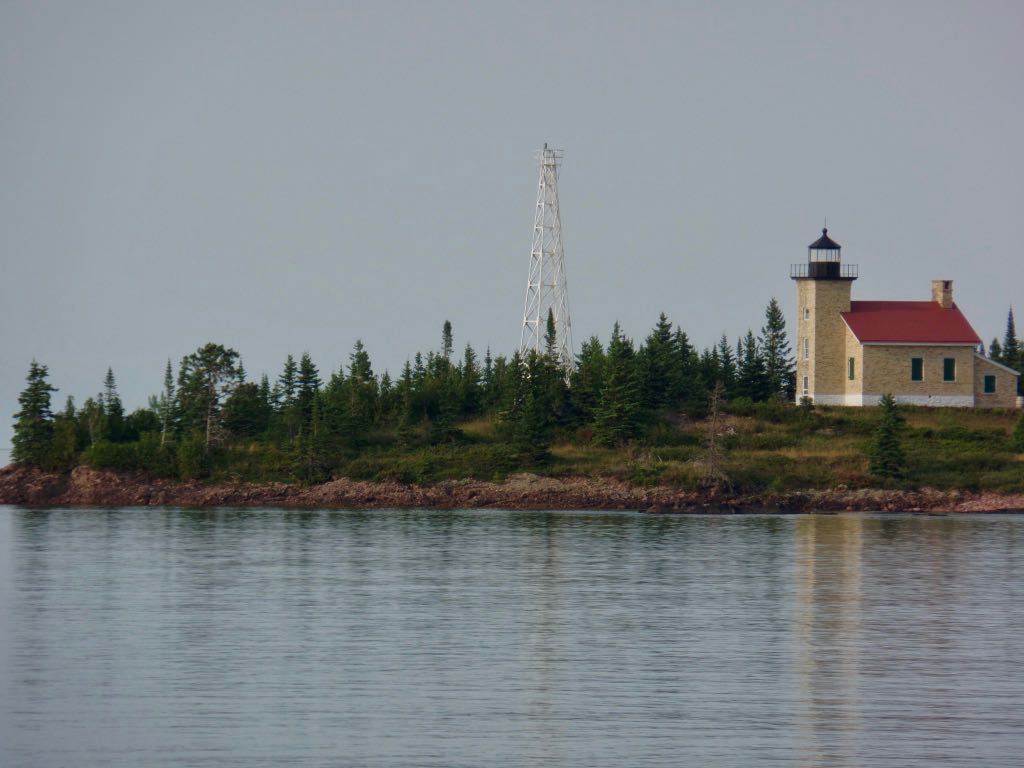 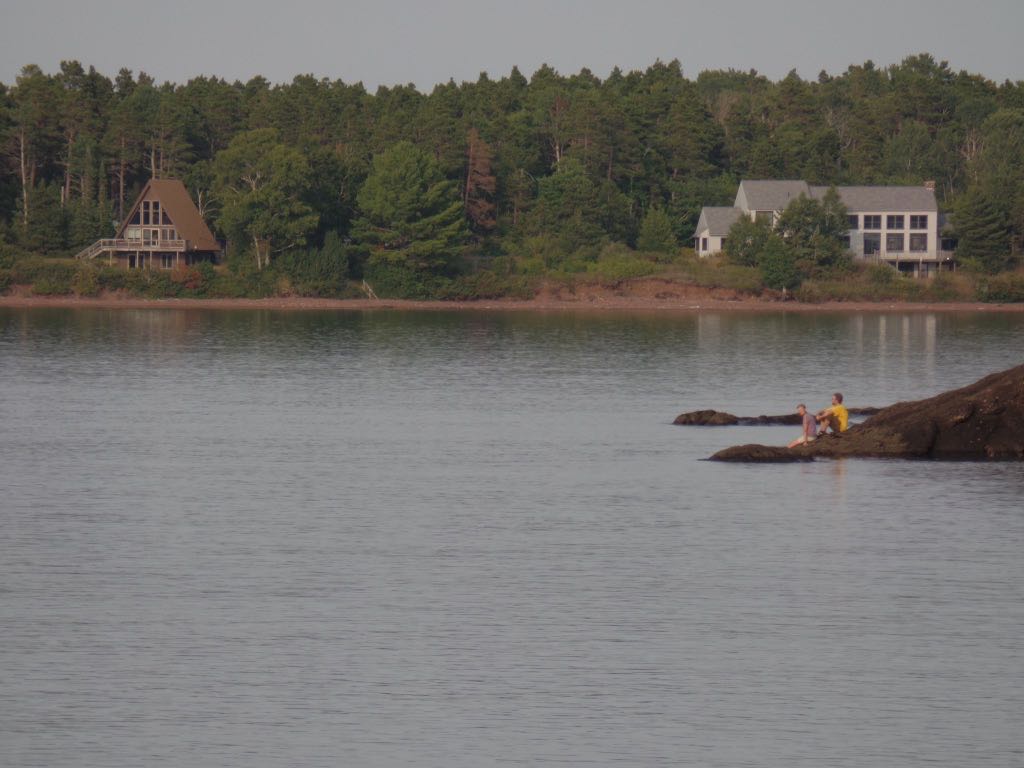 Scene from When Marnie Was There (Studio Ghibli, 2014). 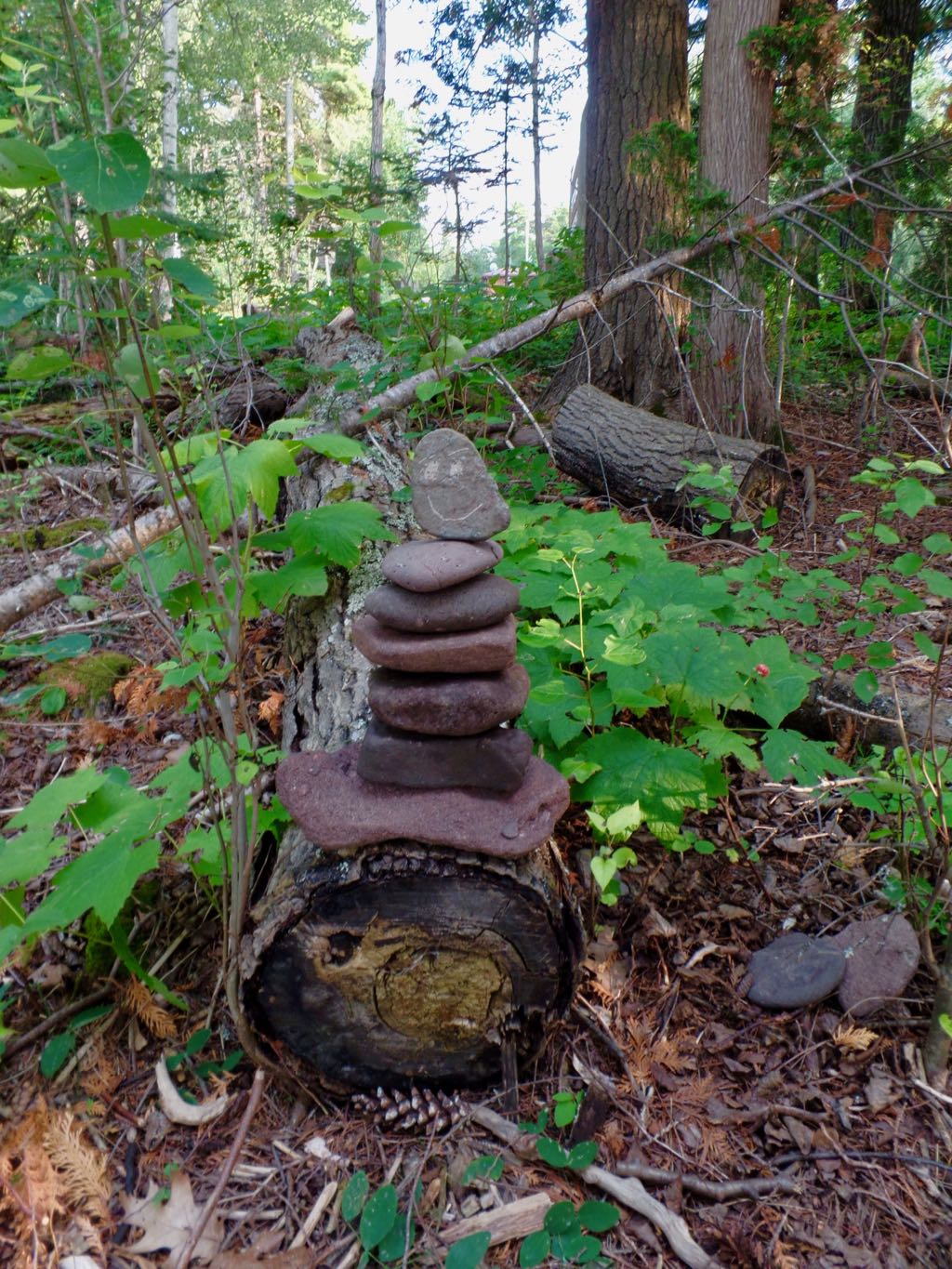 Cairn-type heap of rocks set in the park that did not help us at all in looking for the letterbox. 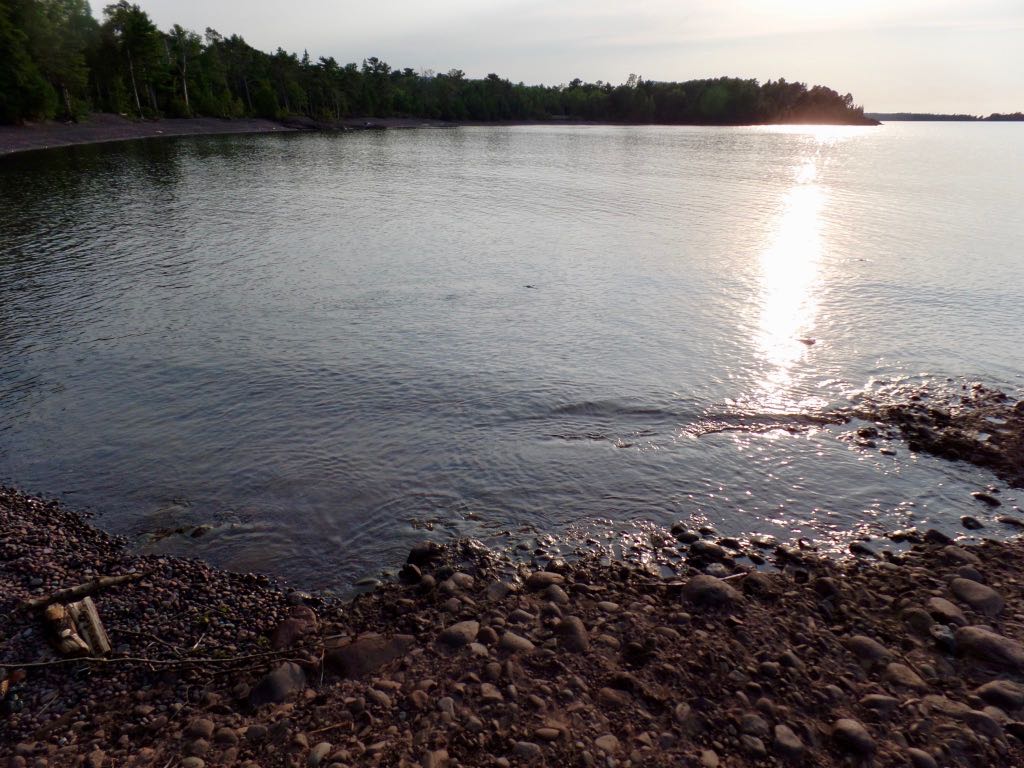 While romping around there, we found this beautiful evening light on the water, and lost 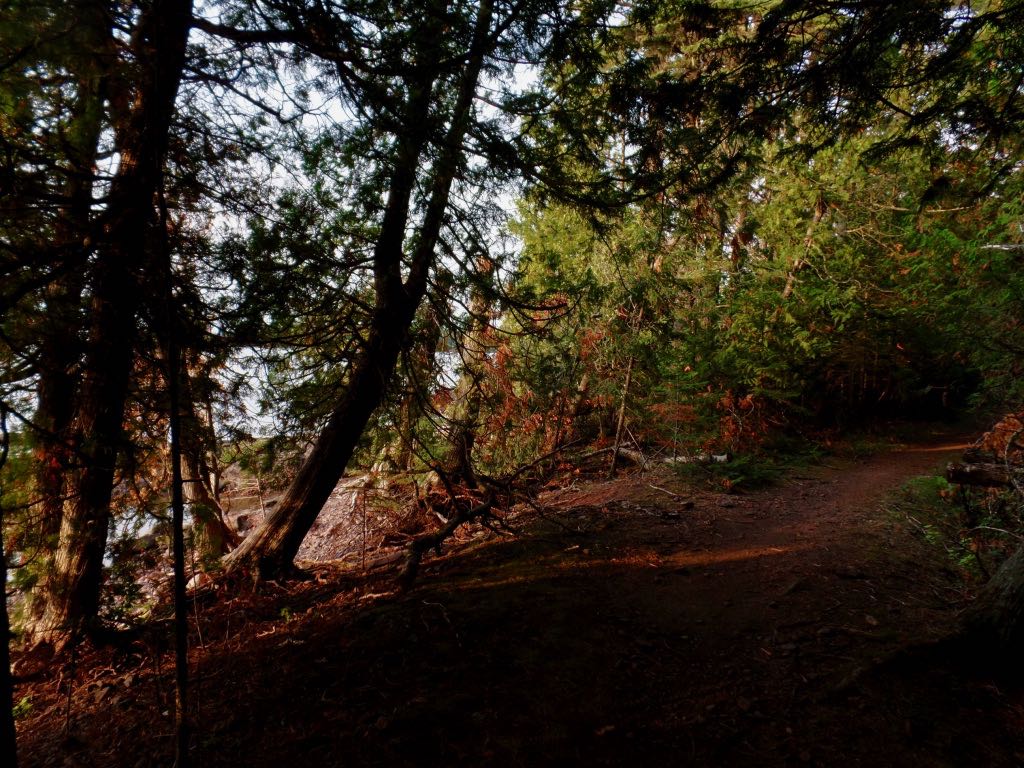 So here's some of the woods we were walking around. I don't think I realized just how gorgeous the colors were until I looked at my pictures. 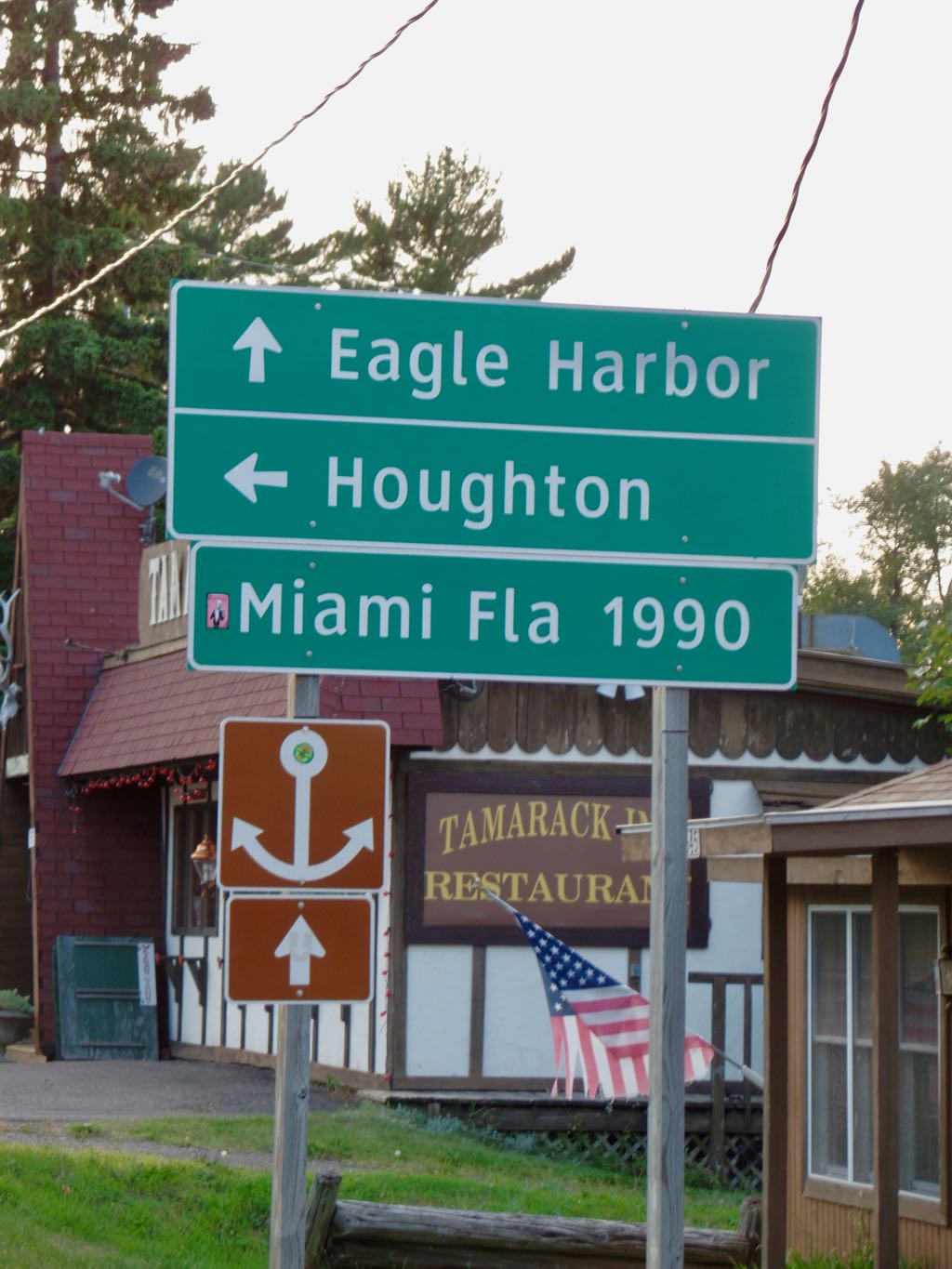 Destinations sign in Copper Harbor. We were relieved to find it;

bunny_hugger remembered the delight of seeing the distance sign for Miami at the northern end of US 41, but it wasn't at the loop and memorial sign.

Trivia: In 1437 the citizens of Nuremberg were obliged to give the Holy Roman Emperor Sigismond a loan of 2,000 guilders. The town treasurer recorded this as ``given'' to the emperor, Source: Gold and Spices: The Rise of Commerce in the Middle Ages, Jean Favier. (Favier doesn't say whether the loan was in fact repaid, although since Sigismond died in late 1437, and the Emperorship passed from his House of Luxembourg to the House of Habsburg, I have my suppositions.)