I had the big important piece for my mathematics blog this week. Can you spot which one it was?

And what's happening in the very old cartoons? It's 60s Popeye: Out Of This World and it'd be nice if it were as I really want to see the cartoon this should have been.

So now we're to Saturday at Motor City Furry Con 2019, starting with the fursuit parade and parade prep. 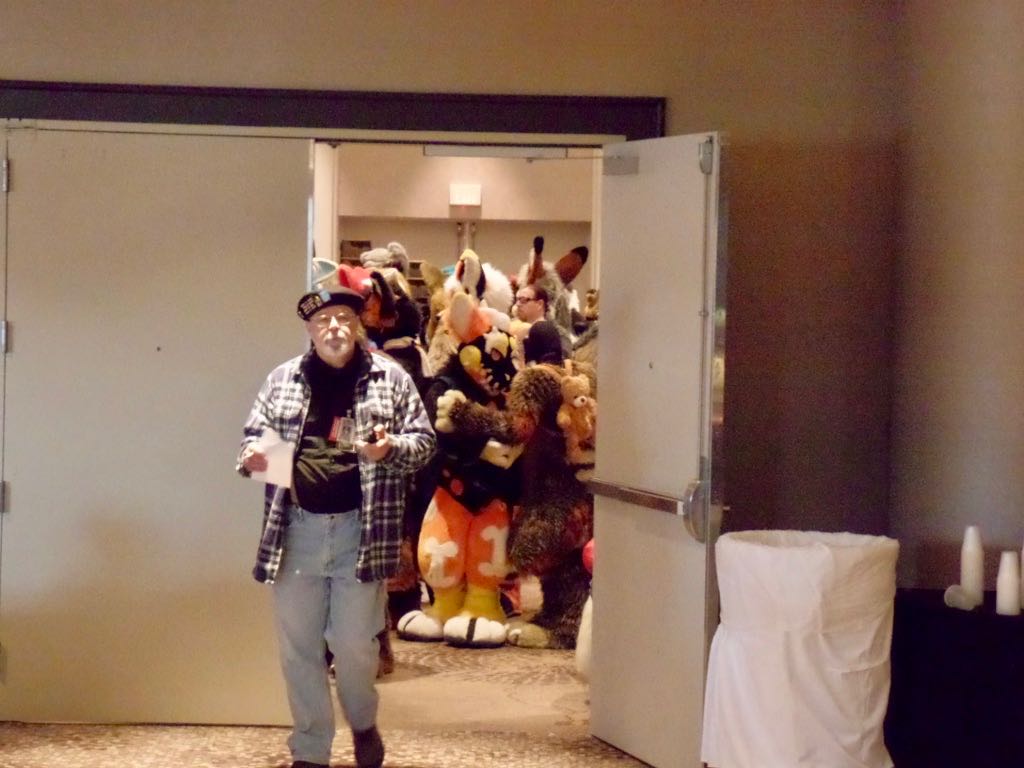 Fursuiters gathering in the main ballroom for the parade. 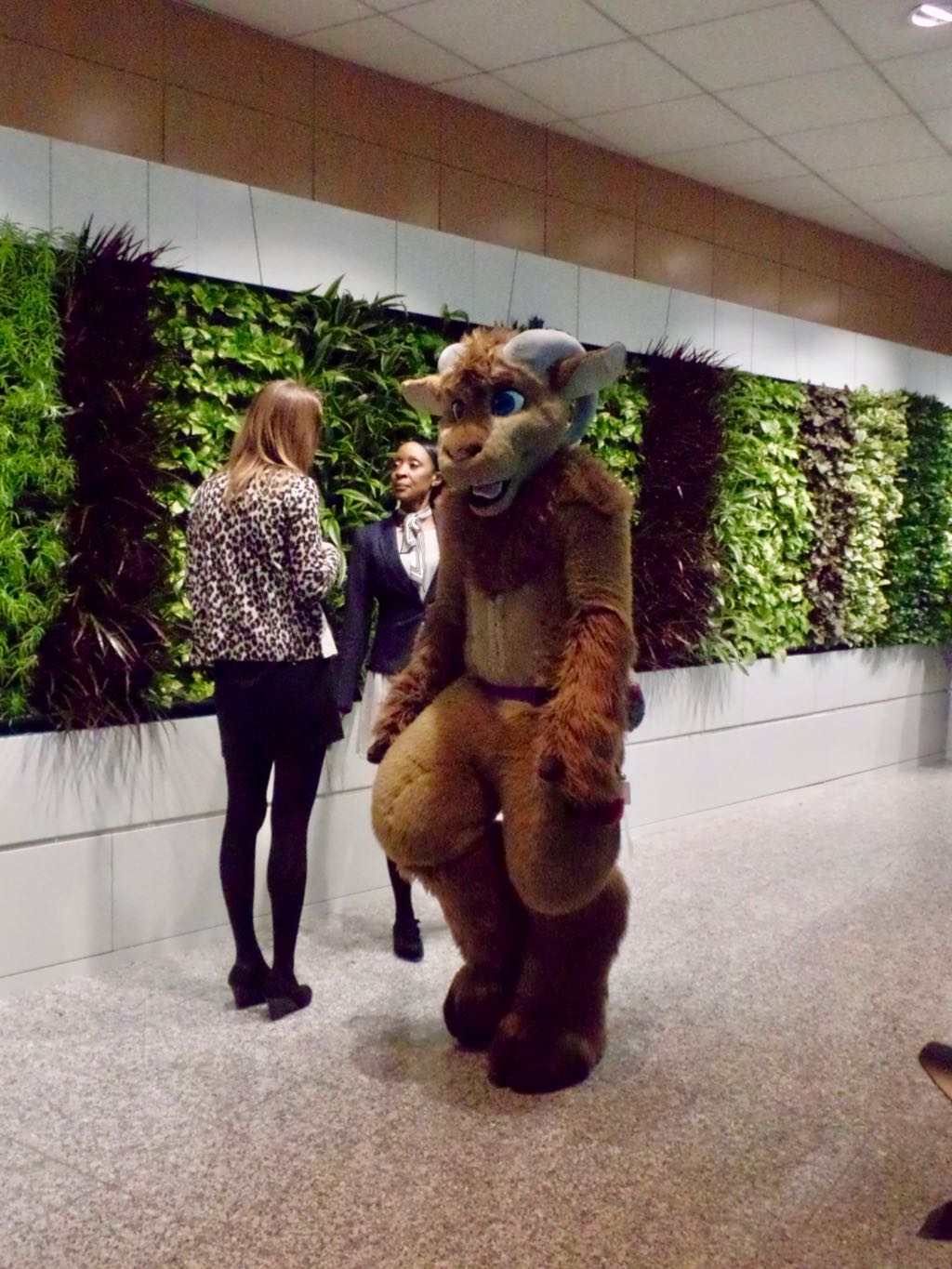 A straggler minotaur getting to the parade assembly late. 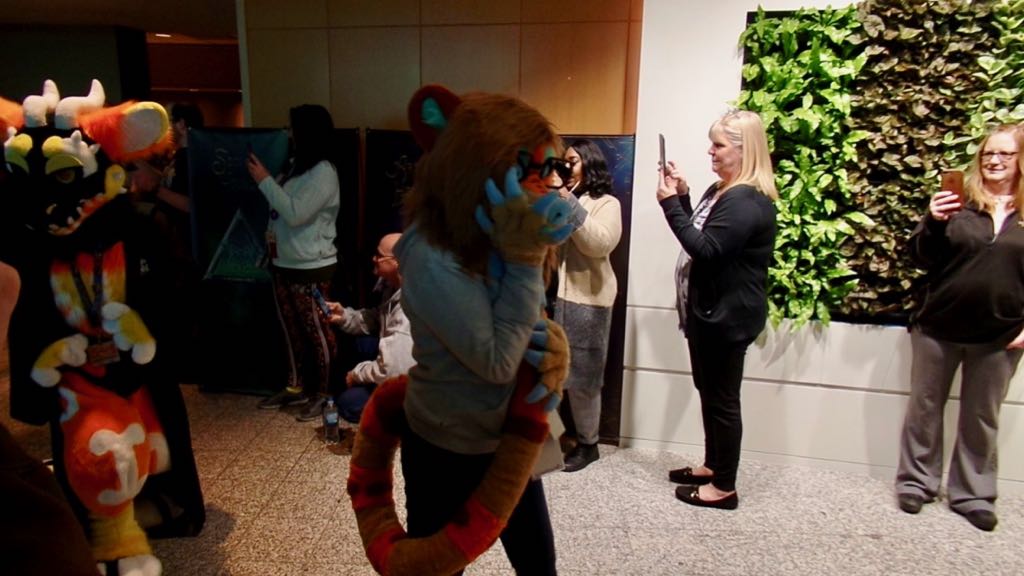 Mew the Coati, marching in the parade. 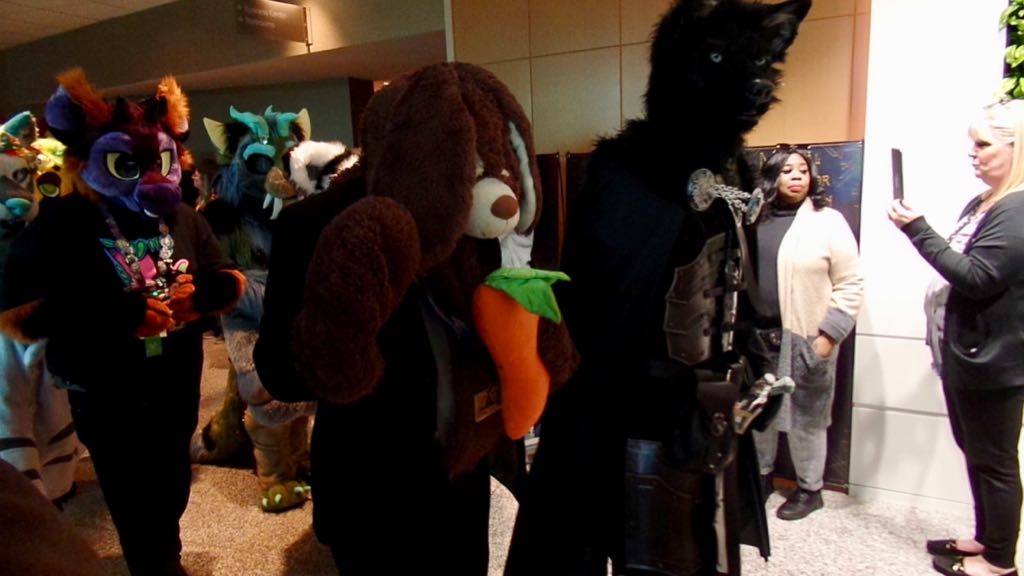 bunny_hugger in the parade giving me a really nice turn and wave. 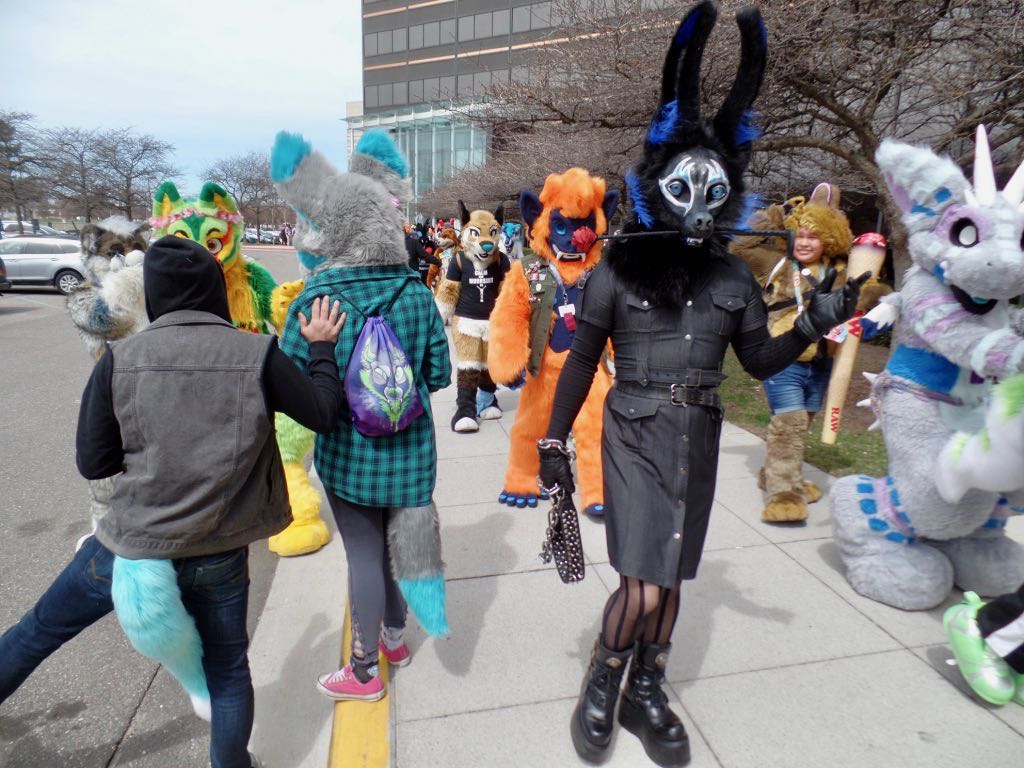 Milling around outside after the group photo. We hadn't figured out the gathering spots for the new hotel room yet. 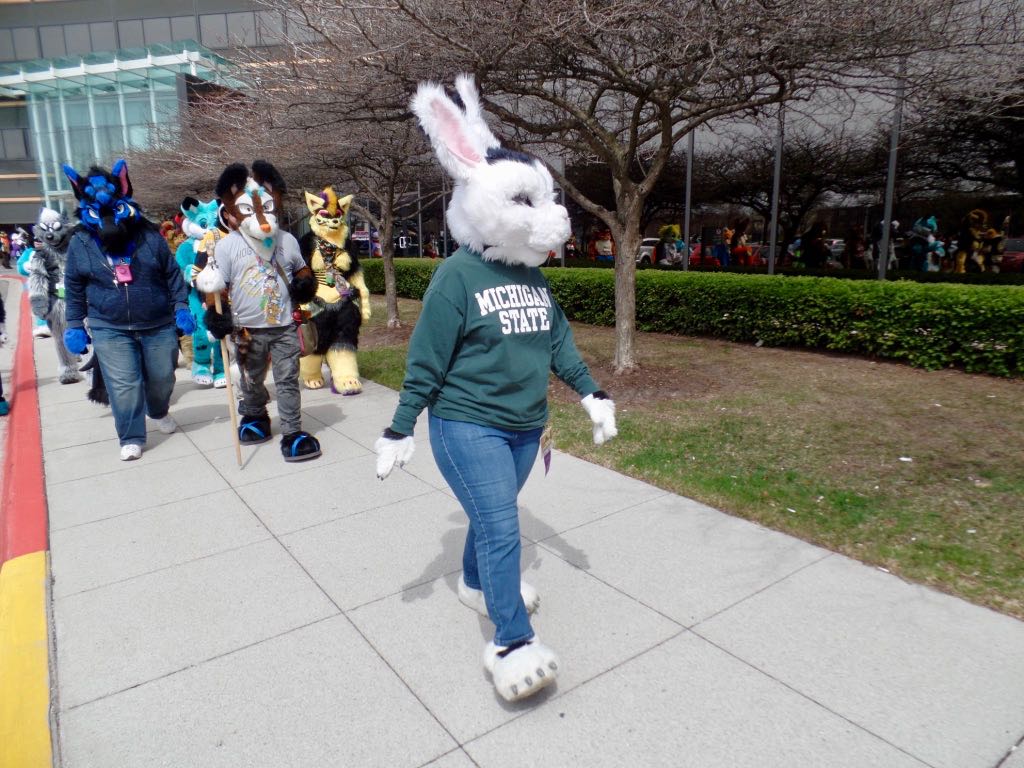 bunny_hugger leading her posse outside after the group photo. 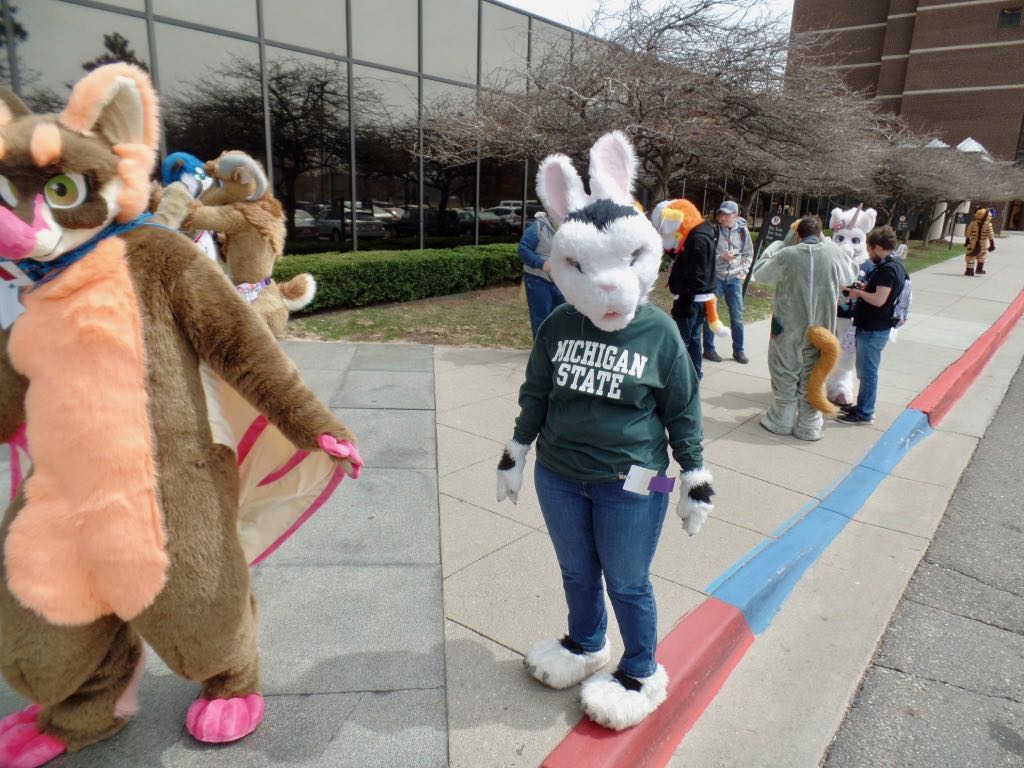 She pauses to wonder what my deal is, exactly, then. I like how nearly I get the seam between two kinds of sidewalk to be vertical in the photograph. 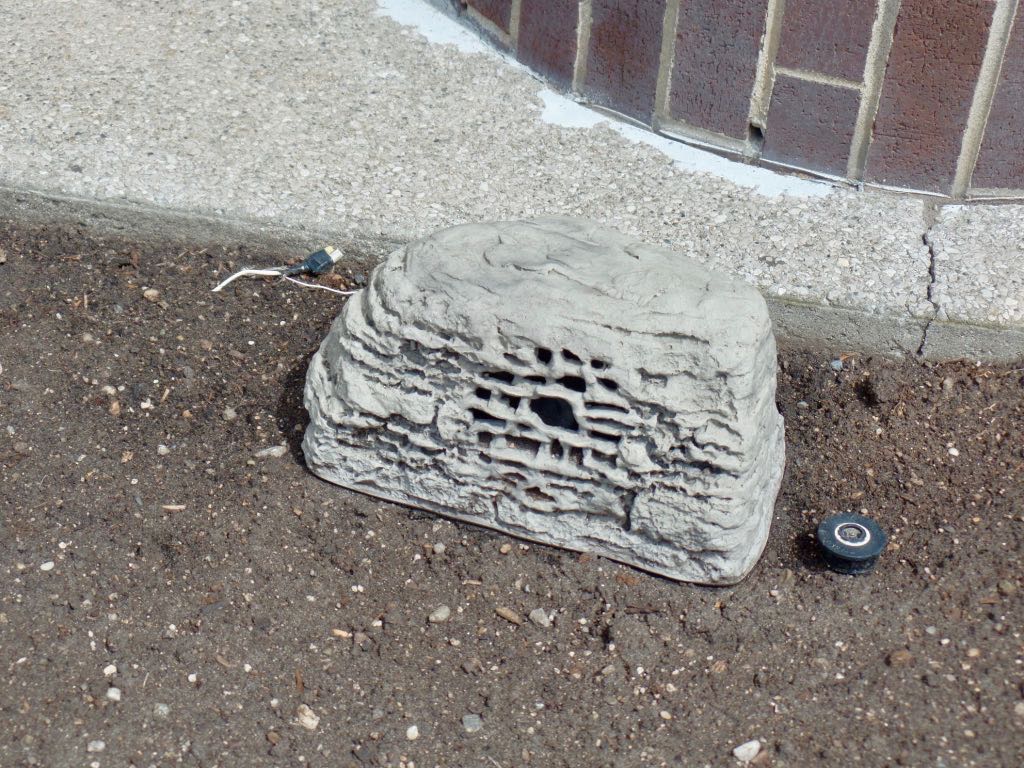 A fake rock used to hide the speaker playing generic music at the outside. 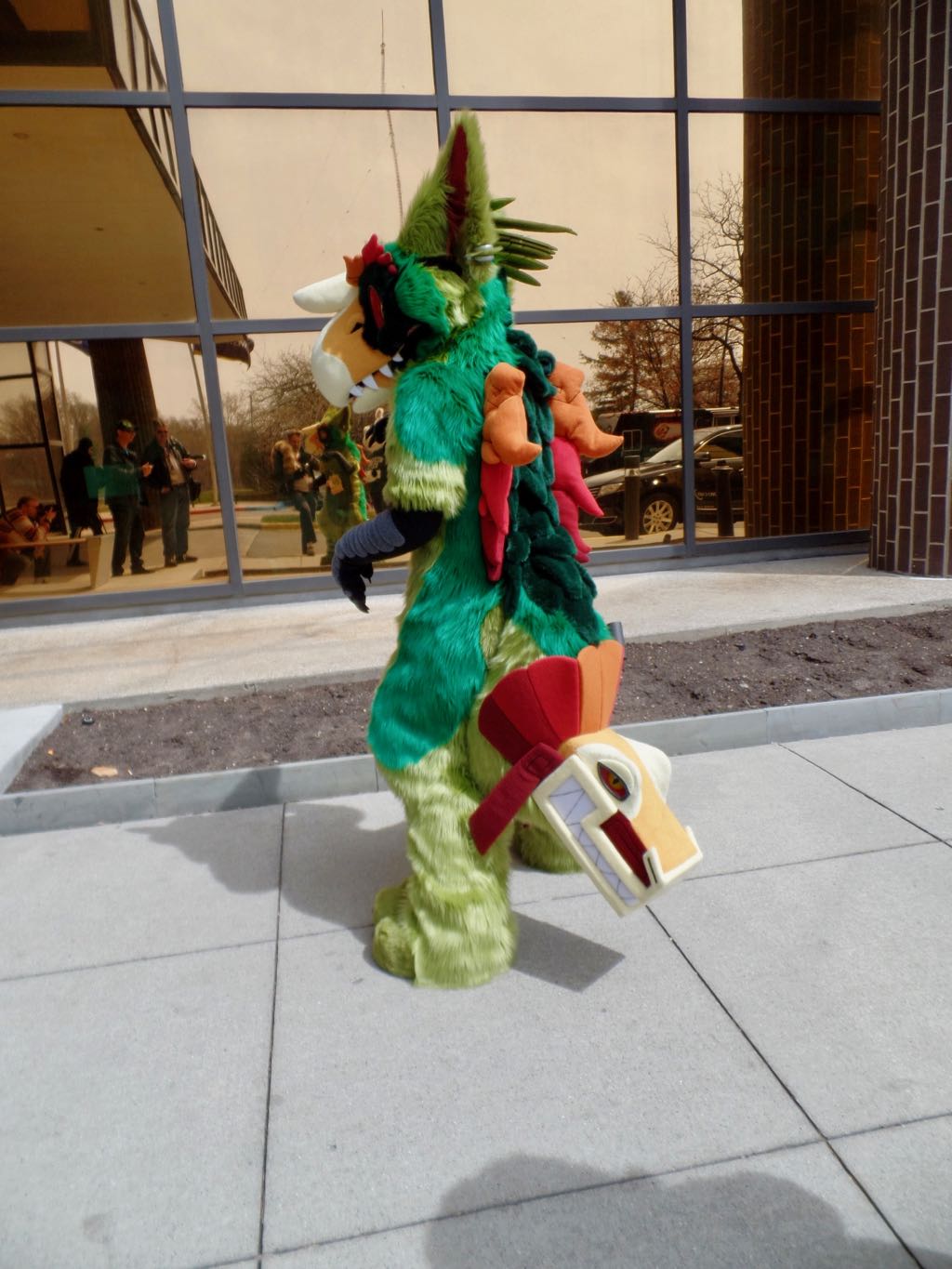 Dragon-y creature whose design reminded us of figures we'd seen in Mexico City.

Trivia: The Immigration Act of 1917 imposed an eight-dollar-per-head tax on entering the country. The agriculture industry begged for an exemption for Mexicans, on the grounds that the labor was needed. Source: Smuggler Nation: How Illicit Trade Made America, Peter Andreas.