We've entered quarantine. Not because we have any specific reason to worry. We are hoping to spend Christmas with

bunny_hugger's parents, and to be safe about that, we're trying to have contact with nobody for fourteen days. The last couple days have been a lot of running around trying to nail down everything we'll need for Christmas --- including presents --- before that can start. We also did our biggest-ever (to date; I assume ever) shopping run at the farmer's market, laying in a lot of the vegetables that seem likely to stay fresh for up to two weeks. They do offer curbside pickup, and we'll use that if we run out of rabbit vegetables. But we're hoping to do as little of that as possible.

I'm still watching cartoons, though. Check out, in 60s Popeye: Fleas a Crowd, a cartoon with a chaser, an unassuming little cartoon that just keeps giving.

Picture it: Cedar Point, October, 2019. Gorgeous Sunday day. We're there, we're watching animals on display. What could happen? And what happens after that? 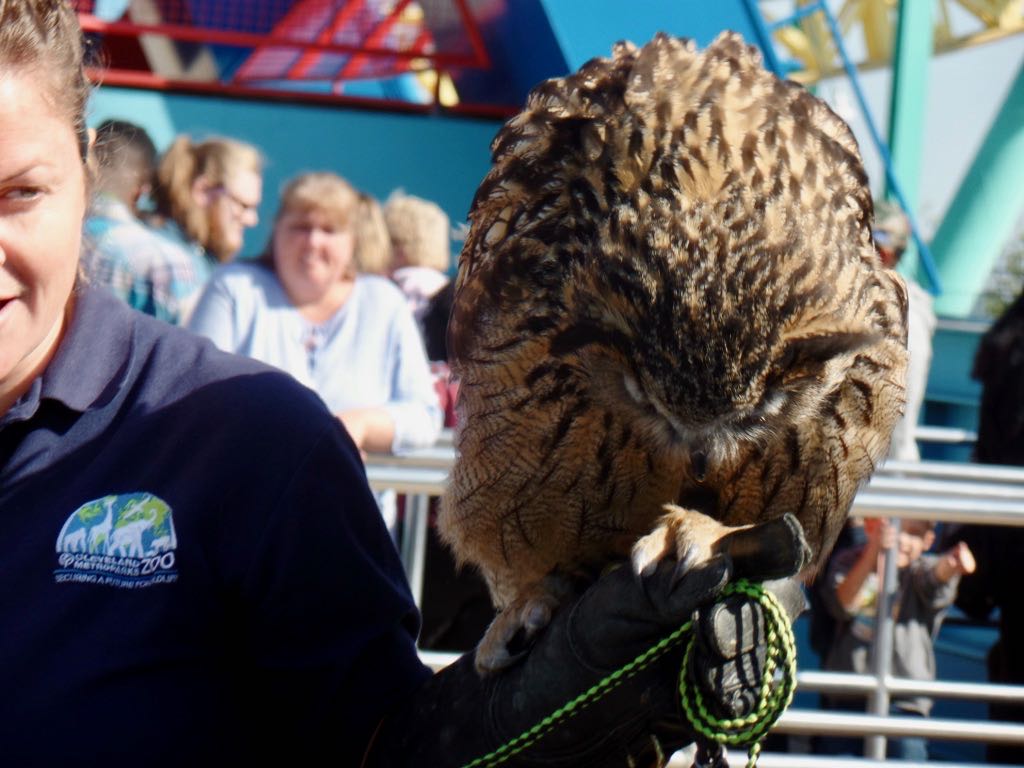 More of the Halloween animals on exhibit from the Cleveland Zoo. Here, an owl gets ready to sack the quarterback. 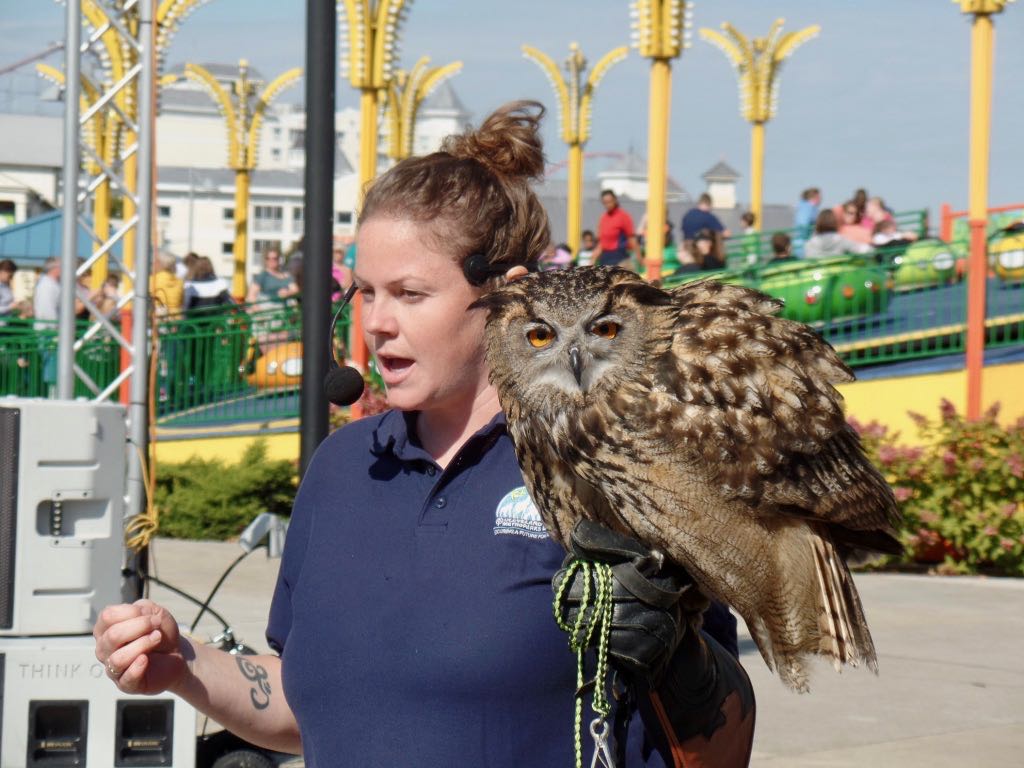 Pretty sure that owl is trying to figure out the best way to clobber me. 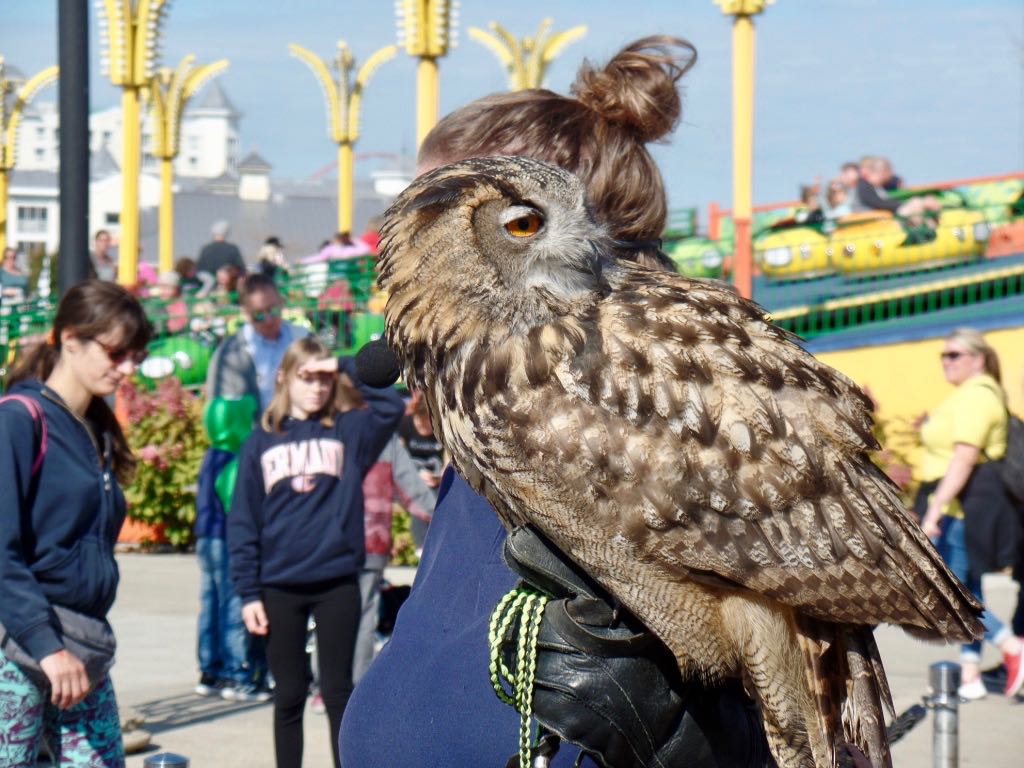 The owl takes a quick look behind to see if the time is right for his plan. 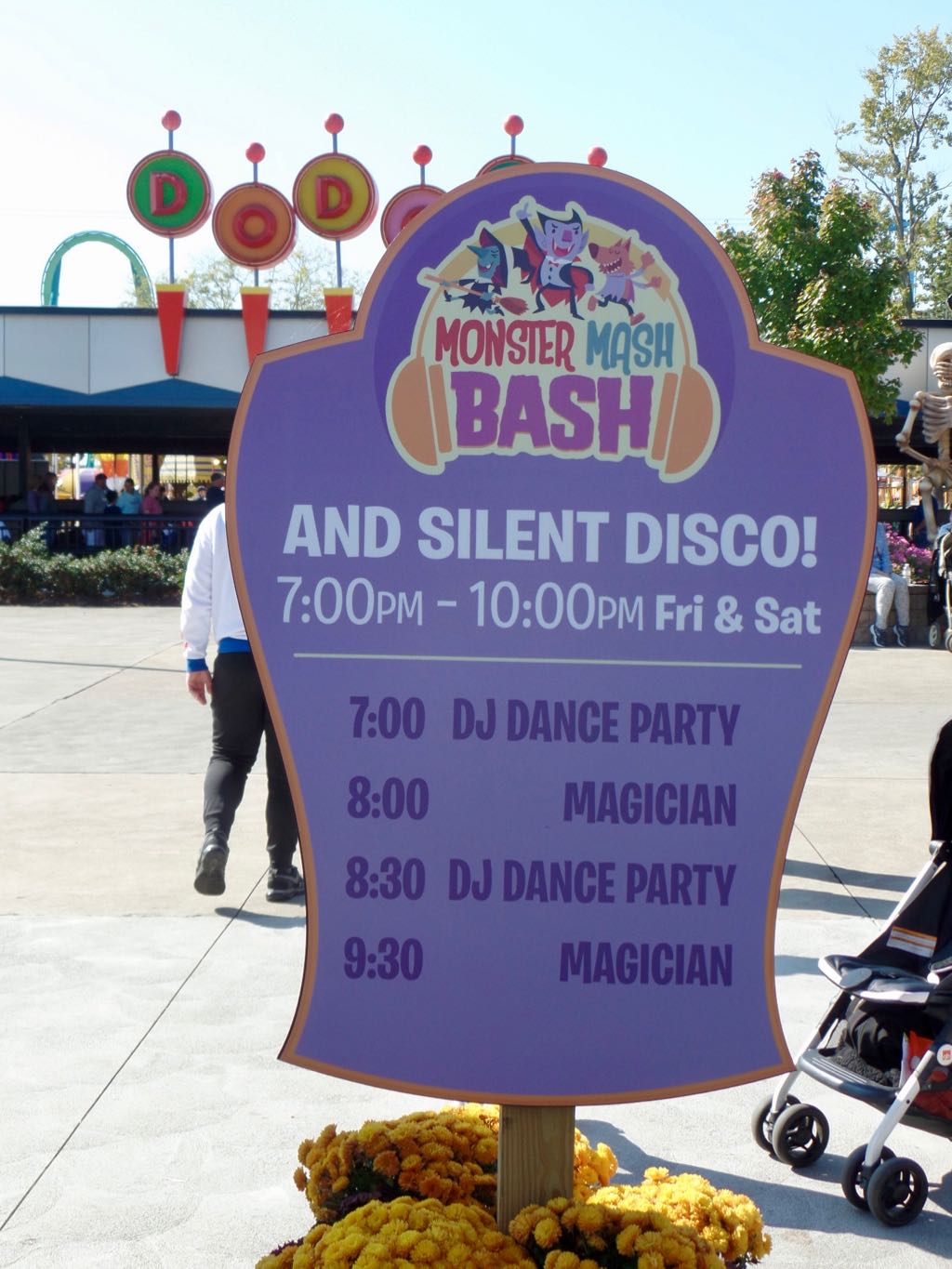 The owl wrapped up the show, so things dispersed. Here we found that we had missed the silent disco hours for the area. Would be neat to see. 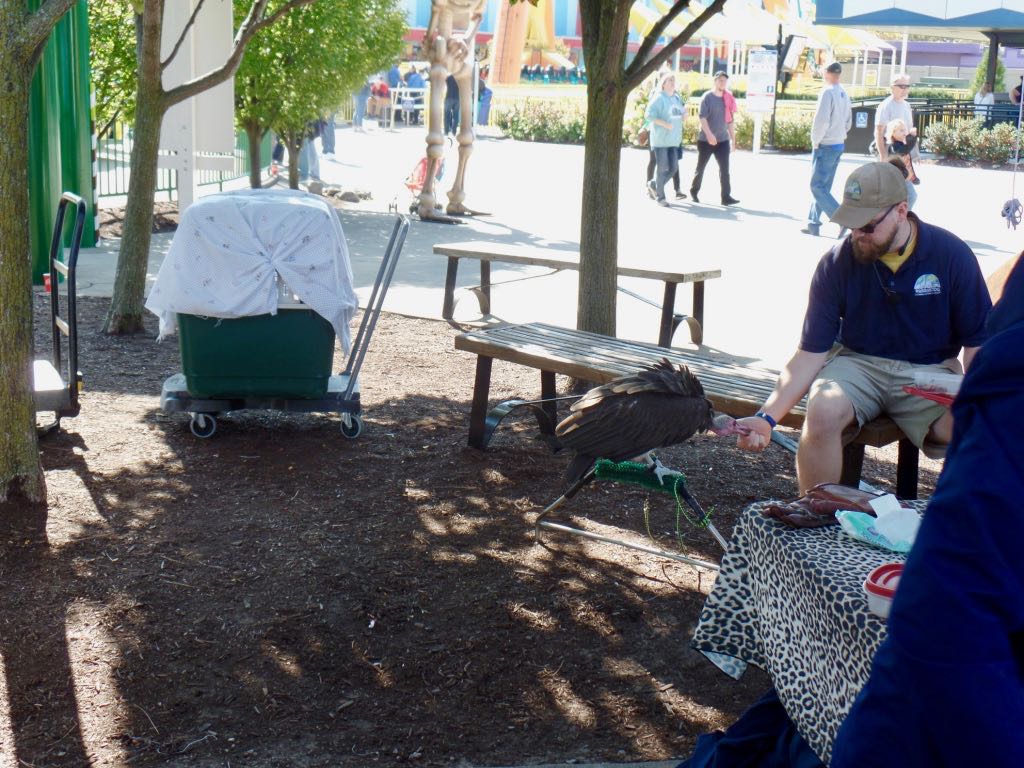 The Cleveland Zoo people gathering up the animals after the show. 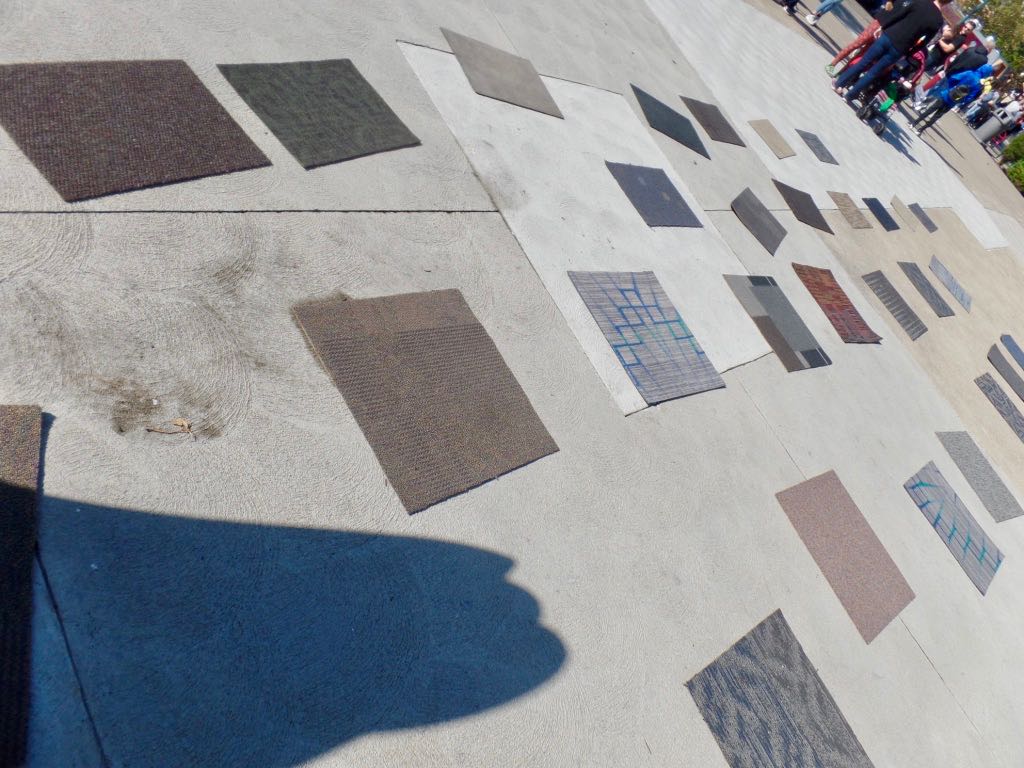 And the carpet squares set out for kids to get comfortable on. 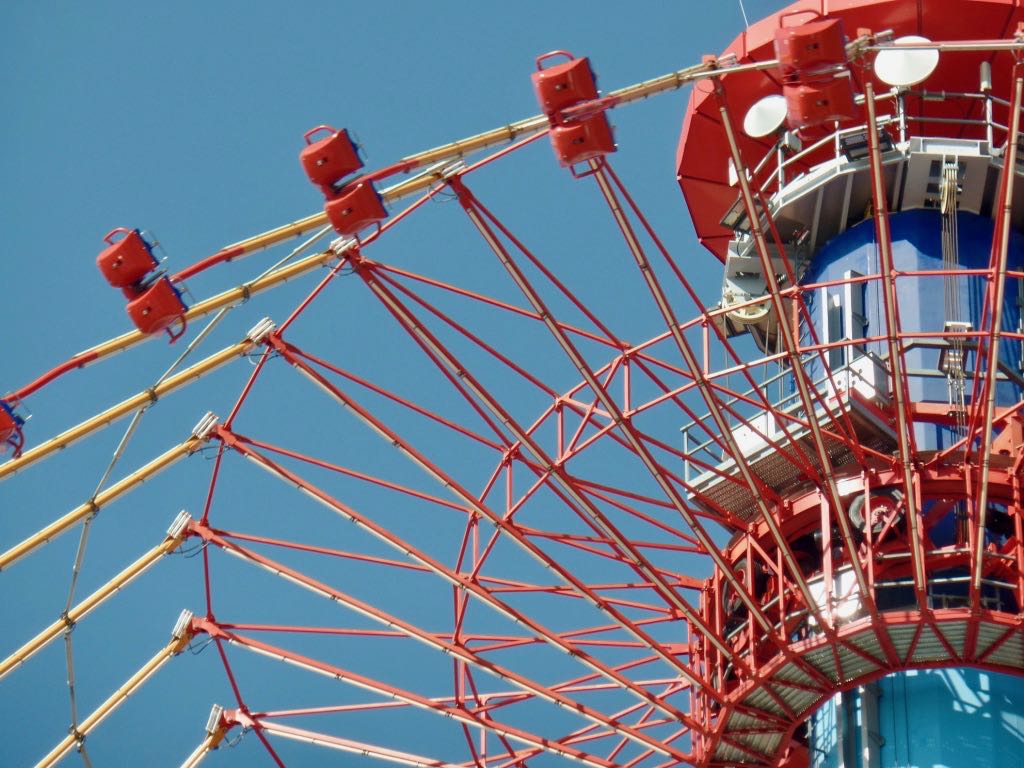 A rare view of Windseeker in operation! Actually doing a test cycle; notice there's no people on it. 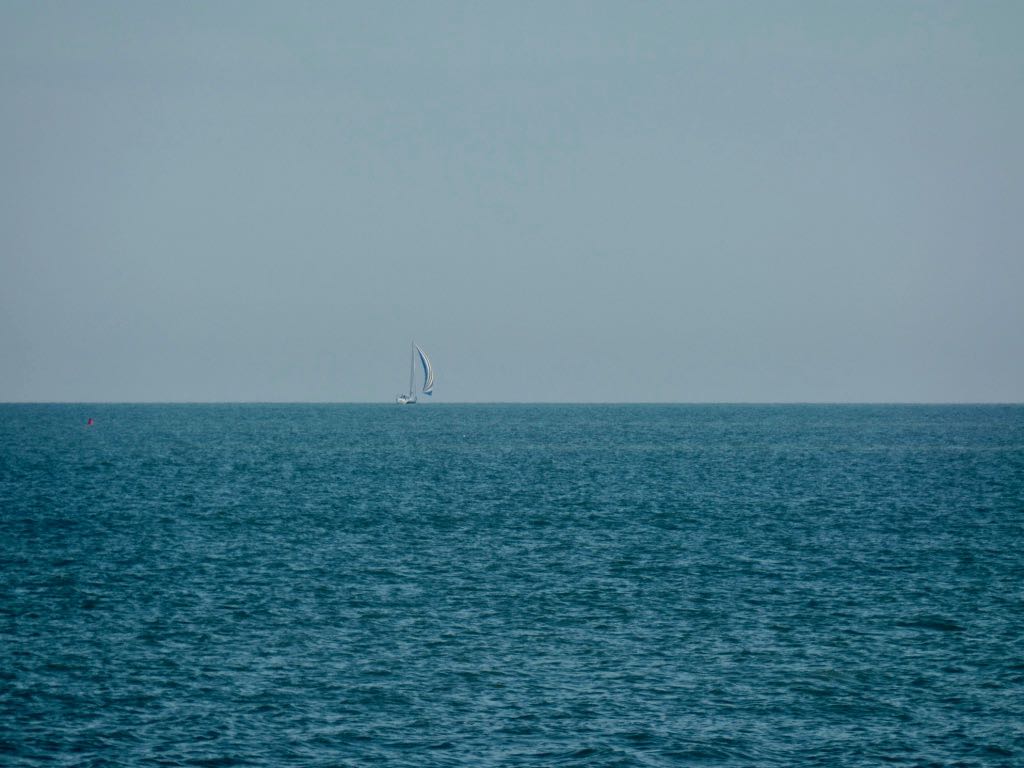 A boat way out in Lake Erie. 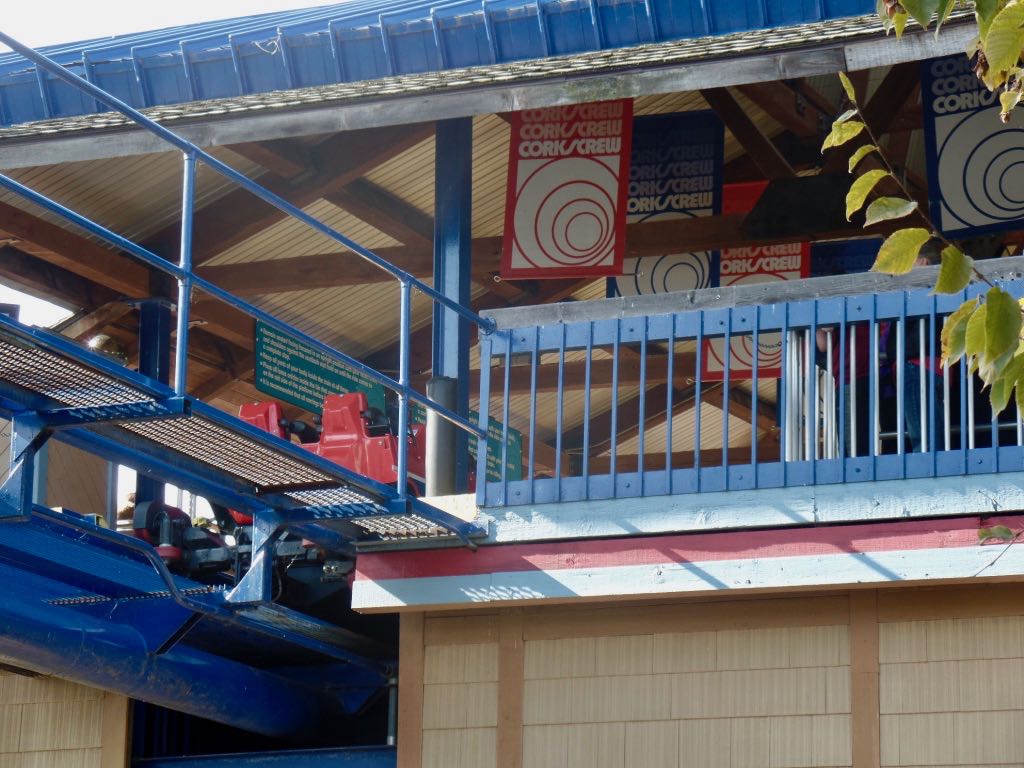 Looking up at the rear of Corkscrew's launch station. 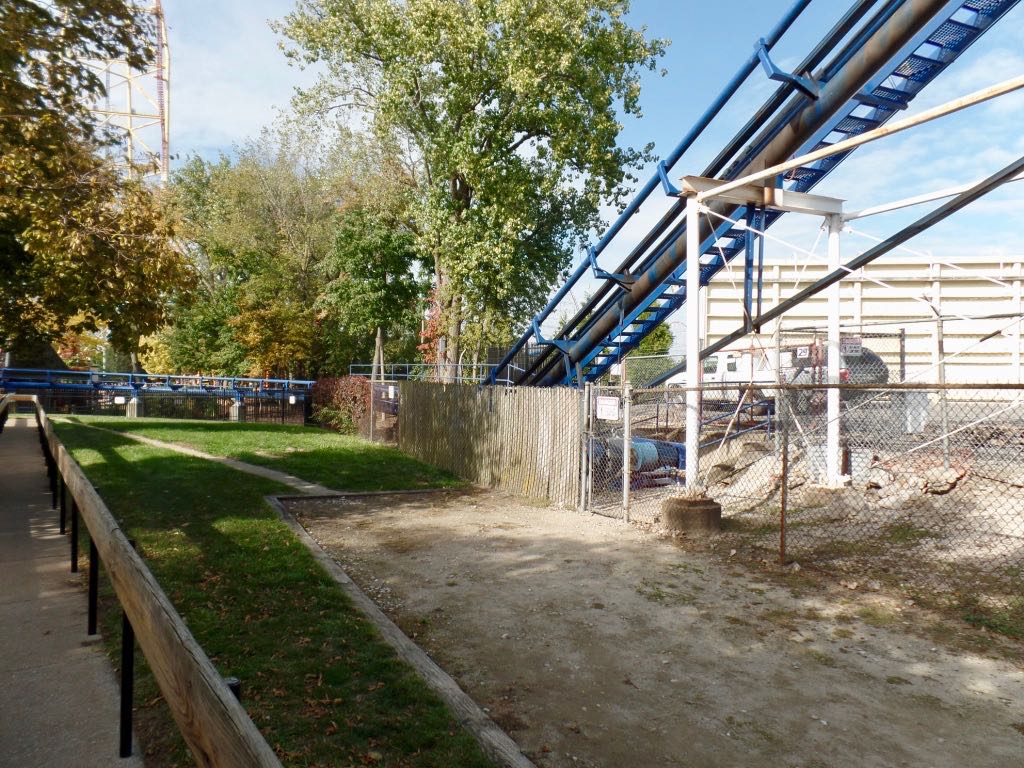 At Corkscrew the switchbacks of the queue were open, a rarely-needed state of affairs. But it let us see this part where a sidewalk ends in ... nothing? It sure seems like the edge of a decommissioned parking lot. But Corkscrew's been there since the late 70s; it's impossible that it could be intact that long. The mismatch in fence types suggests something changed recently. There used to be a staff dormitory around here and I wonder if this is a ghost of that. 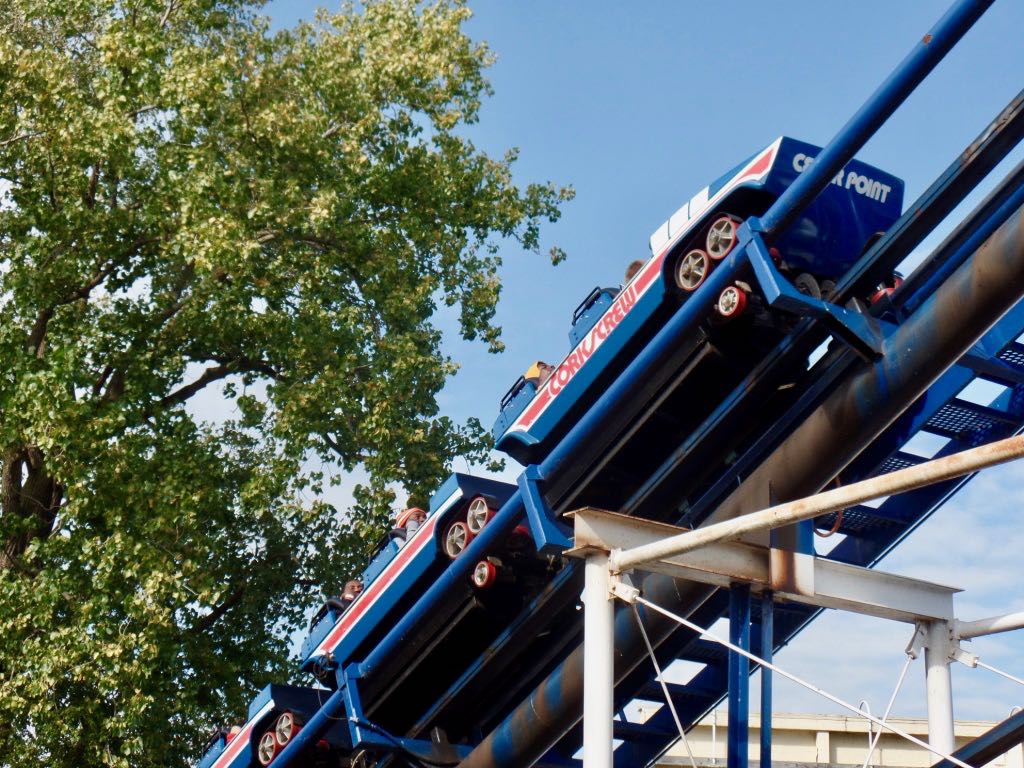 Corkscrew train ascending the lift hill. They've restored its late-70s paint, although only have two trains running now, rather than three. 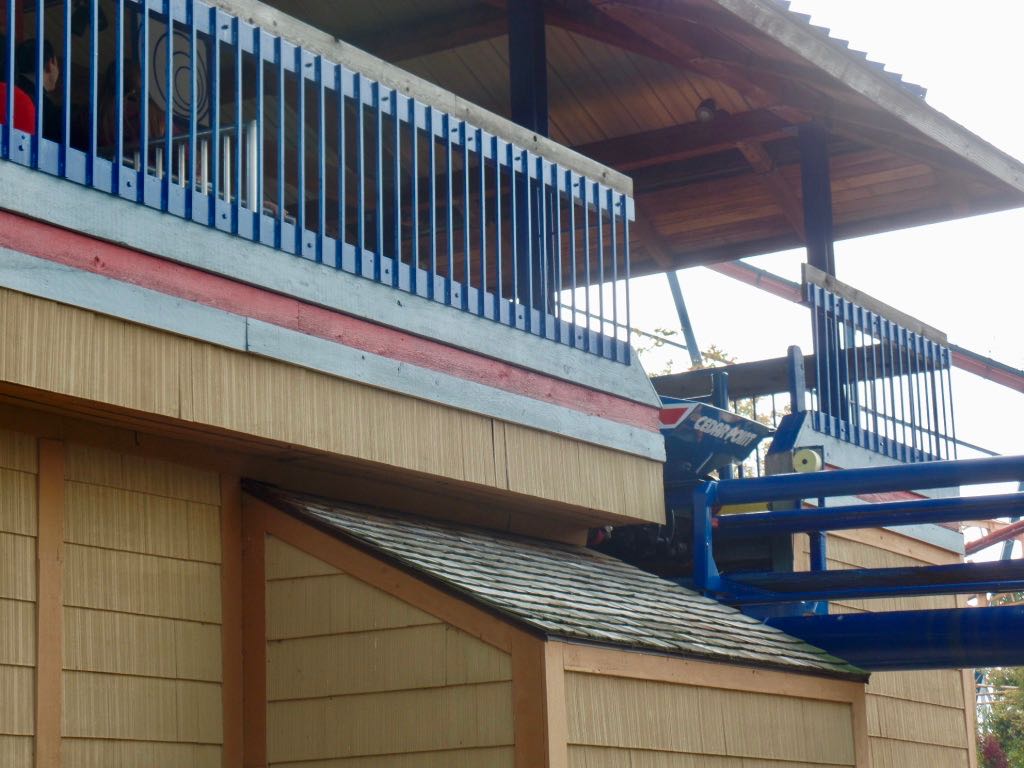 The front of the Corkscrew station. The train is probably still loading, at this moment.

Trivia: In May 1684 Samuel Pepys was appointed first secretary for the Affairs of the Admiralty, with a salary of £ 22,000 pa and letters patent under the Privy Seal. Source: To Rule The Waves: How the British Navy Shaped the Modern World, Arthur Herman.

Currently Reading: Fade In: From Idea to Final Draft: The Writing of Star Trek: Insurrection, Michael Piller. And they cut a bit where the youthefication planet makes Worf's hair grows back and he complains about getting all the indignities of youth. Why cut that and leave his Klingon Pimple in? Grumbling that he has to deal with a full head of hair again would have been great.