In normal circumstances this would have been the second meeting of Lansing Pinball League's 16th season. So yesterday would have been a stressful day, since we were forecast to get the first substantial snow of the year overnight. Whether to reschedule or do make-ups or what would have surely stressed

bunny_hugger. It would just be immoral to ask people to drive through the aftermath of a heavy snow just to play The Munsters.

It turned out to not be so much of anything though. The snow was maybe two or three inches of fluffy snow, easily shoveled and I'm sure easily plowed. All but a flurry done by noon, so the roads should have been pretty good by the time anyone would drive to our hipster bar. It would've all been wasted stress.

Well. On to the comics. What's Going On In Dick Tracy? What is the deal with this blue balloon? November 2020 - January 2021 gets its plot recapped. Would you believe it's only been one plot recap time since the election?

In my photo roll I'm up to the first week of January 2020, and the first of my two trips that month. This was visiting my parents. On our first full day we went out to the Cypress Gardens, for a pleasant afternoon near the water. Hope you like the pictures! 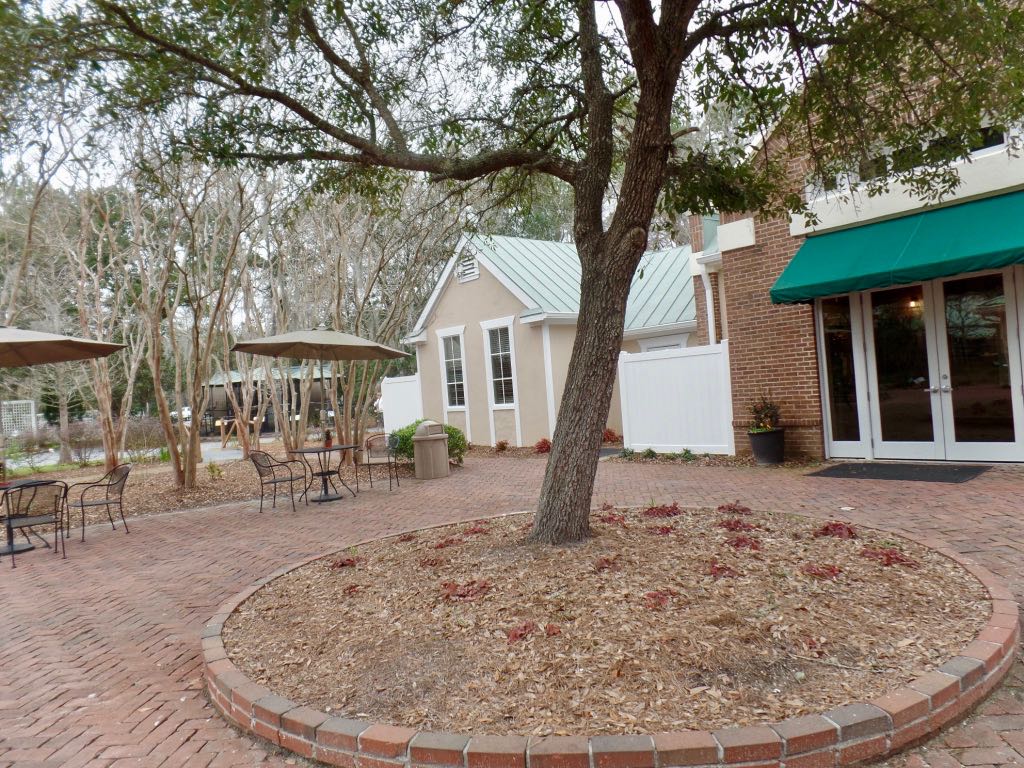 Tree outside the Cypress Gardens visitor's center. You see what a harsh and bitter winter it had been in Charleston. 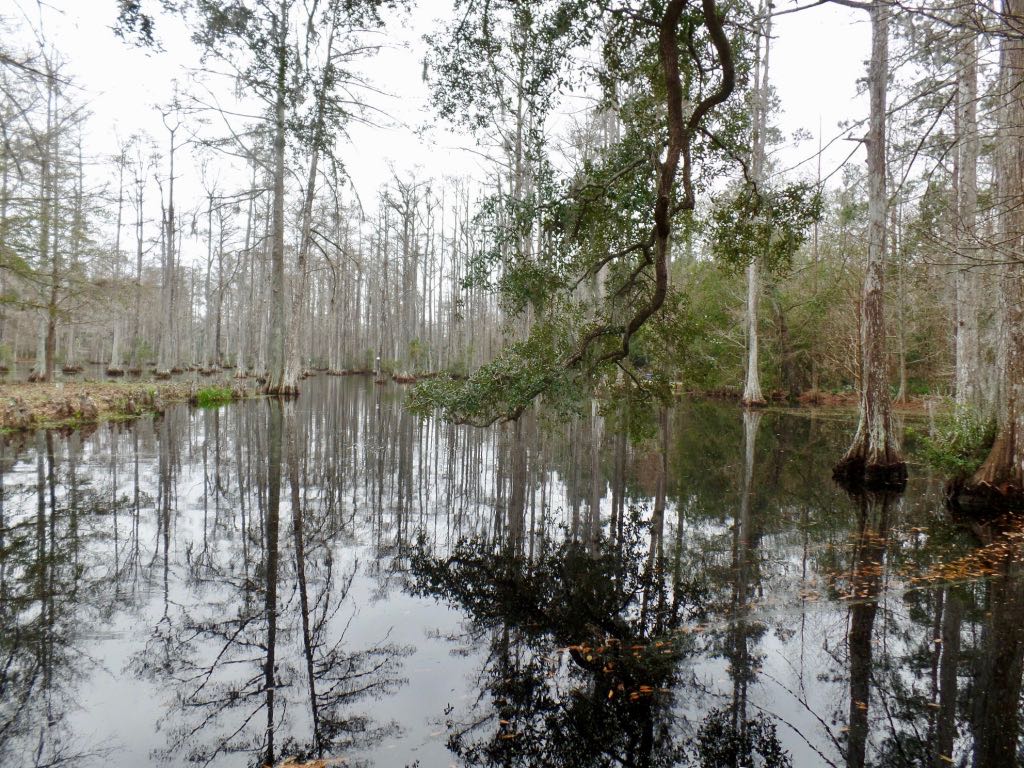 Some of the cypress blackwater swamp. 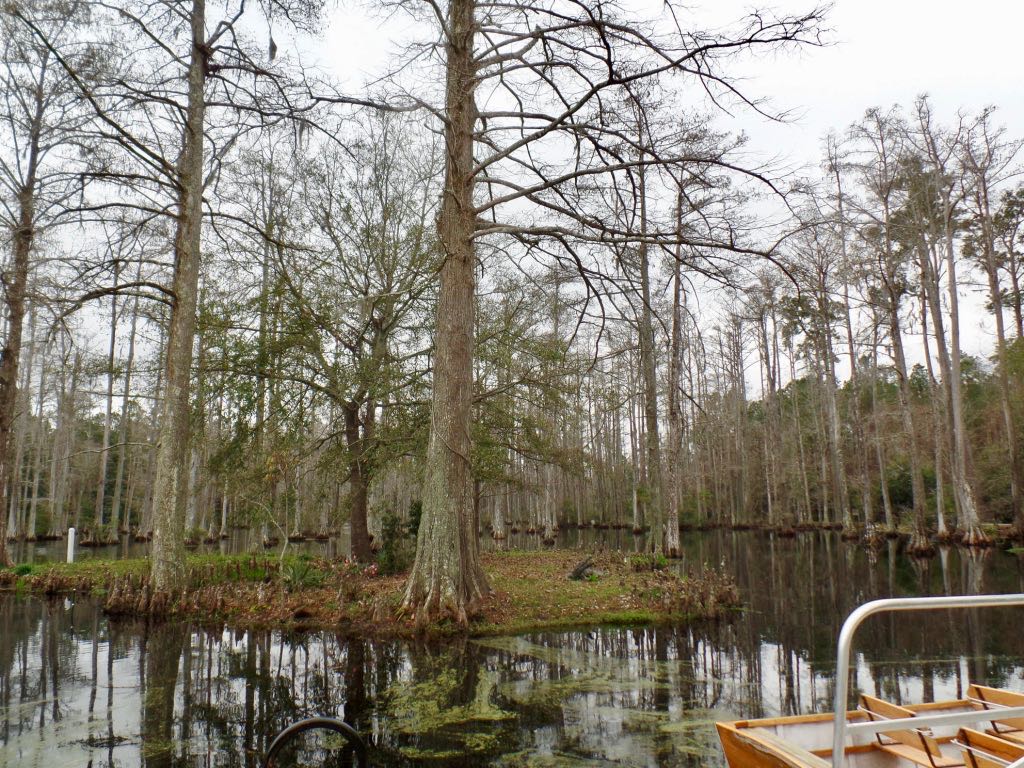 One of the many islands in the swamp. You can see the boat used for the tour. 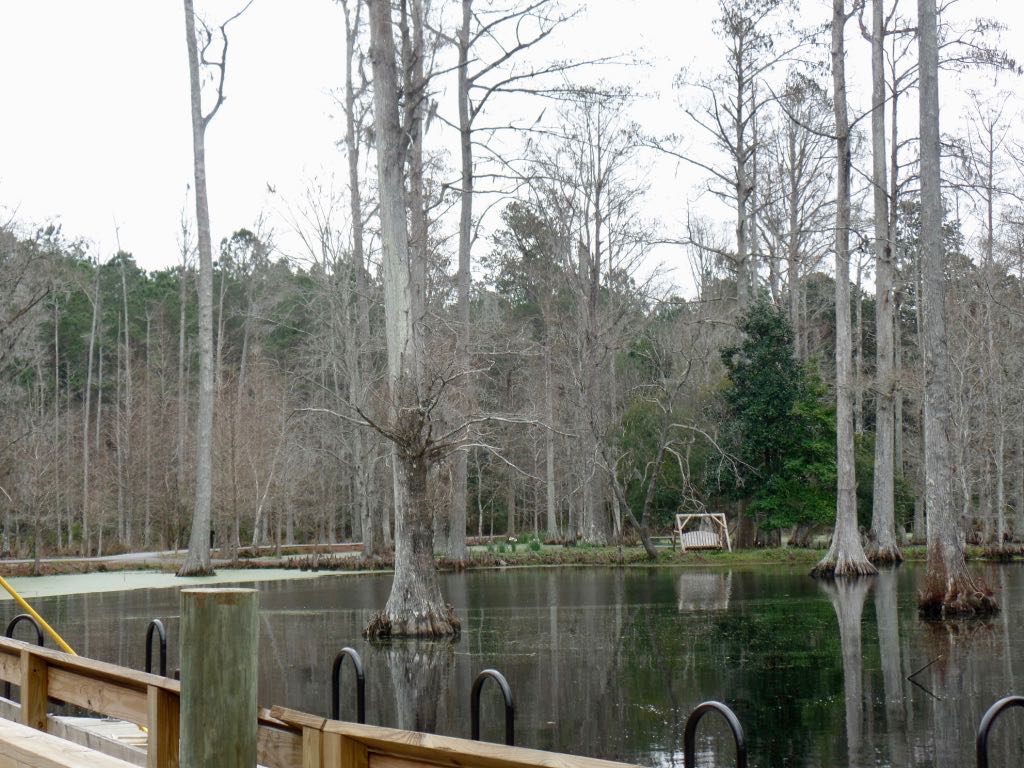 Looking out from the dock. You can see a swinging bench out there, too. 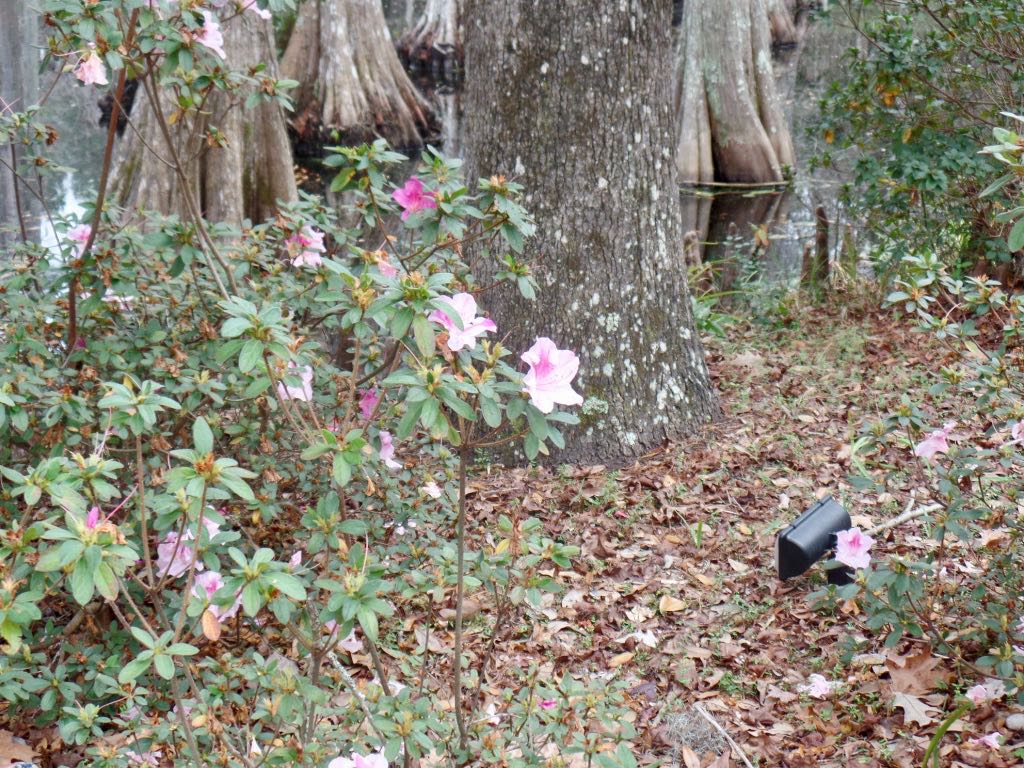 Plants along the walkway around the swamp. 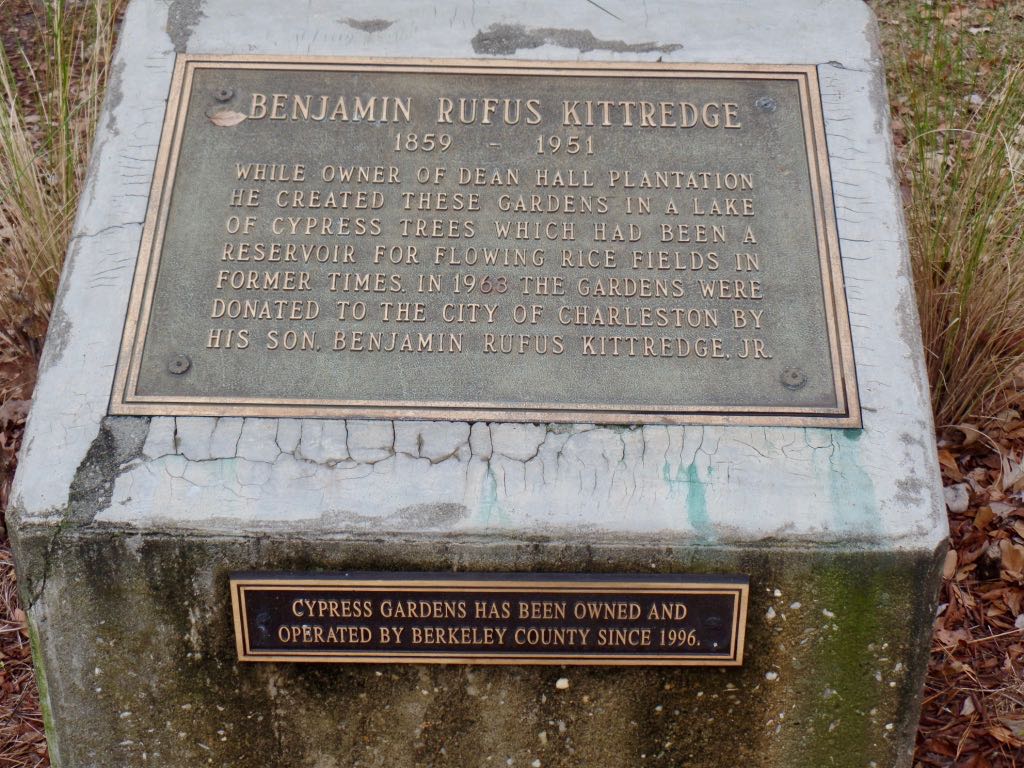 A plaque for Benjamin Rufus Kittredge, who paid for the conversion of the onetime rice plantation and water reservoir into a duck hunting reserve. 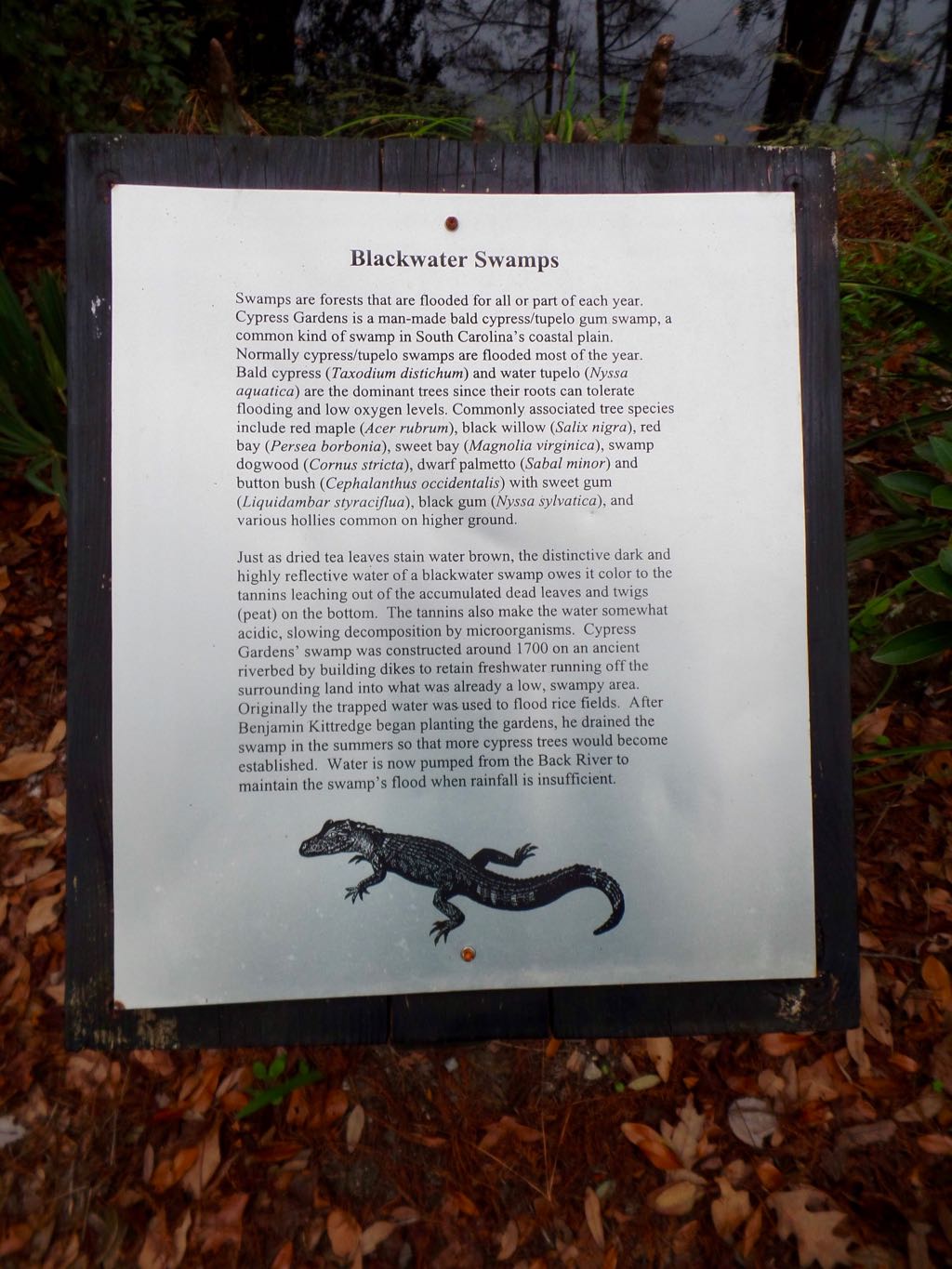 A plaque describing the blackwater swamps and why the water is black and all that. 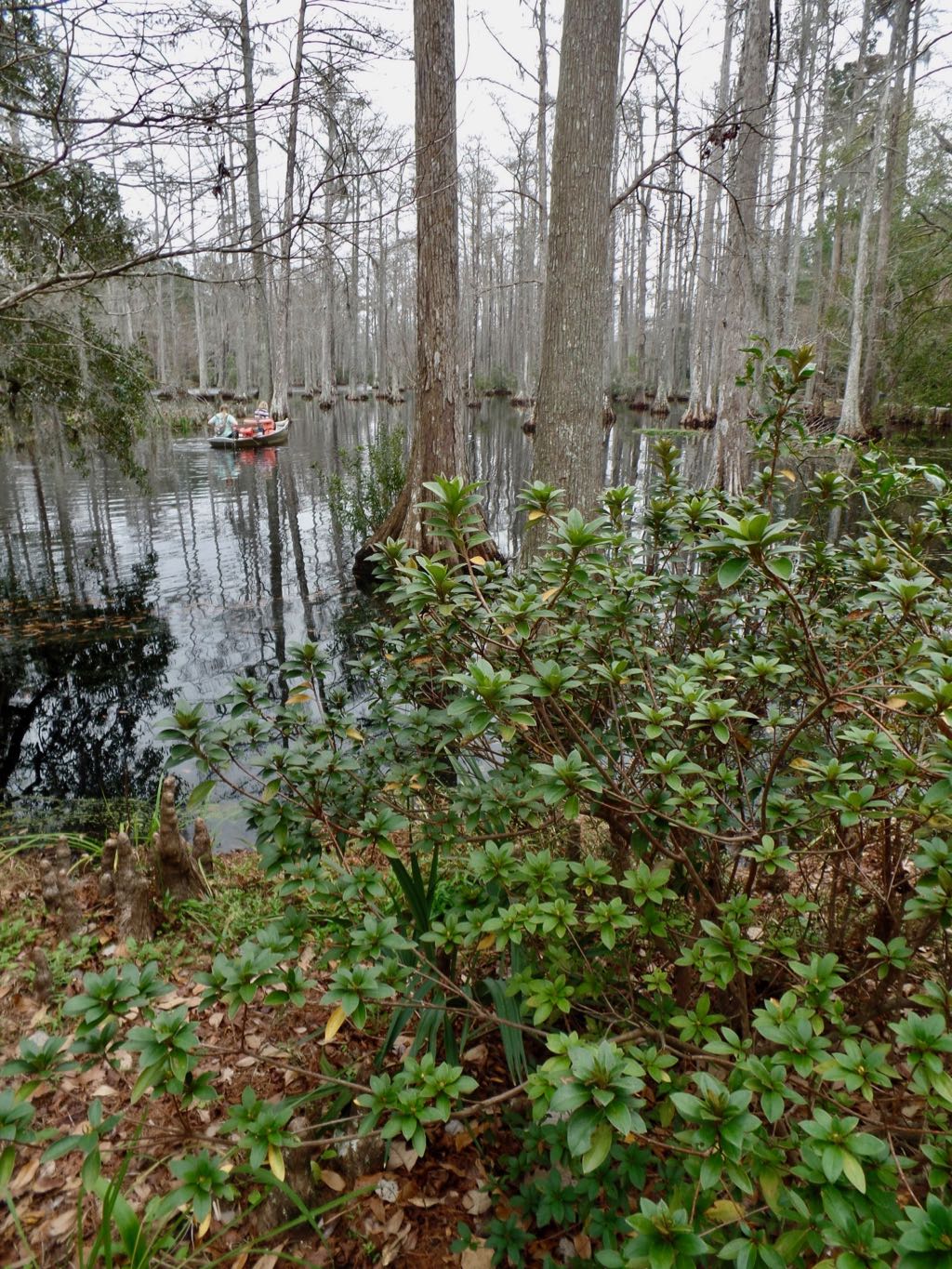 A couple people taking a self-rowed tour of the swamps. 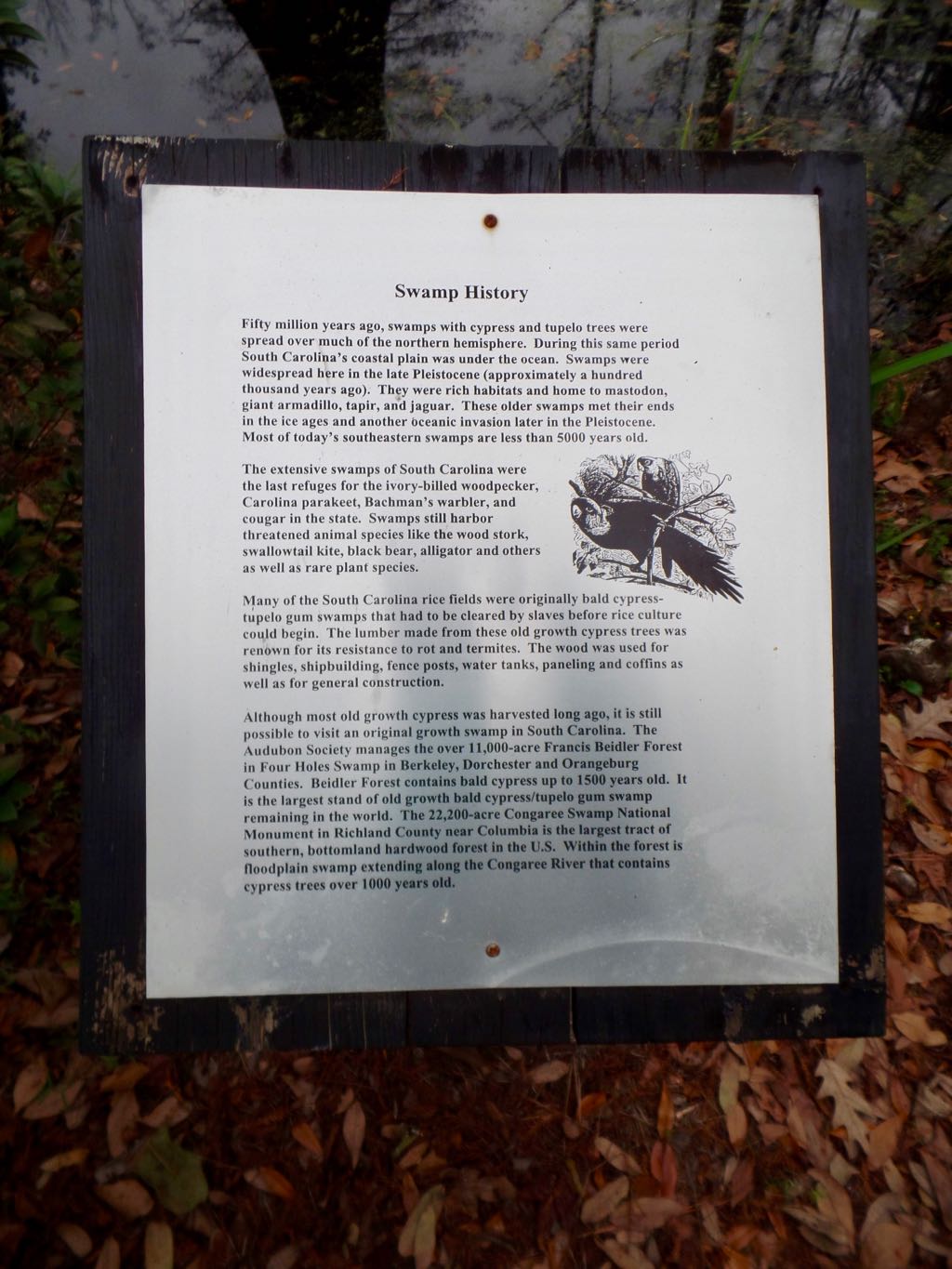 And here's a plaque describing what the deal is with swamps. We were too late to see tapirs or giant armadillos. 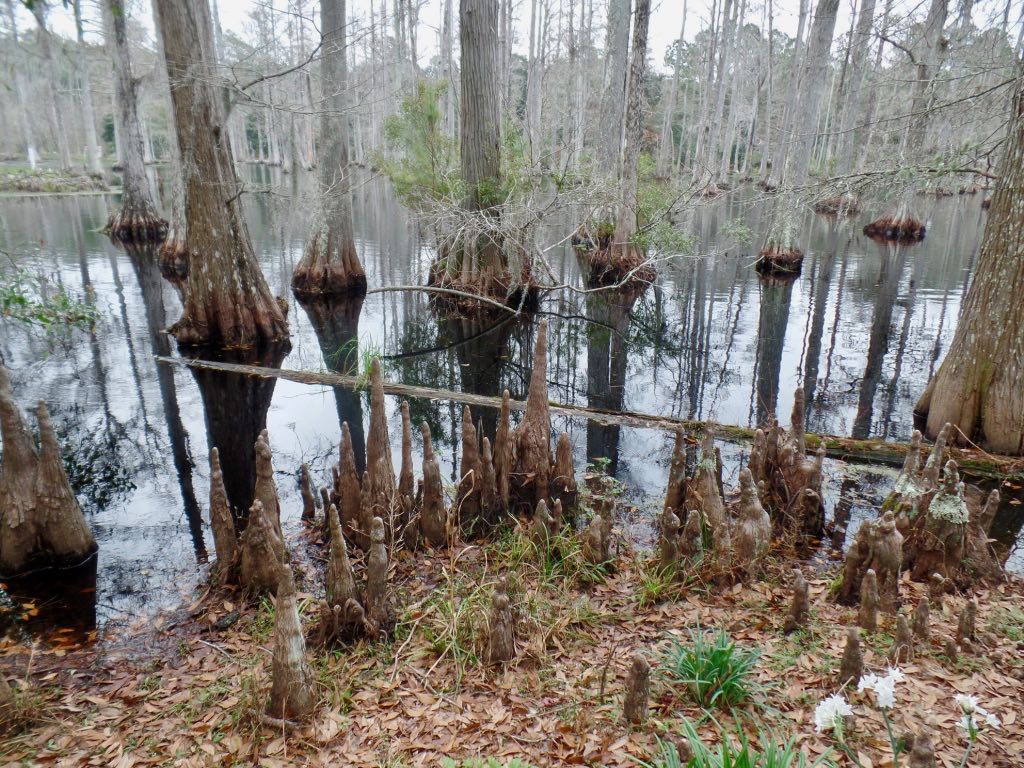 Cypress trees. The alien-looking pillars are roots of trees growing up for the air. 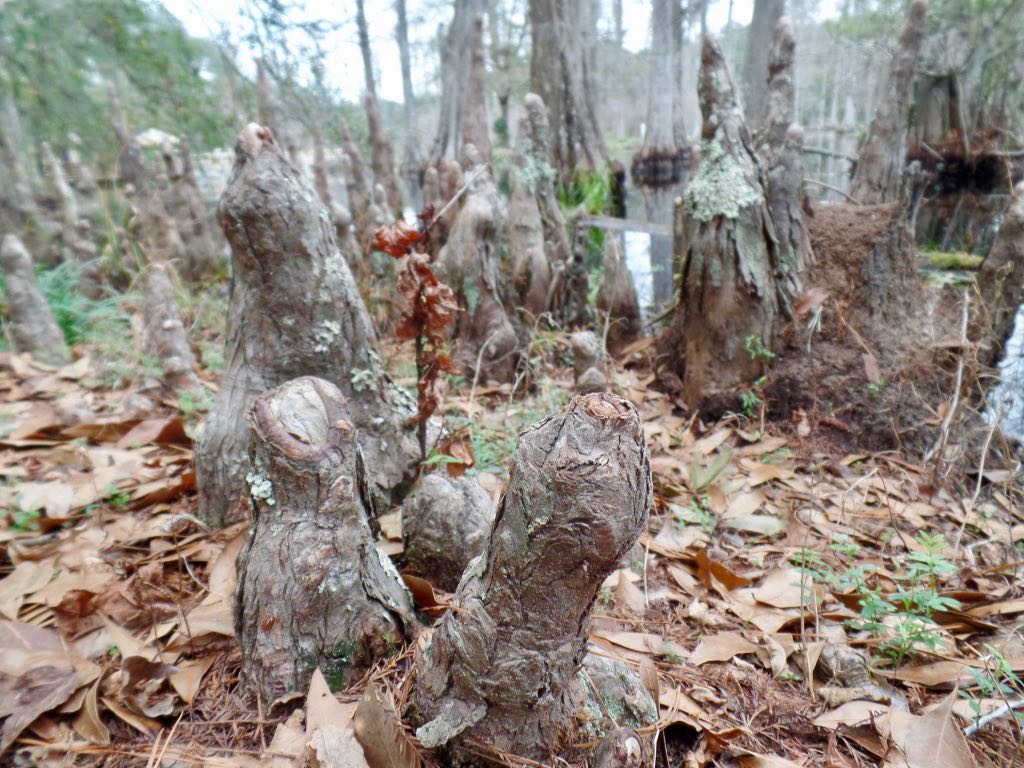 Close look at some of the roots growing out of the relatively dry ground. 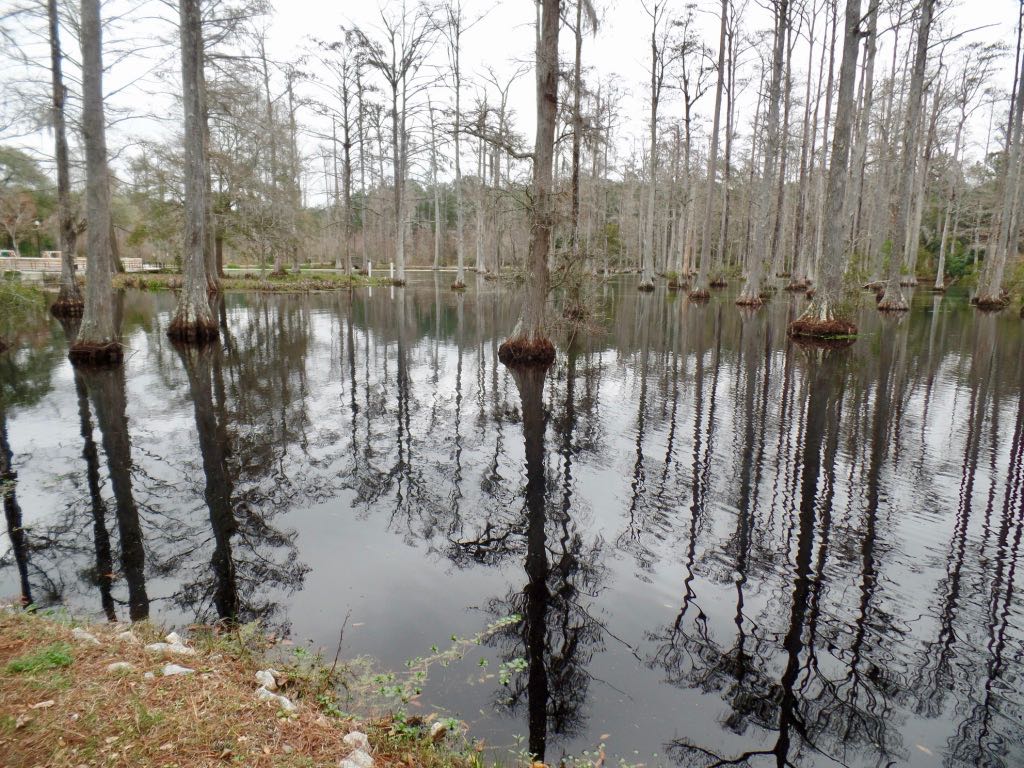 Trivia: When he was selected as astronaut, Roger Chaffee's parents still lived at 3710 Hazelwood SW, Grand Rapids, Michigan. Source: Moon Bound: Choosing and Preparing NASA's Lunar Astronauts, Colin Burgess. (Google Maps is of the opinion this is actually in Wyoming, Michigan, on the southwest outskirts of Grand Rapids, but I also wouldn't be surprised if the post office address were Grand Rapids.)