The gauntlet month that began the 5th of February continues.

The 144th Playful Math Education Blog Carnival has published if you want to read other people's mathematics blogs, by the way.

Now, already --- not a week after starting it --- we wrap up June 2020 in my photo roll. This is a bunch of pictures from walking around town and then, at the end, pictures from the special thing we did on our anniversary. 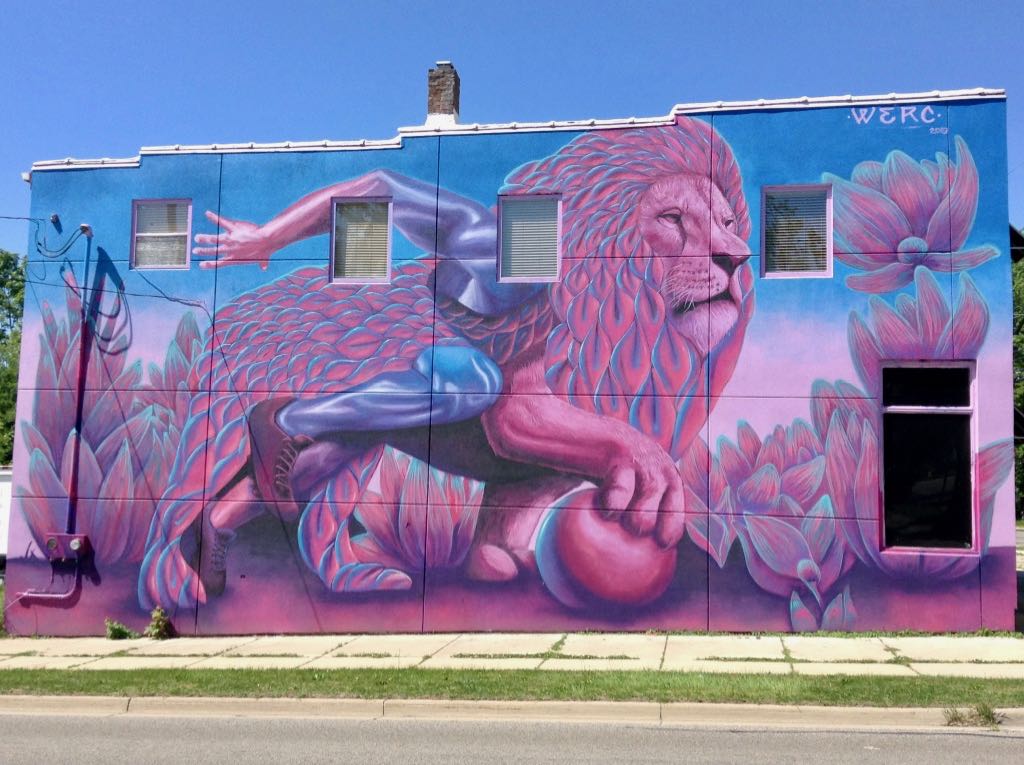 Fascinating mural off on the northern side of town, on a walk I would rarely take; it's a bit of a hike. I have no explanation for this phenomenon. Also I'm not sure exactly where it is; I failed to take notes so I can't find the address on Google Street View. Sorry. 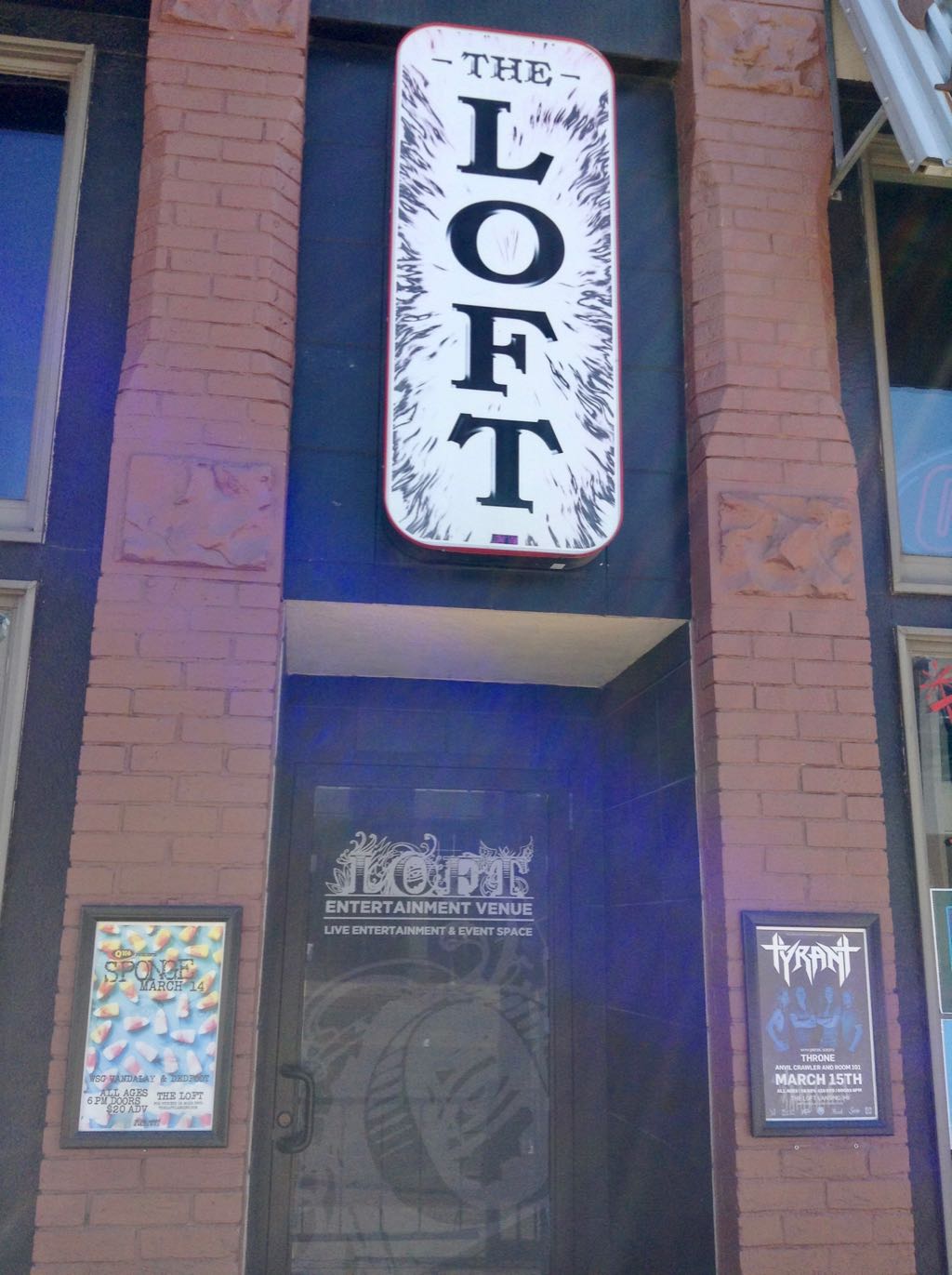 Entrance to The Loft, a downtown performance venue where we saw Walk The Moon. Note it's got the signs for mid-March events, frozen in time like that. 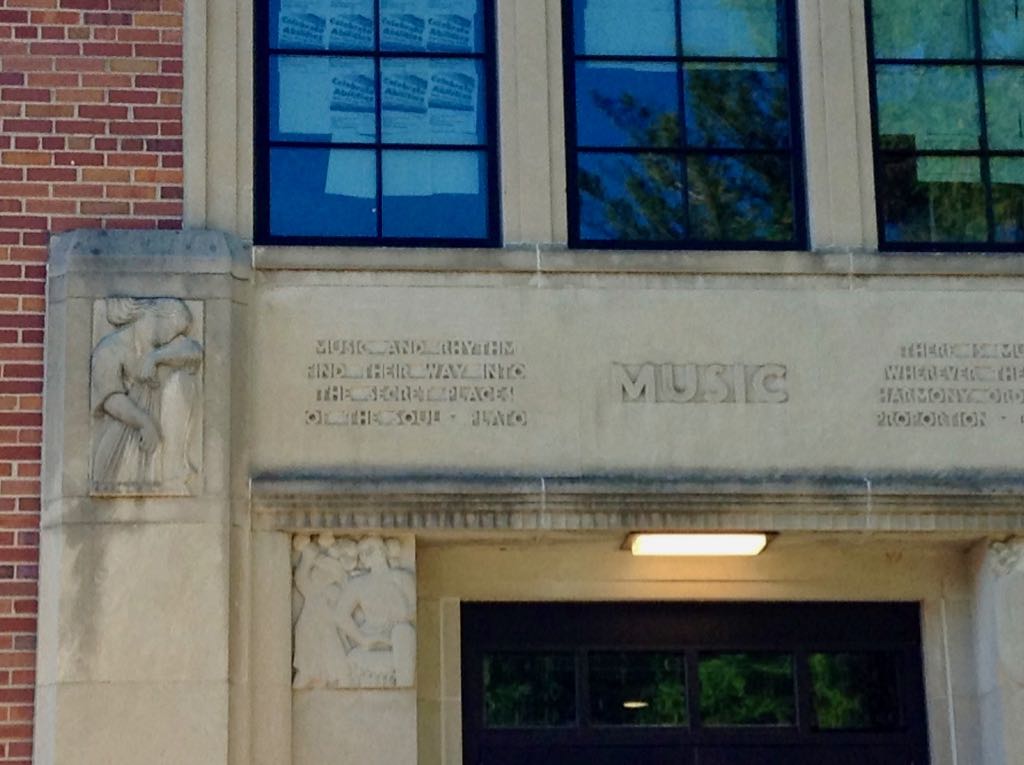 The other side of town: on a walk to the Michigan State University campus I noticed the Music building and this Plato quote engraved in the door. 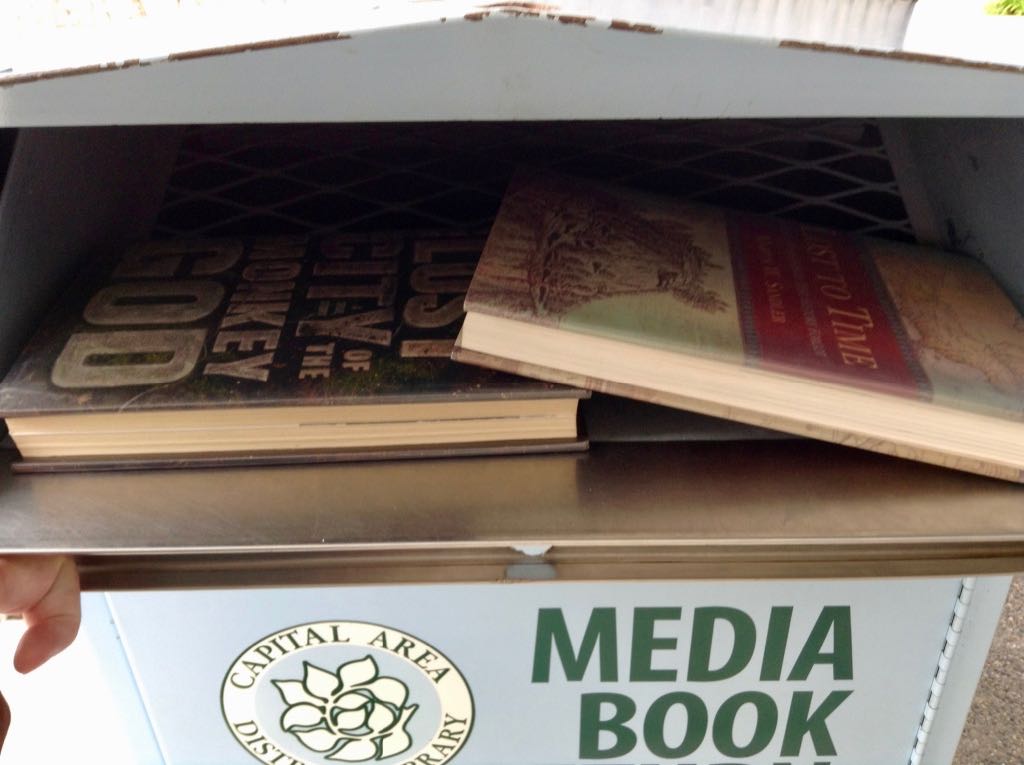 Another walk and back to downtown Lansing. The city library opened up for drive-up service and so I walked the books I'd taken out in March back downtown. Here, I turn them in, after months. 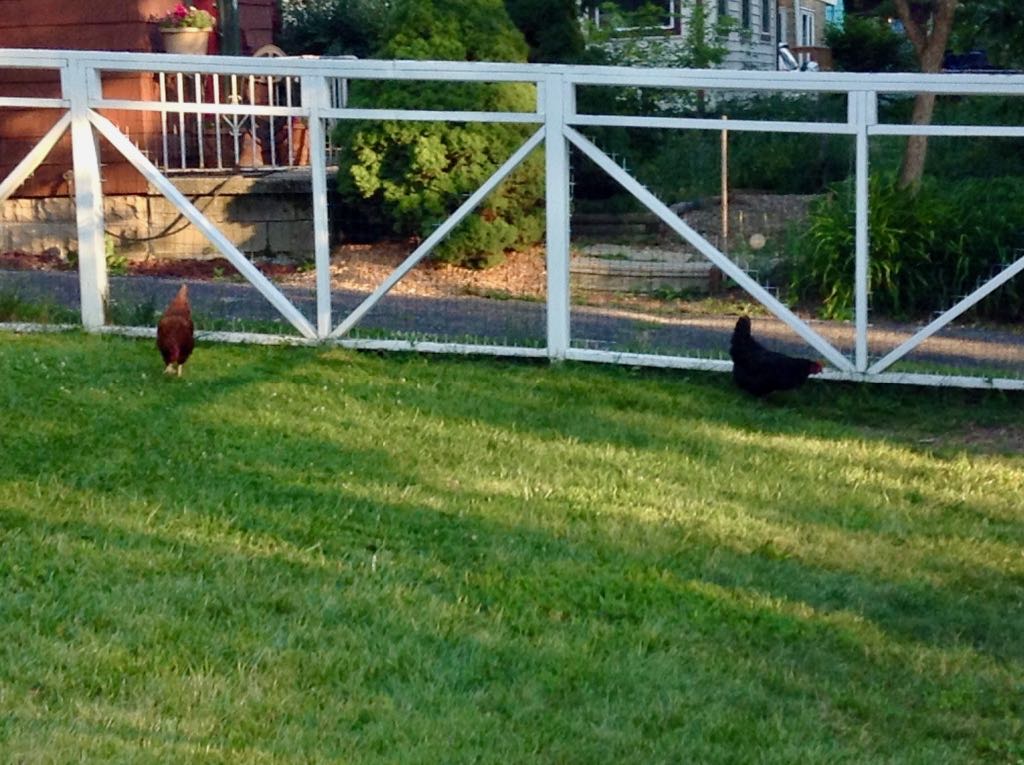 And then some walking around north and east of home. There's a neighborhood house with a handful of chickens. 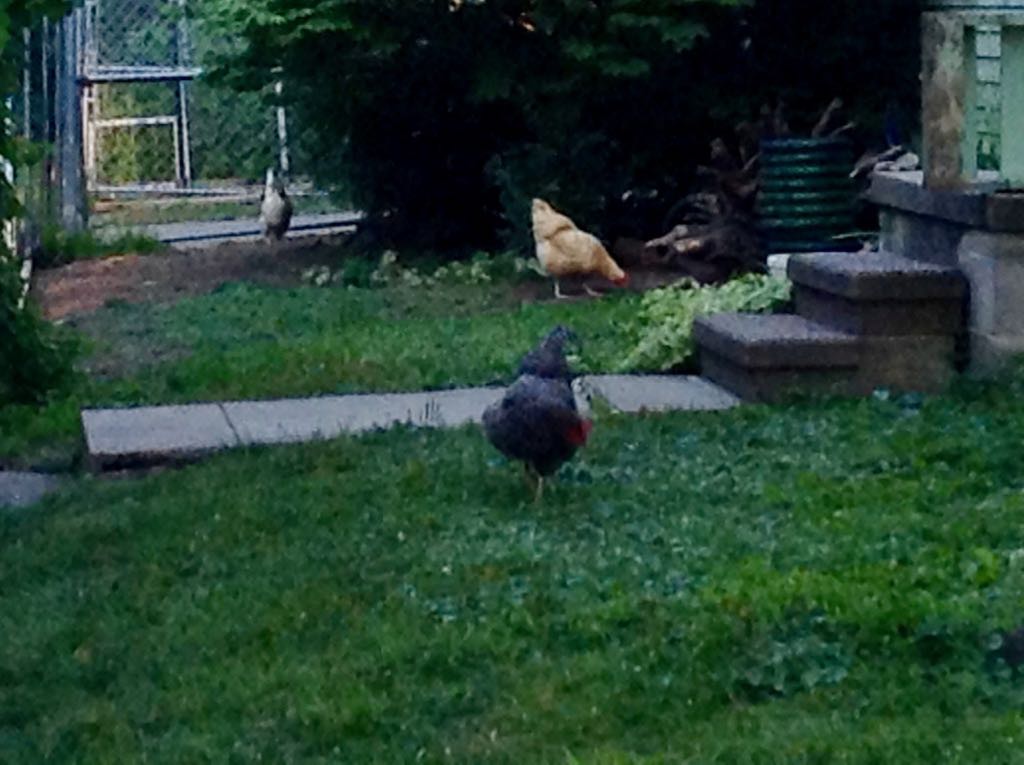 Some of that house's chickens prowling around. 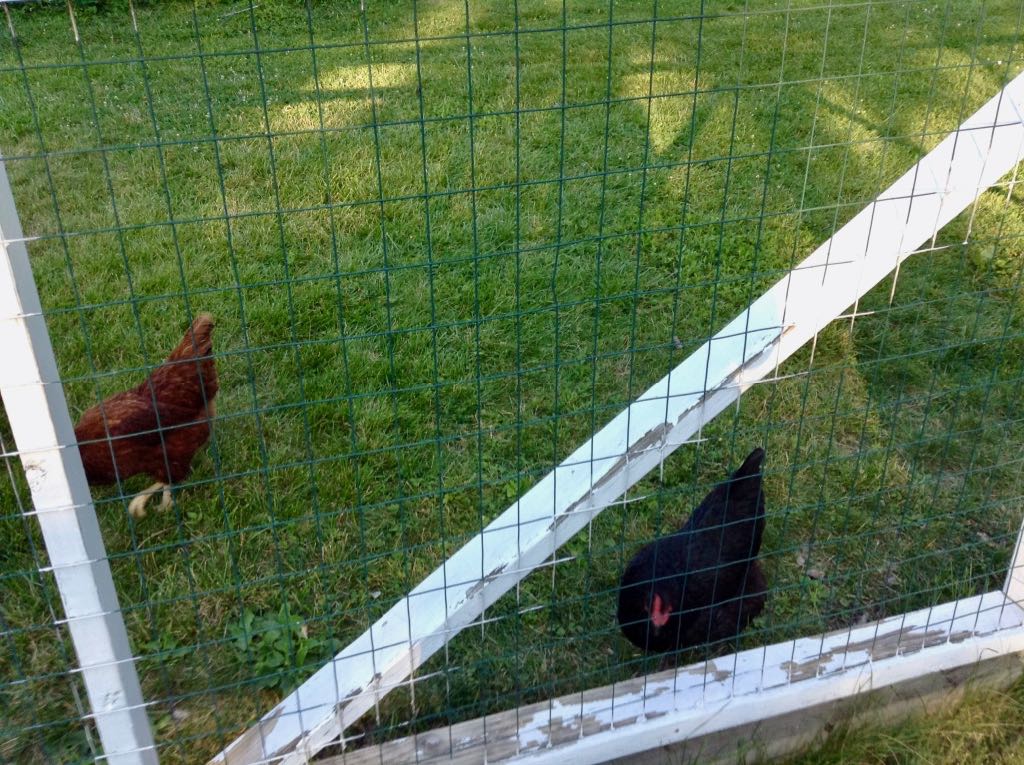 The chickens come to investigate what I'm all about. 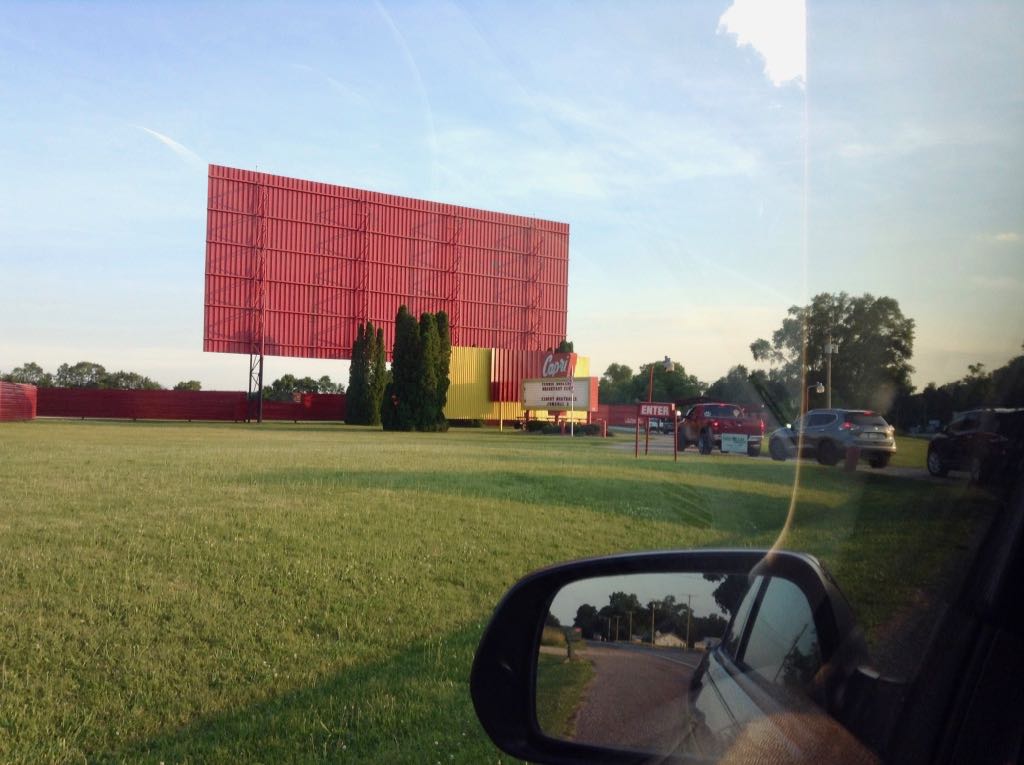 And then, for our anniversary, we went and did a real thing: going to the Capri drive-in down at Coldwater. Here's one of the drive-in screens and the entrance. 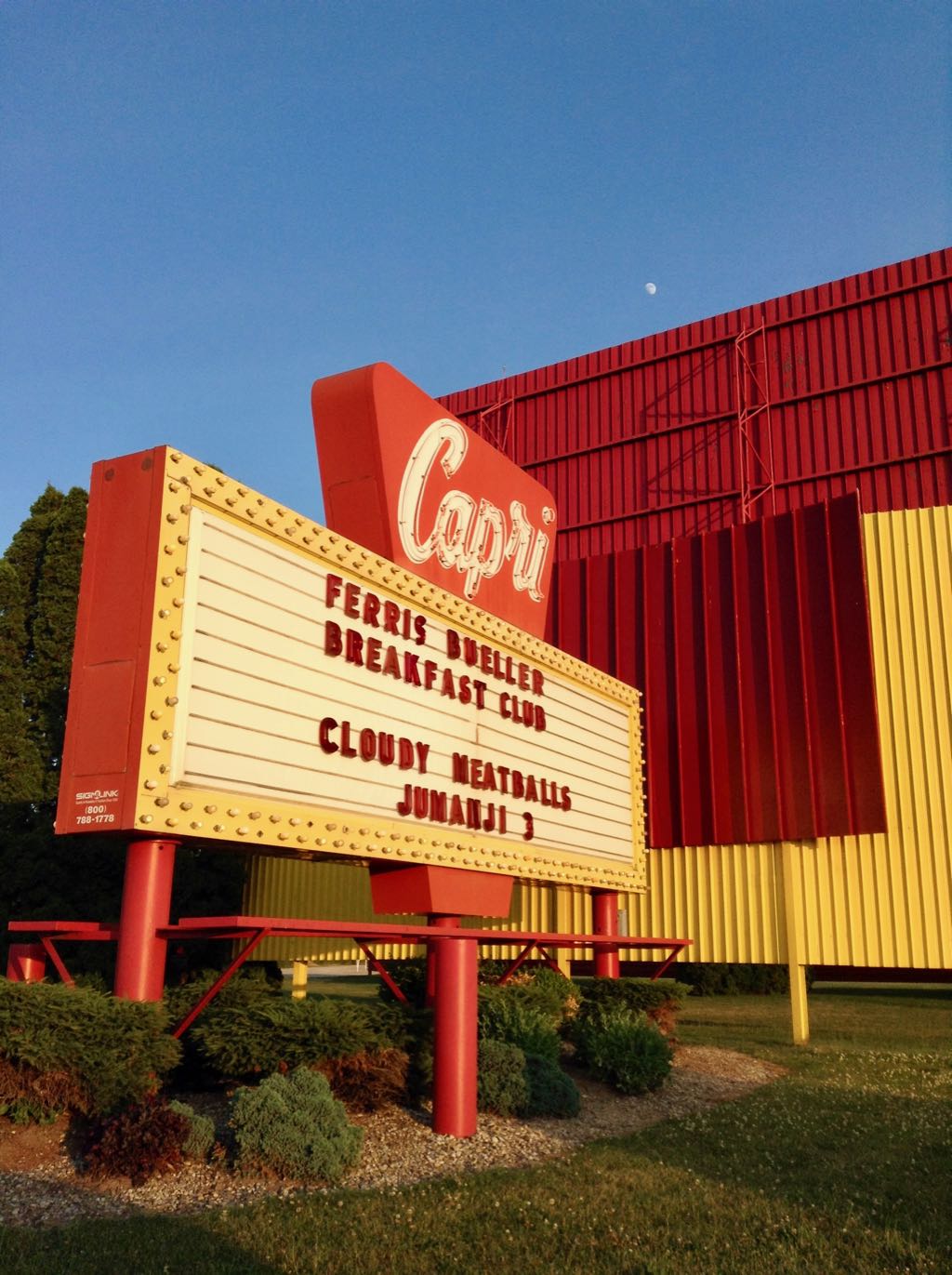 Charming entrance sign with the Moon rising above one of the screens. 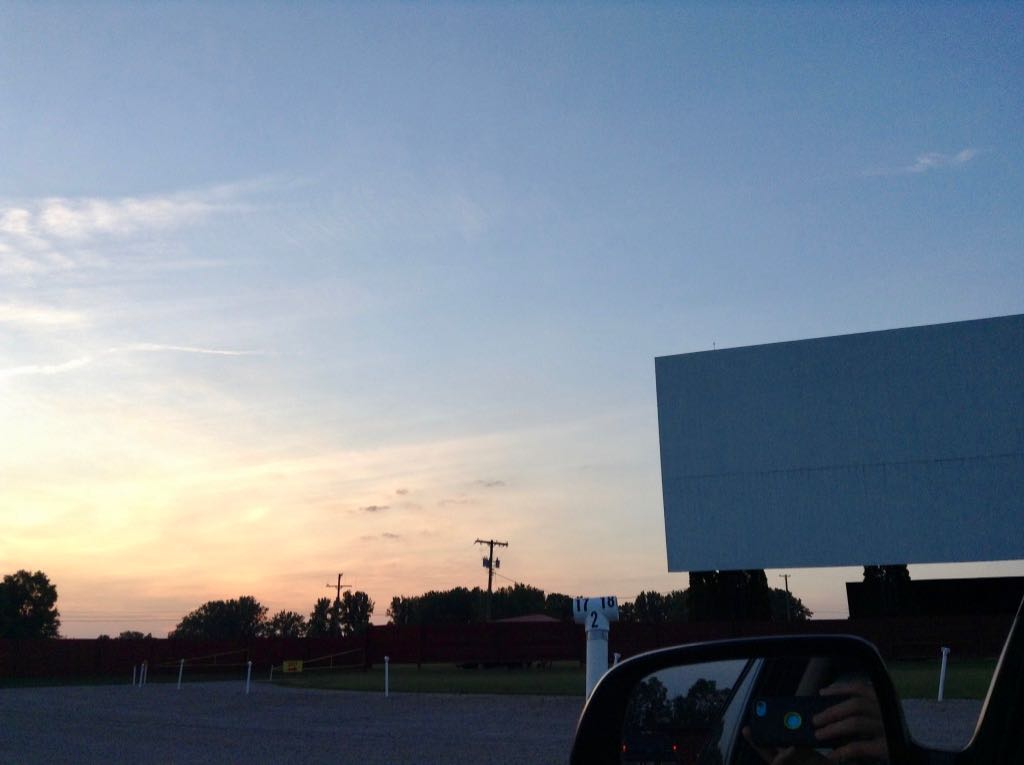 Waiting for Ferris Bueller to start, which will happen as the sun sets. 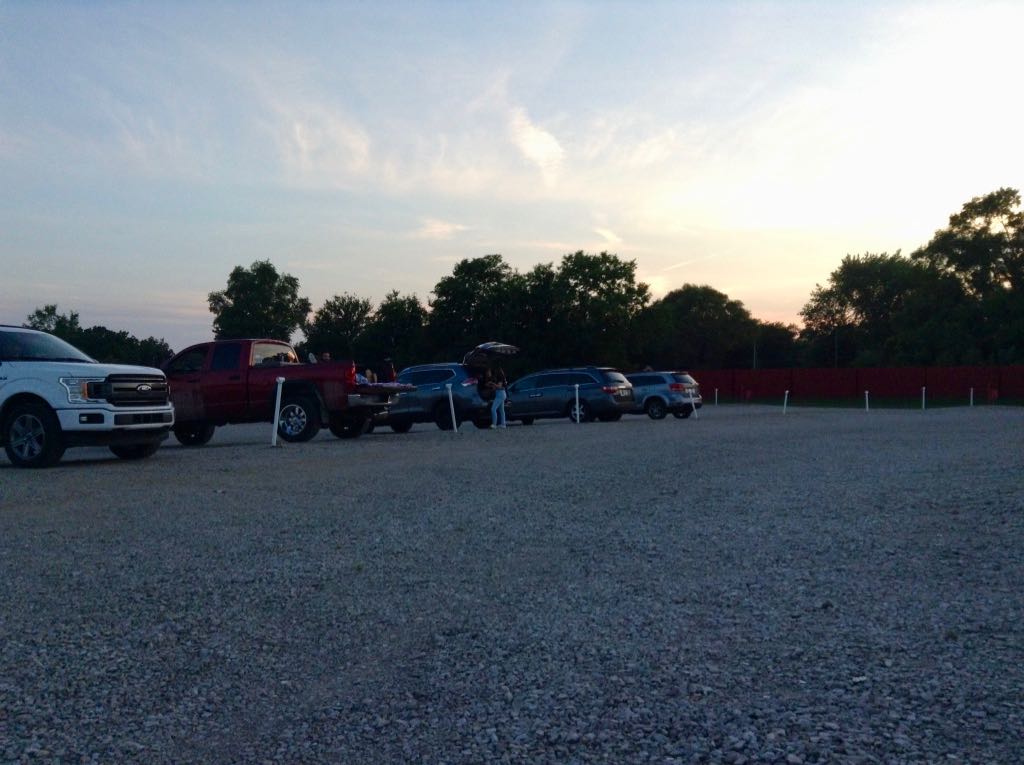 Cars gathering for the show. Only one per post, rather than the two that normal conditions would allow.

Trivia: India had a wheat harvest so abundant in 1968 that some areas had to close schools to use as temporary grain storage. Source: An Edible History of Humanity, Tom Standage.