I owe concerned friends an update on

bunny_hugger's job. In early February we got the news that her university was downsizing, as part of the process wherein it's run more like a business, because somehow we haven't figured out yet that businesses are almost all run appallingly badly. But she and all the non-tenure-track instructors were being laid off, and given the realities of the academic job market, would never get more than adjunct instructing positions again.

So that was all a horrible torment. And then things got weird, as the department was able to put six classes to be taught by ``staff'' on the schedule. This would be enough for one and a half full-time instructors, or three half-time instructors, of the four who were being laid off. One of the four, who's had enough of this for years now, left to take a job with the State of Michigan, although he won't be happy there either. But the rest?

And then came the reprieve. The department was able to keep on two of the four laid-off philosophy instructors, and

bunny_hugger is one of them. The department chair had called to deliver the good news, he hoped to have an upbeat moment after a dismal day of telling people they weren't needed. It didn't go quite as expected as

bunny_hugger asked, reasonably, why her? And why not give everyone half-time positions? The answer to the latter is that they don't think keeping people around bleeding at half-time is fair to them. They should take the mortal wound and move on. It's not really satisfying.

This is just a reprieve, though, and not salvation. It gets

bunny_hugger one year of continued job existence, at least. And that, weirdly, teaching three courses in-person; the fourth is going to be an online course of the kind she'd usually pick up as extra work. It's just being counted against her regular salary. This makes her more expensive an employee than she'd be if she were cut down to three-quarter time and got the online course and at this point we realize there's something going on besides ``trying to save money''. It's likely related to Business thinking.

In the meanwhile, though? ... We continue roughly as we had been, me puttering around doing whatever I do for my company's new owners.

bunny_hugger teaching mostly to students who don't see why they should have to take a philosophy class just because they're attending a university. But it's battered, too. The department

bunny_hugger knew was incinerated, and we only have fair confidence she's going to live another year. It was always lurking that the school could dump her without even a ``thanks'', and now they've tried.

Also, and don't consider this a complaint particularly given how bad the alternative was, but ... her schedule for next term has her going to campus four days a week, to teach three classes. That's quite a bit of driving, especially for the day she has only the one course. Going to get a lot of podcasts listened to.

In my photo roll, now? Going to close out March here. I told you, I just fell out of taking pictures at all. It's a bit ridiculous. 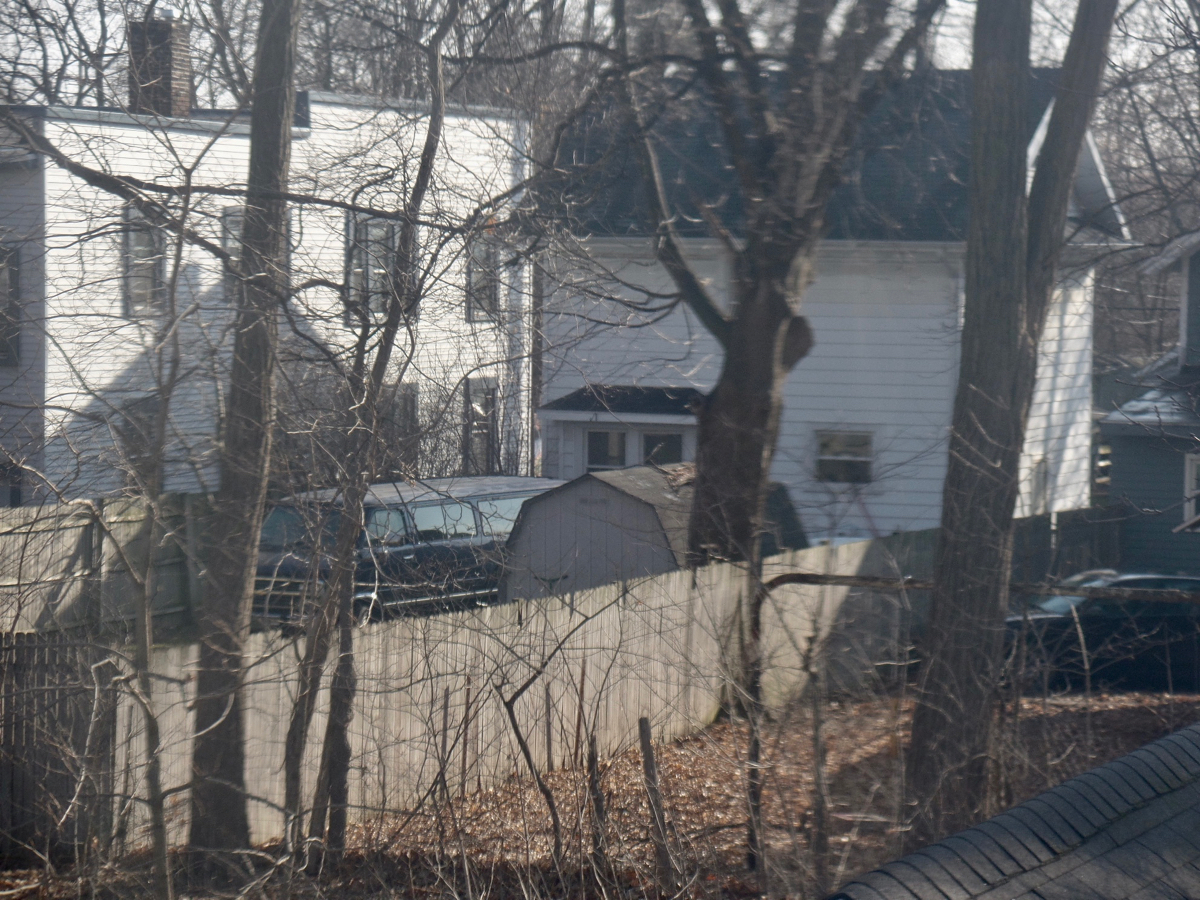 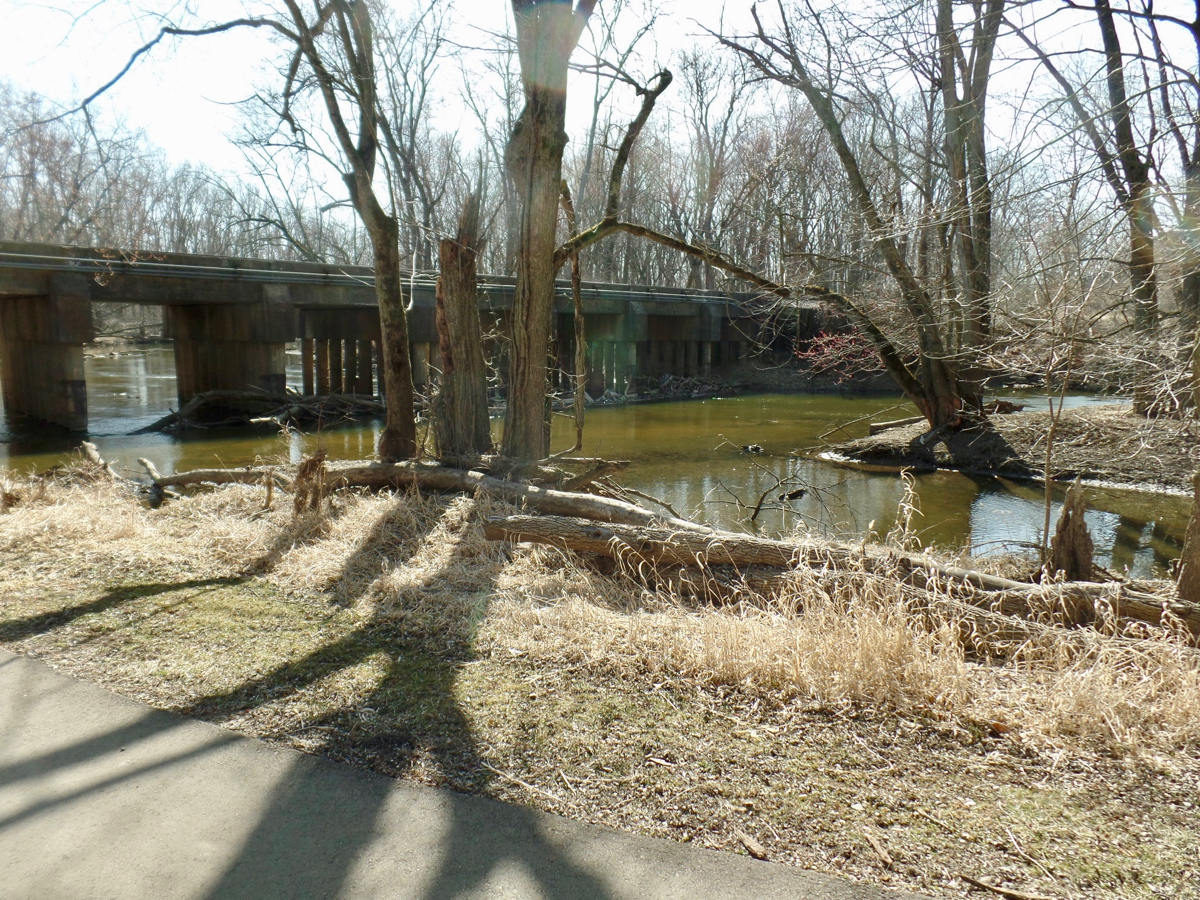 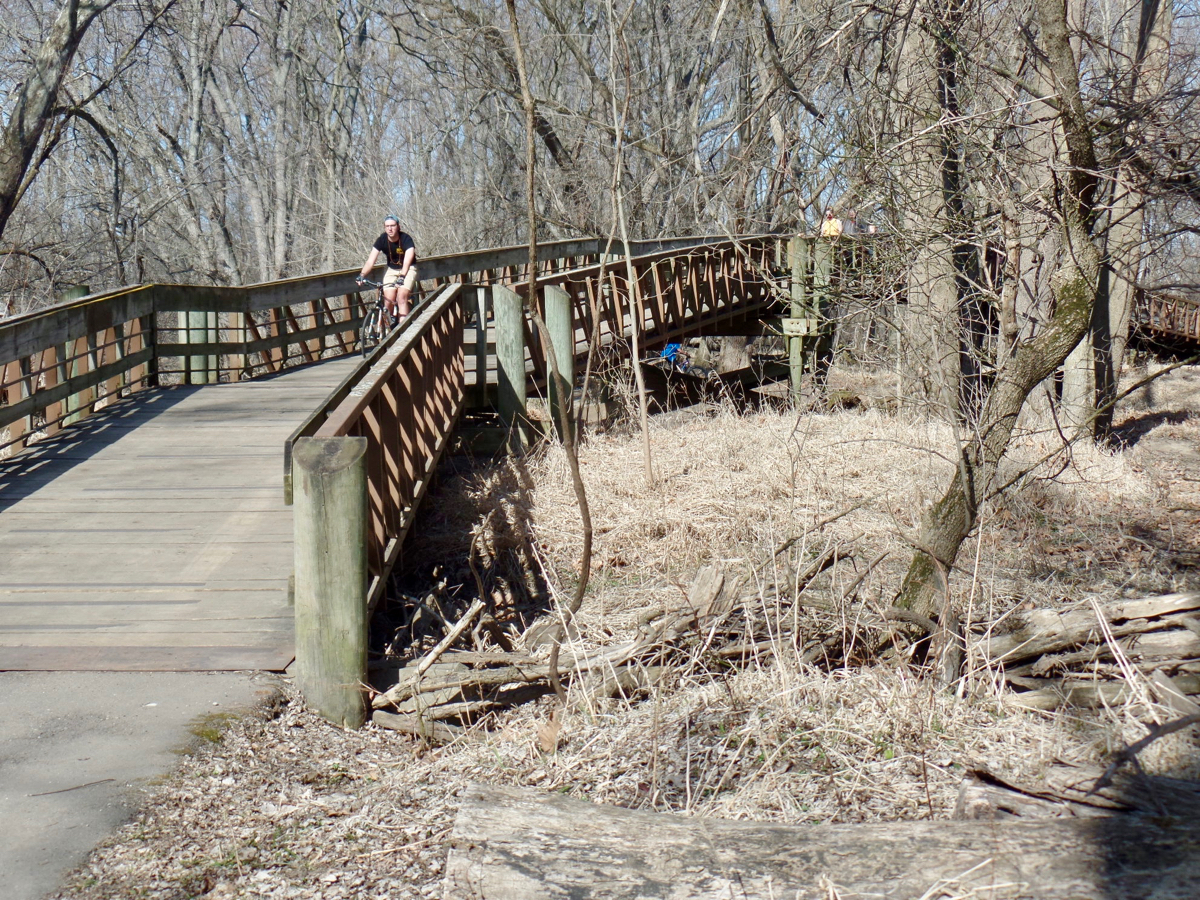 One of the bridges along the River Trail. This particular spot is ... not inaccessible, but because of the bridge reconstruction going on it's now a lot farther to get to. 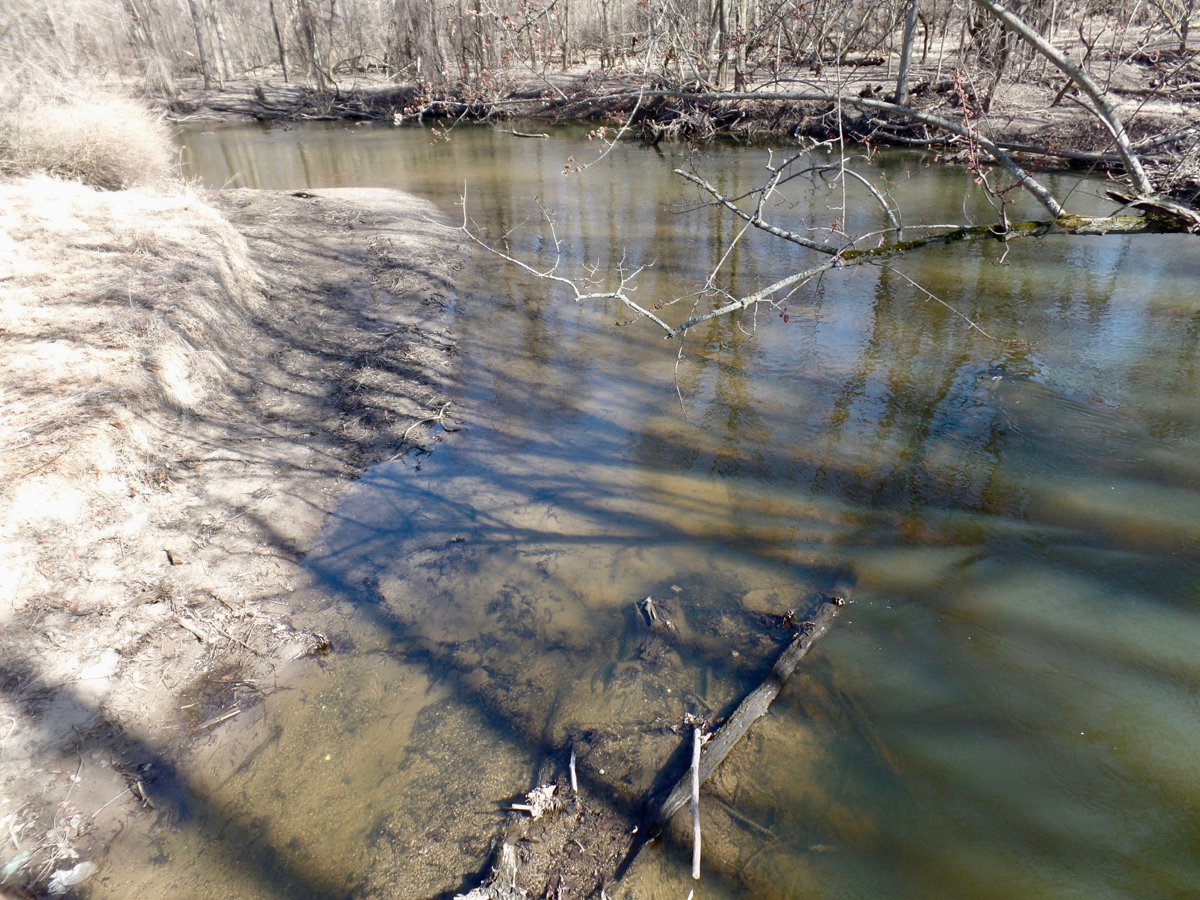 The Red Cedar River in its not-quite-spring livery. 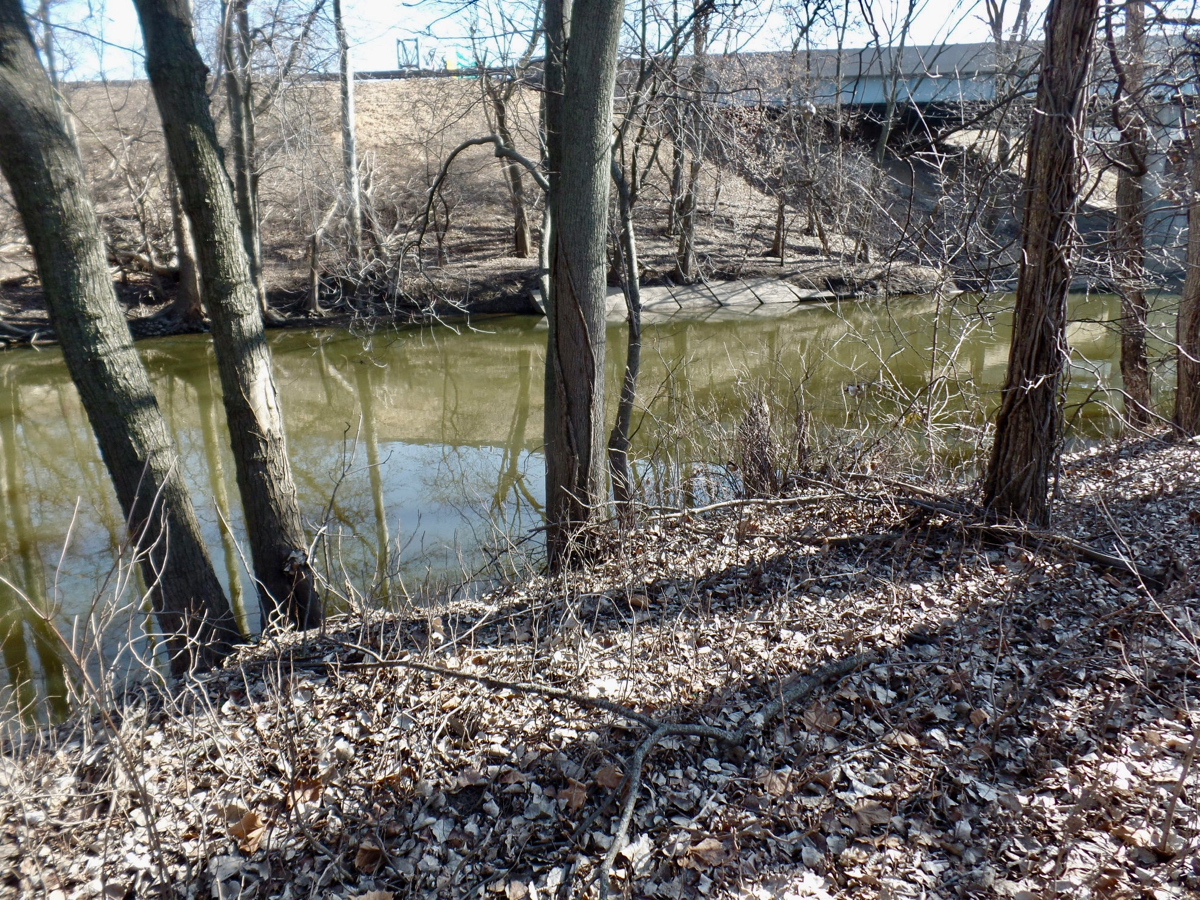 More of the river after a light winter has passed but the spring hasn't really set in. 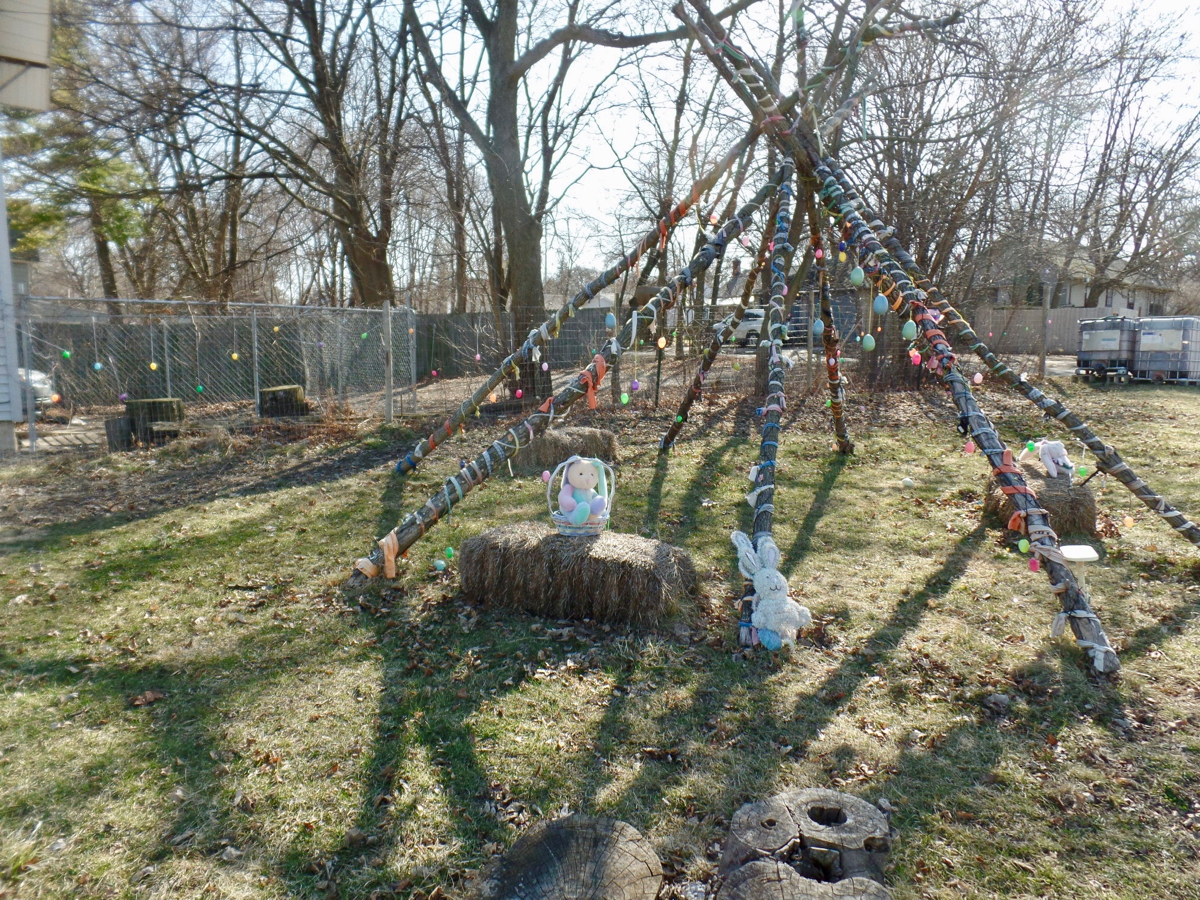 This house over on Kalamazoo set up this pole structure and decorates it for each holiday. 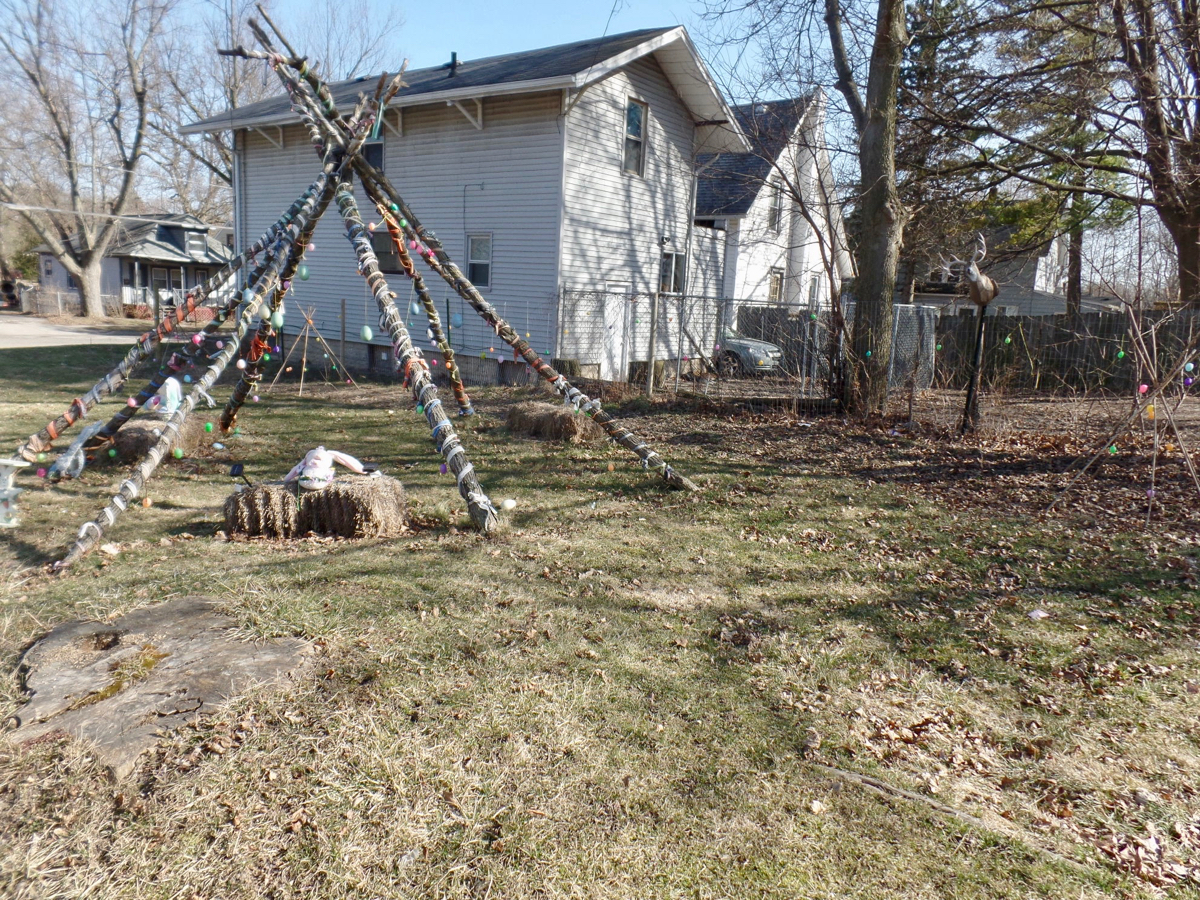 Another view of the holiday poles. Also (on the right) what looks like a reindeer left over from Christmas. 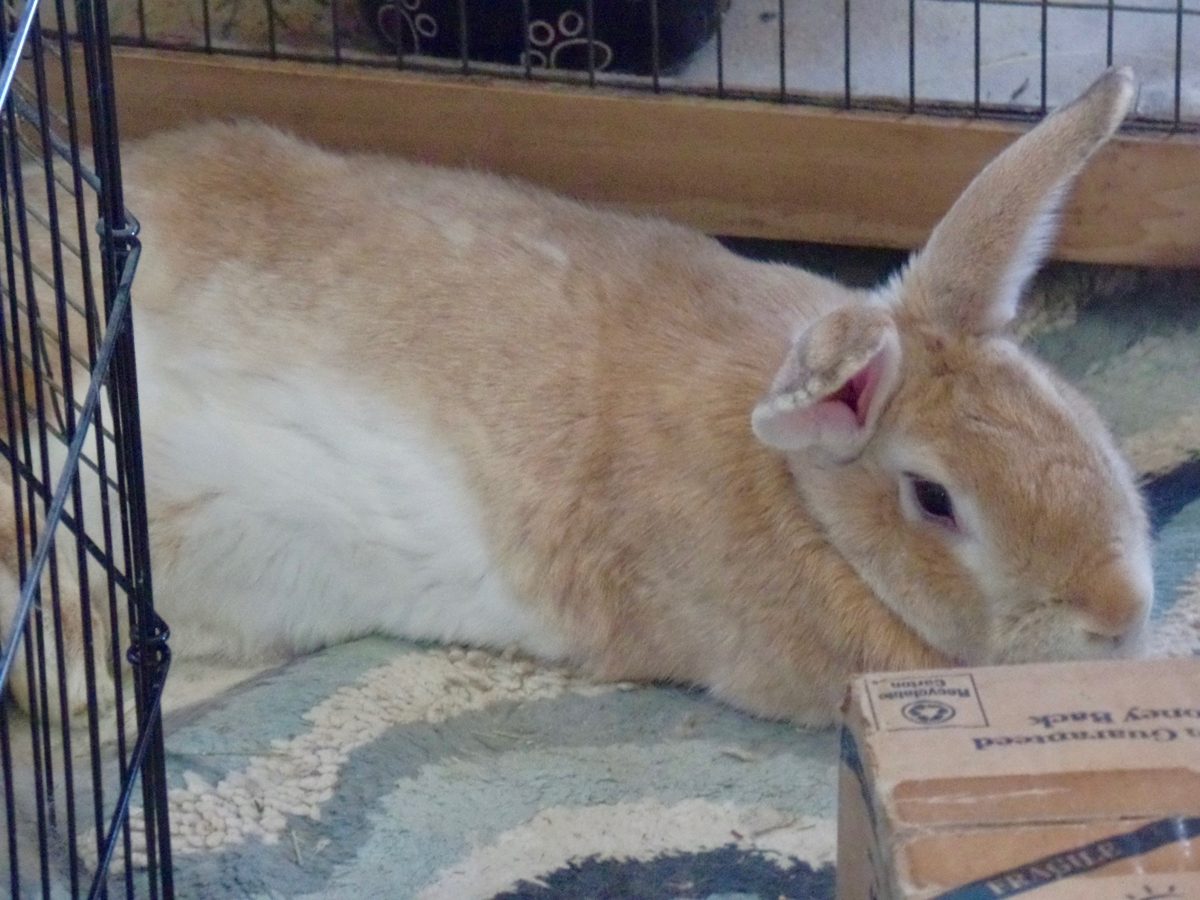 Sunshine considering whether my attention is worth her getting up for. It's not. 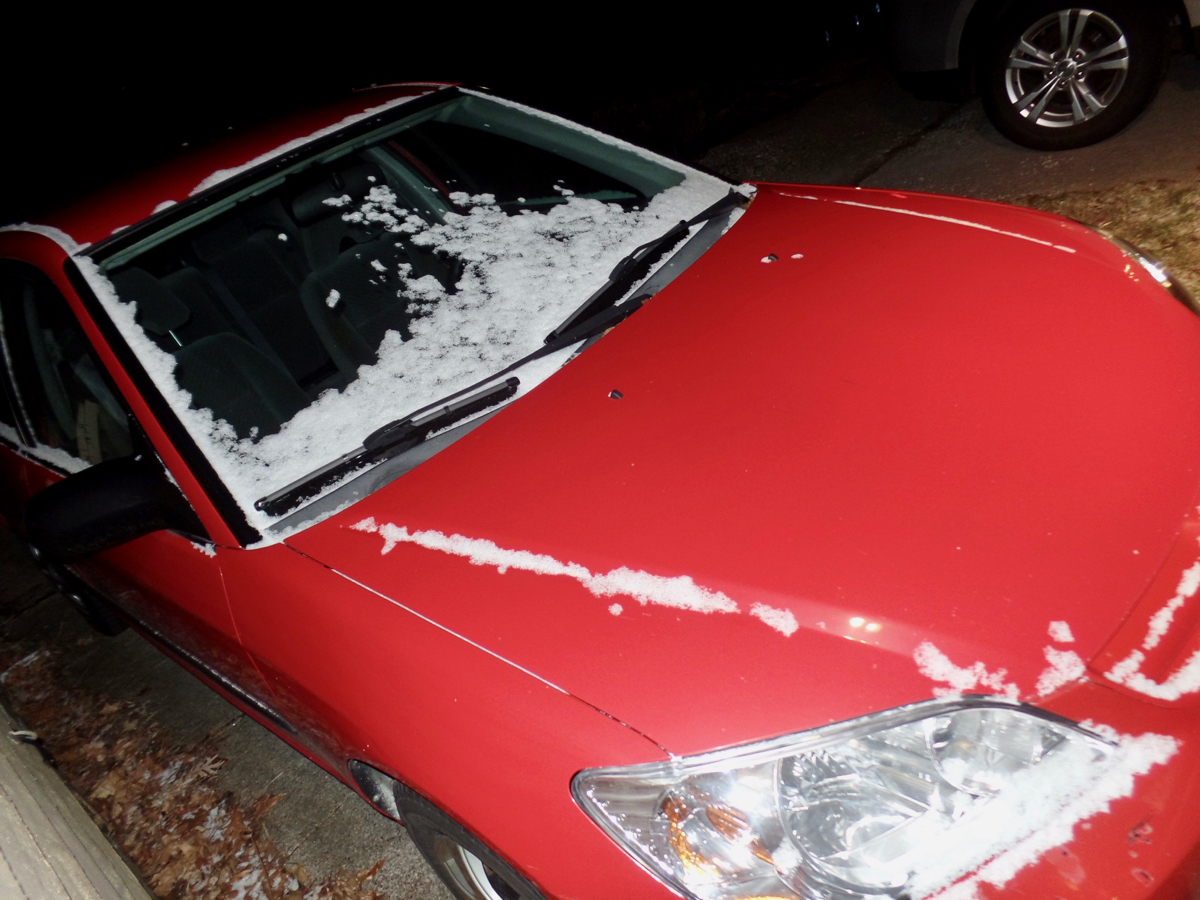 Snow? The heck? It's the last night of March, there was almost no winter, and we get snow? What kind of April Fool's prank is this?

Trivia: In 1444 the Council of Barcelona ruled that those carrying messages of state could only delay or alter their itinerary by up to twenty-four hours in exchange for personal service (such as diverting to deliver letters for a private citizen) if it would be prejudicial to the business affairs of the town as a whole. Source: Gold and Spices: The Rise of Commerce in the Middle Ages, Jean Favier.

Currently Reading: Lost Popeye Volume 3: The Rainbird, Tom Sims, Doc Winner, Bela Zaboly. Editor Stephanie Noell. Another edition of this fanzine with comic strips from 1939-40. And this is a crackling story with a bunch of good lines, such as Popeye talking about how he loves mean butlers, although in a development unforeseeable unless you've read any other Thimble Theatre story it kind of falls apart at the end and they forget to resolve the inciting incident.