Possibly maybe we are going to survive. After the weekend's Covid cases were reported Ingham County's seven-day average infection rate jumped only to 4.5 per 100,000 per day, with an infection rate of 0.63. (And a one-day rate of 0.53.) I'd like it lower still, but if the rate holds even at this level it's probably survivable. Washtenaw County, which holds Ann Arbor and the student who brought the British variant in to ravage the state, got down to 2.7 per 100,000 per day.

I don't know when we'll feel safe going to an amusement park. Or to a pinball event. If the trends continue as they have, though, it may be soon. It would be so nice to have our anniversary somewhere with a roller coaster, or a pinball machine, or both.

Let's see some more noteworthy stuff on the Eastside of Lansing (which is not East Lansing). 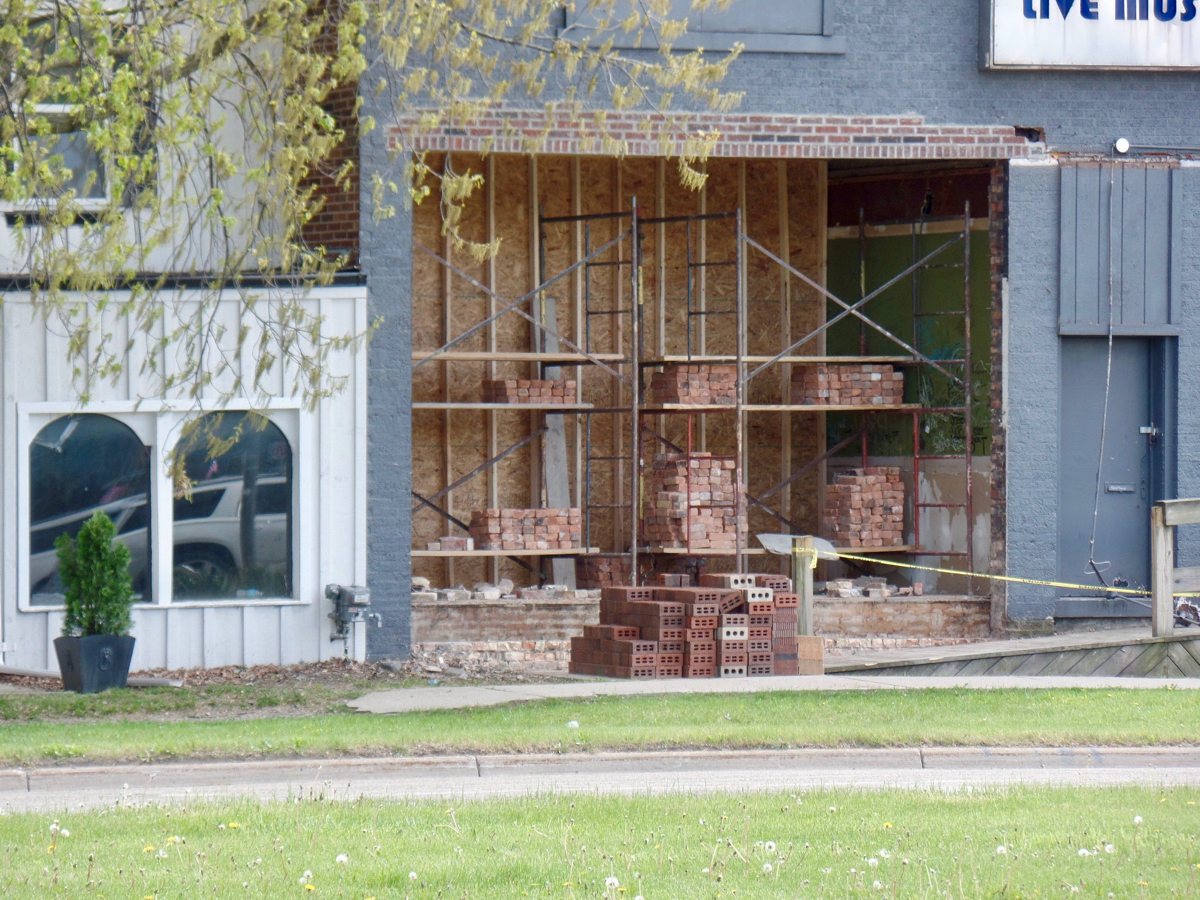 Slightly closer view of the renovations being done to this corner of Mac's Bar. 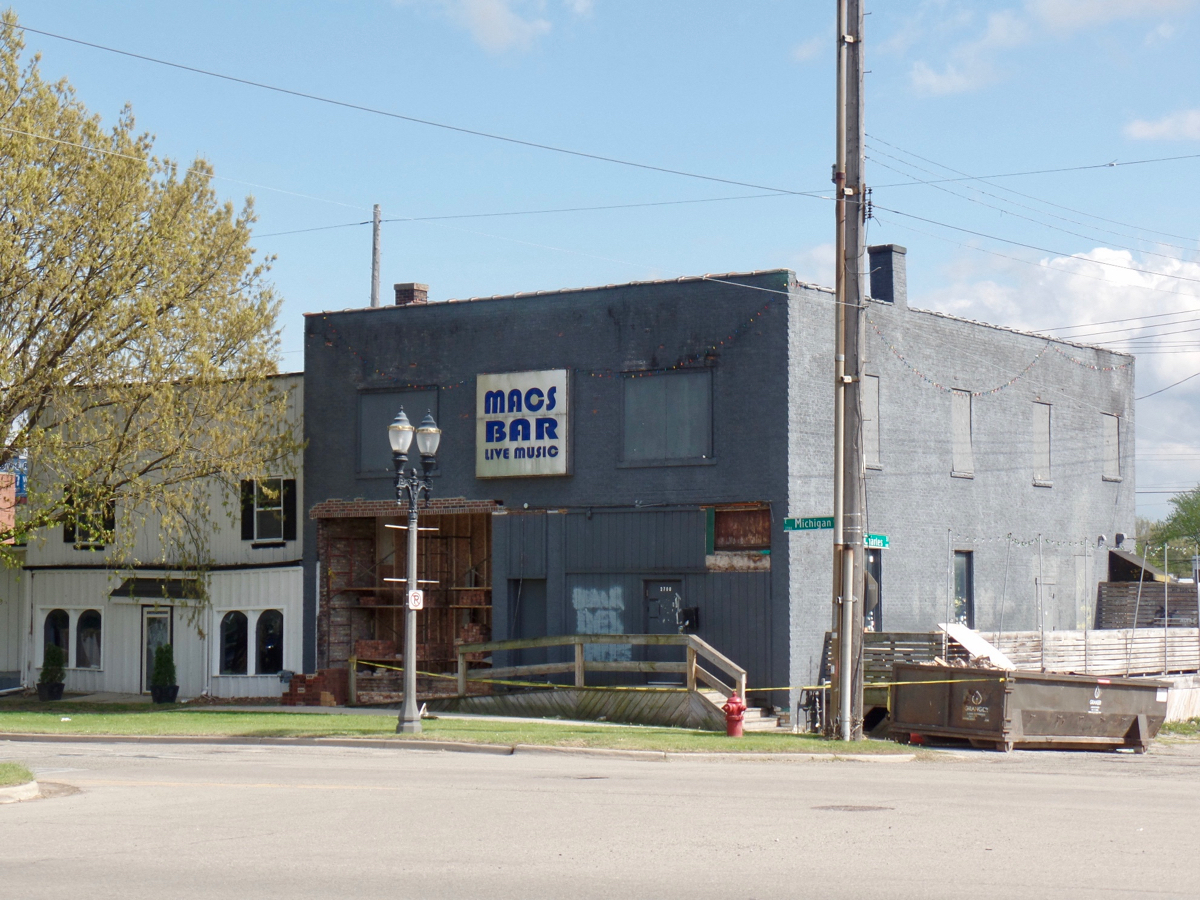 Mac's Bar has been around forever, but since the pandemic the owner decided to reconfigure it, turning what had been a live and lively performance venue with legendarily sketchy bathrooms into ... a sports bar for some reason. Everyone was sad about this, but then staff of the bar pointed out on social media that the owner is a MAGA twerp so he deserves to fail. 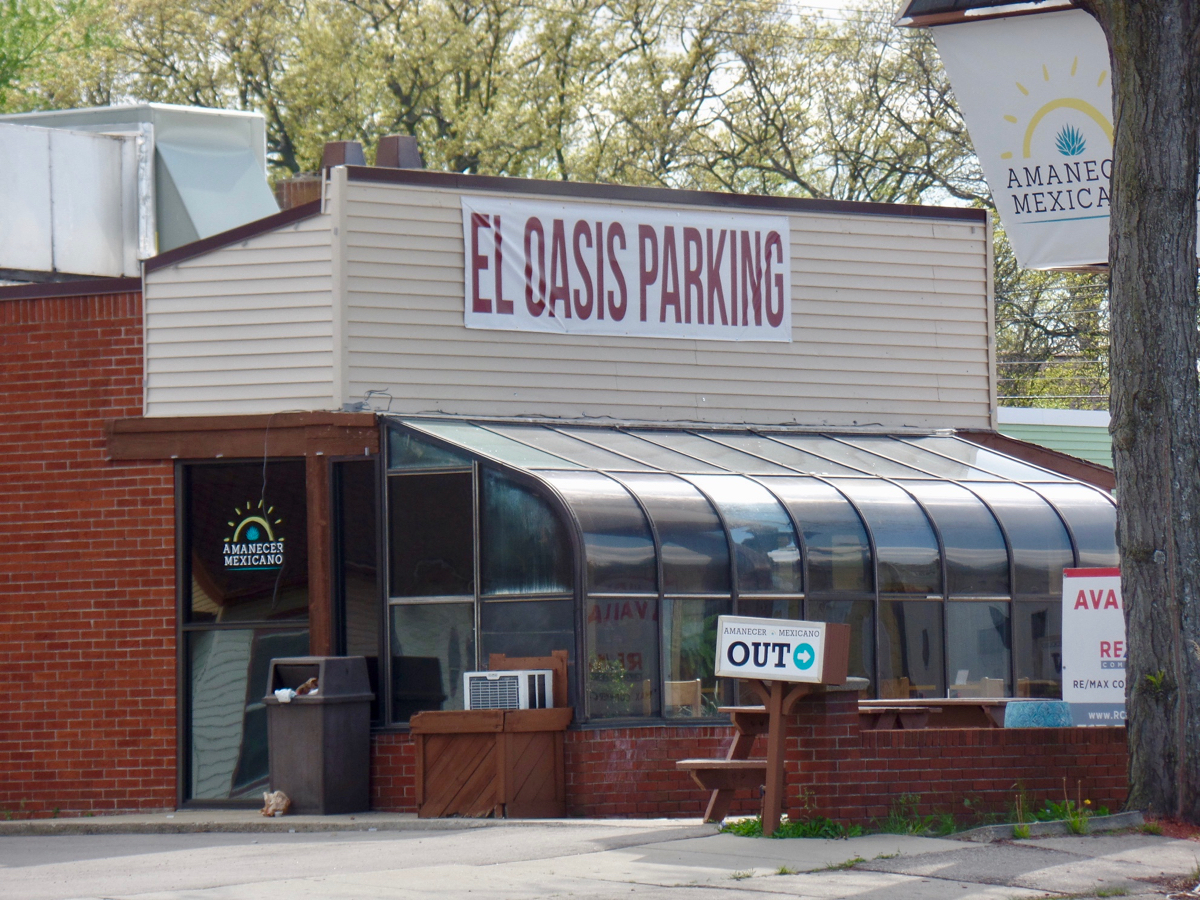 Oh, hey, so how has the former Fish and Chips location --- which was briefly a coney island and then became the Amanencer Mexicano restaurant --- been doing? Let's check in ... oh. (El Oasis is a grease truck that's been at the lot kitty-corner across the avenue forever.) 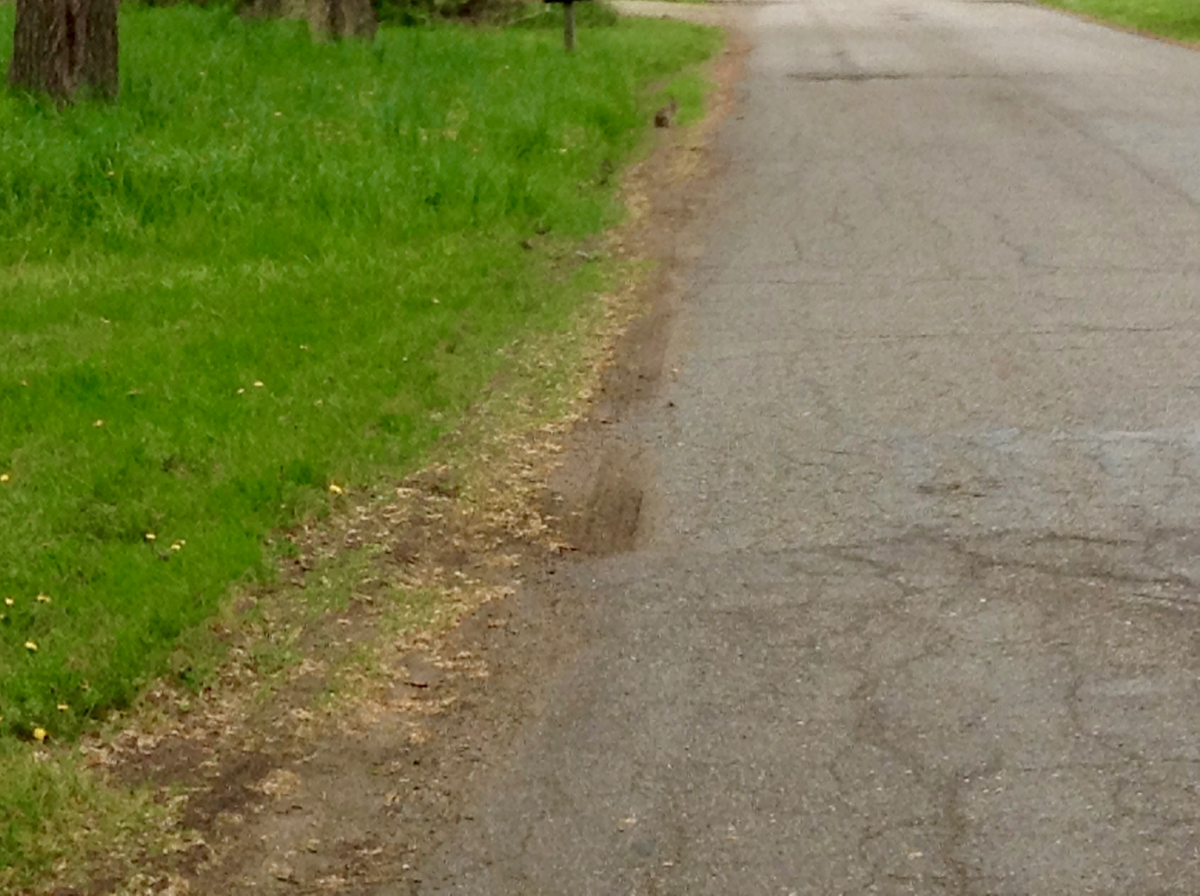 And then here's something discovered while I was walking around the Eastside streets. Do you see it? 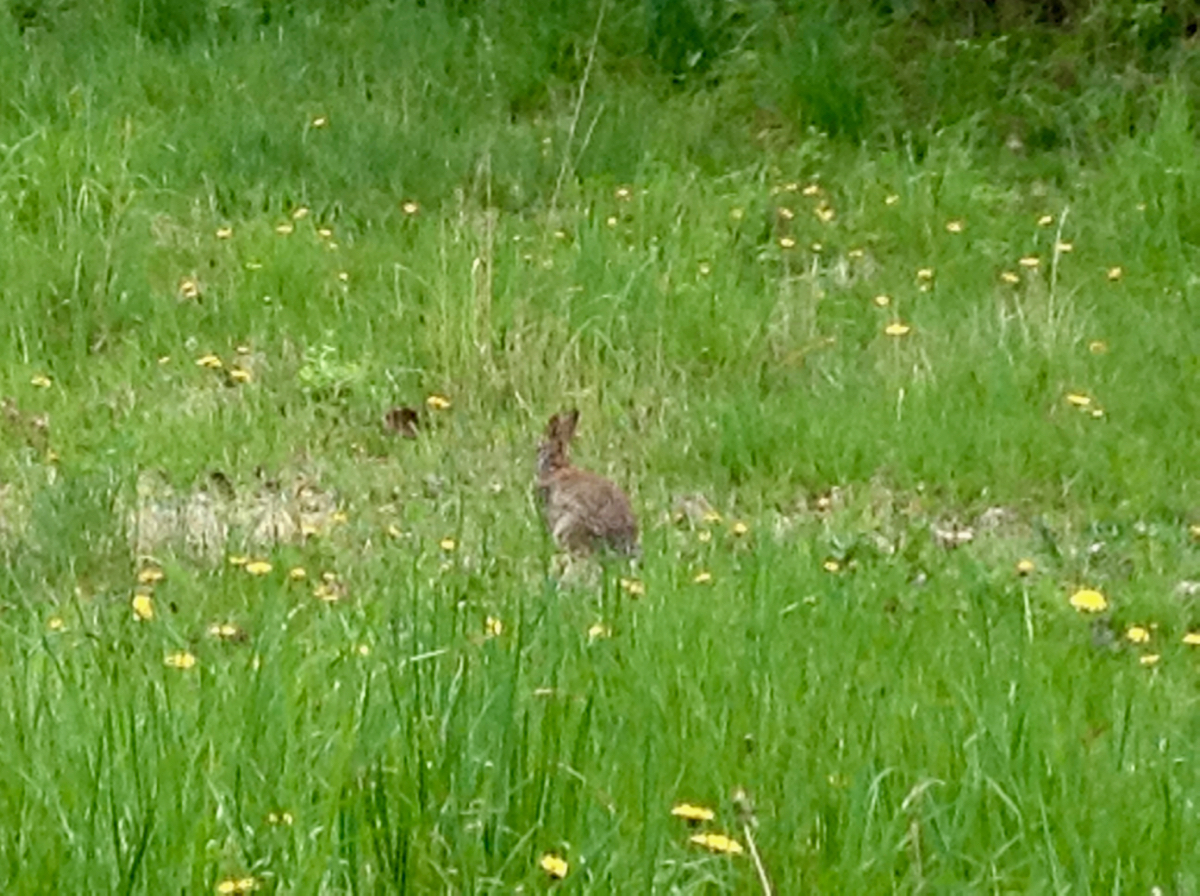 Yup! It's a local cottontail! 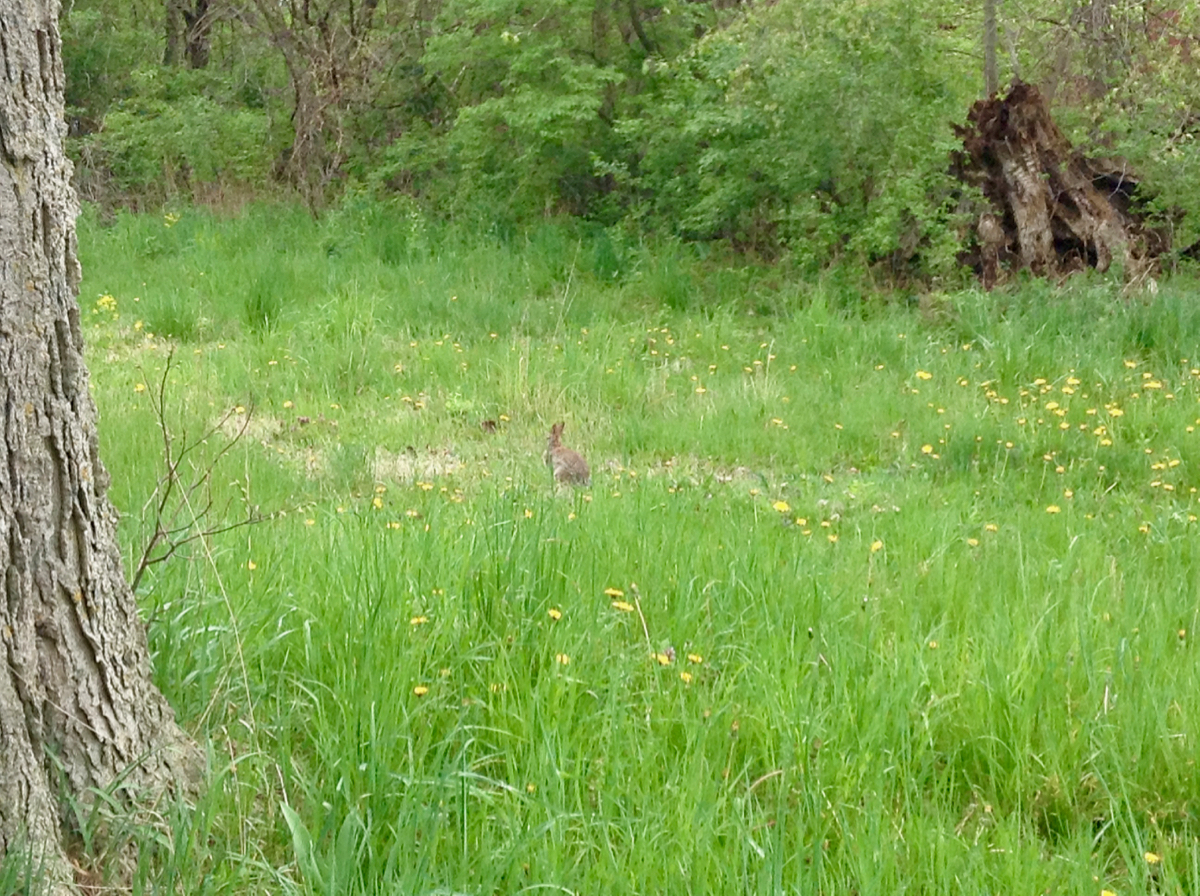 The rabbit leapt into the middle of this empty lot when a car passed by, but seemed basically chill from there. 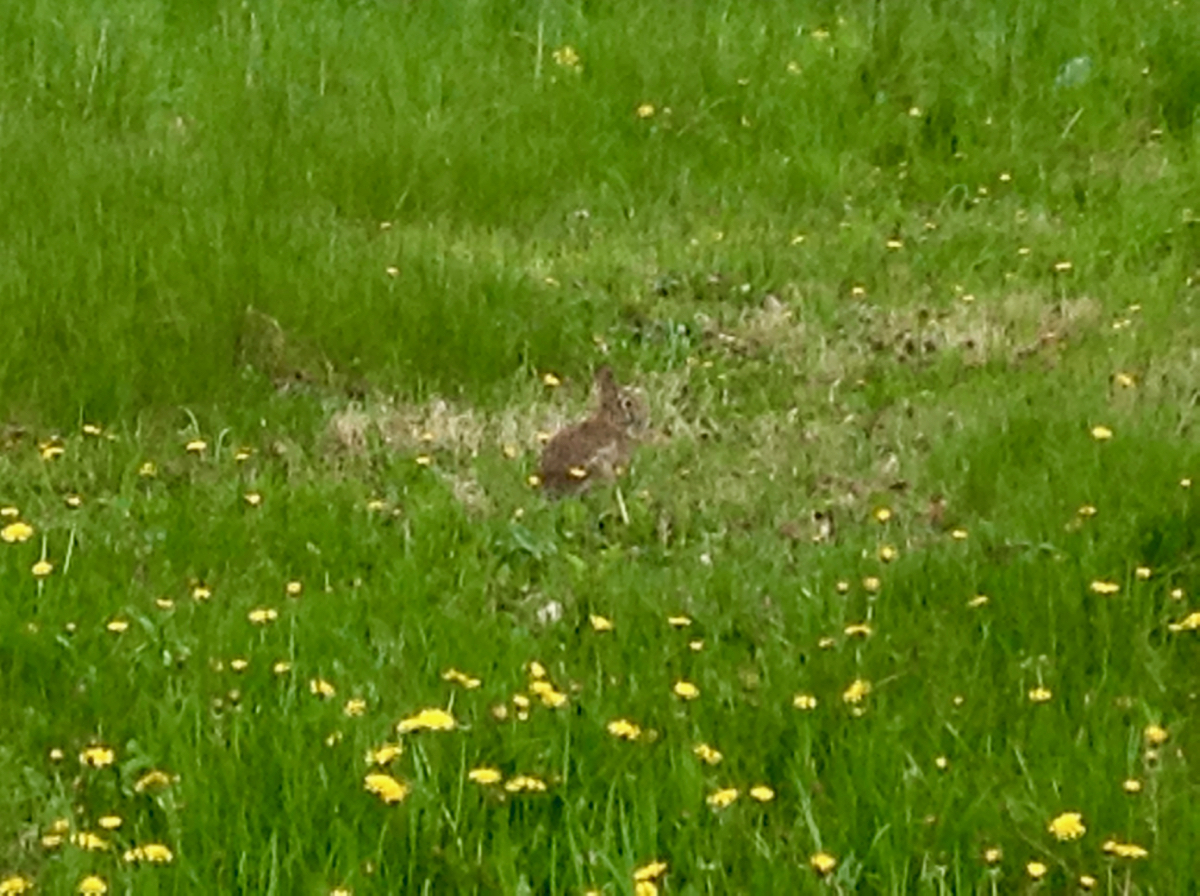 I didn't get too close, depending here instead on the zoom of my iPod Touch, which is why it's not much of a picture. Still, great seeing a rabbit around. 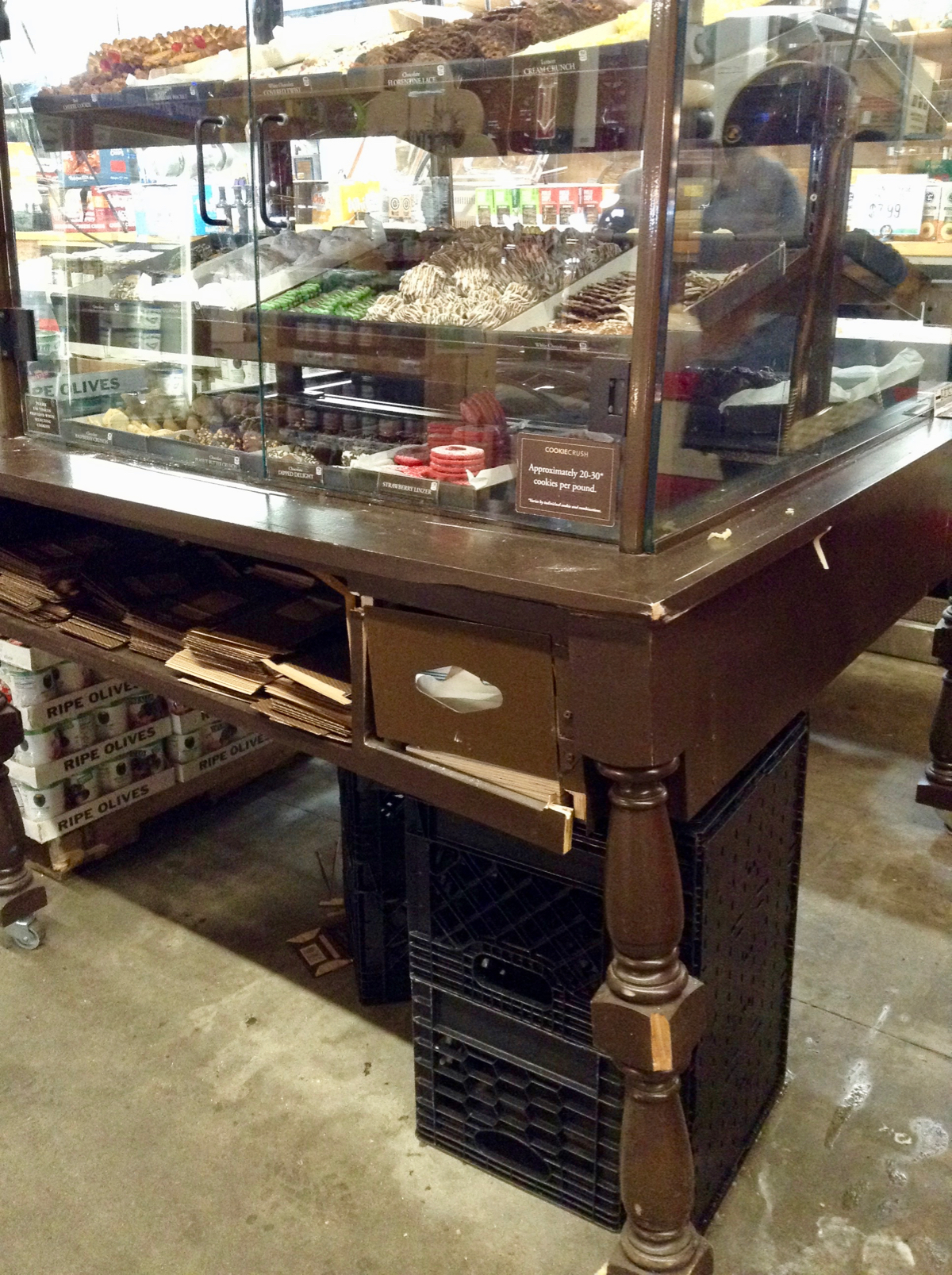 Quick moment at Horrock's: they got an expanded case of gourmet cookies and then ... uh ... why did they only have a broken desk to put it on? There's no answer to this question. The next week they had replaced this hacked-together furniture pile with a boring old table that wasn't broken even the slightest.

Trivia: The first (optical) telegraph line constructed in France, starting in 1793, was a 130-mile, 15-station-long line from Paris to Lille in the north. It began operation in May 1794. Source: The Victorian Internet: The Remarkable Story of the Telegraph and the Nineteenth Century's Online Pioneers, Tom Standage.

PS: How May 2021 Treated My Mathematics Blog, which is, better than I would have guessed. It's a little weird.