You may be wondering why we haven't put the goldfish out in the pond yet. I imagine the goldfish are at least. The delay was cleaning out the pond. First, dumping in this stuff that wipes out the algae bloom we get because there's not enough fish in there eating algae, a necessary springtime event. Second, vacuuming the pond so as to get the excess mud and muck and decomposing leaves and all out. This we do by a pond vacuum, a plastic gadget that connects to the garden hose. It shoots water up into a detachable canvas sack and excess mud ends up where we can take it out and dump it into the compost bin.

So. I went and broke our vacuum. Snapped the bit of plastic where the garden hose connects to it, which is a change from a couple years ago when I broke the part that connects the extendable handle to it. It turns out the pieces to replace just that connector are no longer made.

bunny_hugger looked for a replacement vacuum, but the model closest to what we have wasn't available except after great delays. She found a cheaper one, though, and we put the bag on, put it in the pond, swept around some and ... the bag fell off. Which, caught somewhere in the pond with great clouds of dirt stirred up in it, would be impossible to find for days. Fortunately we had the bag from the old vacuum, once we got it off, which involved breaking the drawstring used to hold the bag onto the vacuum. That, I was able to repair, after a lot of time getting angry at the thing. And with the old bag on the new vacuum ... floated off in a couple minutes, lost in the turbid pond.

Some thinking. The point where the bag attached to the old vacuum has this big lip, like, a half-inch ring, and we realized that's why the bag didn't come off. We pull the drawstring tight enough that it can't slip off. The new, cheaper vacuum, has a less-deep lip, which it makes up for with a couple of vertical tabs. We hadn't paid attention to those, but realized we should have. Fitting the bag over the lip and inside those tabs should make it impossible to slip off. And so, Saturday, we tried again, putting the bag inside those tabs. I even shook the vacuum by the bag some, to test whether it came off, and it did not. It came off after about two minutes in the pond.

So. We have a new and hopefully not incompetently-designed bag on order. But we have to wait to put the fish in, or else trust that they'll swim out of the way when the vacuum comes after them. Which may be legitimate; there's a handful of fish in there now and they haven't gone anywhere near us. But the fewer fish, the less chance of vacuuming up a fish.

You know what I'm starting now? June 2021 pictures. Yes. This is the closest I have ever gotten to current. Yes, it's ridiculous. 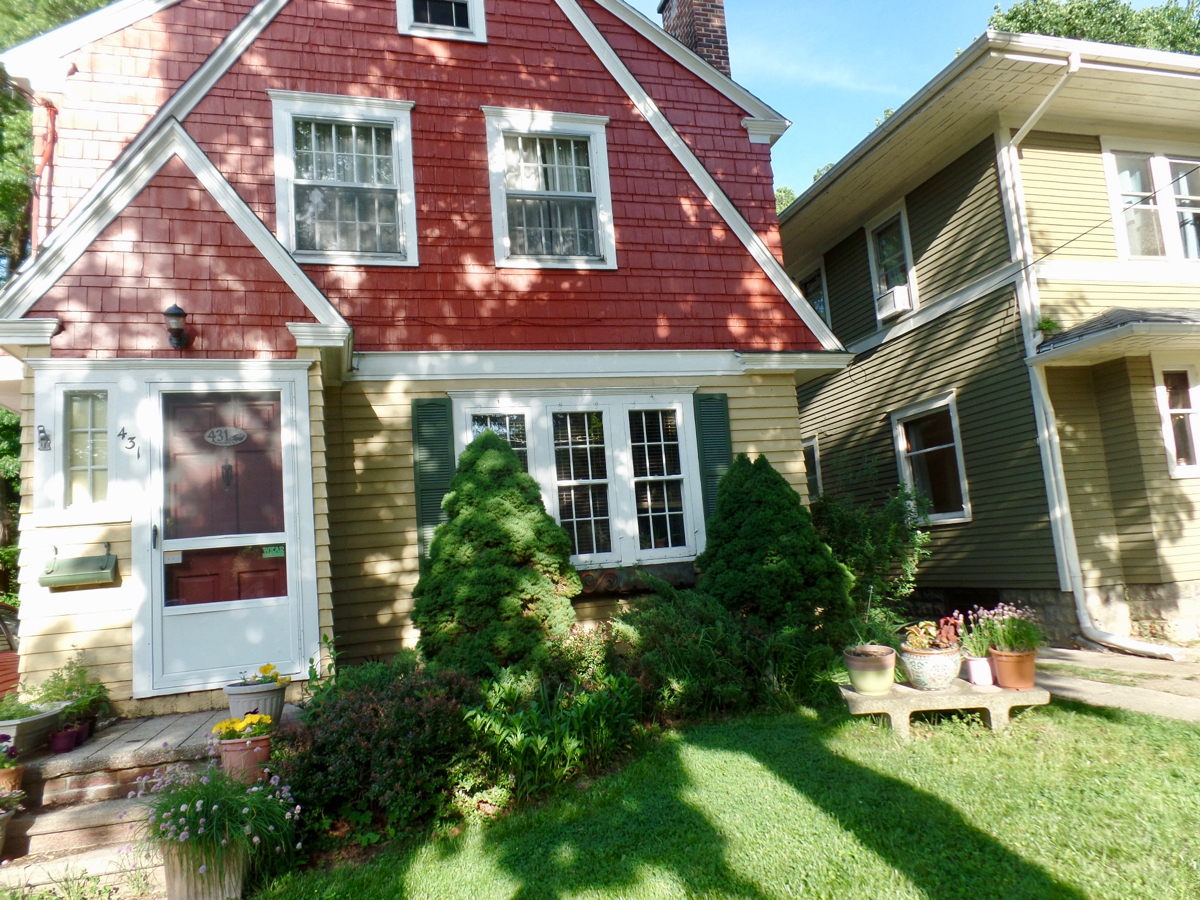 Home! Getting nice and lush in the early summer sun. 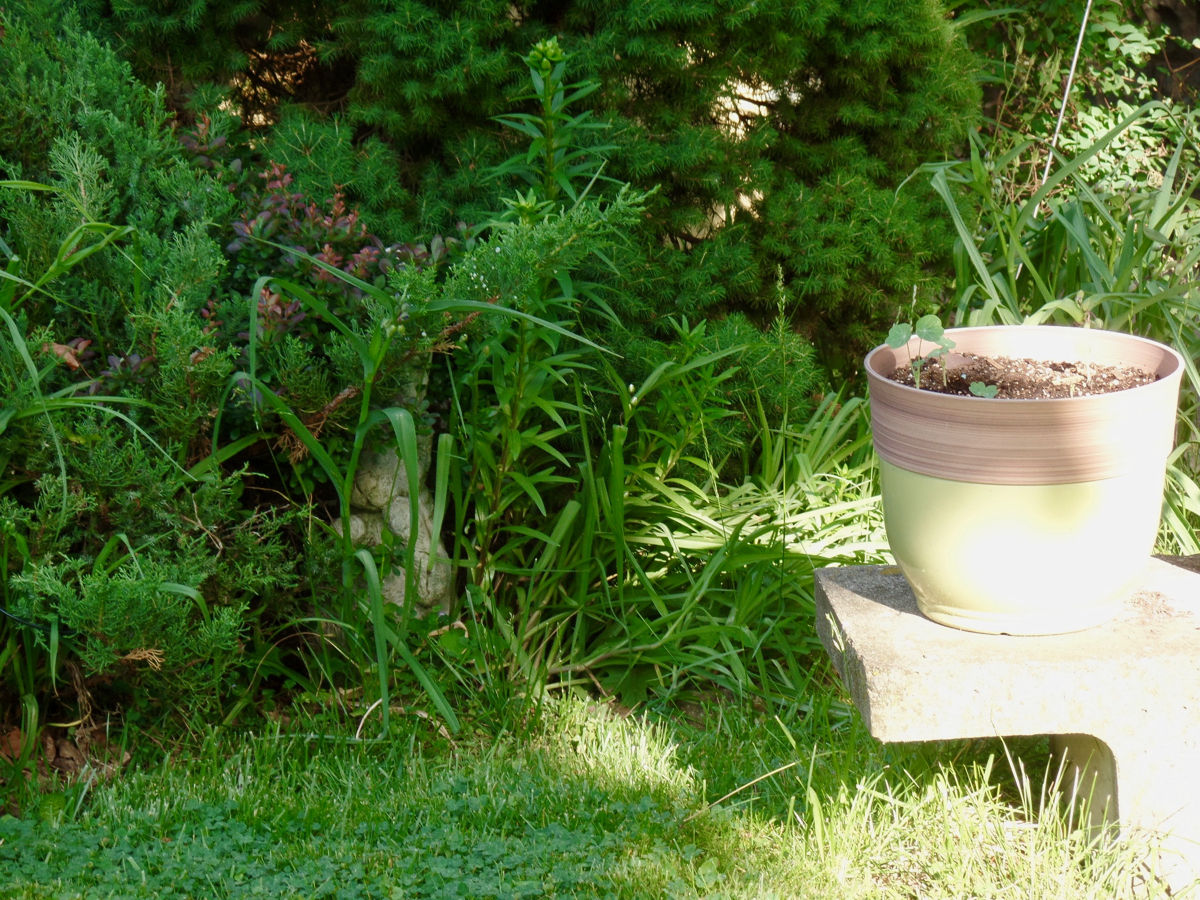 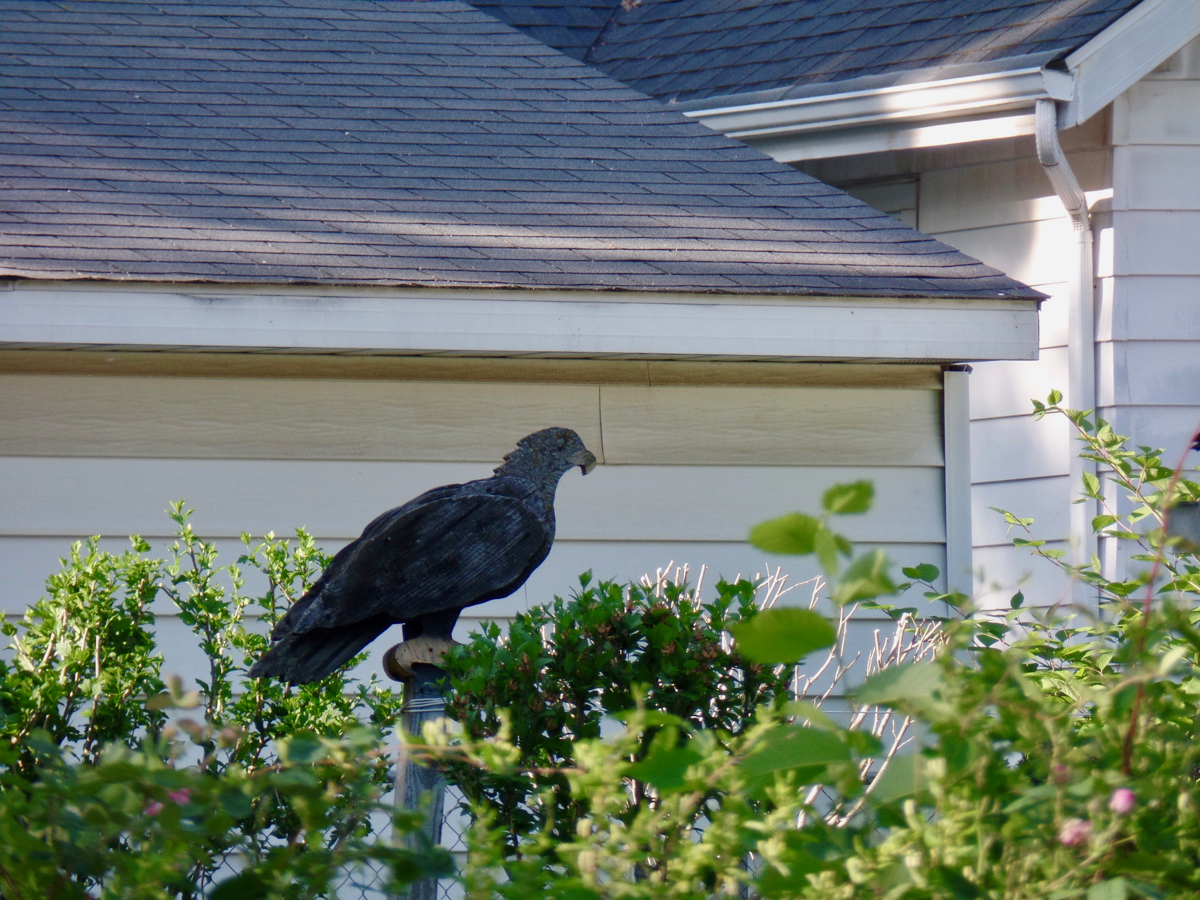 Don't be nervous, squirrels out there ... it's just a statue of an eagle, standing on a backyard post at the end of the next block over. 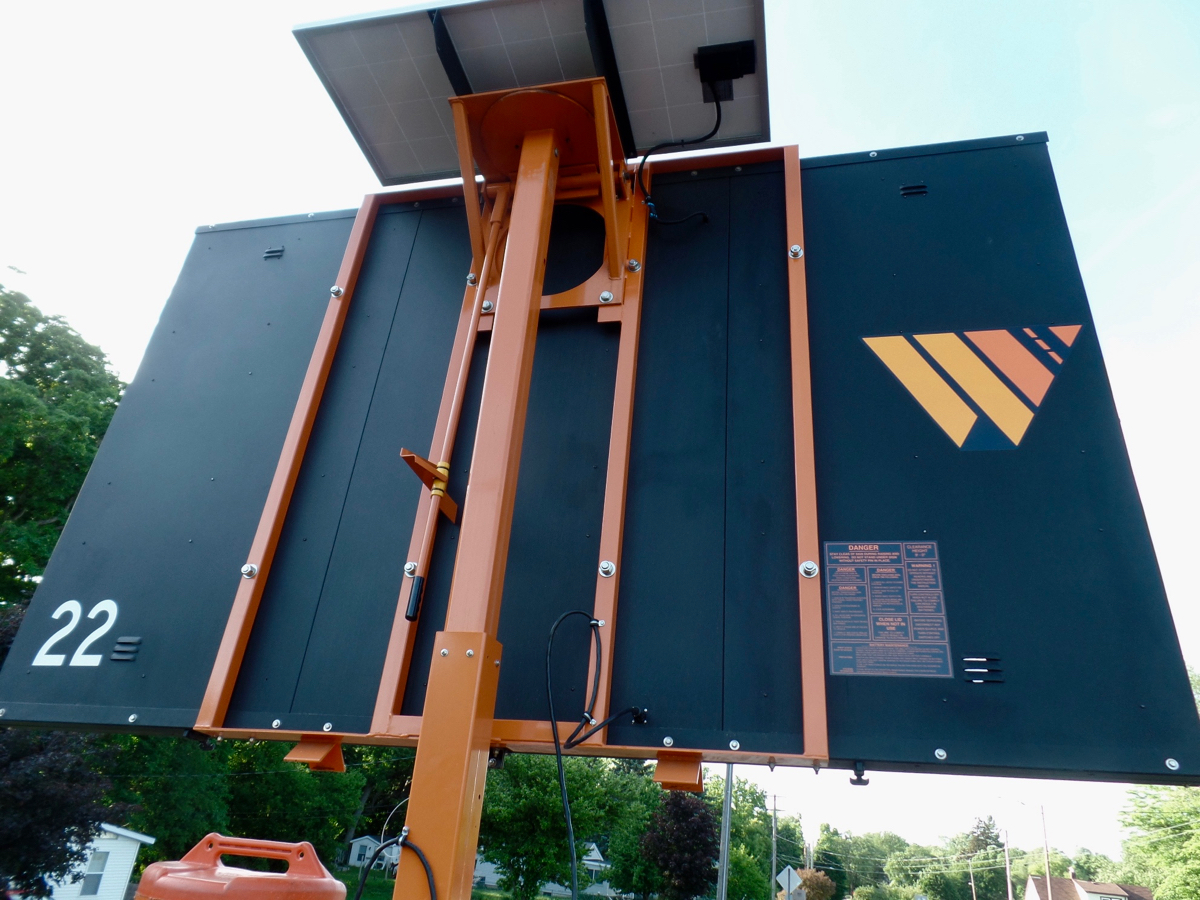 The non-romance side of the highway sign warning that the bridge is out. I was curious because, like, you never see this. Note the 1970s Warner Communications Company tv logo on the right side. 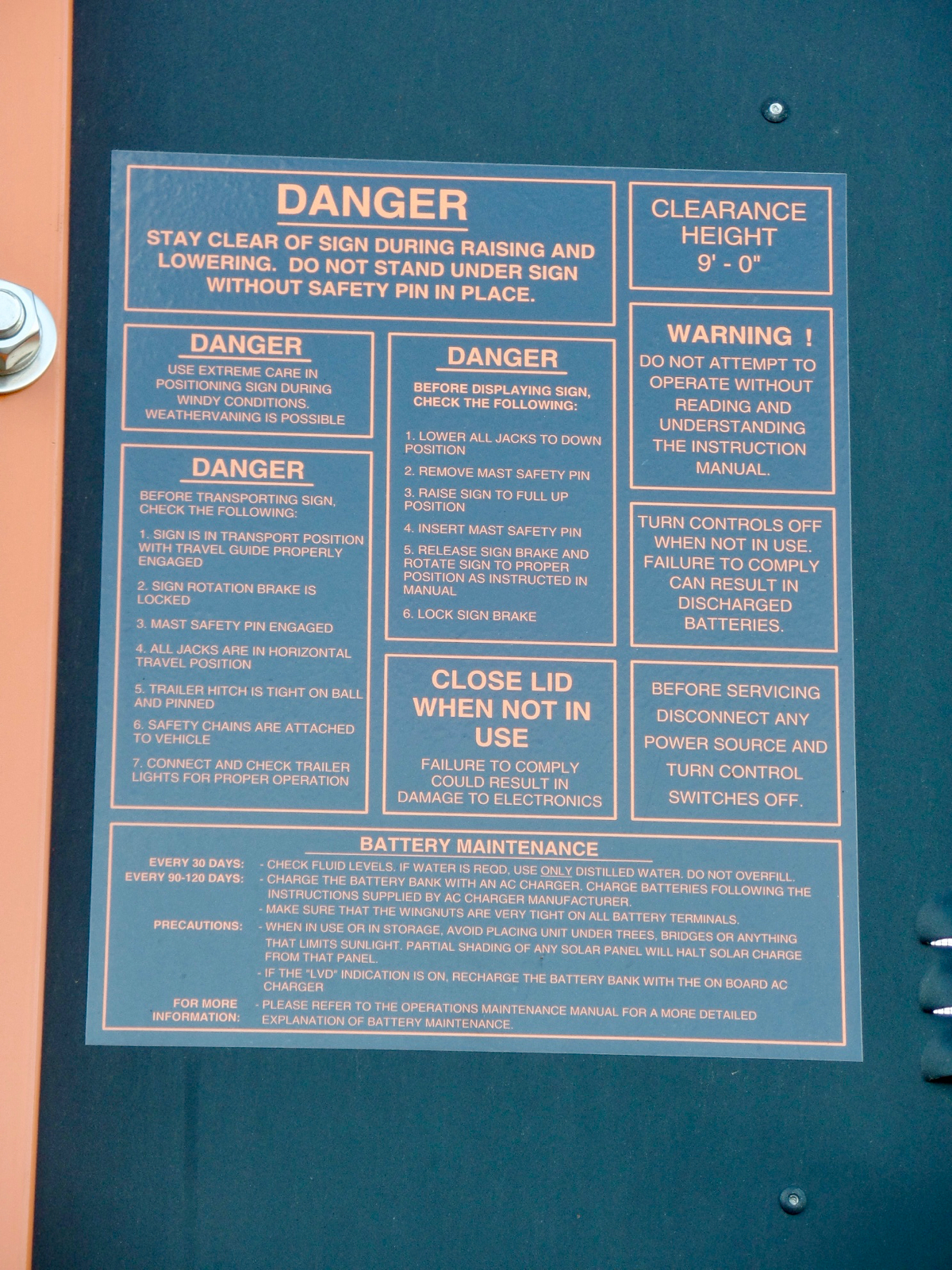 Boy, who knew these highway signs were so dangerous? 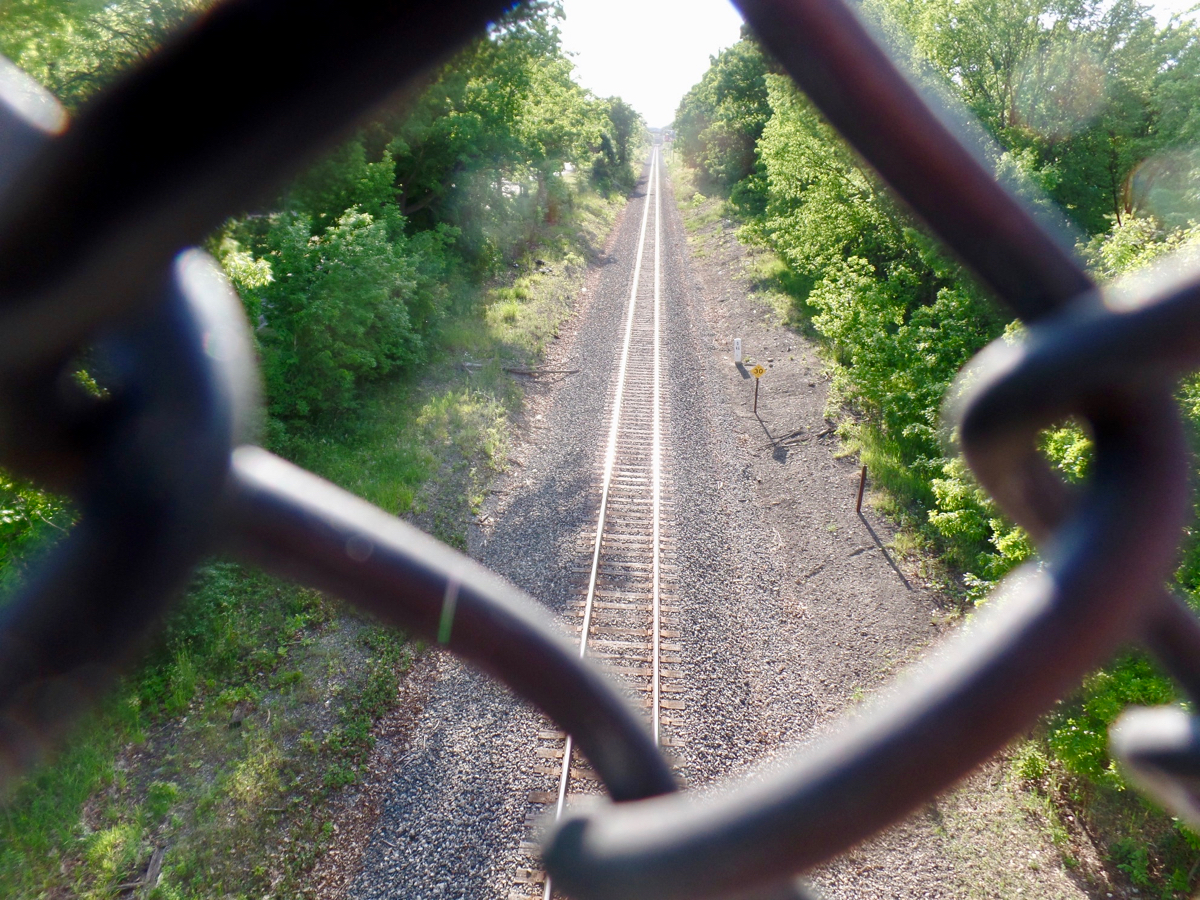 Looking out, over a non-doomed bridge, at the CSX Railroad line. This is the single-line track, not the double-line track over the bridge they've torn out. 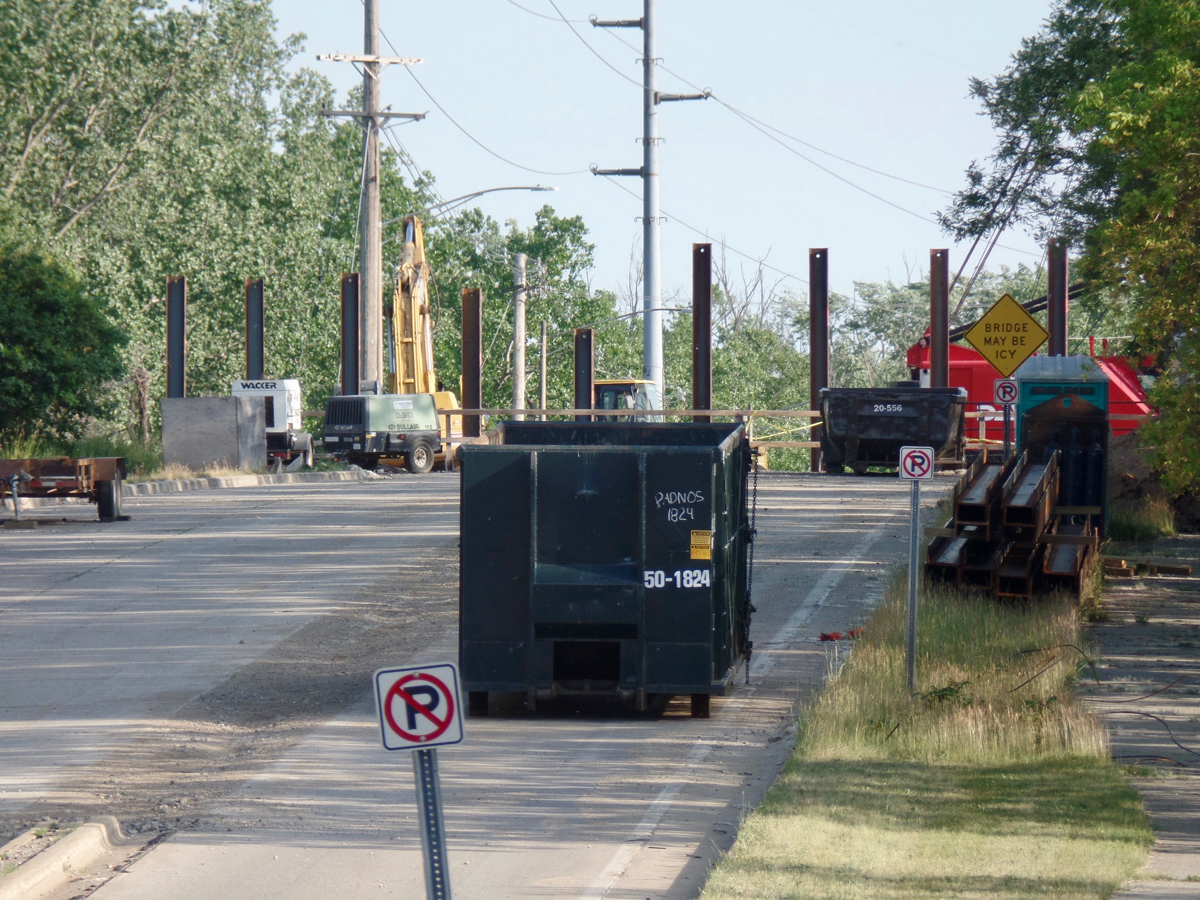 Looking out at the work site. Hey, the new columns are in! 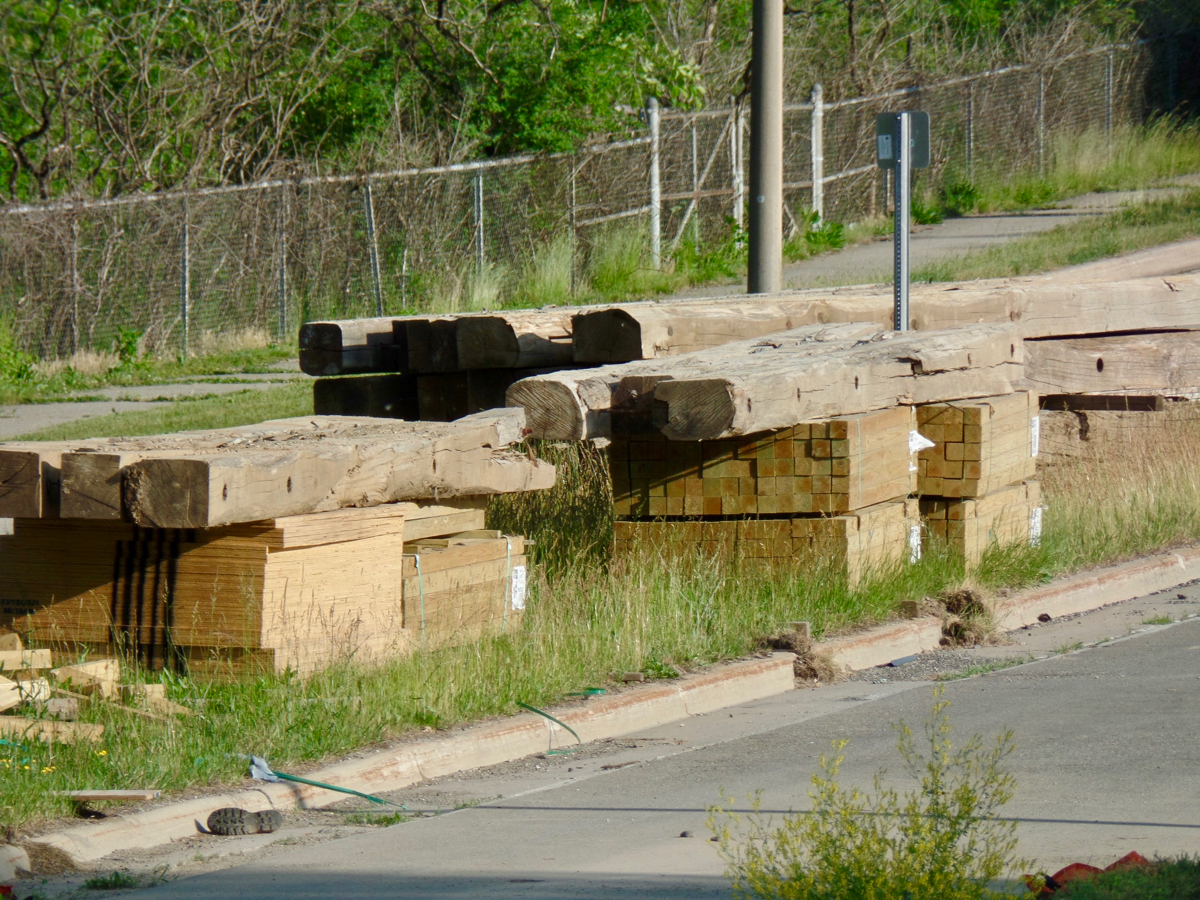 Good that they've put some paperweights down. You don't want the bricks blowing away.

Trivia: Before the adoption of a federal income tax, import duties financed as much as nine-tenth of the American government. Source: A Splendid Exchange: How Trade Shaped The World, William J Bernstein.

Currently Reading: Krazy Kat: The Comic Art of George Herriman, Patrick McDonnell, Karen O'Connell, Georgia Riley de Haveson. Wait, there's a Krazy Kat homage in Babes In Toyland? (A mouse throwing a brick at a cat.) Going to have to watch for that next Christmas.

PS: History of Philosophy podcast has episode on Nicholas of Cusa. When