We might have a pet health issue with Sunshine, our rabbit. We're hoping it's a small, manageable one. We have an appointment with the vet, although it's two weeks off. I'll keep the rest behind a cut for people not up to pet health issues even if they don't seem serious.

Let's now finish off that one walk, and then get a couple photographs of Sunshine in. 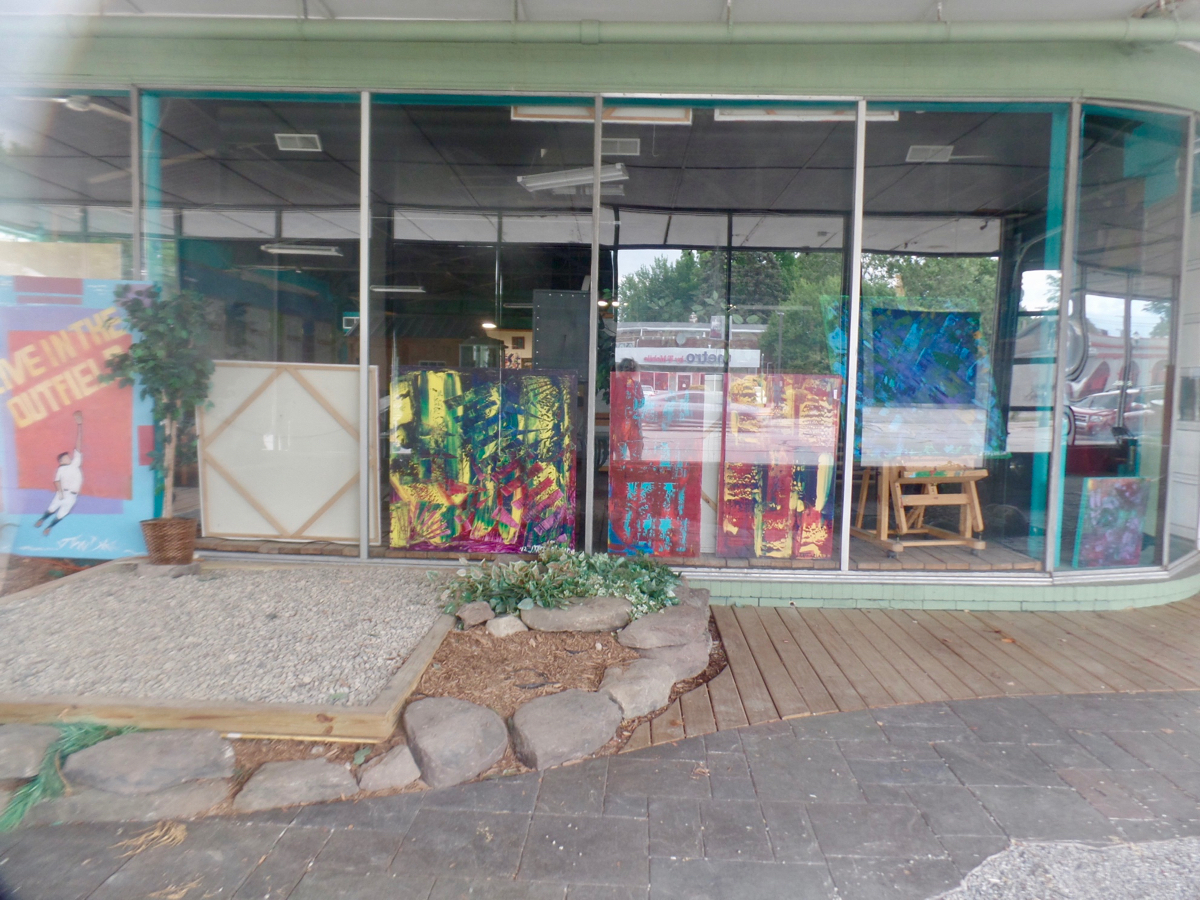 More of the front space inside Hotwater Works's still-standing but no-longer-selling front area. 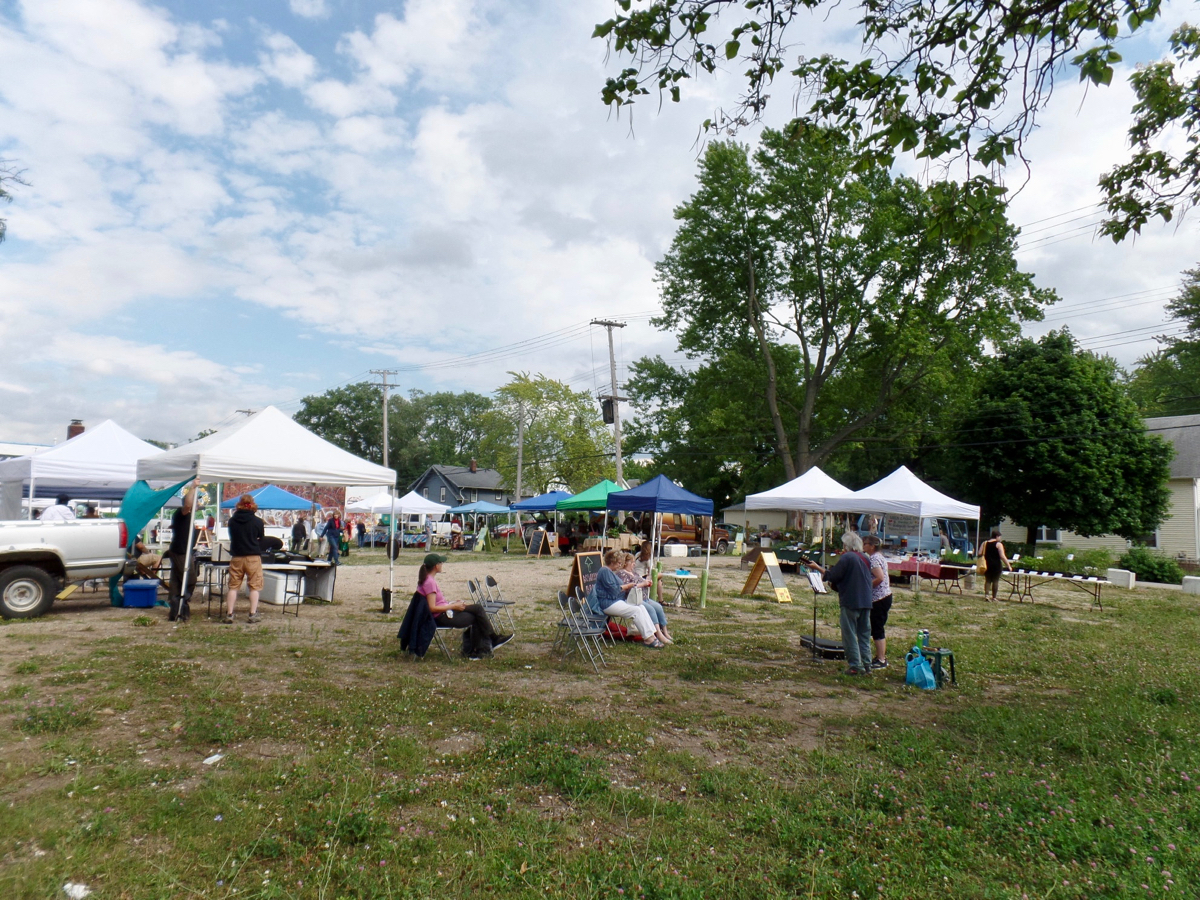 The empty lot next to Hotwater Works hosts the Allen Street Farmers Market. Allen Street is several blocks over but the actual center's being renovated so this is a decent substitute. 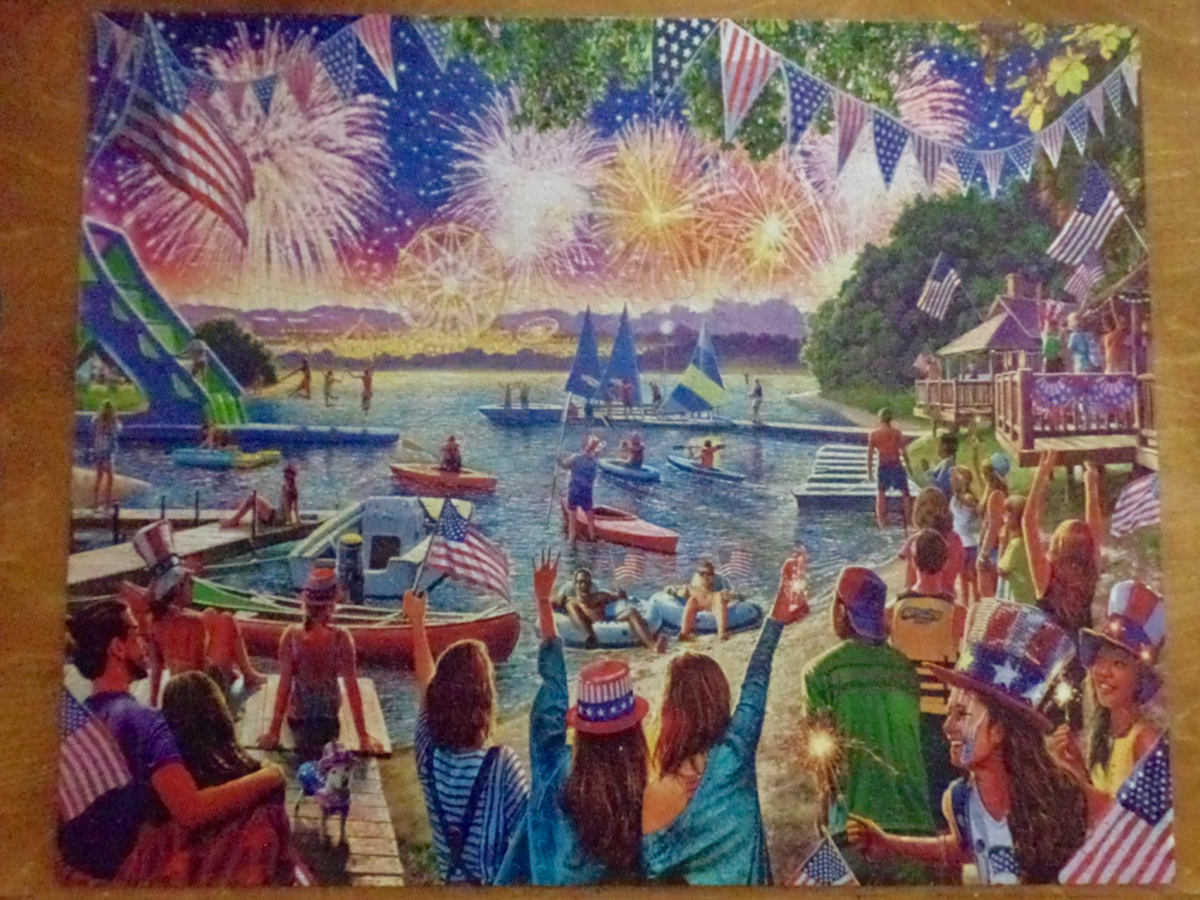 bunny_hugger figured she just might finish before the 4th of July. It went quicker than she figured. Look close at this picture. Every detail you notice is more wonderful than the last detail you'd noticed. 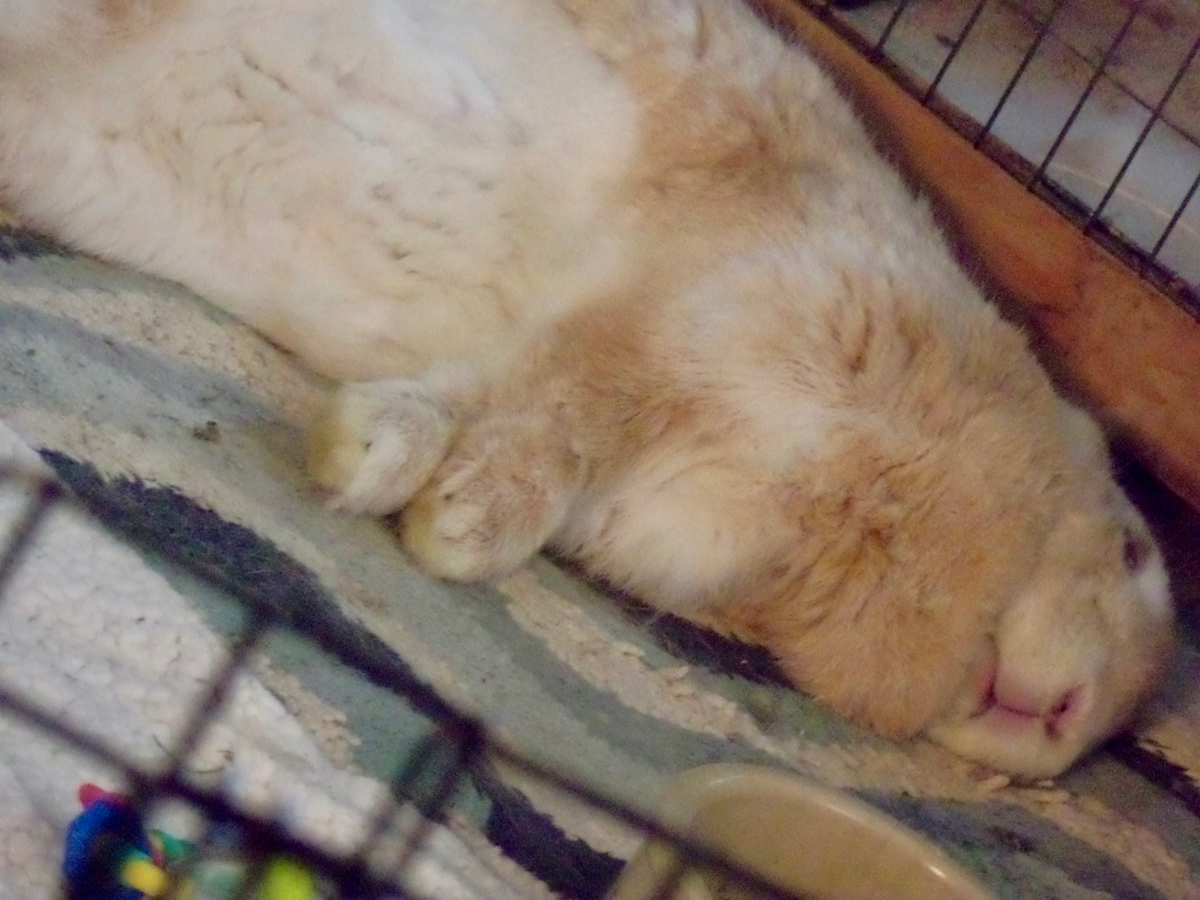 And here's Sunshine sprawled out in the dead bunny flop, one of her favorite poses. 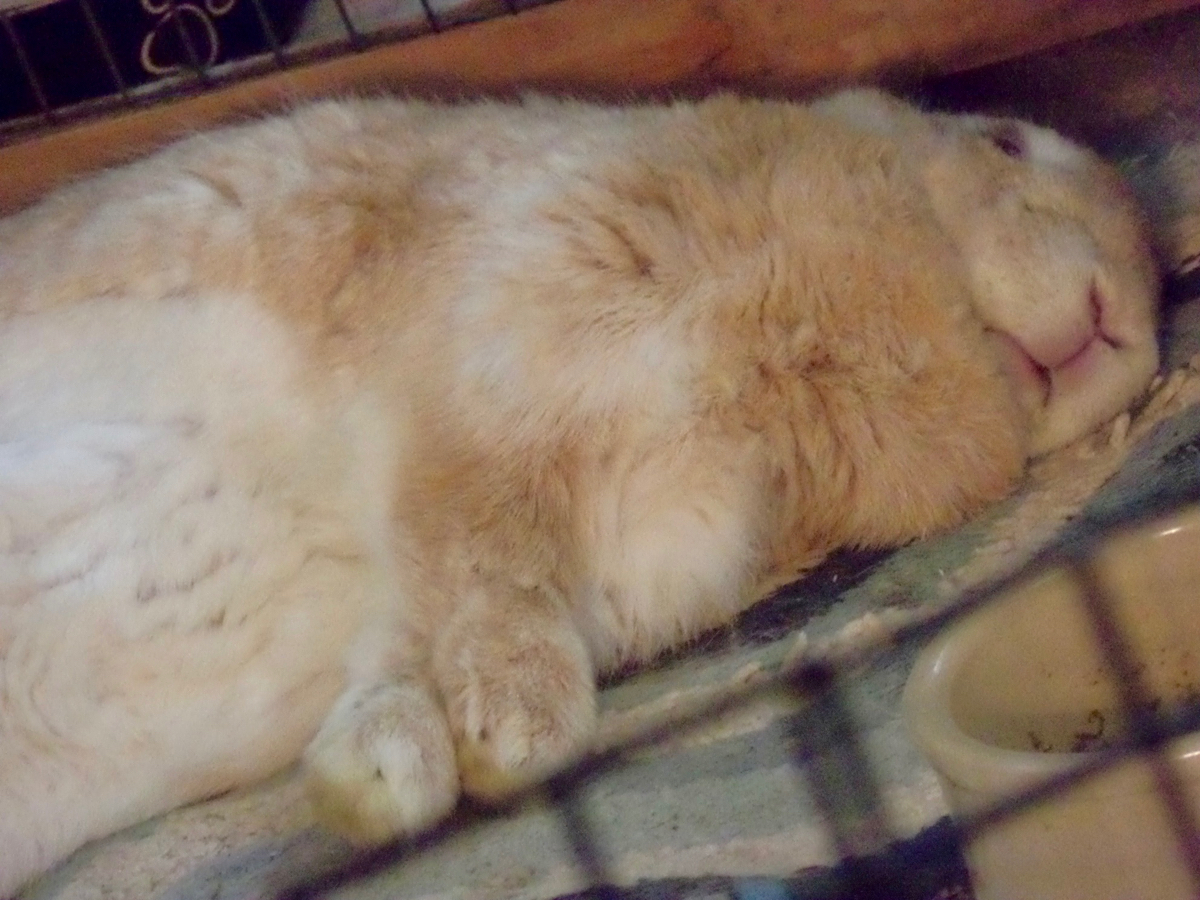 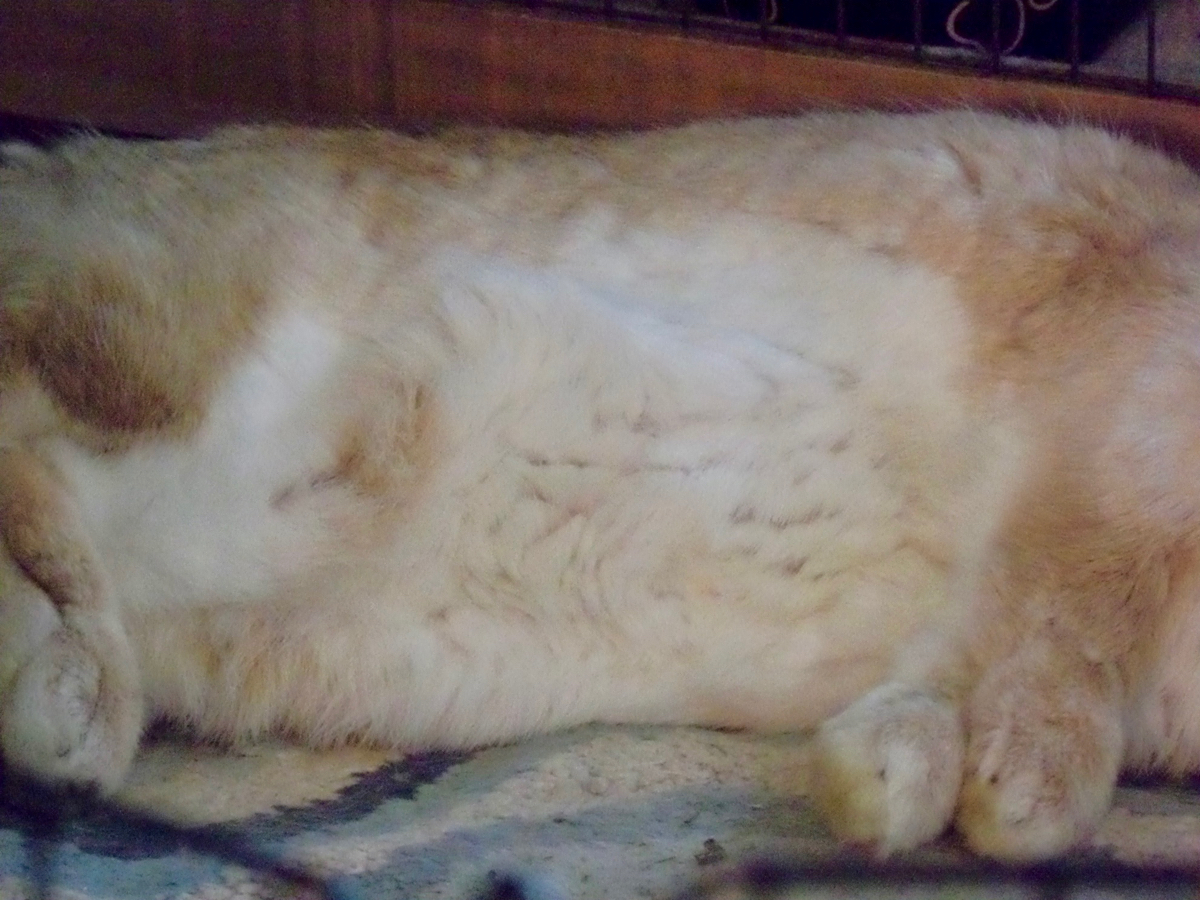 And here's a view of Sunshine's fluffy white belly. I'd like to give a report on how suitable it is as a pillow except she is not excited to be used as a pillow.

Trivia: To reach the Great Lakes the Erie Canal must cross the Irondequoit and the Genesee rivers (which flow into Lake Ontario), as well as a swamp. Source: An Empire of Wealth: The Epic History of American Economic Power, John Steele Gordon.