As I continue to prepare for my little Mathematics A-to-Z I step down the already not-furious activity level on my mathematics blog. I mean prepare emotionally. I haven't committed a word to text editor to actually prepare, but I've imagined what it might be like if I did. Meanwhile, the progress of the blog the last two weeks was a lot of pointing at other things plus a tiny bit of retrocomputing trivia:

So now let's get back to what I spent all last week writing about, and take some looks at the Snake River Expedition. 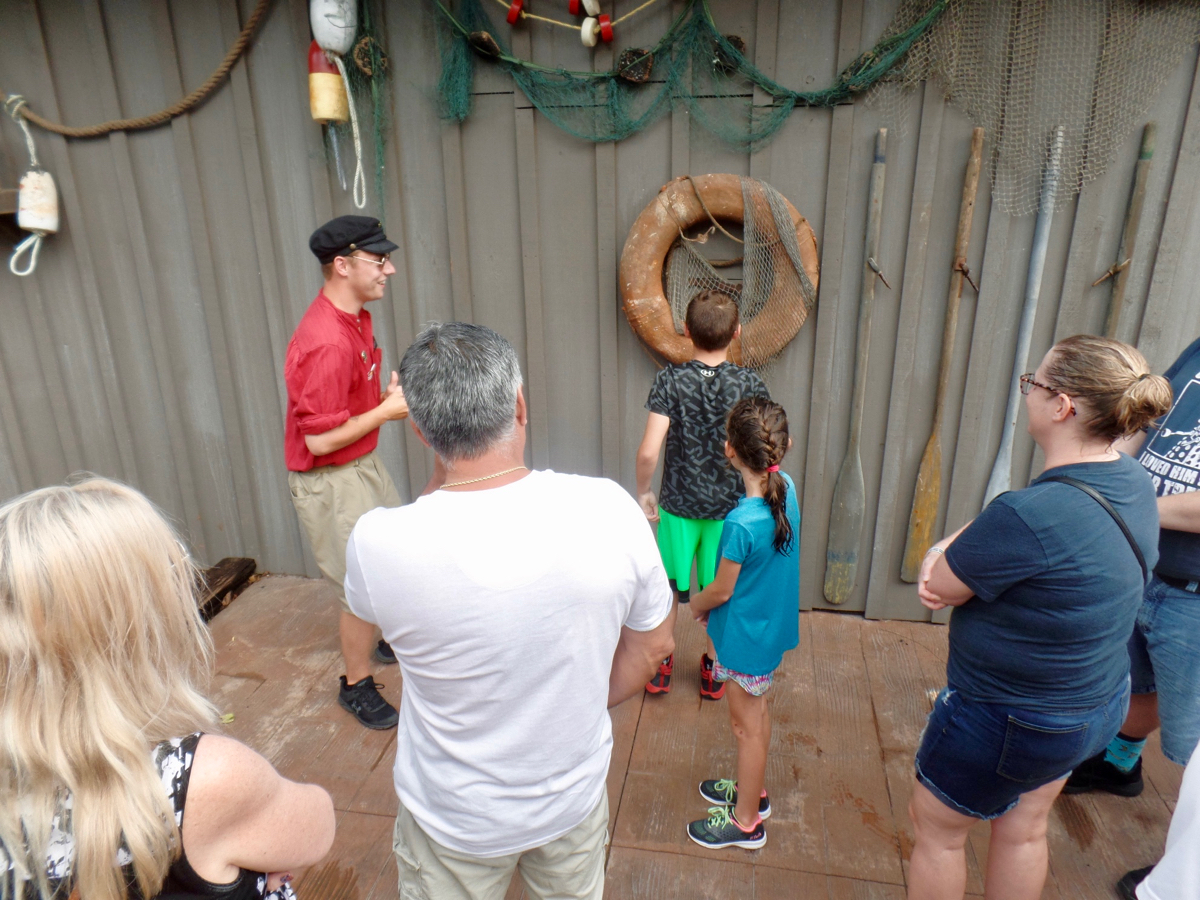 Standing at the secret door, waiting for the kid to give the password. Inside they give a bit of the instructions and safety spiel and introduce the smuggler premise of the expedition. 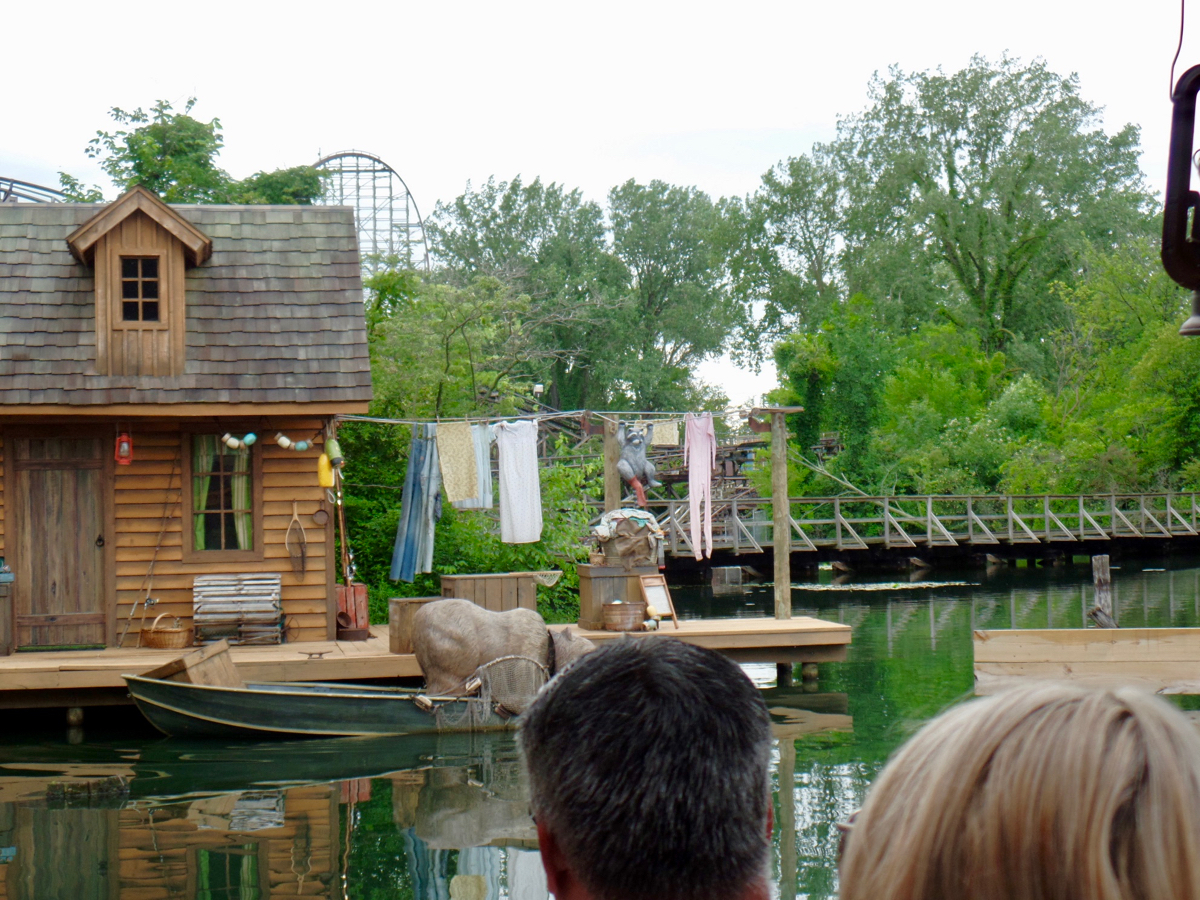 Raccoon hanging on a clothes line, that goes left to right and back again. Also, yeah, that's a bear in the rowboat. 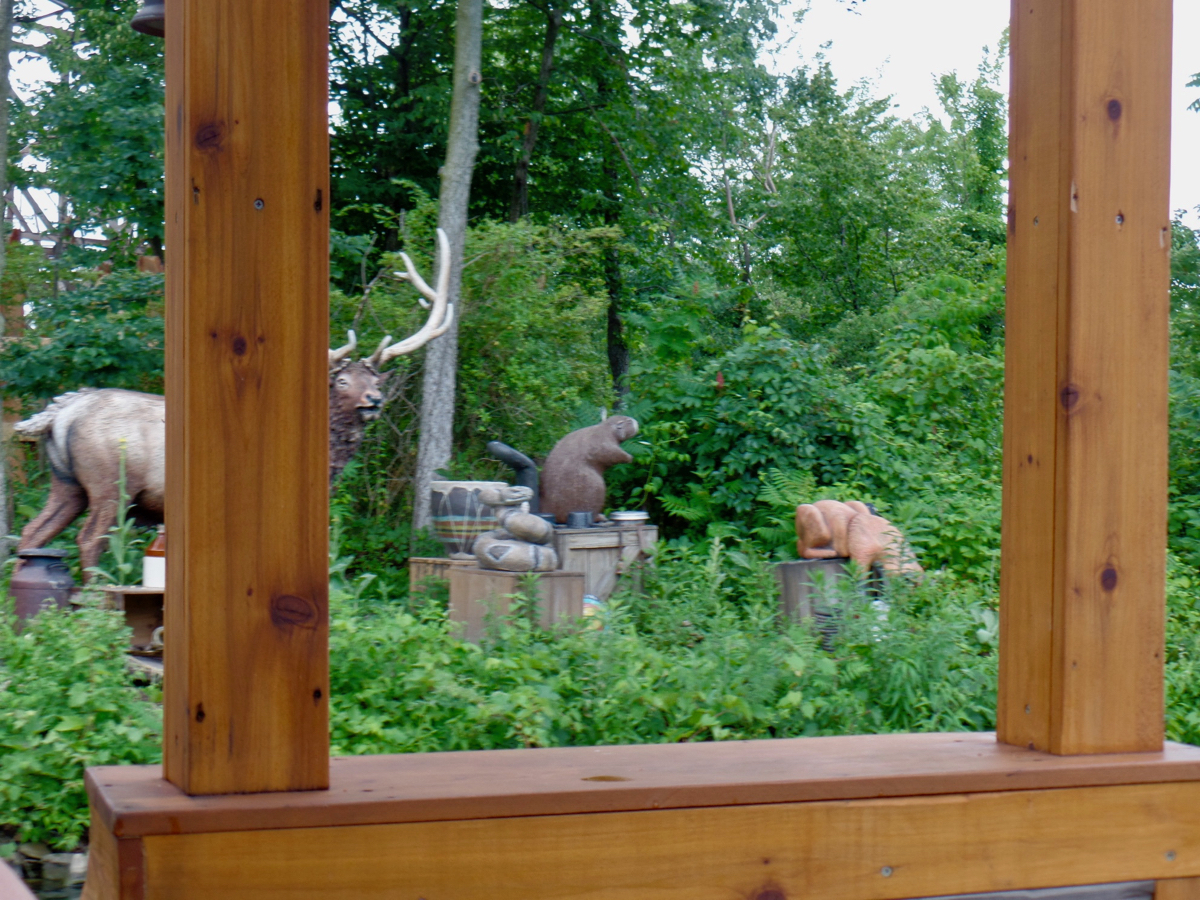 Moose, beaver, and cougar animatronics. The beaver looks to me like one of the Singing Beavers set up at the Halloweekends Town Feare display. Coming up on the beaver family having breakfast. 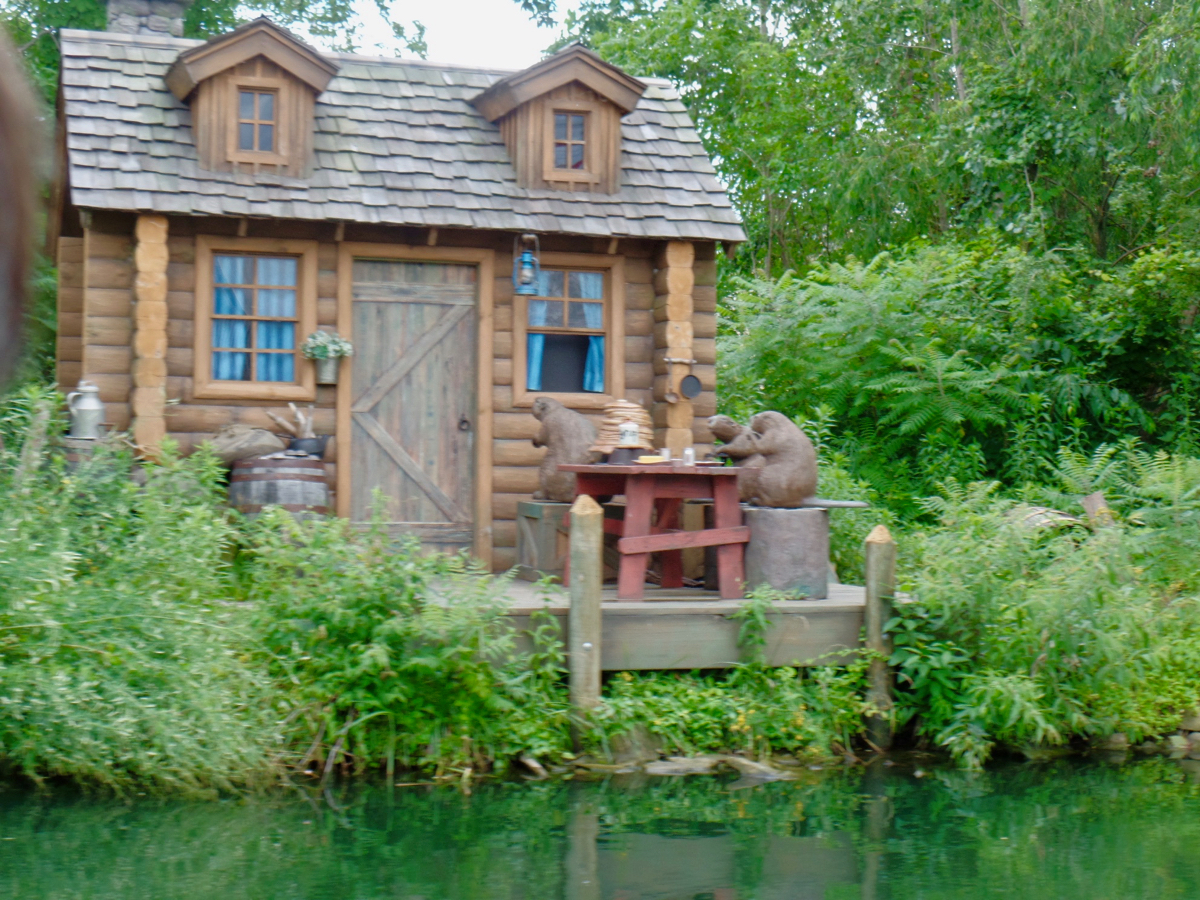 Stack of pancakes on the beaver's tail; the cook rotates around on that platform. 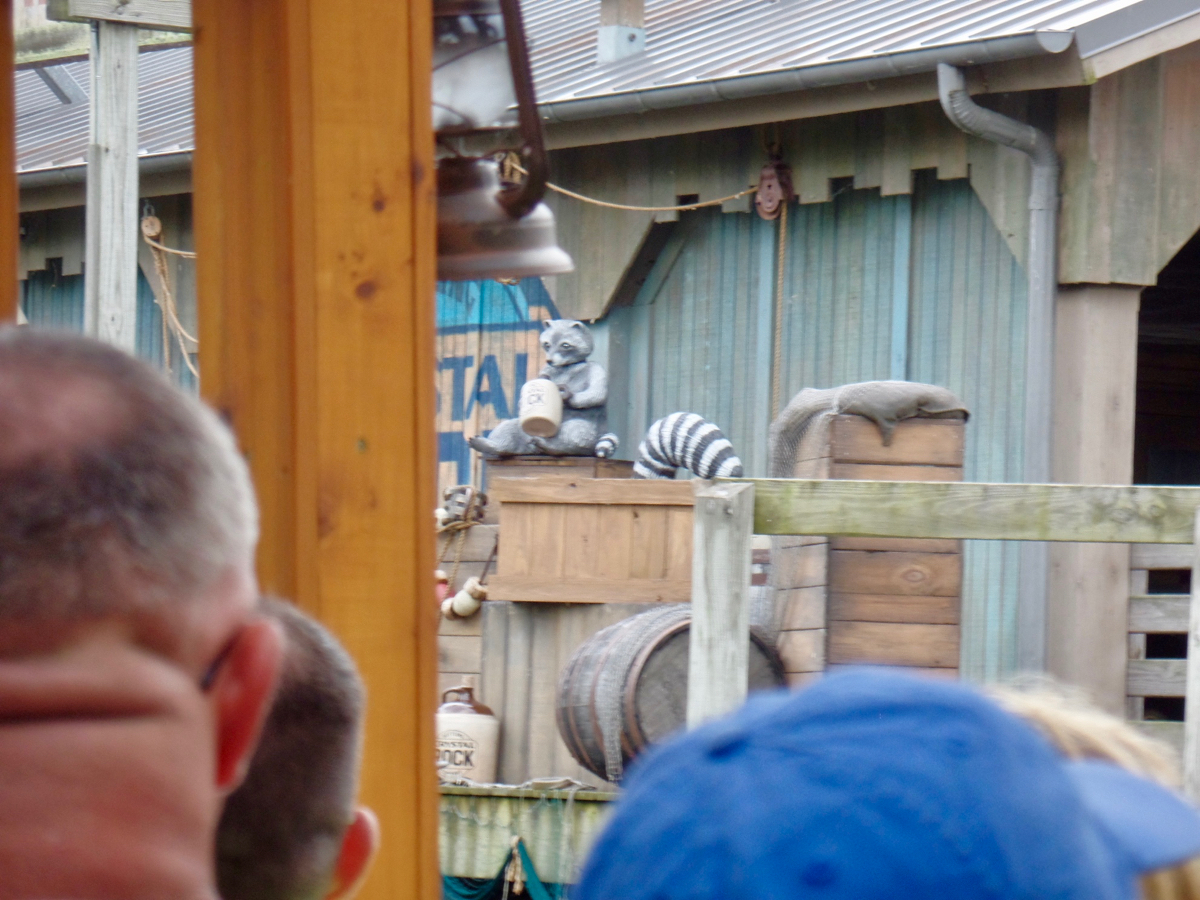 Raccoons! The Crystal Rock bottling company's entirely staffed by raccoons, which seems like a mistake. 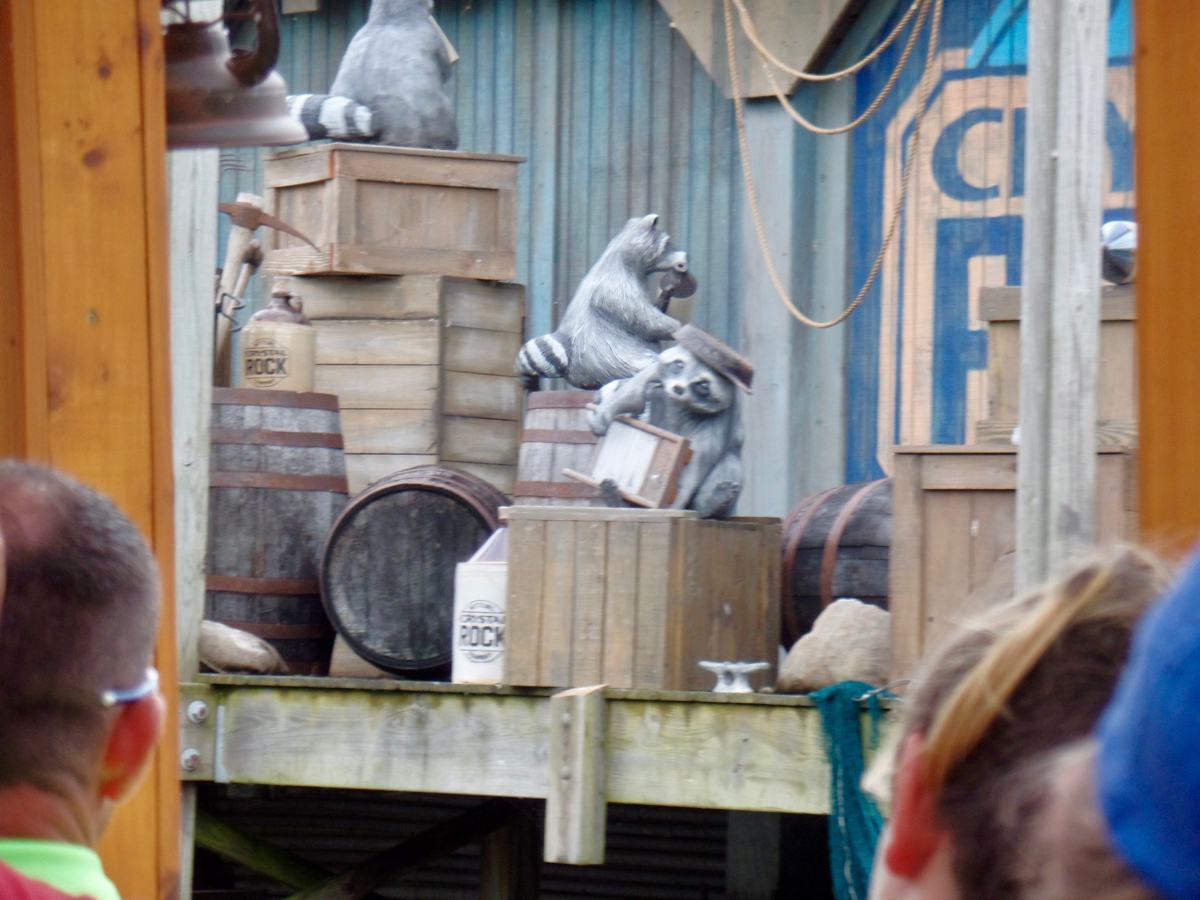 But, as you can see, they get into their work. 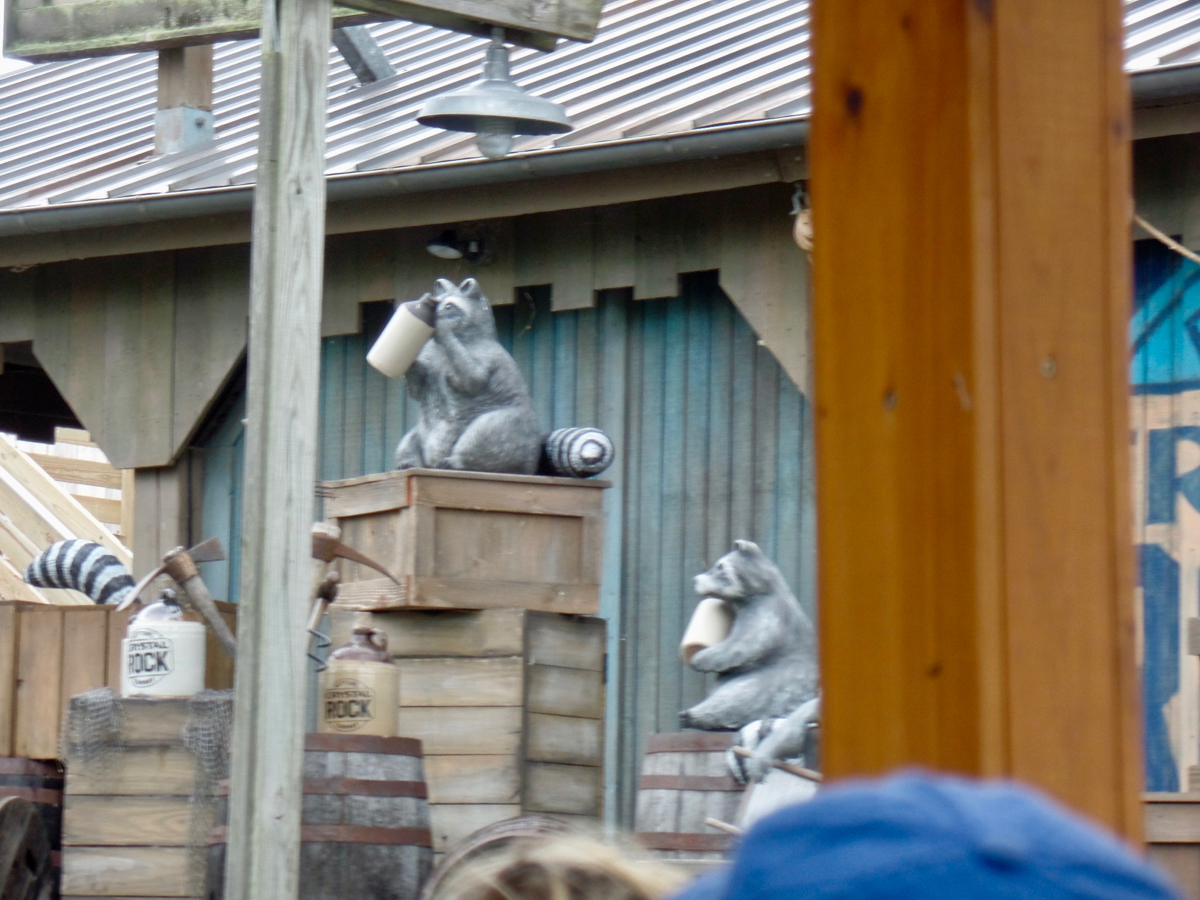 I'm sure a pack of drunk raccoons will turn out well for everybody. 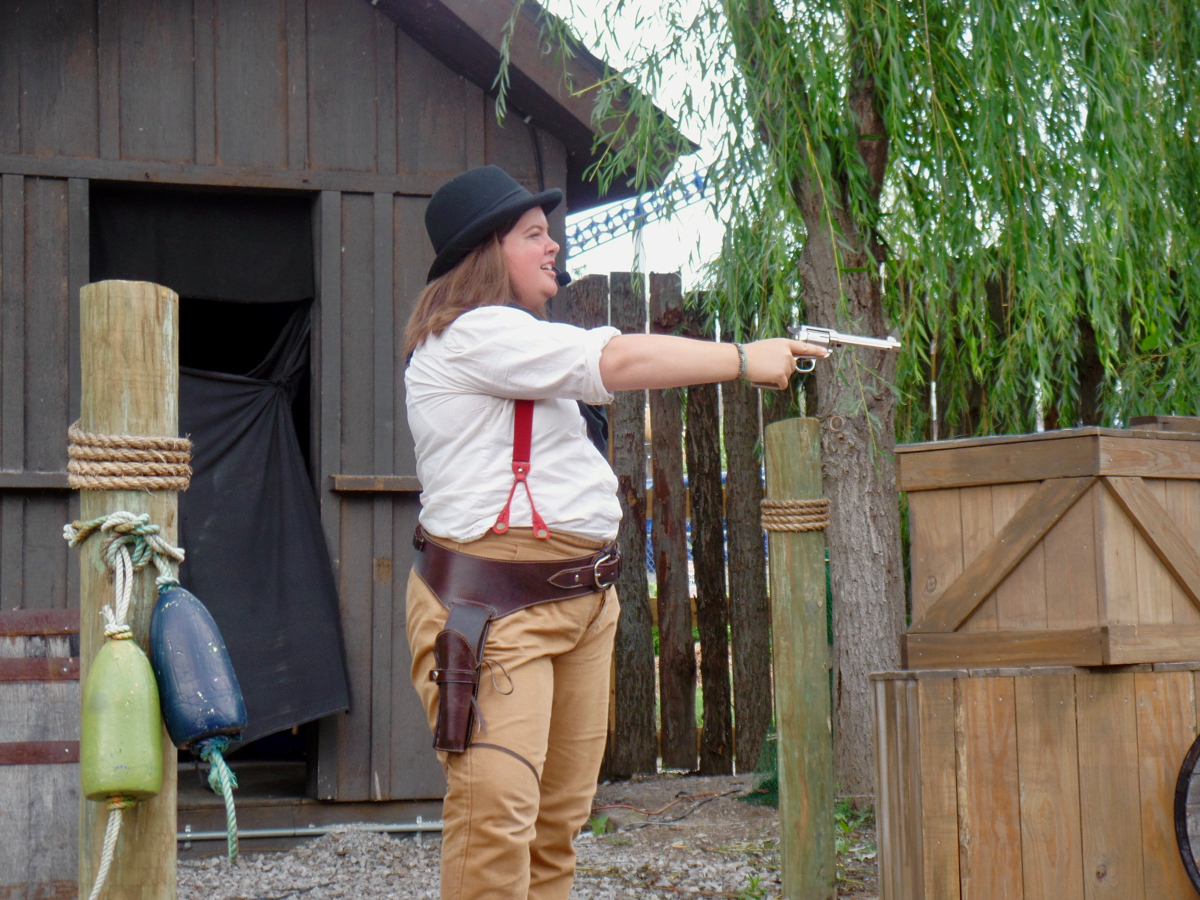 Robber! At the other stop the smugglers are supposed to deliver the gold, and the captain turns over a bag that's either the gold or the dynamite and won't we just find out which it was. 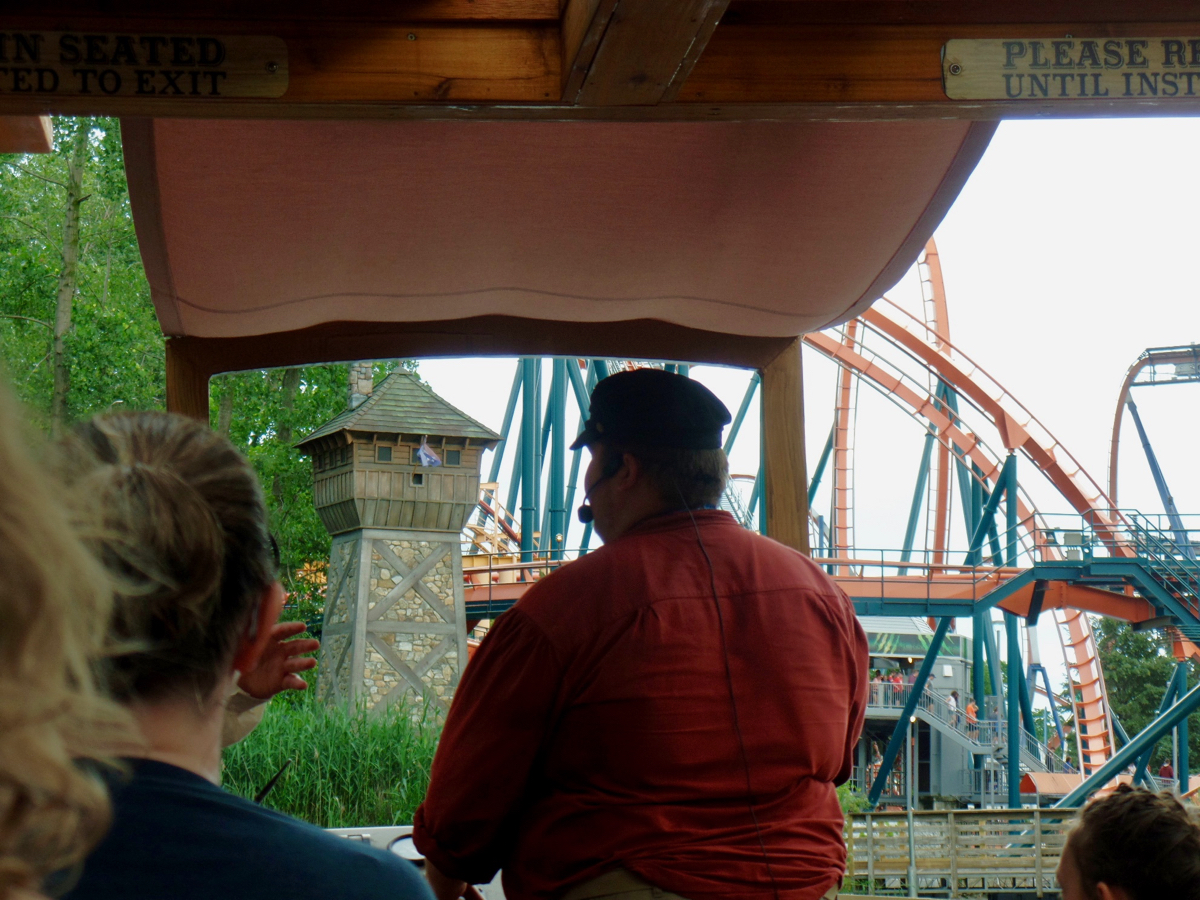 Making our escape! And there's a fortress tower, I believe formerly a lighthouse, beside Rougarou, formerly Mantis. What the? But if the gold is here, then what was in the sack they gave the robber? 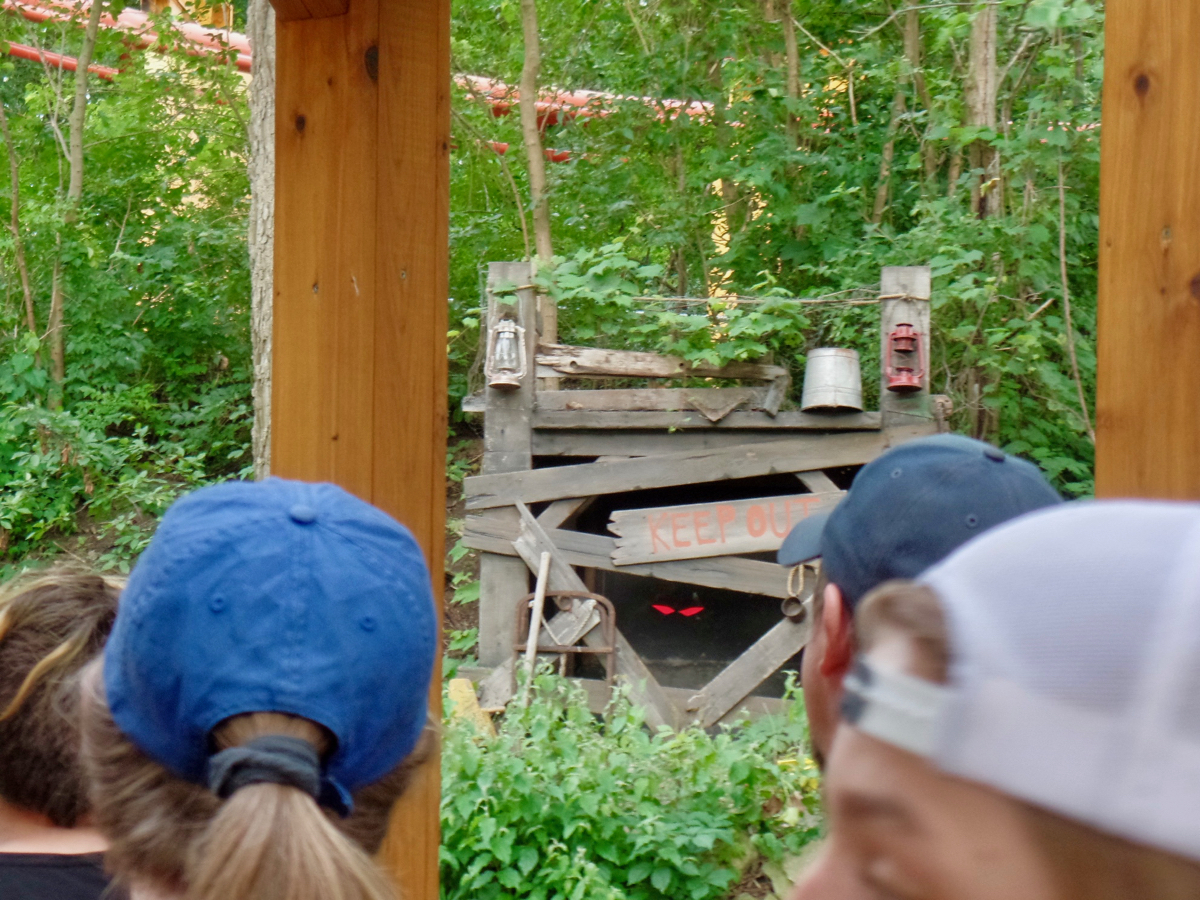 Ominous-looking closed mine there. And behind that, Iron Dragon.

Trivia: At least one British government investigation in the 1860s found over half the samples of cocoa were contaminated with red ochre from brick dust, used as filler. Source: Chocolate Wars: The 150-Year Rivalry Between the World's Greatest Chocolate Makers, Deborah Cadbury.

Currently Reading: Lost Popeye, Volume 5: The Roving Champion In The Land of the Jeeps. Tom Sims, Bela Zaboly. Editor Stephanie Noell. It just dropped! It continues Popeye's adventures sailing around the world beating up people for spinach money and it gets, as promised to an island full of jeeps ... also the rancher who owns all those jeeps.