I can't even. So here's a bunch of pictures of jack-o-lanterns unleashed. Before getting there, though, you might like to know What's Going On In Rex Morgan, M.D.? What was Jordan's deal in the Army? It's the plot recap for August - November 2021 in that strip. Here, have pumpkins. 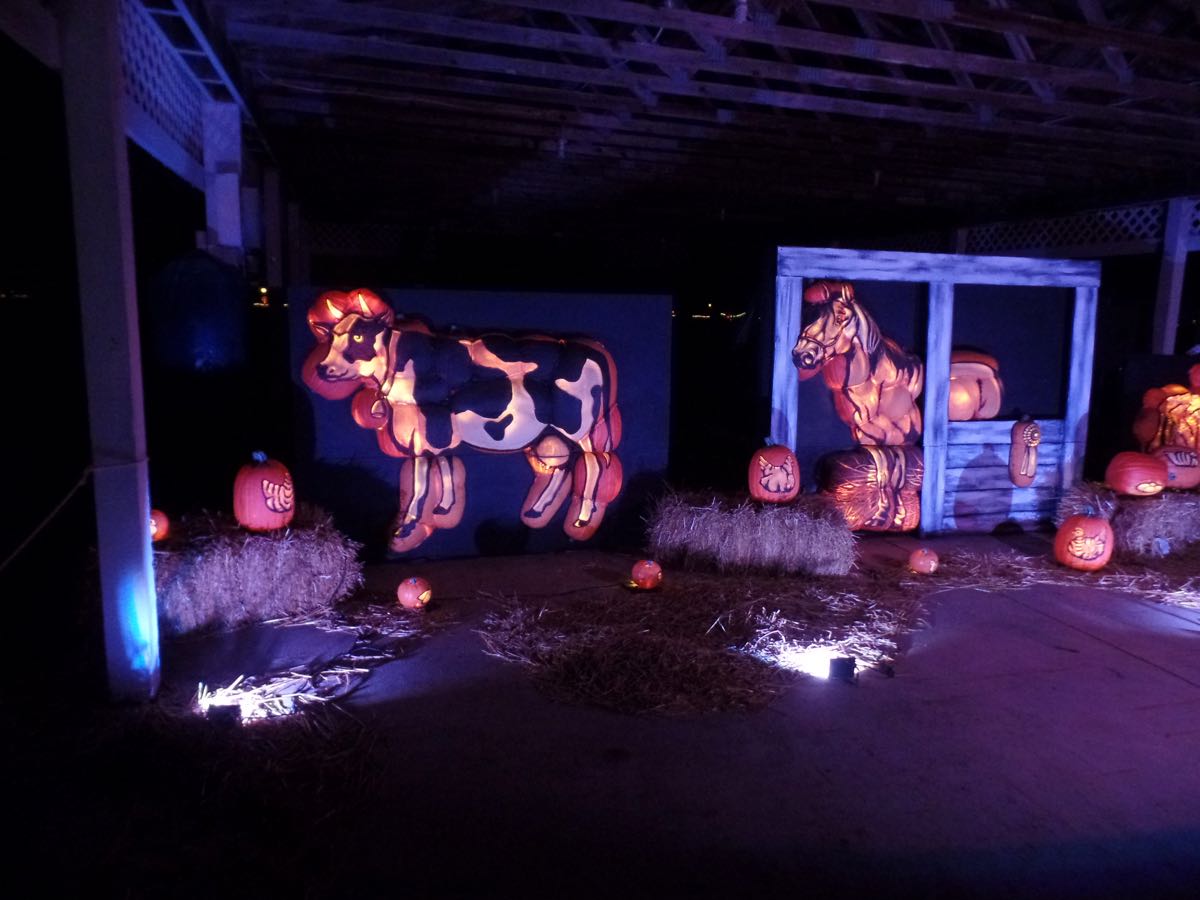 More of the barnyard setting among the jack-o-lanterns. A cow, a horse, made of shells imitating a bunch of jack-o-lanterns put together. And full pumpkins (mostly artificial) for various farm animals. 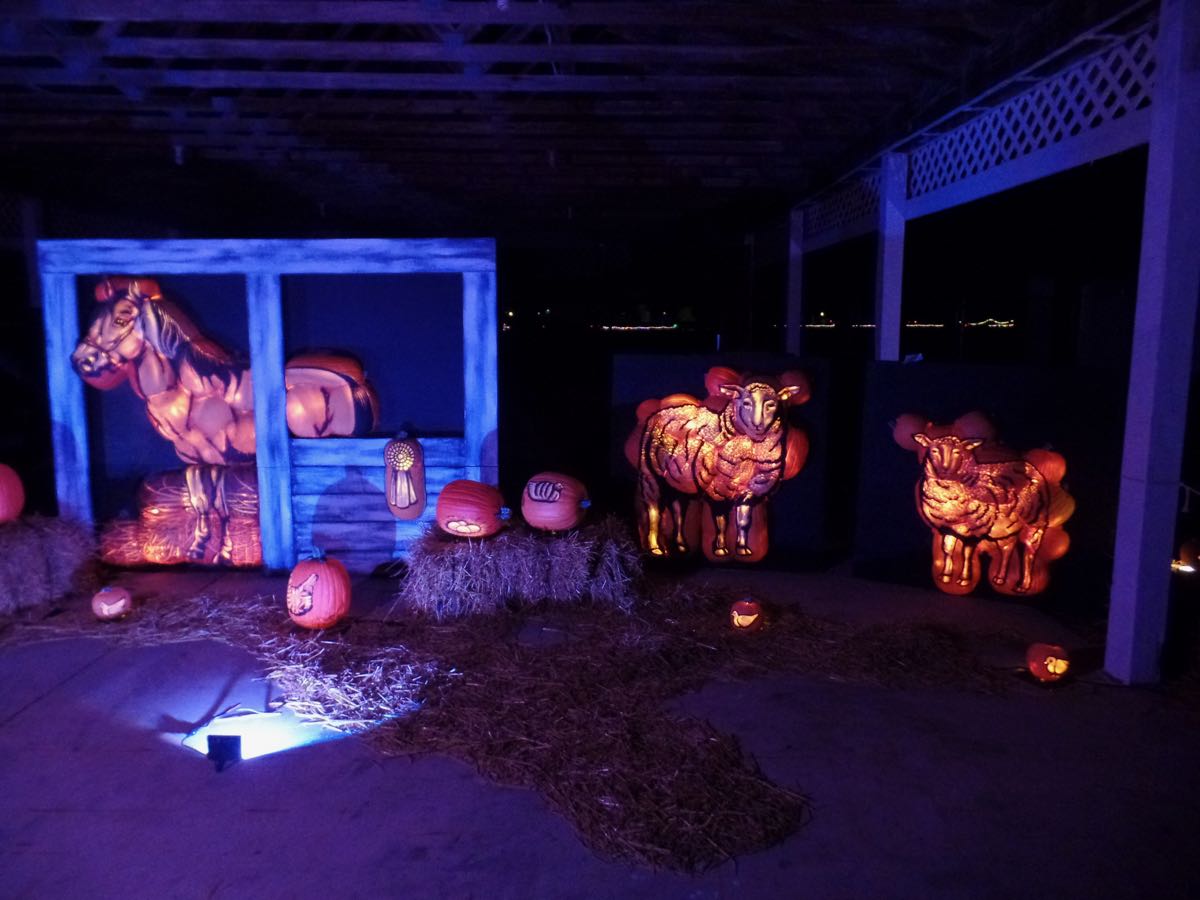 Lantern-based horse and sheep, plus a couple chickens and a blue ribbon and all that. 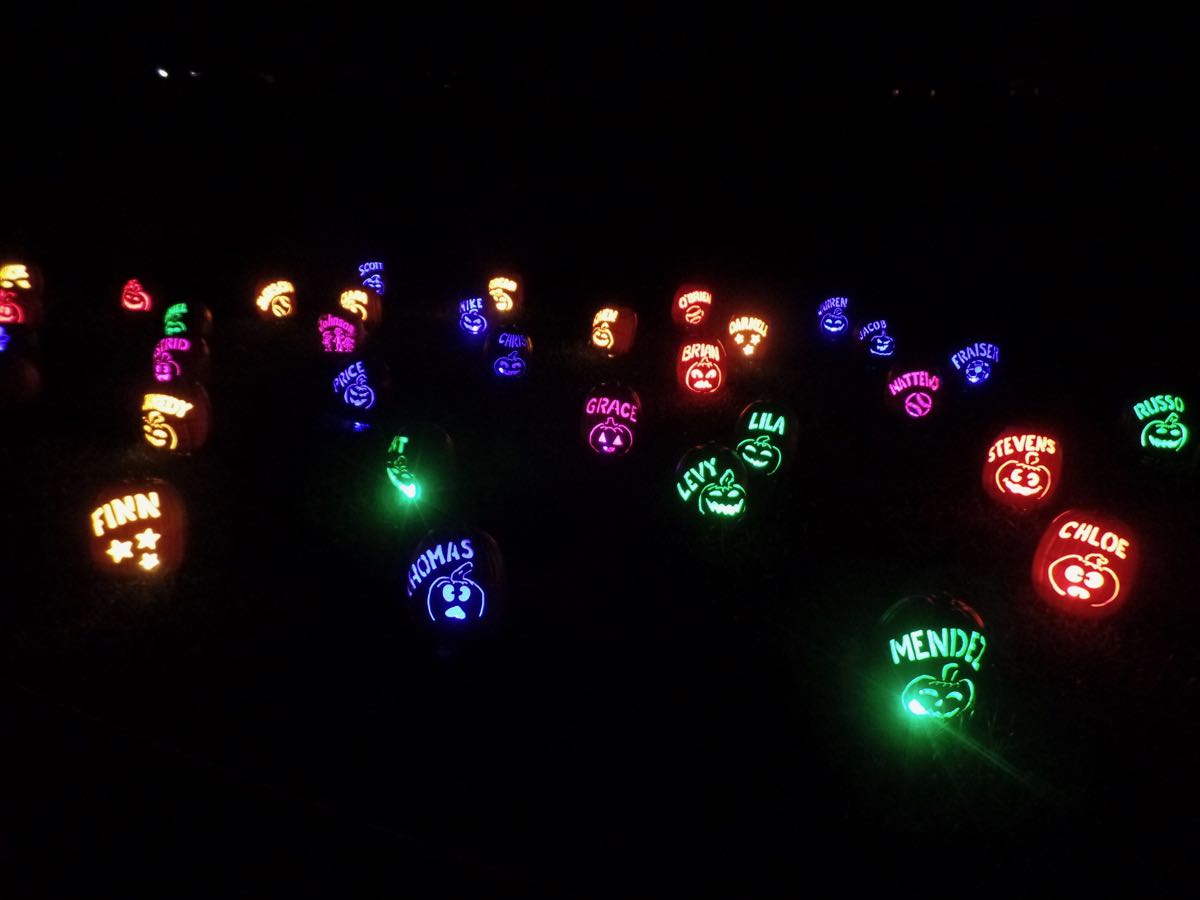 And here's a great field of names. We supposed them to be supporters of the event. 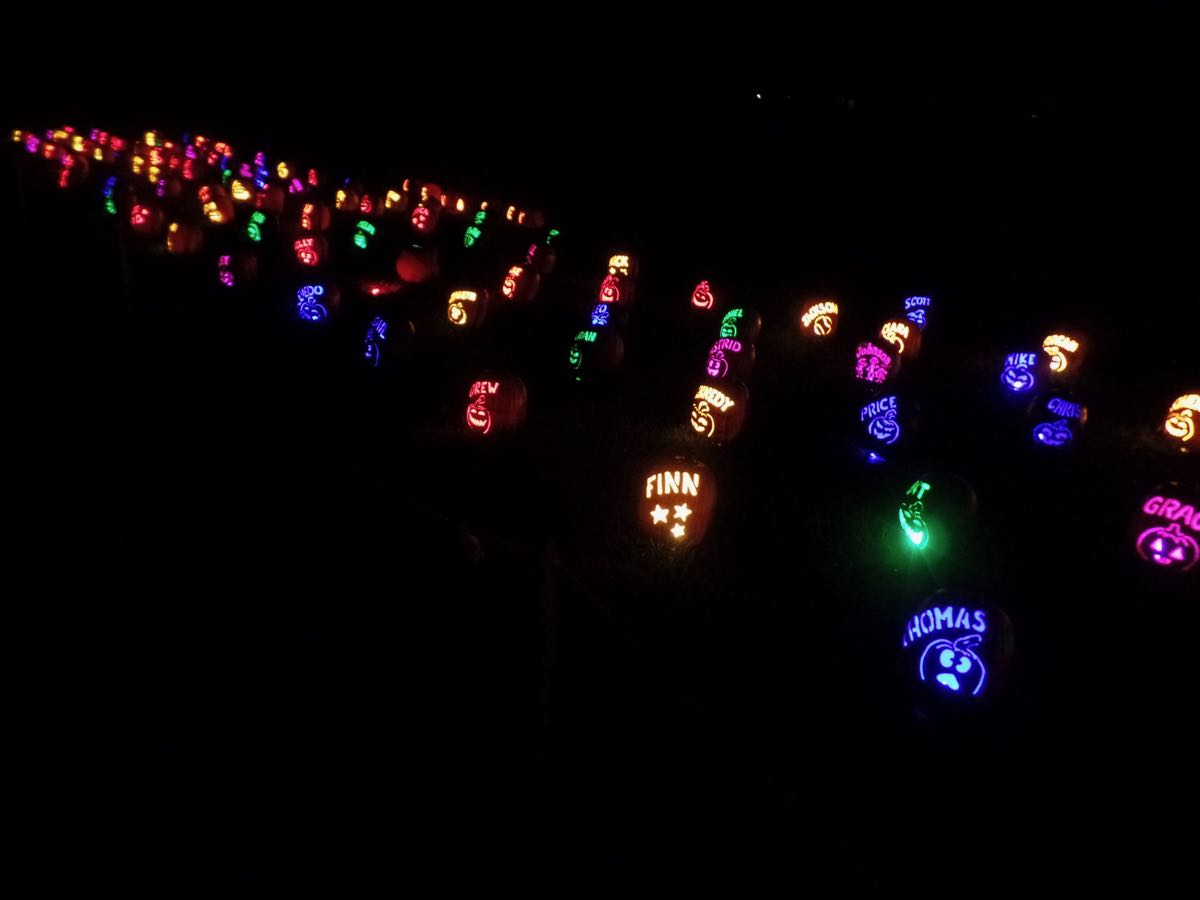 Here's even more of the lanterns. 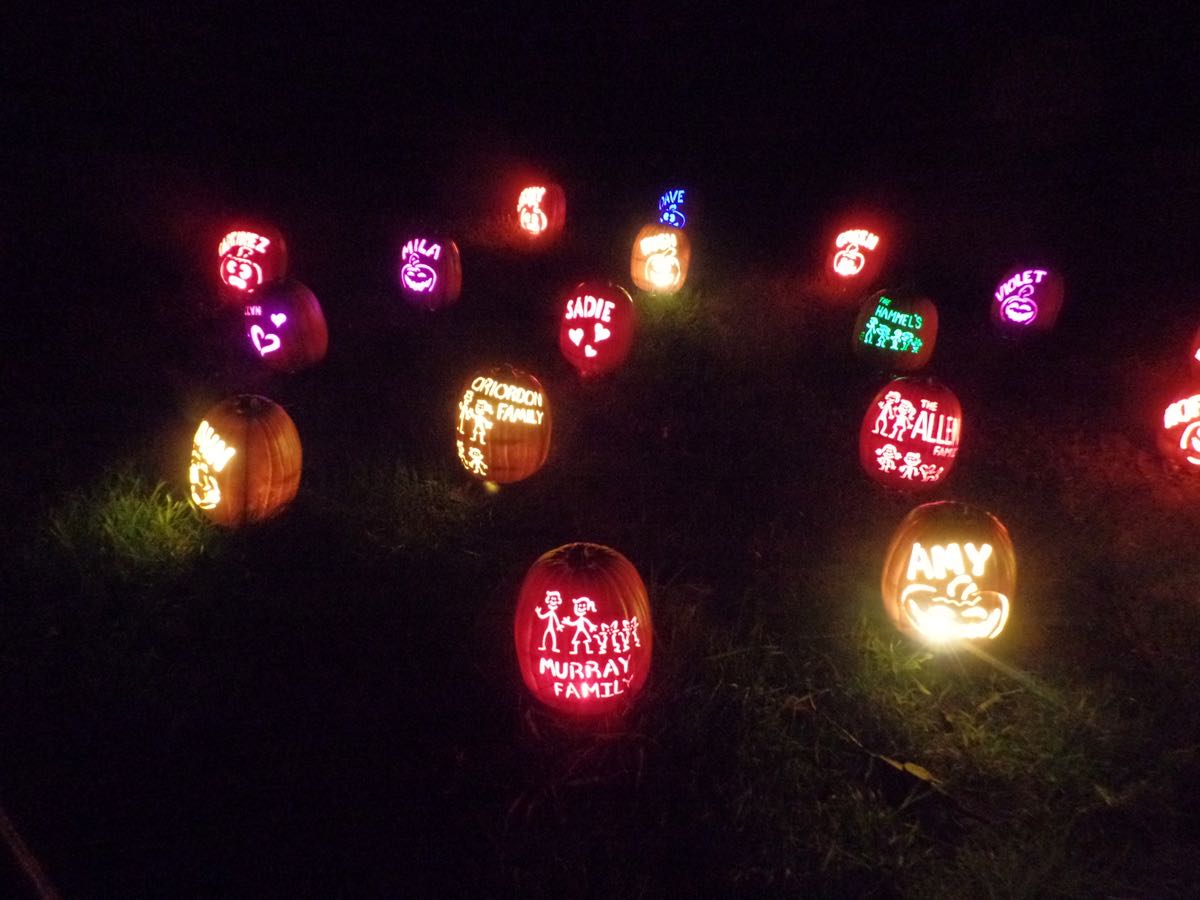 Some of the names depicted are whole families. We again don't know how they were involved, but there's surely good reason for them to be on there. 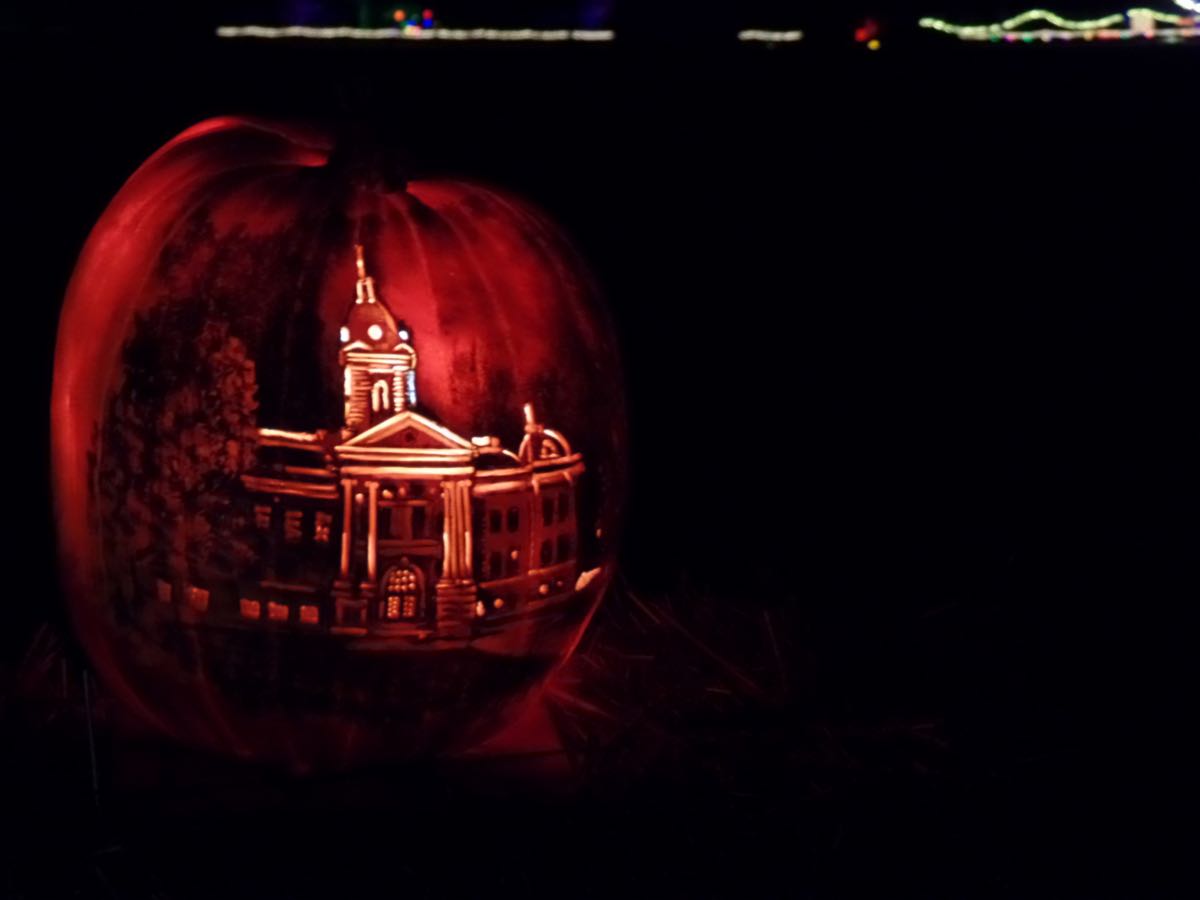 A local landmark: pumpkin carved to resemble the state capitol. 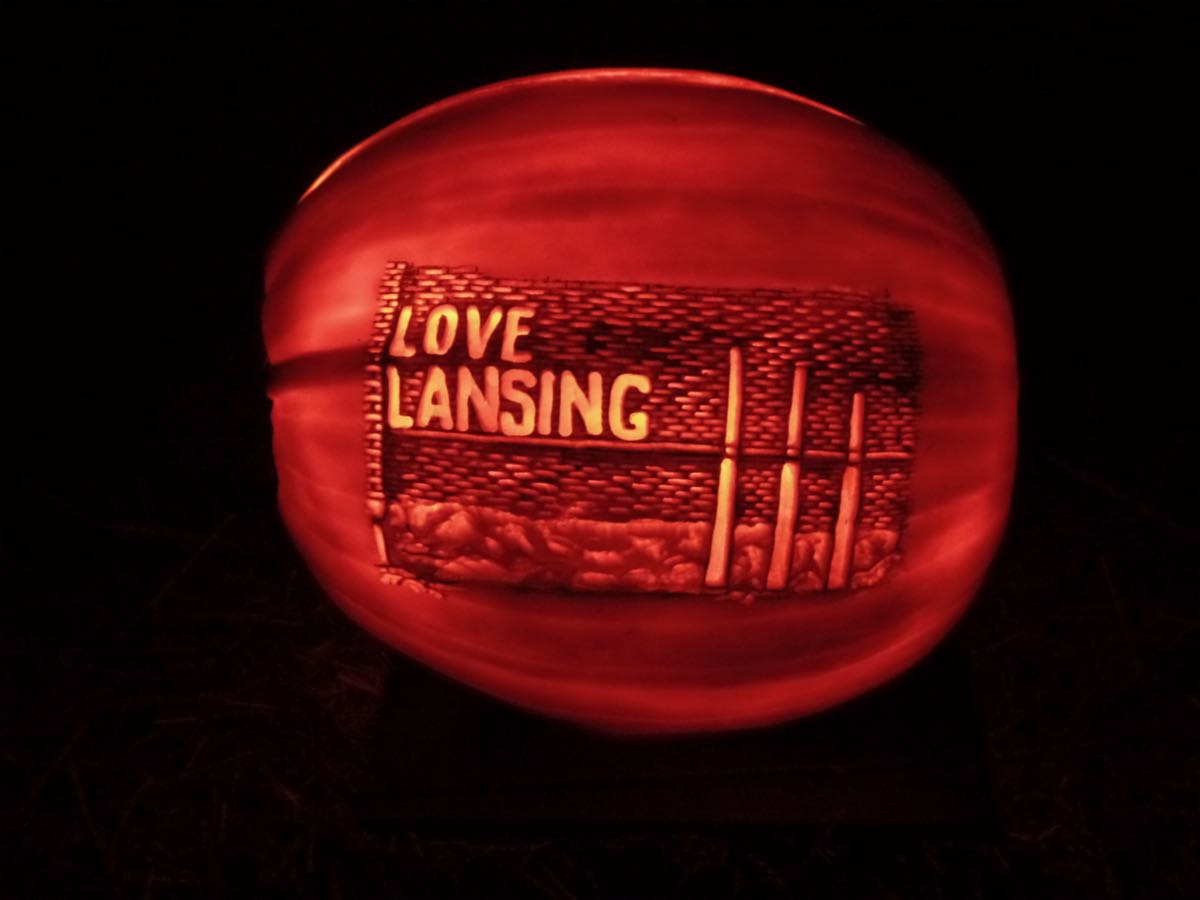 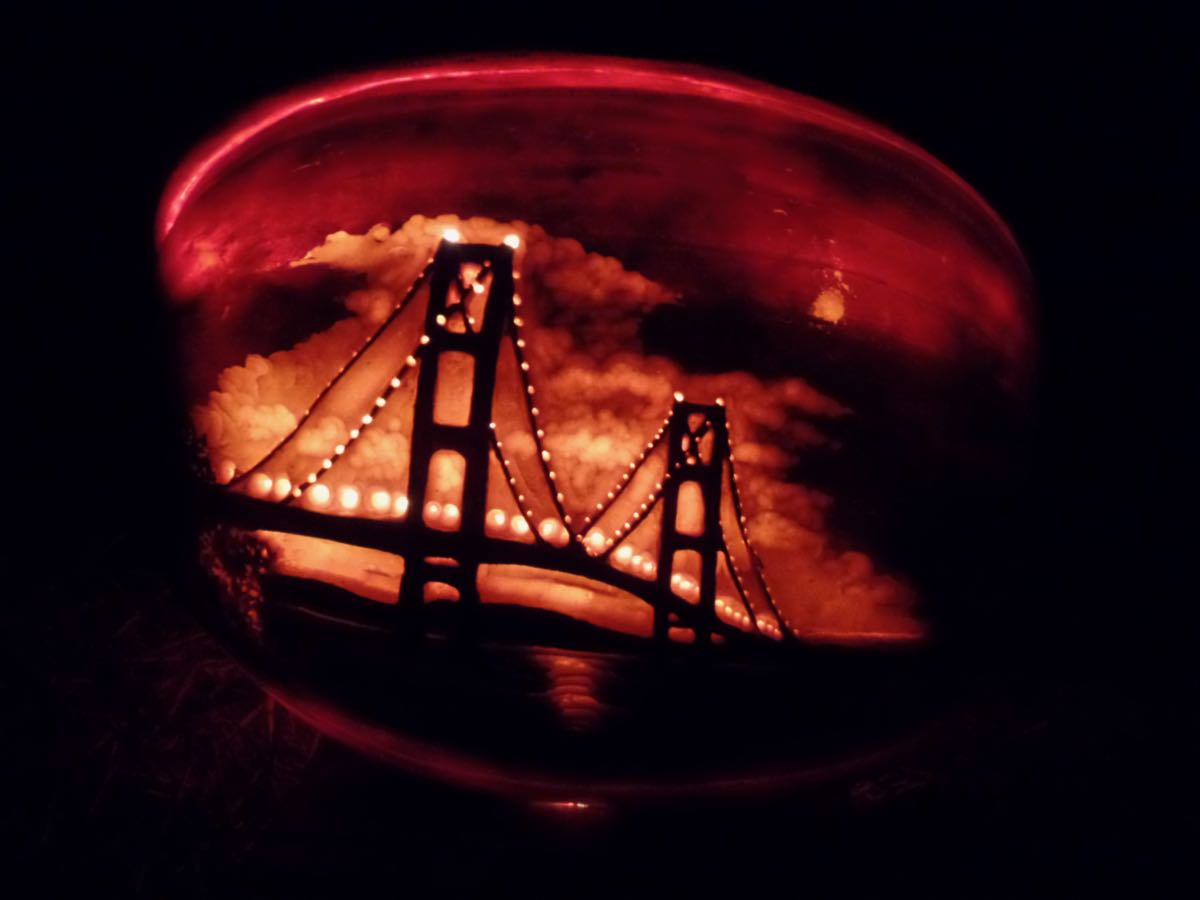 The Mackinac Bridge, icon of the state ever since it became possible to drive from the upper peninsula to the lower in a reasonable time. 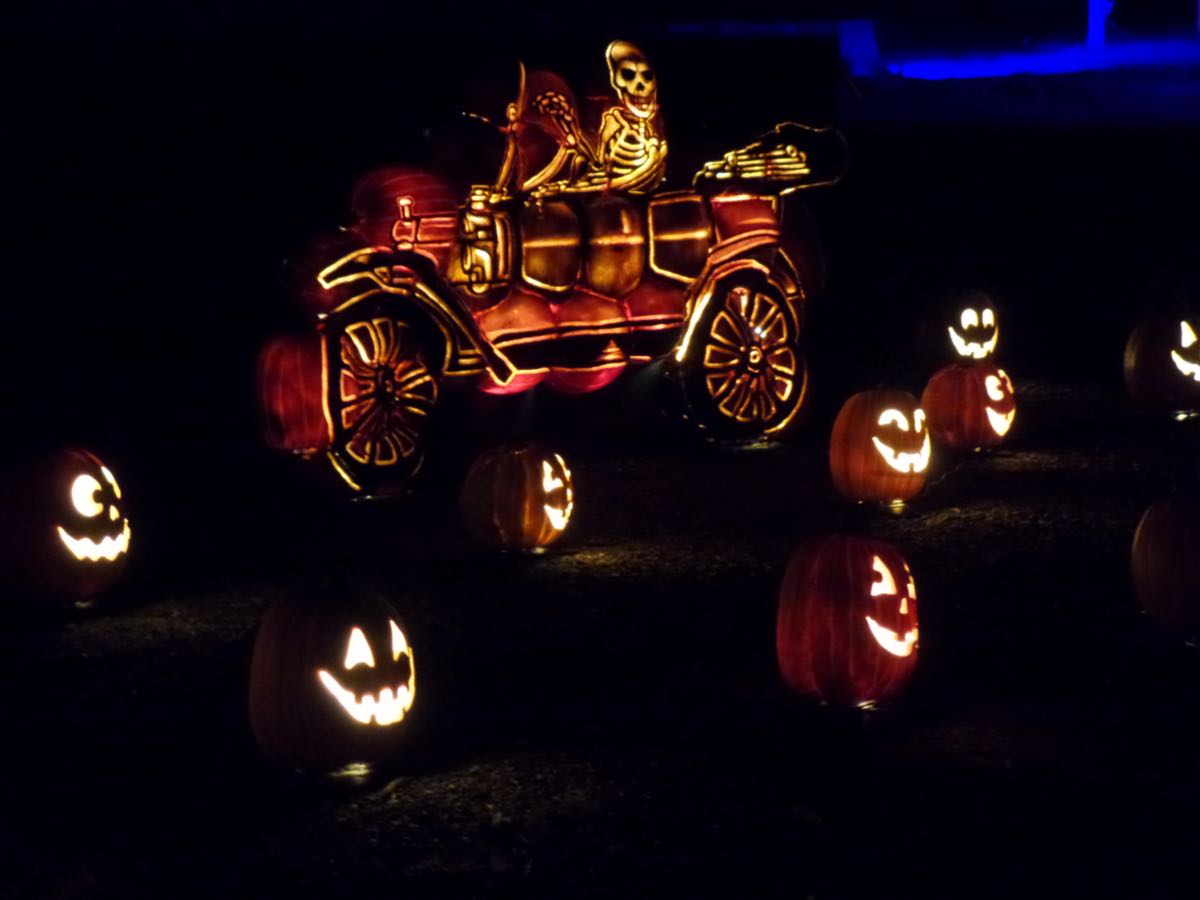 I don't know if this figure is supposed to represent any specific Oldsmobile or any old-time car, really. 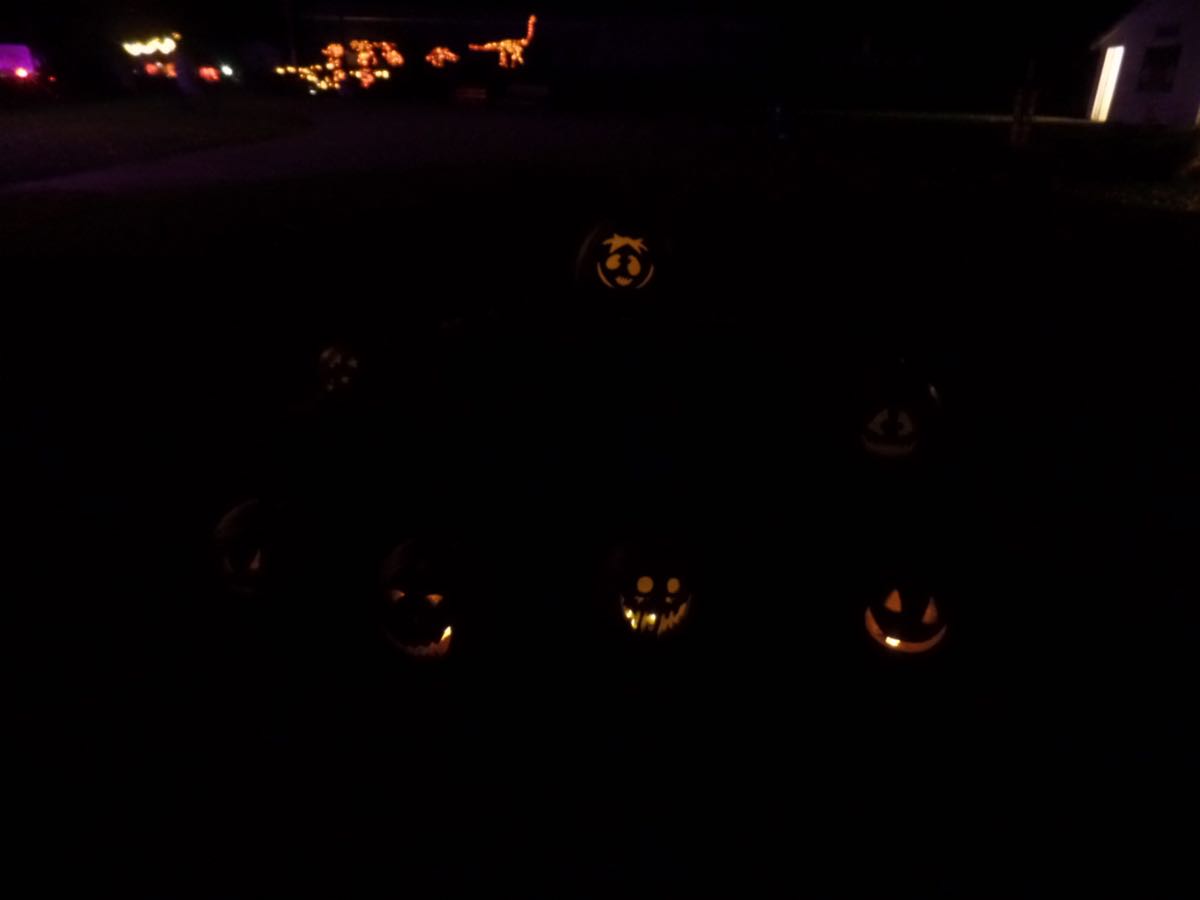 A couple of cute little pumpkins with, I believe, actual candles rather than electric ones inside. 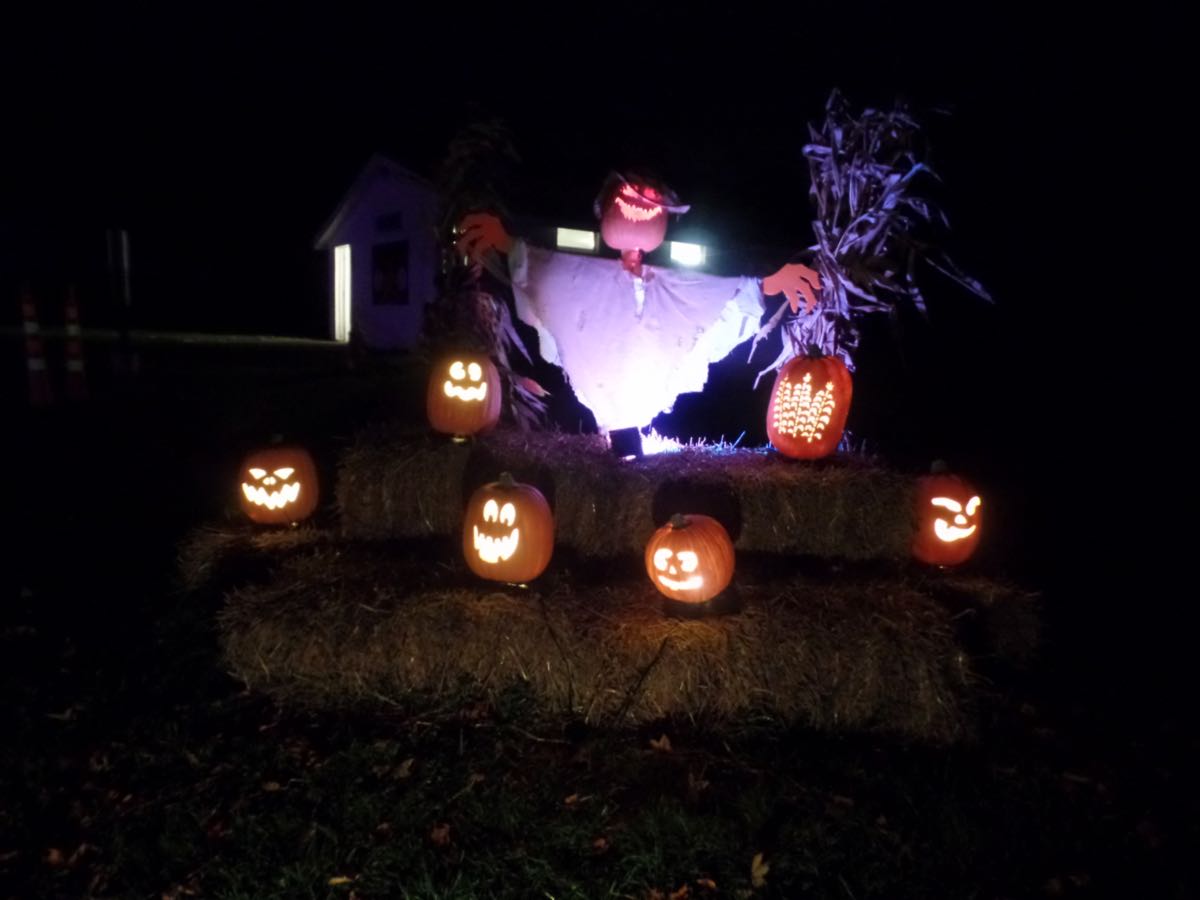 Here's a scarecrow pumpkin, and a jack-o-lantern carved to represent corn, a neat bit of business. 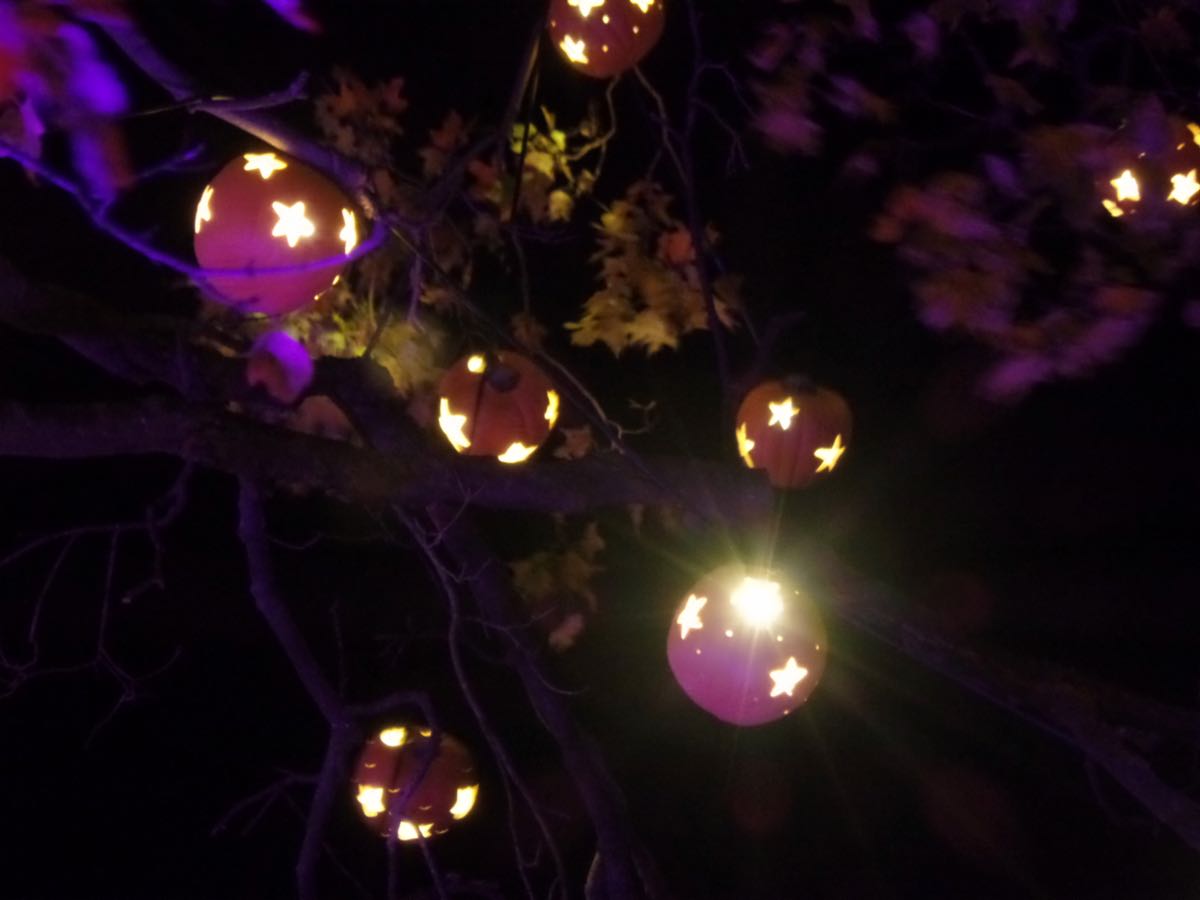 A tree was set up with huge decorated with lanterns, all with stars large and small. It was fantastic. Not as good as the wrapped tree Crossroads Village traditionally had, but quite good and if they have this again I hope it comes back.

Trivia: René Descartes's La Géométrie, introducing the field now called analytic geometry, was originally published as an appendix to the Discours de la méthode. Another appendix included the first publication of the law of refraction, known as Snell's Law (after Willebrord Snellius). Source: Ideas: A History from Fire to Freud, Peter Watson. And a happy 402nd anniversary to that night of three unsettling dreams that set Descartes on his project of figuring out what he could tell existed.