So what's happening on my humor blog? If you missed it from whatever your RSS reader is, here's your chance to catch up:

I don't know what I'll go to next after the Reboot thing is finished.

And now, the last of my photos from Jack-o-Lanterns Unleashed. What'll come next? Well, you know it's not an amusement park trip, so, good luck guessing ... 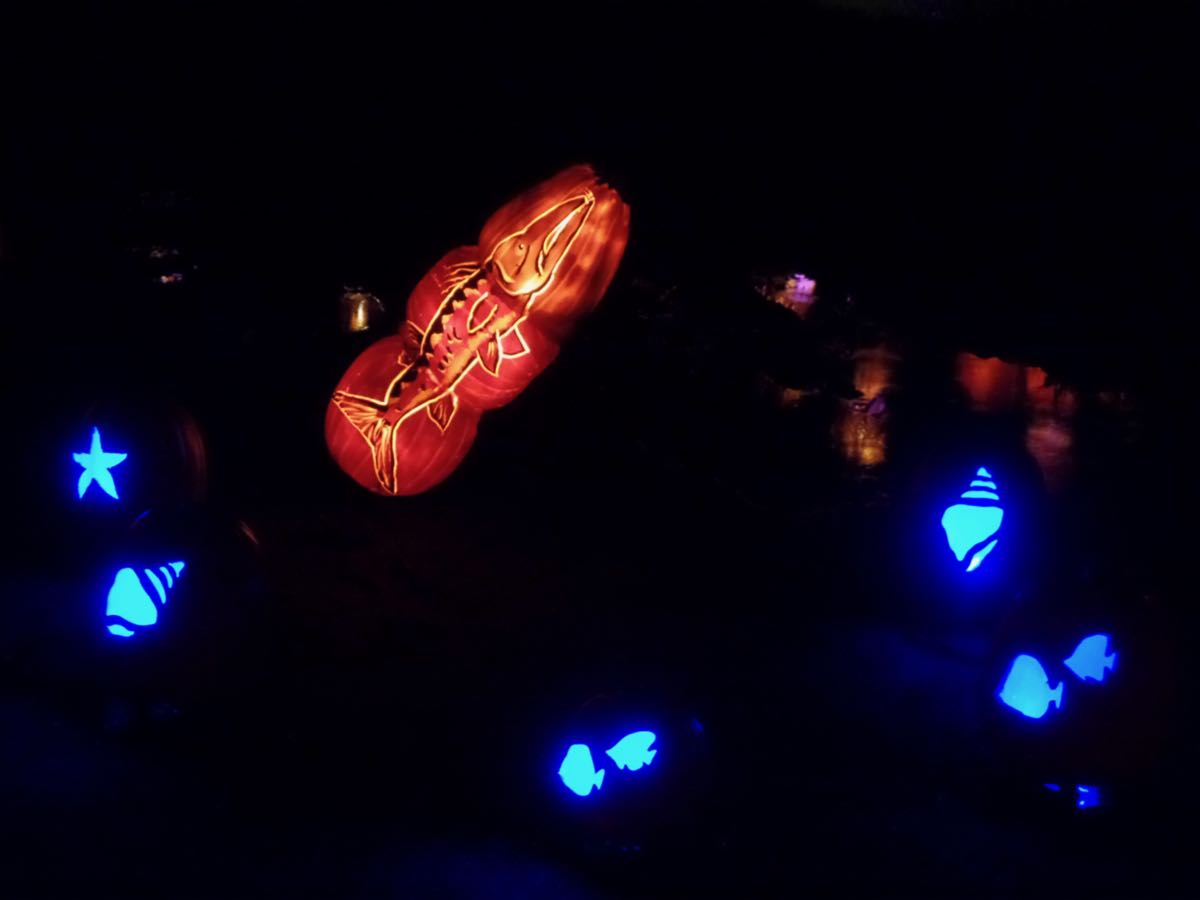 Here's a fish leaping out of the water. Also you can maybe make out at the bottom reflections of blue fish in puddles. 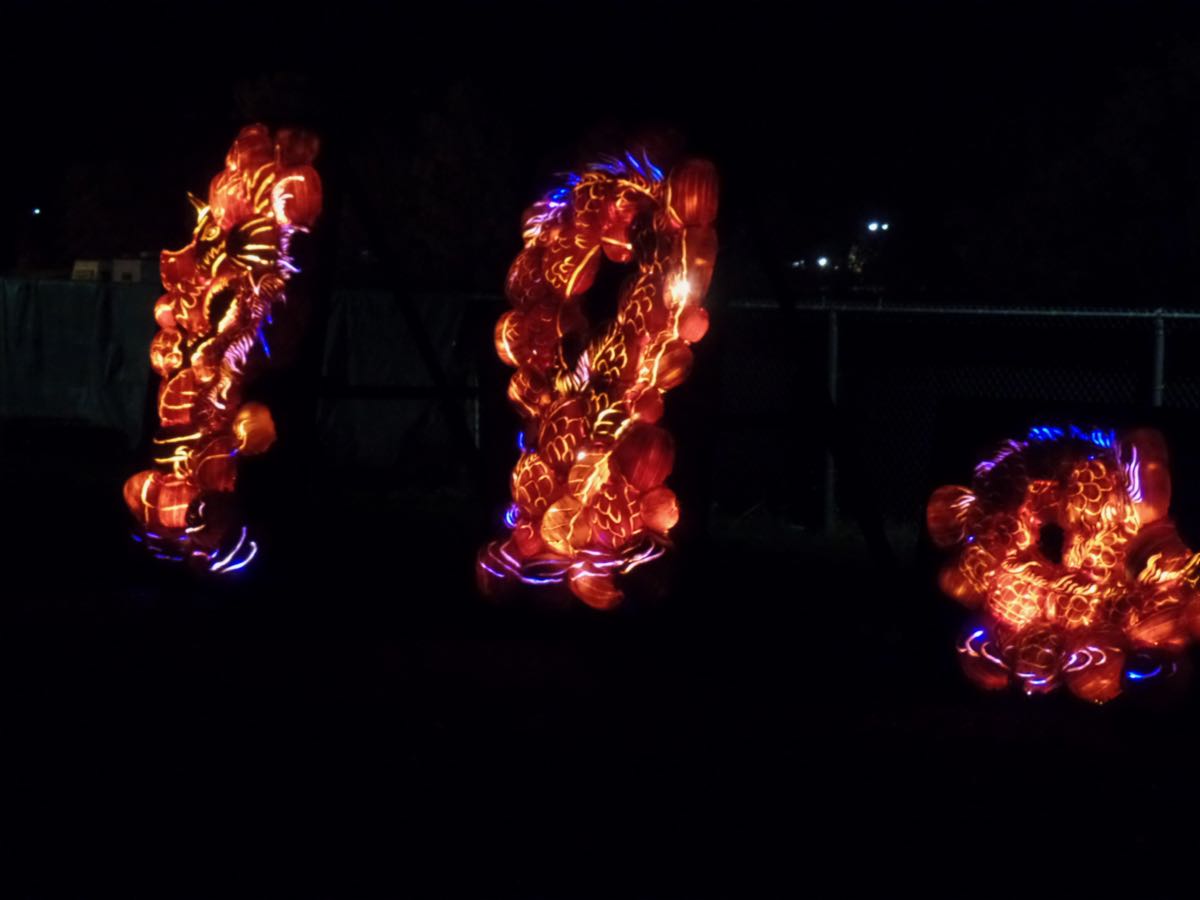 And here's a fine sea serpent. 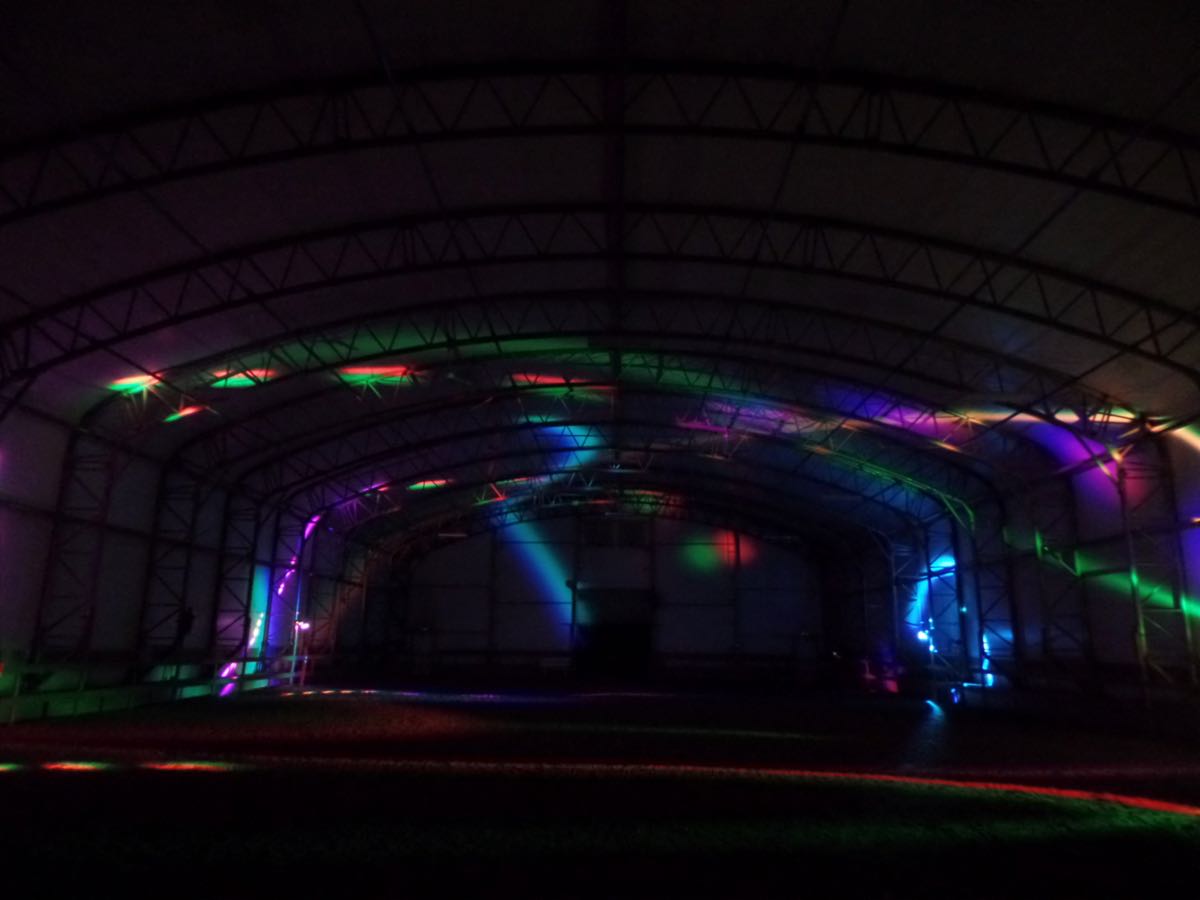 The last real display was going into this large exhibition hall, with the lights display going. The radio was playing Michael Jackson's ``Billy Jean'', making us wonder: why not ``Thriller''? We guessed it was playing the whole album and then it turned out, no, it was just the local dance-hits radio and the next thing they went to had no connection to anything that'd be on the Halloween theme. 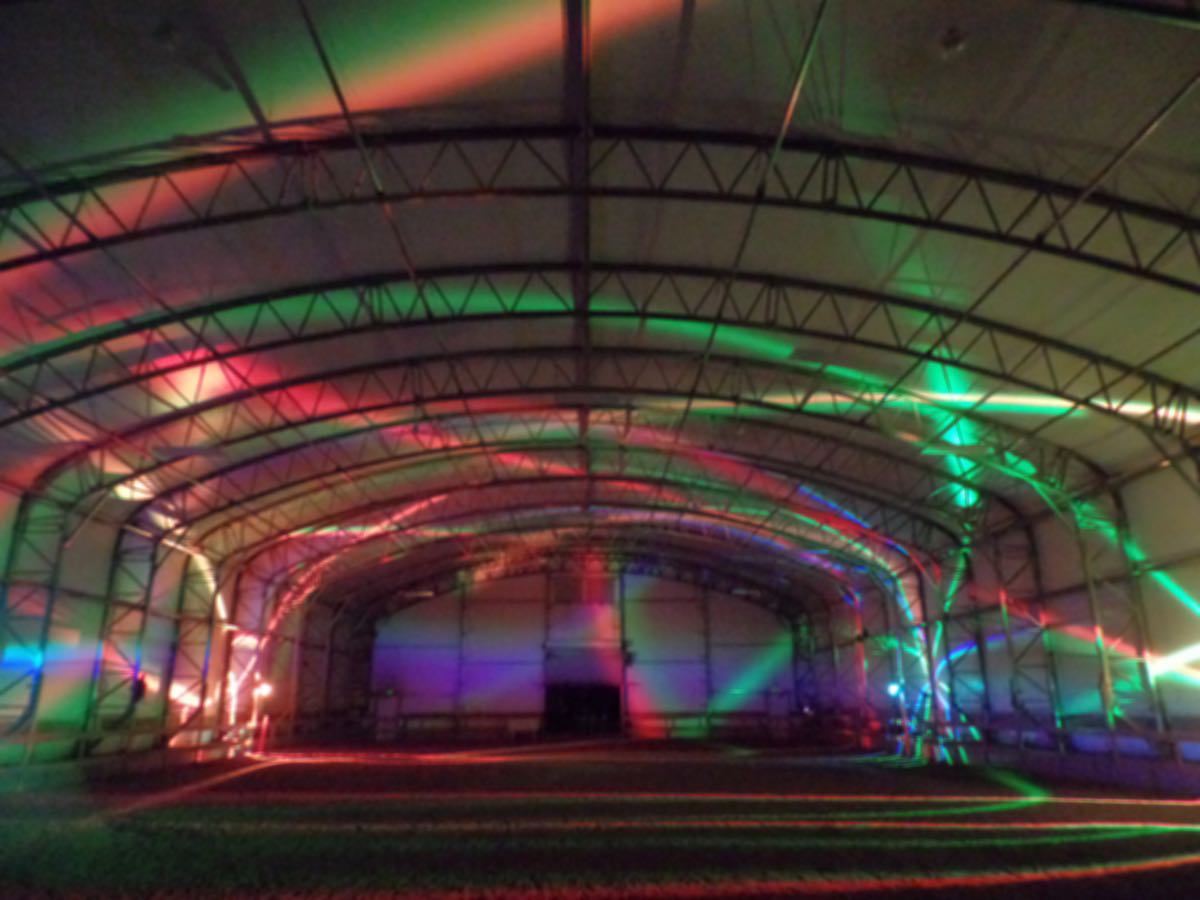 We weren't quite the last people at the show, but we were close, which is why we had this all to ourselves. 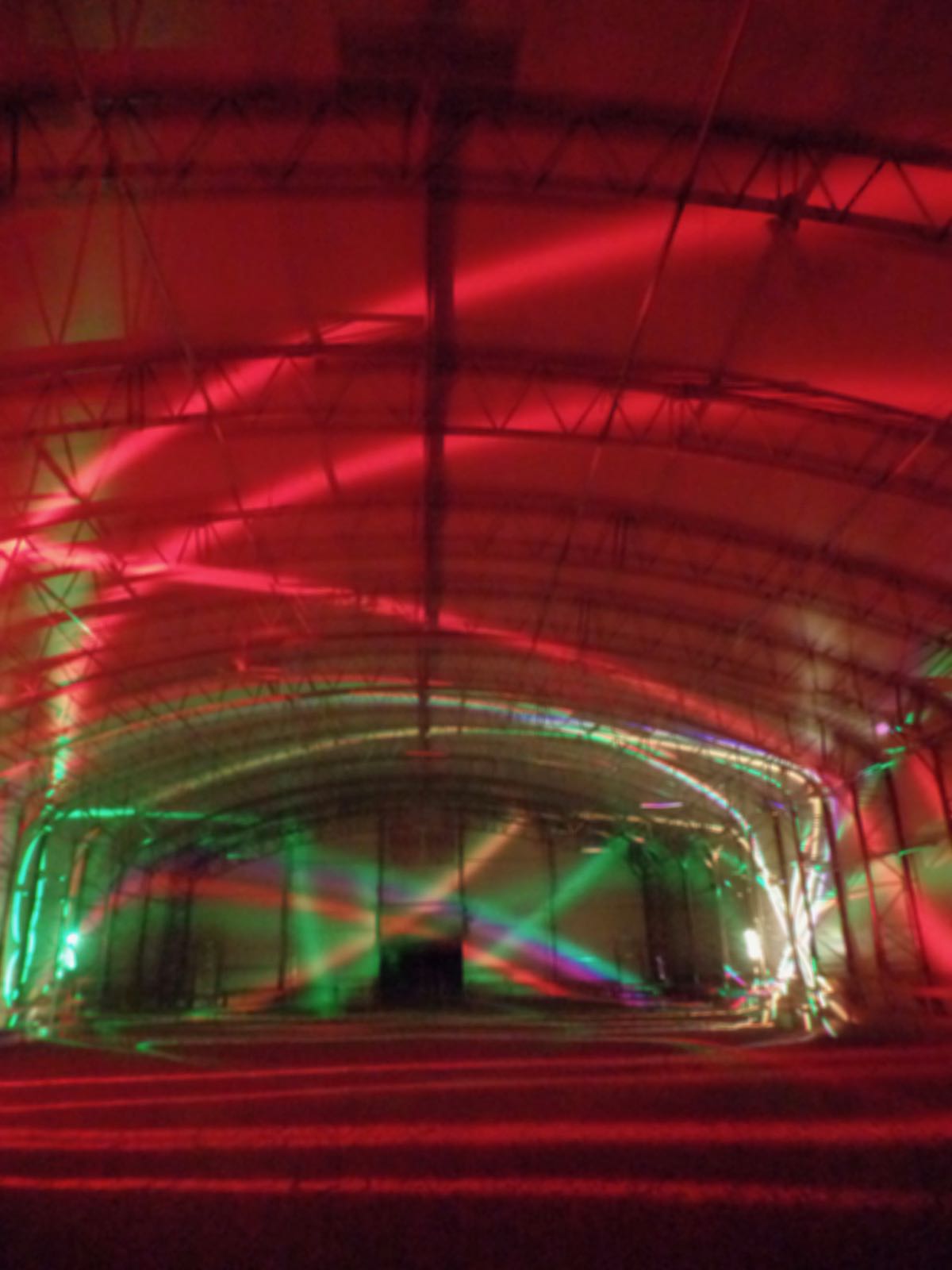 Really what we needed was to set up a Scrambler ride in here and play ELO's ``Fire On High''. 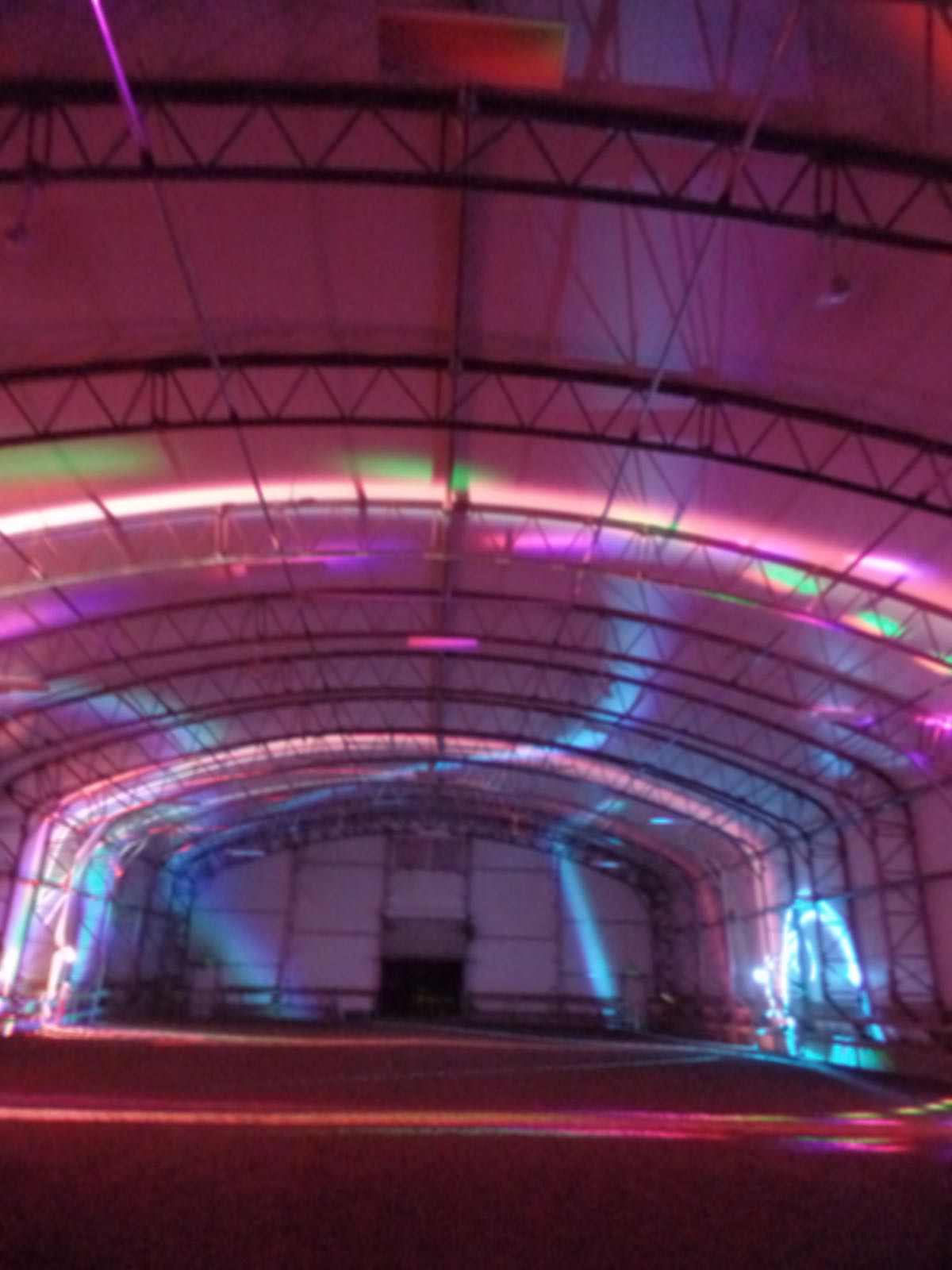 I took enough long-exposure shots that

bunny_hugger wondered what I was going for. An album cover, really, and if I could've held my hand steady enough for it this might have been it. 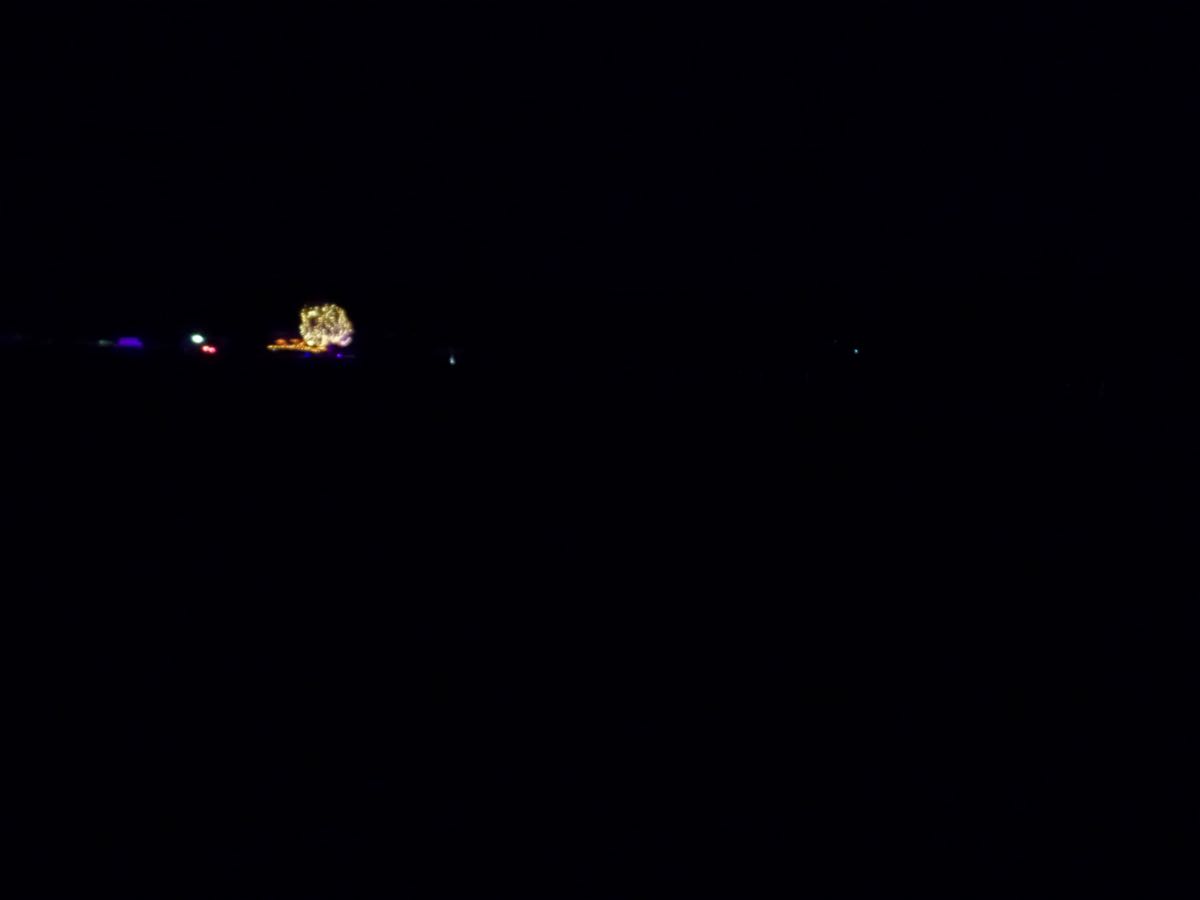 Outside the exhibition hall now, looking way way back at the start of the walk. They were turning lights off, to drive anyone who might be lingering out of the area. 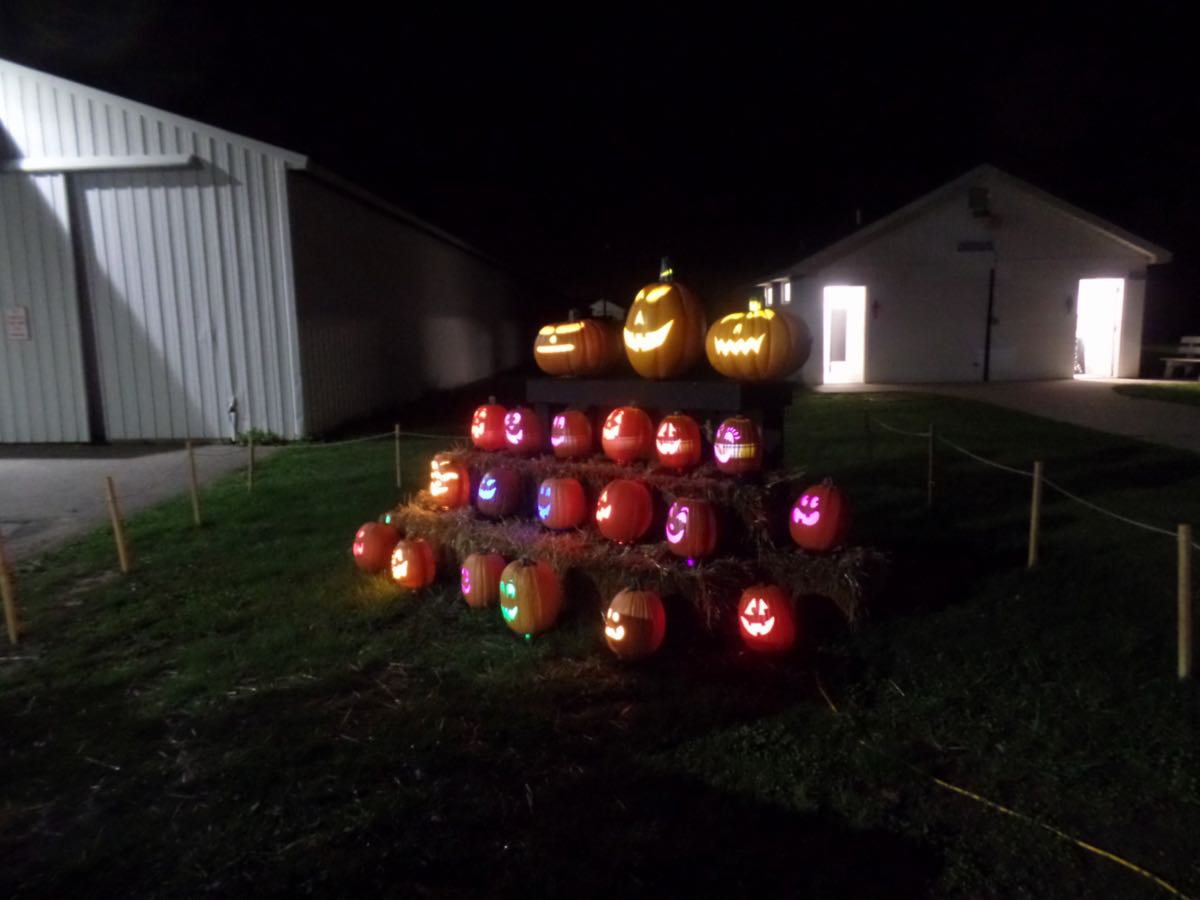 Last little thing, at the front of the hall. Some of those faces are light projections, so that the pumpkins can sing along to, when we were past here, the Theme to The Addams Family.

Trivia: A liftoff of a Gemini-Titan rocket was officially the point when the pad disconnects were separated, after the vehicle had risen 1.5 inches from the launchpad. Source: Gemini Flies! Unmanned Flights and the First Manned Mission, David J Shayler.

Currently Reading: The History of Cycling in Fifty Bikes, Tom Ambrose. OK, not denying that gear shifters are really important to bicycling and are maybe the next-biggest thing after pneumatic tires but, again, that's not a bicycle per se. Though it's fascinating how late gear shifting seems to have come to bicycling; seems to have gotten to be good in the late 30s, when I'd have expected it about two decades earlier and to rival automobile engine progress.