Really the only surprise is that the murderer Rittenhouse's defense judge didn't direct a verdict of not guilty.

I've been taking fewer walks around town, because my right foot has been hurting. But I still do it some. Here's the results of one I took the day before Halloween, looking along Prospect Street where I had reliable intelligence to say that there'd be decorated houses. 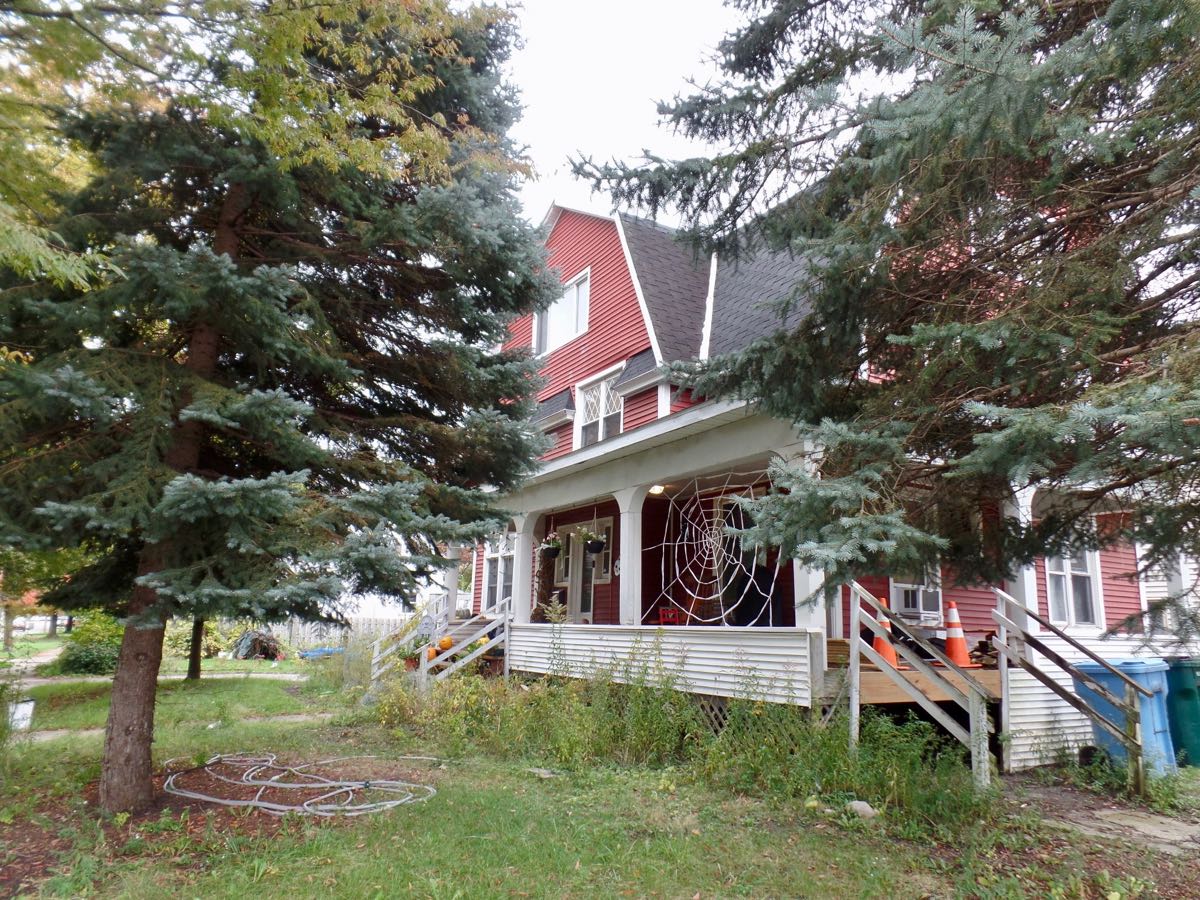 Here's a nice spiderweb across the porch. 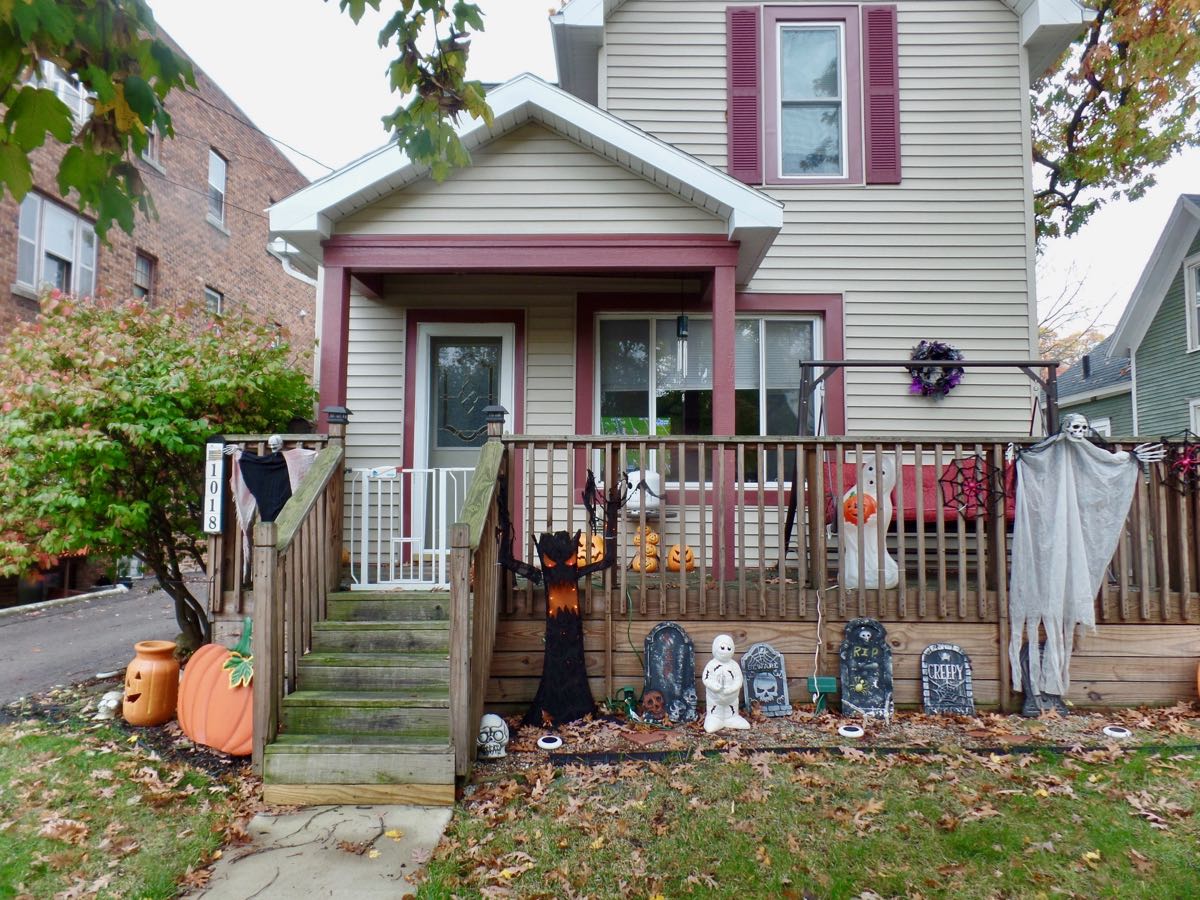 Pretty nice busy yard with gravestones and all that. 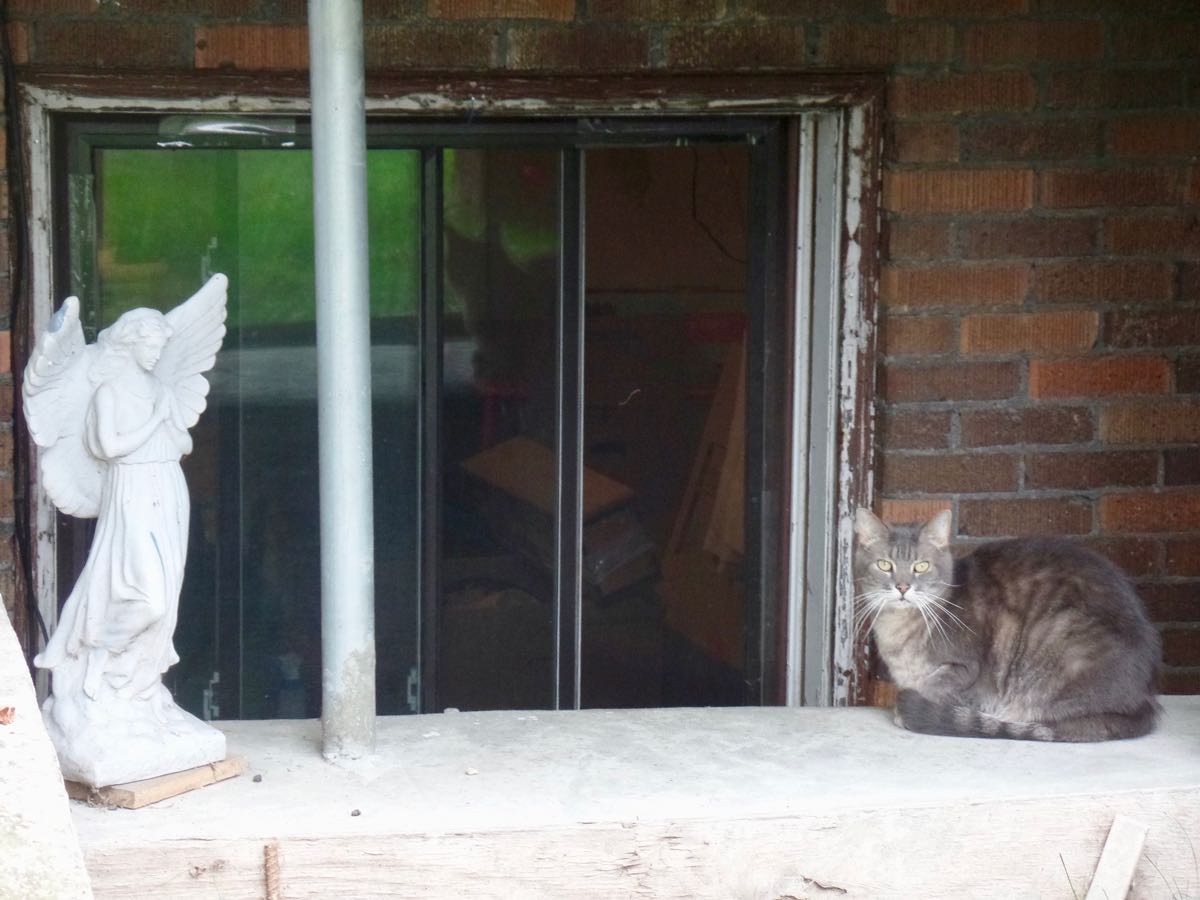 That's quite the realistic cat glaring back at me! 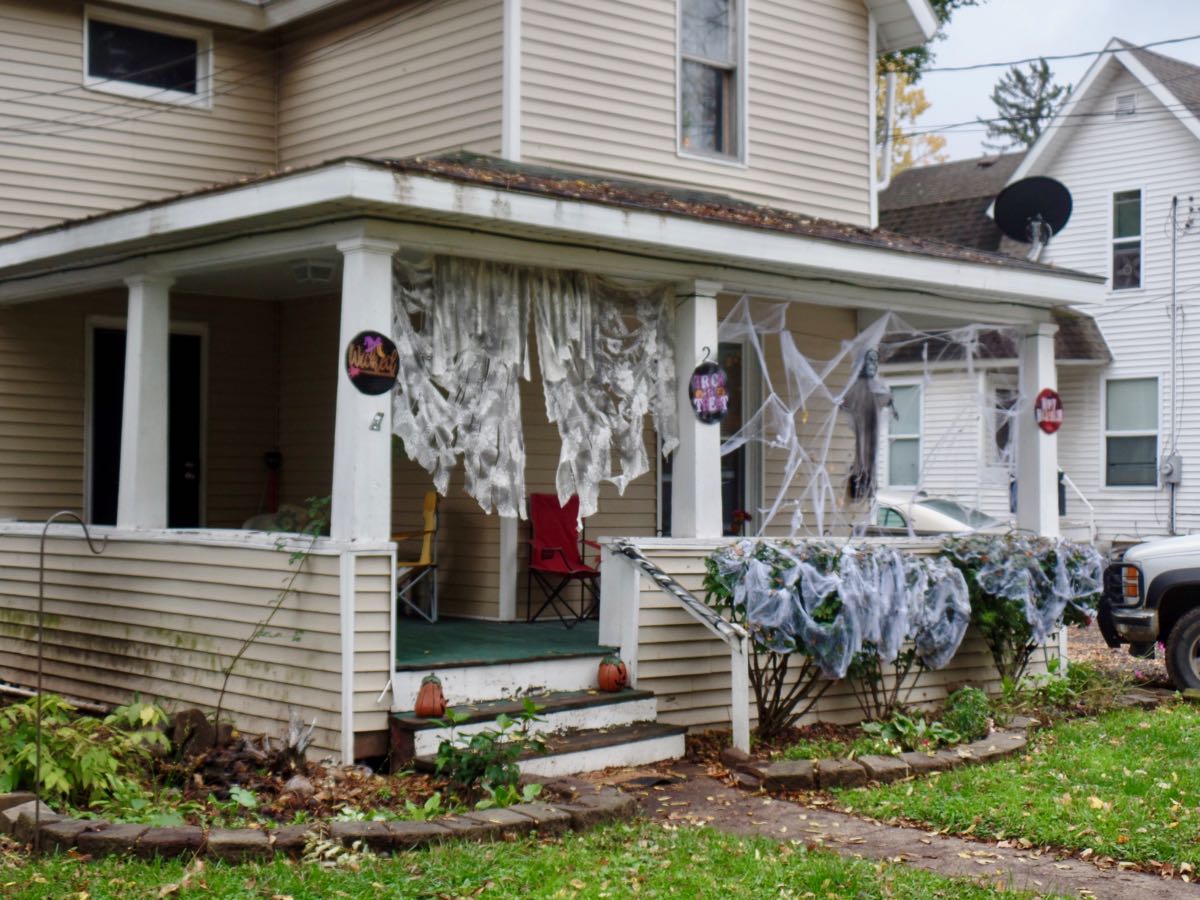 I think the rags are meant to suggest ghosts. The spiderwebs, well, they're spiderwebs. 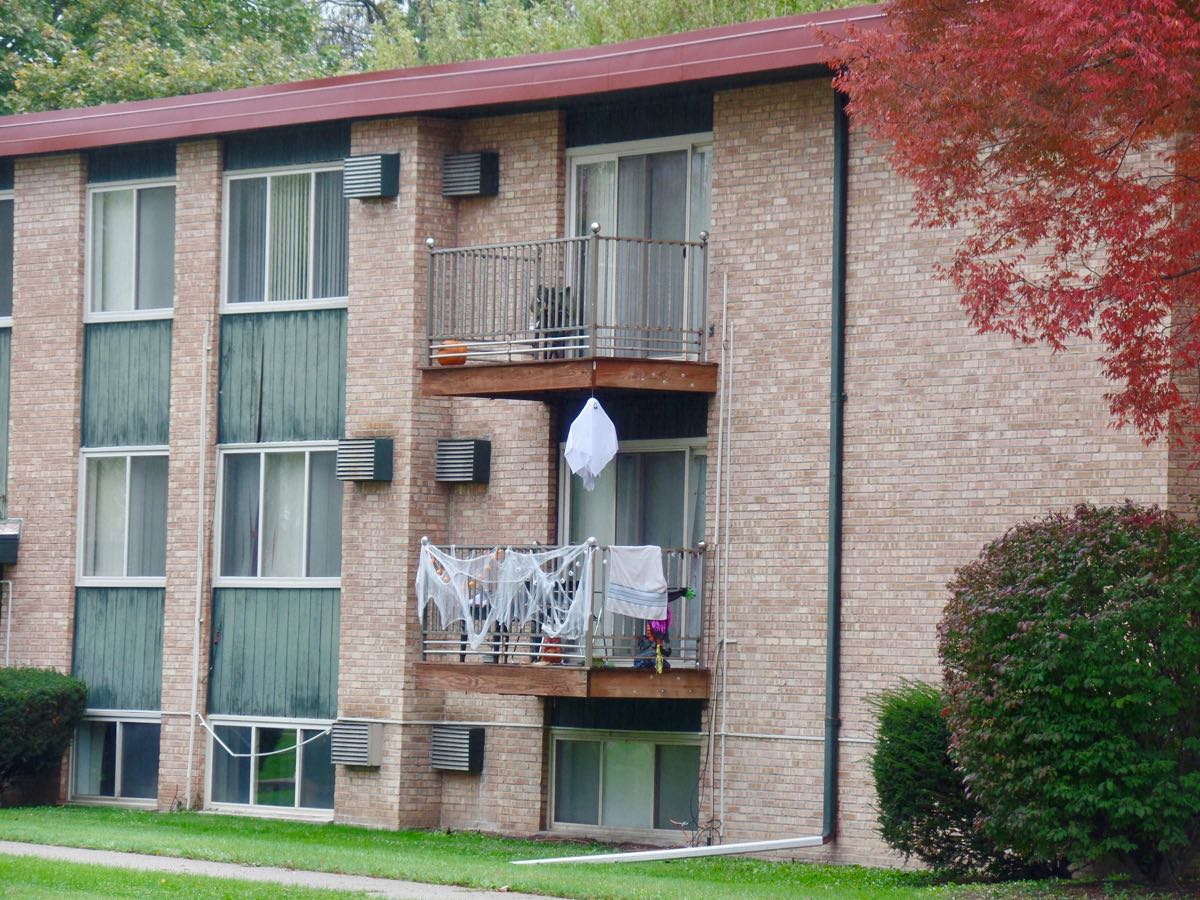 Here's jus the one little haunted apartment from the whole building. 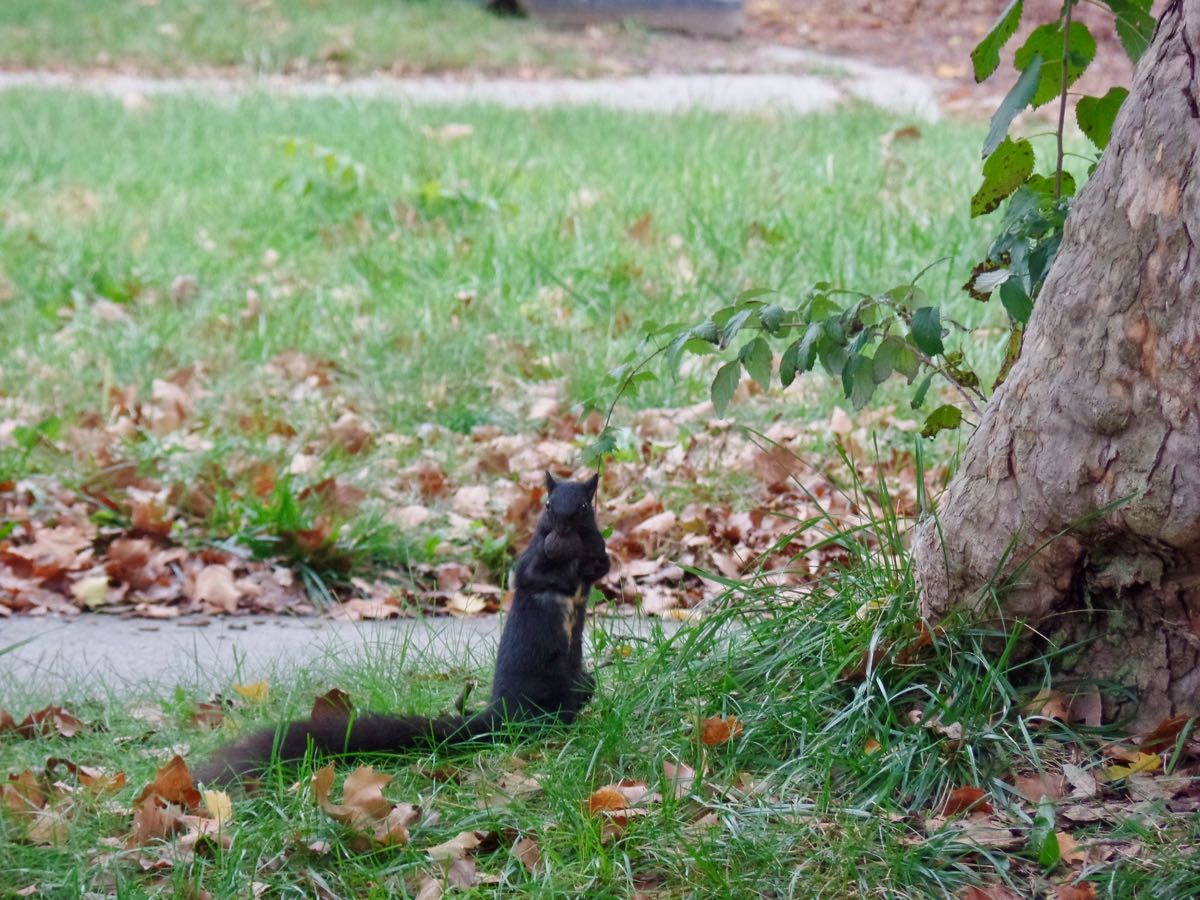 Meanwhile, a squirrel wants to know why I'm interrupting their work.

Trivia: In Spring 1971 the United States Supreme Court ruled that Interstate planning had to regard the preservation of park spaces required special protection, as it was inherently cheaper to take parkland for highways than to build through non-park spaces, and yet, the existence of statutes providing for parks shows that those are of value. Source: The Big Roads: The Untold Story of the Engineers, Visionaries, and Trailblazers Who Created the American Superhighways, Earl Swift.