My fingers feel a little chilled, as I write this, but that could be just that it's below freezing out and my car was cold by the time I got done waiting (some guy came in right after me and took off rather than wait the 15 minutes they requested) and doing a spot of grocery-shopping at Meijer's. I'm planning on letting tomorrow be a day where I don't do anything but be cranky while sitting on the sofa. We'll see whether that's necessary.

Now, finally, let's finish off those pictures of the new bridge, as I went back for a quick extra glimpse while the weather was good. And then some little stuff around the house; you'll like that, I'm sure. 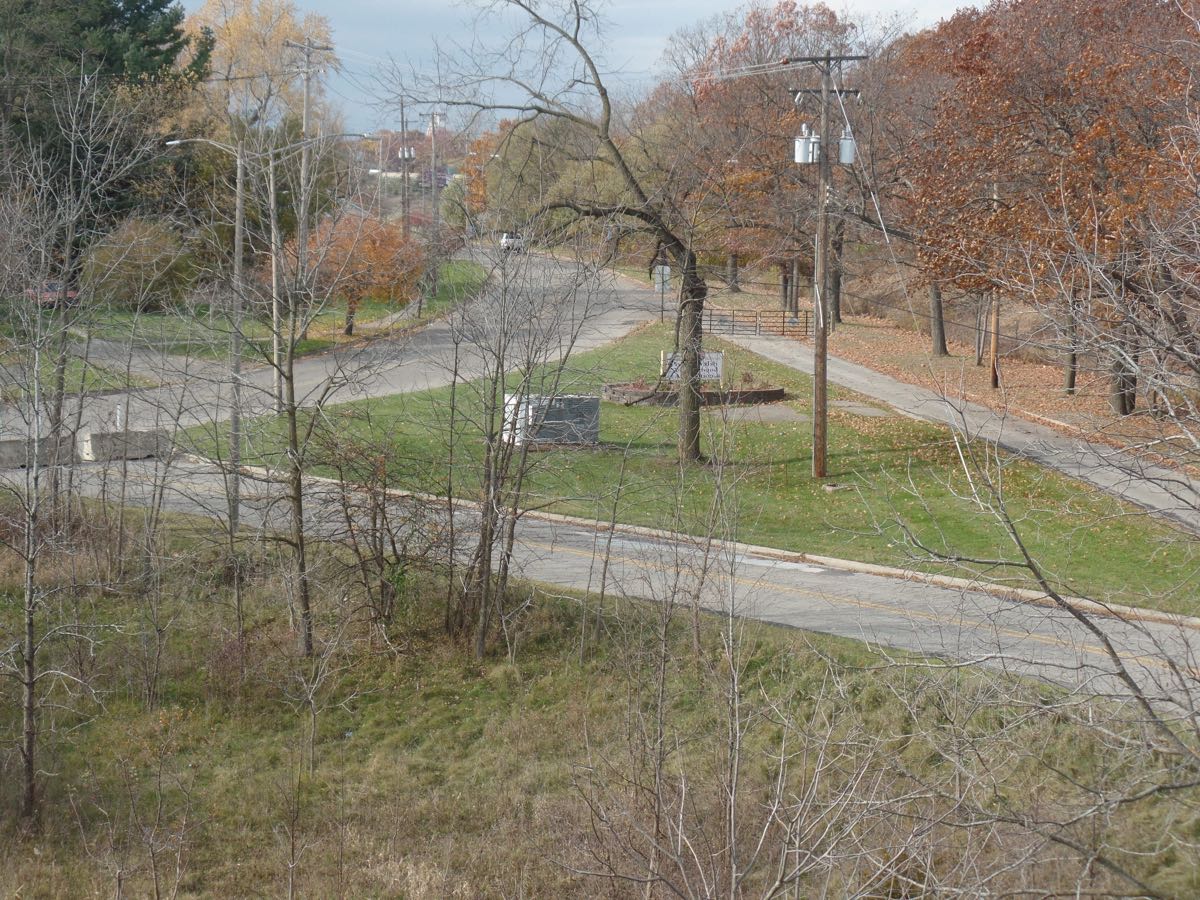 Went back, on the next nice day, and saw as

bunny_hugger reported that they've closed off all of that stretch of Malcolm X Street that would have been reached from that off-ramp. They still need the road as there's a Department of Transportation facility there but now it's just for work vehicles, not casuals. 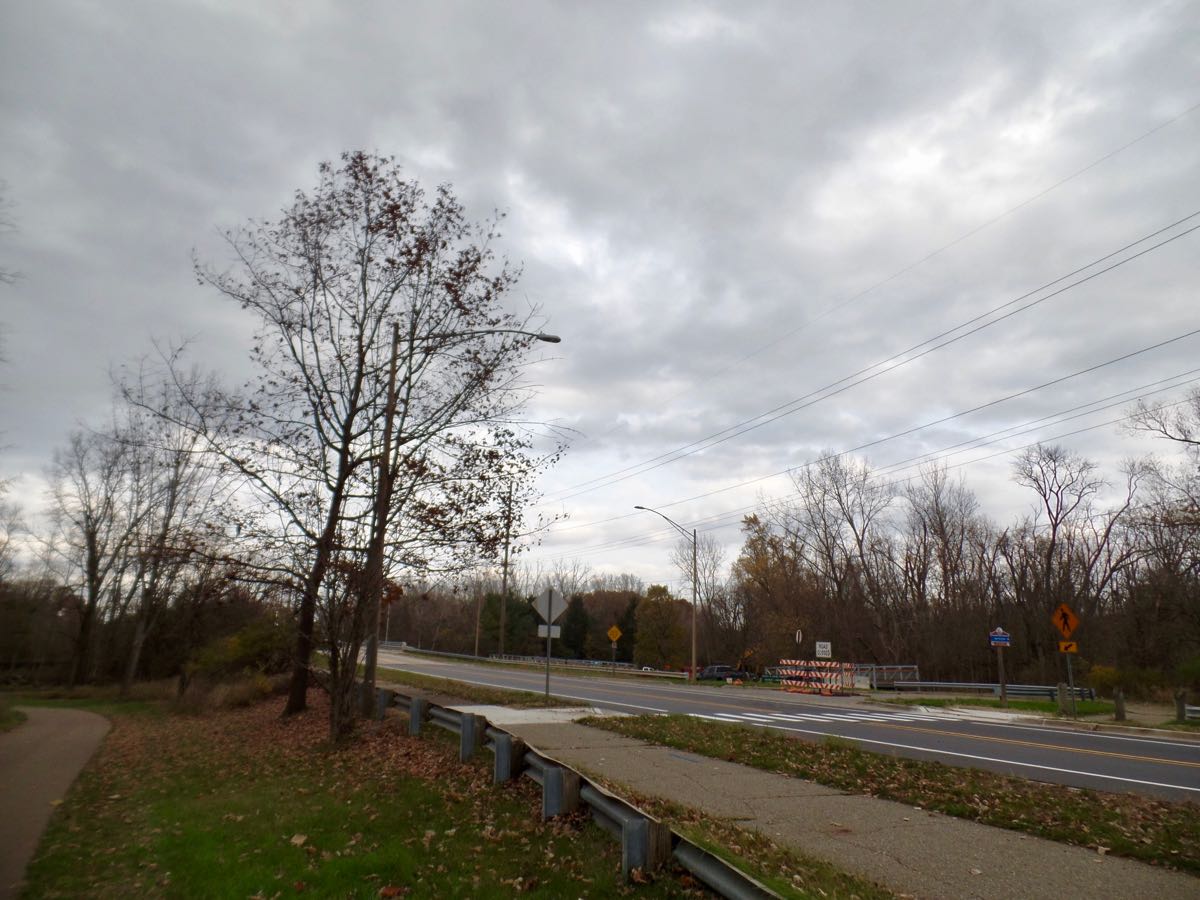 And I got a picture of clouds rolling in. To the east --- where you can make out blue skies --- it was nice and warm and sunny enough, but the clouds were rolling in and temperature dropping and things getting windier. So here's a picture of the autumn-before-winter taking over from the autumn-after-summer. 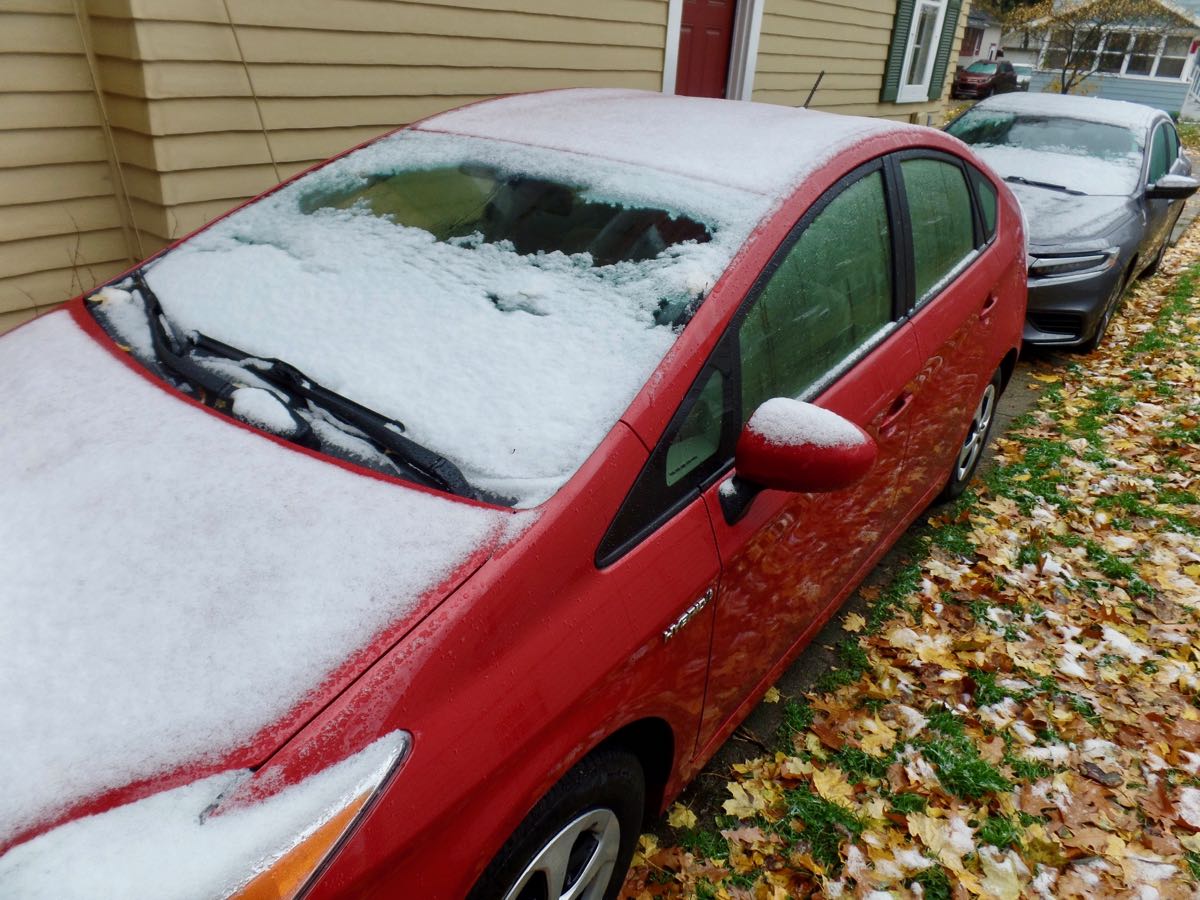 And the first snowfall, sort of, on our new cars! Just a dusting and we didn't even get to brush it off before it evaporated. 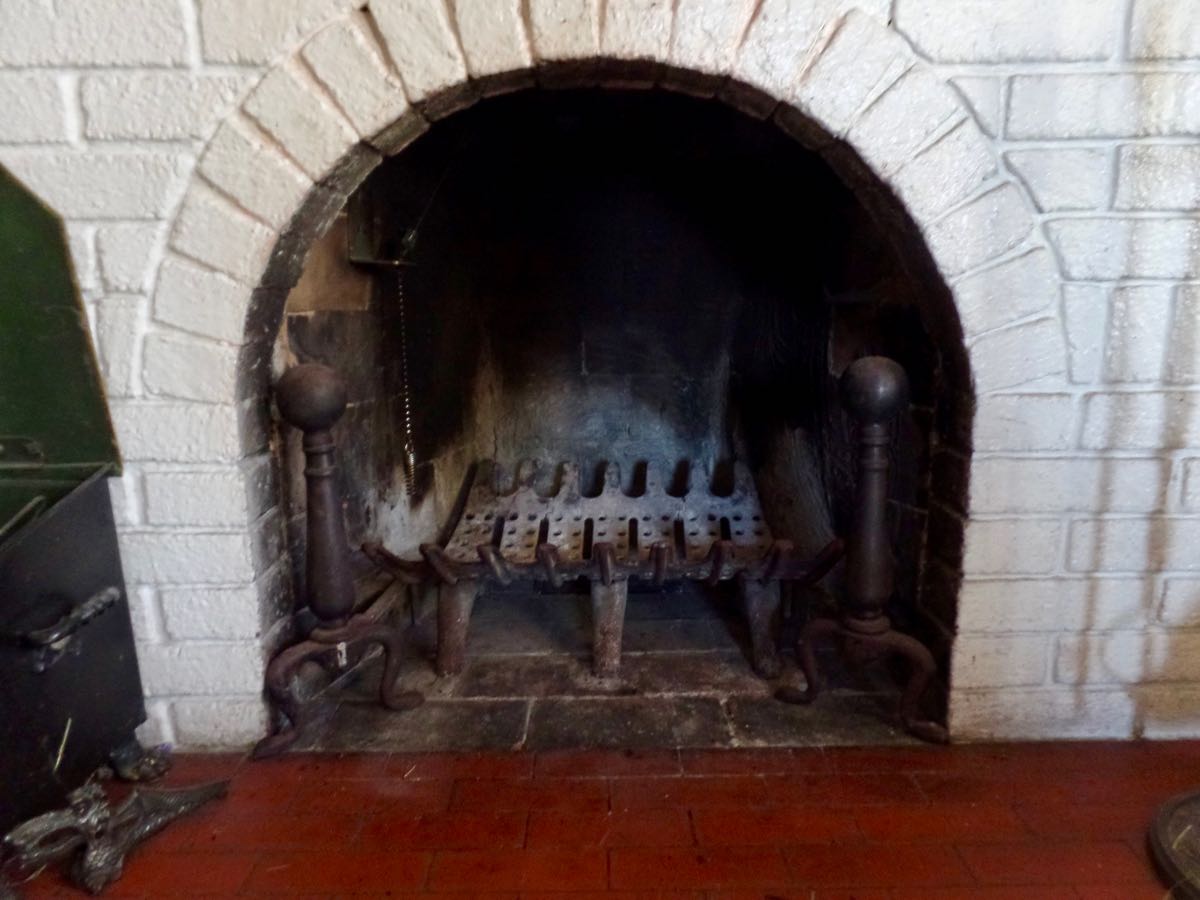 And here's our fireplace, fresh-cleaned and ready for the winter. 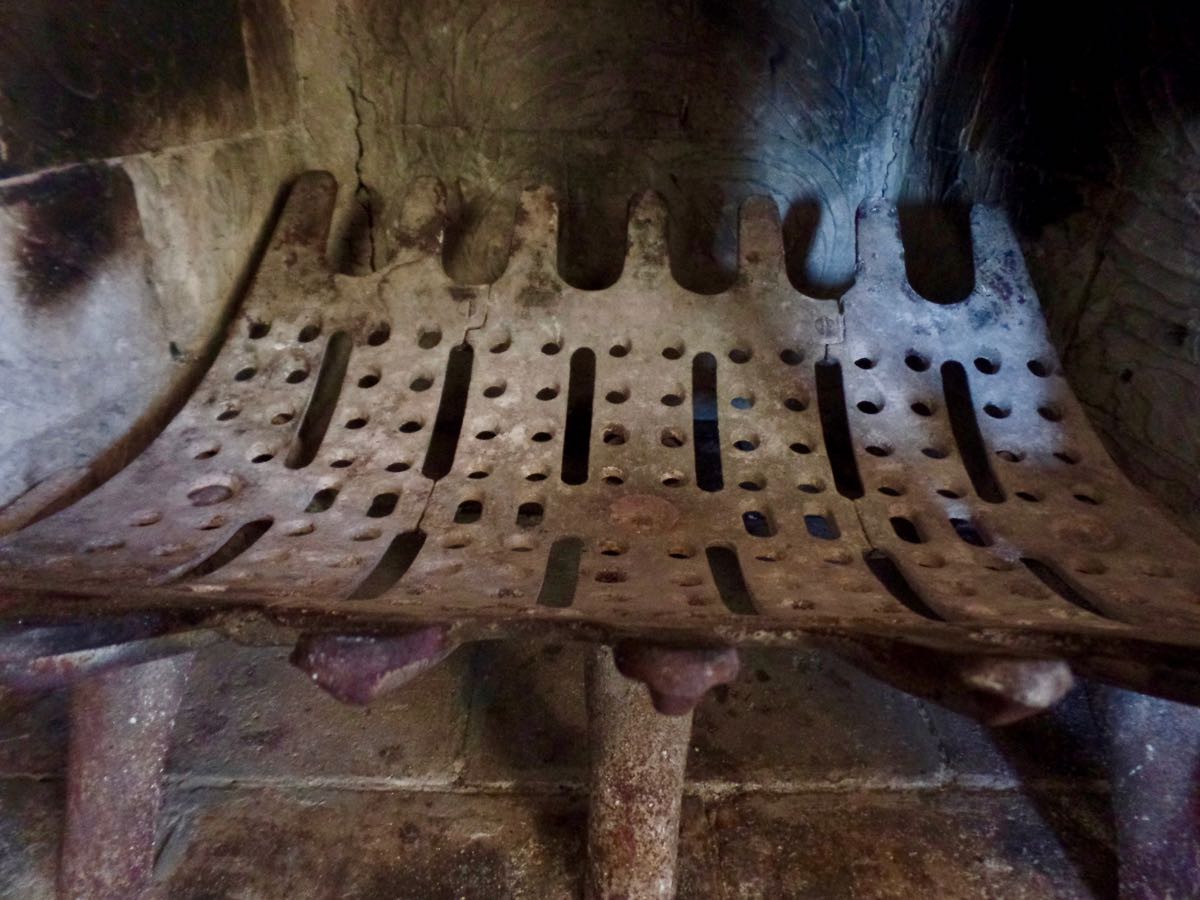 Our andirons, or something as good as andirons, ready to collect all sorts of ash. 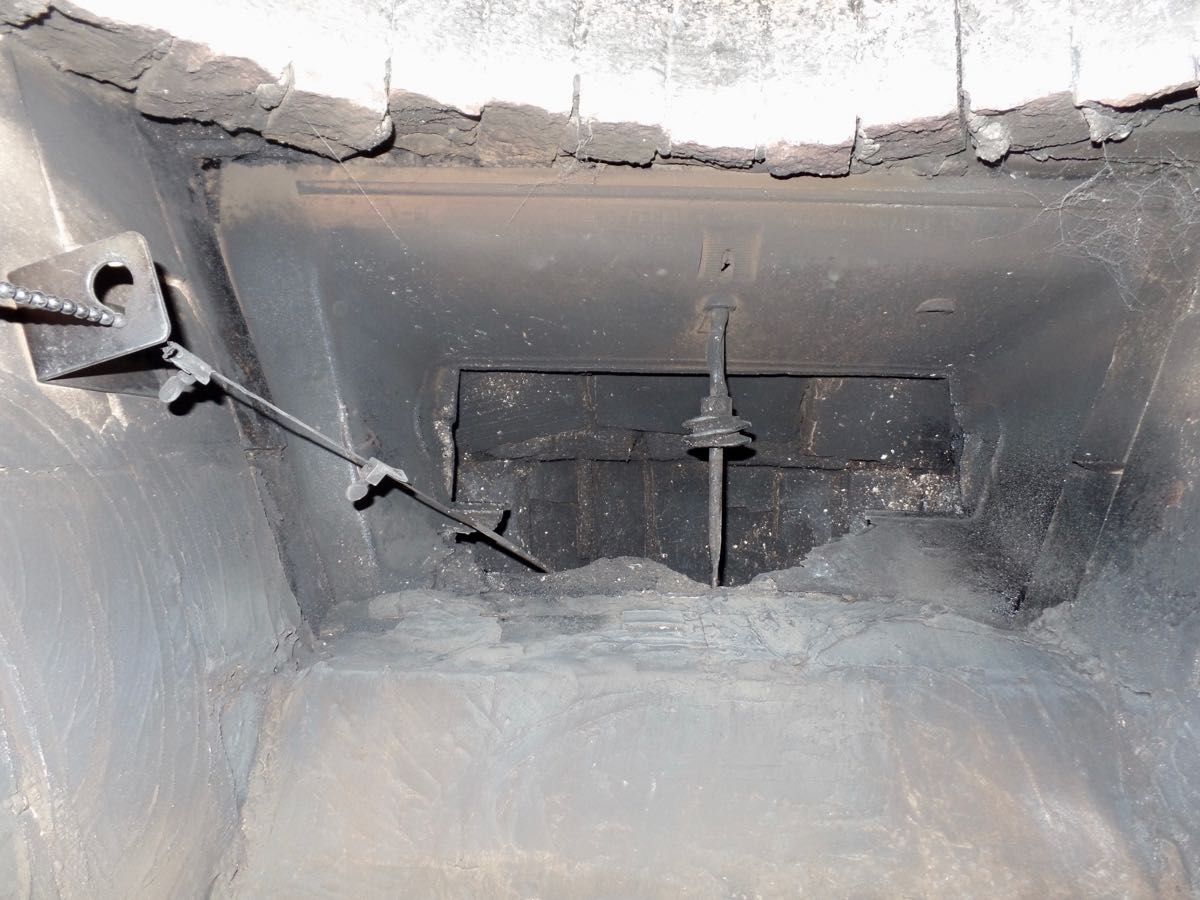 And a flash photograph looking up the chimney where you can see ... I don't understand what, but apparently it's all in order, so that's nice.

Trivia: Gerardus Mercator's Atlas of 1595, published in London five months after his death, was dedicated to Queen Elizabeth. Source: On The Map: A Mind-Expanding Exploration of the Way the World Looks, Simon Garfield.

Currently Reading: If Then: How the Simulmatics Corporation Invented the Future, Jill Lepore. OK, so the first page of text introduces a geodesic dome house on the beach in 1962. I'm sold.