I finished a year of MiSTings for the major pieces on my humor blog, so, could I possibly make it go on to a second year? Sure, of course, why couldn't I? Here's what's run there recently:

Now we can carry on to more fun at the Silver Bells parade. 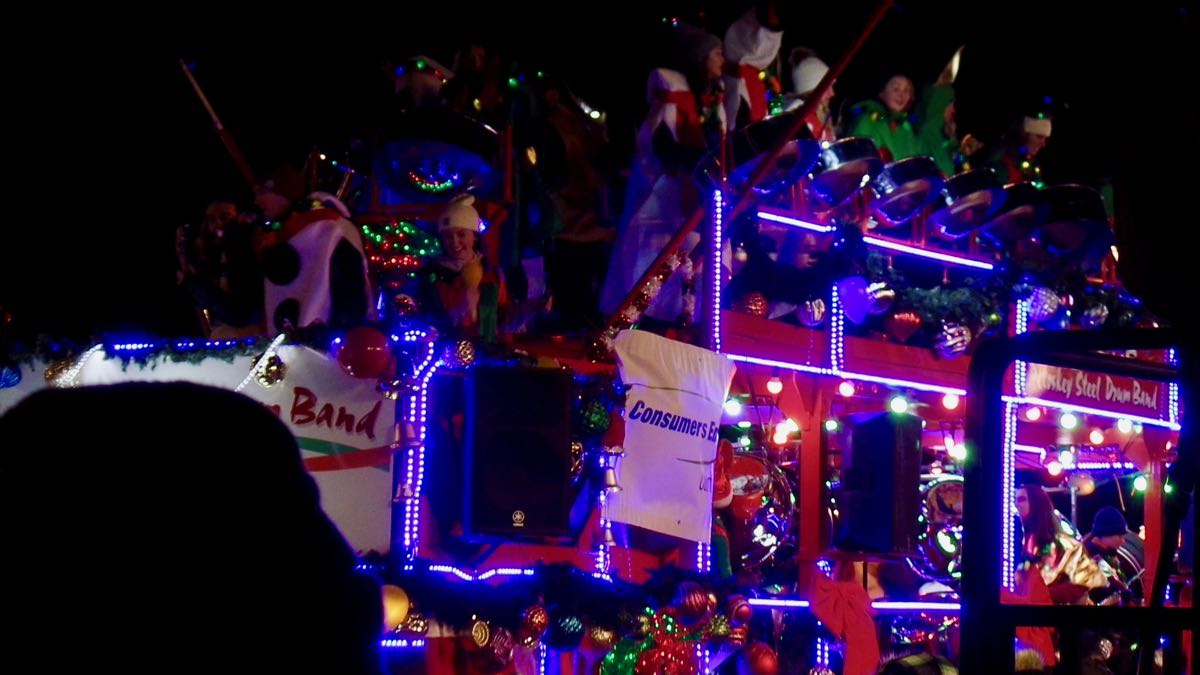 The Petosky Steel Drum Band! Described as a crowd favorite but just because everyone loves them and looks forward to them. 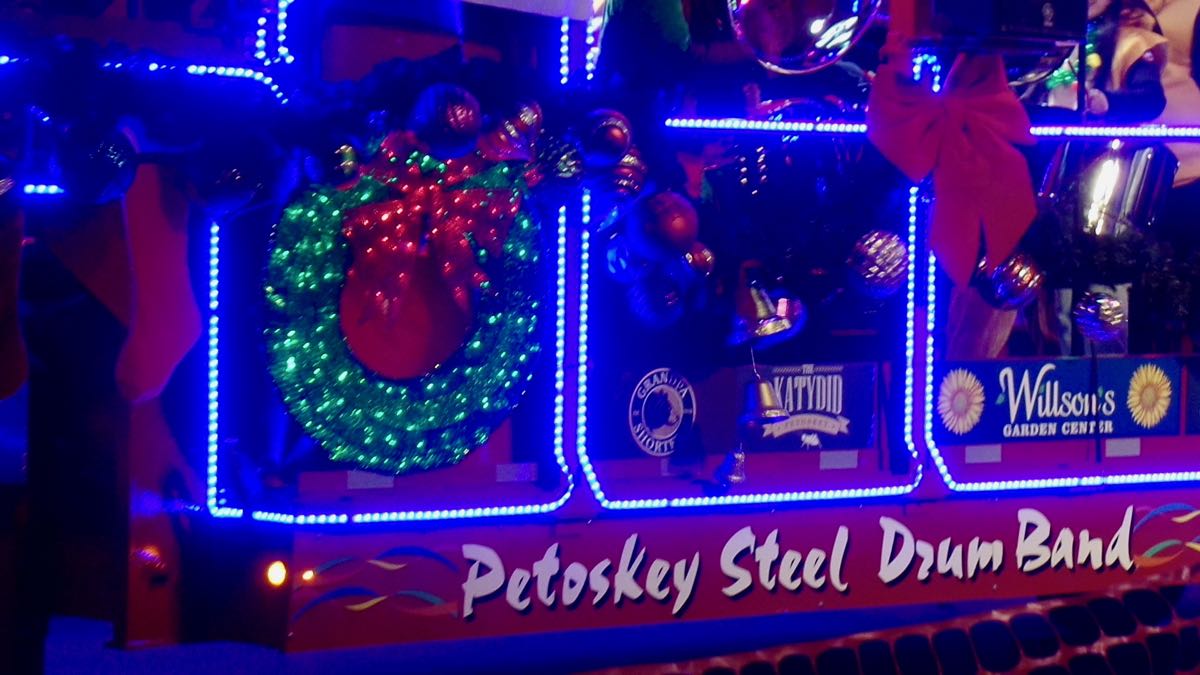 More of the Steel Drum Band. I don't know how they don't get on the Detroit Thanksgiving Parade for the whole country to enjoy. 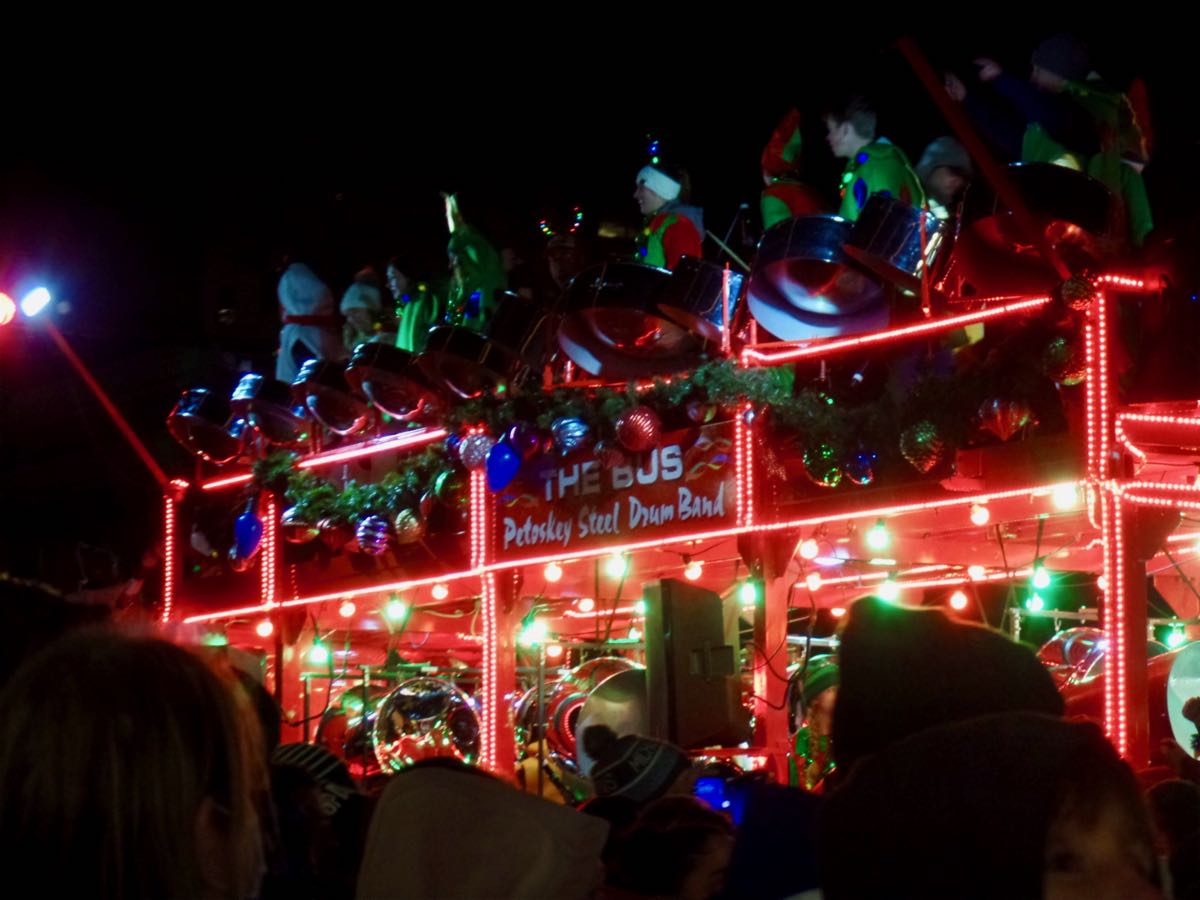 There they go! If the picture looks different it's because the previous two were stills from the movie I took, while this is a picture proper. 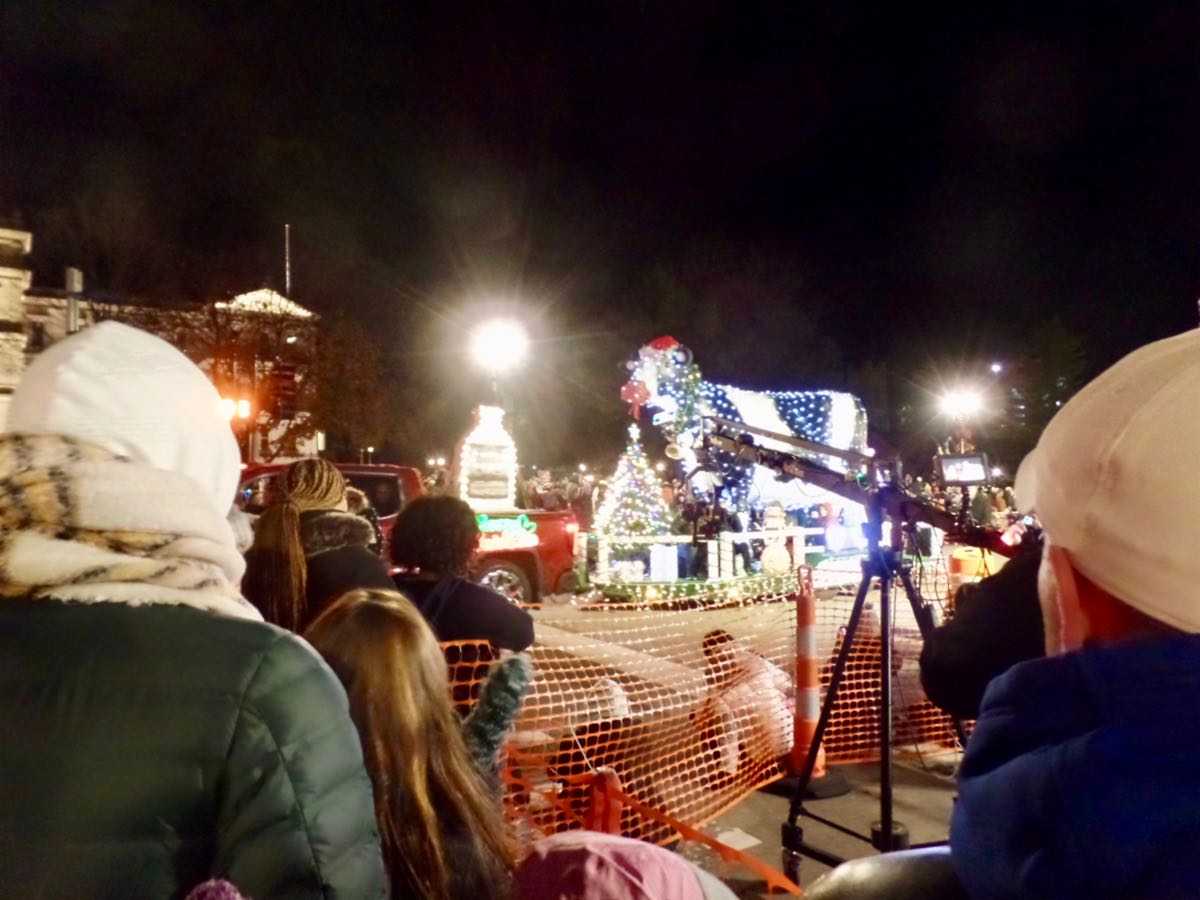 And here's the Quality Dairy cow, which I think is new to the parade. Celebrates the local convenience store and sometimes laundromat chain. And a summer-parade float, I can't for the life of me remember for who. 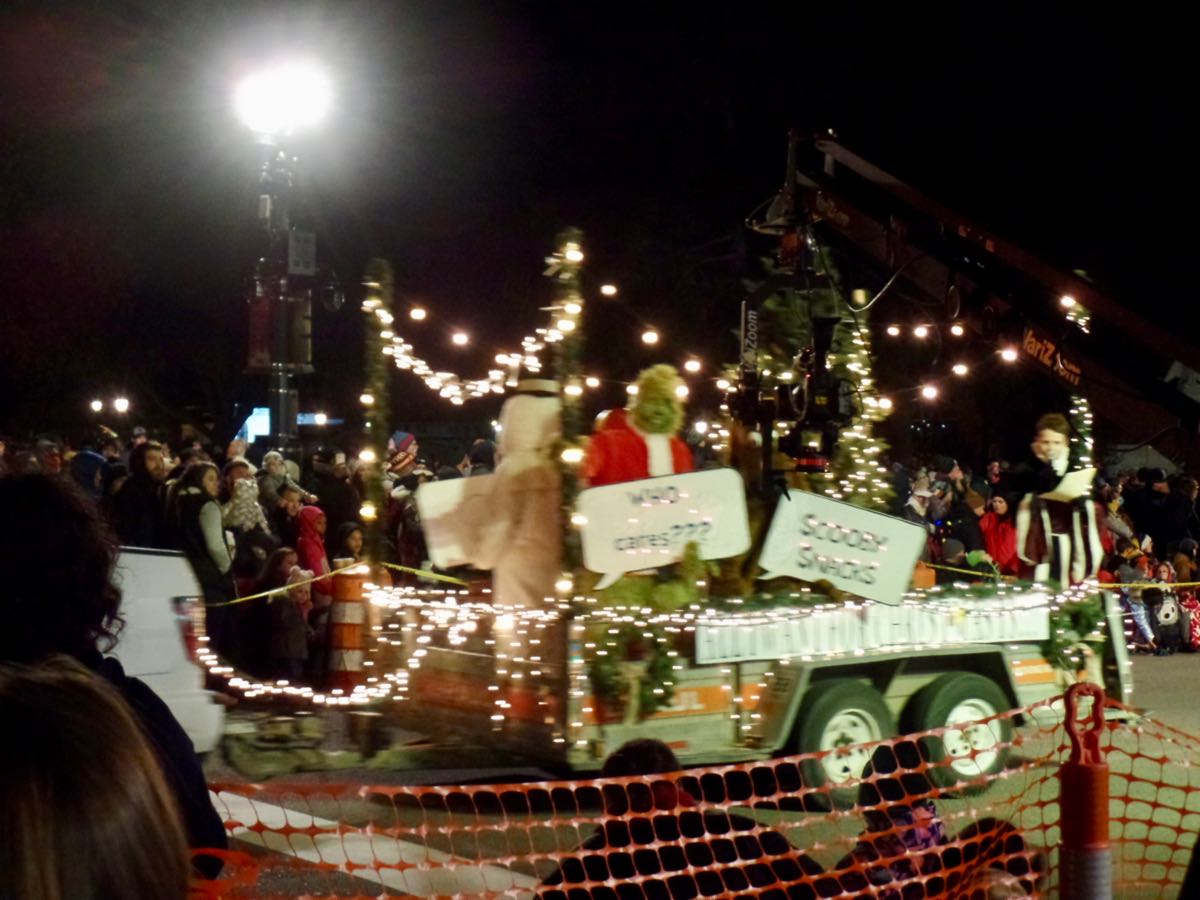 A smiling grinch and somewhere in there a Scooby. I believe there's a Frosty in there too. My camera, of course, chose to focus on the TV camera. 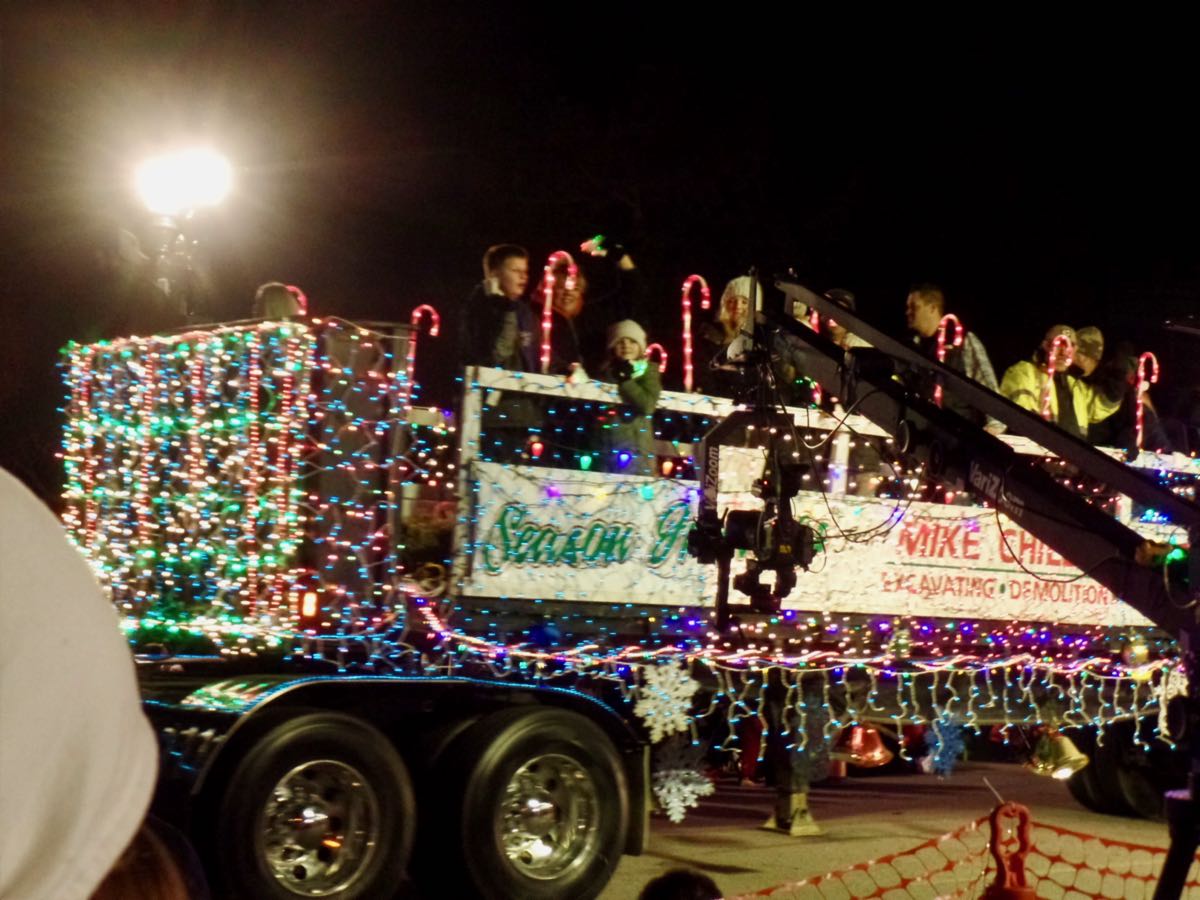 Another float from a construction company, showing off how they have the capacity to move bunches of children at once. 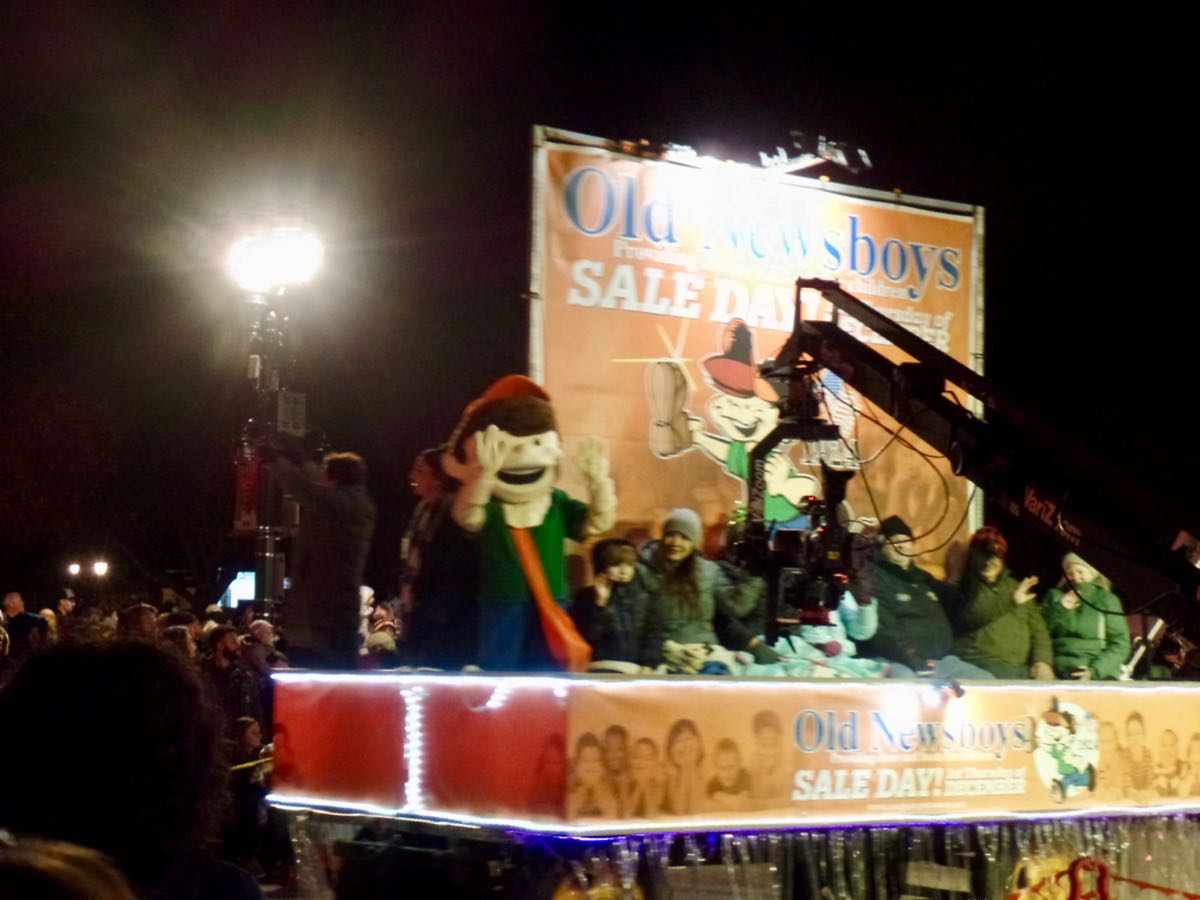 The Old Newsboys always have a float, to advertise how they sell their spoof newspaper to raise money for ... I guess providing shoes to needy children. 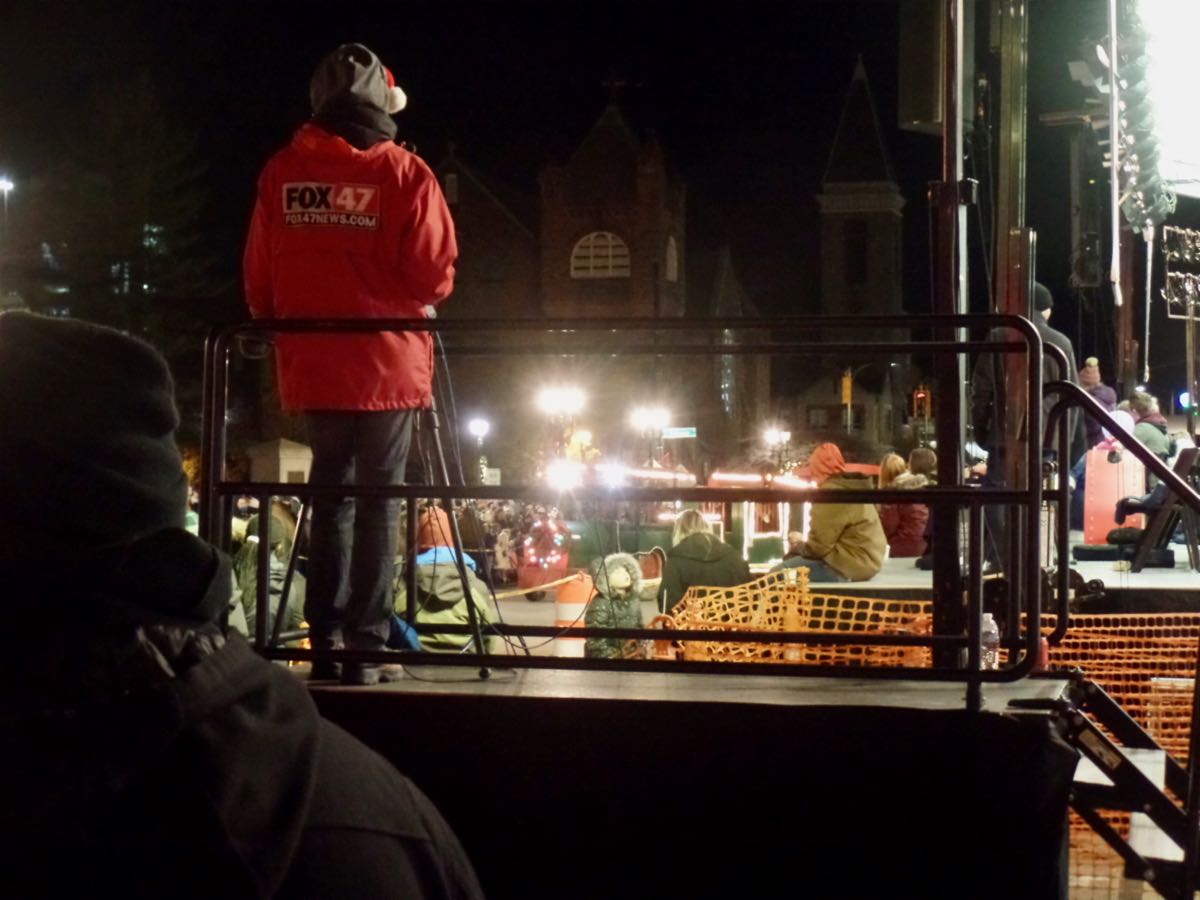 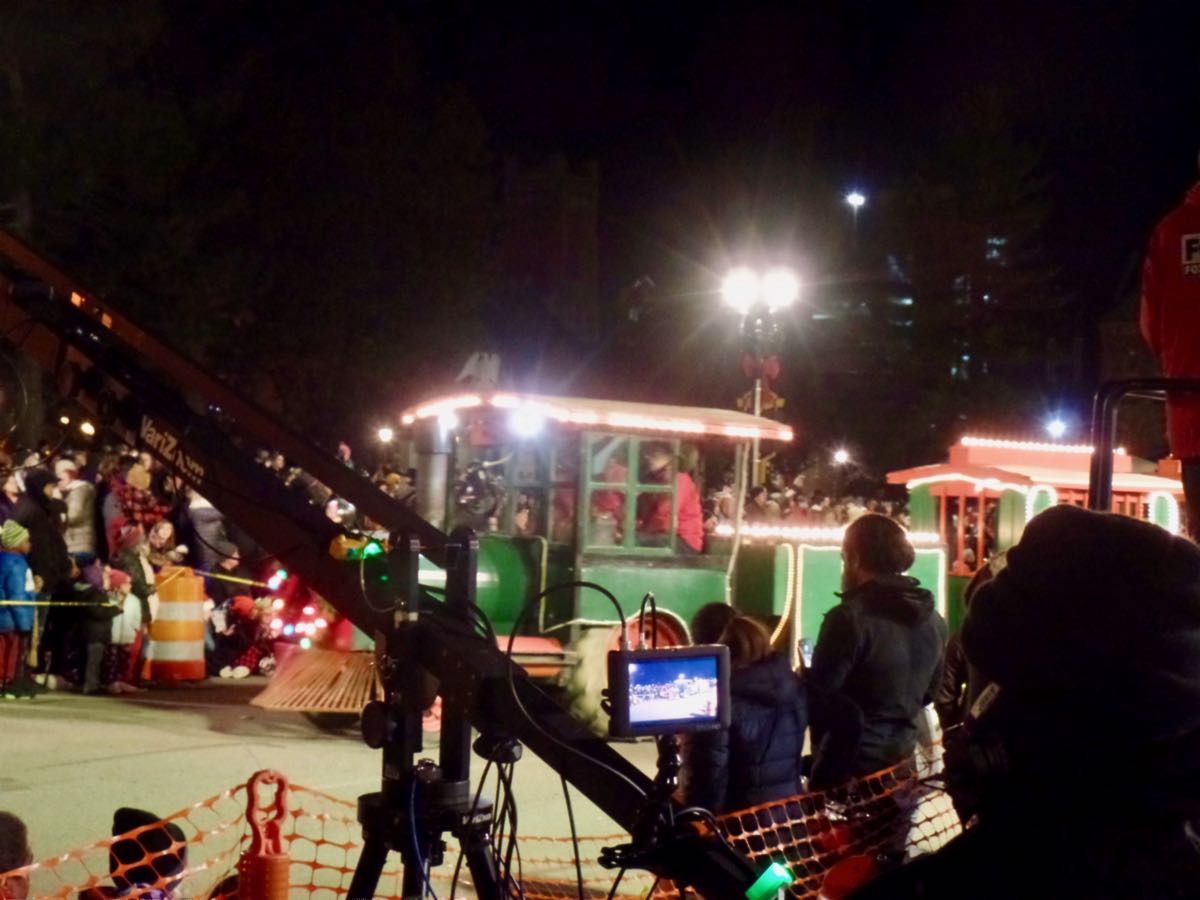 Had this train, though, from a farm(?) or something.

Trivia: The Knights of Malta were founded in 1048 as the Order of St John, in Jerusalem; they did not settle in Malta until 1530 (and were expelled from it by Napoleon). Source: Invisible Countries: Journeys to the Edge of Nationhood, Joshua Keating.